Whiskey, warmth, and a new whip

It’s that time of the year again, time for the annual Chive Christmas Story. Since theCHIVE started in 2008 it’s probably the story I look forward to most every year because it combines my four favorite festivities – Christmas, Old Fashioneds, a shirtless autographed photo of Breckin Meyer, and Charity. 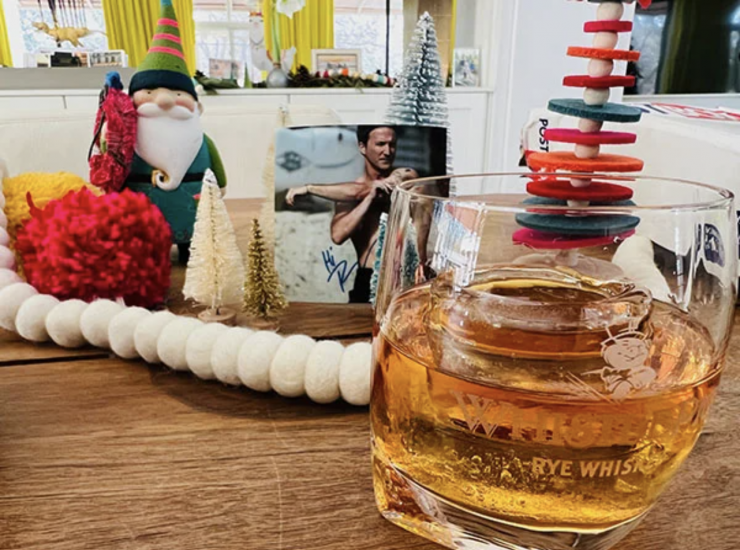 But today, we might just have an old fashioned charity story on our hands. The person I’m writing about today literally volunteers at a local library. Now, I don’t know about y’all but locked somewhere in the fuselage of my childhood memories is a sort of reverence for the kind of person who volunteers at a local library.  It is the volunteering equivalent to striving for perfection. 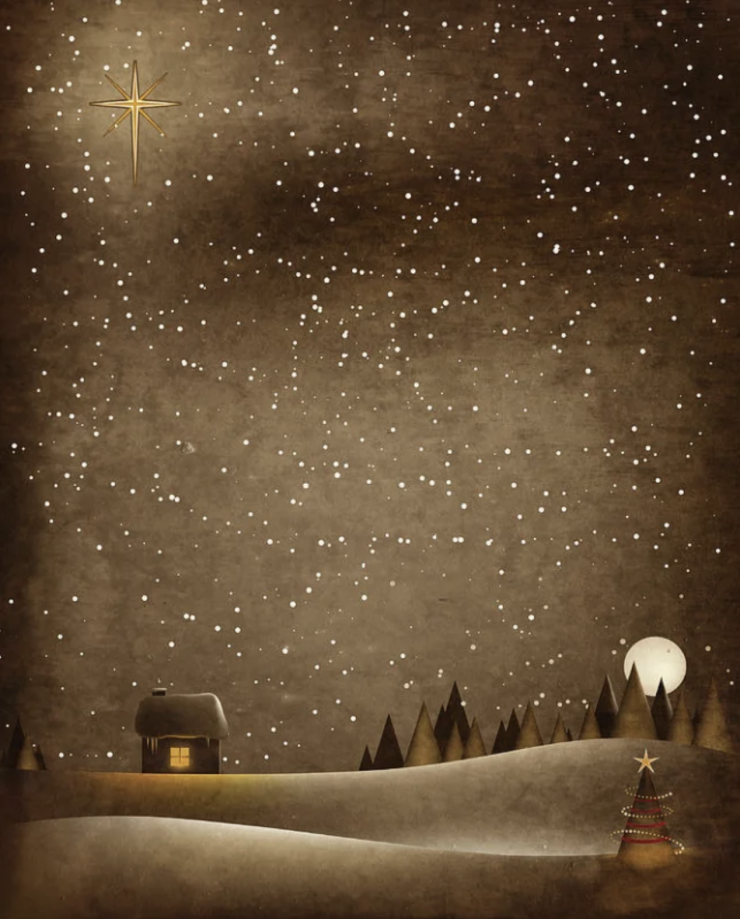 And that’s where our little Christmas story begins… 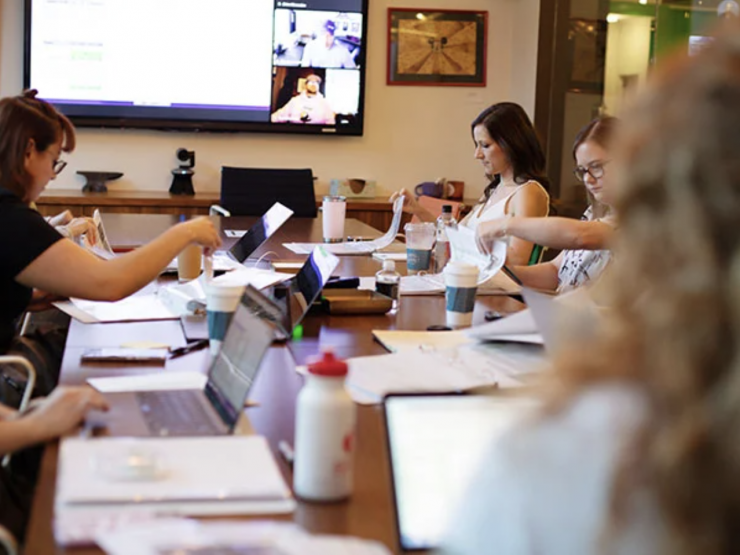 We were exhausted and exhilarated, and were on the tail end of a Chive Charities recipient approval meeting. We’d approved 25 recipients (a record) for $535,000 (also a record). Tissues are strewn about the conference room, I’d long since switched over from Topo Chico to Whistle Pig.

Then Cory started telling us about a Veteran named Frederick Daniels. 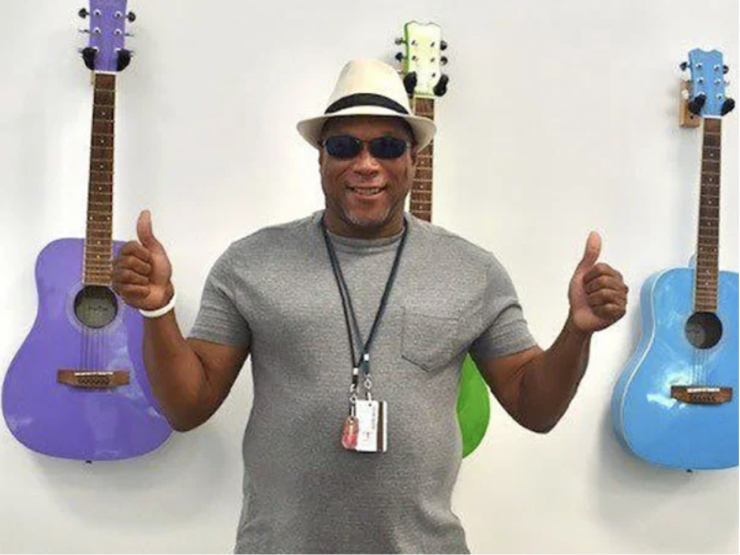 Frederick served 8 years in the National Guard, after which he fell on hard times and found himself homeless on and off for a decade. Frederick eventually picked himself up by his bootstraps, found employment, and started volunteering in his community… a lot of volunteering.

Frederick joined Caritas, an Austin non-profit that delivers food for the homeless daily. His experience with Caritas demonstrated to Frederick how badly homeless needed transportation to the doctor, shelter, grocery store, etc… 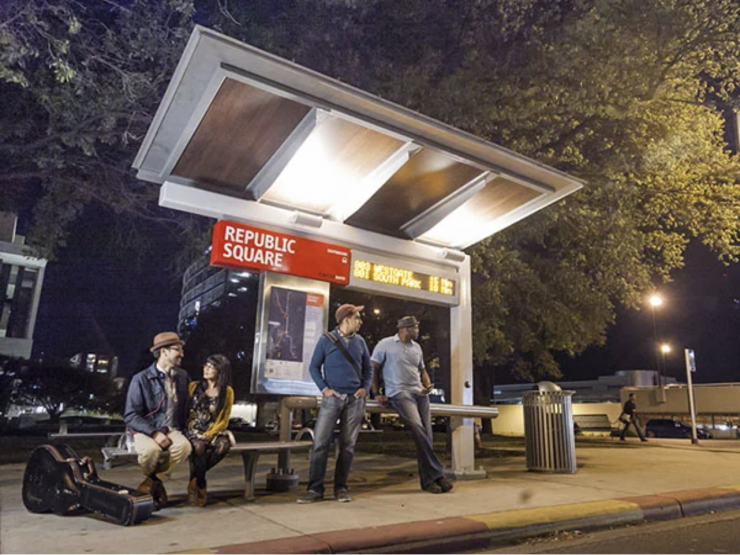 Frederick didn’t have a car himself. Even so, he began taking the bus and escorting anybody who needed help, all the while volunteering at the local soup kitchen and local library. His life, in many ways, became a life of servitude. 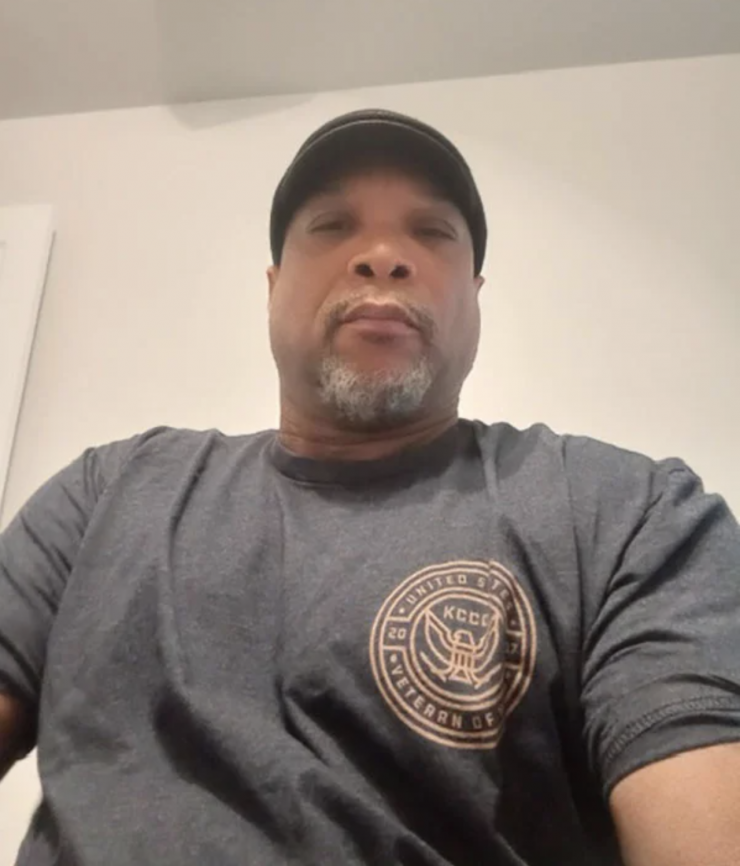 Fifteen years ago, Frederick was diagnosed with a debilitating form of Rheumatoid Arthritis that left him hobbled. Eventually he required a cane to walk. In his Chive Charities application he wrote, “If I could finally obtain an automobile, I know I’d be able to help many more people in need. I’m doing my best with public transportation, but I feel like I have more to give.”

Frederick replied, “There’s a silver lining in everything.” For example, he explained that his condition taught him to be patient. “You see, I couldn’t run like the wind blows anymore,” he joked. “Without a car I have to take the bus. Sometimes I’ll see that bus pull up… and it’s only 50 yards in front of me, it’s right there, you know?” Frederick continued. “In the old days, I could run and easily catch the bus. But now I’m more patient. I just walk steady and tell myself, ‘relax, enjoy the walk, another bus will come around shortly.’”

Frederick had asked for a Chevrolet Equinox to get him mobile again. It just so happened that one of the largest Chevrolet dealerships in America was right up the road off the I-35. And its owner, Lincoln Stahl, is a former Army soldier who served in Somalia. When we told Lincoln about Frederick’s story, they said they’d be happy to give a fellow Veteran a discount and get him some new wheels as soon as possible.

Jen Holub picked up Frederick to take him to the dealership. 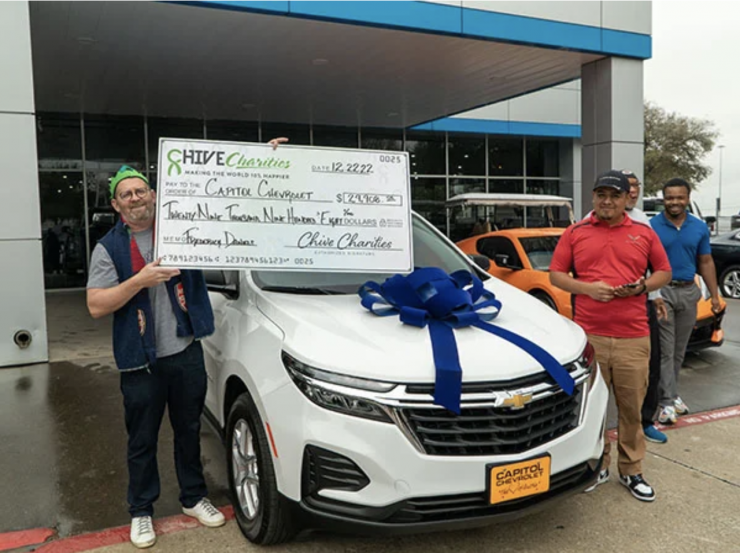 Yes, we requested a ridiculous blue bow be placed on the car next to a big check. 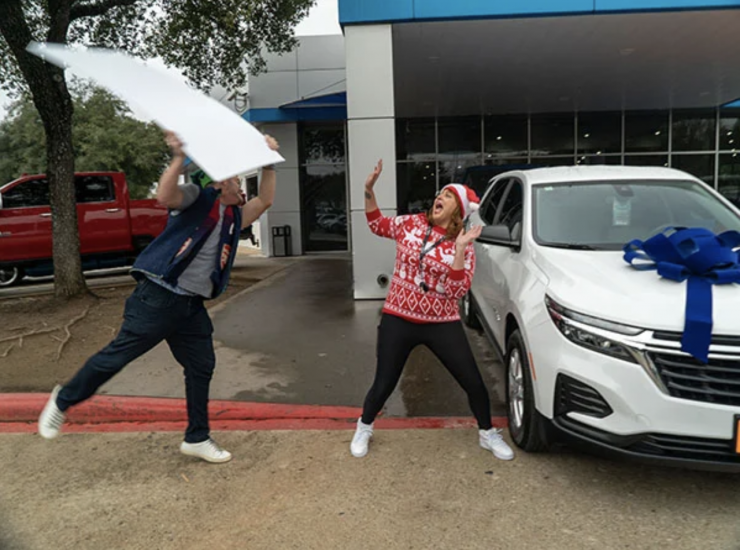 It was all very joyous until Jen got lippy. 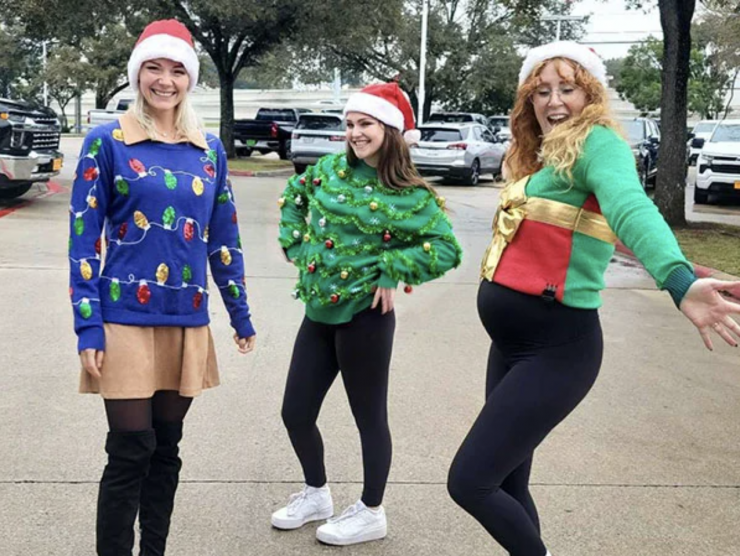 This was the Chive Charities team who made it all possible – Tirzah Meditz, Allison Given, and Cory Hall-Martin. 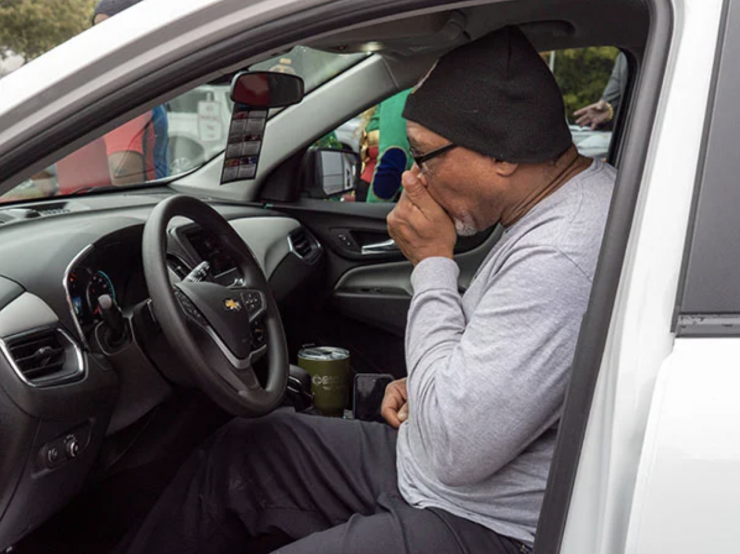 And this is the moment Frederick took possession of his brand new Chevy. If that doesn’t fill your cup with holiday cheer, nothing will.

I asked Frederick the first thing he was going to with his new ride, he responded, “I’m going to the Arch!”

Having absolutely no idea what the Arch is, I googled it. The page read:

“Arch is a direct serve volunteer program to serve food to those experiencing homelessness. It is necessary to have your own transportation to volunteer.”

And with that, Frederick drove off to pay the Chivers gift forward to the underserved people in the Austin community he cares about so much. 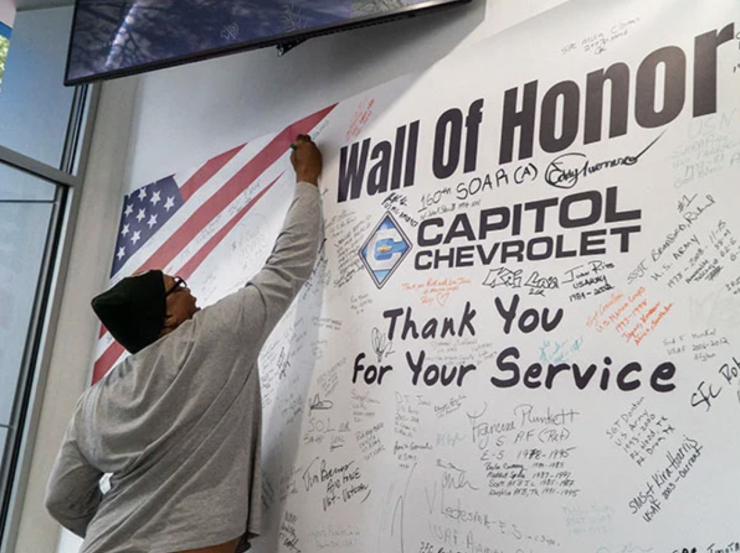 This Christmas Eve, I’d like to thank all of our Veterans who served our country. You’re the reason we’re safe and warm this holiday season. Many in Europe this evening are not so lucky. 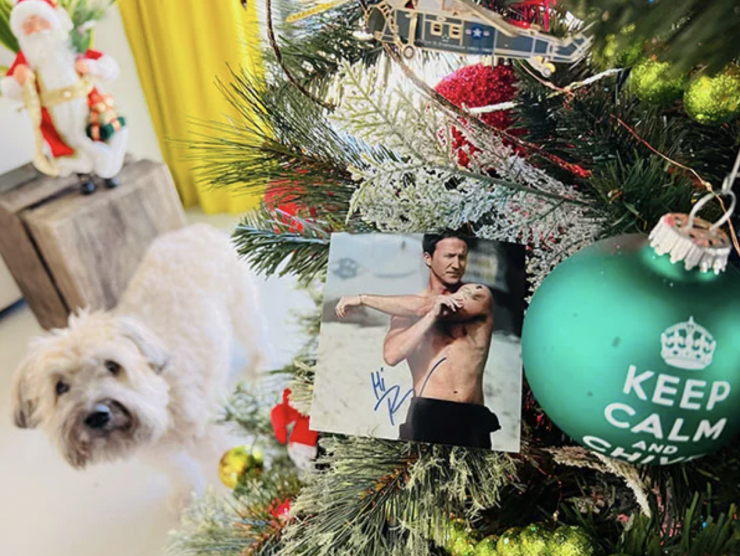 Thanks especially to all the Chivers and Chivettes who donate to the Green Fund that made this $30,000 donation possible. I invite you all to explore that world of unsung heroes right here.

Finally, I’d like to also thank my assistant, Annie, for ordering at least a dozen autographed photos of Breckin Meyer from eBay and decorating my house with them. It’s just what I always wanted. Here’s to theCHIVE Community tonight. Stay warm, stay safe, and enjoy your families this Christmas Eve. KCCO.

And to all a good night,