Out of the ashes

At approximately 7:30pm on April 17, 2013, the West Fertilizer Company storage and distribution facility in West, Texas caught fire. No more than 20 minutes later, as local firefighters worked to control the flames, ammonium nitrate inside the building exploded, triggering a blast that registered as a 2.1 magnitude tremor that was detected on seismographs nearly 150 miles away.

In addition to decimating the facility, over 150 nearby homes, businesses, and even a middle school were extensively damaged. Fifteen people lost their lives that day and a further 160 were injured. Among those killed in the explosion were 12 emergency personnel, primarily those with the West Volunteer Fire Department who responded to the initial call. 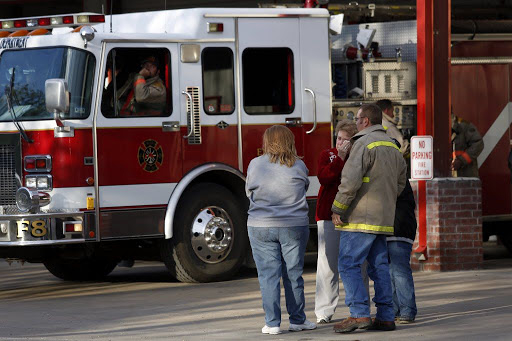 It was a horrific and deeply saddening day. It’s hard not to think of the first responders who initially rushed to the scene and those who didn’t arrive until after the massive explosion. Firefighters are trained to respond with a cool, calm, and professional attitude, unflappable in the face of danger. But to witness such a traumatic scene - to know many of your peers and friends could not have survived - must be one of the most difficult experiences imaginable.

Organizations like the Professional Fire Fighters of Wisconsin Charitable Foundation (PFFWCF) were created to help address that very thing.

Let’s take you back a little bit.

In the fall of 1987, during a 15-day period, three separate fires took the lives of 20 people, including 17 children. This led to the creation of the Wisconsin Alliance for Fire Safety (WAFS), and in 2015, the PFFWCF absorbed that organization with the promise to maintain the cause and improve the program moving forward. Since then, they’ve kept their word.

The staff, board of directors, and supporters work each day to accomplish their mission through four areas of programming: Burn Survivor Support Program, Fire Prevention and Safety Program, Community Support Program, and the Fire Fighter Support Program. The latter has been critical in so many ways, including offering one of the best peer-to-peer assistance programs in the nation. 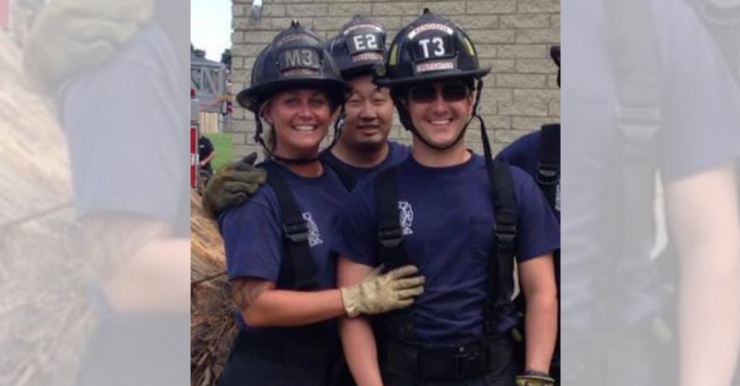 The reason why it’s so critical is layered and sobering. The statistics are grim: fire departments are three times more likely to experience a suicide than a line-of-duty death. Something needed to be done.

Stress is part of everyday life, but the stress encountered by emergency response personnel is typically more extreme. When stress levels become too high and usual coping mechanisms fail, negative complications can develop and adversely affect job performance and each individual’s personal life.

Through the peer-to-peer assistance program, members can voluntarily seek confidential referrals and support from fellow emergency workers. The program has been so successful that the Professional Fire Fighters of Wisconsin Member Assistance Program team was invited to New York City after 9/11 and to Louisiana after Hurricane Katrina. 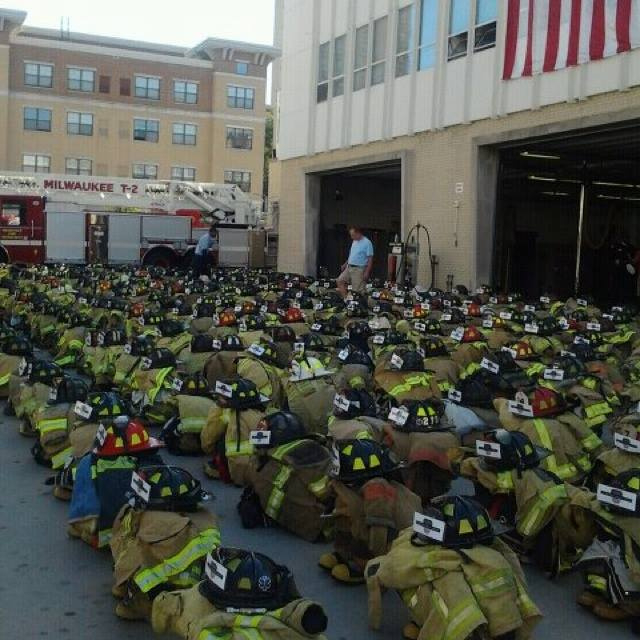 Essentially, when unimaginable tragedies like the West Fertilizer Company explosion take place, first responders involved in the disasters have the resources they need to receive help and support.

Firefighters exhibit the utmost professionalism. But they’re still human beings with real emotions and real reactions. Now, when they go home to their families at the end of the night, the smell of smoke still clinging to their skin, they have a place to turn for help. 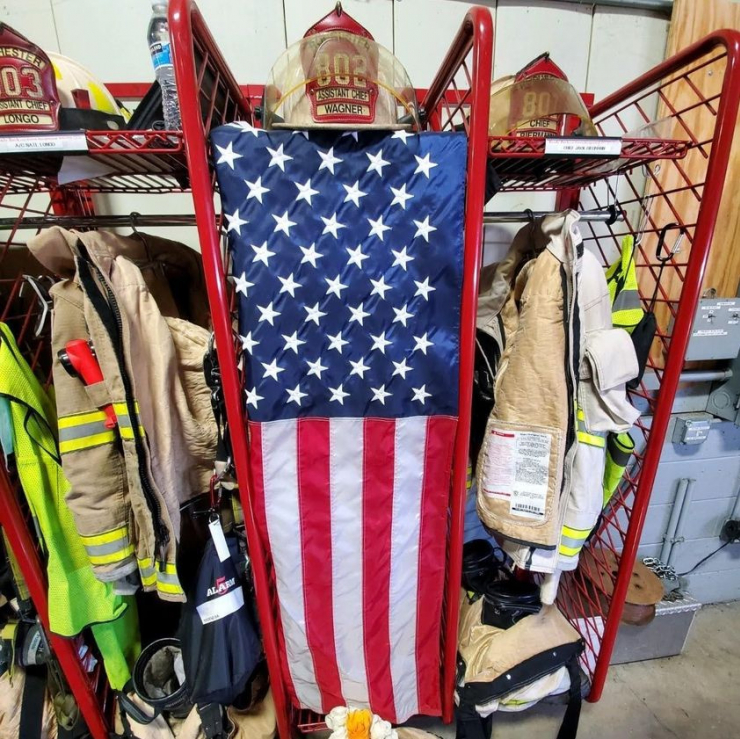 As avid fans of theCHIVE, the organization was well-aware of Chive Charities and our support of first responders, veterans, and rare medical diagnosees.

“theCHIVE has been a part of daily life in the firehouse for as long as I can remember,” laughed Michael Wos, Executive Director of PFFWCF. “On-duty firefighters are entertained by theCHIVE during downtime. And off-duty, theCHIVE t-shirts are seen at almost every event I attend.”

So, when the group was looking for some assistance of their own, they knew who to call. Our family of supporters answered with a grant for $10,000 to help fund ongoing therapy training and peer support credentialing.

Time and time again, the PFFWCF has illustrated the value of peer-to-peer support. If one less firefighter takes their own life because of the program, it will be worth its weight in gold. And on those traumatic days when they witness national disasters, accidents, or the worst acts of mankind, they know someone is there to help see them through. 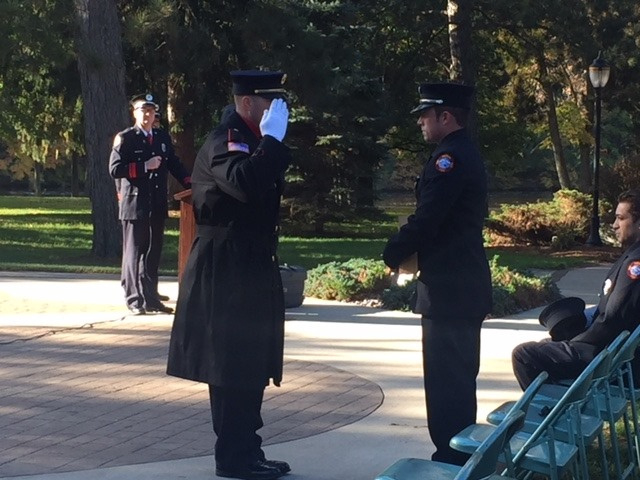 How could we not be part of that?

With your donations, we can continue changing the lives of firefighters, police officers, and emergency medical personnel when they need it the most. First responders are relentless, often the first to help and the last to ask for it. That’s why when they call on us for assistance, we have to be ready to answer. We’re ready. Are you? DONATE HERE.

If you or someone you know is a first responder who could benefit from a life-changing grant, please visit ChiveCharities.org/outreach/first-responders for more information.