Henry navigates his world in his own special way. 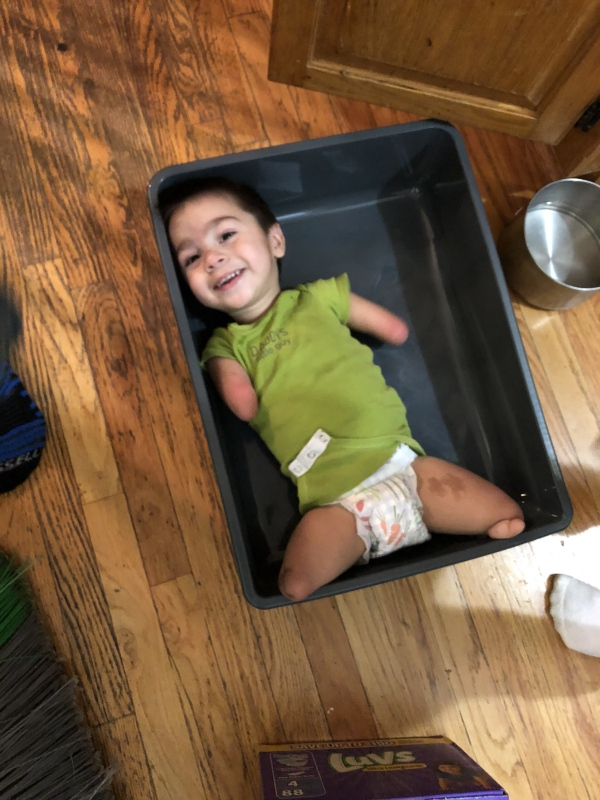 When congenital limb difference occurs in the womb, the genetic condition creates the partial or complete absence of arms or legs. With limb difference it’s usually one or the other – upper or lower – but rarely both. Approximately 1,500 get the upper, 750 are lower. 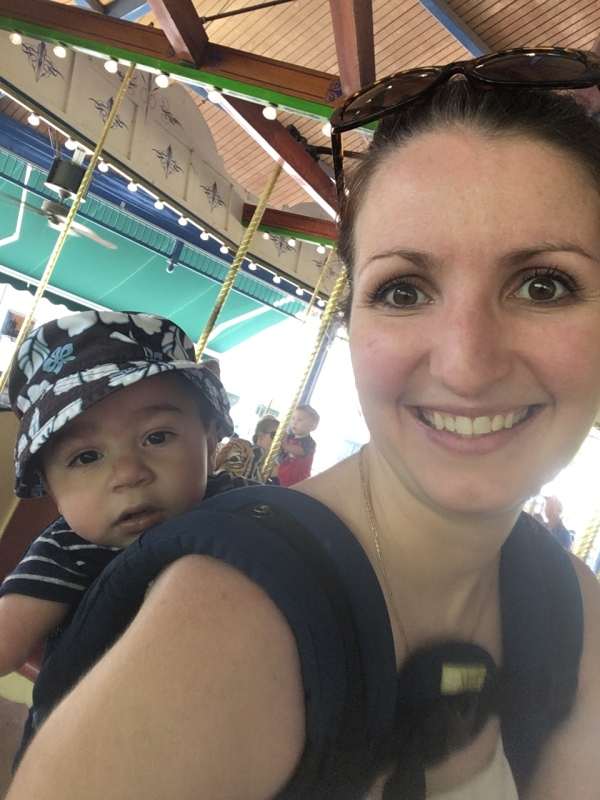 What are the odds of a child with limb difference being born without both arms and legs? One in a million maybe? Nobody really knows. Late last year Rachel Flores, the social worker who had adopted Henry, logged into a Facebook support group for kids with congenital limb difference. Her adopted son, Henry, had been born without arms or legs.

“When we got Henry, we knew he would require extra and we figured we’d plan ahead and get on top of everything. Even doing all that we’ve still come up short many times.”

“I’d like to find some help for my kiddo with limb difference. Is there a list of resources?”

A single name appeared on the screen – Chive Charities 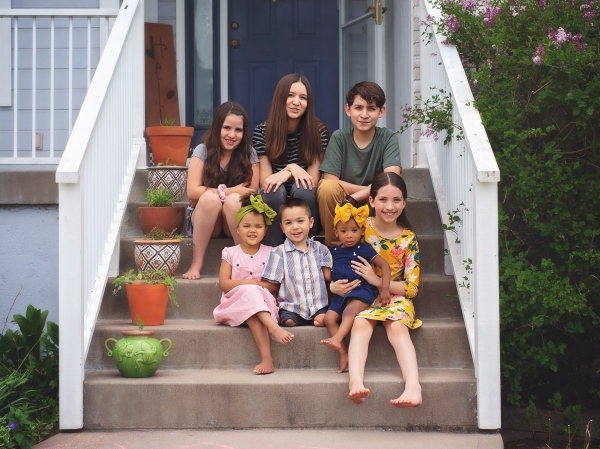 For the Flores family, fostering kids is their passion and purpose in life. Rachel and her husband Ray, an anesthesia tech at a local Children’s hospital, have 7 kids, 3 of them adopted, ranging from 2 to 16 years old. Having so many kids swirling around him, Henry seems only vaguely aware he has any limitations at all. Henry is energetic, smart, and determined. When I spoke to him he talked about learning to swim and how it would soon be time to learn how to ride a bike. 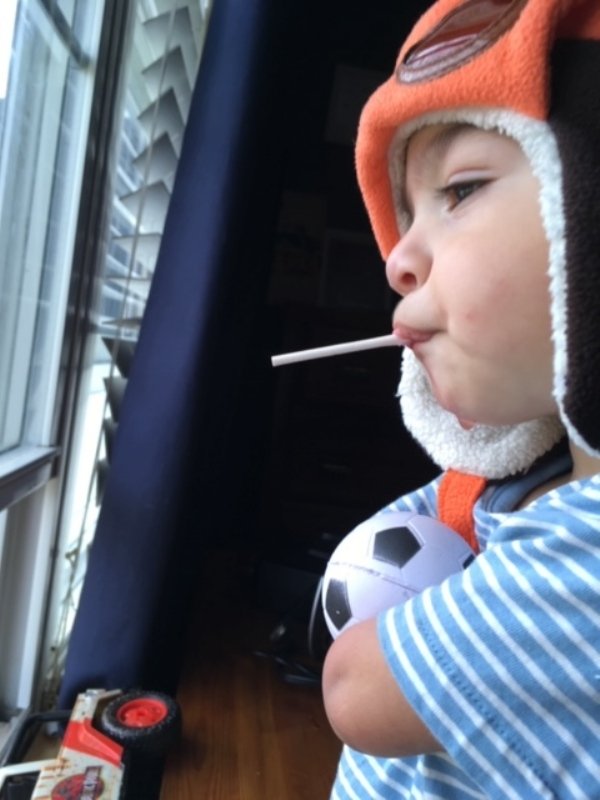 But many obstacles lay ahead for a child born without arms and legs. And those problems are beginning to reveal themselves as Henry’s body grows.

At four years old, Henry doesn’t have any prosthetics since it takes up to 8 months to be approved for a fitting, then the molds must be made. By the time they are complete Henry has long outgrown his new limbs.

Out of pure curiosity I asked Rachel how much it costs for a prosthetic limb?

“That’s correct. But he’s growing so fast he would need four new pairs a year to make it all work.”

I wasn’t good at math but I’m pretty sure that’s $100,000 a year until the kid stops growing in 16 years. For now, silicon liners and a wheelchair will have to do. 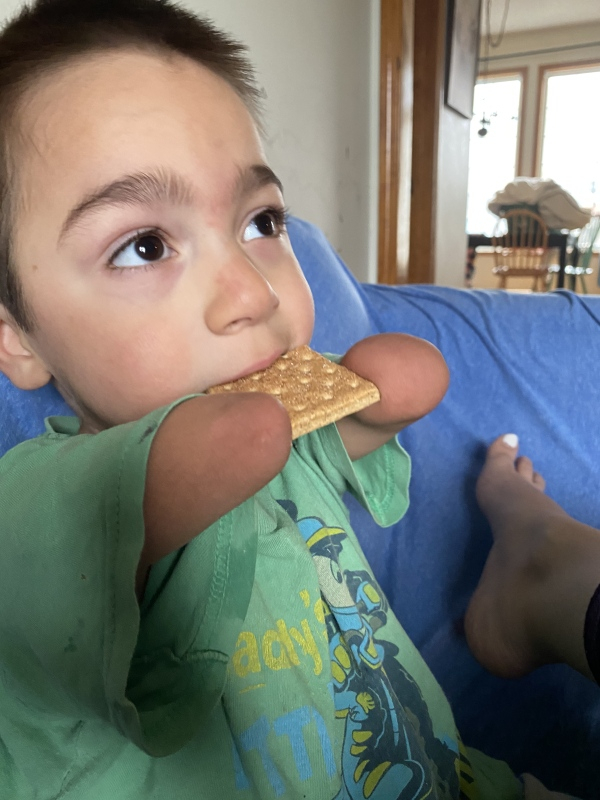 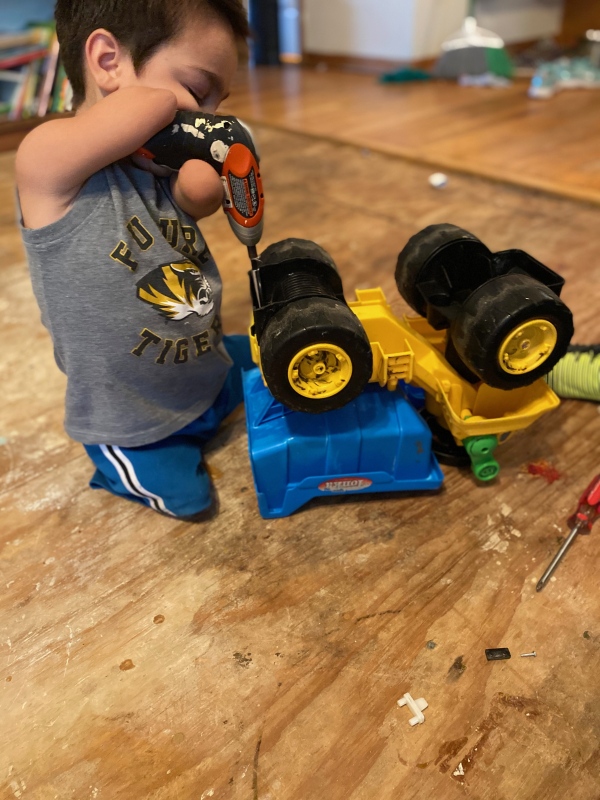 Henry is adamant about his independence. He was recently given an ‘assembly required’ toy truck. The resourceful Henry asked his father for a drill so he could put every last bit of the truck together by himself.

Henry prefers his toy truck to his wheelchair at home, zipping around the living room and kitchen laughing all the way.

She discovered that Henry was rolling his truck into the bathroom so he can use it as a step. But that didn’t get him all the way up.

“He was using the truck as a step but then he had to use his face to pull himself up on the toilet. He still needs help with wiping.” 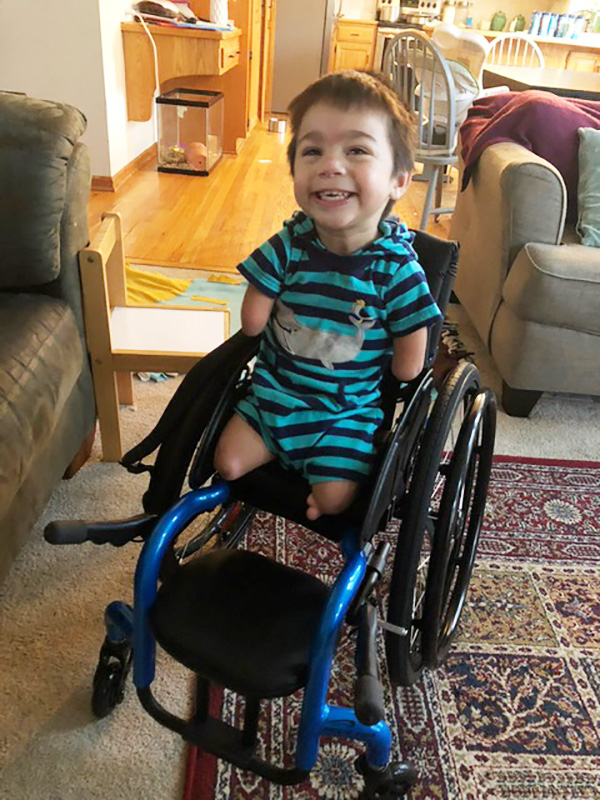 The family needs new flooring on the main level of the home so Henry can use his wheelchair to get around on an even surface. Henry also needs new silicon liners. All in about $8,000 which has already been covered by our monthly donors. The floor installation is already underway at the Flores residence. 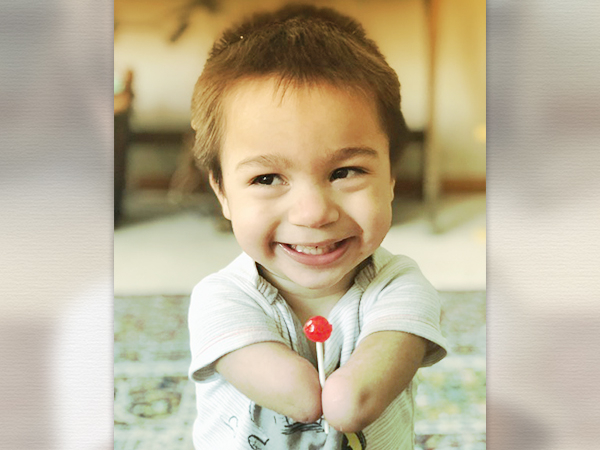 It’s not great for a lot of Americans out there, it’s a real dumpster fire for some. But somewhere in Lees Summit, Missouri there’s a kid who crawls into a plastic dump truck, rolls it up to a toilet, then uses his face to prop himself on a toilet seat so he can go to the bathroom. If that’s not perspective, I don’t know what is. And if that’s not worth helping, what is?

Chive Charities is dedicated to helping those who need a helping hand. We’re going to get Henry a child-sized bidet which solves for both the height and wiping issues. The goal is $10,000 and you better believe the second we hit the goal, all the resources here at Chive Charities will be brought to bear on the bathroom renovation. Anything we raise above the $10,000 will go towards getting Henry a mini-sink, which would be amazing.

Let’s come together as a community and let this one rip. I just received word the local news station has taken interest in Henry, which is awesome. They are wondering how many days it’s going to take to raise the money? Try not to blink. 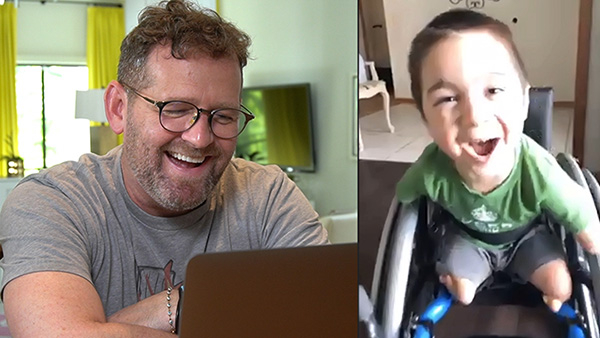 The newest episode of 10% Happier has just been released. If you want a little inspiration in your life today, Henry delivers. Enjoy the video below or click  this link.

Also, thank you to the Green Members who already paid for Henry’s new floor and silicon liners. If you ever wanted to join a community of real heroes, please consider becoming a monthly donor right here! 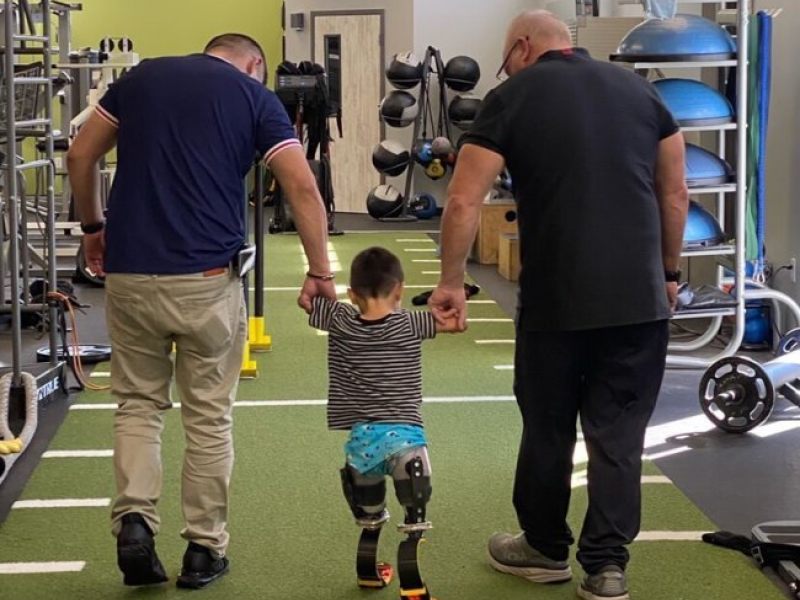 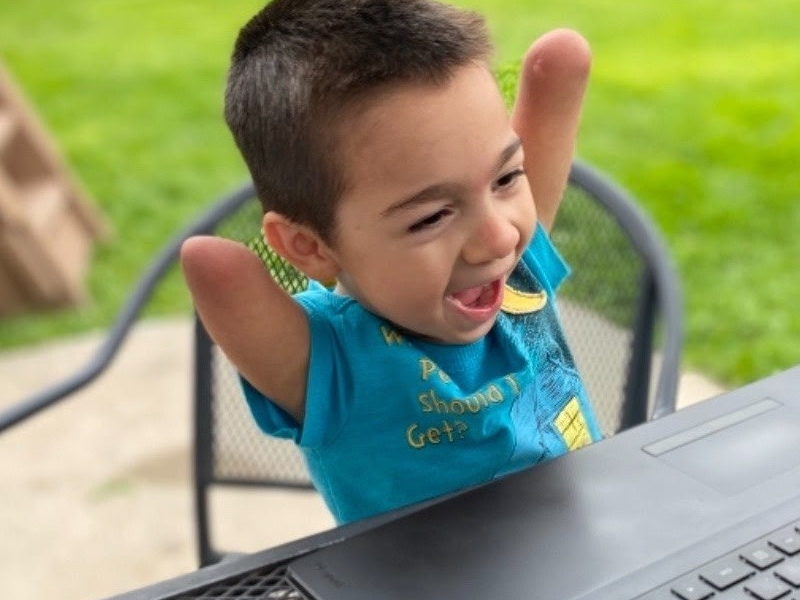