From the jungle of Vietnam to the plains of Texas

the full cost of a new roof

It was 1964 and the United States was on the verge of war with Vietnam. President Lyndon B. Johnson had just presented the Gulf of Tonkin Resolution to Congress to essentially escalate the United States’ military involvement, and tension was growing rapidly by the day.

Few could predict what was coming next, but they knew something was coming. 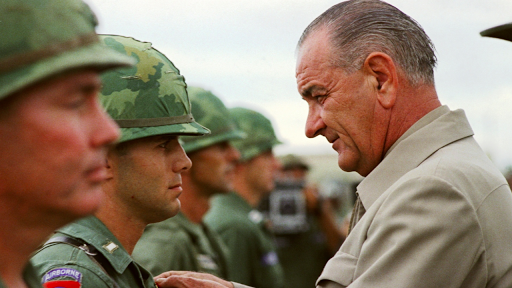 Sid Meza and a close friend were living in Texas at the time, and since neither had a girlfriend or other commitment, they decided to drive to the local recruitment office and volunteer for service.
“While we were getting processed, my friend came back to talk to me,” Sid told us. “He said he couldn’t go because of another issue and that I was on my own. I joined by myself and by December of 1965, I was standing in a rice paddy in Vietnam.” 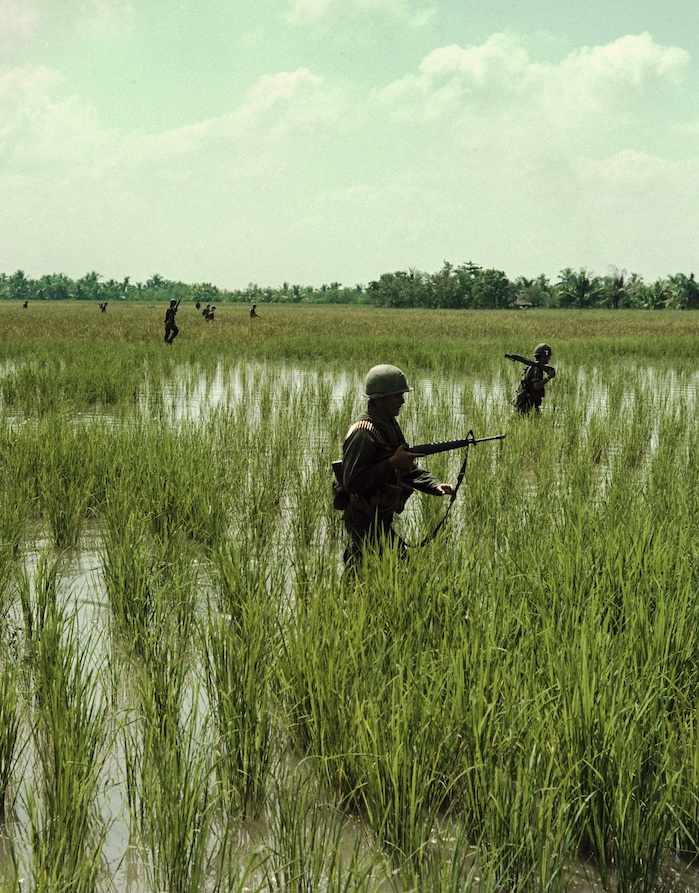 Sid described it as being a lone ranger. Completely alone, yet surrounded by so many other people.

He deployed with over 5000 infantrymen of the 25th Infantry Division to the highlands of Northwest South Vietnam at Pleiku. It was known as Operation Blue Light, the longest and largest military airlift to a combat zone in history to date. The 3rd Brigade was the first 25th Division element inserted into Vietnam. 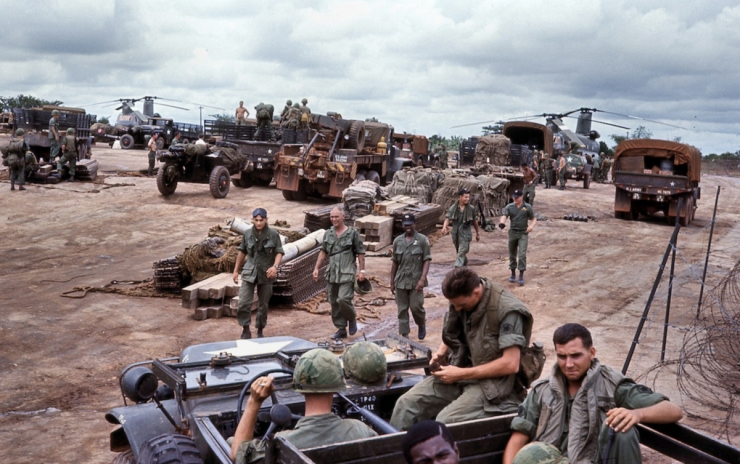 “When we landed, there was nothing but open fields, so we built everything from the ground up,” Sid explained.

Sid didn’t share much about his time in the war. He didn’t have to.

He would spend nine months in Vietnam (December ‘65 - October ‘66), and as quickly as he entered the war, he was back out of it - physically, anyway. Mentally…well, that was a different story. 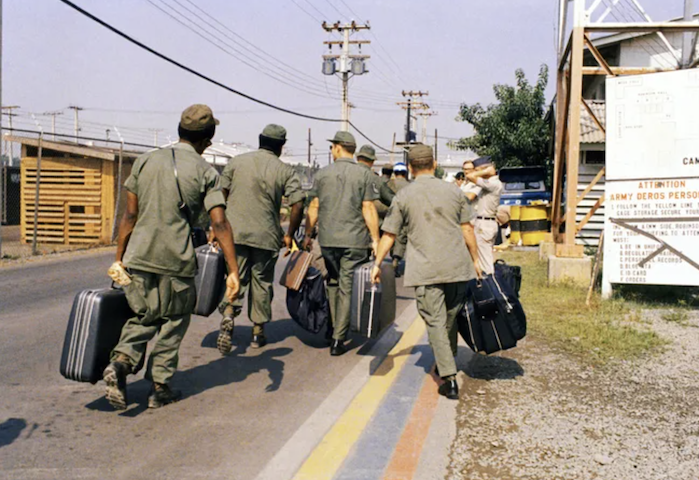 “I was lost coming back,” he said. “I was in a war zone a couple of days ago, then suddenly, I’m back in Texas. I went from one strange environment to another - only this new foreign place was my hometown.”

What was harder for Sid was the sentiment about soldiers returning from Vietnam. For many, they were spat on, yelled at, and made to feel ashamed for their service. 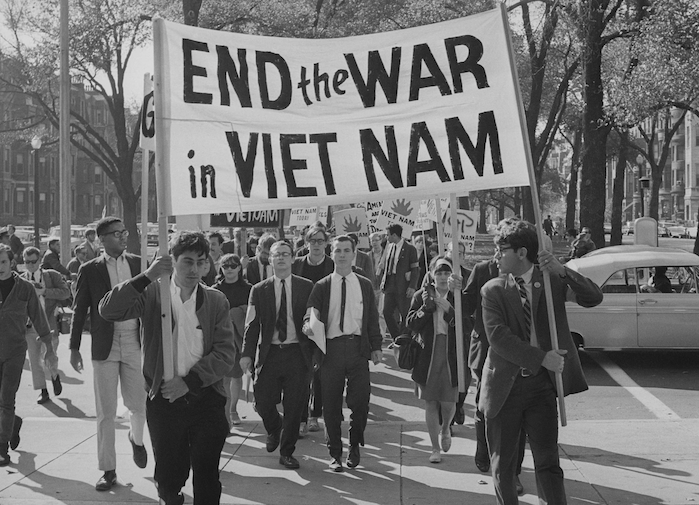 “For a long time, we were shut down and kind of put in a back room,” Sid explained. “And still, I considered going back. It was so tough, that transition home. And because I had deployed so early-on, all my friends were just starting their tours. Once again, I was the lone ranger.”

Those years after the war were some of the toughest for Sid. As he explained, no one even knew the term “post traumatic stress” at that point. He was trying so hard to get back on his feet, to come to terms with who he had been and who he now was, but it felt like the math didn’t add up.

On top of that, Sid had to fight for every benefit the VA would give him. For nearly 10 years, he sought treatment and care only to face closed door after closed door. 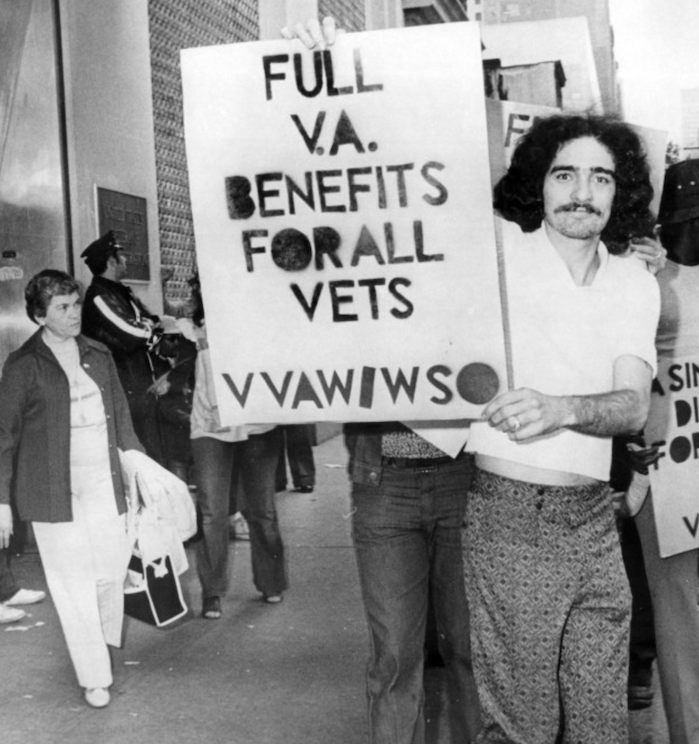 “They weren’t really there for me at the beginning,” he shared. “Everyone went through it. But when Veterans get rejected, they give up. It made everything so much harder for vets who needed help.”

Eventually, he found his way again, turning to friends and family for support and encouragement. One of those friends was Joe Chavez, another Vietnam Veteran who Chive Charities helped with a grant earlier this year. 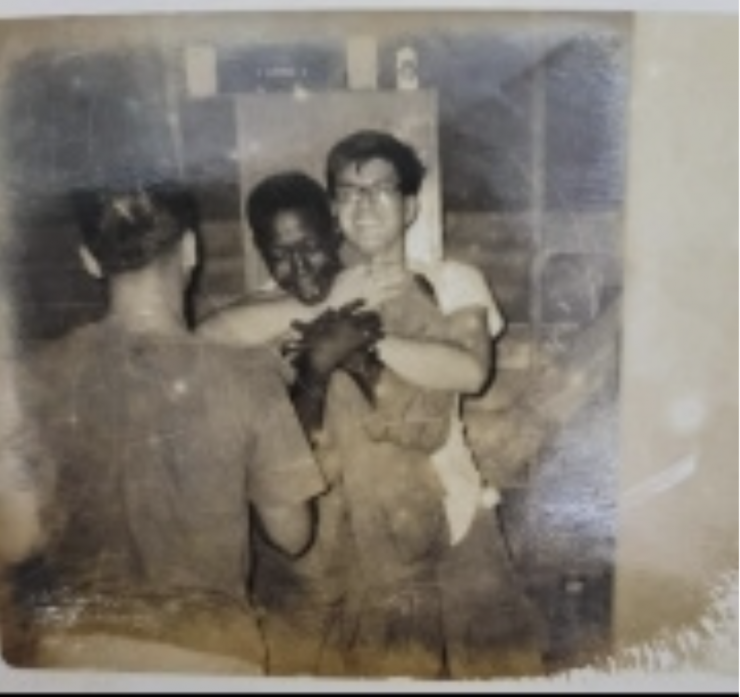 Sid and Joe worked together at Texaco after their military service had ended - each for more than 25 years. Sid thought about Joe a lot over the years, but they had lost touch until two years ago when Joe called him to reconnect.

It’s honestly surprising they didn’t meet up sooner. A few years back, Sid joined a Veteran group in Texas called Tejano Veterans Association (TVA), and while they’re a small organization, they work hard to help other Veterans get what they need. “We’ll always find a way to help Veterans,” said Sid. 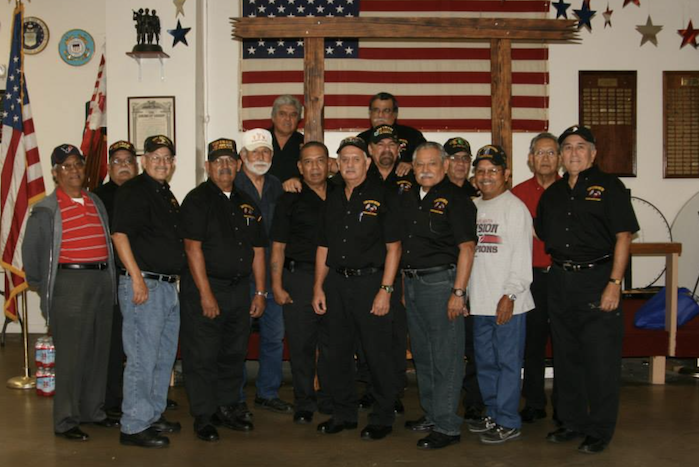 Sounds like another group we know. When Sid needed help with his home, Joseph Chavez thought of another Veteran-focused organization that might be able to step in and fill the gaps.

“Joe told me you all had helped him with a pretty big need,” Sid told us. “And he told me to reach out and see if I might be able to get some help, too.”

You see, Sid lives near Houston, Texas and his community is known to get hit with some pretty powerful storms.

After one particularly bad one, he noticed a bunch of shingles came off, so he asked a few contractors to come and look at it. They all told him the same thing: “Your roof isn’t secure.”

He spent the next few months fighting with the insurance company to see if he could get the roof replacement covered. And while they agreed that there was some damage, they told him it was “still intact” and they wouldn’t pay for the cost to repair it. Once again, he was on his own. The lone ranger left to figure things out for himself.

“I don’t have the strength to do what I need to do, and I need help,” Sid said. 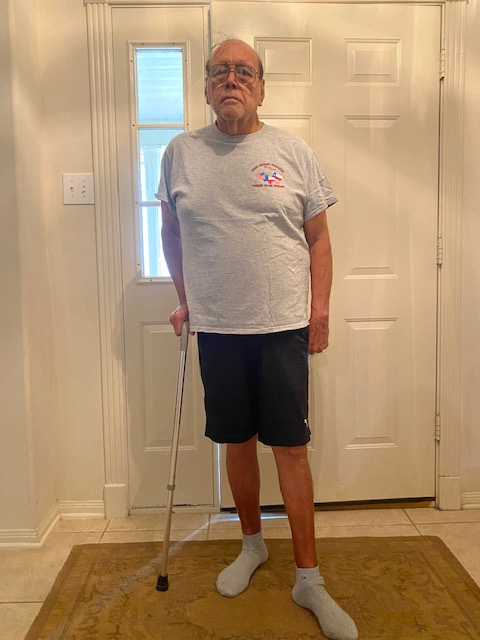 For all that he’s done for us, meeting his need seemed like the least we could do for him. Because so many of you feel the same way, we were able to fund the full cost of a new roof for Sid for a total impact of $21,577.

“Initially, I didn’t know how to feel about my military service,” Sid told us. “But now I think about what an honor it was to serve. I feel proud to have been part of such a historic time.” 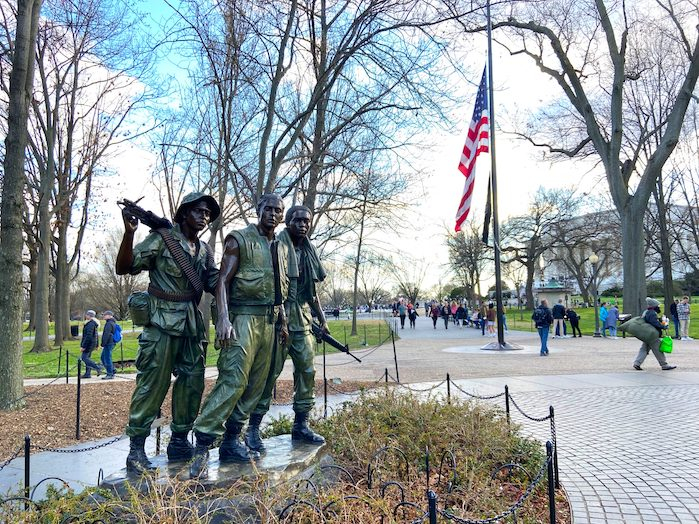 “I don’t know how to thank you all, but it makes me feel humbled that you’re there to help Veterans like me.”

Thanks to you, this oft known lone ranger has a full community supporting him. This time, he wasn’t left alone to figure it out.