A special stroller and carseat 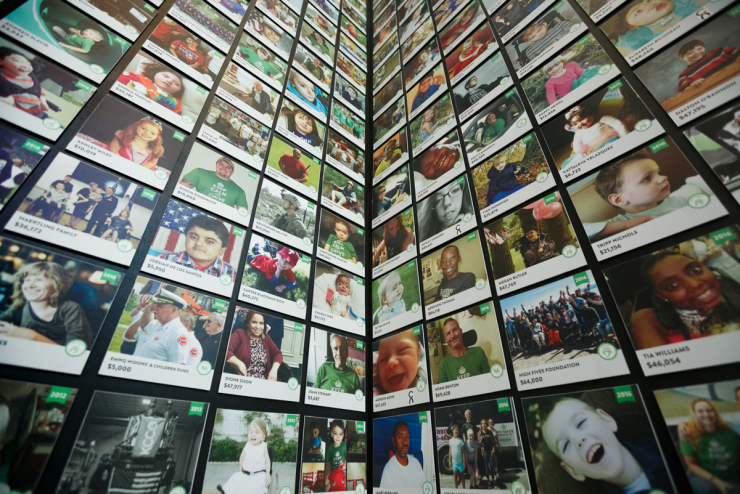 Have you ever wondered what 13 million dollars looks like? Well, if you’ve been keeping up with Chive Charities, you know what it CAN look like when tons of awesome people work together to put it to the best possible use. 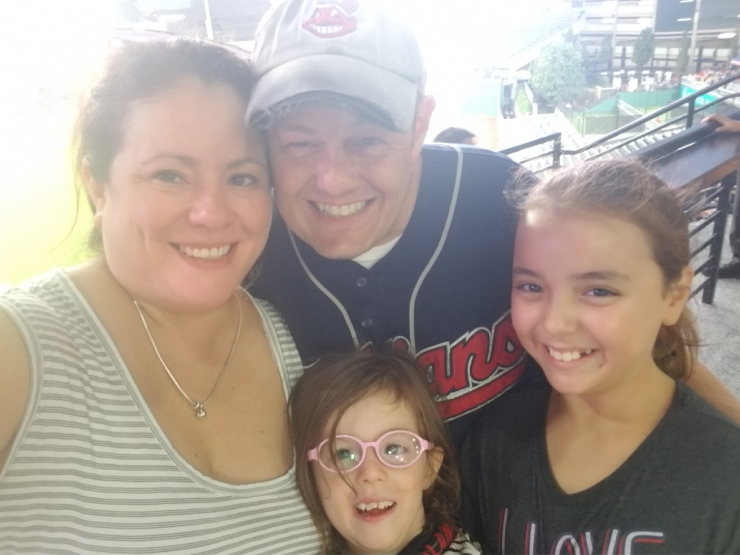 Chive Charities just surpassed TEN MILLION dollars in donations that are now in the hands of our amazing recipients, in addition to another THREE MILLION dollars from our flash campaigns. So what does that $13 million look like in action? Sometimes, it comes in the form of an accessible van for an injured veteran, but other times, it can be something as small as a $1,000 specialized stroller. 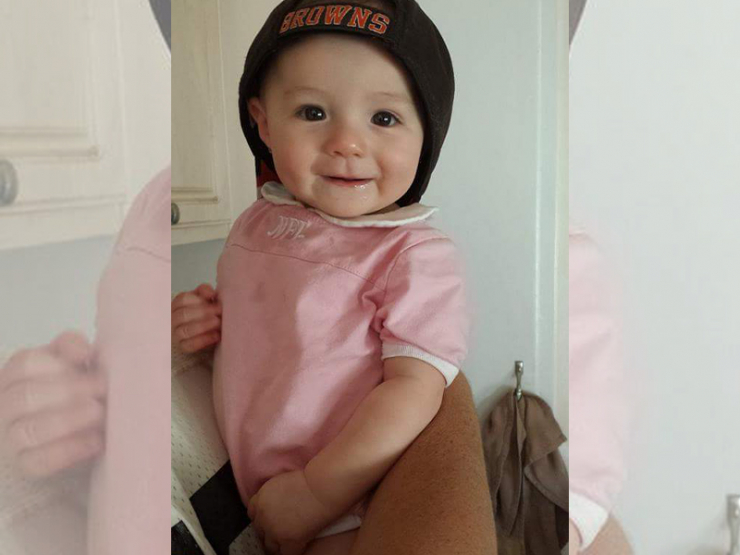 One of the hundreds of people who make up our beautiful patchwork quilt of recipients is this girl right here, Audriana.  In her short five years, Audriana has been through so much. 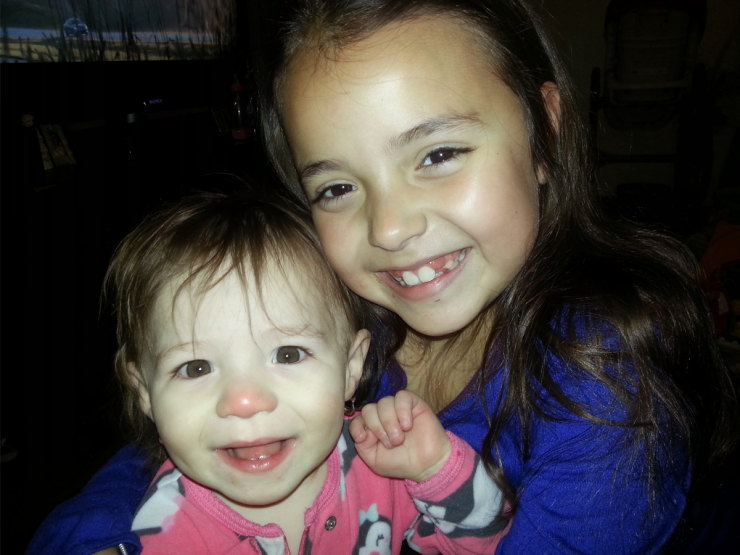 For the first six months after Audriana was born, everything was business as usual. She was born to two loving parents and a big sister, so this wasn’t their family’s first rodeo. Things were going exceptionally well --from an easy pregnancy to delivery to Audriana knocking out milestone after milestone-- until they weren’t. 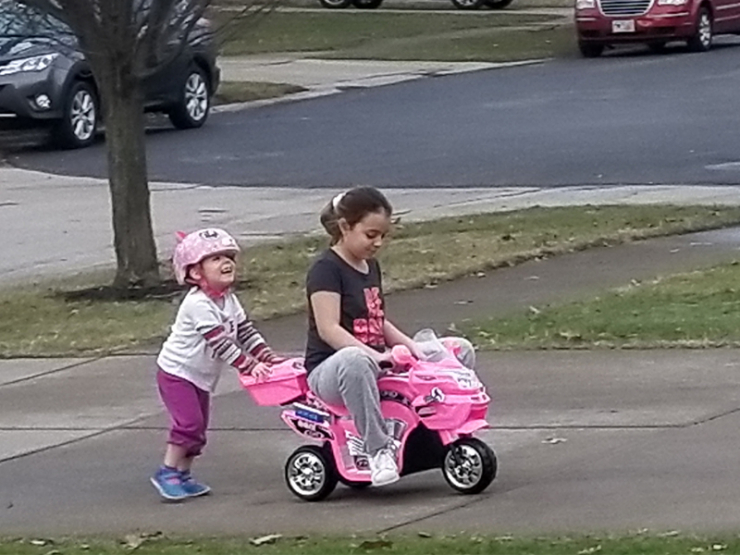 When Audriana stopped making the expected progress a baby usually makes and started regressing, her family was very worried. Doctors reiterated the most stressful words for any parent to hear: “just give it time.” Well, they did, but things were rocky to say the least. At 2 years old, Audriana began to walk, but her gait was shaky and unstable. Her parents didn’t have any more time to give and wanted answers now. 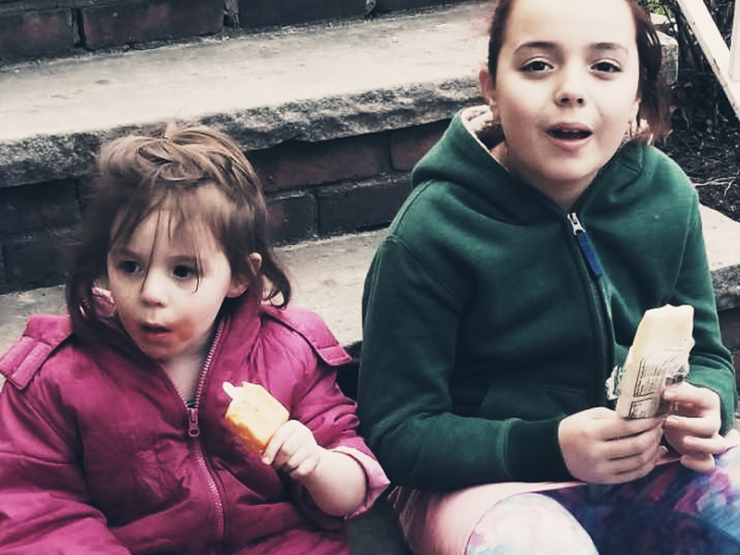 As is so often the case with our recipients, answers didn’t come quickly or clearly. Lab tests and MRIs were ordered by a neurologist, but to no avail. Everything seemed fine, but little Audriana was fighting a battle inside that no one could have possibly known about. Finally, with the second round of genetic test results came the answer everyone was waiting on. 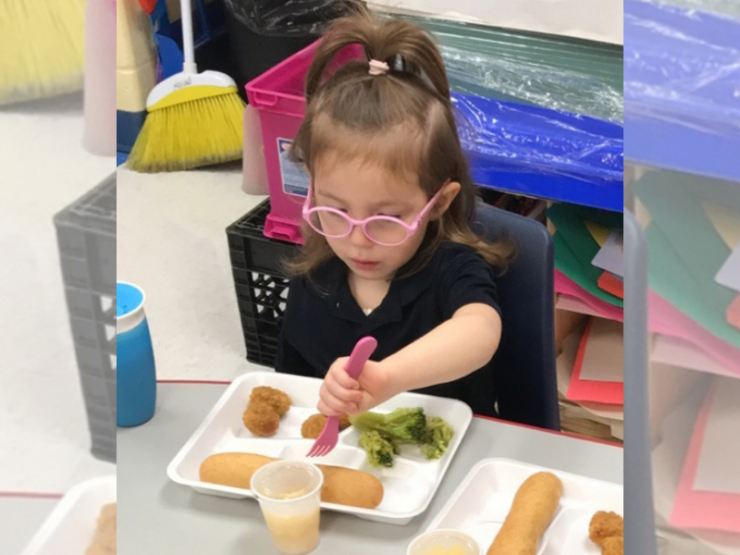 Audriana is one of 10 or fewer cases of a genetic condition called the SATB2. SATB2 refers to the specific gene affected by the syndrome, and its vague-sounding name is implicated in a vague understanding of the condition. It is simply so rare that there is not much to know. 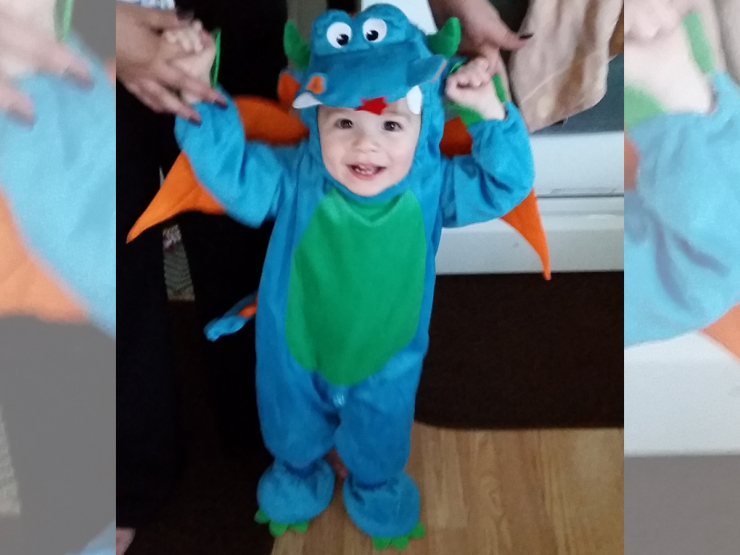 So you might say Audriana is something of a trailblazer. She struggles day in and day out with the effects of the SATB2 complications, but doesn’t seem to be slowing down any time soon. SATB2 has effects that manifest in both physical and cognitive ways. Audriana is nonverbal and her cognition is delayed. She also has a very hard time walking for extended periods of time. She relies on her family to help change her diapers, get her around, and feed her. 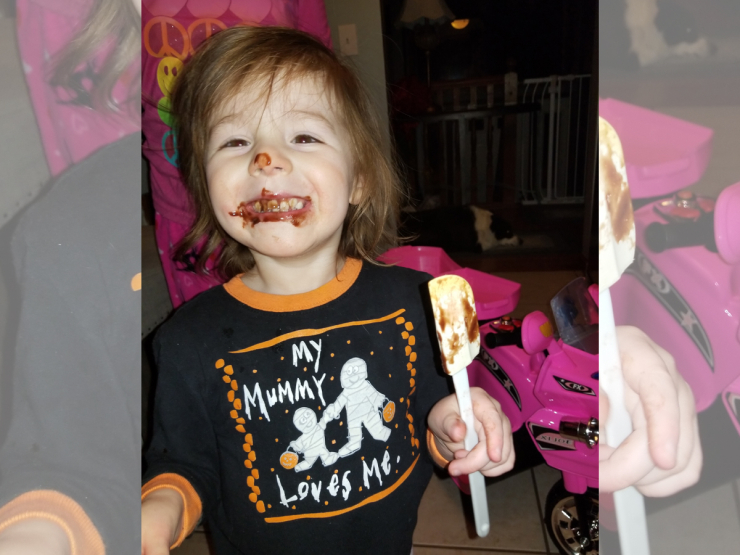 But through all of this, she doesn’t give up! She is in and out of physical and occupational therapy most days, because she is a busy girl with brownie batter to taste and her older sister to play with. The way her family sees it is this: every day is a new adventure, and every day spent with their one-in-a-billion girl is precious. 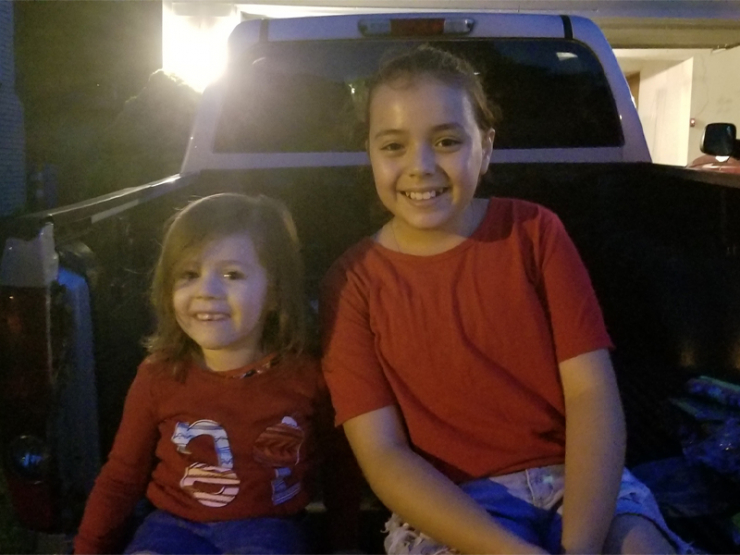 For families who are affected by super-rare diagnoses like Audriana’s, life can feel a bit lonely. No one understands what you’re going through, no one has even heard of what you’re dealing with. And this is exactly why we do what we do here at Chive Charities. 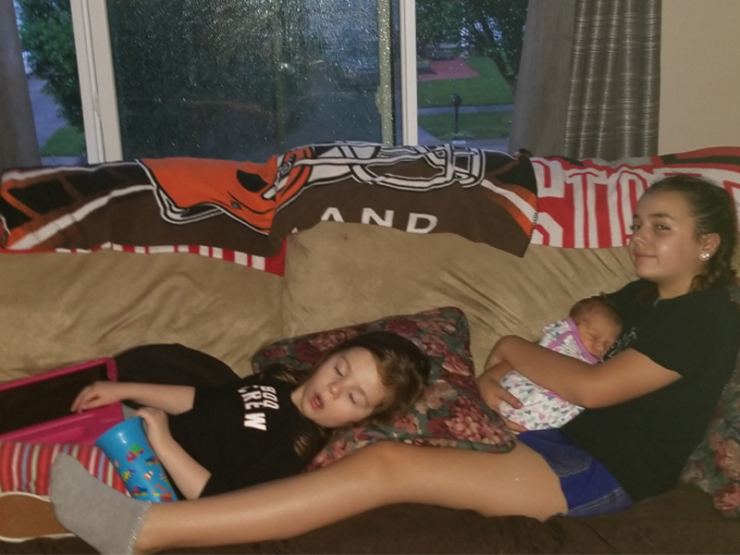 Those 13 million dollars are what allow us to make purchases that change our recipients’ lives, sure. But there’s another side to this whole thing, a side money can’t buy: these donations let our recipients and their families feel seen, understood, and loved. 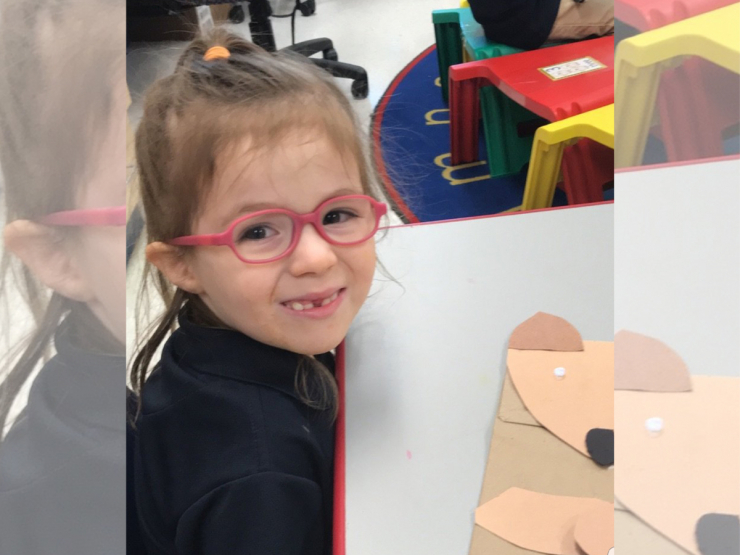 Audriana’s family had such a small ask for us: a $1,500 grant to purchase a transport chair and accompanying stroller designed for kids with special needs, to get her safely in and out of the car. While the implications of the item alone are huge (getting safely to physical therapy is essential for Audriana’s wellbeing, obviously) it is that other part, the love and attention and validation, that is truly priceless. And it can only come from our Chivers and Chive Charities donors! 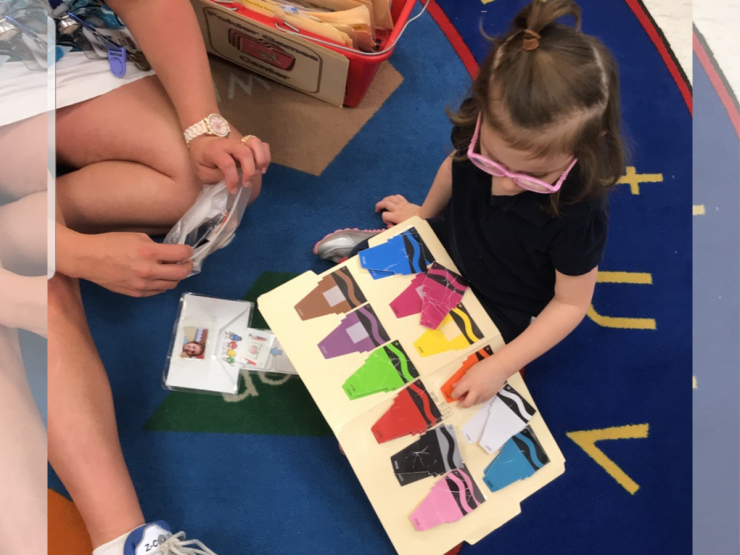 So yes, the millions of dollars you amazing donors have sent to us over the years are providing direct results like these. Ever-growing Audriana can now be safely and easily lifted into and out of the family car, and kept nice and snug on the ride to doctors’ appointments and to school, DIRECTLY because of you. But what’s more, she and her family are now a part of our Chive Charities family. 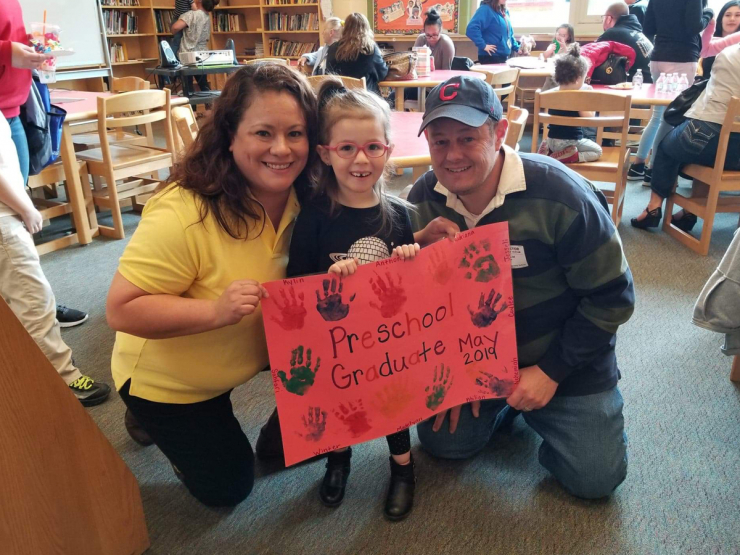 So what does $13 million look like to Chive Charities? It looks like a great big smile on the face of a little girl fighting a big battle, who now has a whole army of Chivers fighting alongside her. 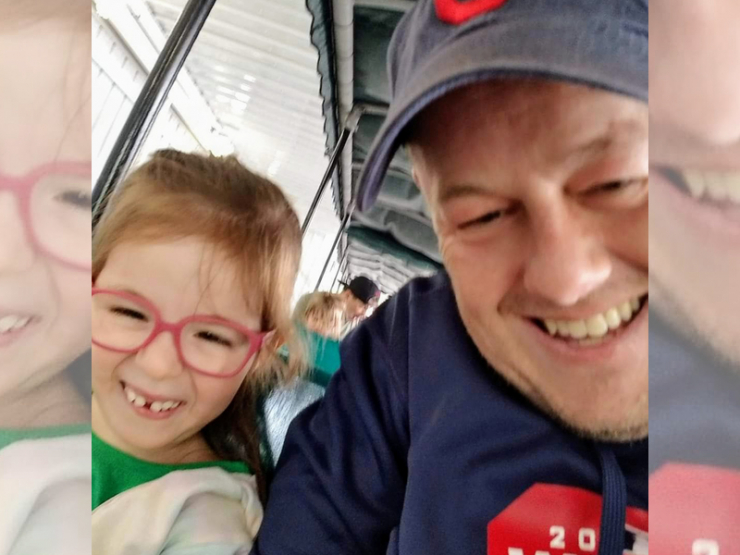 You can join the fight with Audriana and all the rest of us too. If you’re not already a Chive Charities donor, you should try it out. Receiving pictures of a veteran zipping around in a new wheelchair that YOUR donation made possible is truly a priceless feeling. It’s easy to get started and even easier to keep up with. Start changing lives in big and small ways HERE!