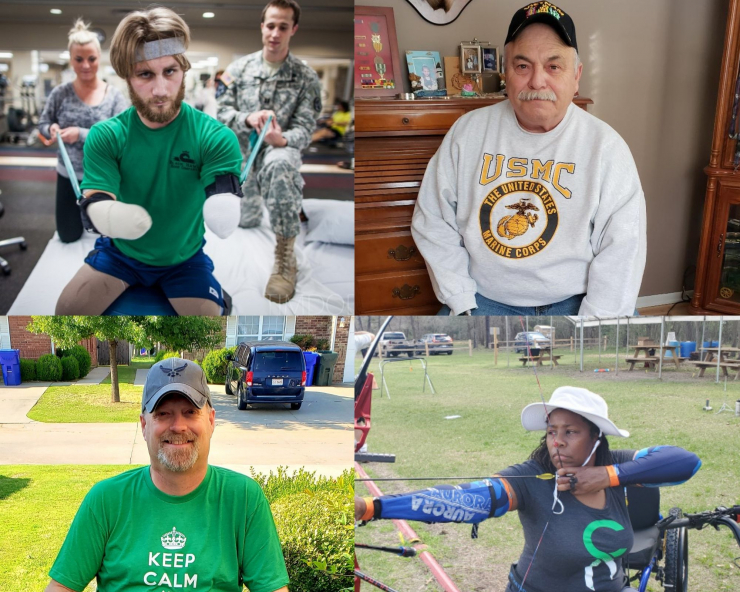 Since we first met and changed the life of Taylor Morris and his wife Danielle in October 2012, the very first Chive Charities recipient, our community of donors have joined us in our mission to support veterans, their families, and like-minded organizations that support them. To date, it’s been 121 total with no signs of slowing down. 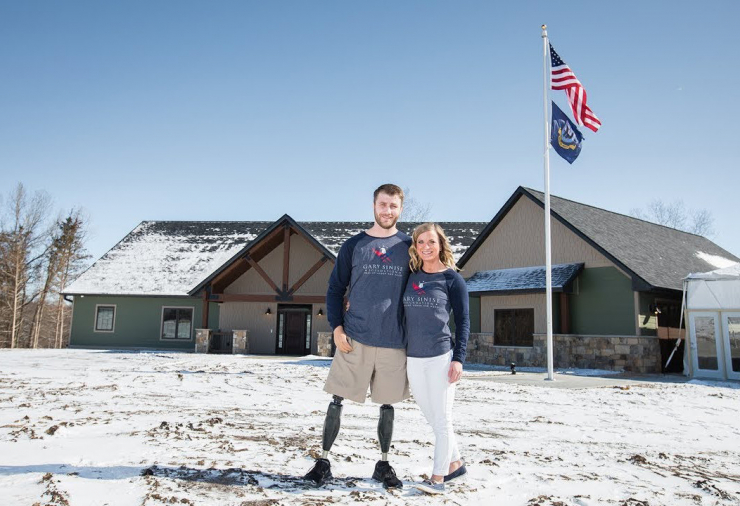 Make that 122 with Angel Wings for Veterans.

Angel Wings for Veterans is a program of Mercy Medical Angels, an organization you’ve likely heard of at some point or another. It’s become the nation’s largest provider of charitable transportation to critical medical treatment for low-income patients and their caregivers.

That’s a long way of saying that they cover veteran travel to treatment centers that they otherwise couldn’t afford. Last year alone, the organization provided 24,520 free trips, more than 4,300 of which were for veterans or veteran families. 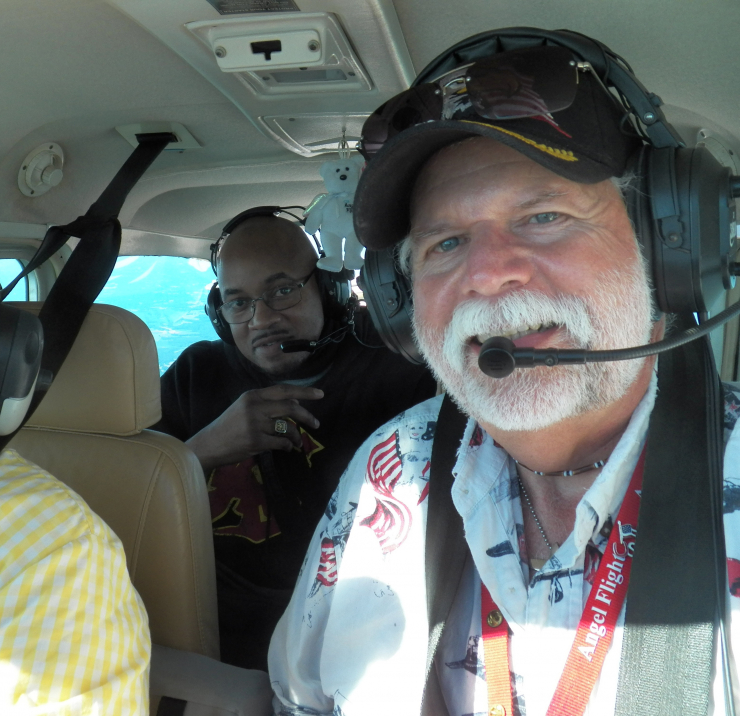 The vets they serve typically have critical treatment care covered by their insurance providers - but getting to the treatment itself is a whole different story.

That was the situation for Marine Corps veteran Chris Anselm. After serving in Iraq in 2005, Chris began to struggle with post-traumatic stress tied to the loss of 46 Marines and two Navy corpsmen from the Third Battalion, 25th Marines.

Eventually, he discovered a 42-day therapeutic program called Heroes and Horses that was aimed specifically at veterans and knew he needed to attend. There was just one snag - the program was in Montana.

Had it not been for Angel Wings for Veterans, Chris couldn’t have afforded the travel. Using a vast network of volunteer pilots (currently around 650 across the country), the organization’s 9-person team worked together to coordinate Chris’s trip, allowing him to participate in life-changing treatment. 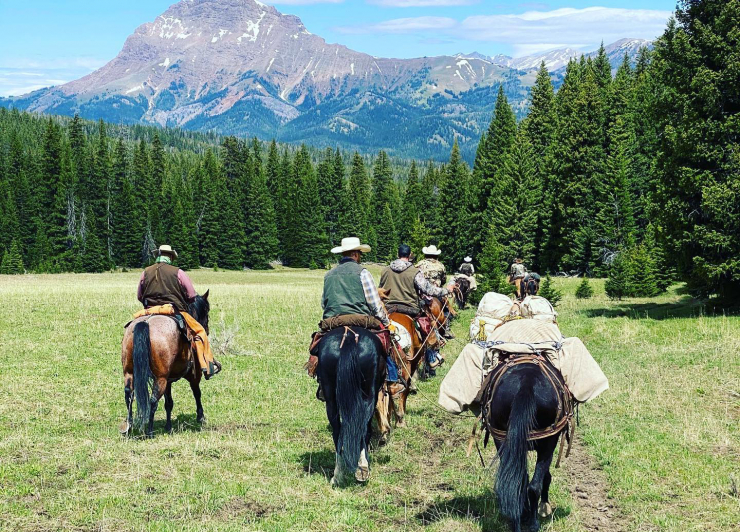 It’s not just air travel, either. Angel Wings for Veterans provides gas cards, bus and train tickets to get veterans where they need to go. It’s a real-life version of planes, trains, and automobiles, and it’s all set up to ensure that no veteran in need is denied clinical care because of a lack of transportation.

Once a veteran learns of the organization, the process to coordinate travel is pretty streamlined. All in all, from the assistance request through travel booking, it takes anywhere between 2-3 weeks to get everything squared away.

That quick turnaround can make a huge difference when some of the treatments are considered critical and every minute counts. It’s also why going through the VA can be problematic, since they typically only reimburse for travel, which can be time consuming and arduous.

It’s such a simple concept that alleviates stress and financial burdens for the servicemen and women (and their families) who deserve some help when they need it most. 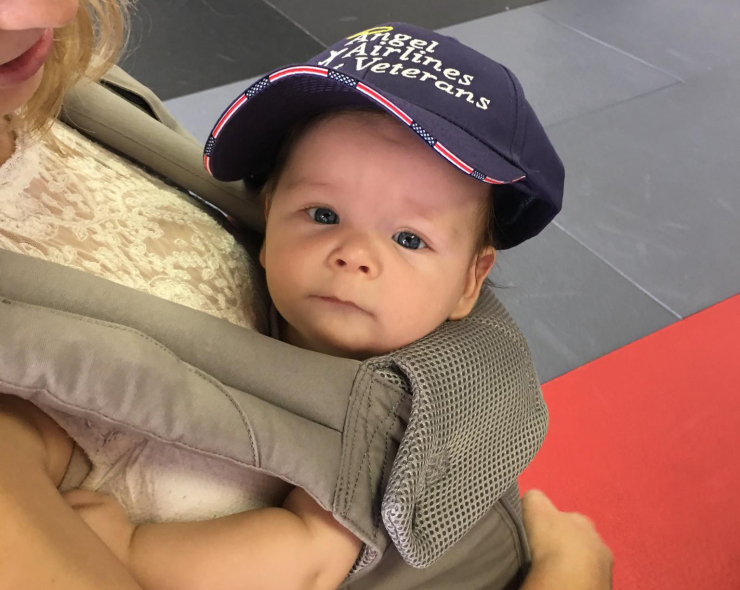 Taking care of our veterans has been at the heart of all we do since 2012, and we’re not stopping now. That’s why partnering with Angel Wings for Veterans to help advance their mission, too, was such an easy decision.

Our dedicated donor community (become part of it HERE) has stood behind us for more than 8 years as we changed the lives of military members across all branches of service.

First, it was the dream cabin for Taylor Morris. Then it was the service dog for Gregory Lee, the wheelchair-accessible van for David Steele, adaptive equipment for Candice Caesar, and everything in between for the heroes we’ve supported along the way. 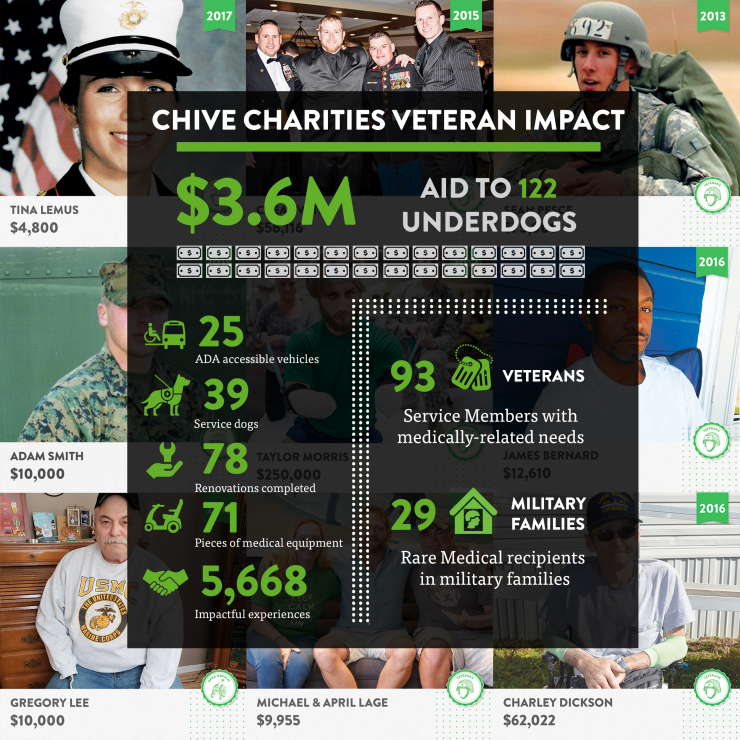 Now, those donations led to a $10,000 grant that will fund 53 veteran trips with Angel Wings for Veterans this year. That’s 53 more lives changed for the brave men and women who have done so much for us. That’s 53 more veterans who needed some support and who found it through Chive Charities.

“We can’t thank your donors enough for this grant,” said Keith Stava, Director of Development. “We’ll be able to help many more veterans receive the care they need and deserve.”

By signing up as a monthly subscriber, you’re helping us say yes to more veterans, too. For $10/month and up, you can be part of life-changing impact - the kind that tells veterans what they did for us is more than we could ever do for them. That’s not bad for the cost of lunch, is it? DONATE HERE.

This year, Chive Charities wants to help more helpers. If you or someone you know is a veteran who could benefit from a service dog, therapy equipment, home modifications, and more, please visit ChiveCharities.org/outreach/veterans to learn more and apply for a Chive Charities grant.