Seeing the world clearly for the first time

When Jacob was two years old, he began having episodes where he couldn’t stand upright, and sometimes he just laid down and waited for the moment to pass.

As he got older, his parents noticed him shaking his head vigorously, and when he did this, his eyes also moved. 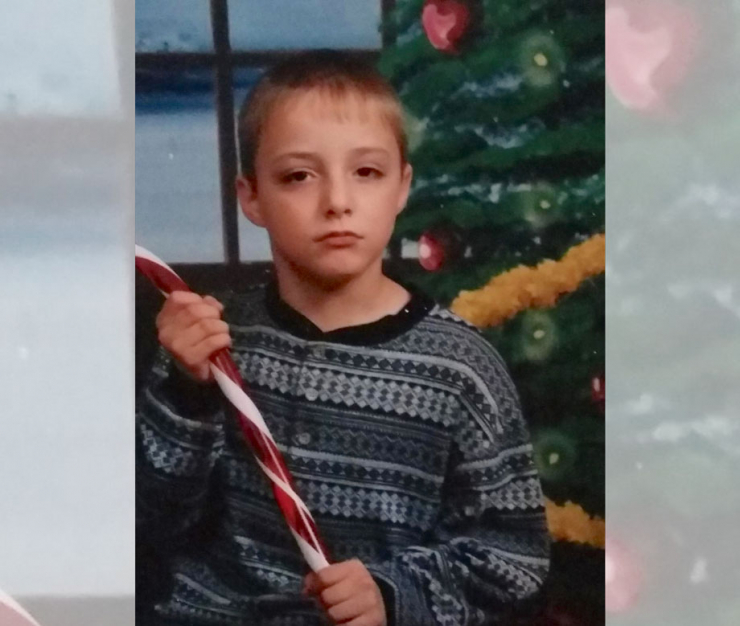 Jacob’s doctors ran test after test, and tried several different medications, but they just weren’t sure what was wrong. He was eventually diagnosed with acquired nystagmus, but his struggles didn’t end there. Throughout his childhood, Jacob frequently had trouble standing upright, causing him to be placed in a special education setting for his own comfort and safety.

It wasn’t until Jacob was about 10 years old that an optometrist discovered his vision was about 20/200, which is considered legally blind by U.S. definition. And just this year, Jacob was diagnosed with optic nerve hypoplasia, a congenital condition in which the optic nerve is underdeveloped. There’s no known cure, and very few treatment options. 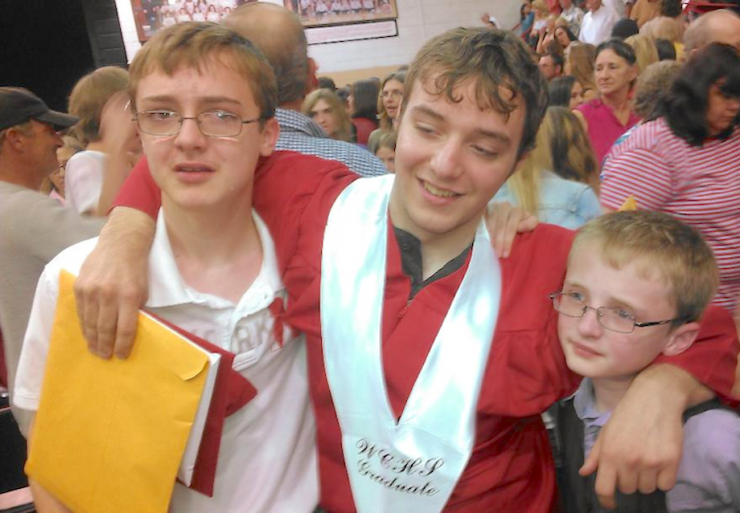 Life for Jacob has never been easy. School was a struggle, he’ll never be able to drive a car, and there’s a small chance he could lose his vision completely. But no matter what challenges come his way, Jacob never lost hope, even when the doctor warned him he may go blind. 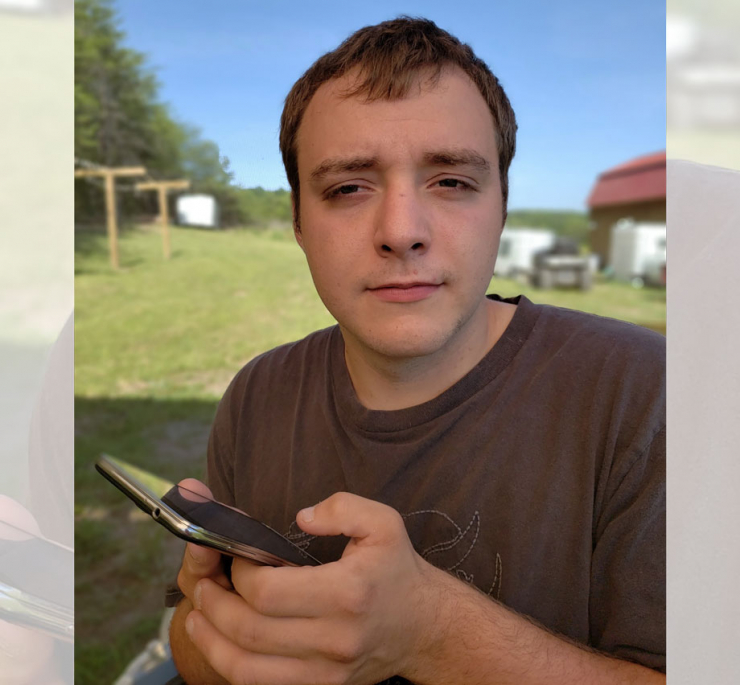 Not only should Jacob get to see the great sights of the world, but he should be able to enjoy life like any other 23-year-old. When his mom Delilah reached out for help purchasing sight-enhancing glasses for the visually impaired, we were all in. We provided an $8,500 grant to purchase an eSight system, which stimulates the remaining photoreceptors in the user’s eyes, sending more info to the brain and enhancing their ability to see clearly. 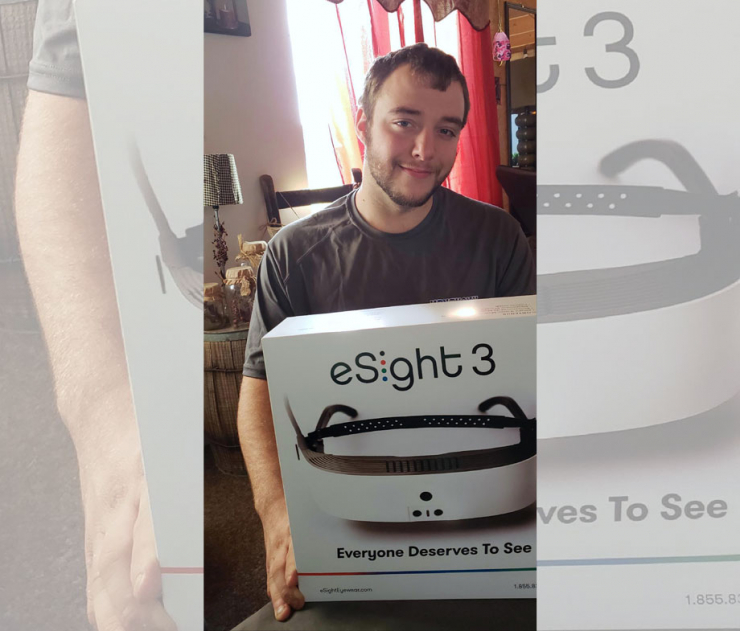 Jacob received his eSight glasses a few weeks ago, and to say they’ve changed his life would be an understatement. He’s discovering new things each day, like the individual leaves on trees and the detail of the moon...can you imagine never having seen the moon before? He also met with a college advisor and enrolled in classes, something he never thought he would be able to do. His dreams of earning a degree and owning his own business are finally in sight! 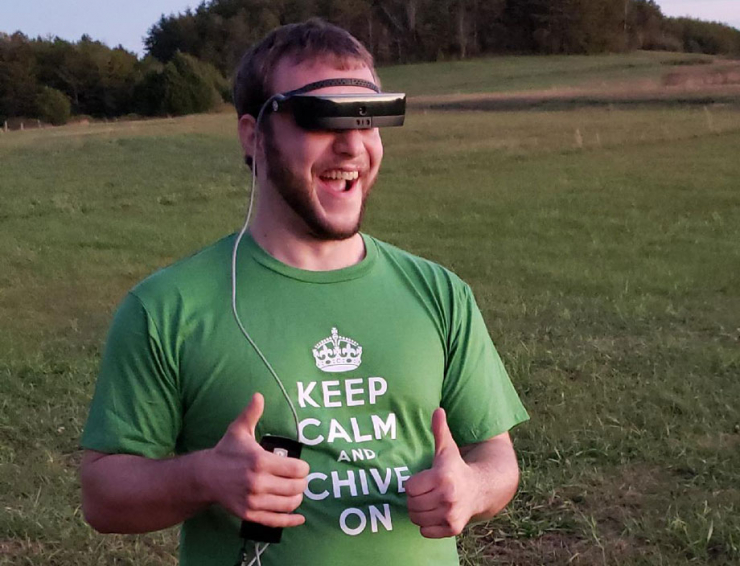 We’re so happy Jacob is enjoying all the wonderful sights of the world and incredibly grateful to our dedicated monthly donors who made this grant possible. To change the lives of more people like Jacob, become a Chive Charities monthly donor right HERE.