Easy as riding a bike

Chris Seepaul knew he was born with a difference, it’s just that he’s never once let it define him. Maybe part of that comes from the fact that his difference was hard for others to define, too. 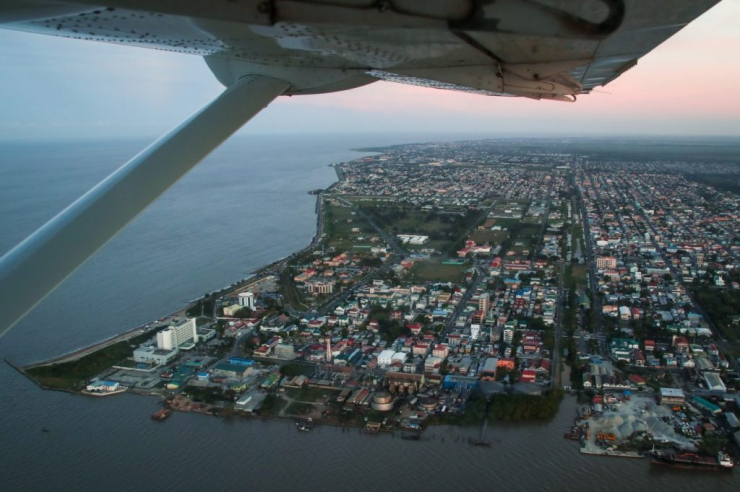 He was born and raised in South America, a small country called Guyana that hugs the coast just southeast of Venezuela. Back at that point, in that country, expectant mothers weren’t receiving a lot of prenatal testing. If a woman was pregnant, she had an appointment to confirm it and then nine months later, delivered a baby. That was about the extent of it. 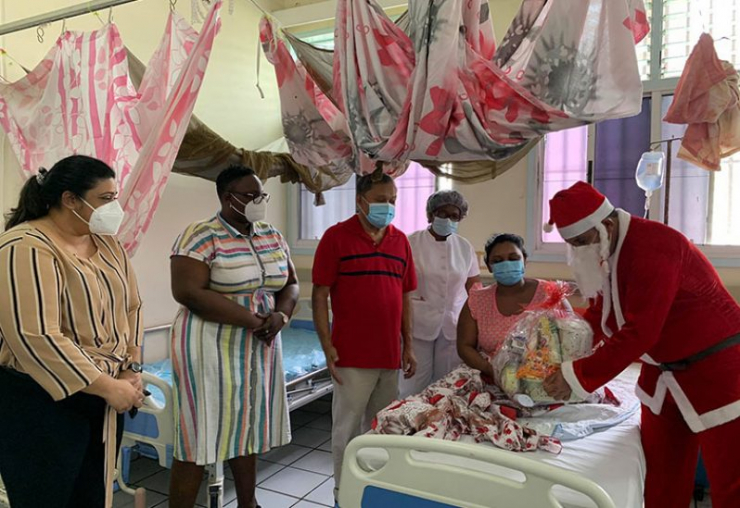 So when Chris was born, that was the first time his parents had any indication that something was wrong.

“I was born without kneecaps,” Chris told us. “And my feet were also severely deformed - they weren’t straight at all and bent down and in - so they had to be broken and reset a few different times.” 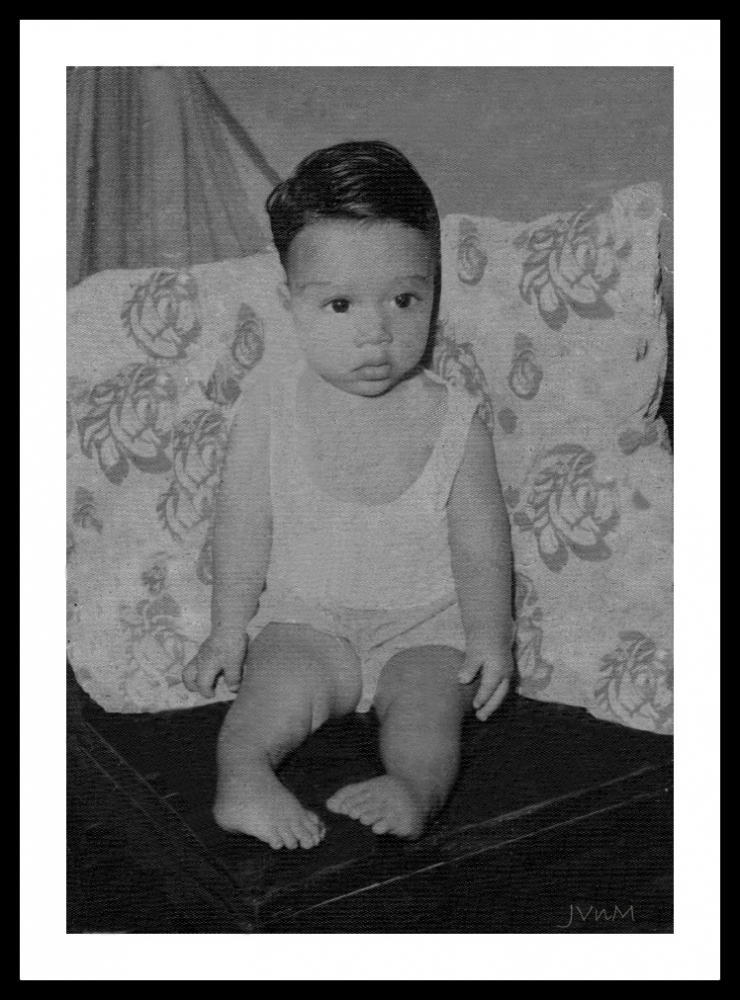 Later, he would learn he had Nail-Patella Syndrome (NPS), a rare genetic disorder with a wide range of characteristics and severity. Where Chris was born, none of the doctors had ever heard of it. They certainly didn’t know what it meant for him.

It was disconcerting to go to medical professionals for help and be met with blank stares, but it didn’t take Chris long to realize that having a name for his condition was just one piece of the puzzle. The rest was up to him.

“I learned how to be mobile and even how to walk,” he said. “I went through several intensive surgeries on both of my feet, but I didn’t let my disability affect me in living a normal life to my fullest potential.”

“Really, since I was born, I’ve tried my best to put my disability behind me. I just wanted to be like every other man.” 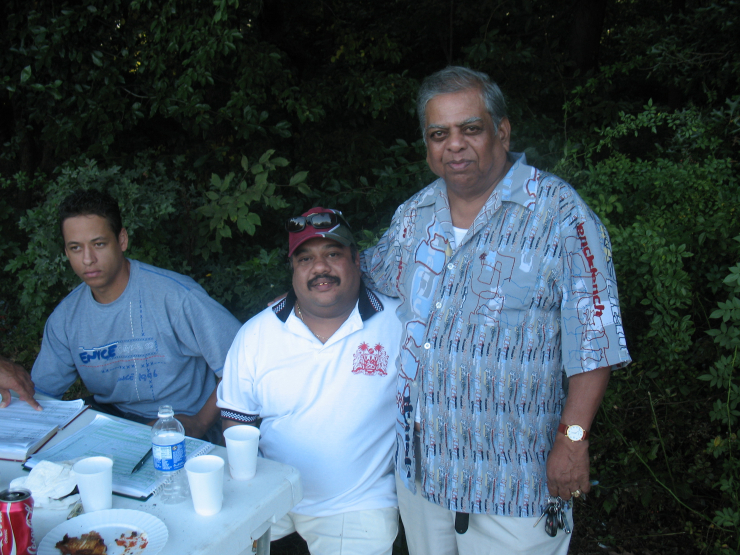 The thing is, if you’ve met Chris, you can see pretty quickly that he’s not like any other man. Not because of his disability, but because of the remarkable life he’s lived.

He moved away from the only family he’d ever known and came to the United States when he was 19 years old. He went to college, got his degree (“with high marks,” he added with a grin), and was hired by the state of New Jersey to work in the Division of Consumer Affairs, Law and Public Safety. He became a supervisor and diligently led a team for more than 20 years.

He learned how to drive, married the most loving and caring woman, and raised three beautiful children, ages 14-21 years.

He was living the simple life he wanted. 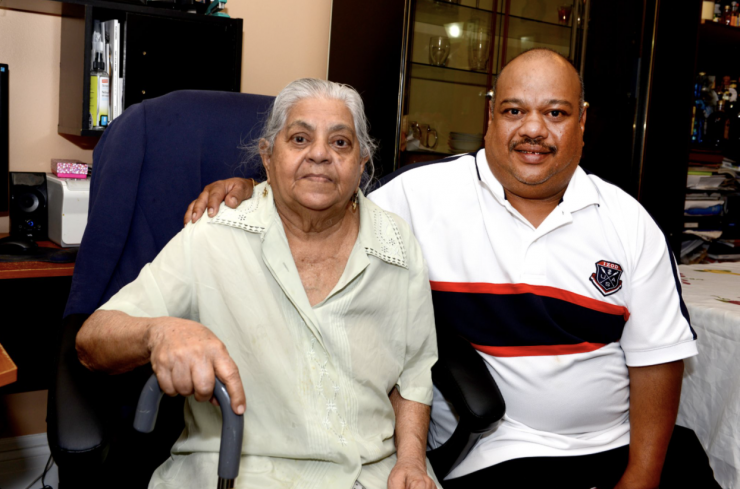 While he survived the devastating health crisis, he spent a full week in the Intensive Care Unit and many days in rehabilitation after that. “I became more immobile,” he told us.

This time, it was harder to put his disability behind him, to be like every other man. He had more challenges than most of us could even understand.

But Chris is not a quitter.

During his rehab, his doctor and therapist discovered that he could use a recumbent bike (the NuStep T4R). It was the first time in his life that he was able to use any type of exercise bike. 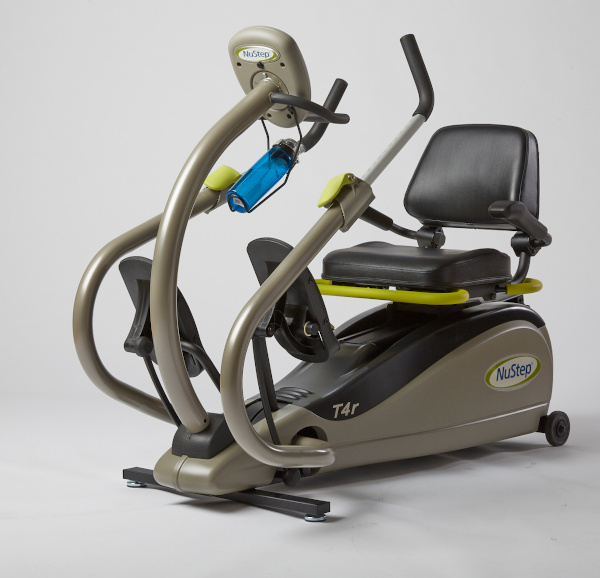 “I had never ridden a bike before!” he told us. “I can’t move my legs in the traditional way, so it never seemed possible. But there I was, pedaling a bike for the first time.”

Chris realized this was critical to his recovery - and it was also something that had the potential to change his life.

After just a few weeks, he began making huge improvements in his recovery and even saw a reversal in some of his more serious health conditions. A reversal!

So Chris started doing what he’s always done - he looked for a way to put his disability behind him and be like every other man.

He tried his insurance provider. They said no.

He tried appealing their decision. They said no.

He tried numerous non-profit organizations. They said no.

Over and over again, Chris was met with a door shut in his face. For a therapy bike that had the potential to change his life - that was already positively impacting his health.

How is that a no? 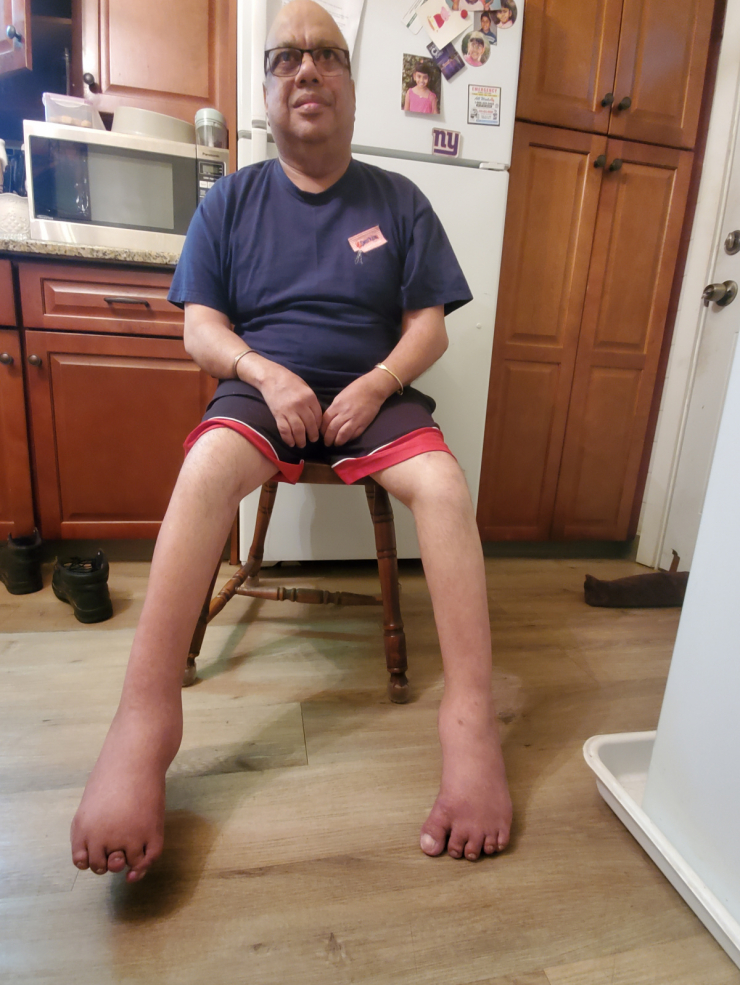 It got to the point that it was so disappointing and tiresome, Chris told his wife he wasn’t going to try anymore. He was done putting himself out there and getting rejected for something he didn’t just want but needed.

She said, “But you never give up. Why are you giving up now?”

It was enough to encourage him to try one more time. To put himself out there knowing he might be met with another closed door. His last resort was Chive Charities - and we opened that door.

Unlike the insurance companies and many organizations that came before us, we did not say no to Mr. Seepaul. We agreed that this NuStep T4R recumbent bike wasn’t just a wish-list item for him - it was a must-have item. With the help of our incredible donor family (no strangers to saying yes when everyone else says no), we purchased his own therapeutic bike for a total impact of $5,544.

When we met Chris over Zoom just last week, he was overcome with emotion. His eyes filled with tears and his voice broke as he tried to find the words to express what this means to him.

“You guys went out of your way to get this for me,” he said. “I can’t even tell you. I went to so many places and no one could help me. But you went out on a limb to help me, and I just - I just really appreciate it.”

For Chris, getting the help and support he needed was an unnecessary challenge. It didn’t need to be that way. And for us, saying yes to a grant item that was changing his life…well, that was as easy as riding a bike.

He’s not like every other man. We’re not like every other organization. Chris is the latest to experience it, but he won’t be the last. Our donors make sure of that. For all the doors that have been closed, we’re here to open them. Become a monthly donor and be the “yes” in a long line of “no’s.” DONATE HERE.