Did you eat? Did you sleep? How are the kids?

Paul Kimble cracked an egg into the frying pan and watched it sizzle, humming to himself as he prepared breakfast for his wife and kids before they headed off to church that day. 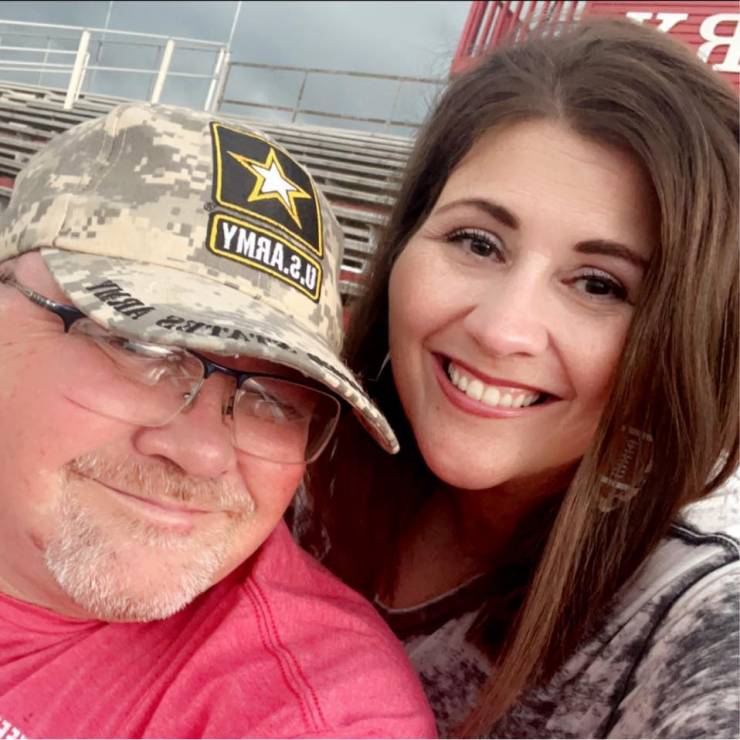 He walked back over to the fridge to grab some milk when he stumbled. He reached for the handle, pausing for a minute and feeling like something was off. It was like his mind and body were completely out of sync, and his movements were clumsy and uncoordinated.

Paul tripped on his way from the kitchen to the bedroom where his wife, Jessica, was still sleeping. As he woke her up, he realized he couldn’t talk. His words came out all garbled and slurred, but Jess immediately knew something was horribly wrong.

“For some reason, my mind said he’s having a stroke,” she told us. “Even though he was only 44 years old.” 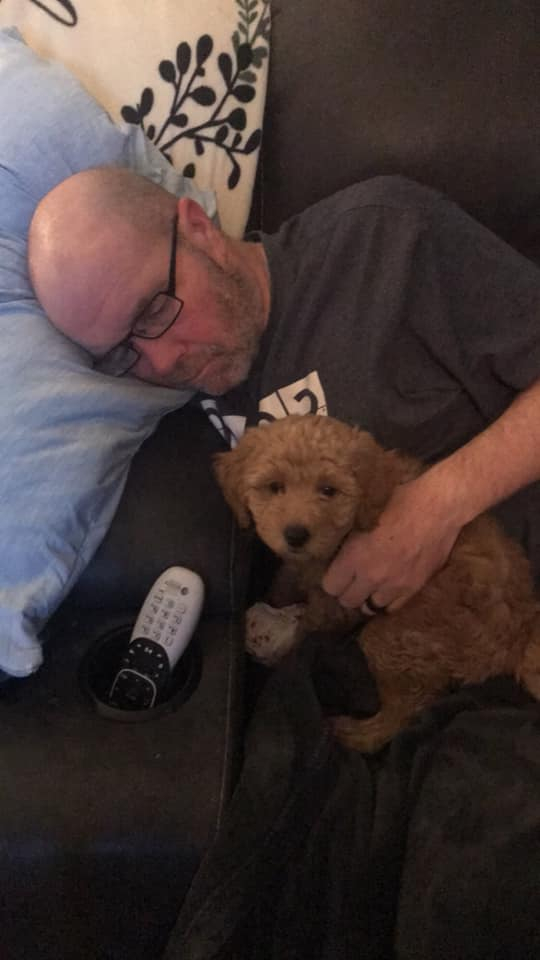 He needed to get to the hospital, and fast. Thankfully, Jessica’s mom lives next door to their house, so as she rushed her husband outside to the car, she hollered for her mom to come out and help her.

“She held him up for me as I ran back into the house to get his medication to bring with me,” Jessica said. “I was in the house for 1-2 minutes and when I came back out to the driveway, he was a different person.” 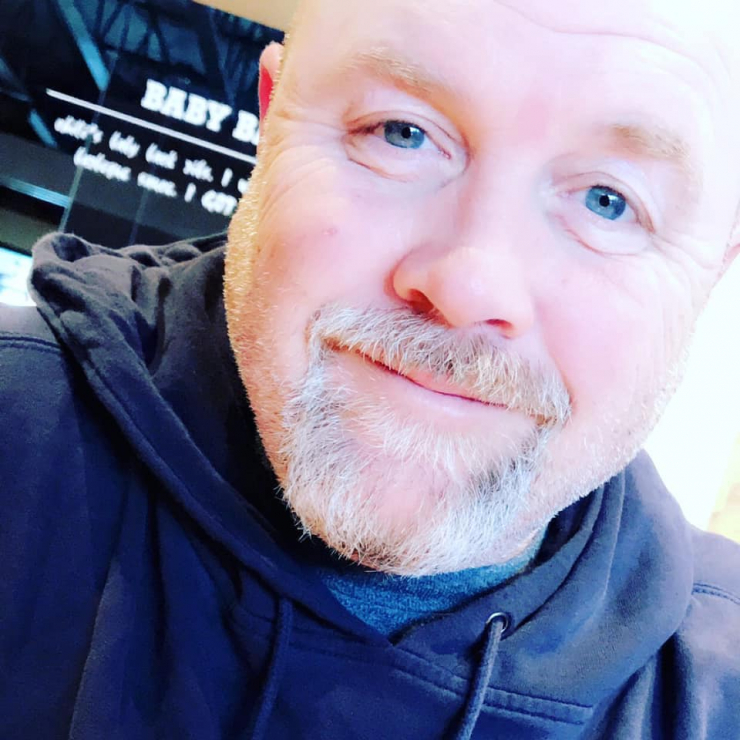 Paul’s symptoms were worsening by the minute. A drive that would typically take 20 minutes took less than 10, and Paul was soon seen by the medical staff at their small local hospital. The medical center was so small that the primary physician first met with Paul and Jessica over telehealth, ordering CT scans through the screen.

Somehow, the scans came back normal, but Paul exhibited all of the tell-tale signs of a stroke and the team moved forward with that diagnosis in mind. Jessica was told that there’s a small three-hour window after a stroke to dispense clot-busting medication called tPA. With it, of course, comes the risk of devastating consequences. It could save his life, but it could also take it. 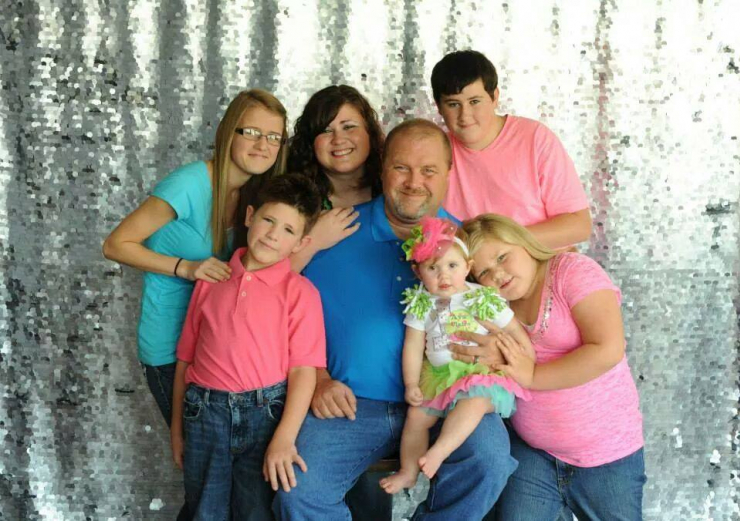 “I felt like I can’t even decide what to eat for dinner and they wanted me to sign this form that could kill him,” Jessica shared. “But I agreed to do it.”

Later that night, a subsequent MRI revealed what the CT scans missed. Paul had, in fact, suffered a stroke, and he was completely paralyzed on his left side. 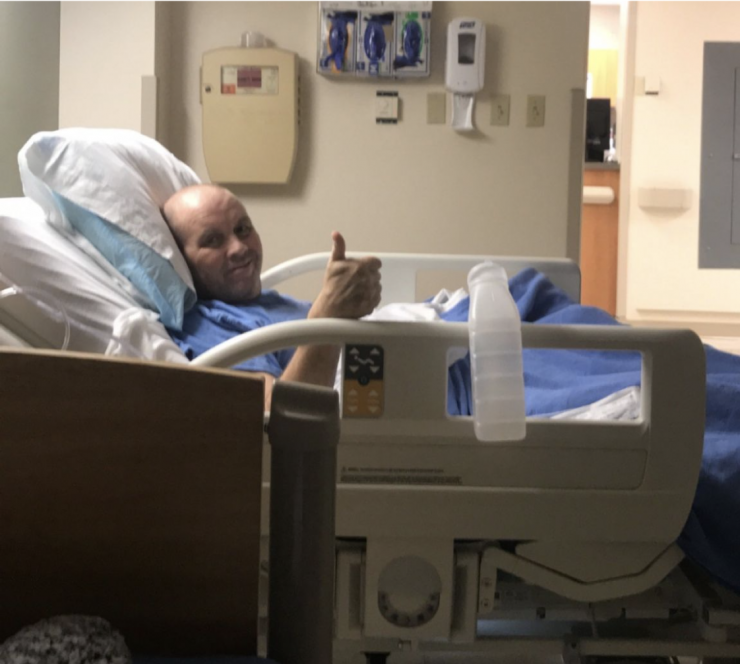 In the weeks that followed, Paul entered a rehabilitation program to work on regaining movement to his left side. Miraculously, after a month of hard work, he had feeling again all the way up to his arm. He worked tirelessly through speech, occupational and physical therapy for many weeks after, continually improving.

It was the final week of July when Paul was cleared to return to work. He spent 13 years serving in the U.S. Army - including time in Ft. Hood, Korea, Germany, Turkey, and Ft. Sill - before transitioning to a civilian role as a transportation coordinator with JBS, and he was anxious to get back to it. 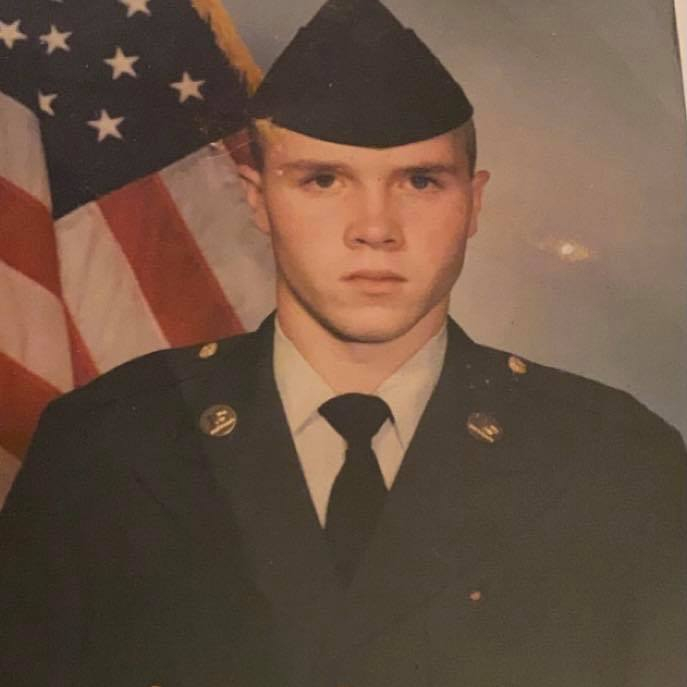 The day before his first day back on the job, Jessica was at the hospital preparing for her own procedure when she received a call from her husband.

“He was at a restaurant getting coffee with my mom,” she recounted, “And he said, ‘The right side of my face is numb.’ Immediately, I started panicking and told him he needed to come to the hospital. He thought I was overreacting a little bit, so I made him put my mom on the phone and I told her to get him here as fast as she could,” Jessica said. 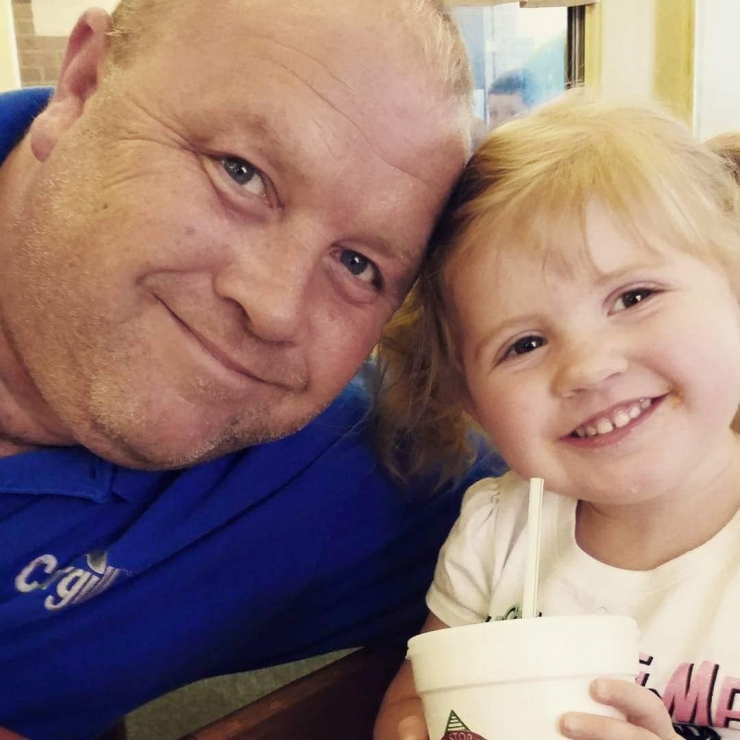 Doctors ran all of the same tests as they had in May and told them it could either be a mini stroke or a side effect from his medication. He was not a candidate for the clot-busting medication this time around because he had been given it less than three months earlier.

“We were waiting in the room for more tests,” said Jessica, “And he became violently ill. In 16 years of marriage, I had never seen him get sick - and this was extreme.” 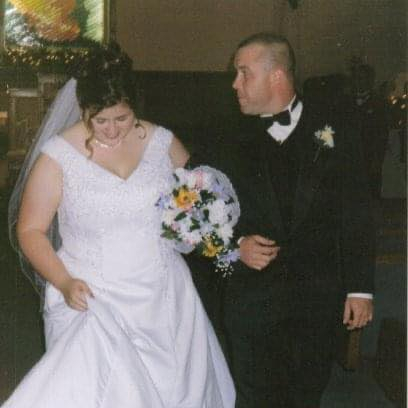 Things moved very quickly after that. Paul had been so sick that he aspirated, inhaling liquid into his lungs. His breathing had been so severely compromised that he needed to be put on a ventilator. Several hours had gone by, and finally, the doctor emerged with an update, telling Jessica that it had been the worst ventilation of his career. 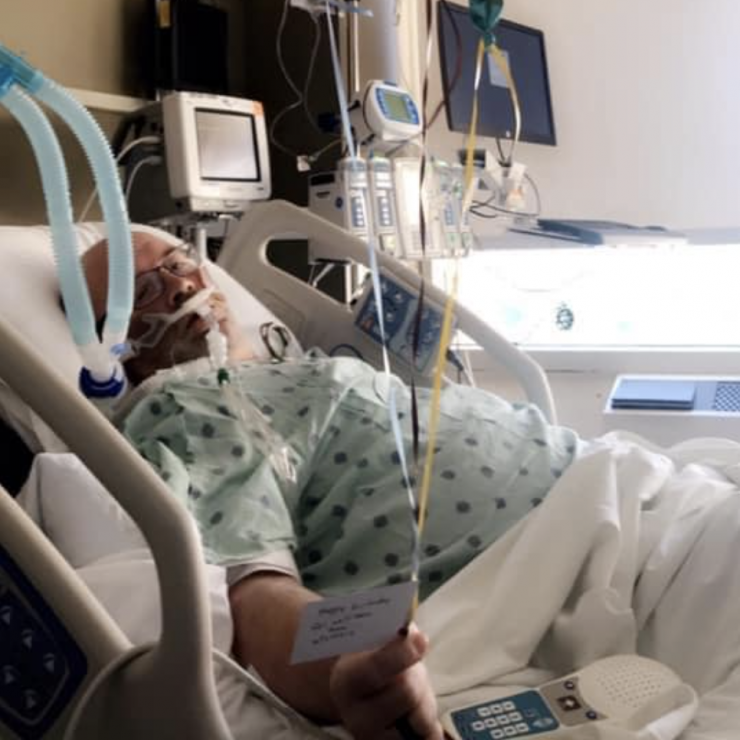 She went in to see her husband, and Paul locked eyes with her, gesturing for a pen to write a note. When she read what he had written, her eyes filled with tears. He had just endured a near-fatal medical emergency and with his life still on the line, he wrote:

How are the kids? 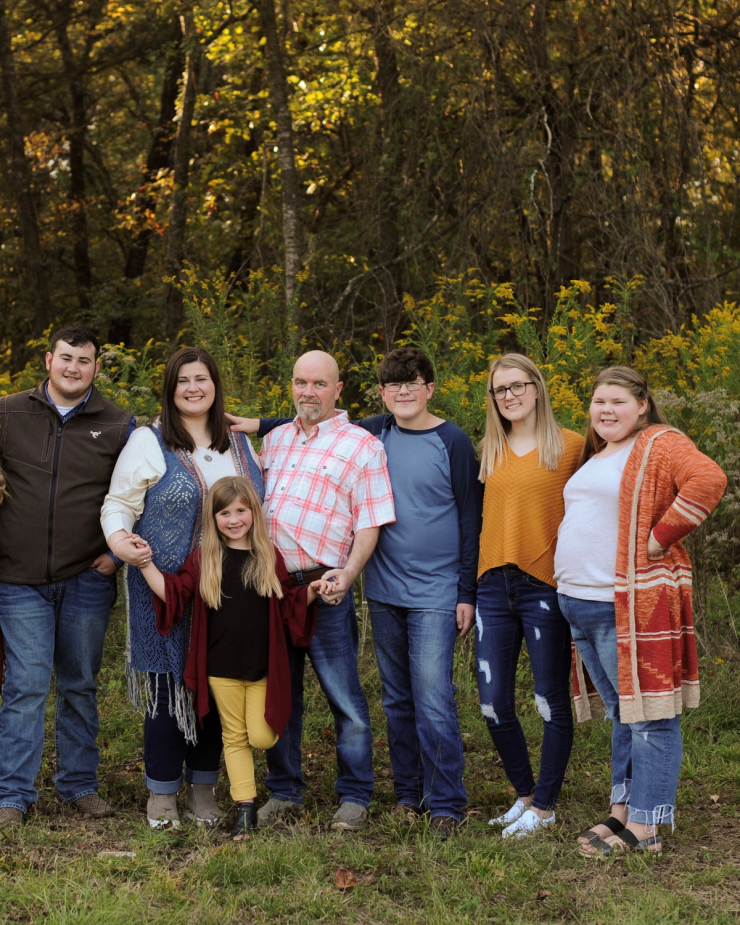 Unfortunately, they weren’t through the worst of it yet. Tests showed that Paul had suffered another massive stroke, this time deeper in the brainstem. It took his ability to swallow or talk and he lost his sense of balance and coordination.

Jessica would watch him survive a code blue event and sepsis, each as critical and life-threatening as the stroke. 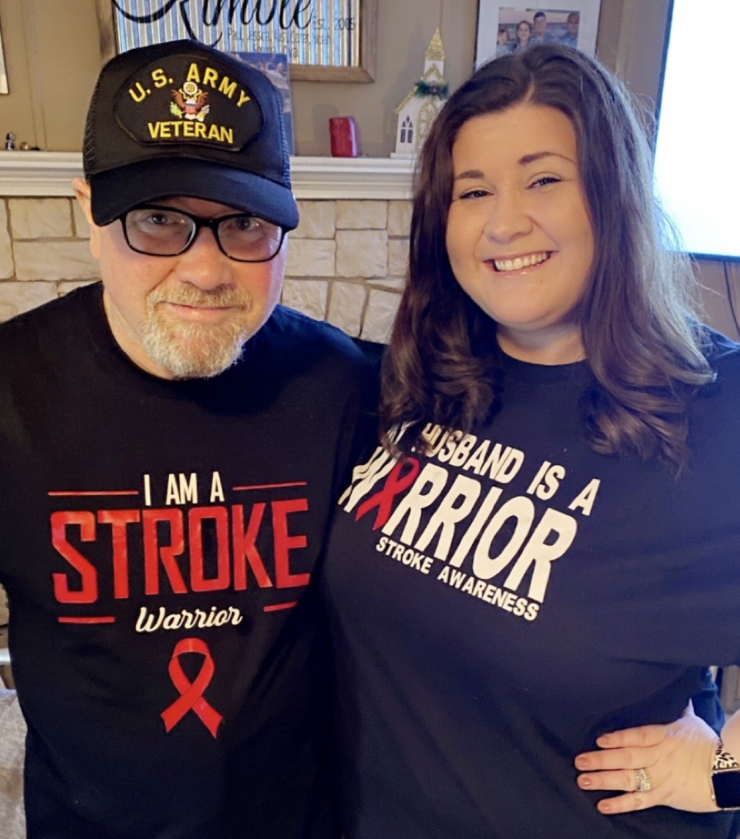 Once again, they set off on the path of rehabilitation and recovery, hoping Paul would regain movement, speech, and coordination. As hard as the first experience was for the family, this was harder. 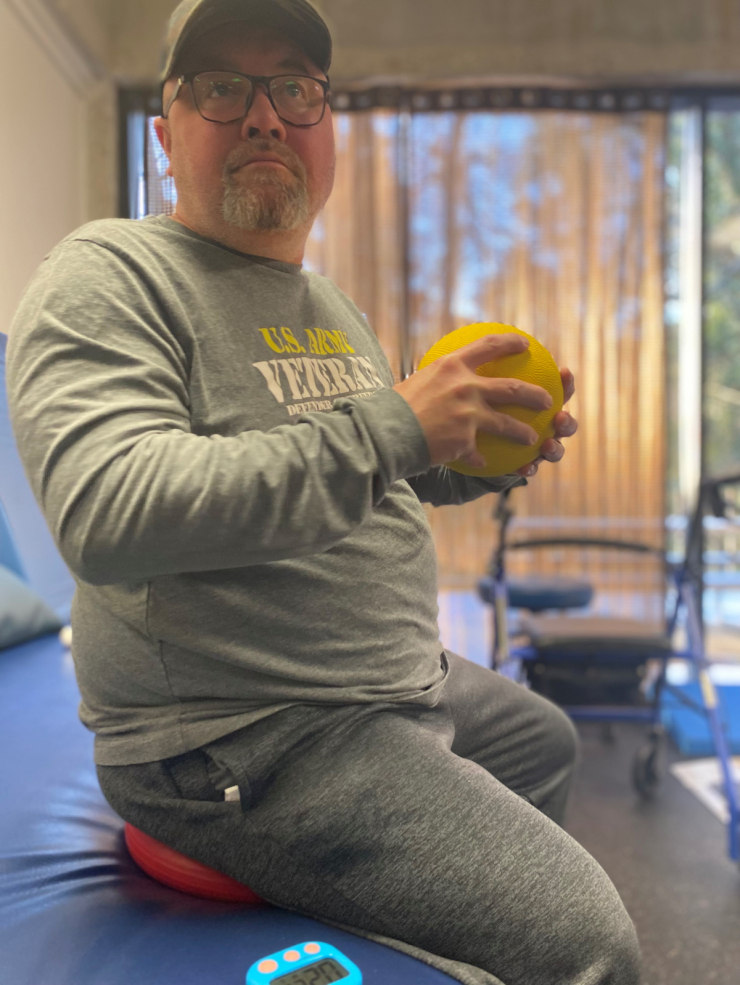 “The stroke and resulting emergencies cost Paul his job and his ability to live life normally,” Jessica told us. “Paul felt like a failure because he wanted to provide for his family and now we had to rely on my income only.”

“Our life flipped upside down. We were an active and busy family. Paul was the dad who was running alongside our oldest during her cross country meets to motivate her. He was the loud dad in the stands cheering on the kids in whatever sport they were playing. Then the second stroke happened and it stole all of that.” 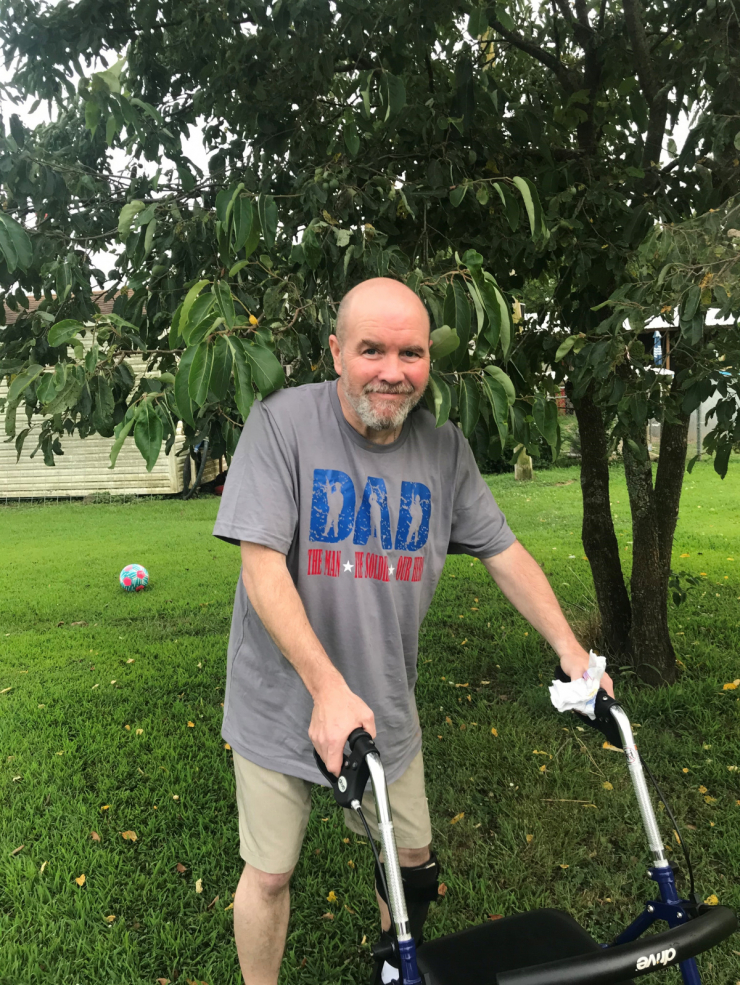 “But now, because of your help, we are slowly getting that back. We are so grateful.”

That help came from our Chive Charities donors. Through the monthly support of people like you, we were able to fund a 2019 Honda Odyssey equipped with a lift to transport Paul’s new electric scooter. The total impact was $39,539. 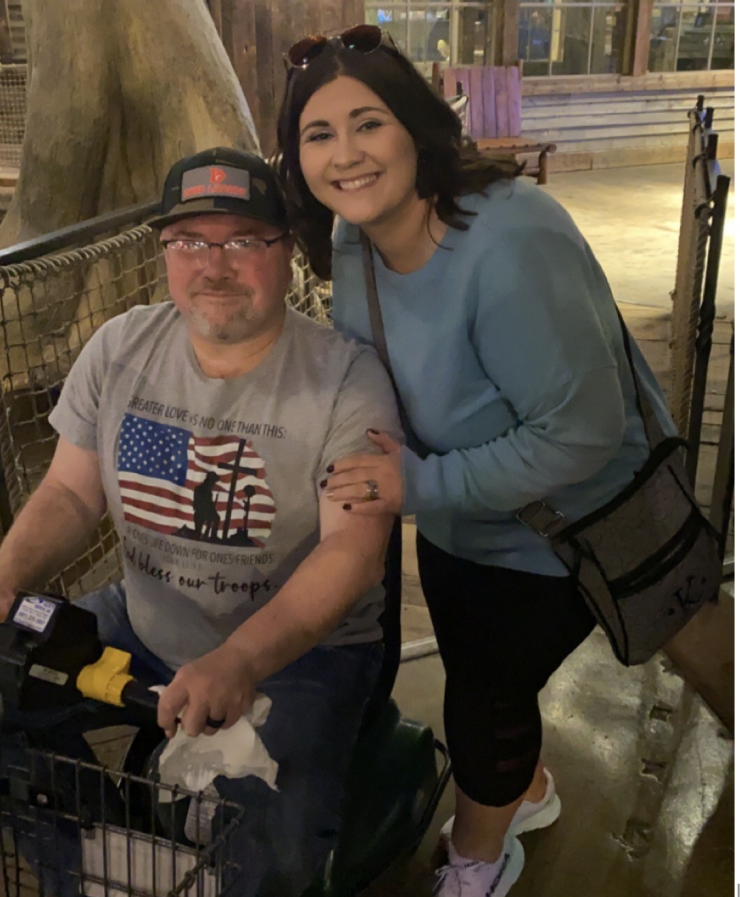 “I’ll be honest,” Paul said. “I don’t like asking for help. The past three years have shifted my pride because I have to depend on so many people. This vehicle gives me the ability to feel a little like my old self again. I want to be able to enjoy the time I have left with my five kids and my wife - and this will help make that possible.” 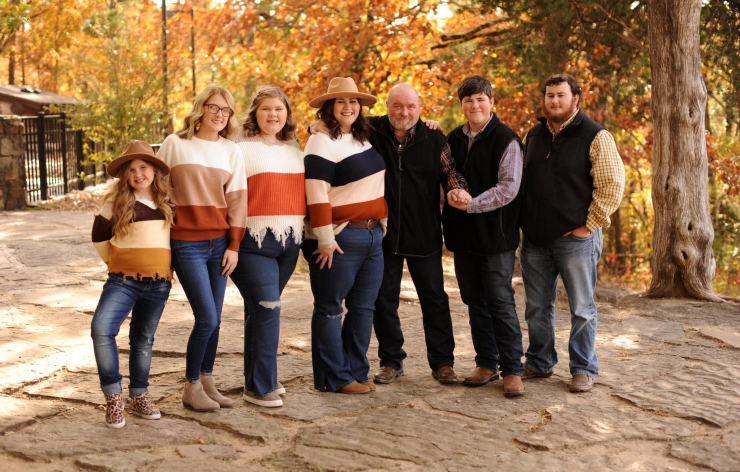 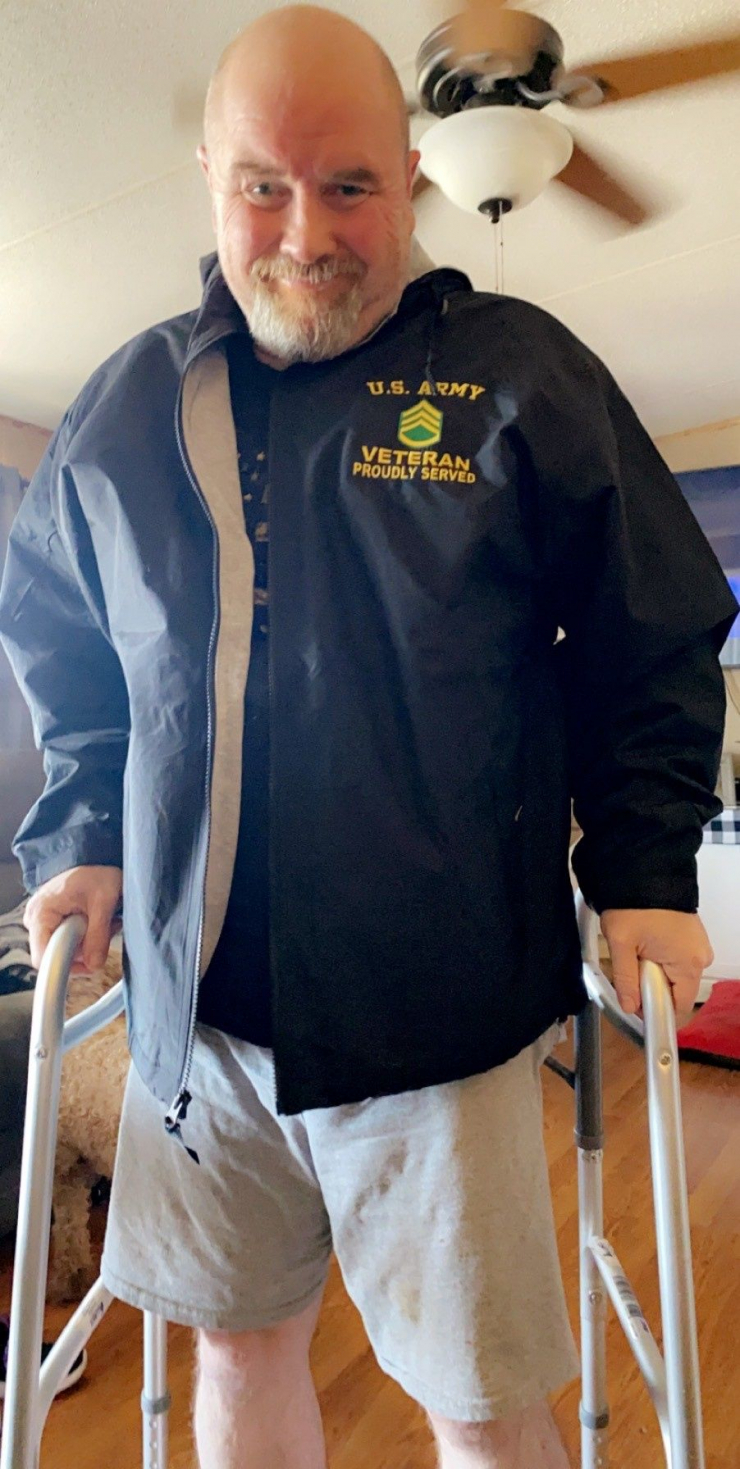 We can’t support families like theirs without people like you. For the Veterans, the military families, first responders, and rare medical individuals who don’t like asking for help but who need it, we’ll do all we can to make it possible. Become part of that impact with us and DONATE HERE.

(P.S. Happy Veterans Day to all of the brave service members like Paul who so selflessly served our great country. We are so grateful for your sacrifice and forever indebted to you. Thank you, Veterans.)