It's okay to not be okay

One year-supply of medical supplies and CPAP machine

We ask a lot of our veterans. They serve our country, protect our freedoms, witness incredible bravery and unspeakable atrocities, and continue watching out for one another long after their service is done. 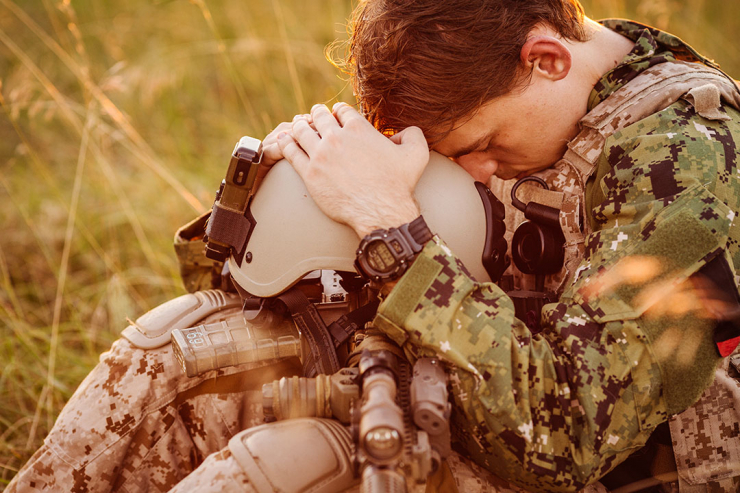 They move from their name to title+name and back to name again. But the service is always there. The sacrifices are always there.

One of our former Chive Charities veteran recipients said it well: “It was never about us in the first place. If it was about us, we never would have served. It was always about something greater than ourselves.”

When we talked with Chris, a 25-year Air Force veteran, that service and sacrifice pulled like an undercurrent throughout our whole conversation. It’s been a part of his life for as long as he can remember, and the call to duty flows through his bloodline from his great-grandfather to his dad. WWI, WWII, Vietnam, Afghanistan. Four generations and four wars. 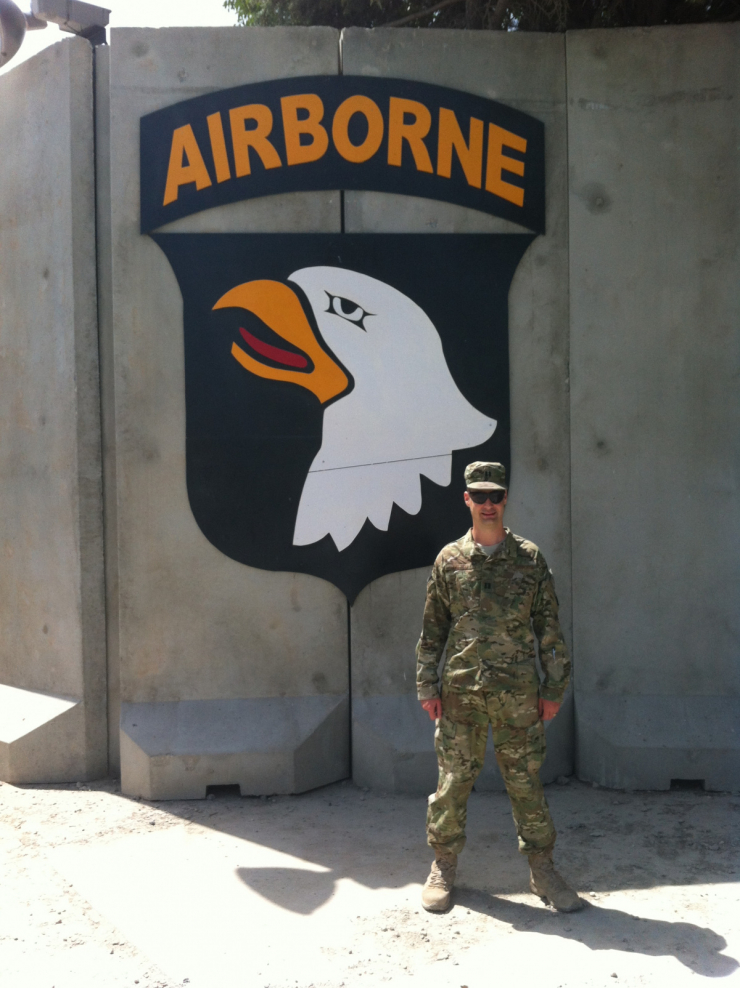 We have asked a lot of Chris. And because of that, he has given a lot.

In 2013, he was deployed to Afghanistan and served as a liaison for the national reconnaissance office. “I worked in the middle of the night because that was working hours in the U.S. That’s also usually when the Taliban launched all of their mortars,” Chris told us.

“You got almost numb to it because you heard it so often, but one night, I was walking and a round came in and nearly hit me. I ran, tripped, and fell down a hillside about 20 feet, hitting my head on the rocky terrain.”

Luckily, somebody found Chris and got him to the Bagram ER. He ended up staying in the traumatic brain injury (TBI) ward for two weeks. It saved his life in more ways than one. Unbeknownst to him, Chris had an illness that likely would have gone undetected had he not gotten injured. That illness led to a rare medical condition called Transverse Myelitis. (If you’ve been a Chiver for long, this might sound familiar. See Melissa Smith and Ivan Hunter). 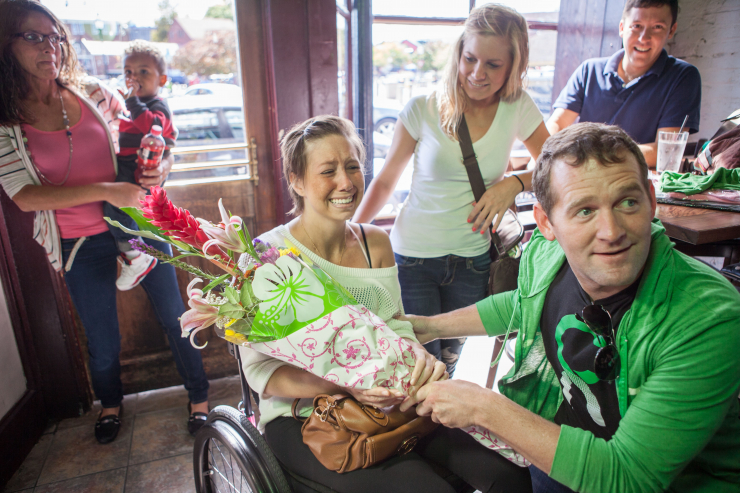 It’s an unforgiving condition, a fast-moving inflammation of the spinal cord that causes neurologic dysfunction in motor and sensory tracts. Simply said: it can take away your ability to walk independently.

For Chris, his case led to permanent spinal cord damage. 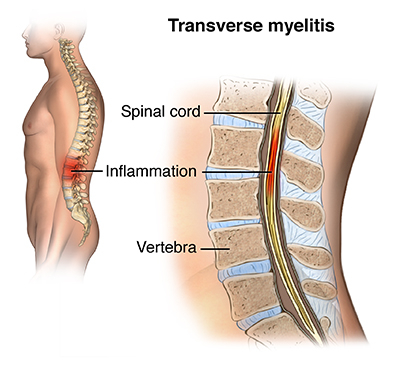 It wasn’t long before he was staring at the end of his military career. He returned to the states and tried to move past his injury. He might have been able to continue on that way for awhile, but Chris was involved in a serious car accident in 2017 and suffered a second TBI. That incident triggered another debilitating condition called Meniere’s disease - essentially really horrible vertigo - and Chris was medically retired from the Air Force not long after.

“The transverse myelitis caused a pretty significant foot drop,” he told us, “and that affected how I’m able to walk. But the Meniere’s disease - that’s been even worse.”

Every 3-4 days, Chris suffers an attack that starts as a rushing water sound in his ears. It’s so intense that his balance is severely impacted and he’s at risk of falling. Then comes the spinning and dizziness, followed by nausea and vomiting. It lasts for up to six hours each time. 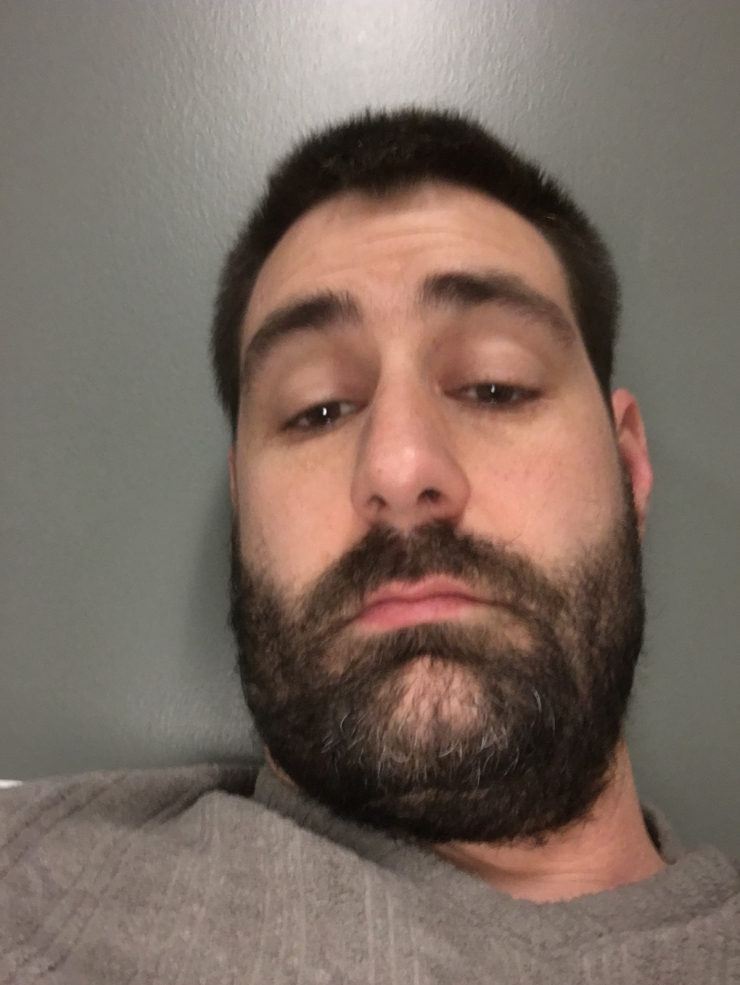 “It seems so simple,” Chris explained, “But it is completely debilitating. I can’t go anywhere alone because I don’t know when an attack could happen. And once it starts, I only have about 2-3 minutes before I’m laying on the ground, throwing up.”

As if that wasn’t bad enough, Chris has spent months and months fighting with the VA for treatment and medical coverage. For someone who’s sacrificed more than half of their life in service to their country, it seems like a small ask: Get him an in-home provider who can check on him and take care of his basic medical needs.

It’s not tough to see why Chris would be frustrated, why he would want to give up and just quit. But with three kids of his own, he can’t do that. He has to keep going, keep moving forward. 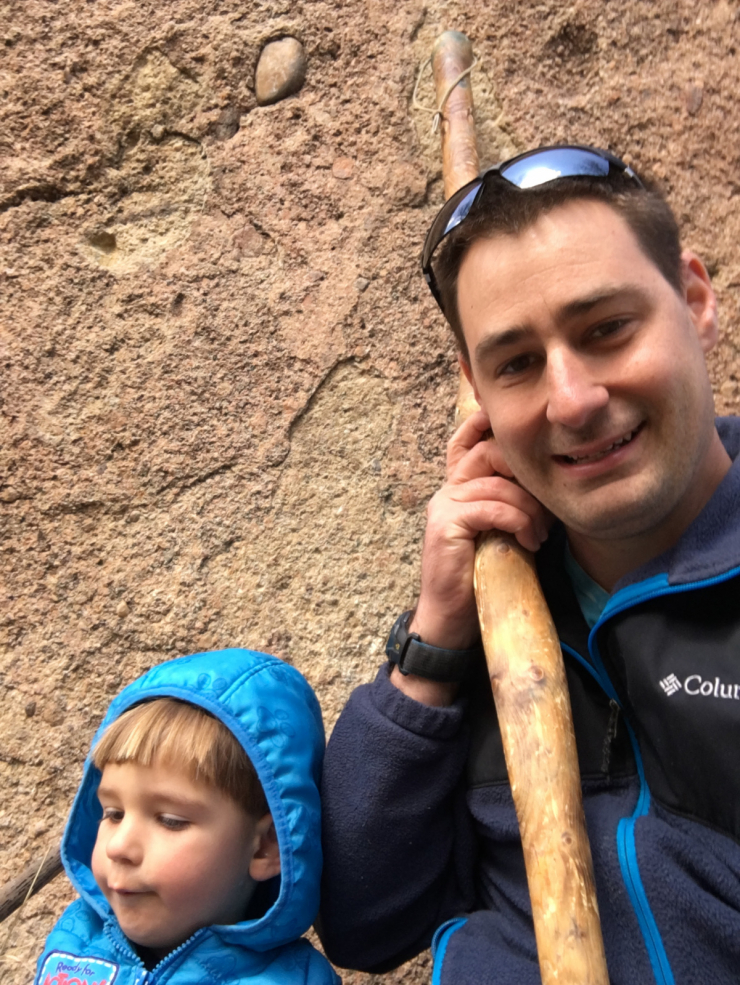 So Chris did what his two-decade-long military career taught him. He looked for other solutions.

First, he outlined a plan to start his own non-profit organization that could provide in-home care services for veterans in need. All of the legal paperwork is done; the execution will come next.

Then, he thought about near-term solutions. He googled every veteran assistance organization he could find (about 40 in total that met his requirements), and made a spreadsheet detailing who they are and how they help. Once that was done, he started working his way down the list and doing whatever he needed to do to get some help.

That’s how he found Chive Charities. 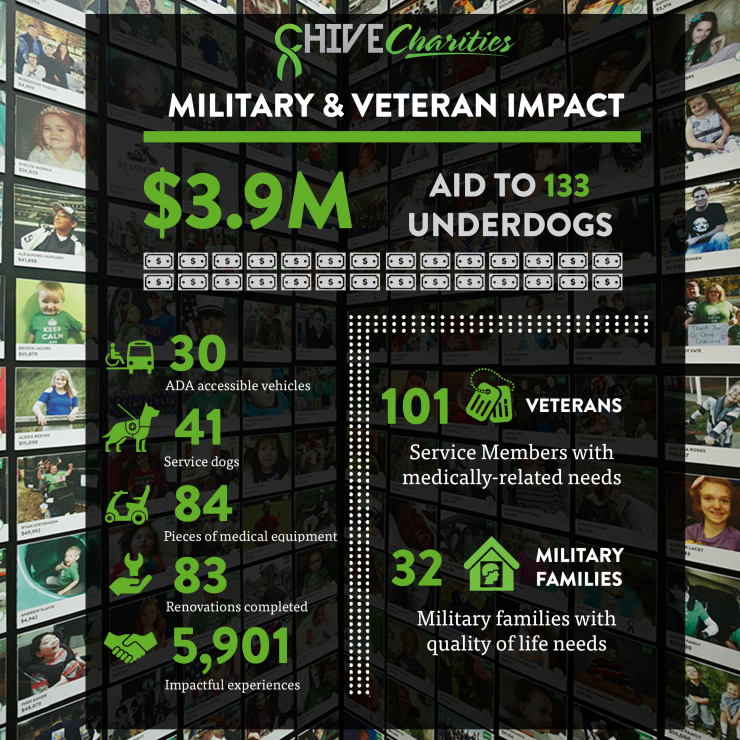 When he saw the work we do in the veteran community - when he read the real stories of other servicemembers who reached out for help (and got it) - Chris had all the convincing he needed.

Thanks to an incredible community of supporters, our organization gives back to rare medical diagnosees, first responders, military families, and veterans in need. Chris became one of them. 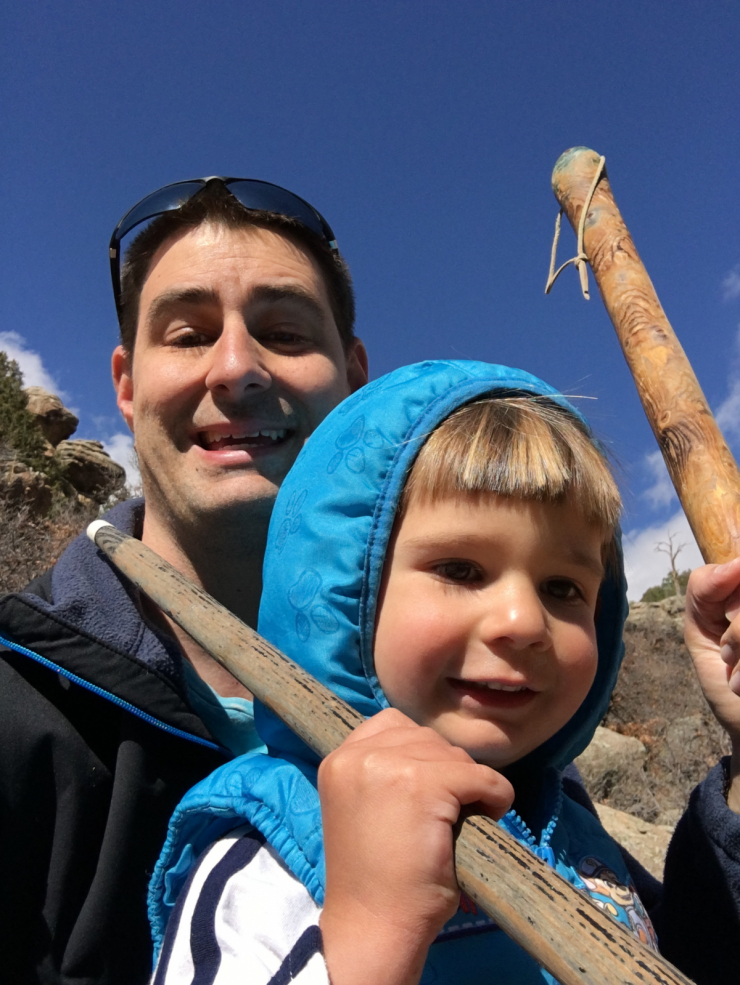 With your help, we were able to fund a year-supply of medical supplies and a CPAP machine for a total impact of $6,870. For once, Chris won’t have to decide between getting what he needs and paying for his rent. He won’t have to worry about rationing his health care items to try to make it through another month. 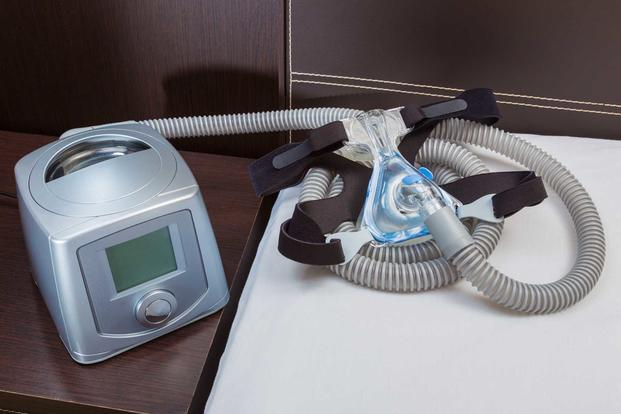 “It has been beyond difficult,” he quietly said. “If it wasn’t for my kids…I don’t know if I could keep going. I’m not always okay - and that has to be okay. But this help you guys have given me - it means everything. It really does.”

Our country has asked a lot of Chris, so that’s what he’s given back. And those 25 years of service and sacrifice don’t just fade into the background when the contract ends. They’re always part of him, right alongside the struggles and complexity that shape his life. Being strong enough to recognize it and accept it? That comes from Chris, too.

It’s okay to not be okay. It’s okay to need help and to ask for it. And if you do, just know Chive Charities is here to serve the underserved, to help the helpers. We’ve asked a lot of veterans like Chris. Help us give something back. DONATE HERE.