A misty-eyed Marvin Kanter stares into the camera and tries to describe why his generation is so special. 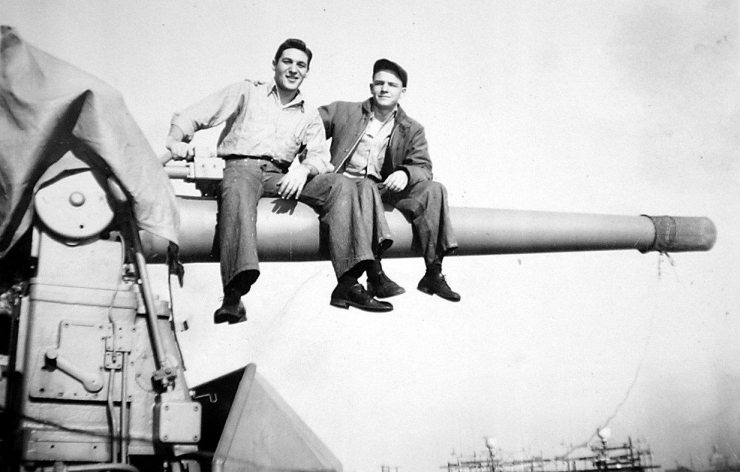 “We’re called The Greatest Generation,” Kanter explains. “I think I can understand that and I’m glad I’m a part of it. I think it all circles around the fact that when the time came to defend our country, everything and everyone was drawn together." 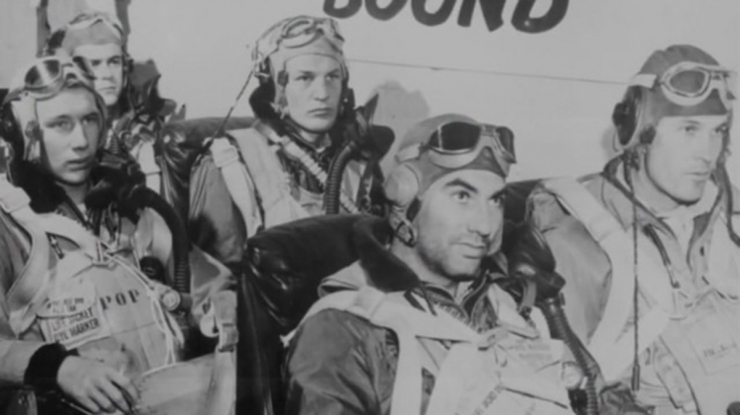 Kanter and his shipmates who served on the SS Hitchcock in the Pacific during and after the Guadalcanal offensive certainly did their part. As the first major offensive and decisive victory for the Allies in the Pacific Theater, Guadalcanal became one of the turning points of WWII. 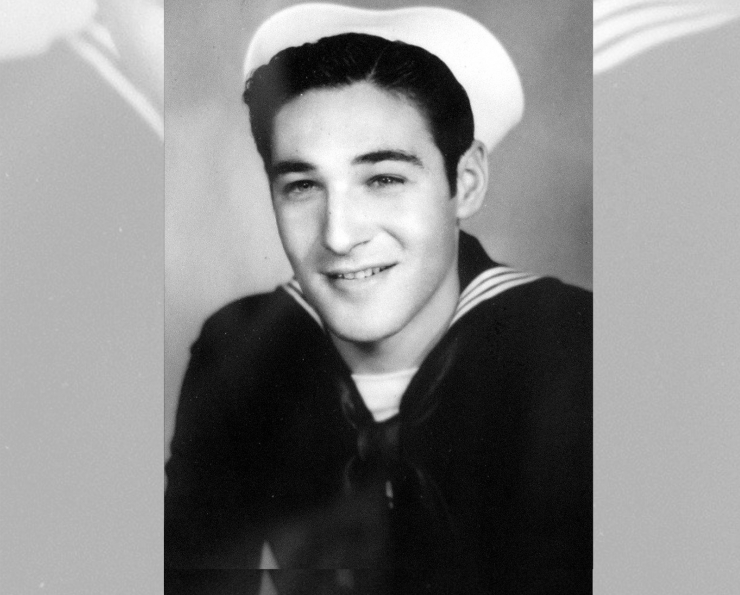 All told, thousands of American’s lost their lives in the 1942 - 1943 Guadalcanal offensive. As a naval gunner on the SS Hitchcock, Kanter recalled returning home in 1946 with fewer shipmates than when he shipped out.

70 years after Marvin left his Texas home for those turbulent tides in the Pacific, he found himself on a once-in-a-lifetime trip to honor him and all those that served by his side in the defense of democracy and freedom.

Six years ago, Honor Flight Austin took Kanter and about 50 other veterans to Washington DC. Honor Flight Austin’s mission is to take central Texas WWII, Korean, and Vietnam war veterans, free of charge, to visit the memorials dedicated to their service and sacrifices. If you’ve ever been a part of an honor flight in any way, you know how powerful the experience can be. 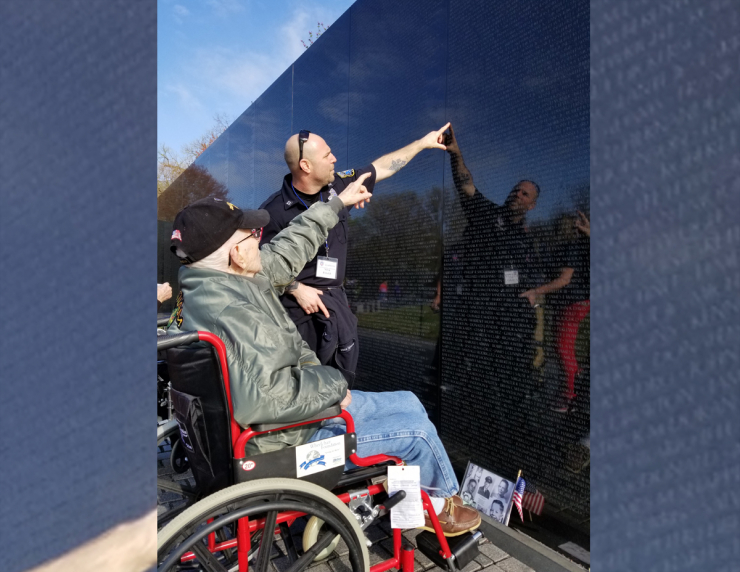 Since 2012, Honor Flight Austin has flown over 2,000 veterans to D.C. and their goal is to fly all willing and able WWII, Korean, and Vietnam veterans to Washington. 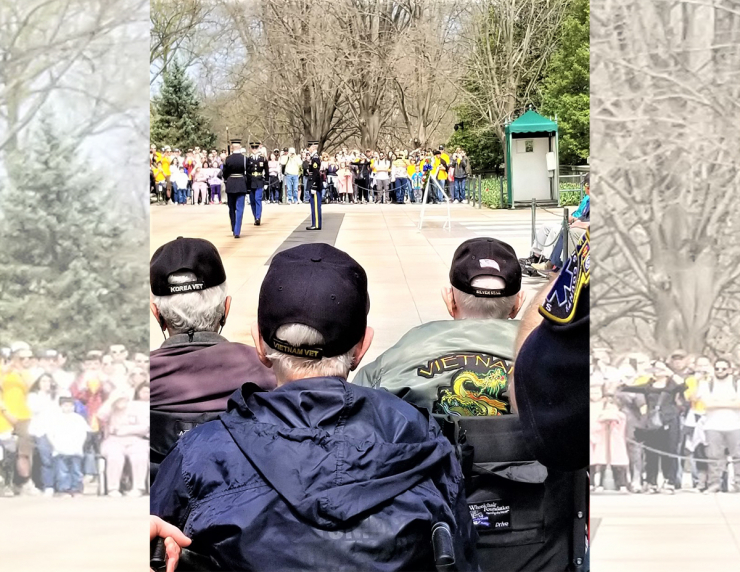 Vice Chairman of Honor Flight, Lee Leffingwell told us that the whole experience is moving and emotional for everyone involved. “A lot of times the veterans don’t know just how appreciated they are.”

That appreciation is shown throughout the trip, including the sendoff at the Austin Bergstrom airport, a warm reception they receive in D.C., mail call from family and friends, and finally the hundreds that gather to welcome them back home in Austin.

One veteran on a trip back in March referred to the experience as “the greatest thing that ever happened in my military career. There was a surprise every time we turned around,” he continued. “It brought tears to so many people.” 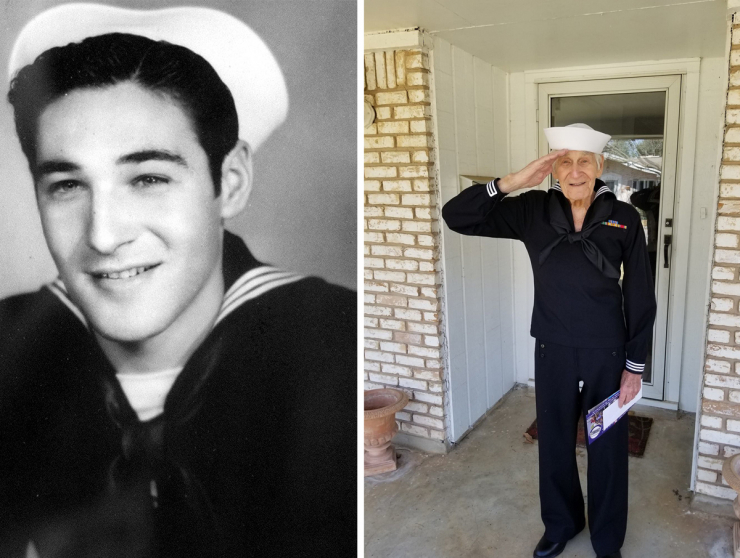 70 years after leaving WWII behind, Marvin Kanter tried on his Navy uniform. The first thing he said when he got into the uniform was how much he loved the zippers and that he wished he could re-enlist. Fully uniformed, Kanter reflected on his honor flight. “I could not believe the ovations and reception we got. It brought tears instead of smiles. I just couldn’t believe that after all these years they were still thinking about us.” 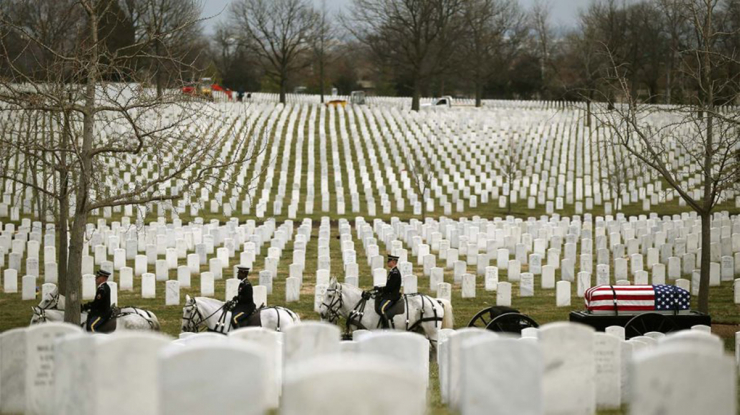 Earlier this year Marvin Kanter saluted for the last time and we lost one of the greatest of The Greatest Generation. It’s an occurrence that is becoming more commonplace. In fact, each day we are losing between 500-600 WWII veterans. There has never been a more important time to send as many of our veterans on Honor Flights as possible. That’s why Chive Charities has partnered with Honor Flight Austin to send 10 veterans to DC on their September 6th flight. The $10,000 grant will help cover the full flight, lodging, and logistics for the veterans to experience the once-in-a-lifetime trip. 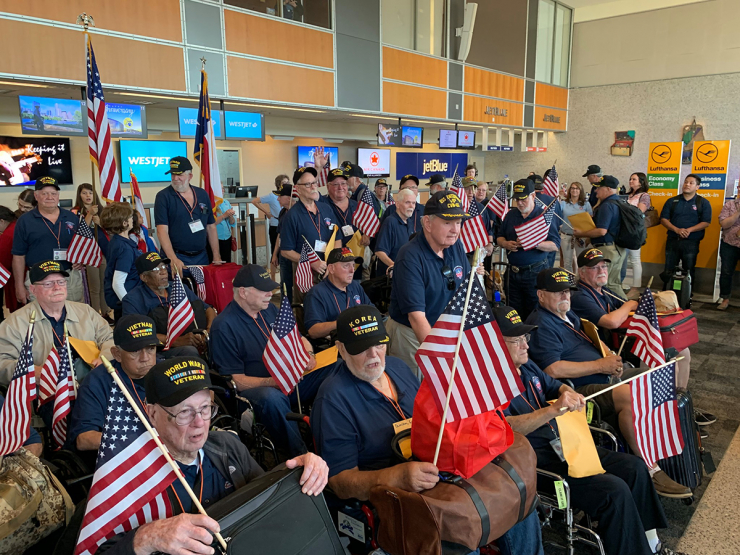 Here at theCHIVE and Chive Charities, we will never forget the sacrifices of The Greatest Generation. We will always support our veterans, active military members, as well as their families. If you would like to help us make a difference, please consider donating to Chive Charities HERE.

If you know of any veterans in the Central Texas area who would qualify for an honor flight, you can contact Honor Flight Austin HERE.