“Special needs kids live in such a happy place. Like, you can only be a special person to be so happy that even when you’re sick or hurting, it doesn’t really register. That’s Willy.” 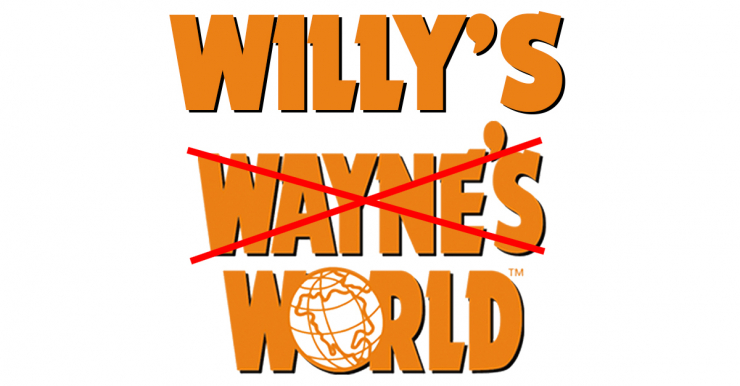 Over 16 years ago, this bright-eyed boy made his entrance as the fourth and youngest child in his family. After having three kids before him, Willy’s mom, Melissa, knew a lot about what to expect in those early days with a newborn. That’s why when her newest son seemed to be acting differently in the hospital, she had a feeling that something was off.

“Almost immediately, he had failure to thrive,” she told us. “He just couldn’t seem to master the mechanics of eating and swallowing and was having a hard time gaining weight because of it.” 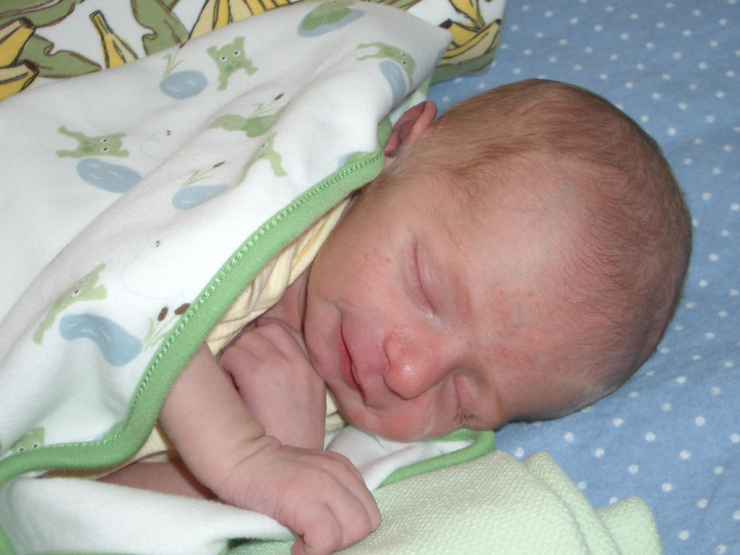 These two experienced parents had never had a sick child before (at least outside of the common cold or bumps and bruises that come with growing up), and yet here they were, spending more than six weeks at the local hospital with their son.

That alone was overwhelming and there was still more to come.

Test results showed significant issues on Willy’s MRI and the medical team started throwing out possible diagnoses and technical names that the family had never heard of before. Over and over again, the sentiment was the same: Willy would have profound developmental and motor delays. 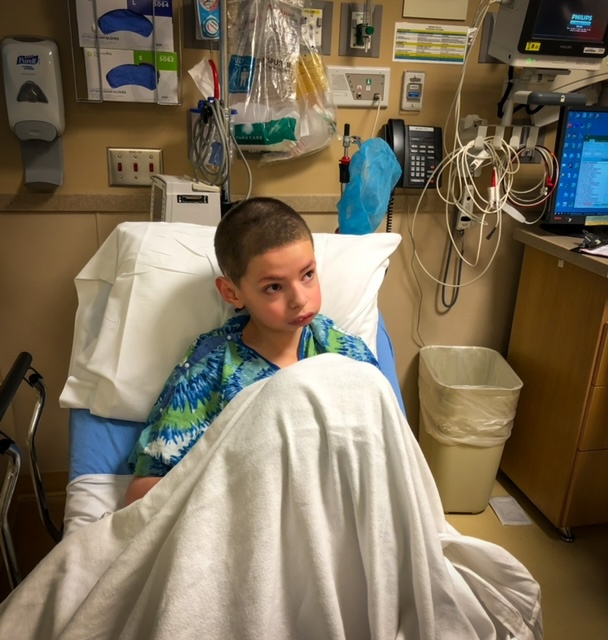 “During that incredibly emotional time, we actually learned of this amazing program for families of infants and toddlers with disabilities,” Melissa said. “They talked about all the things we would hear and scary terminology or prognoses, but to remind ourselves that at the end of the day, it was still our son. Our baby.”

The program directed Melissa and Chris (Willy’s dad) to some resources that could be helpful and they were able to participate in a genetic study for Willy. When the results came back, the news was unexpected.

Willy was diagnosed with a rare chromosomal disorder called Trisomy 8. Essentially, there’s an abnormality in how cells divide and replicate from the earliest stages of pregnancy, and it happens completely at random. Willy’s parents didn’t really get too caught up in what might happen or what he could or couldn’t do. It was Willy’s World and they were just living in it. 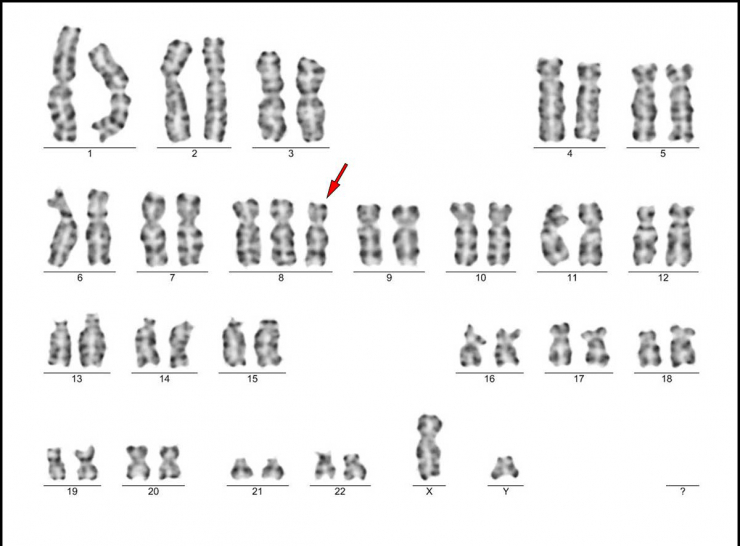 “People say, ‘Oh, that’s so sad. Aren’t you sad?’ But this is our child. And yes, people obviously register him as special needs when they see him. But to us, he’s just Willy.”

Because Willy smiles and seems at peace even when they know he’s in pain or uncomfortable, they look for ways to make him even happier. “We feel like that’s our job as his parents,” Melissa said.

What they didn’t realize was how profoundly living in Willy’s World would change their perception of the world as a whole. 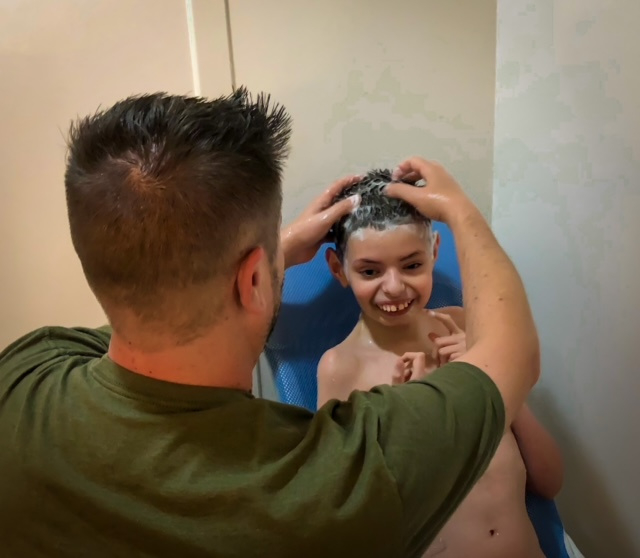 They see it all a little differently now. Willy has forced his two type-A, always on the go parents to slow down and take things as they come. Having Willy has opened their eyes to things they might not have noticed before, like how critical handicapped parking spots are for families like theirs who need more room to get their child in and out of the car safely.

Or how trying to pull a grocery cart around the store while simultaneously pushing your special needs child in their wheelchair is awkward and cumbersome. (Another mom experienced this same frustration and created “Caroline’s Cart,” a shopping cart that gives caregivers a viable option to transport special needs individuals around the store.) 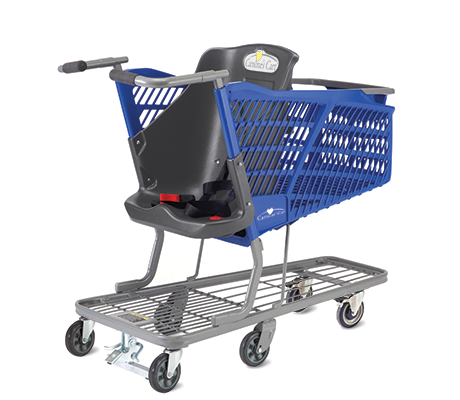 What it all comes down to is that Willy’s World can change the world. Understanding how to make his life happier - just as his parents set out to do - and the lives of special needs kids just like him creates more opportunity and inclusivity for everyone.

Which brings us to how Chive Charities came into the picture and what we’re doing to make Willy’s life just 10% happier.

Frankly, the cost of supplies and equipment needed to care for someone with complex medical needs is astronomical. And a lot of families struggle to find the resources to help offset the staggering prices. 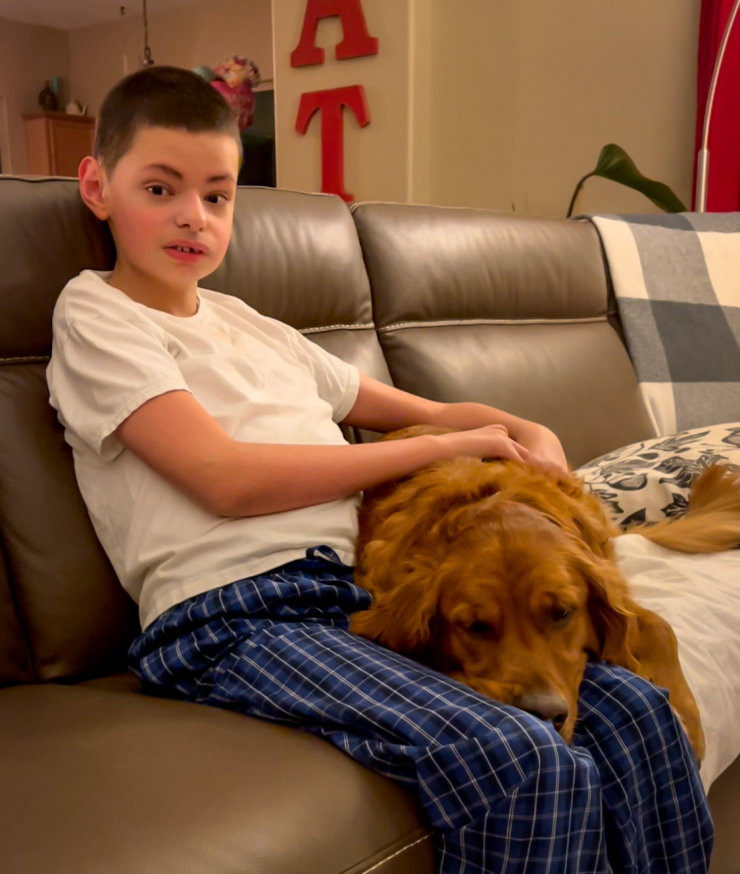 “Just think about it,” Melissa asked us. “A stroller for a baby is a couple hundred dollars. But a stroller for a special needs kid like William? It’s over $2,000.”

Willy loves going to the woods (the family frequently travels to Flagstaff, AZ) and especially enjoys being amongst the trees. But right now, it’s tough for Melissa to take him anywhere without her husband, Chris. “Willy is all arms and legs,” she laughed, “so sometimes, it feels like I’m just slinging limbs all over the place.” 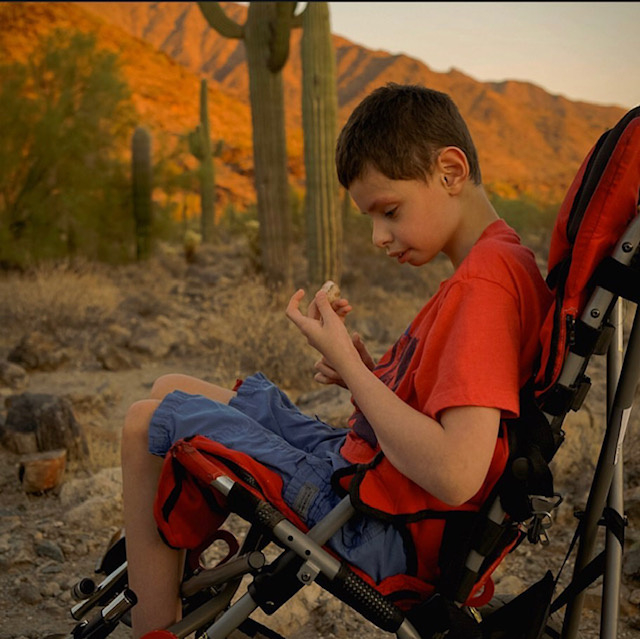 The family had been eyeing a lift that would help get their son in and out of the car without putting additional strain on Melissa, but the cost was so high, they felt like they’d need to save for a year or more just to get it, let alone for a special stroller they also desperately needed.

Then they learned of Chive Charities.

Since 2012, our family of donors have been there for veterans, first responders, and rare medical individuals like Willy who have faced years of costly medical procedures, equipment, and therapies.

Our donors have learned to see the world a little differently, too. And they never back down from supporting those who need it the most.

With their gracious donations, we purchased a new Milford Person Lift and a Convaid Cruiser special needs stroller for a total impact of $8,579. 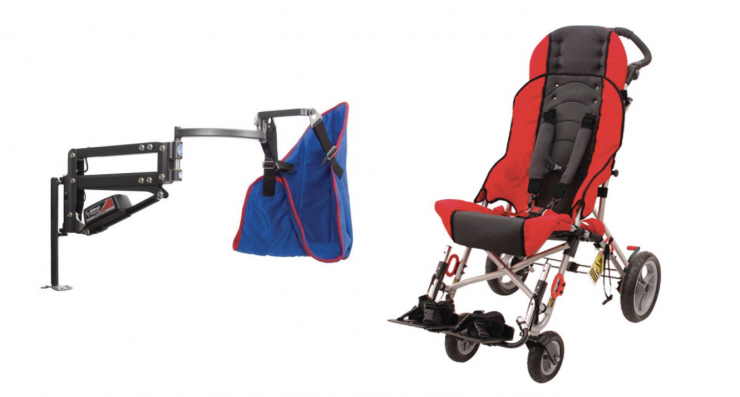 Now, our world can have a little more of Willy in it.

When people talk about changing the world, it can feel like an abstract idea or far-off dream. But when you talk about changing one person’s world, it doesn’t seem so impossible. Our Chive Charities donors have had that impact on over 475 lives and counting. And through those life-changing grants, parents, and siblings, and caregivers, and co-workers have felt the effect of that change, too. 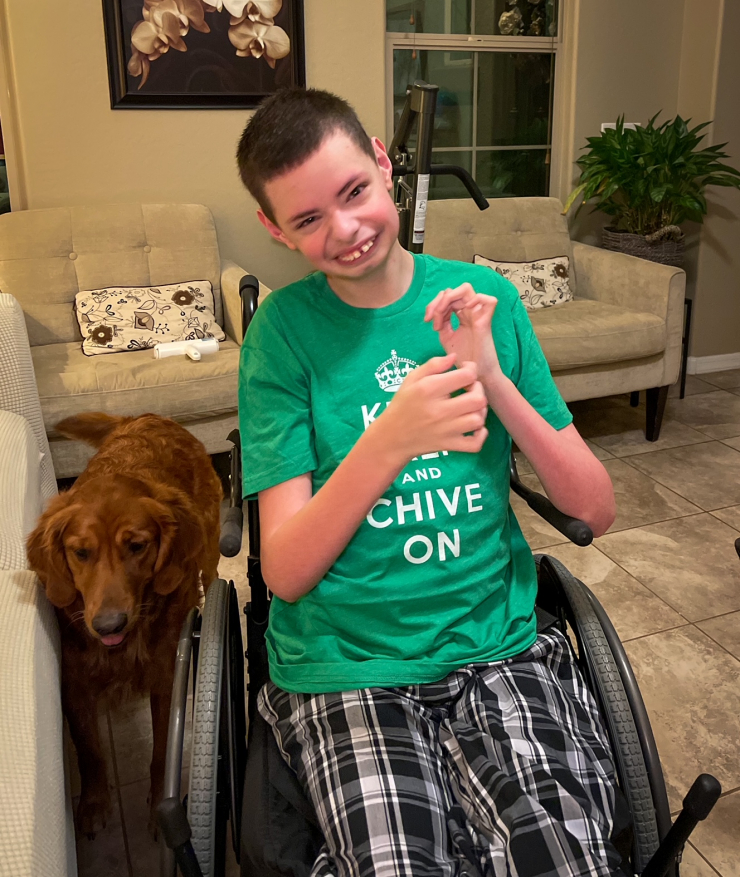 Today, we’re not asking you to change the world. We’re asking you to become a monthly donor and join us in making it 10% happier. DONATE HERE.