When the voice of the few becomes the change for many.

There’s an old adage you’ve likely heard before, maybe even more than once: “There’s strength in numbers.” For professional sports teams, it’s used to rally fans. For companies, it’s meant to promote engagement amongst employees. For the EveryLife Foundation, it’s the cornerstone of everything they represent.

Just over a decade ago, a renowned geneticist named Dr. Email Kakkis founded the EveryLife Foundation for Rare Diseases, dedicating his life to the development of novel drug treatments. That’s due in large part to the grim statistics surrounding rare diseases. Here’s what you might not know:

An estimated 1 in 10 Americans suffer from a rare disease, making it a public health crisis. On average, rare disease patients wait six years after symptoms present before receiving a proper diagnosis. And, unfortunately, of the 7,000 known rare diseases, 93% still have no FDA-approved therapy.

For Dr. Kakkis, each of those numbers represented an individual, family or caregiver suffering through the unknown. He has been relentless in his pursuit, and thousands of children's lives have been saved because of his work. One of those children is Ryan Dant. 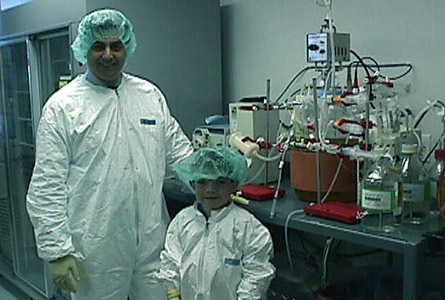 Born with a rare disease called mucopolysaccharidosis 1 (MPS 1), Ryan was not expected to live to see adolescence. The doctors, though, severely underestimated Ryan and his parents, and they went on to raise over $3 million to further research for MPS. Through their efforts and fundraising, Dr. Kakkis developed a drug called Aldurazyme, a remarkable treatment for Ryan’s disease that produced dramatic results. Ryan was one of the first patients in a clinical trial for the drug and later went on to graduate from the University of Louisville, adolescence long behind him. 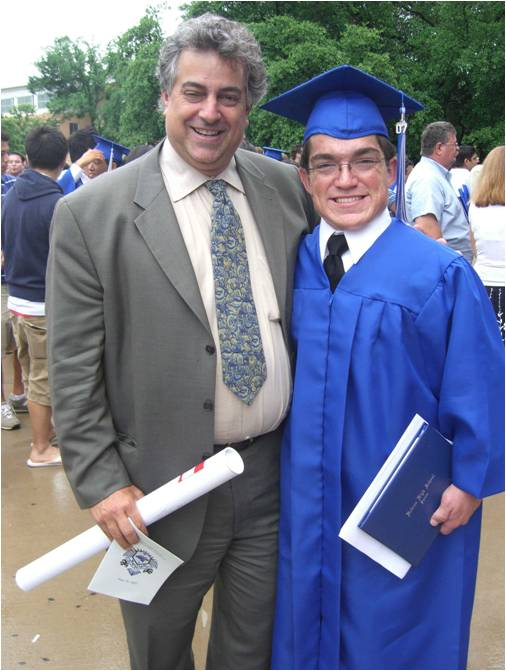 Still, it would take a second clinical trial, millions of dollars in funding and years of dedication before Aldurazyme was approved by the FDA in 2003. Dr. Kakkis was resilient in his determination to develop drug treatment options and his efforts should be applauded and celebrated. After all, he nearly single-handedly changed the outcome of thousands of lives. How many people do you know who can say the same?

But, one voice is not enough. Dr. Kakkis founded the EveryLife Foundation on the understanding that a collective voice is stronger than that of an individual - strength in numbers.

It’s that sentiment that led to the creation of the EveryLife Foundation’s Rare Giving Program, which provides travel stipends to enable rare disease advocates from across the country to participate in Rare Disease Week on Capitol Hill. They’re also able to attend public meetings hosted by the Food and Drug Administration (FDA) and National Institutes of Health (NIH). Essentially, it’s an opportunity for those with rare diseases to step in front of policymakers and regulators and advocate for themselves. That’s critical, and not just for the potential outcomes for these individuals, but for the power and self-assuredness that comes from having a platform to share their voice. 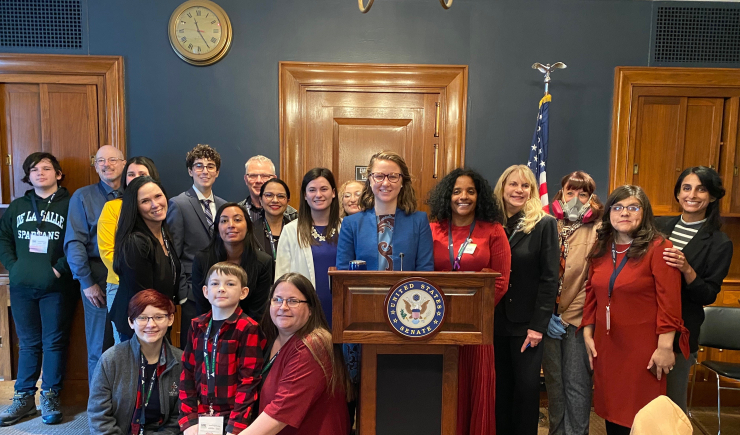 Sometimes, it’s easier to think of rare diseases as something that can only occur at the very beginning or early stages of life. Unfortunately, that’s not always the case. Take Anessa, for example. She was diagnosed with a rare autoimmune disorder called Addison’s Disease when she was in her 30’s. That means much of her early life was that of a typical, healthy woman. How isolating it must be to face a life-changing challenge like that after 30 years of good health. It’s truly difficult to fathom.

But, through her participation in Rare Disease Week, Anessa was able to share her story and create an impact with key policymakers. That’s what the EveryLife Foundation for Rare Diseases is all about, and that’s where the Rare Giving program comes into play.

Though many rare disease individuals are interested in attending the event week, few are able to afford the cost of travel to Washington, D.C. The Rare Giving program provides essential travel stipends to advocates across the country, enabling them to participate in these critical meetings and conversations. It also gives them a unique opportunity to meet with others who are facing similar challenges. As we said, the diagnosis of a rare disease can feel isolating. For so many, this is the one time of year they’re surrounded by people who truly get it. 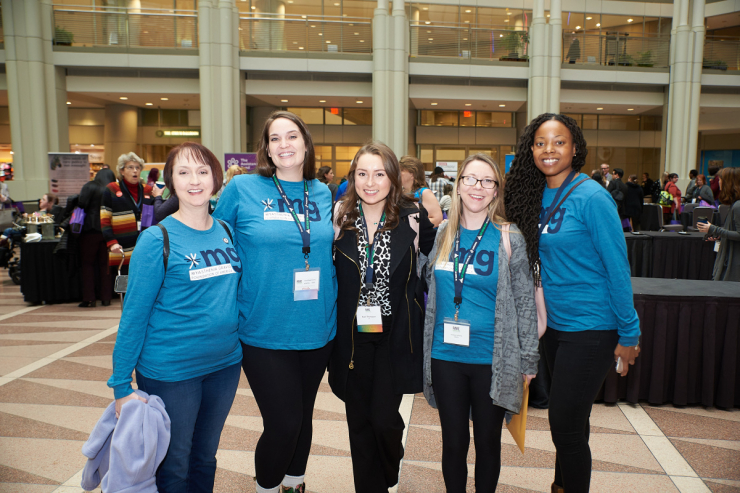 Anessa was a travel stipend recipient last year, and she’s one of many stories the EveryLife Foundation shared with us. 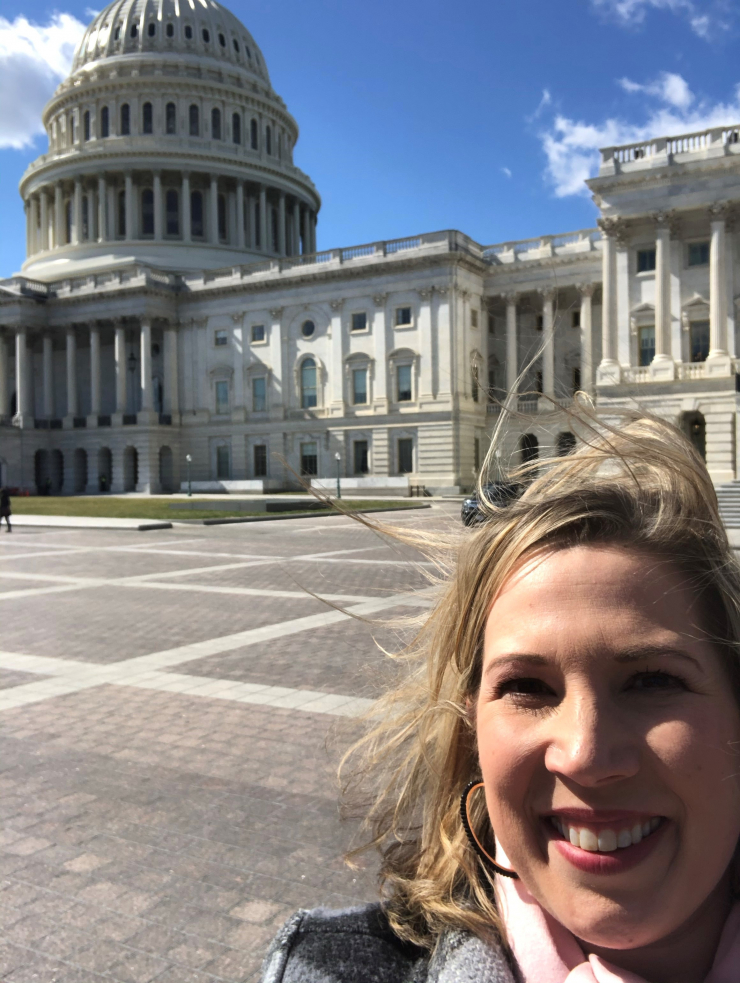 “I knew that I could not attend the event without that stipend, and my dream to share my message on Capitol Hill would be thwarted,” Anessa said. “With my fingers (and toes) crossed, I applied for the stipend from my home state of North Carolina and was accepted, and my life was forever changed after attending.”

Grant, a 17-year-old from San Diego is another travel stipend recipient whose life was positively impacted by the event week. Six years ago, Grant was diagnosed with a rare genetic kidney disease called Alport Syndrome, which causes end-stage renal failure, hearing loss, and vision problems. 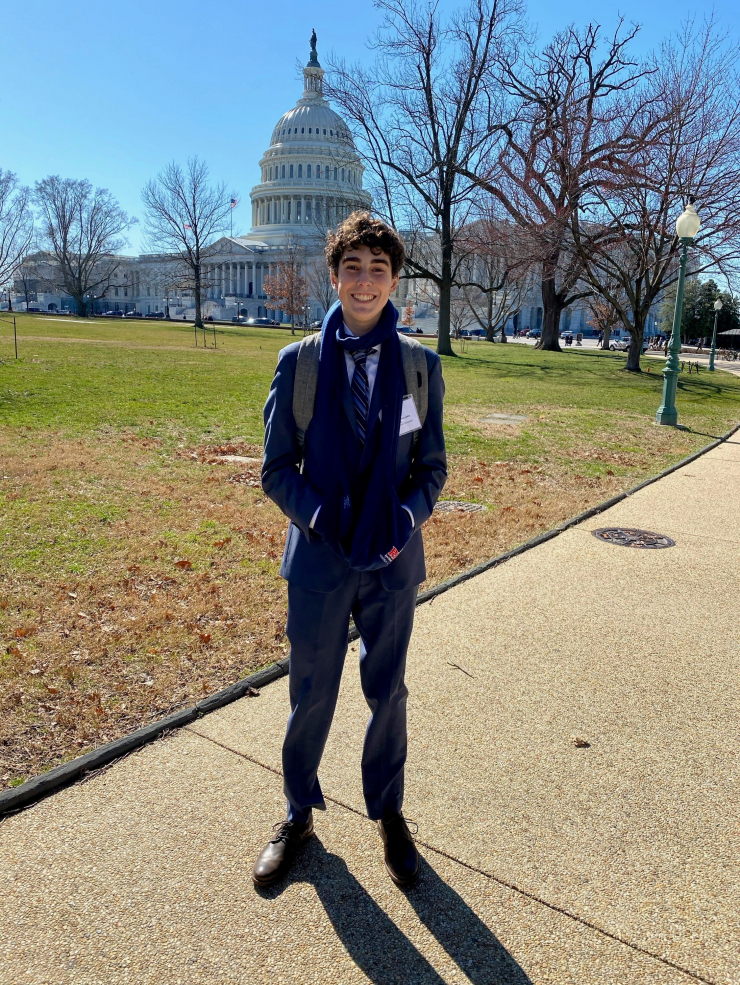 “I've advocated on Capitol Hill multiple times before with the National Kidney Foundation, but this was my first time at Rare Disease Week,” Grant said. “It was a fantastic experience, and being able to advocate for a different part of my disease helped me feel as if I am doing everything I can.”

What’s extra special about the EveryLife Foundation for Rare Diseases is that it allows the individual to raise awareness for their disease, not the other way around - just like Chive Charities. The life-long impact that can have for a person and their families cannot be understated. 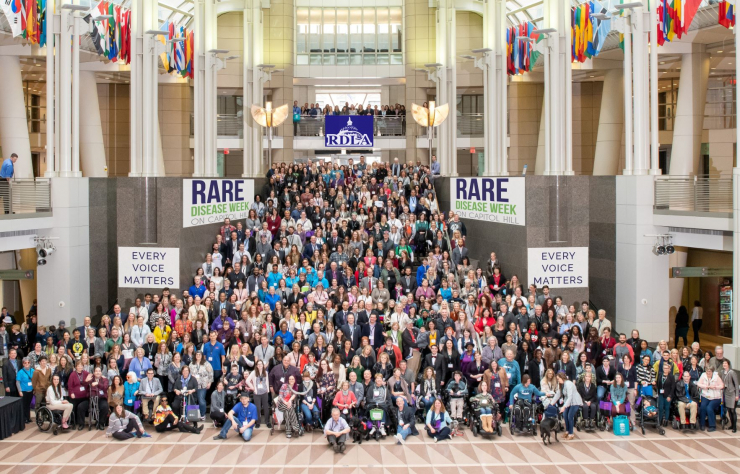 What can’t be done by one can be accomplished by many. Our Chive Charities donors prove that on a daily basis with each and every dollar given in support. With your collective donations, we were able to contribute $10,000 in travel stipends to the Rare Giving Fund.

Now, 13 more individuals will be given an opportunity to advocate for themselves and their diseases at Rare Disease Week next year. The impact of that is difficult to quantify. That’s 13 more people like Anessa and Grant who can use the platform to evoke change. 13 people who can share their voice. 13 who could become the one that changes everything.

Just like our friends at the EveryLife Foundation, we’re always here to support recipients in their time of need, regardless of location. We just have to know about you first! Earlier this year, we launched the Freeway to 50 campaign to find deserving recipients across the United States. While we have donors in every state, it’s important that we see our grant support also represented nationwide.

Only Maine, West Virginia, Mississippi and Hawaii remain. Do you know a potential recipient in one of these states? Simply spread the word, check for eligibility, and send our application link located RIGHT HERE.

And, you always have the option to DONATE HERE. There is, after all, strength in numbers.