Doggo's are a girl's best friend

Through centuries of breeding and their wolf ancestors, dogs instinctively know when a human child needs care. In Liliana’s case, this couldn’t be more evident with her Akita-German Shepherd mix, River. 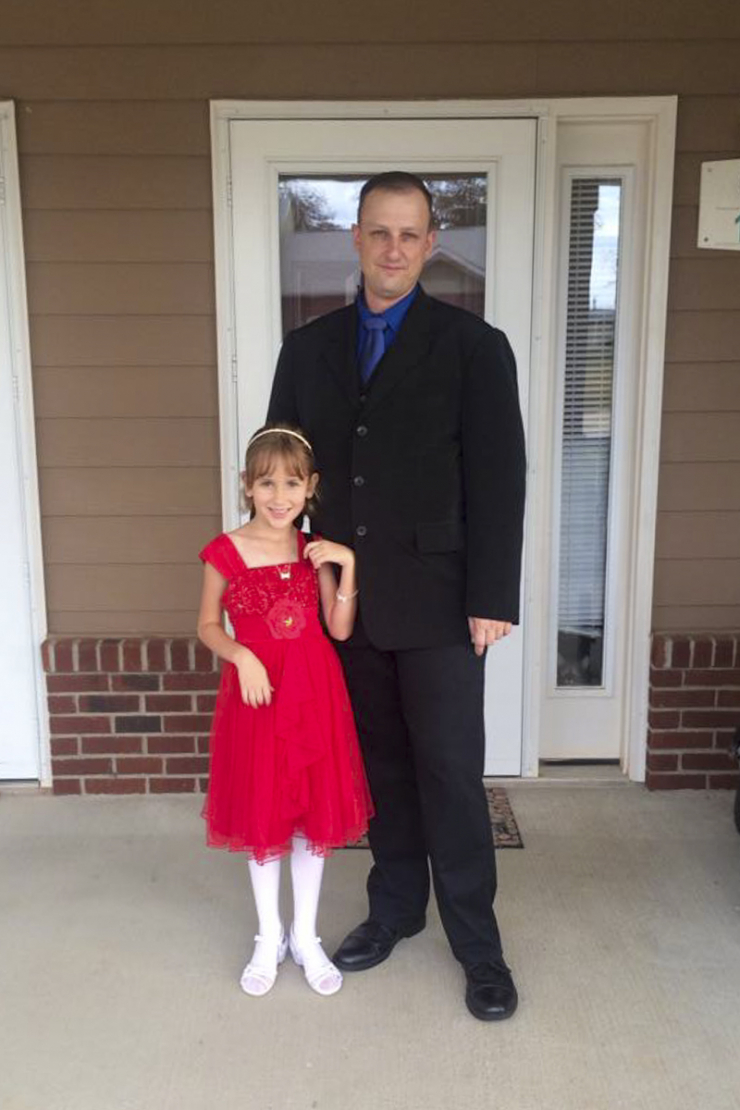 “Lily is River’s human,” said David, a husband, 20-year Army veteran, and the father of Liliana. “Right away they took to each other. Even before training, River would always be following her around.” 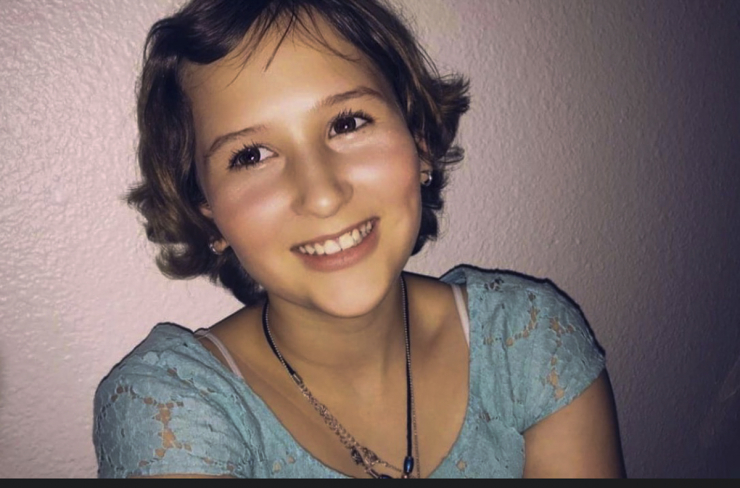 Liliana, also known as Lily, was born with type three Ehlers-Danlos Syndrome (EDS). EDS is a rare condition that creates loose joints and blood vessels due to a lack of collagen in the body. For Lily, it has created a constant joint pain that is similar to an early form of arthritis. 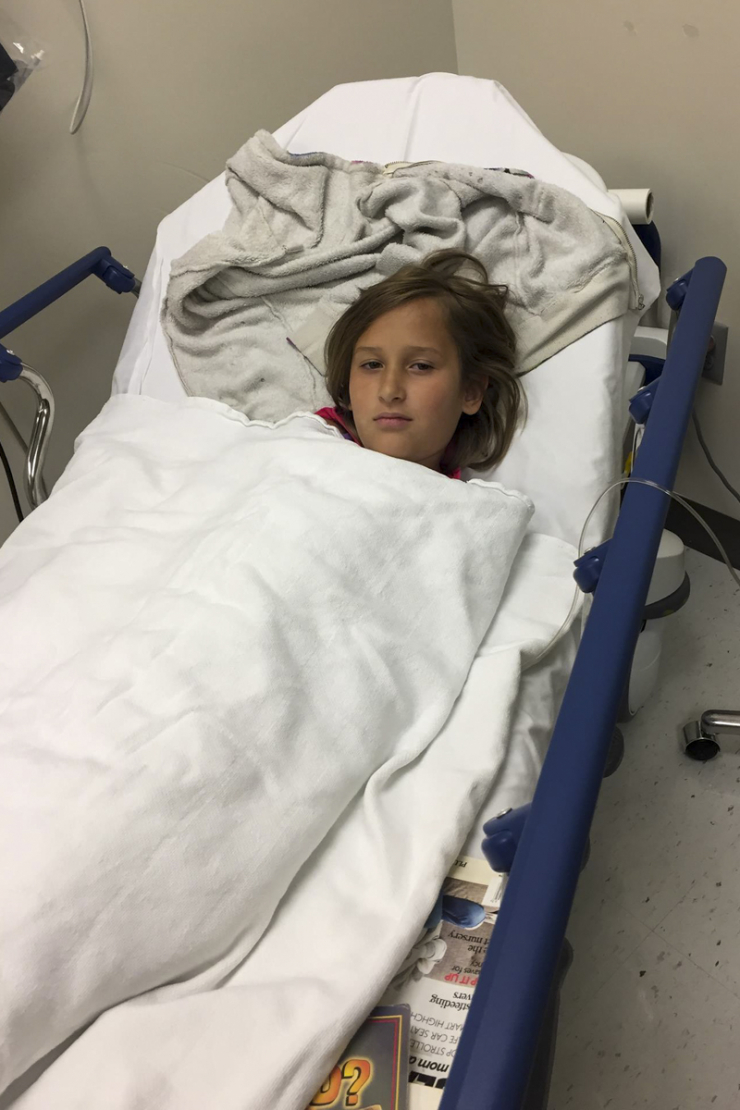 Living with EDS means that Lily is not only constantly at risk of dislocating her joints, sometimes by doing something as minor as stretching after waking up, but also of fainting and falling due to low blood pressure. The combination of incidents can often lead to trips to the emergency room at any given moment. 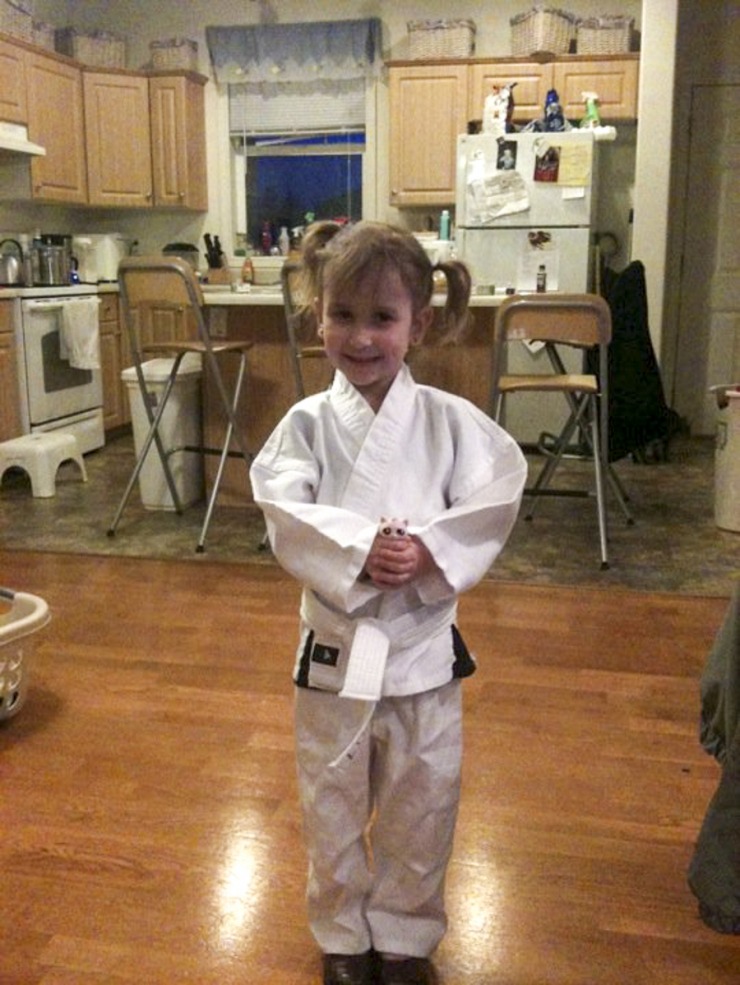 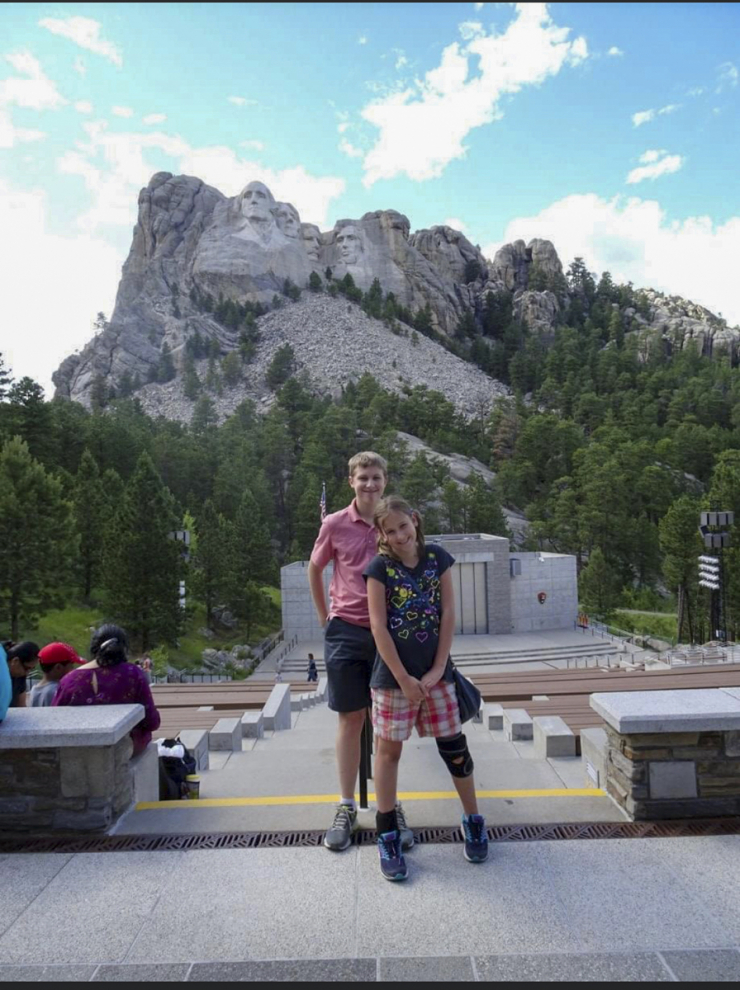 Even with the fear of another trip to the emergency room being just around the corner, Lily still maintains an active life and has a deep love for space, Star Trek, and baby Yoda. Lily even aspires to work for NASA one day as an astronomer or astronaut. 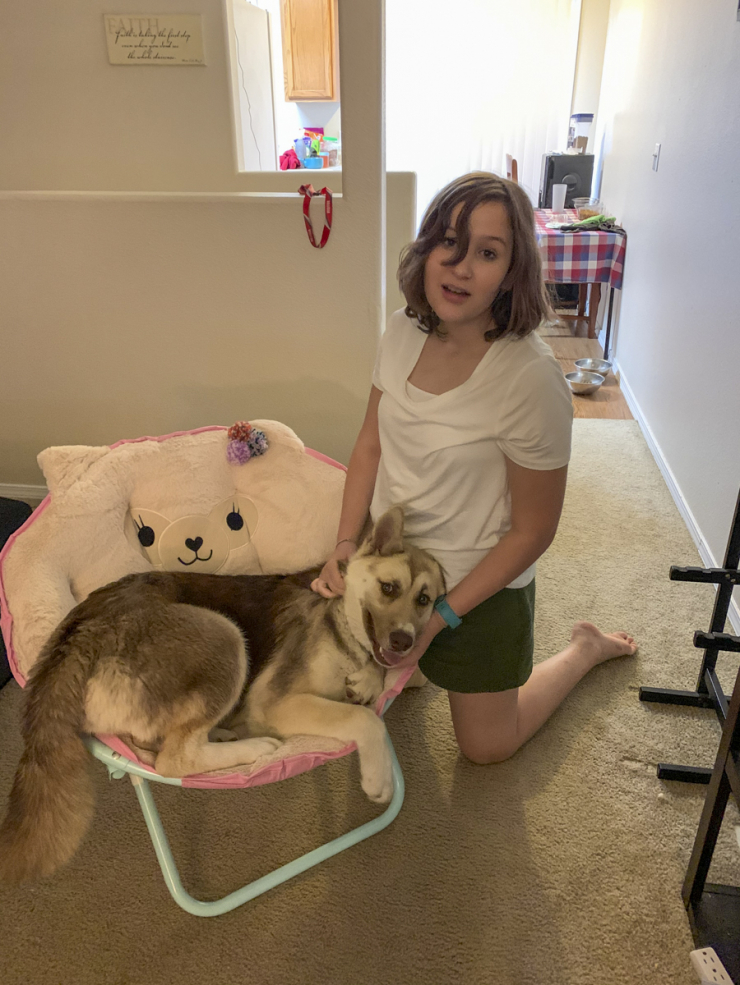 And that’s why River has become such an important part of Lily’s life. While River is only 7 months old, he is already acting beyond his years when it comes to watching over and protecting Lily.

“It is like she was born knowing that she had to help Lily,” said Tara, Lily’s mother. “Even before she started training, River would always be following her around. She always has to be touching Lily.” 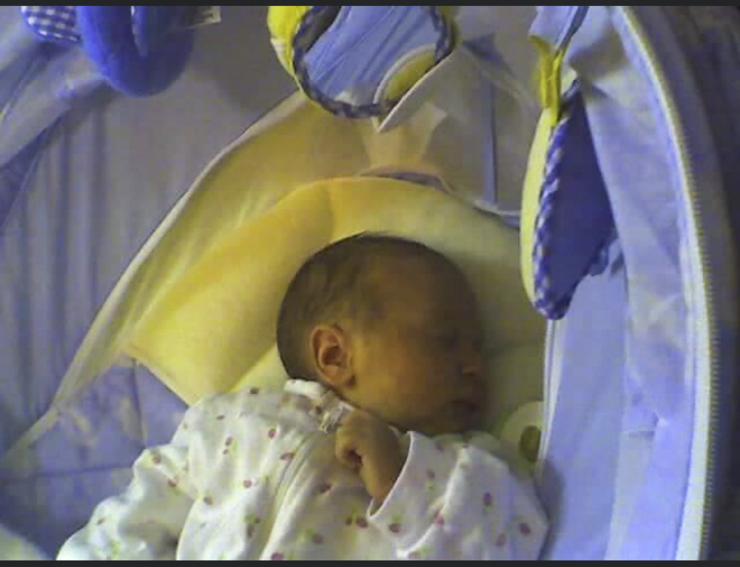 The road has been a long and challenging one for Lily. Born prematurely, weighing only 5 pounds, Lily suffered from allergies to dairy, soy, and gluten as a child. Until she was 5 years old, Lily was put on elemental formula, a hypoallergenic formula made from amino acids. 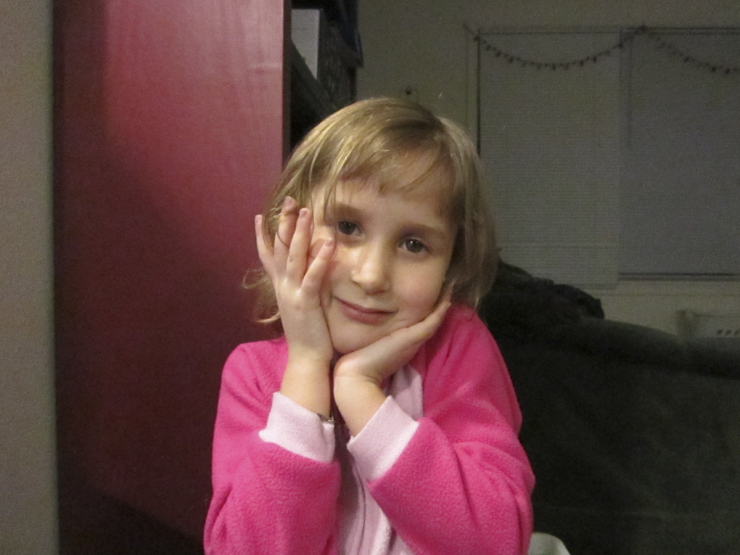 Growing up, Lily’s parents knew that there was more than just allergies plaguing their daughter and although they did pursue testing to figure out what was wrong, x-rays and MRI’s do not see cartilage. 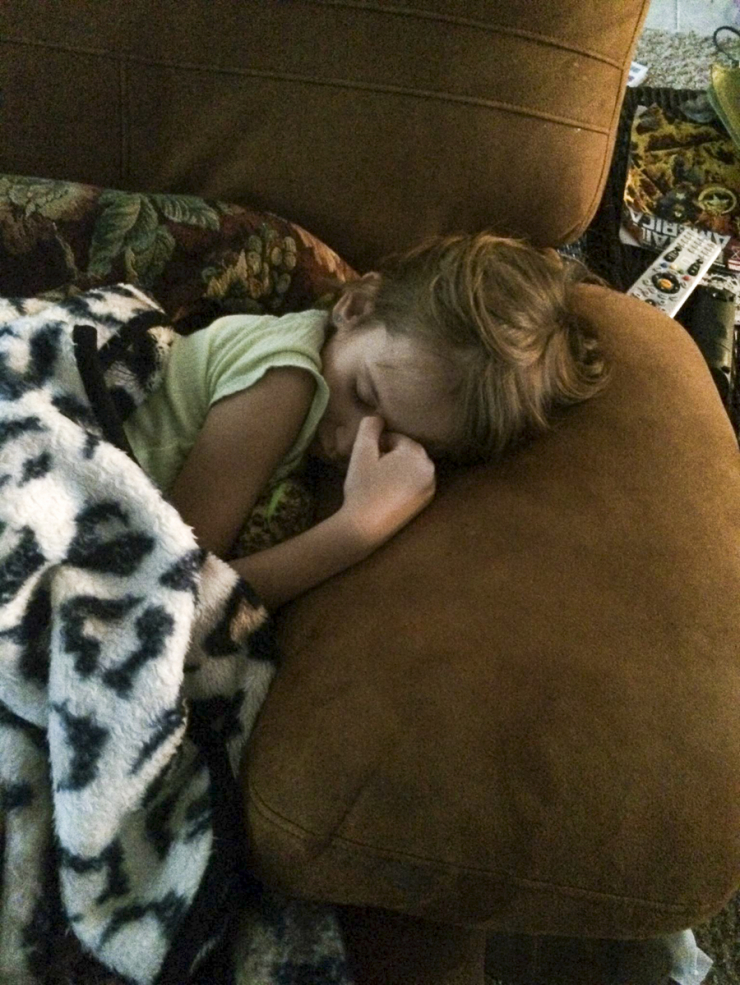 When Lily was 10, she was finally diagnosed with EDS. While this provided some answers to the hardships that she had faced, it also provided insight into what was to come.

With Lily, who is now 13, growing and becoming more independent, River has become part of the family.

“If we stop somewhere, River will sit with one of her back legs against Lily,” said David. “If we are out, she is completely attentive and focused. It is awesome to see her turn that on and know she is a working dog.” 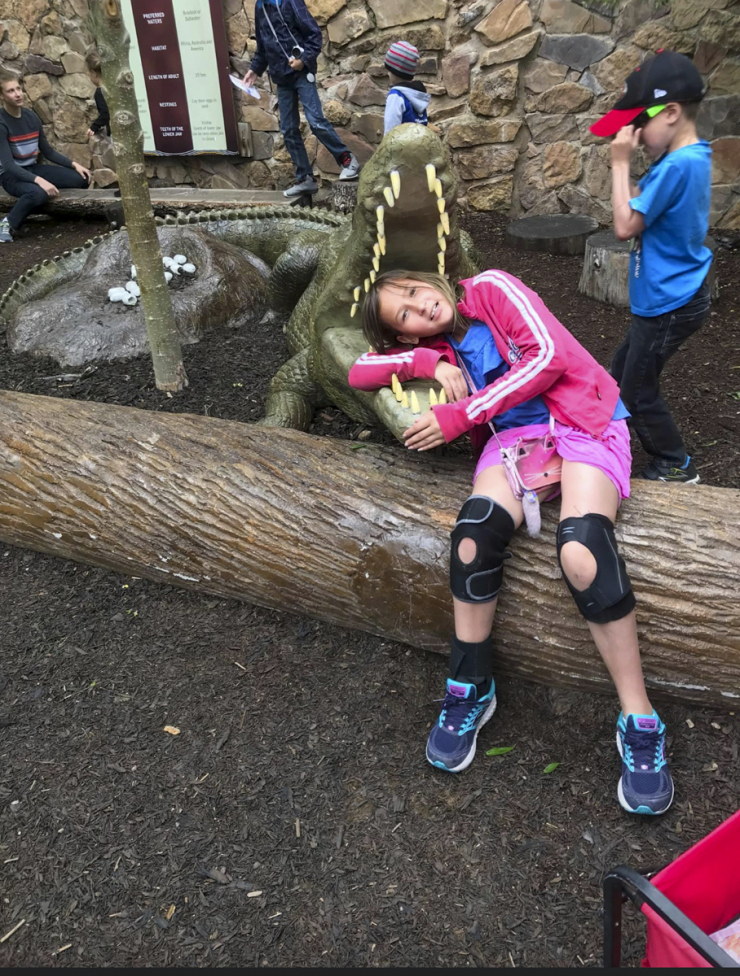 While River is still growing and caring for Lily, she has not reached her full potential as a service dog. The issue is that Lily is constantly at risk of falling and seriously injuring herself. And that’s where River could eventually be the hero! What Lily so desperately needs is to send River to doggy grad school to learn how to catch her, especially during her more vulnerable moments.

Thankfully, the Chive Charities donors have stepped up to the call, as they always do, providing a $10,000 grant to complete River’s service dog training. In addition, the grant will provide Lily with ring splints to stabilize her finger joints so they do not dislocate. 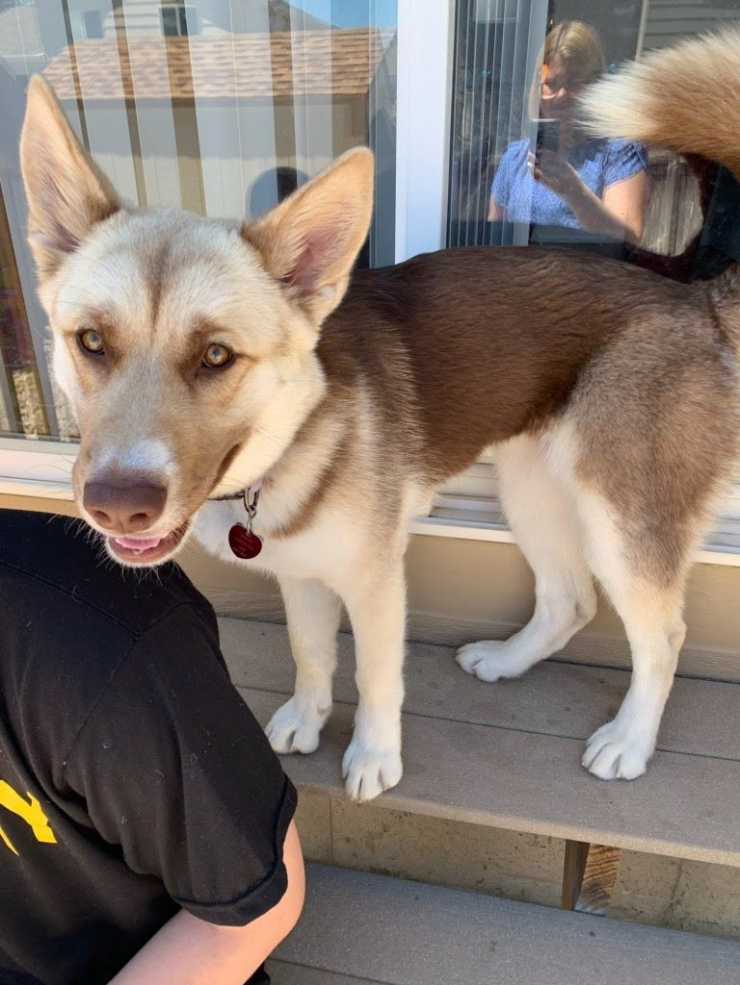 At the end of the two-year program, when River is fully grown, she will be more than just an emotional support dog; and just as any good friend, she will be there to literally catch Lily when she falls. 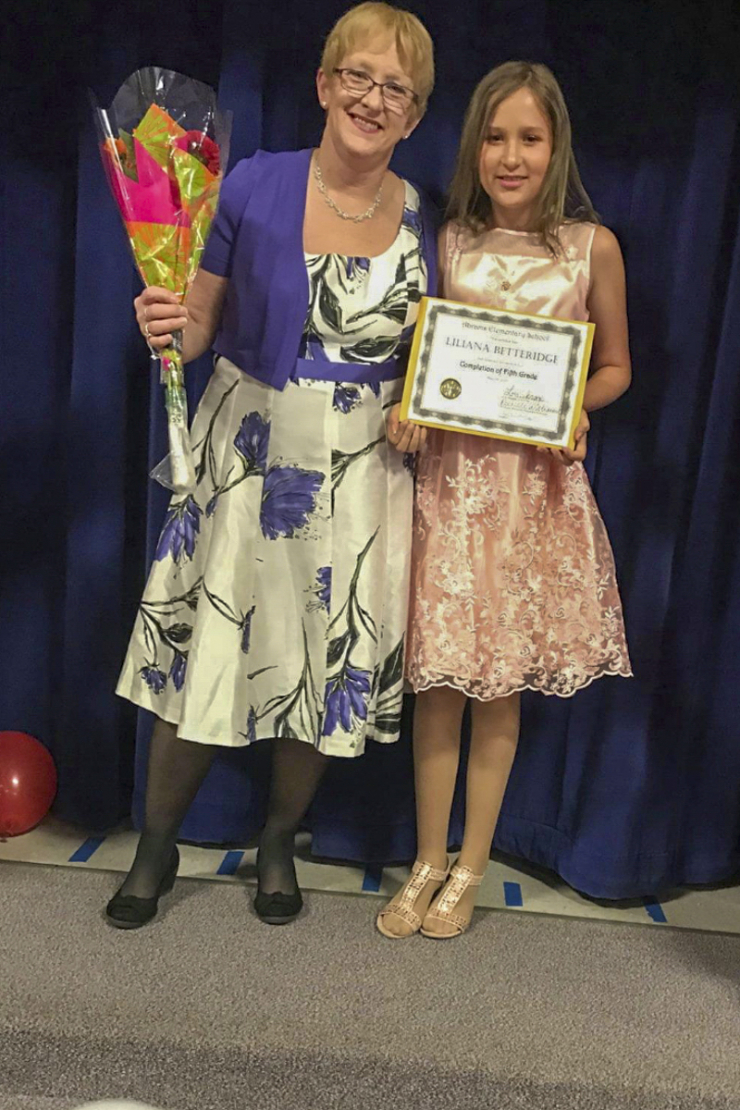 Through the companionship and aid of River, along with the generosity of the Chive Charities donors, Lily is able to gain her independence doing what she loves. With River by her side, there’s no reason why the sky should even be the limit for this future astronaut. 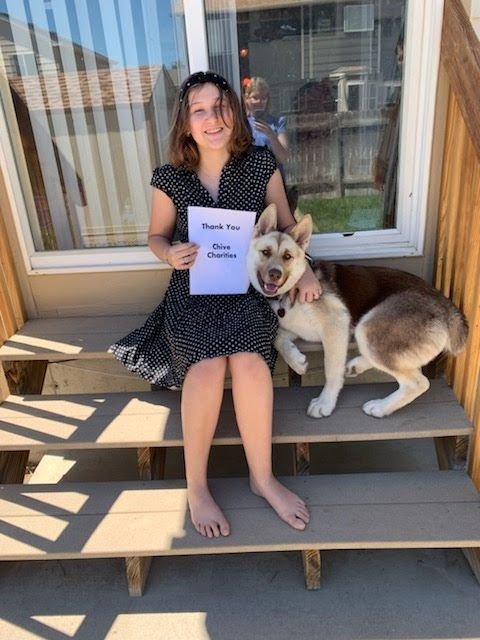 If you’d like to help Chive Charities’ next recipient shoot for the stars or be the safety net to help catch them when they fall, consider becoming a monthly donor RIGHT HERE