Two brothers and one inseparable bond

Husband and wife team - Tahron, a U.S. veteran of the Iraq war, and Cassandra, a registered CNA, began their journey of starting a family in 2007 when they welcomed their first son, Tahron Jr., into the world. 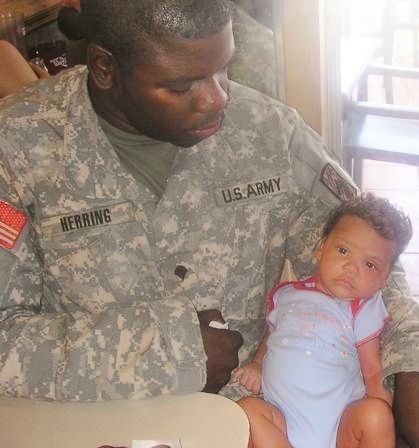 Two years later, the trio was joined by another son, Tyree. The brothers had typical childhoods, indicative of the normal and healthy pregnancies Cassandra had. The family enjoyed days filled with toys, games and trips -- all the staples of a loving and joyful upbringing. 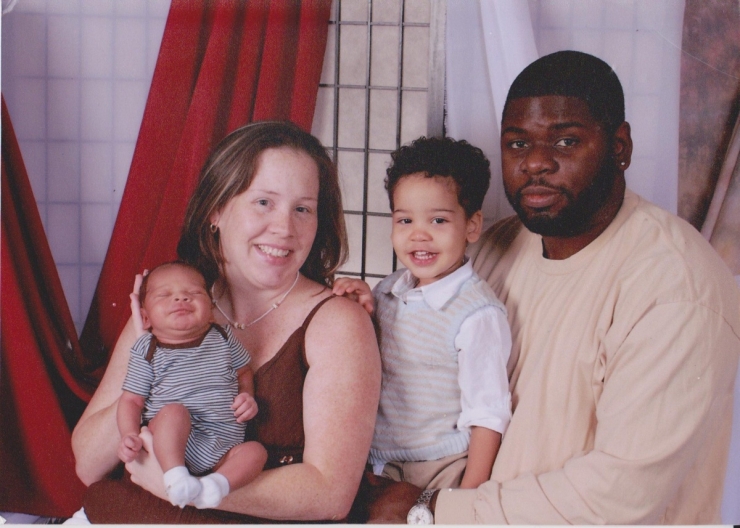 As the boys grew older, both experienced slight developmental delays -- but nothing that would indicate what was to come. Tahron Jr. started school in 2012, and the family welcomed a beautiful third addition, their daughter, Thalia. 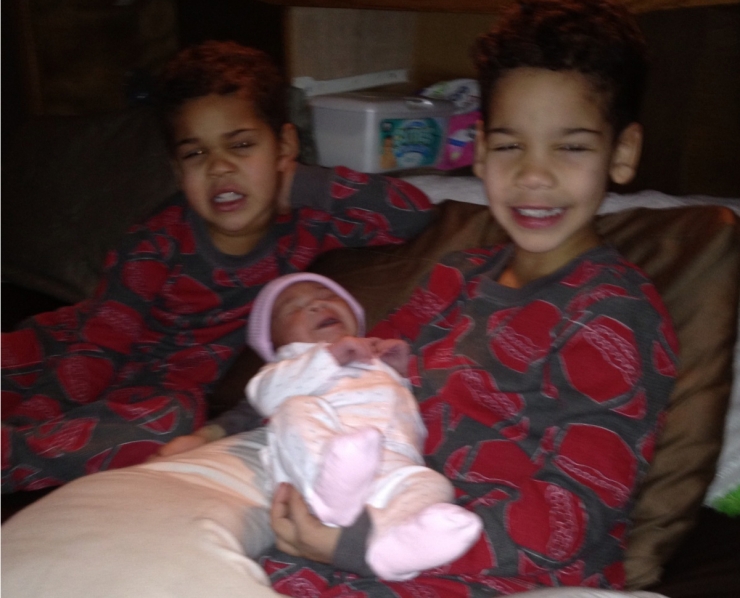 The following April, four-year-old Tyree was evaluated by his pre-school before starting kindergarten. He had been receiving education services the year prior, and they were excited by his progress. The evaluation was fairly routine. He passed with no big concerns. But as kindergarten began, Tyree took a big turn. He started struggling with his routine. He had trouble completing simple tasks such as dressing himself.

Almost a year to the date of his initial screening, Tyree had an episode. He was disoriented, speaking gibberish at school. His teacher, Mr. Taylor, alerted Cassandra, and a pediatrician suggested they see a specialist. 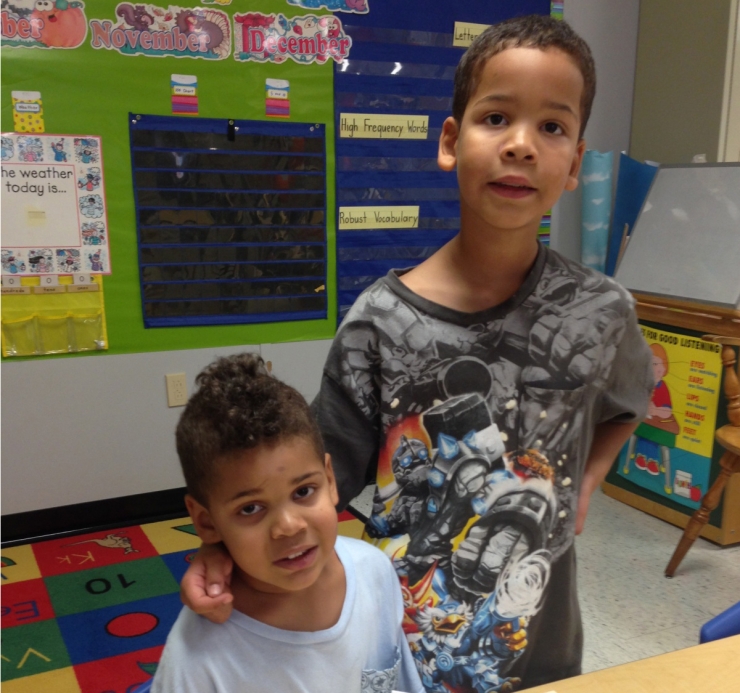 After a round of tests, the family learned from a teary-eyed neurologist that Tyree suffered from adrenoleukodystrophy (ALD), a mysterious and deadly brain disease that affects 1 in 18,000 people. At its most advanced stage, it kills boys within two to three years.

Because the disease is genetically linked, particularly in boys, doctors rushed to test Tahron Jr. The family received devastating news. Tahron tested positive for the deadly disease. As the doctor delivered the news to Tahron Sr. and Cassandra, shock and tears filled the room. On June 5, 2015, the road they were on and dreamt of with three healthy children, came to a sudden halt. Both of their sons had a deadly white matter brain disease. 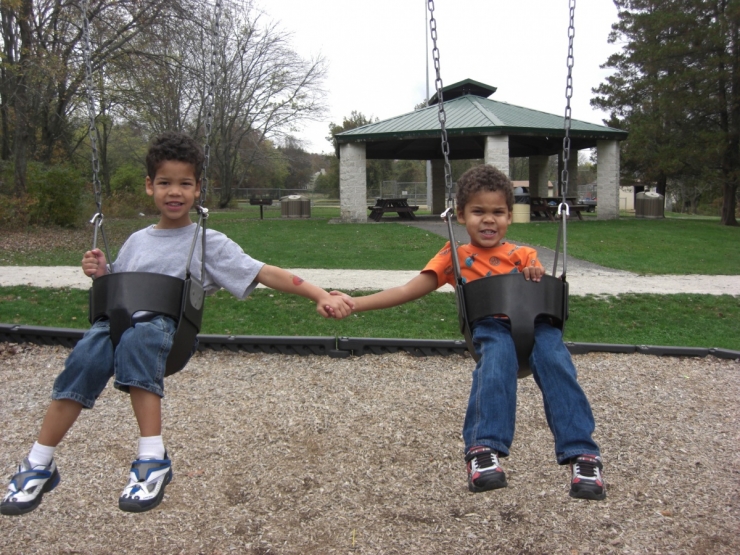 Just two months later, in early August 2015, it seemed as if Tyree was a shell of himself. He could no longer walk, talk, or eat without an NG tube.

Thankfully, Tahron Jr. qualified for a bone marrow transplant -- something Tyree couldn’t receive due to the progressed state of his disease. Amazingly, his transplant went perfectly, but there’s a downside: the disease can advance during treatment due to the chemo treatments sometimes necessary for a successful transplant.

Even after the transplant, Tahron Jr. became legally blind. His physical and cognitive deficits affect his daily life -- but the family remains and will continue to remain strong. There is no other choice. 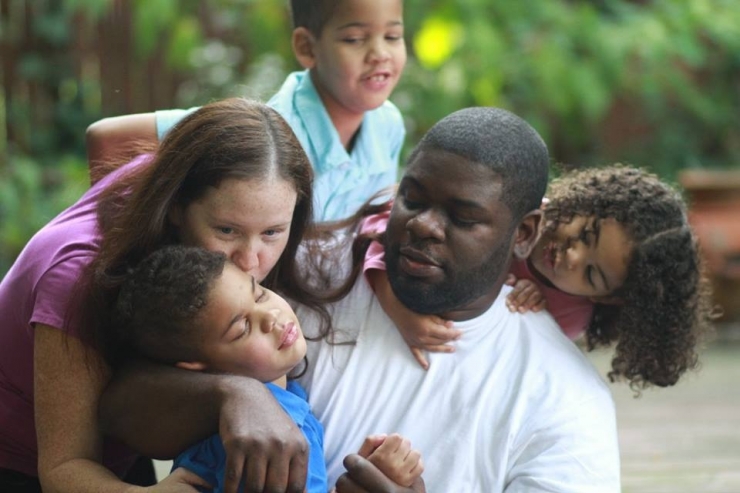 Tahron Jr. and Tyree’s journey has been an extremely complicated one.  One that has taken way too many twists and turns.  The family can’t even travel on this journey together in one vehicle.  In fact, they have not been in a vehicle as a family of five since September 29, 2015.  Usually one parent drives in one car with a couple of kids while the other  parent and a nurse drives with the remaining kids.

Through the Green Ribbon Fund, Chive Charities provided a $59,000 grant to purchase a wheelchair-accessible van that would fit the entire family. Now the family can continue their journey together - as a whole unit.

According to Cassandra, “This vehicle would allow our children to bond as siblings again.  It also gives us peace of mind if one parent is driving, the other parent can attend to any medical needs that arise during a car ride.”

Not only is Cassandra’s family together again, but she has a whole new family to love and support her -- her Chive Charities family!

As many Chive Charities members know, we help fighters to fight. And that's not just limited to Tyree and Tahron Jr.

Cassandra has become an advocate for a newborn ALD screening process that is very much underutilized -- currently, only three states offer it. The screening process is particularly important, because if caught early, ALD can be treated and often reversed. She has assisted families in every way she can. She says she will never stop advocating for the children of this terrible disease. 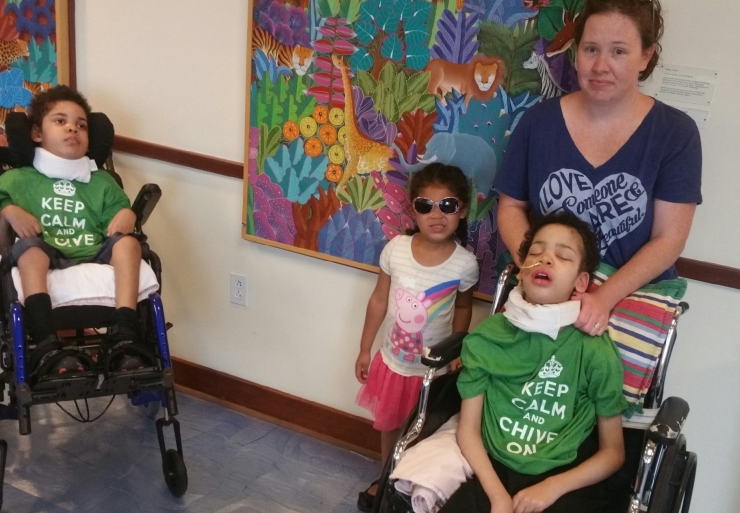 And just like Cassandra, it's your amazing spirit and interest in fighting for the underdog that makes Chive Charities possible.

If you'd like to join in the fight for ALD screening, a petition urging Congress to act is available HERE.

And, to be added to the bone marrow registry, which saves countless lives, visit HERE.

Join the fight for the underdogs by becoming a Chive Charities member HERE.

Sadly, as our team prepared to share this family's story of strength, we learned that their journey took an unexpected, heartbreaking turn. Cassandra’s mother let us know, “Unfortunately, Tahron Jr. has made a turn for the worse this past Monday and is actively dying.  We are surrounding him with love and prayers until he passes. It is sudden.”

Chive Nation, we will keep you updated on Tahron Jr.’s health, in the meantime, please send his family the love they will need to make it through this very difficult time. 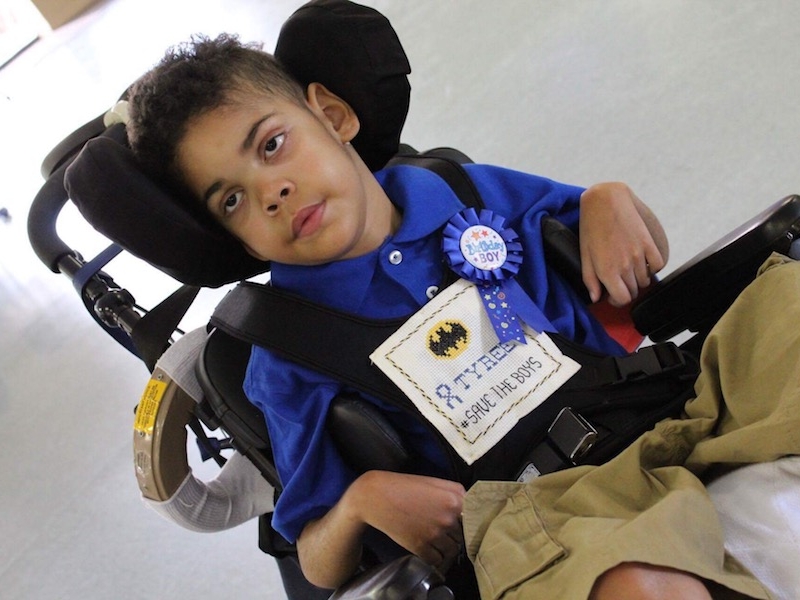 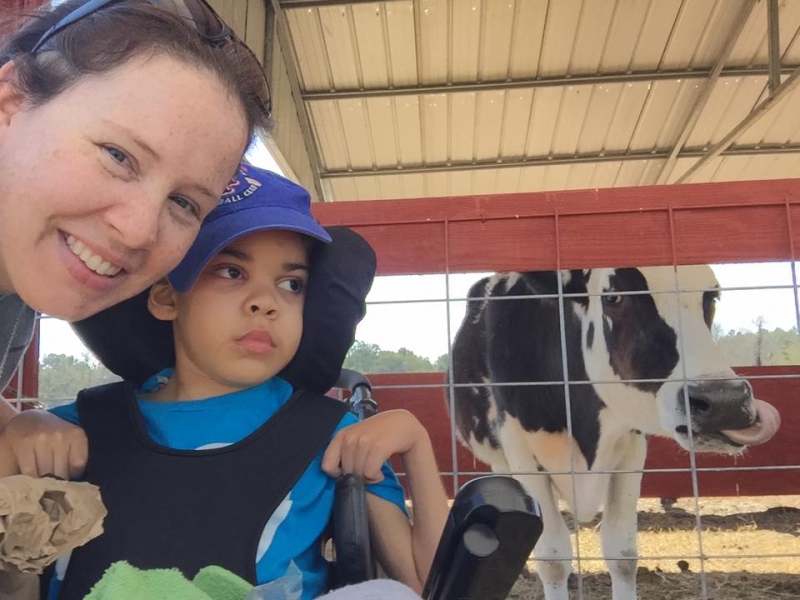 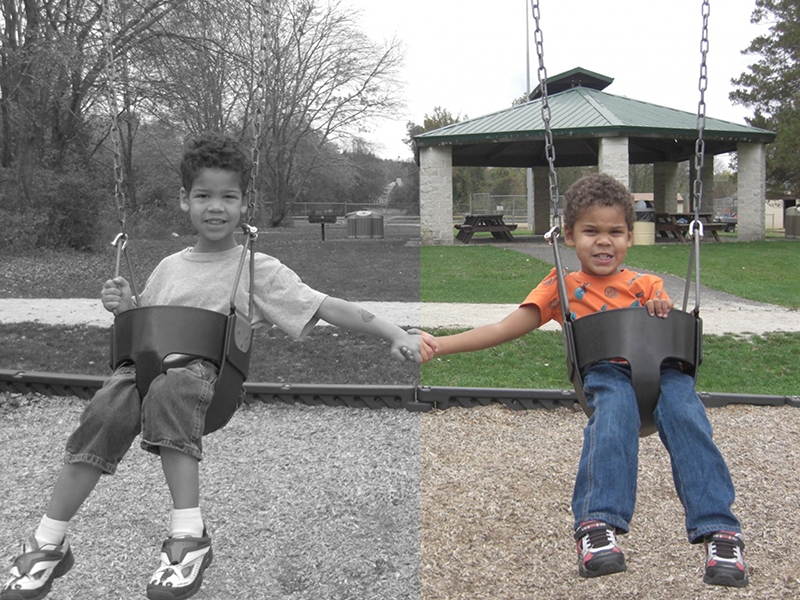