Crushing the odds to achieve her dreams

Have you ever had that nightmare where you skip class all semester, then finally show up one day to find everyone taking a test you knew nothing about?

Yeah, that happened to me. Freshman year, Psychology 107, 8:30 a.m. on a Tuesday. I rushed up to the professor, mumbled something about oversleeping, and convinced him to let me take the test later that day. Surprisingly, I made a 72. I’m not sure if the lesson here is “go to class” or “you can still pass even if you don’t go to class,” so take from it what you will. 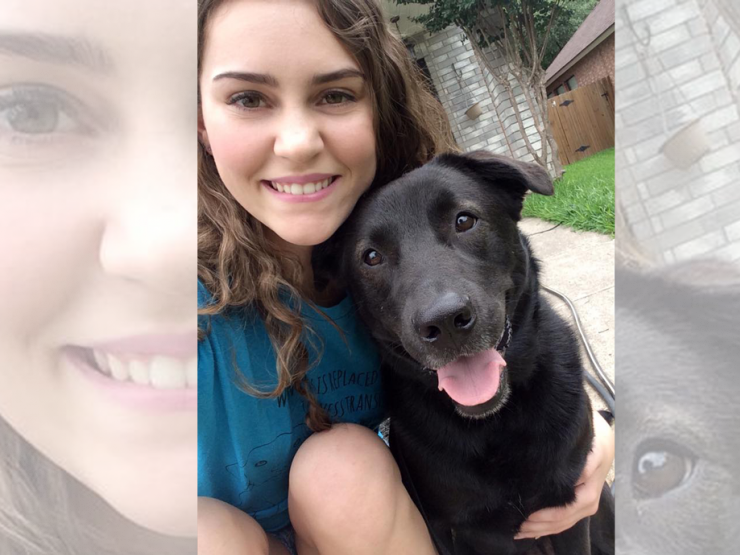 Charlotte, on the other hand, is great about going to class. She’s a college sophomore, taking things like Contemporary Moral Issues and Sociology of Deviance (she’s a Psych major), and makes it a point to be on campus early. It’s not about being an overachiever, really, it’s about necessity, but more on that in a minute.

“I never even thought I’d go to college,” she told me. “No one did – not my family, my school, especially not my doctors.” She’s got a lot of doctors, it was quite a challenge. 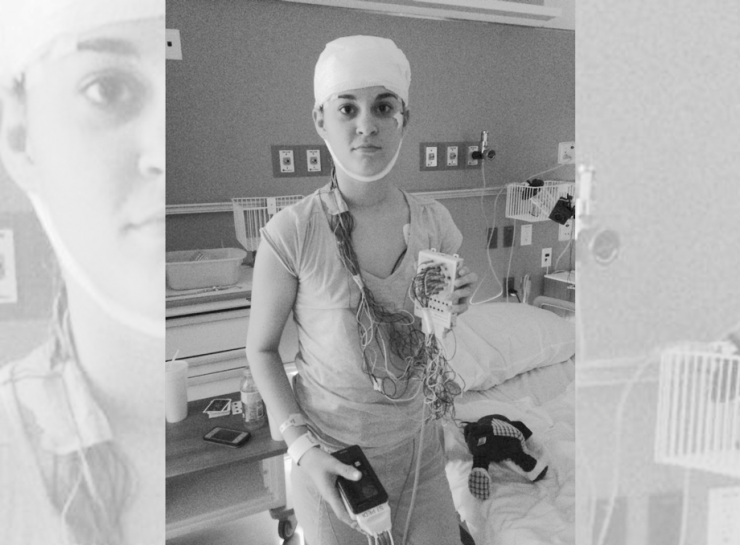 By the time she was a senior in high school, Charlotte had been diagnosed with four different medical conditions: juvenile rheumatoid arthritis, epilepsy, ankylosing spondylitis, and Guillain-Barré Syndrome, and last year, she was diagnosed with two more – dysautonomia and trigeminal neuralgia. 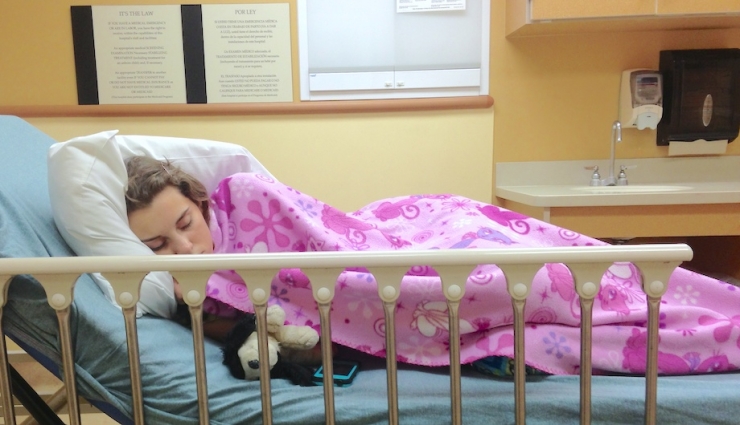 Most of Charlotte’s diagnoses are autoimmune conditions, meaning her immune system mistakenly attacks her body, causing inflammation, acute pain, migraines, fainting, and drastically impaired mobility – Charlotte’s muscles are so weak, she can’t walk or stand for much time at all, and needs a walker or lightweight wheelchair outside the house. 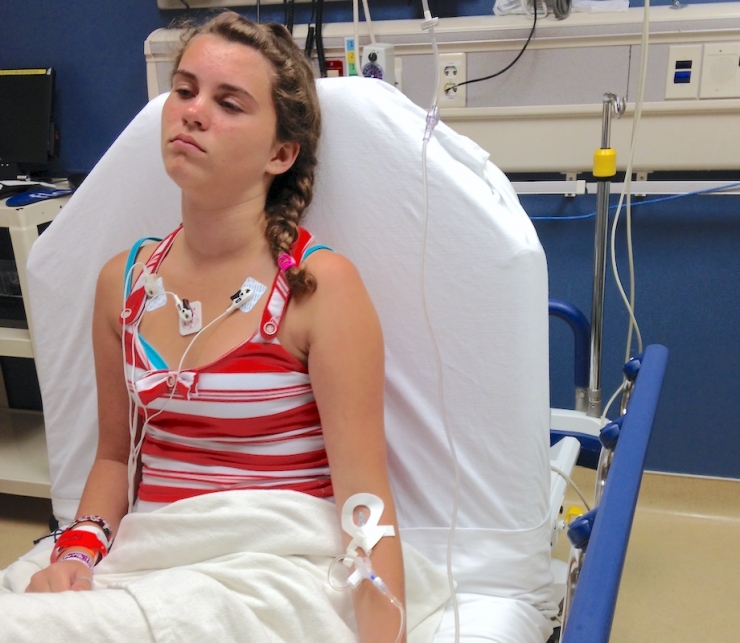 Epilepsy, obviously, causes seizures. Also, did you know people with seizure disorders aren’t allowed to drive? Can you imagine what a drag it is to watch your 16th birthday come and go and know you’ll never drive a car? She jokes she’s been collecting diagnoses since she was 11, but she kind of has. For eight years her life was a roller coaster of testing, hospital stays, and scary times, and in the middle of it all… 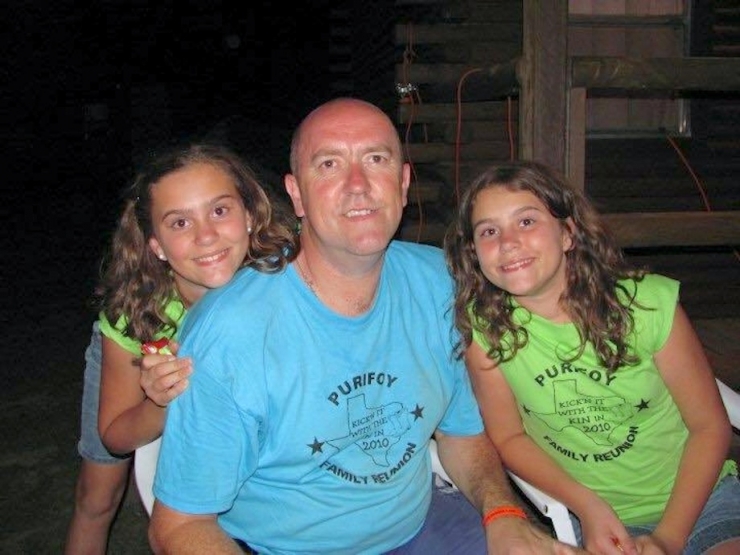 Her dad passed away unexpectedly. She was just 14. 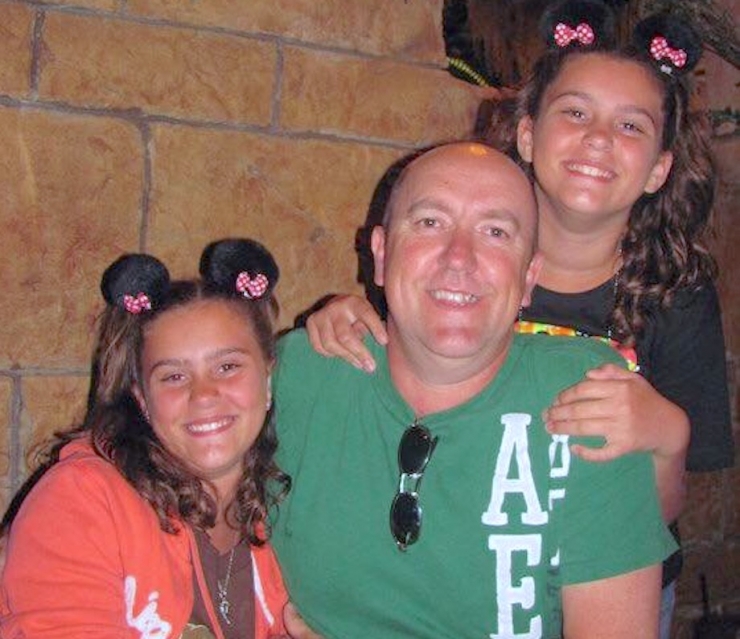 “It was so hard to cope with scary health problems when one of the people meant to protect you from the terrifying world is no longer there,” she remembers. “The first year was terrible – I missed a lot of school and my grades suffered severely. It was so hard getting used to life without him.” 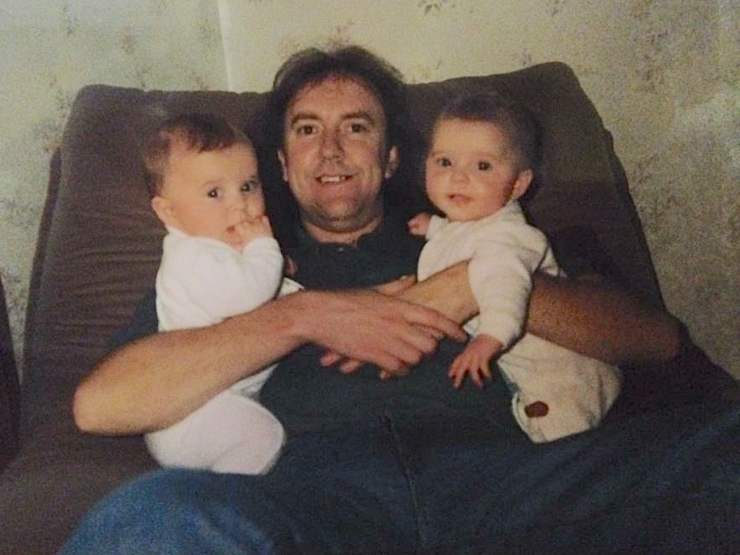 That seems like enough for one kid to endure, right?

In 2015, just after Charlotte had racked up her third diagnosis (ankylosing spondylitis), she was home from school with a migraine, cooking soup, trying like hell to feel better. Without warning, she had a seizure, suffering first and second degree burns on her chest. After yet another terrifying ordeal, Charlotte’s mom started researching seizure alert dogs. 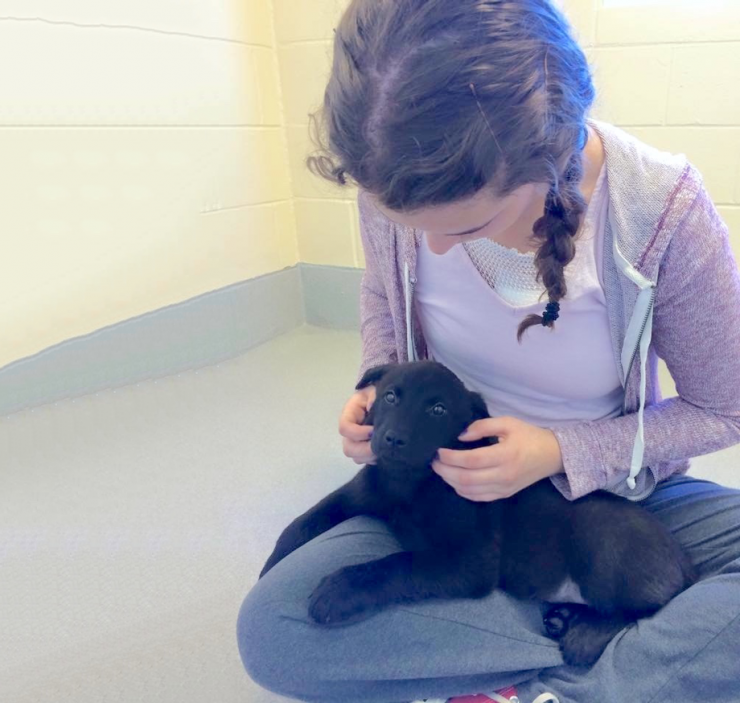 A week later, they adopted Dakota. 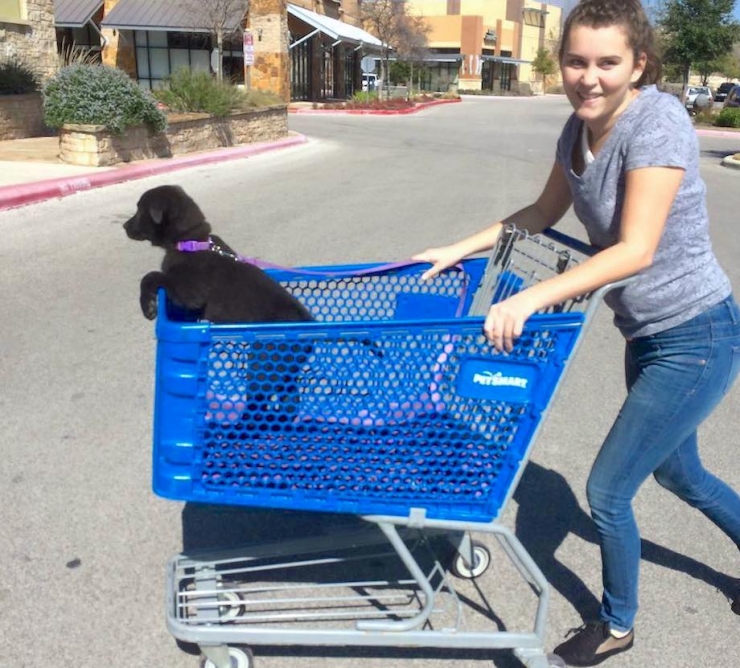 Life started to get a little better.

In six months, Dakota was trained to help Charlotte in so many ways. 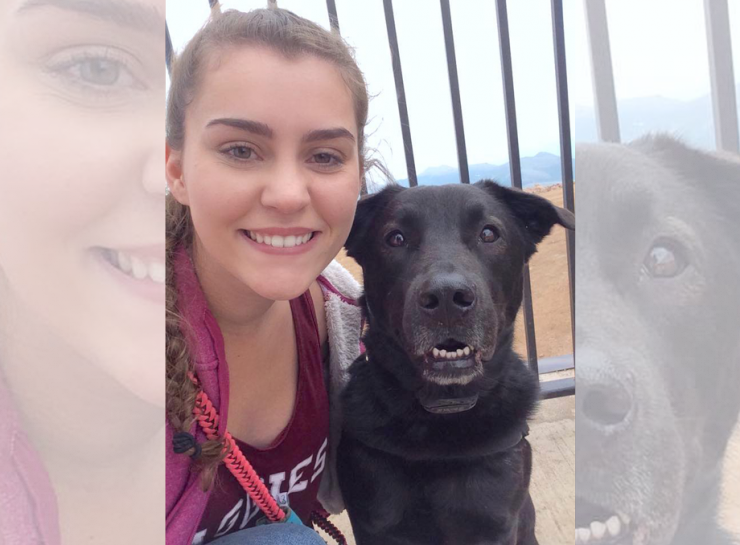 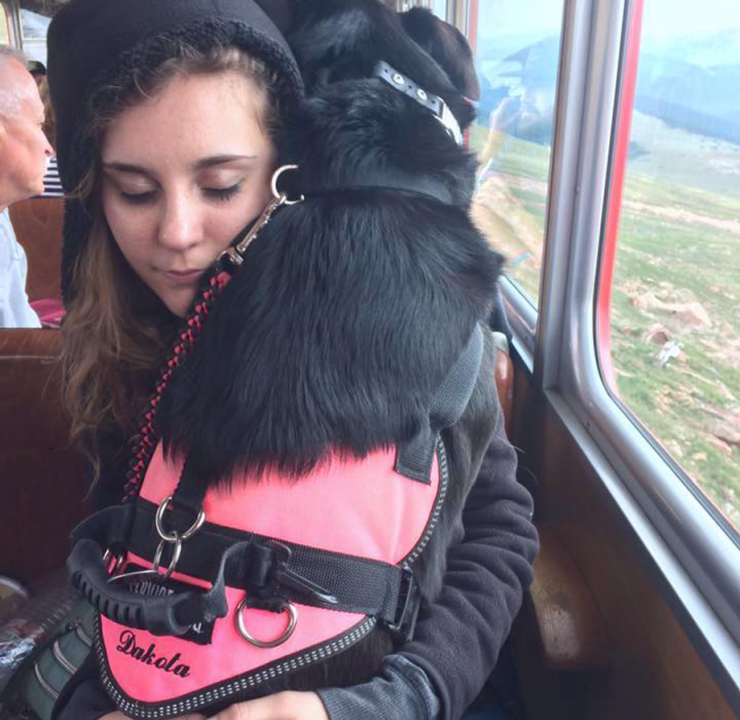 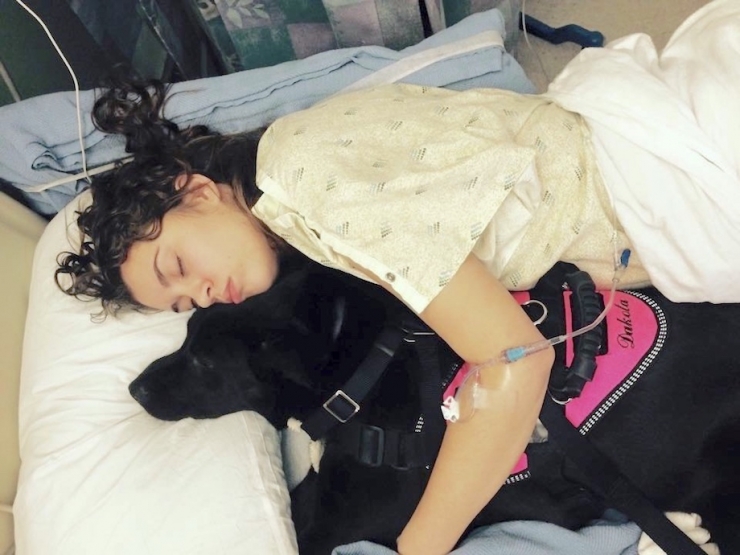 Especially in the tough times. 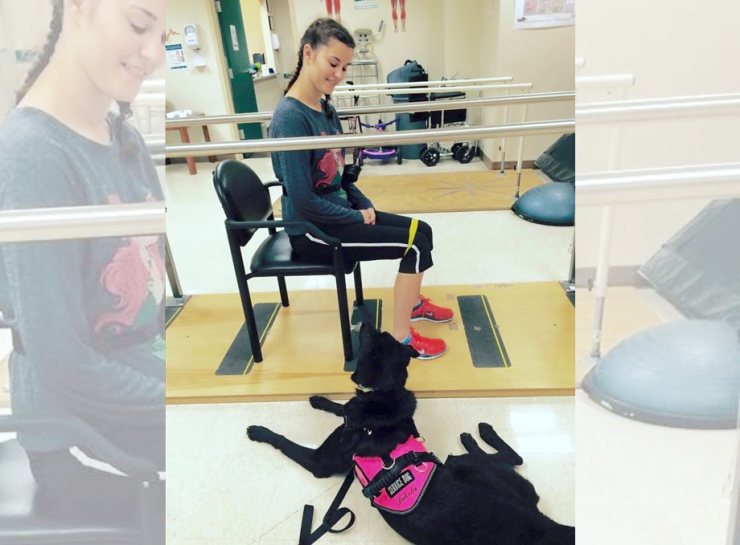 …so many tough times.

Anyway. Back to the college thing. 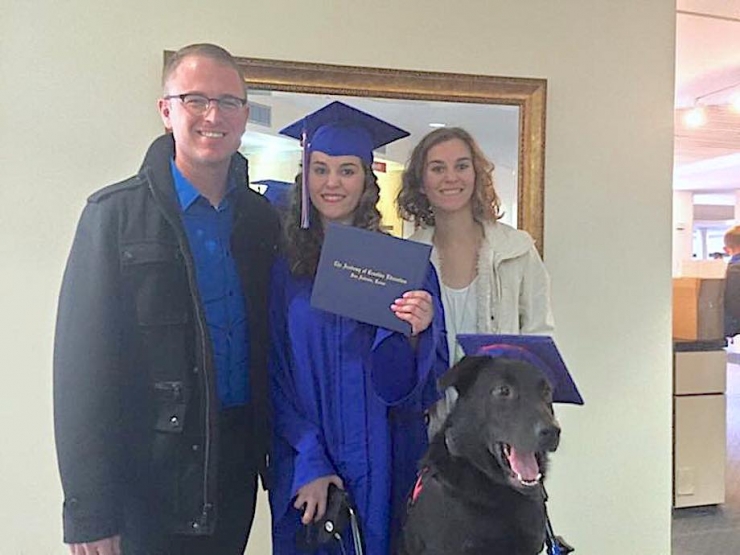 After transferring to an alternative campus with Dakota by her side, Charlotte graduated high school early and was accepted to college – coincidentally, the same school where I skipped too many classes and had that nightmare test experience. 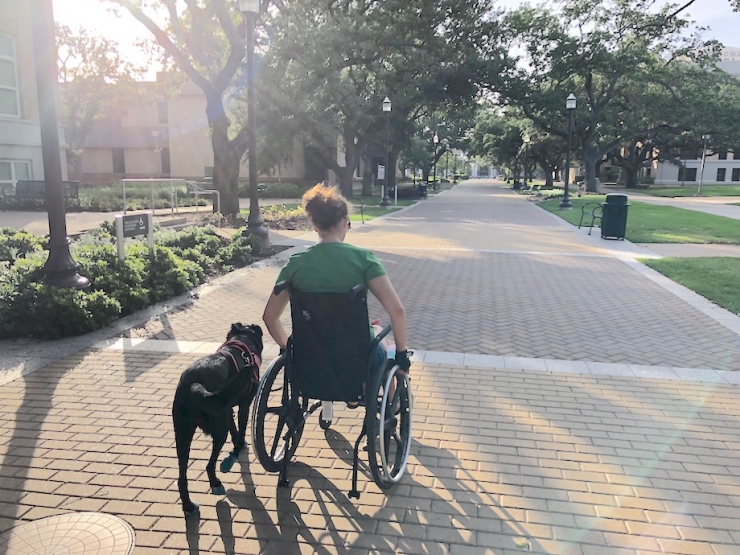 Late that summer, Charlotte and Dakota were off on their next adventure, and they all lived happily ever after, right?

Not yet. This is where you come in. 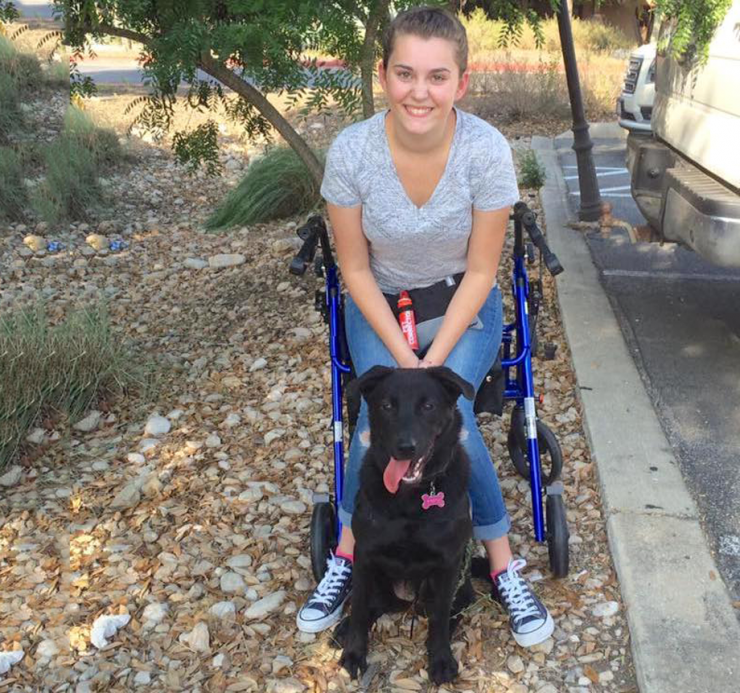 “What do you like most about college?” I asked Charlotte. After everything she’s been through, she deserves a pretty great college experience, don’t you think?

“I’ve been dependent on other people for a long time,” she said. “So I love being on my own. Navigating the campus, figuring things out for myself. I’m more persistent than I’ve ever been, I don’t give up easily.” 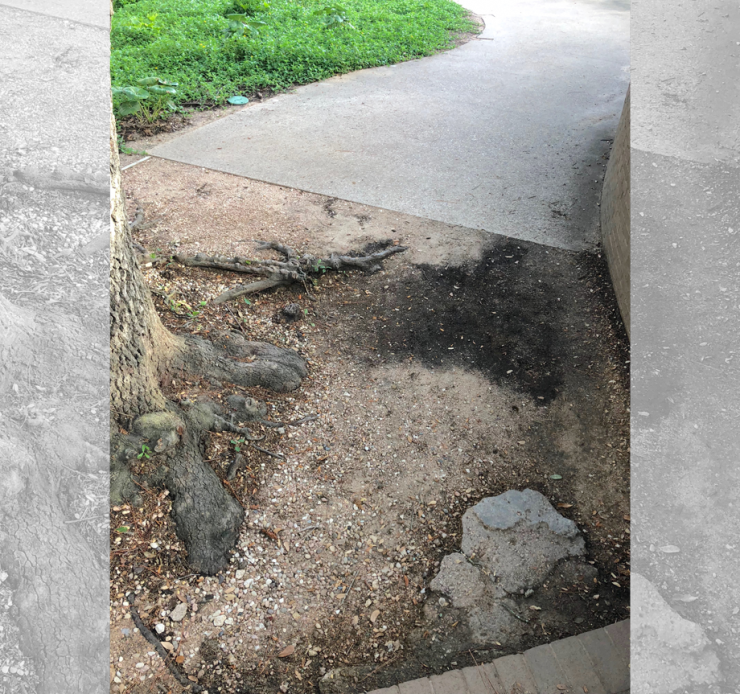 And she almost never has to…but her school spans about 5,200 acres, and even though most spaces meet federal ADA requirements, there are gaps. Sometimes literally. 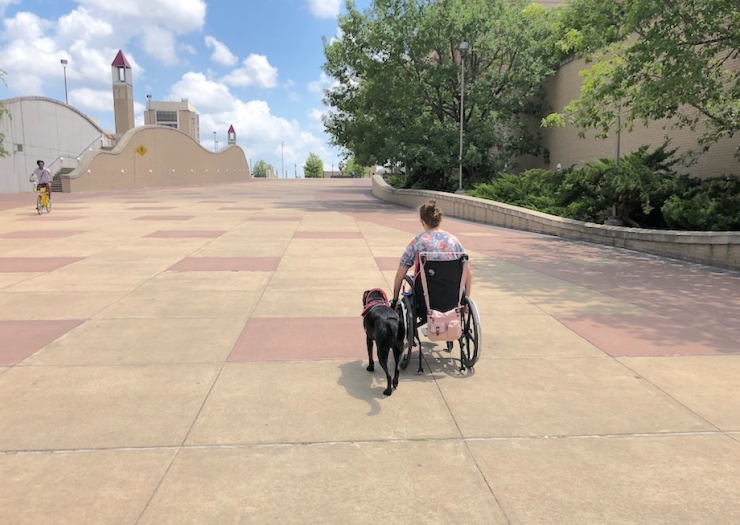 “Some of the pavement is cracked, some areas have cobblestones, and there are a lot of hills,” Charlotte explained. “Some of the accessible entrances are incorrectly marked, or not marked at all, and when I do make it inside, there’s always a maze to get to the right floor. And then there’s the psychology building.”

“What’s up with the psychology building?” I asked, instant flashback to freshman year. 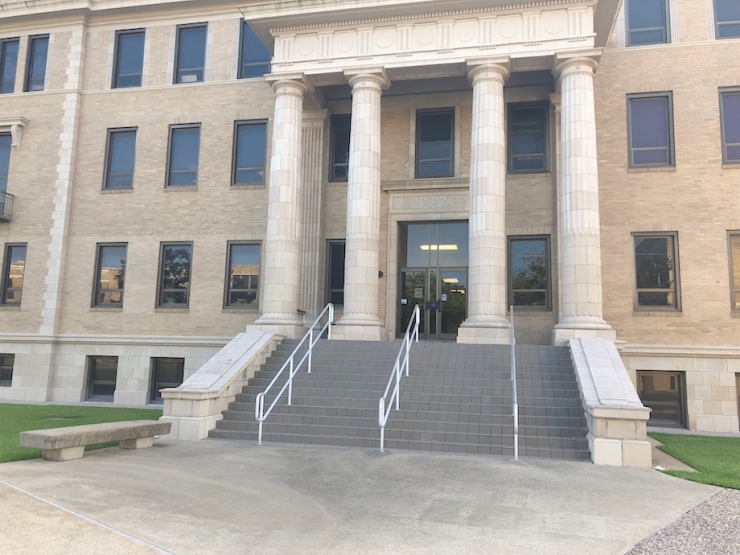 “You know how it has that wheelchair lift in the basement? When it rains a lot, the basement floods and I can’t get to the lift. I’ve had to message my professor from the basement and tell him why I have to miss class. I have to get to campus two hours early so I have enough time to get around.” Charlotte paused for a moment, then said something awfully profound for a 19-year-old:

“People work so hard to get here. They shouldn’t have to completely alter their lifestyle just to go to college.”

That was enough for us. 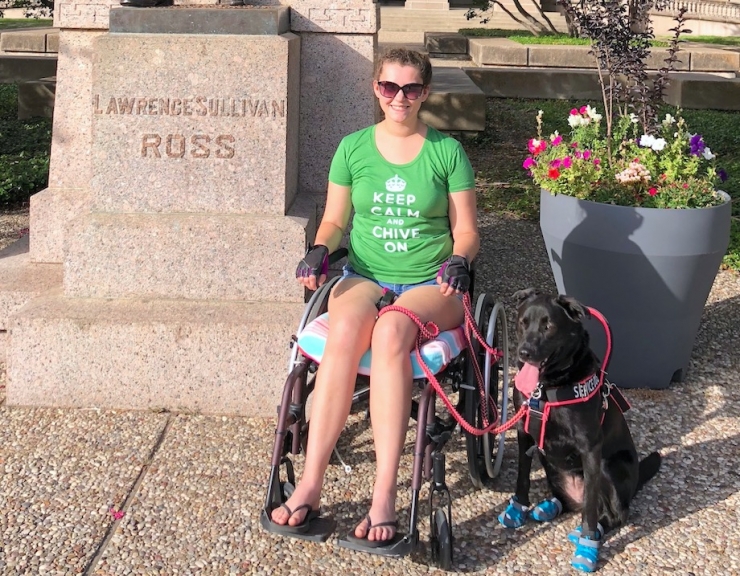 The first thing Chive Charities did was provide Charlotte a $5,000 grant for a Smart Drive motorized attachment for her wheelchair, so she can get across campus quicker and easier than ever. And the next thing we did was reach out to campus disability services to get the ball rolling on improving accessibility for Charlotte and other students just trying to get an education like everyone else. We’ll let you know what happens…stay tuned. 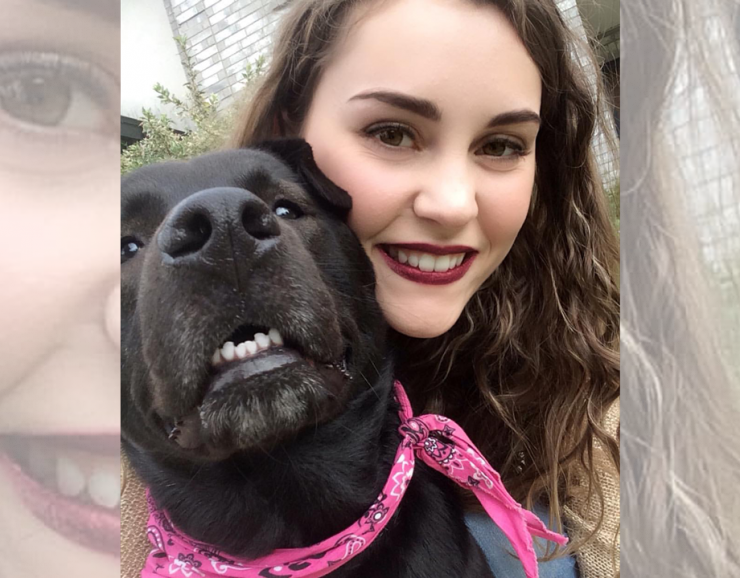 When we first spoke with Charlotte, she mentioned some of her college friends have started pointing out all the different places around campus, and around town, that are designated ADA-accessible but are really inaccessible for people like her. And how inaccessible the world really is. Good news is, it doesn’t have to be this way, and it starts right here with you. Become a Chive Charities monthly donor RIGHT HERE and keep happiness accessible for more people just like Charlotte. 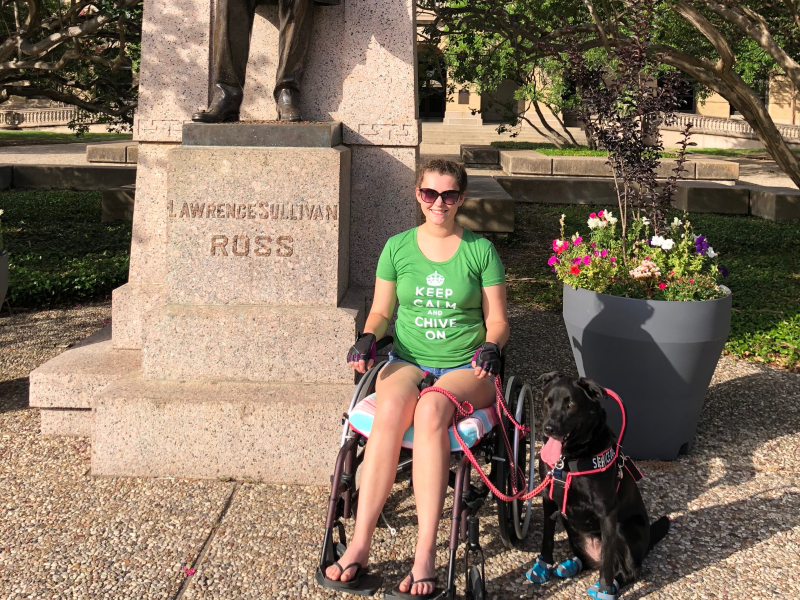