No matter what, Jason is stepping up to the challenge. 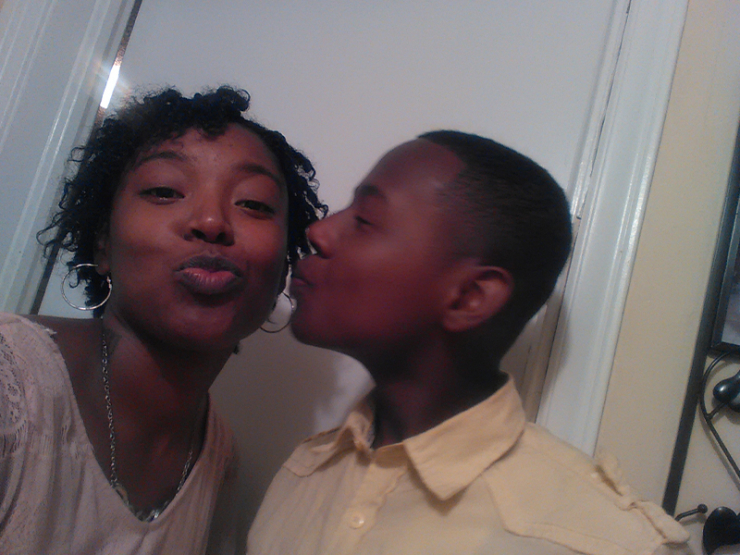 On May 8, 2019, Jason woke up for basketball practice. He kissed his mom goodbye, told his younger brothers he’d see them later, and headed out the door for another day of working towards his dreams. He needed the exercise if he was going to join the military next year. Eighteen-year-old Jason walked out the door with the feeling of confidence that only youth and hard work can bring. 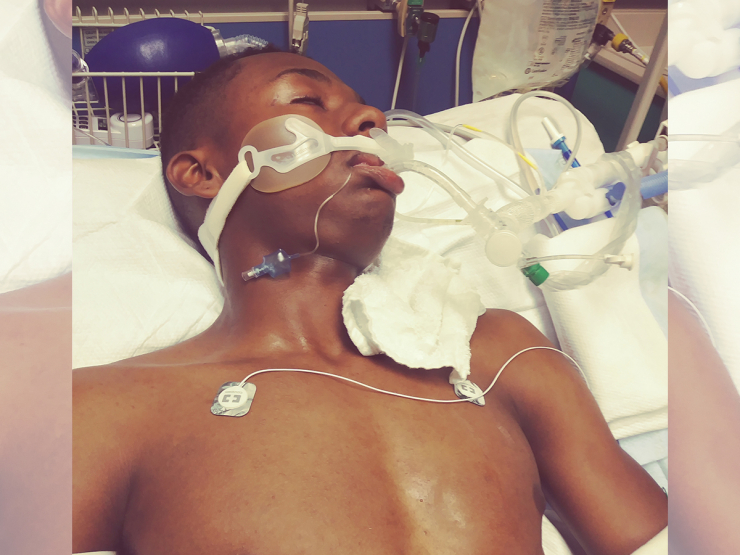 The next time he woke up, he was in a hospital bed. He couldn’t move. 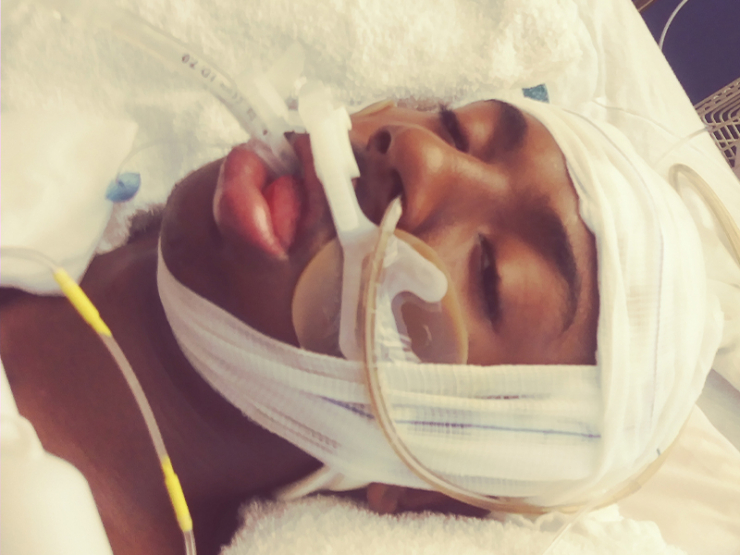 We can’t know what was going through Jason’s mind when he opened his eyes in a hospital bed that day, just like we can’t know what, exactly, led to a healthy teenager collapsing in the middle of a routine basketball practice. What we do know, though, is that the future he was building for himself completely turned upside down in less than 24 hours. 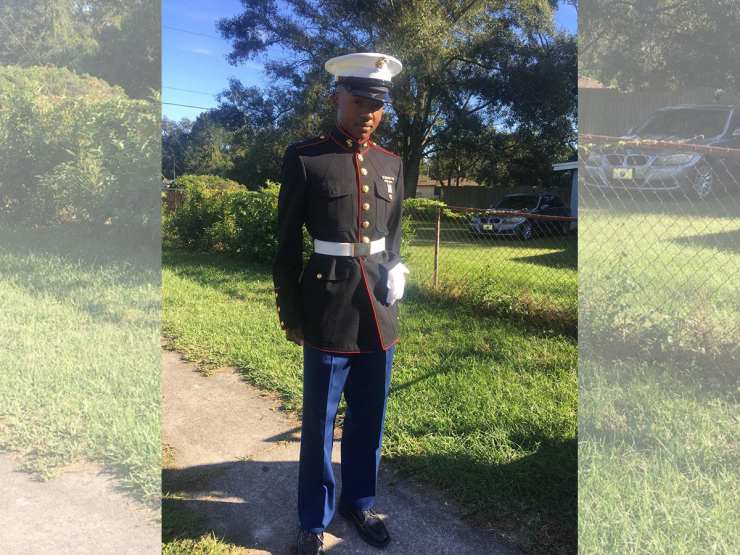 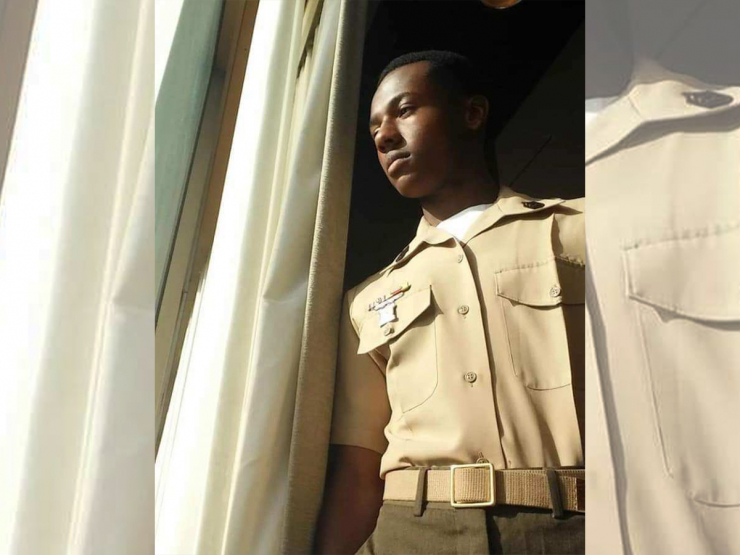 No one ever thinks the life-changing moment will come like this, especially Jason’s mom. When she received the call from her fiancée saying that her son collapsed suddenly during practice, she didn’t believe it. “You never think the worst,” she told us. “I said, ‘Just give him some water’, you know.” But when she got to the basketball court, paramedics were frantically trying to get his pulse. Jason’s eyes rolled back into his head. As the ambulance took him away, no one knew what would happen by the time he got to the hospital. 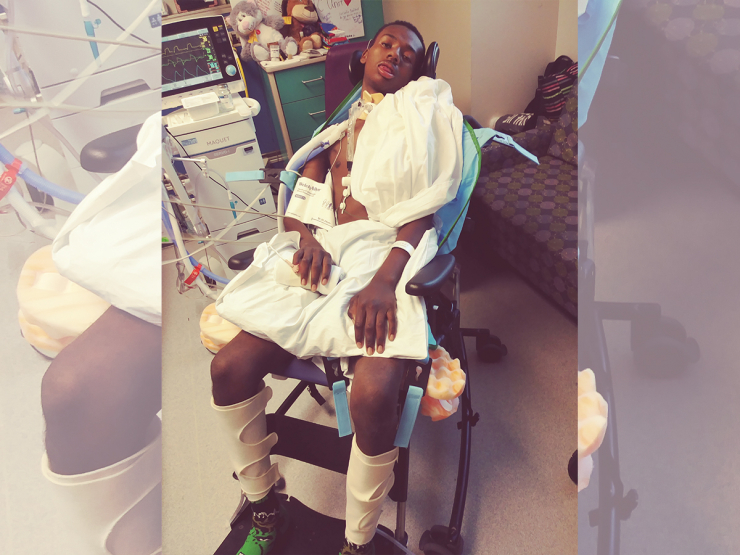 In that window of time, Jason’s brain was cut off from oxygen. While his brain fought to keep him alive, those minutes cost him the ability to move and to talk. Jason woke up that morning an athletic, military-bound kid and fell asleep that night a quadriplegic. 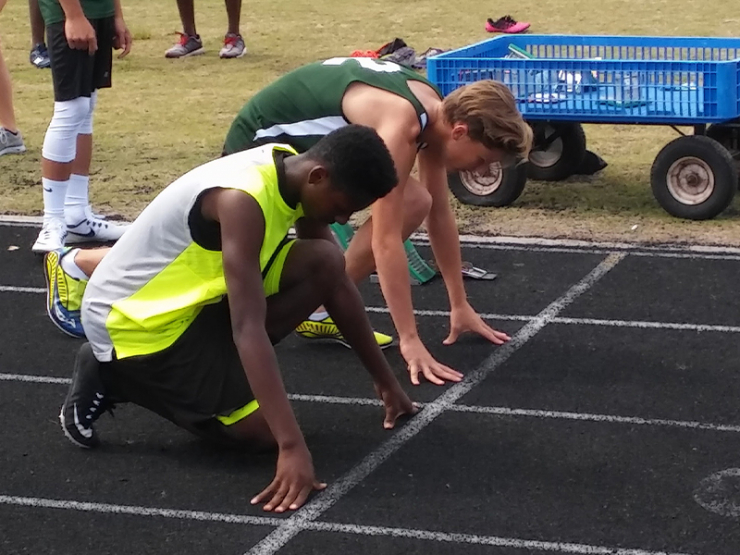 As so many of our Chive Charities recipients have proven, what many would perceive as the end is, in fact, just the beginning. The very same motivation for greatness that Jason used to excel in clubs and sports is the motivation that Jason is now harnessing to tackle his new future. 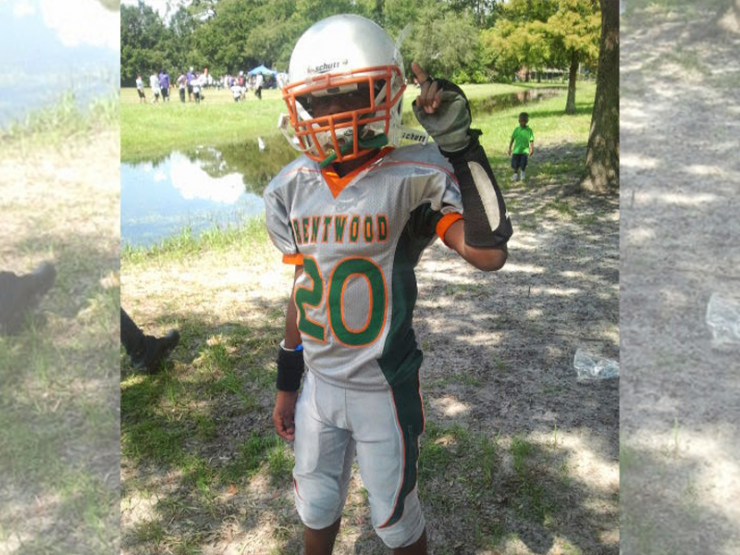 Jason’s one of those kids who is just good at EVERYTHING. In a way, things came easily to him; he just “got” it. Well, there was one exception: step club. In high school, when Jason told his family he was thinking about going out for the Step Team, they couldn’t help but laugh. His mom told us that he’s great at lots of things, but he doesn't have any rhythm (leave it to moms to tell you how it really is!). 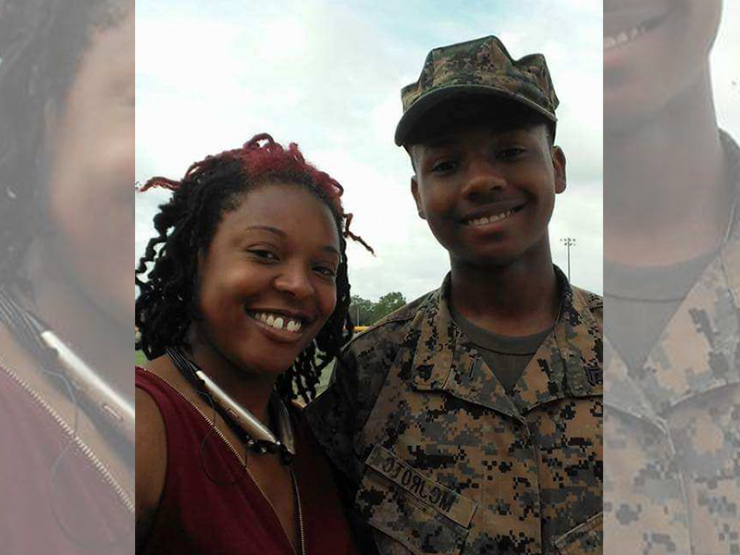 Jason took that as a challenge; he joined Step Team, fell down and got back up again time after time, and before long he was right on track with the rest of his team. Sometimes, you just have to grind for what you want. 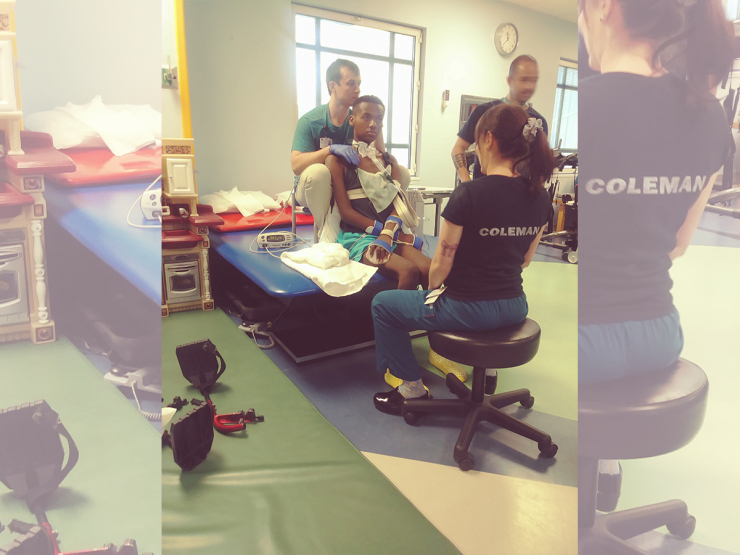 Jason is back to his grind now, but instead of dancing, running track, and doing drills, he’s learning how to eat again. Luckily, he has proven time and time again that he can step up to any challenge, no matter how great, and come out on top. 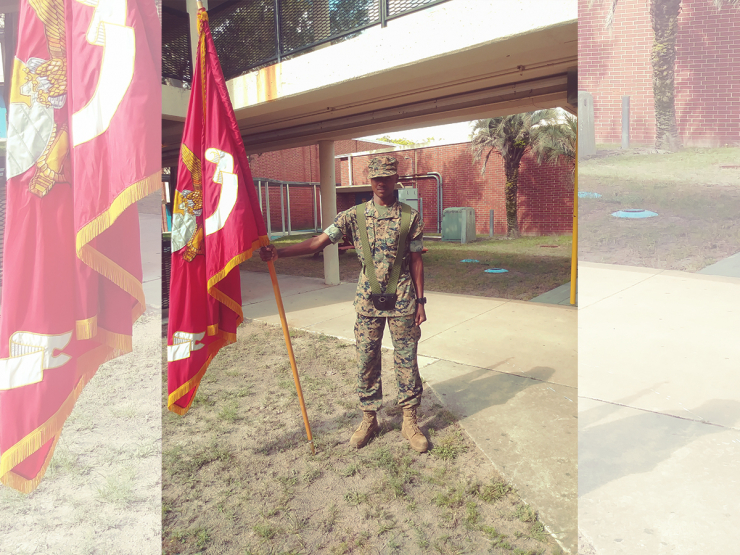 This means lots and LOTS of practice (aka physical therapy). Since the results of Jason’s testing have come back inconclusive, he and his family don’t fully know the challenges that lie ahead. But until they find out exactly what caused Jason to collapse that day, they have no choice but to step up to the challenge of living with paraplegia and, hopefully, healing. 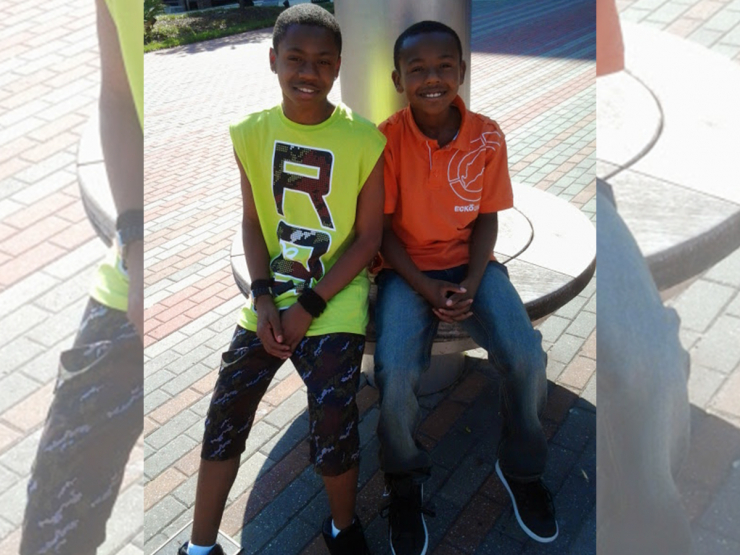 Getting to “practice” is a lot more intense now - Jason’s wheelchair takes up more room than the family car can handle. His family has to prop him up with a bunch of pillows just to get him to and from PT. It’s such an ordeal to get in and out of the house that Jason barely gets to go out anymore. While his friends are heading to college or joining the military, Jason struggles just to get to church or to a family picnic. 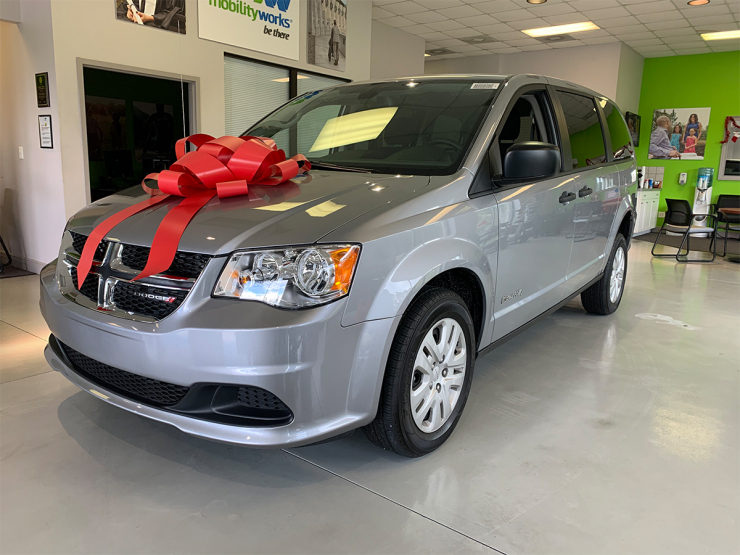 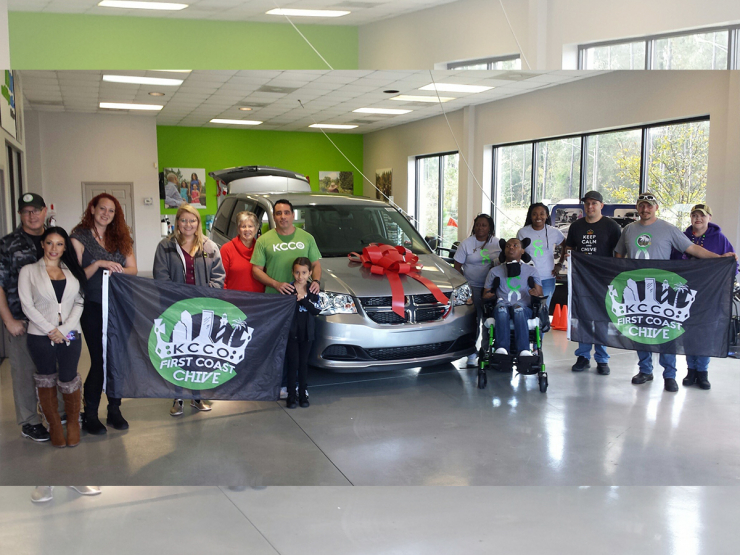 Jason inspired us to step up, just like he has. Not only were we able to put our donor dollars to use buying him a brand new $42,000 Braunability wheelchair-accessible van, but we also got together with  First Coast Chive to show him that he is not alone in his fight. 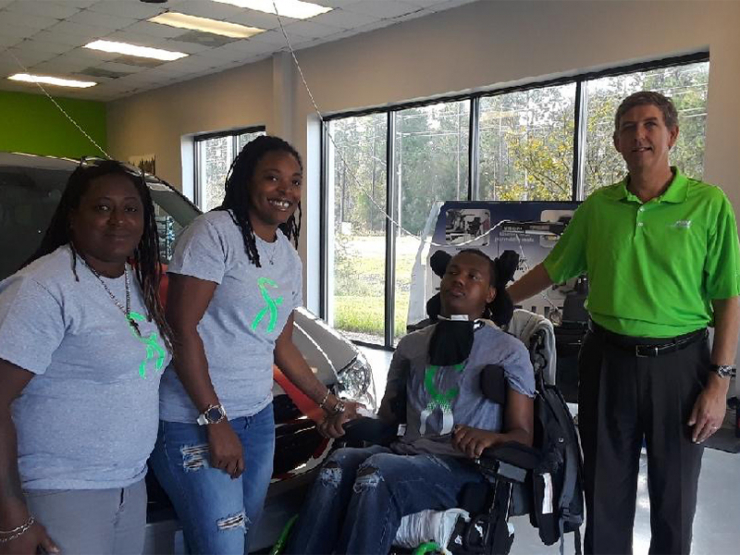 Jason will have to stay home rebuilding his future while all his friends leave, but now he’s got these amazing Chivers looking out for him. First Coast Chive really came out in full force to get Jason his van and let him know that there’s a whole army of caring misfits who see him fighting and are prepared to fight alongside him. 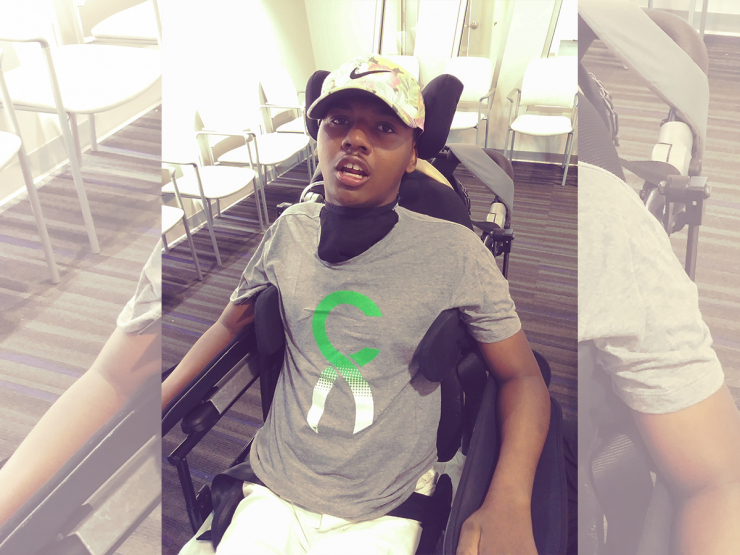 It’s the end of a decade which means that most of us are rethinking a lot of things in our lives. For Jason, one door is closing. But another door is opening, showing boundless potential to show what he’s made of, not just to others but to himself. Maybe 2020 will be a year of change for you too. If you’d like to step up for fighters like Jason, you can become a monthly donor with Chive Charities HERE!