The worst kind of frequent flyer

When you spend an inordinate amount of time in the hospital, the medical staff starts to refer to you as a “frequent flyer.” It’s a term of endearment for an unspeakable situation - kids spending more weeks within the confines of a hospital room instead of their own homes. 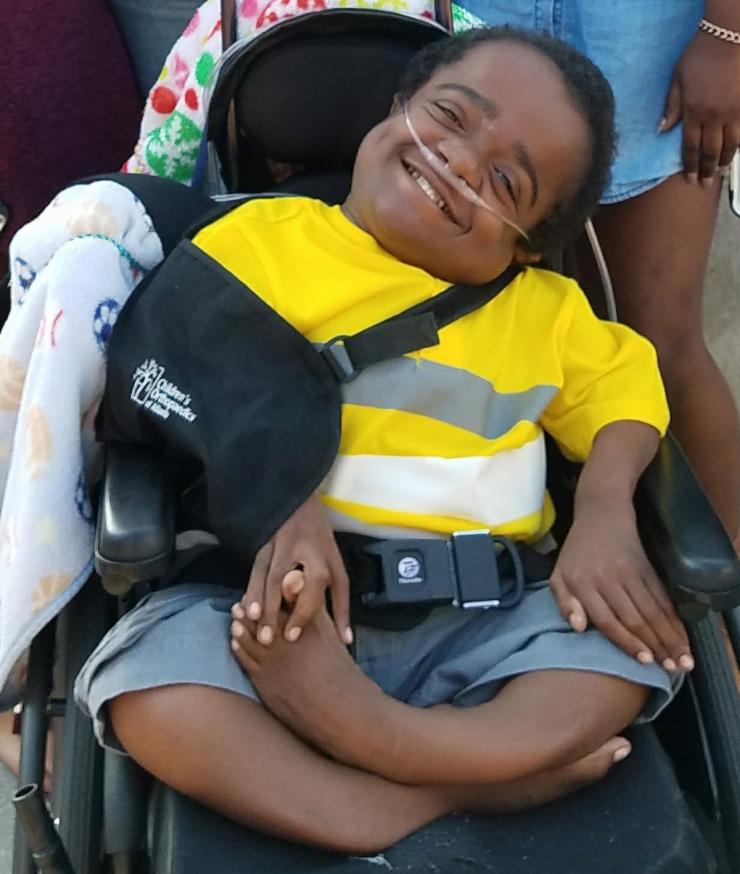 This type of frequent flyer doesn’t come with any of the perks. No special drink, no waived fees, no freedom to move about the country. Just a familiarity with a different type of normal, one that no one wanted or expected.

Caleb Catchings is a frequent flyer. 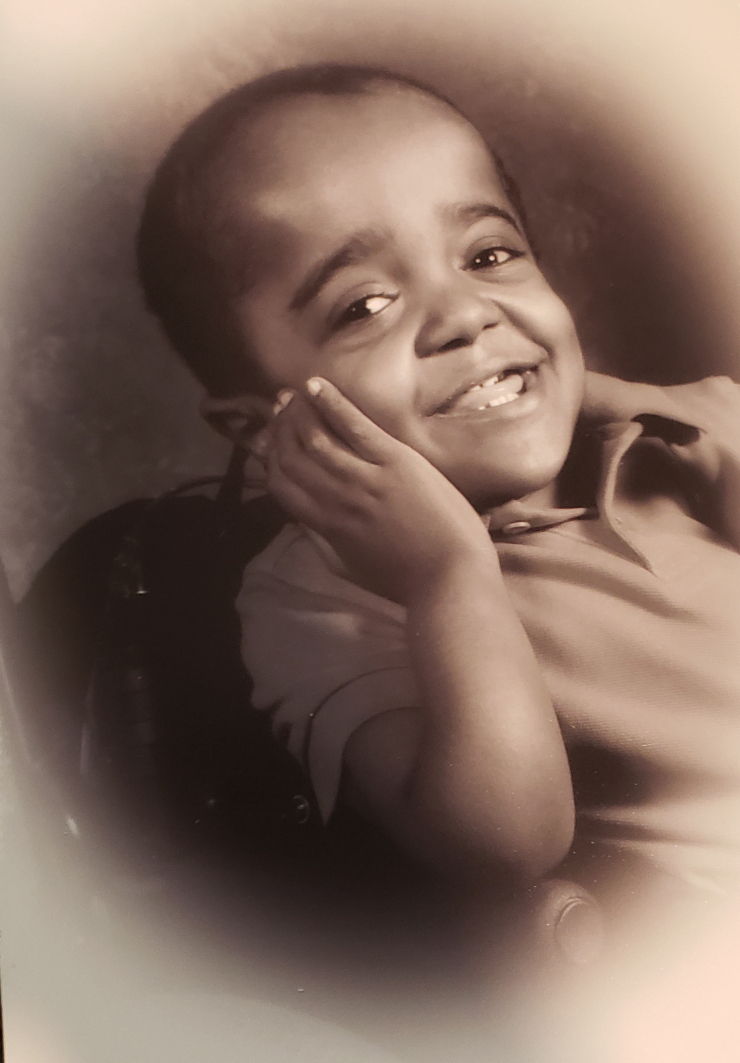 Unfortunately, it’s part of the territory when you have a diagnosis like his. Caleb has a rare medical condition called Osteogenesis Imperfecta, Type III, the most severe form of the disease.

If you’re a frequent Chiver (sorry for the pun), you likely recognize that term. Last December, we changed another little boy’s life who had the same diagnosis: Isaiah Martin. You’ve also met and impacted two other OI warriors, Zoe Lush and Hannah B. It’s most often described as “brittle bone” disease, and that’s because it affects how the body makes collagen, a protein that helps strengthen bones. Without it, bones can easily break, sometimes as often as hundreds of times over several years. Even worse, the pain never lessens in severity. Each break feels as painful as the one before. 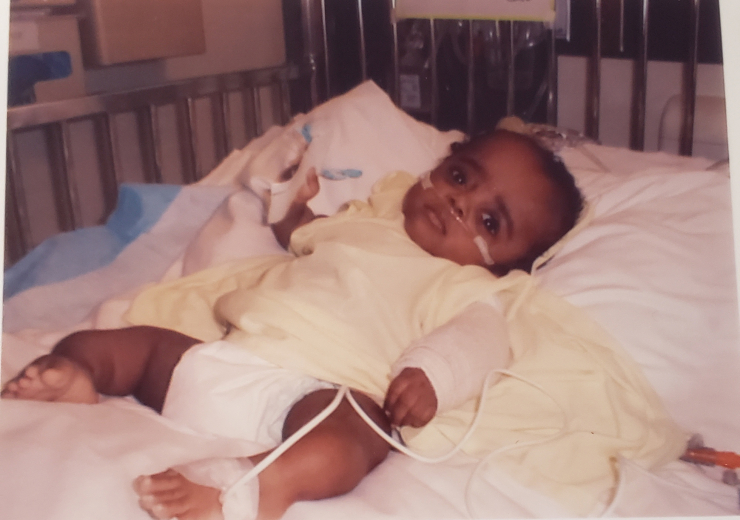 “Around my eighth month of pregnancy, it was confirmed that Caleb would be born with Osteogenesis Imperfecta,” his mom, Sharon, told us. “We had never even heard of the condition. He was born with short, deformed limbs, chest, and spine. He had a triangle-shaped face, breathing issues, and couldn’t swallow well. Caleb was given eight months to live. All I can say is, ‘But God!’”

After his birth, Caleb stayed in the hospital for six more weeks, which gave the family some extra time to read and find out more about their son’s diagnosis. 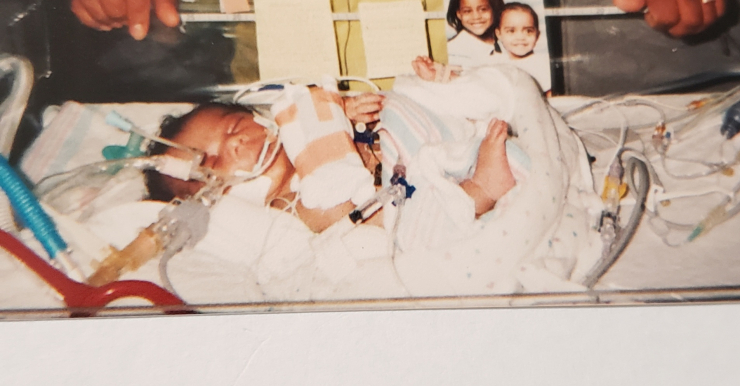 “We wanted to know everything we could about OI so that we could make Caleb’s life better,” Sharon said. “We also knew that we were not going to be defeated by this condition. Caleb was coming home to a family who adored him and saw him as a blessing.” 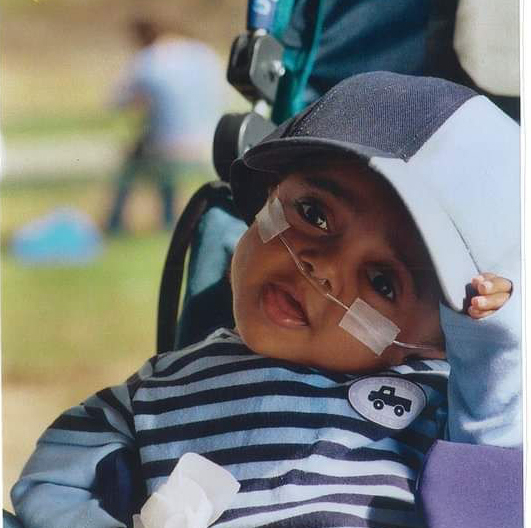 It’s been difficult for them, yes. But it’s also made them more compassionate, taught them to appreciate life and complain less, and made their entire family stronger. 18 years ago, Caleb changed everything about his family and he’s continued doing it since.

(“He is definitely the typical younger brother who loves to aggravate his sisters,” Sharon laughed. “One of his favorite things to do is use his feet to knock on their bedroom door and wake them up.”) 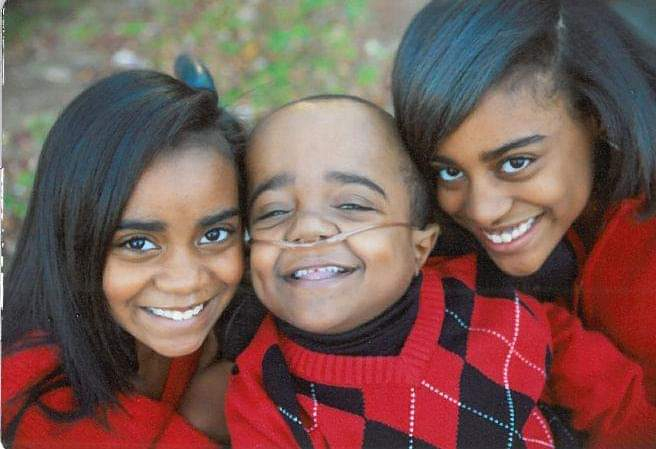 That’s a little easier to do when Caleb is part of your life. He really enjoys being around other people and has such a light about him. His mom said that he loves riding the bus to school, talking to the bus driver and aides, and mostly just talking. Some of the people who love him the most are at his current school, and while he’s well-liked and attended to, it was quite the uphill battle just getting him there.

“I’ve worked for the same company - Atlanta Mission - for more than 28 years, and oftentimes, I felt like no one was going to help working people,” Sharon told us. “Everything seemed to be a fight, and getting Caleb a caregiver so he could attend school while I worked was one of the biggest challenges of them all.” 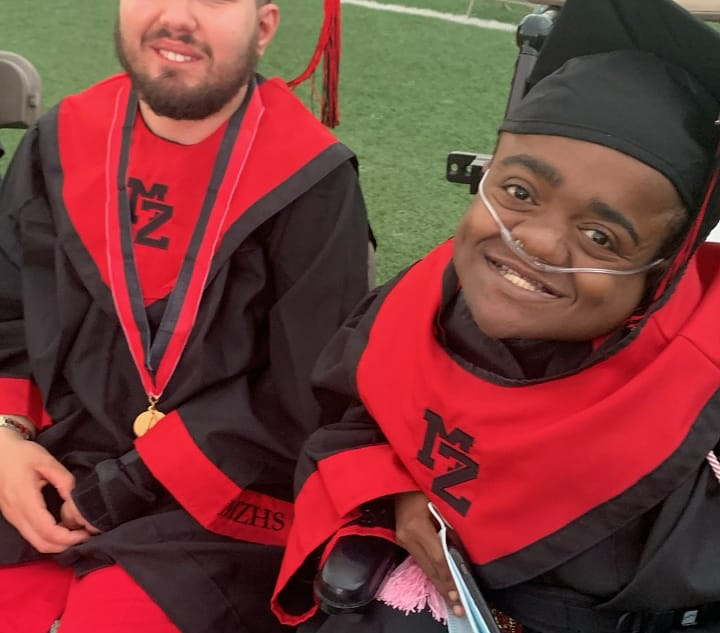 It has to be pretty exasperating to have a child with a devastating health condition - one who is constantly overcoming pain and serious medical issues - and then have to constantly advocate for their basic needs, too.

But this time, the Catchings family needed something that they couldn’t get on their own. They needed a wheelchair-accessible van and the freedom and mobility it provides. Who was going to handle that? 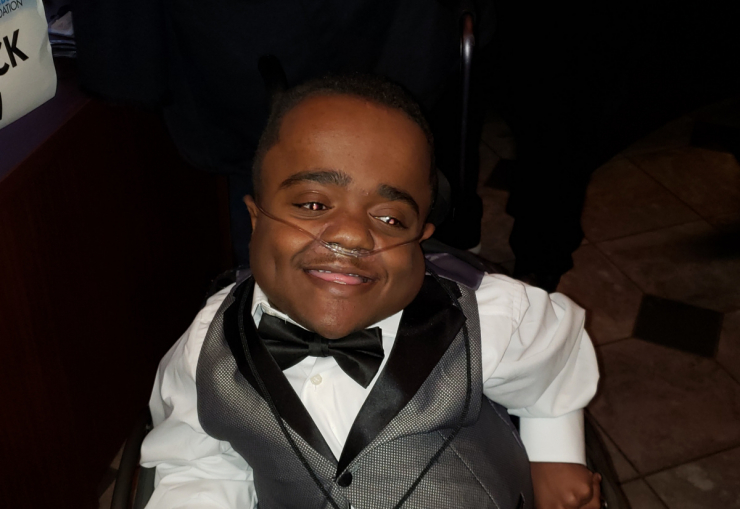 Over the years, Chive Charities has met its fair share of frequent flyers. We’ve heard the stories of families spending Thanksgiving, Christmas, and every other major holiday within the walls of the hospital. We’ve watched as kids have advocated for their own diseases, brought awareness to others, and still faced each day with a smile on their face. It’s sobering, and inspiring, and the very reason why we exist as an organization.

These families are used to handling it. If you want to know what perseverance looks like, they’re showing you. So when some of the strongest people out there are asking for help, how could we not answer that call? 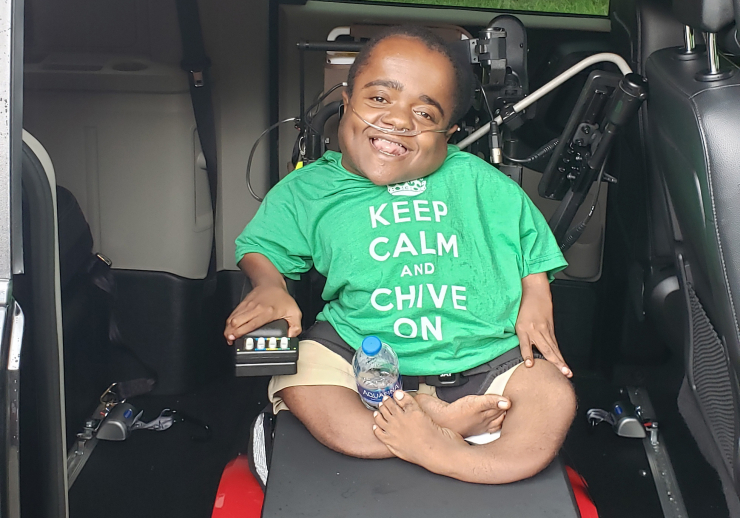 Caleb deserves every bit of freedom and independence he wants. Every minute spent outside of the hospital is a gift and wasting a single second of that trying to find a way to get out of the house is unacceptable. He also doesn’t particularly want his mom to keep pushing him around in his manual wheelchair, which seems like a reasonable request for a teenager.

Because of our amazing donor family, getting Caleb an ADA van is one battle that Sharon doesn’t have to fight. Your monthly contributions added up to another life-changing grant - this time in the form of a 2019 black Dodge Grand Caravan from our partners at AMS Vans for a total of $43,174. 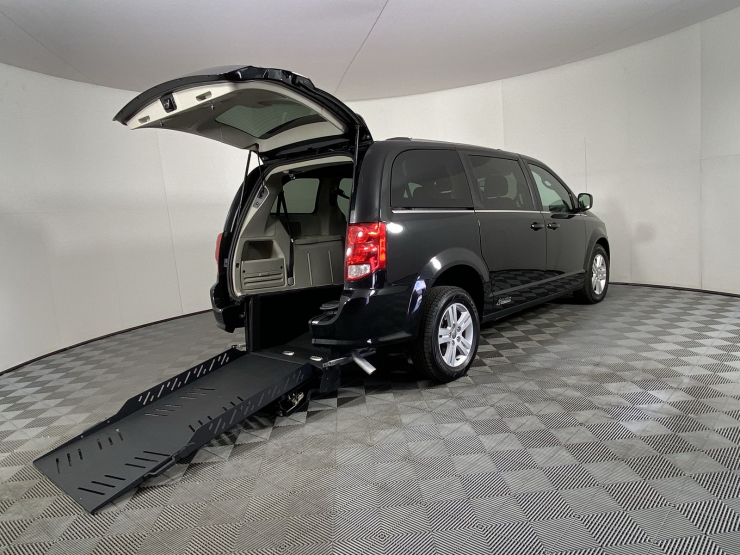 Once again, your donations added up to something bigger. And while a new wheelchair-accessible van is pretty big on its own, the impact that has on this family and on Caleb’s life isn’t quantifiable. How do you put a dollar amount on freedom?

When you commit to donating $5, $10, $50, $200 to Chive Charities, you aren’t just funding a life-changing grant. You’re funding dreams of independence, mobility, and hope. Someone out there is waiting. It just takes you. DONATE HERE.