Three words that changed it all

Open heart surgery is a terrifying phrase. “Open heart” in itself just sounds so…wrong. Hearts should be covered. Protected. Enclosed.

When Evan was just five days old, his family heard that phrase for the first time, three words that had the potential to alter the course of their lives: open heart surgery. 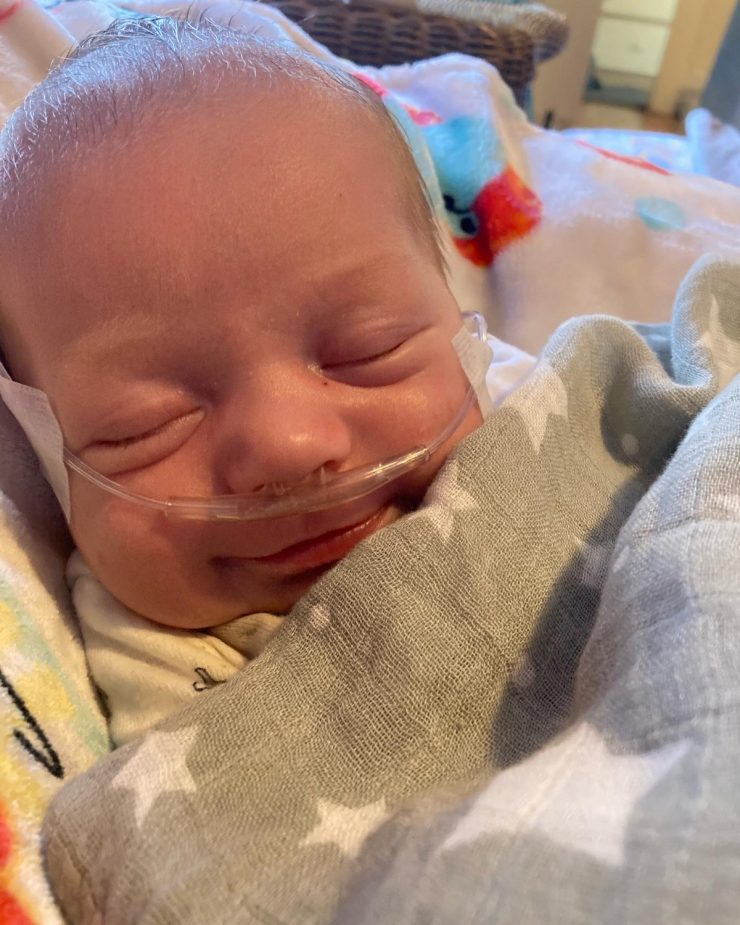 Unbeknownst to them, the fourth and youngest of their sons had been born with a rare medical condition called Coarctation of the aorta, a narrowing of the large blood vessel that leads from the heart, blocking normal blood flow to the body.

“After he was born, we were recovering together in the hospital room,” said his mom, Orion. “And I would hear him making these noises that just didn’t sound right.” 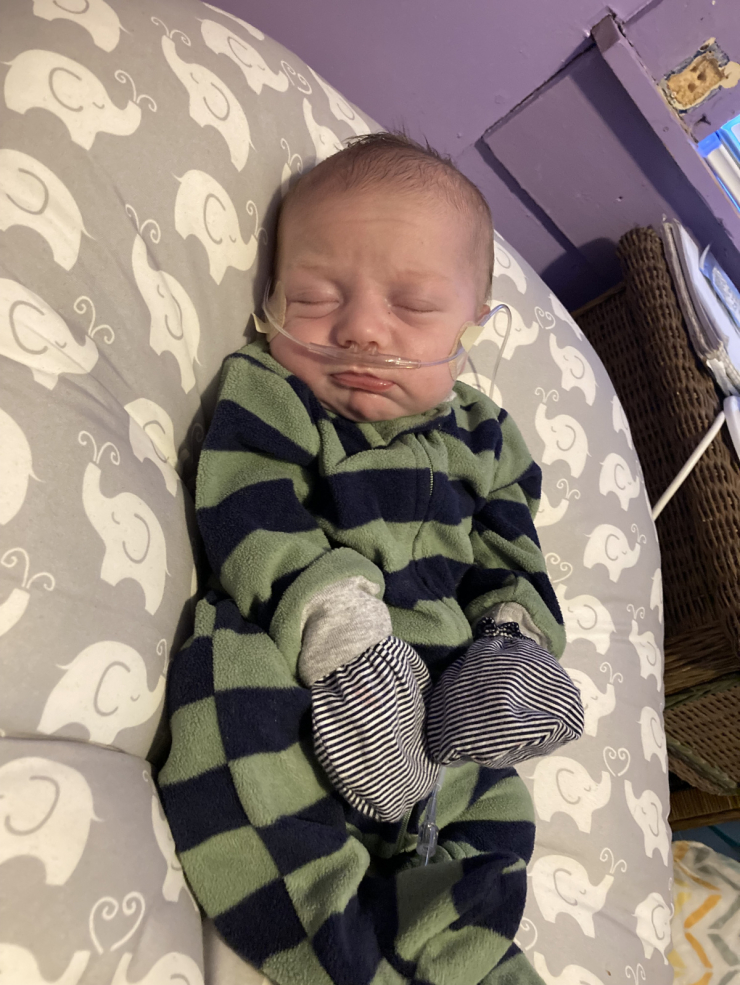 The nurses called for the pediatrician who listened closely to his heart, detecting a murmur. They also noticed that Evan’s blood pressure was high when they measured it using the arm cuff, but considerably lower when taken at his legs or feet. Essentially, the blood was not being pumped effectively throughout this body. 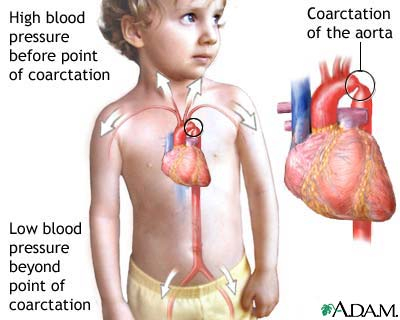 Evan’s life was on the line and doctors wasted no time. He was immediately flown by helicopter to Salt Lake City where pediatric cardiologists could perform his life-saving procedure. That terrifying phrase was back: open heart surgery.

“It was really difficult to go through,” Orion told us. “Not just for Evan and me, but for the time away from our other sons, too. It was so tough on everyone.” 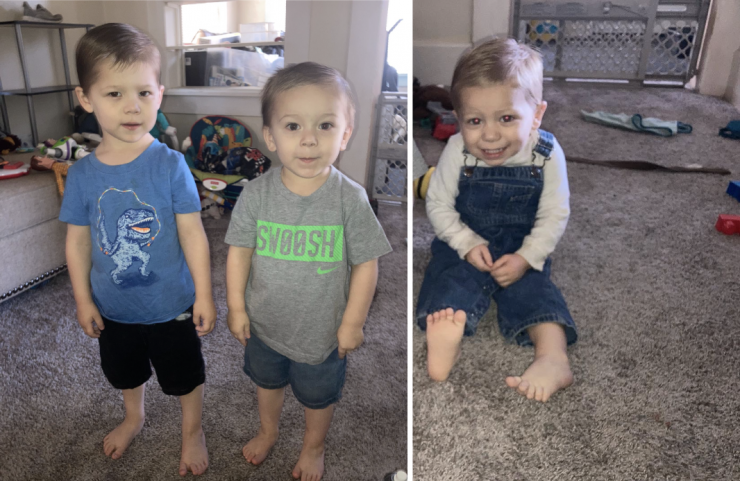 Thankfully, Evan made it through surgery like a champion, and has continued to get stronger with each passing day. While he also has a bicuspid valve (an aortic valve with two cusps or flaps instead of three), doctors aren’t recommending a second surgery at this time. Only time will tell if he’ll need treatment in the future.

What’s immediately clear is that the strain on this family increased by a lot. It’s challenging enough to care for four kids under four, let alone without adding medical treatment, expenses, and recurrent follow-ups to the list. 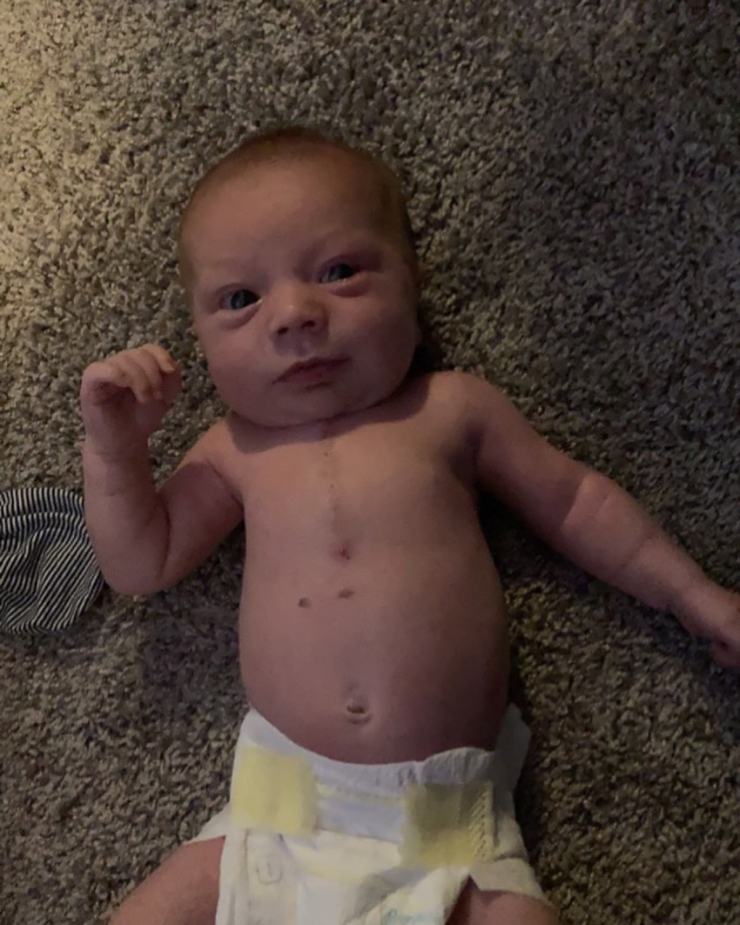 Orion knew they were starting on a long journey with Evan and his ongoing care, so she didn’t waste any time doing whatever she could to find resources to help. He was just a few months old when she first started searching for resources that might be able to help him and their family. Not long after, she stumbled upon Chive Charities.

Evan is growing and developing astonishingly well for a 5-month-old baby recovering from open heart surgery, but he’ll need critical evaluations and appointments for the foreseeable future to monitor his progress. Right now, that means driving three hours to the cardiologist every other month, and that’s a huge lift for a family already juggling so much. 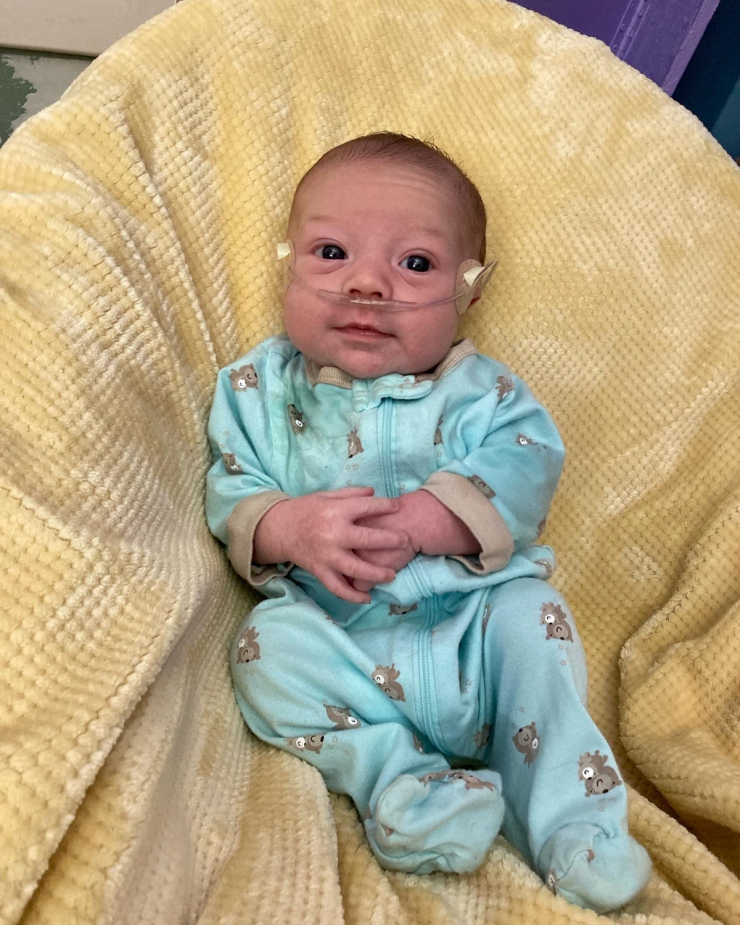 Add to that the skyrocketing cost of gas and travel and you have all the makings for a highly stressful and overwhelming situation.

Thanks to our unbelievable family of donors, we were able to support Orion, Evan, and their family with enough funds to cover critical transportation for medical appointments for a total impact of $2,500.

“We’re just so grateful,” Orion said. “This is lifting a huge burden off our shoulders and helping in more ways than we can count. Thank you so much for supporting our family!” 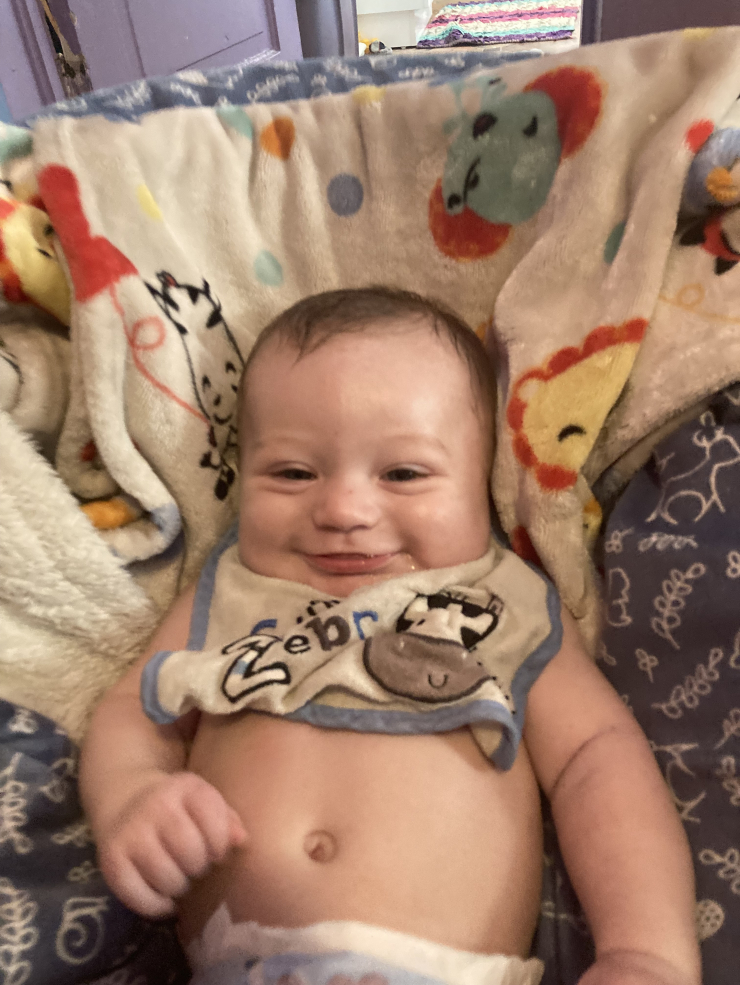 It might seem like such a small thing when compared to wheelchair-accessible vans or major home renovations. But for families in need of some extra help, the relief these grants provide can’t be measured in dollars and cents. They’re just grateful to be seen…to be heard.

Just a few months ago, three words were poised to change the course of Evan and his family’s lives forever: Open heart surgery. Because of donors like you, they can breathe a little easier today knowing they have one less thing to think about. And now, three other words could change the lives of countless other recipients we’ve yet to meet: Become a donor.

Let’s turn a negative phrase into a positive outcome. Open your heart and be part of the impact with us. DONATE HERE.