What happens between days 10-14

It’s no secret that the U.S. lags far behind many other developed countries when it comes to health care. 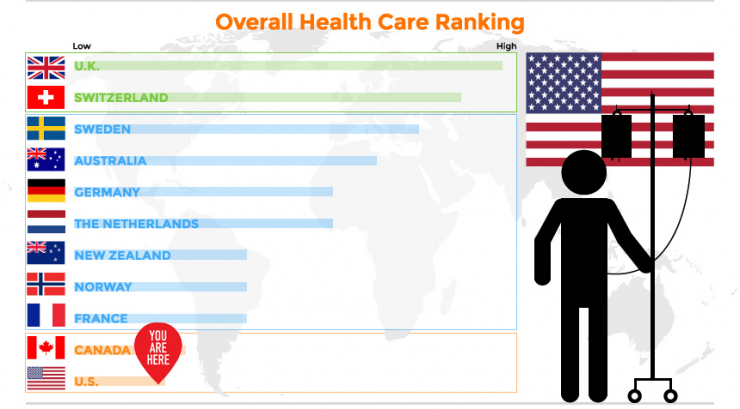 Every week, we hear from families who are completely tapped out - financially, emotionally, mentally. It’s hard enough trying to care for someone with a rare medical condition without needing to spend hours on the phone haggling with insurance companies over what’s covered and what’s not, deductibles, out-of-pocket maximums, and in-network providers. 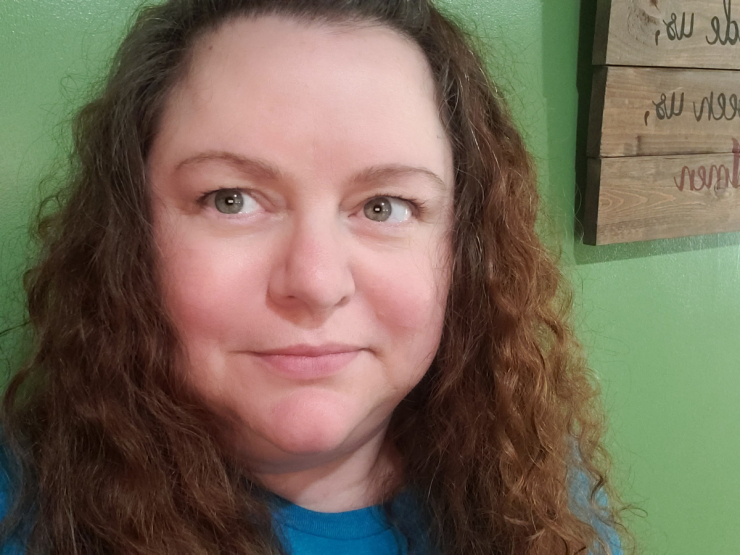 A little over a decade ago, Kristina was working as a nurse in Wisconsin, helping with her parents’ business, raising two incredible kids, and coaching her daughter’s volleyball team.

“I was a skinny, sassy nurse and loved helping patients,” she told us. “I was able to be a really great asset to my community and my work, playing on several sports teams, coaching t-ball and volleyball, and volunteering with my church, kids’ school, and the American Legion Auxiliary.” 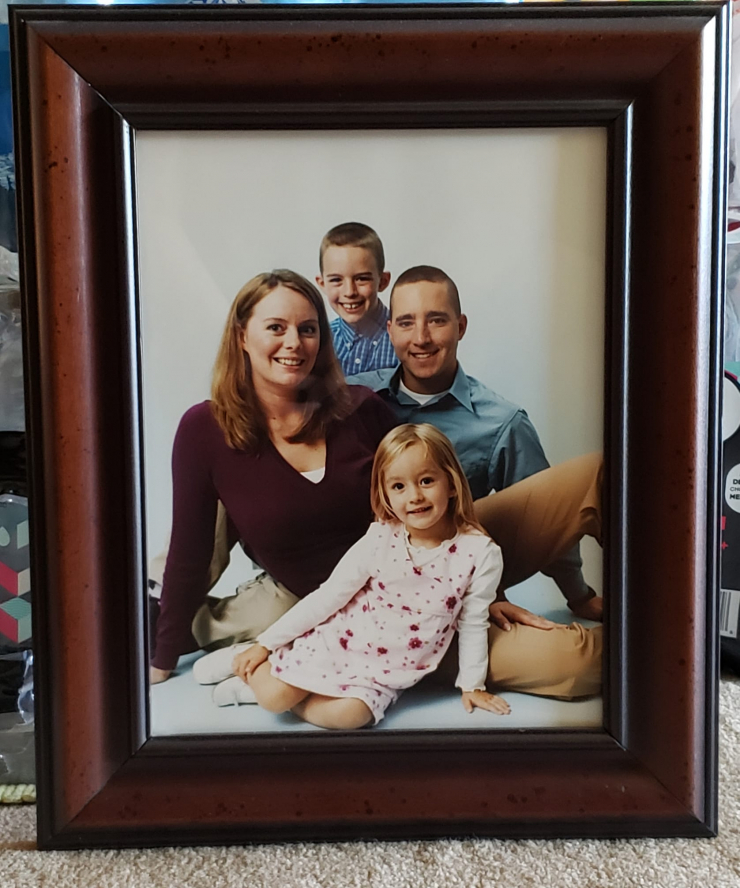 Over the next two years, though, Kristina began experiencing debilitating neuropathy with no known cause. It started with pain in her feet, then radiated up her legs, into her back, and down to her hands.

She was so active at that time, she initially brushed it off and figured it was normal aches and pains. 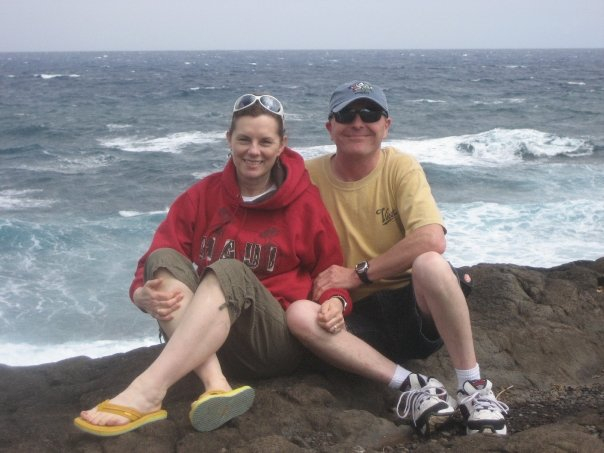 But then her back pain progressed to the point where she was struggling to get out of bed. She was also unusually tired, staying in bed up to 20+ hours each day. Inexplicably, it flipped and she went from sleeping all the time to being awake all the time.

“I would sleep for maybe 3 hours total on any given day,” she explained.

Then, even that stopped out of nowhere. Resolving as mysteriously as it emerged.

This is about the time her nursing intuition kicked in, and Kristina started to wonder if she might have something called Chronic Inflammatory Demyelinating Polyneuropathy (CIDP), a rare neurological disorder that causes inflammation of nerve roots and peripheral nerves.

It causes weakness (check), impairment in motor function in the arms and legs (check), and sensory disturbance (check).

“If I stand for longer than five minutes, my feet feel like I am walking through hot coals and have knives sticking out of them. It is incredibly painful and debilitating, and has caused memory deficits and concentration issues,” Kristina said.

She brought the CIDP name up to her neurologist who almost instantly waved her off. “No, that’s not possible,” she told Kristina.

Only it wasn’t just possible. It was happening.

More than eight years after her symptoms began, Kristina was officially diagnosed with CIDP. It had cost her the job she loved, her health and physique, precious experiences with her growing kids, the ability to play any sports or coach any teams, and most tragically - time. 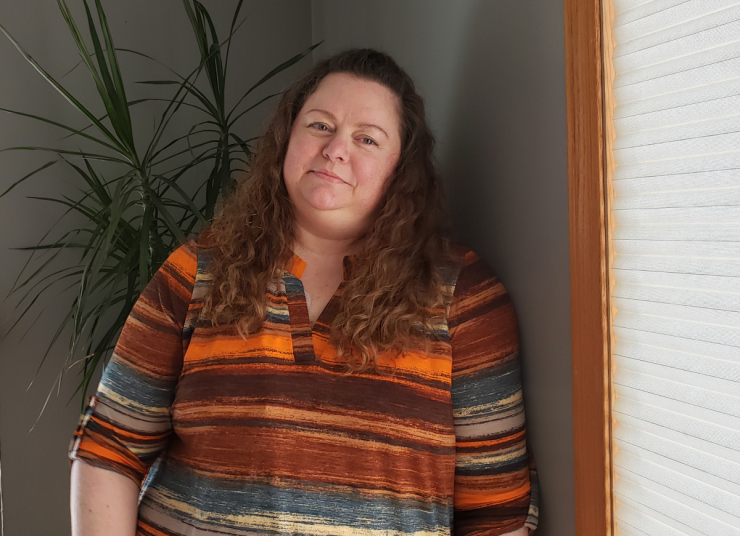 This is where her story should shift back to the positives. Kristina had the resources and treatment plan to successfully reduce symptoms and potentially enter into remission. But the big problem was still there.

Kristina has seen some incredible results from a treatment called Apheresis. Essentially, it’s where they take out 66% of her blood, filter out the plasma portion (the part that contains the antibodies that are attacking her nervous system), and throw it away.

Then, they replace her blood and include a protein called albumin to make up for the volume loss. It takes hours and she’s unable to drive afterward, but they’re working - they’re really helping her. 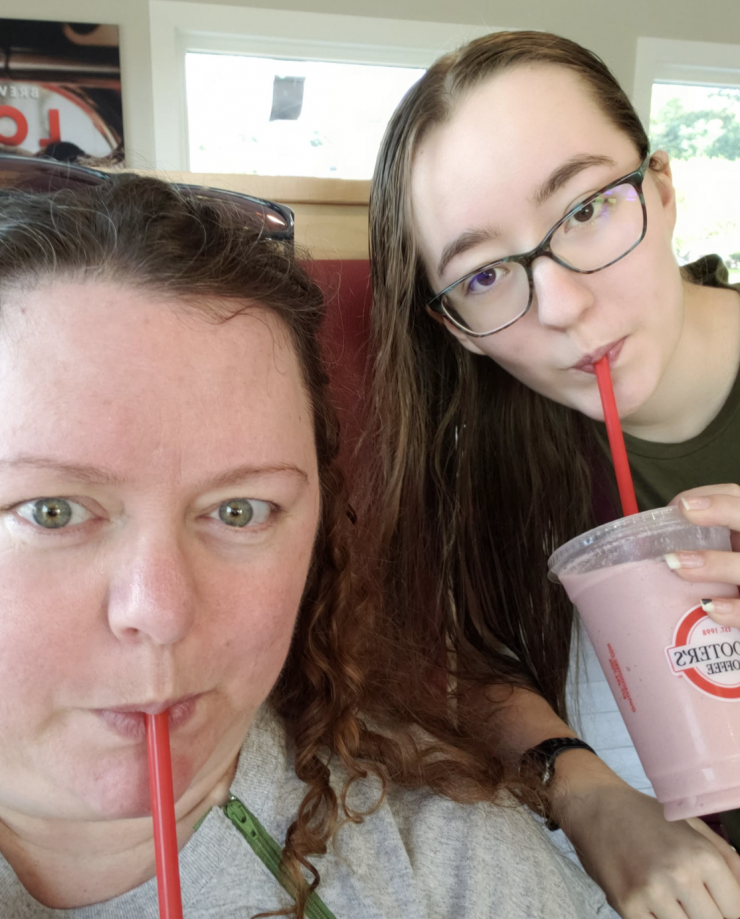 So here’s the bittersweet part.

She lives in rural Wisconsin, nearly three hours from the treatment facility where she gets this life-altering, and potentially life-extending, care.

And while the treatments are fully covered by insurance, her travel expenses are not. For this to work, Kristina really needs to go every week. She was doing that from July to the end of November until the extra expense (nearly $2,000 each month) was too much and she tried to cut back to every two weeks.

“Between days 10-14 post-treatment, it’s almost unbearable,” she told us. “It’s like night and day and I’m back in bed for nearly 20+ hours again.”

So here’s a nurse and mom who has done everything right, despite what her life has handed her, and who has to risk her own health and recovery because of travel expenses.

“I’m lucky that my insurance covers all of my treatment,” she said, “But I can’t get there if I’m going to be in debt.”

Chive Charities might not be able to fix all of that. But we can sure handle some of it. 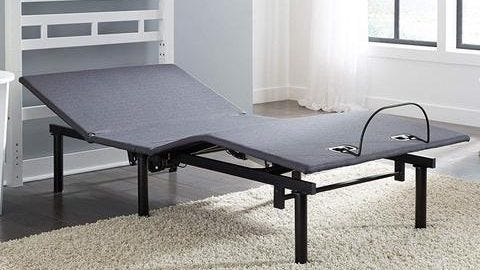 We have a dedicated community of supporters who are always there to fill the gaps when others cannot - and they stepped up to do that once again. With their donations, Chive Charities was able to fund a new adjustable bed and base for Kristina at a total impact of $6,155.

On those days 10-14 when she’s struggling to make it through, she’ll be able to rest and heal from her own home.

And thanks to theCHIVE family, she’s also getting a gas card for the long treks to her treatment, giving her some peace of mind that it won’t break the bank - that she won’t have to choose between her recovery and paying for a hotel room.

“It can be very hard loving this new person I am,” she told us. “My medication has changed a lot about me. But with your generous donations, I’ll be able to sleep comfortably, get the rest that my body needs, and maybe even return to nursing again.”

Sometimes, insurance isn’t enough. Sometimes, days 10-14 will knock you down and take the breath right out of you. Sometimes, choosing between going into debt and getting better is a decision you’re forced to make.

But sometimes, strangers can step in to fill the gaps. Sometimes, a community will come together to change a life. Sometimes, anonymous donors will lift the burden and let you know you aren’t alone. “Sometimes” can be this time. Right here, right now.