This Veteran is giving statistics their marching orders. 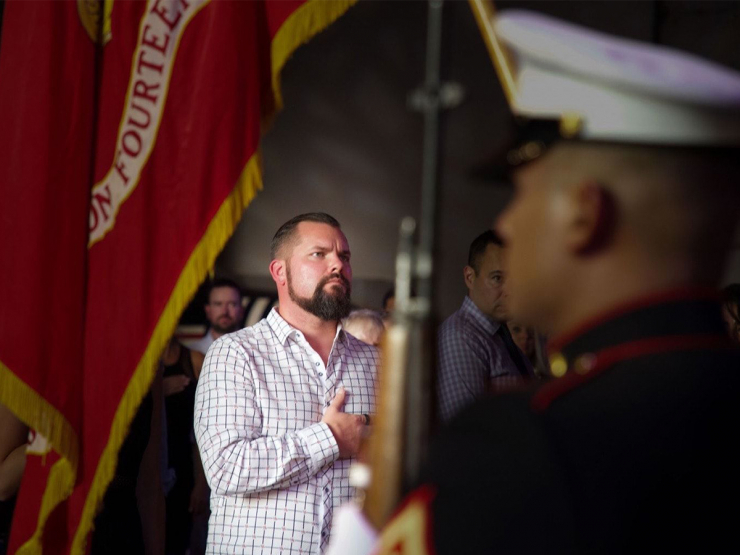 “When you’re laying on your death-bed having a thumb war with the grim reaper every day for 18 months, you have to grow up pretty quick. I know I’m living on borrowed time.” 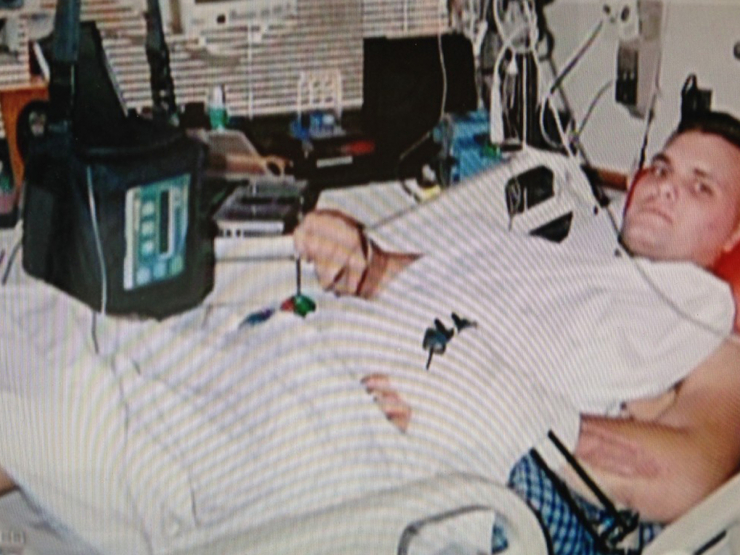 Jacob Schick was recovering from the incident that almost killed him. While Jacob was deployed to Iraq with the Marines in 2004, his squad ran over a triple-stack landmine. The massive explosion threw him thirty feet in the air, severing his right leg at the knee and tearing up his arms, hands, and left leg. 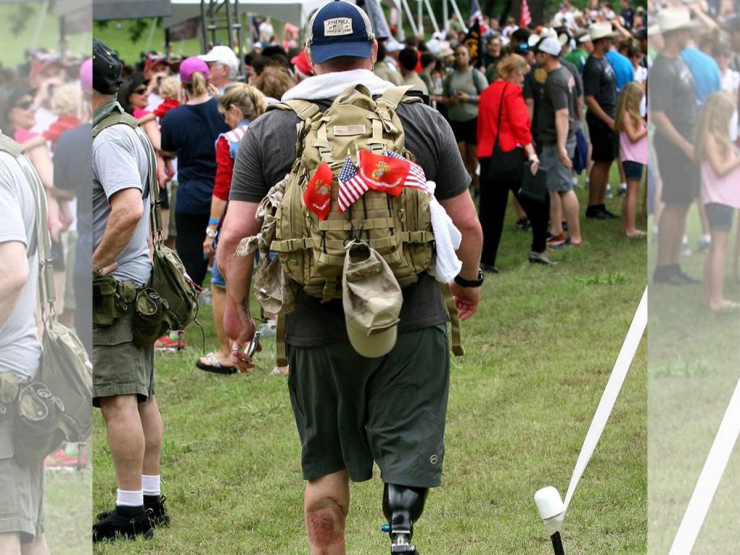 Jacob considers himself lucky; he survived. While the physical injuries he sustained are healing, though, the mental toll of that life-changing moment still haunts him. Having lived the pain himself, Jacob was especially affected when he learned in 2013 that 22 Veterans die by suicide a day. Having lost 29 of his own friends to suicide, Jacob decided enough was enough. 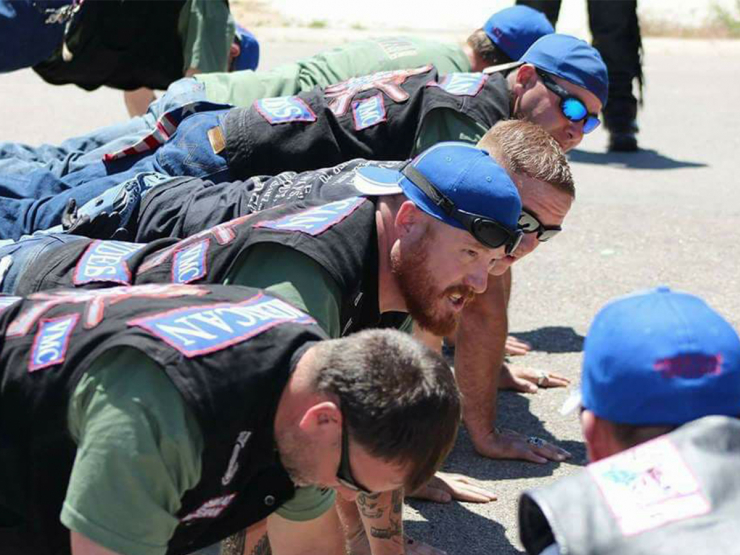 And thus, 22KILL was born. Their mission is twofold: 22KILL aims to spread awareness and open up the conversation about suicide and mental health, and they want to empower the Veterans affected by these things to reach out for help and take charge of their lives. 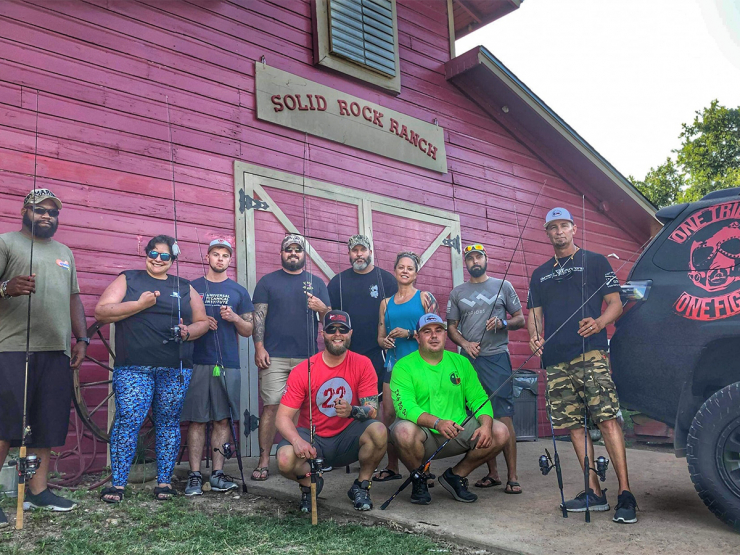 The name alone should clue you in to the fact that this isn’t your typical program. “The name isn’t very politically correct,” Jacob admits in an interview, “but I don’t have time for that. I’m tired of going to funerals.” 22KILL uses both traditional and non-traditional approaches to tackle issues like depression and PTSD. 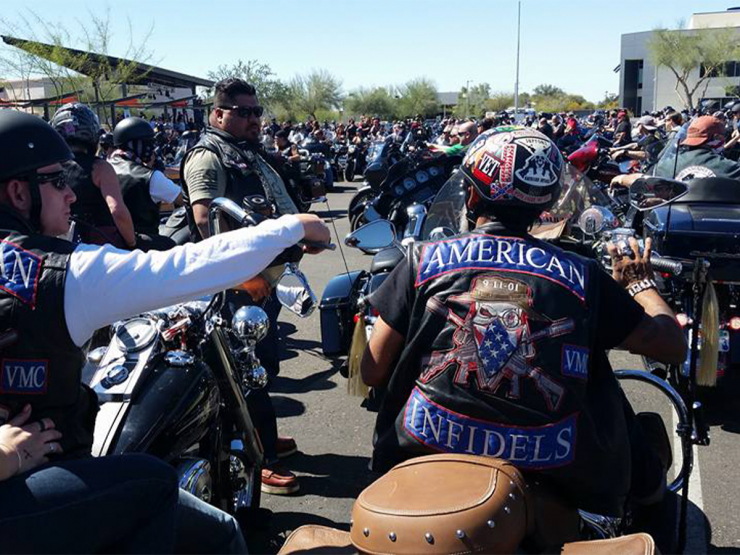 One of those non-traditional routes is recovery via… motorcycle! Their “Wind Therapy” program teaches the therapeutic benefits of riding motorcycles, and the camaraderie and support that can be found in the motorcycle community. 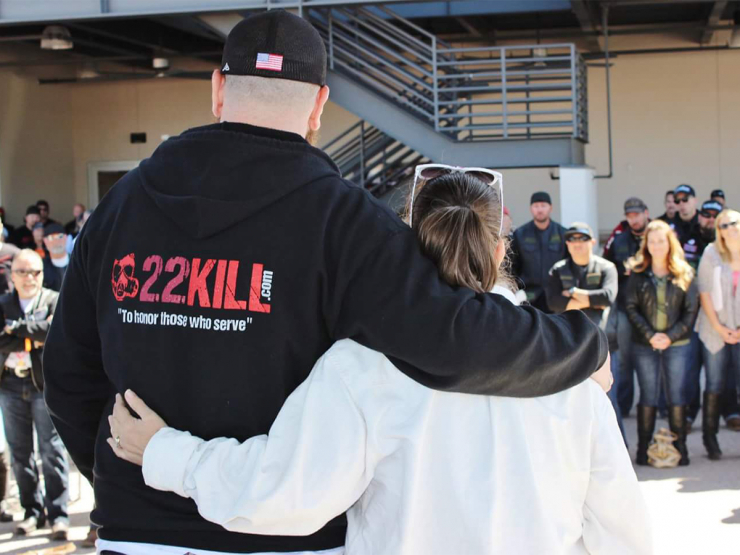 That camaraderie is a huge part of what makes 22KILL work. When veterans leave the military, they can sometimes feel aimless. No more missions, just life. Jacob’s brush with death taught him a very important lesson: “You have two objectives in this world: to love, and be loved. Everything else is just filler.” The members of 22KILL consider themselves a “tribe”, and idea permeates every part of the program. 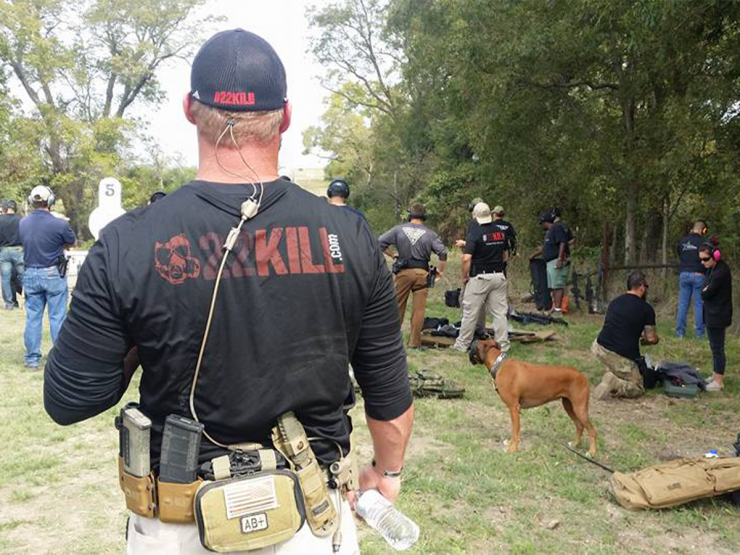 The “Forge” program is another non-traditional therapeutic program, which introduces veterans, first responders, and their families to the benefits of the outdoor community and activities like fishing, hiking, and camping. 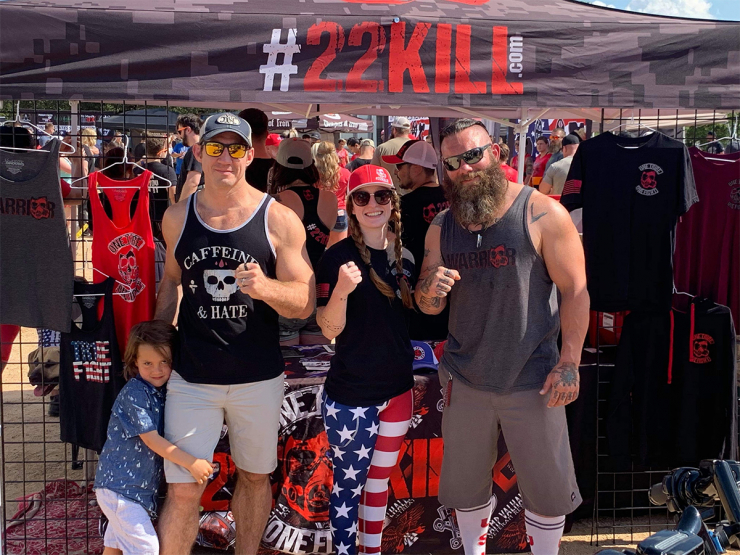 “Stay the Course” and the “Tribal Council” offer more traditional ways to deal with mental and emotional hardships for veterans, first responders, and the people who love them. Every one of these programs is provided for free to these heroes, because 22KILL believe that everyone deserves access to healing and a chance at a better life. 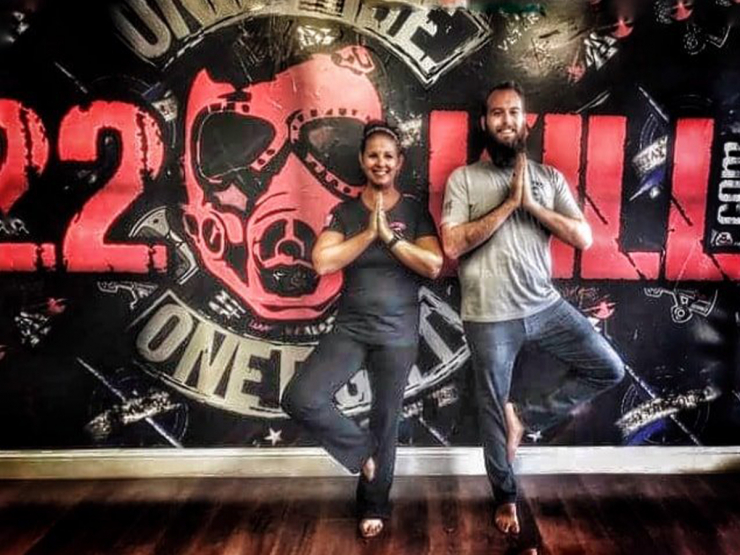 At Chive Charities, we firmly believe that too. That’s why we have donated $10,000 to 22KILL to fund evidence-based counseling services to our nation’s heroes. This grant provides  100 1-hour of evidence-based therapy for individuals, couples, and families of veterans and first responders. 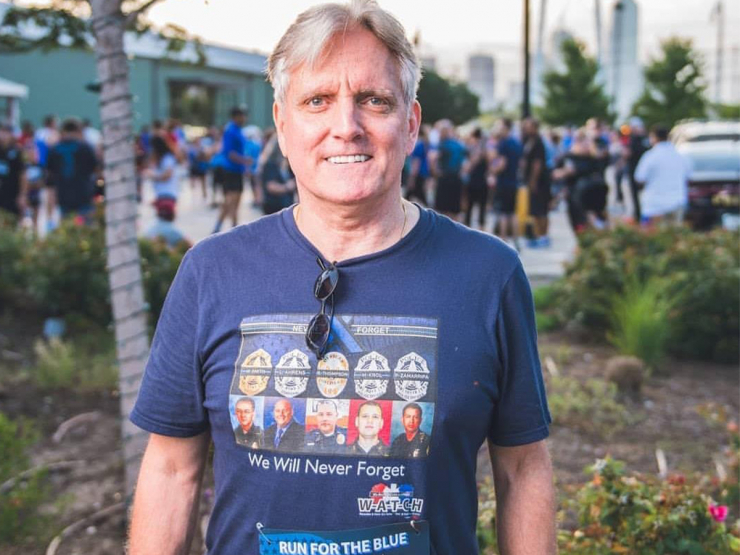 Our Chive Charities donors are making incredible things happen every day in the lives of those who have faced immense hardship. Providing this grant to 22KILL directly impacts the veteran community by giving those who are struggling a fighting chance. After their important service to us, it is high time we start doing a little serving for them. 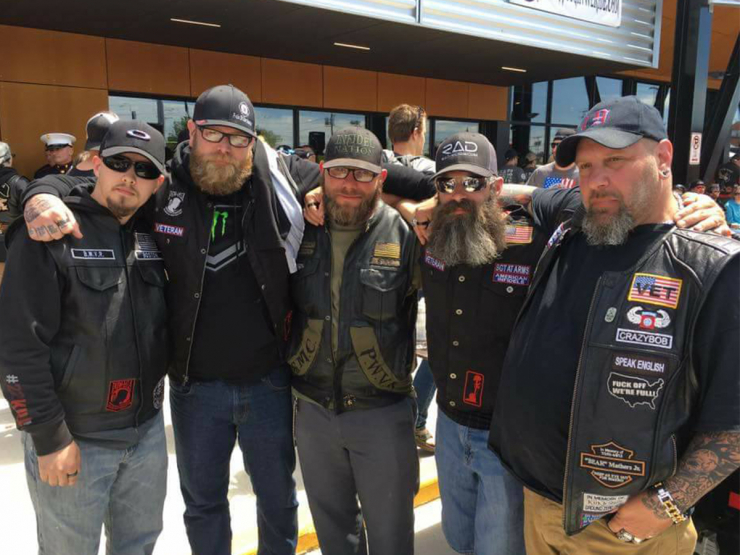 Like 22KILL, Chive Charities doesn’t seek to cure anyone or fix everyone’s problems, we know that we simply can’t. Instead, we want to empower our recipients and remind them that there are good people in the world who are on their side. If you’d like to be one of those good people fighting for heroes, from veterans to people with the rarest of medical conditions, pledge your monthly donation HERE! 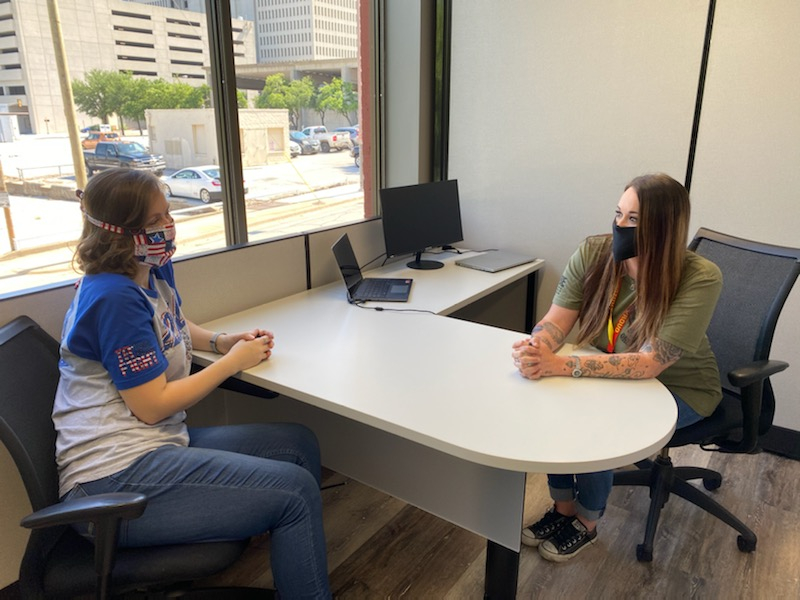