You know that saying “a picture’s worth 1,000 words?” It turns out, that’s not always the case… 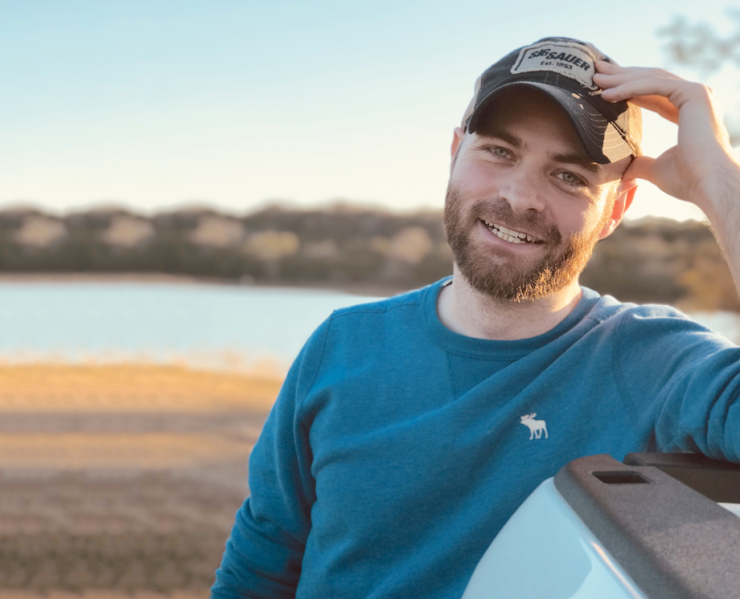 This is Jonathan. He looks happy, right? 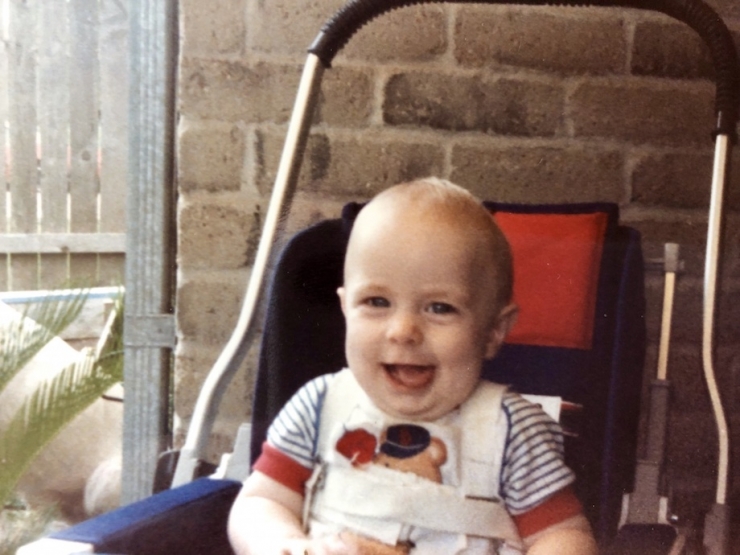 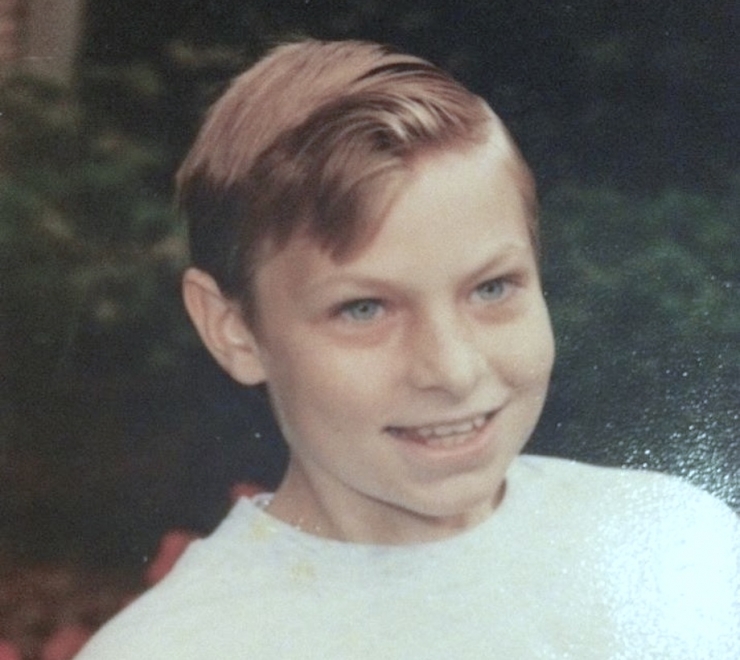 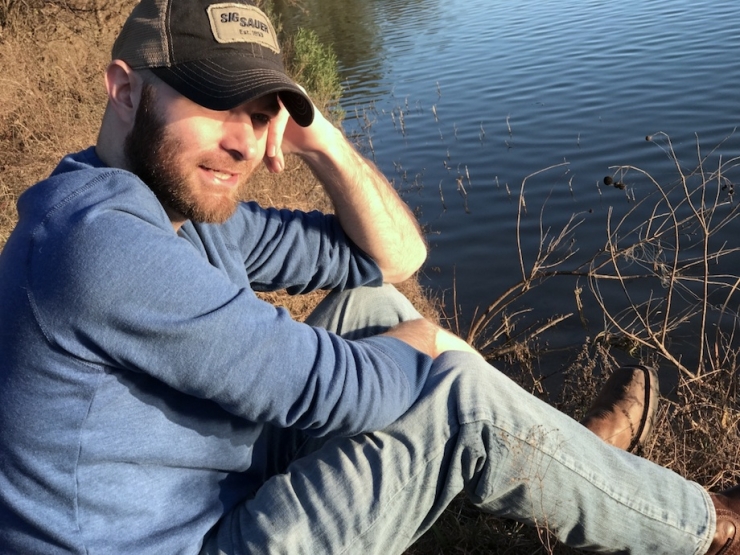 Except, that’s not the whole story. Jonathan’s pictures do a great job of not showing you what’s really going on in his life: pain, loneliness, and depression just to name a few.

It started in early 2016, when Jonathan was 30 and really enjoying life. He had a job he liked with plans to open his own business; he lived in the great state of Texas and spent tons of time outdoors; and he worked hard to help others. But then the pain started, and ever since then, it’s gotten harder and harder to pretend everything is O.K. 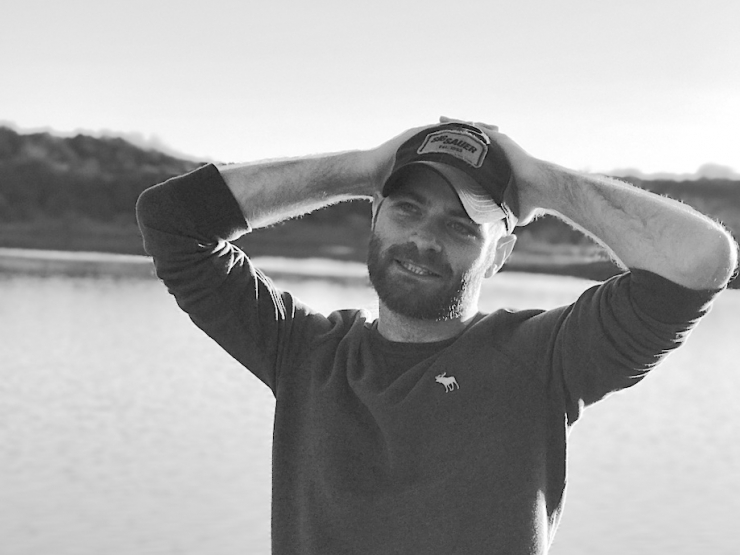 “I started getting headaches a lot,” Jonathan remembers. He was working in a data center at the time, and his job required a lot of heavy lifting. “The muscles in my neck got tighter and tighter, and the headaches were so bad. I missed a lot of work. I never go to the doctor, but I knew I had to go in.”

At first, Jonathan’s doctor prescribed medication to relieve his symptoms, then physical and chiropractic therapy, but nothing seemed to help. In fact, Jonathan said, his pain actually got worse. He had an MRI, but it didn’t explain his headaches and neck pain, so he went to a neurologist for further testing. He needed answers, and he needed them fast.

We spoke to Jonathan on the phone a few weeks ago, after he reached out to Chive Charities for help.

“How do you manage work, friends, everyday life?” I asked him. Jonathan’s a quiet guy, but even so, there’s a sadness in his voice you can’t help but notice. 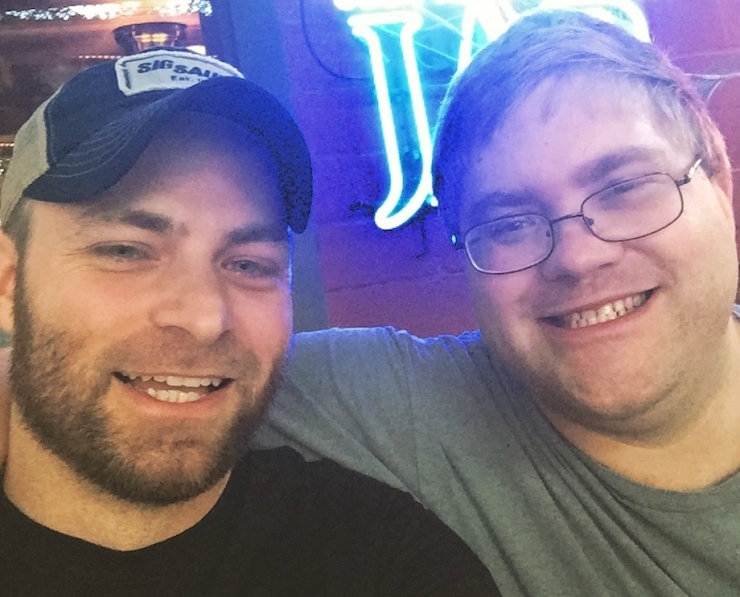 “I couldn’t, really,” he explained. “My doctor wouldn’t release me back to my regular job, so I was moved to a desk job in the call center. But I was in so much pain, I couldn’t even sit long enough to do the work.”

He couldn’t lift the servers in the warehouse, he couldn’t sit at a desk, he couldn’t drive safely, and Jonathan was forced to leave his job of four years. He applied for disability benefits and moved in with a friend to save money. Meanwhile, his neurologist ran more tests. 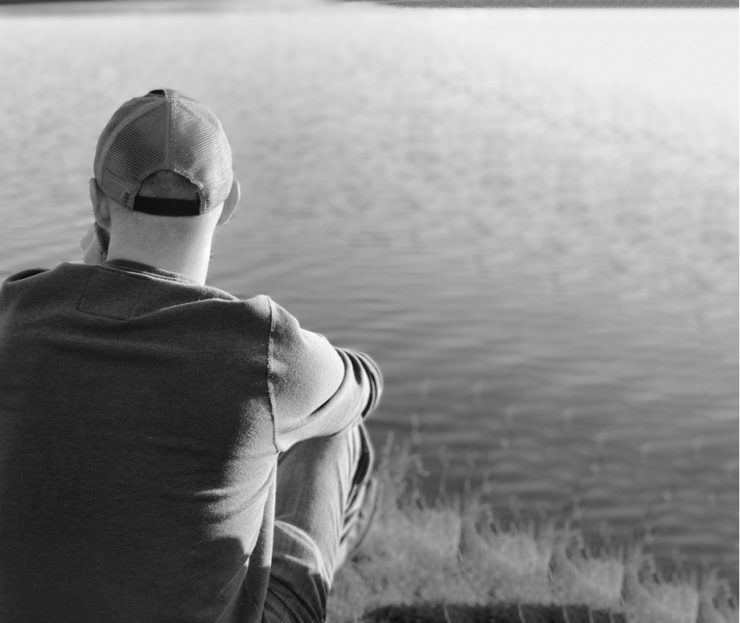 The day after his 32nd birthday, in January of 2017, Jonathan was officially diagnosed with cervical dystonia. It’s a rare neurological disorder that originates in the brain and causes involuntary muscle spasms and stiffness in the neck, headaches, and extreme pain. Occasionally, it can go into remission, but most of the time, it’s permanent, and finding effective treatment is a challenge.

“My doctor prescribed pain medication, but it makes me feel so groggy and out of it, so I’m trying to find other ways,” Jonathan said softly. So far, adding more support in his bed is helping, as are seizure meds to ease the muscle spasms in his neck. His doctor also suggested trying a transcutaneous electrical nerve stimulation (TENS) unit, which would stimulate the nerves in his neck and suppress pain signals in the brain, but that’s an expensive purchase, and Jonathan can’t really work until his pain is under control, so the circle goes round and round.

It sounds suffocating, doesn’t it? 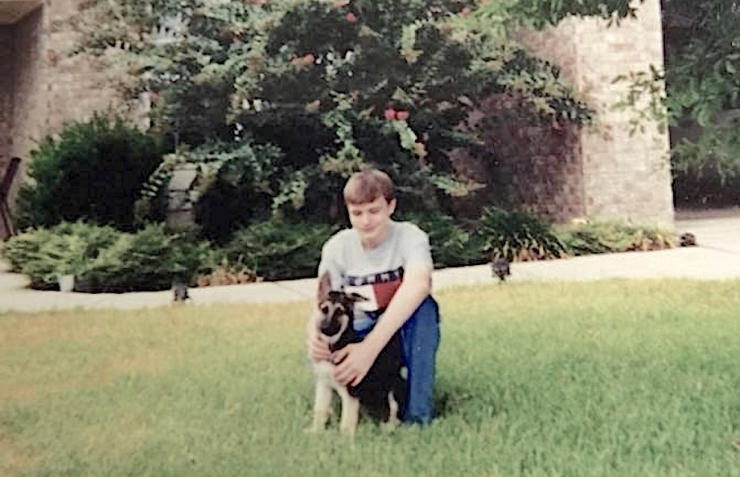 “I was always such an active guy, working outside, camping with friends, spending time with my family. But now it’s a chore just to get out of bed. My mind tells me to do all the things I love, and my body takes that away from me. I feel like I’m living half a life.”

“How can we help? What do you need to start rebuilding your life?” I asked him. 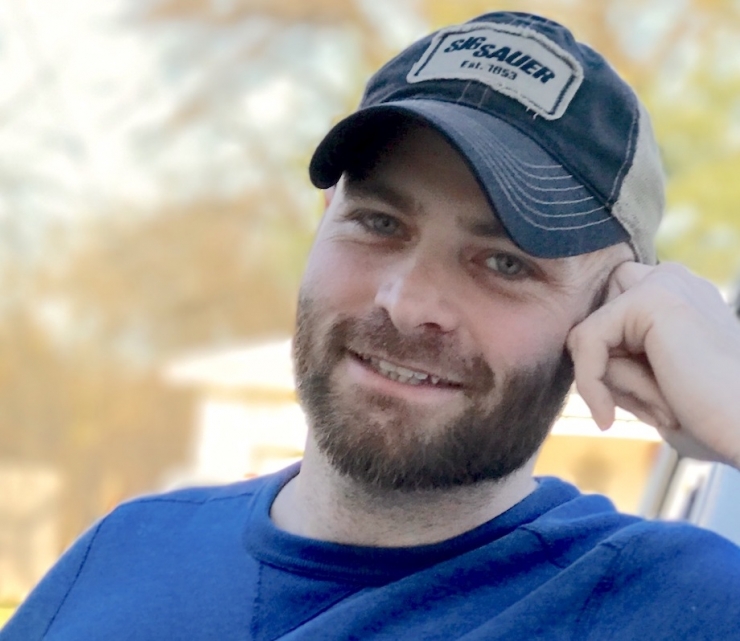 Jonathan paused. I could tell he’s not used to asking, he’s used to doing. But he knows he can’t conquer this on his own, and we’re very persuasive here at Chive Charities, so he agreed to let us purchase the TENS unit for him. And while we know his goal is get OUT of bed and back into the world, supportive rest is one of the easiest, most natural forms of relief for his condition, so we’re also providing a Tempur-Pedic bed. His grant items totaled $4,200, money well spent for another deserving underdog, we’d say. Our monthly donors, some of the most generous humans on the planet, agree wholeheartedly.

“I may not be able to do all the things I love anymore, but I want to do the things I can still do. I don’t want to be a shell of myself. Thank you so much for helping me.”

Hopefully, the next time we share a pic of Jonathan, his smile will tell a different story – one of less pain, more happiness, and lots more life. And hopefully, you’ll be part of changing the next underdog’s story right along with us. The first step is becoming a Chive Charities monthly donor, and you can do that right HERE.