The struggle is real

Sometimes, I think of what our recipients go through and I can hardly understand it. It starts with trying to get an accurate diagnosis, something that eludes many of them to this day. You would think that’s where it would end, finally putting a name to symptoms and getting answers to life-long questions. It’s typically just the beginning.

Many spend years undergoing invasive procedures or testing to determine a diagnosis, to understand what they’re facing and what can be done about it. Then, the name comes - often hurriedly relayed into the telephone or hastily typed into an email. It’s a word or phrase that holds the weight of their future and yet it comes with no playbook. No roadmap. No guarantees.

If they’re able to receive an accurate diagnosis, a new path opens up. We’ll call this “Claims Lane.” On this long and winding road, individuals navigate insurance claims, fighting for life-saving medical equipment or therapy and facing hurdle after hurdle.

It can truly become a full-time job on the best day, and most of them are juggling all of these details and headaches while facing life-threatening conditions or adjusting to major mobility challenges. The struggle is real. And coming from a person who can take eight months to make a doctor’s appointment, I’m in awe of them. I’m also indignant for them. 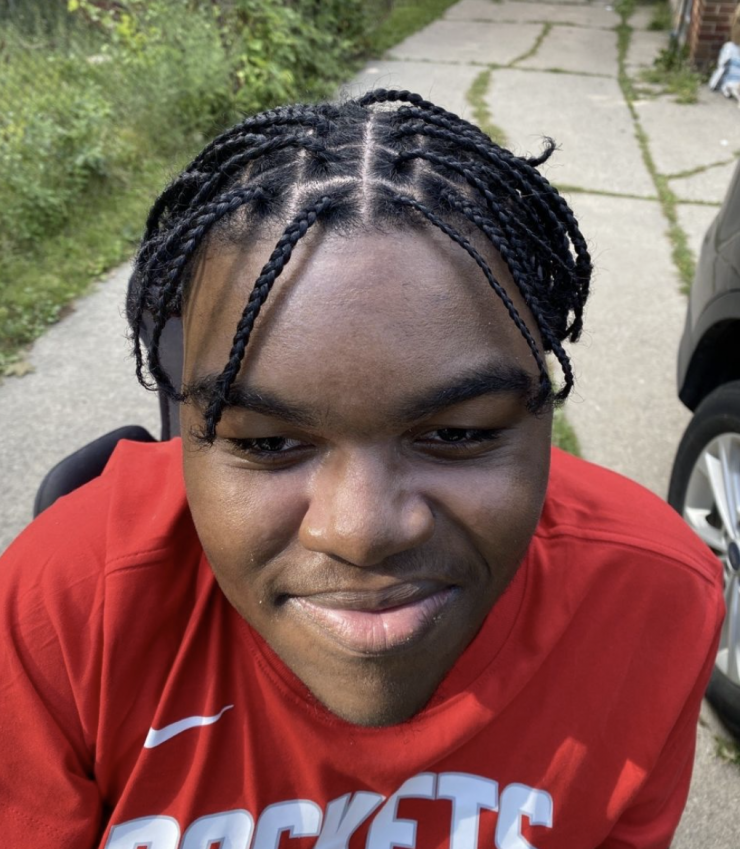 Terrence Goodwyn has experienced all of the above and then some. He has searched for answers, asked the tough questions, pushed for inclusion and accessibility, and effectively crossed every t and dotted every i. And still, the path has been long and unpredictable.

It started with his diagnosis. Terrence was 18 months old when his parents voiced concerns to his pediatrician that their son was crawling, but not yet walking.

“At first, doctors said he was lazy,” said Terrence’s mom, Donya. “We obviously did not agree.”

Eventually, they found their way to a new specialist who diagnosed him with Spinal Muscular Atrophy (SMA), Type 2 - not laziness, but a very serious and rare genetic condition that affects the nerve cells that control voluntary muscles. Babies with SMA2 can sit without support, like Terrence, but cannot stand or walk independently and may develop feeding and breathing problems. 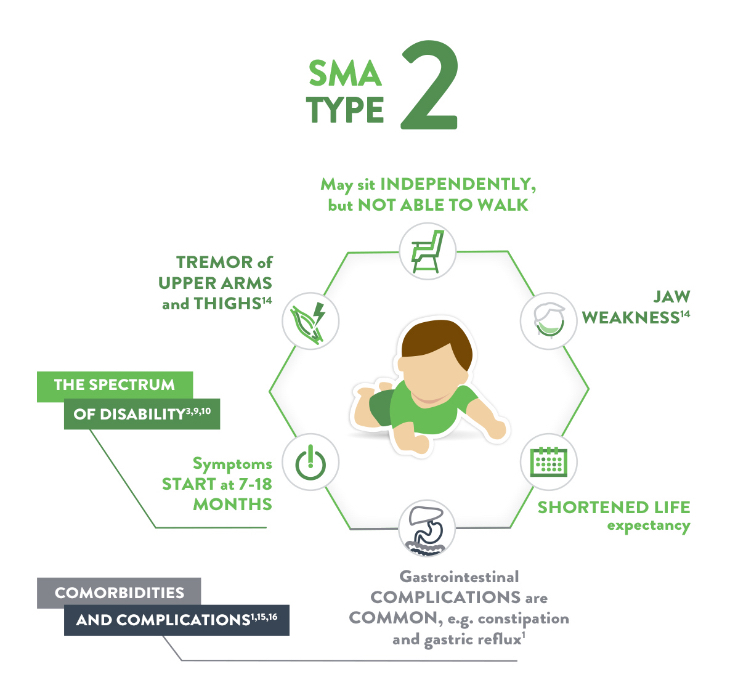 He got his first wheelchair at age 3, and by the time he entered school, he was the one teaching some big lessons.

“School wasn’t too difficult,” Terrence told us. “I tried to teach people that I’m the same as them - as able as them. I can do things on my own, just differently.” 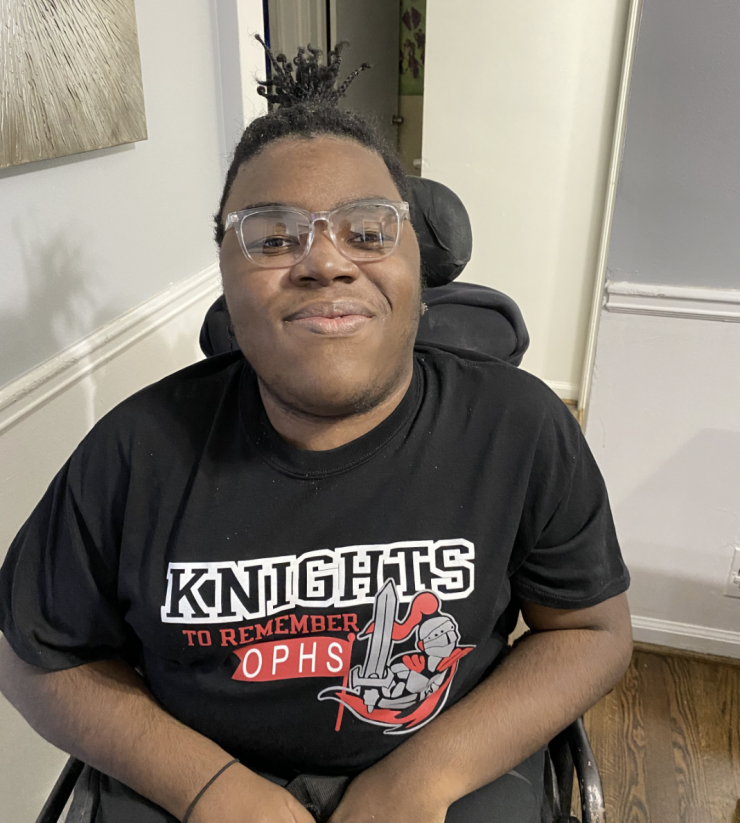 He made friends easily, eventually building his skill and expertise with video games, especially anything sports related. “Kobe Bryant is my favorite player of all time,” he said. He also became a movie buff with a proclivity for horror and thriller genres, naming Stephen King’s “It” as his go-to choice.

Thanks to his positive attitude and determination, the family navigated through some difficult moments together. They still battled with insurance companies, fought for inclusion, and looked for all the help and resources they could get. They just got really good at getting what they needed for Terrence.

Eventually, that led them to their search for a wheelchair-accessible van. Although electric wheelchairs cannot be quickly broken down or easily transported, insurance companies still don’t cover the exorbitant cost of accessible vehicles. That traps many families in their homes, often keeping individuals from doing things they love the most – or even from going to the bank, grocery stores, doctor appointments, or any of the other basic, everyday tasks we often take for granted. 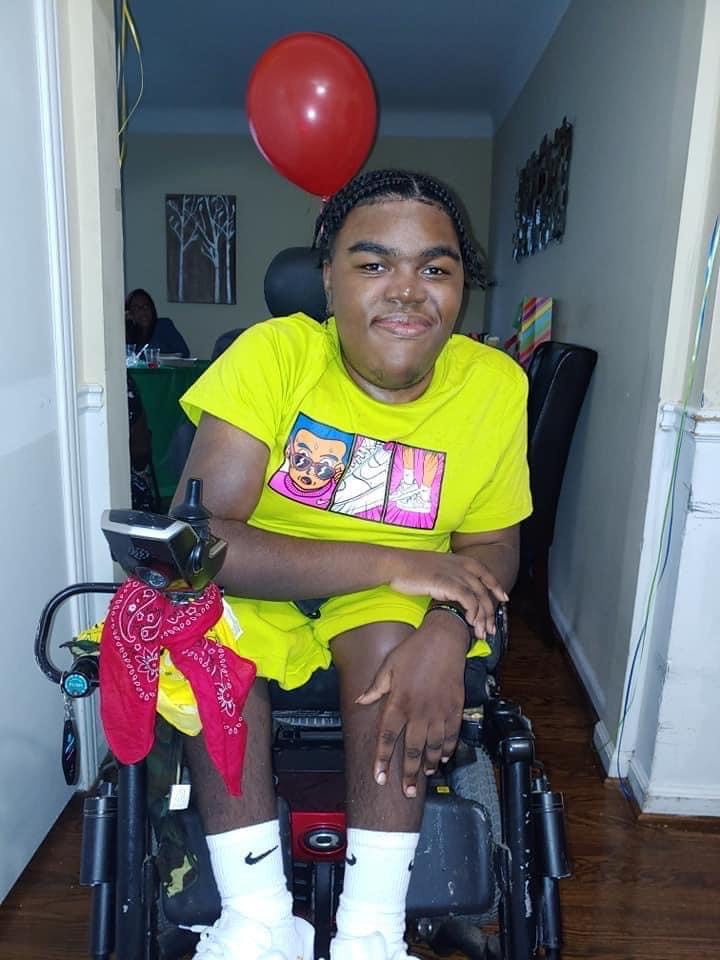 Terrence’s family had enough, so they did what they had been doing for years. They called people who told them to talk to other people who eventually connected them with the state. After months of back and forth and endless paperwork and documents, they were approved! Relief washed over them as they realized what doors would open for them with this new vehicle.

Terrence had just turned 18, enrolled at Oakland University, and began studying business. He dreams of starting his own business as a clothing designer. To think he would be held back or stifled in any way because of transportation challenges is offensive. 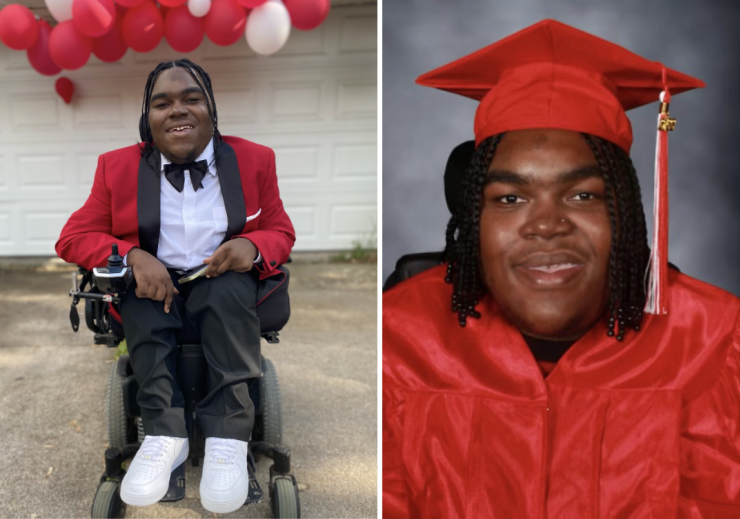 The celebrations after the arrival of the new van from the state quickly fizzled away by the second day. The van stalled and would not start up again. Two other times, it broke down, leaving them stranded on the side of the road.

“We called the state board to talk about our options,” Donya explained. “The first time, we dealt with the dealer directly and it was covered by the state. The second time it broke down, they did nothing and we had to pay out of pocket.”

So much for the relief they felt. Now they were dealing with a bigger headache than when they had no van at all.

“It just feels like an unstable and shaky van,” Terrence said. “I don’t know how to describe it, but it doesn’t seem safe. It’s not as reliable as we need it to be.”

This is a reality for so many of the recipients we meet. But thankfully, because of donors like you, we’ve been able to do what so many other organizations and resources could not. We’ve provided 218 wheelchair-accessible vans to give families their freedom and independence back. (Thanks to our friends and partners at AMS Vans for your continued support!) 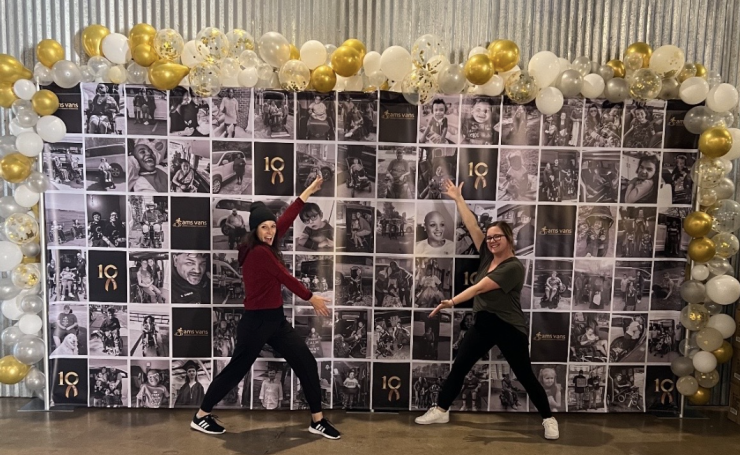 Before Chive Charities, Terrence could only travel a half-mile radius around his home. Thanks to your donations, we purchased a new, and reliable, white 2022 Chrysler Pacifica for a total impact of $36,552. That half-mile radius just opened up and a whole world awaits him. 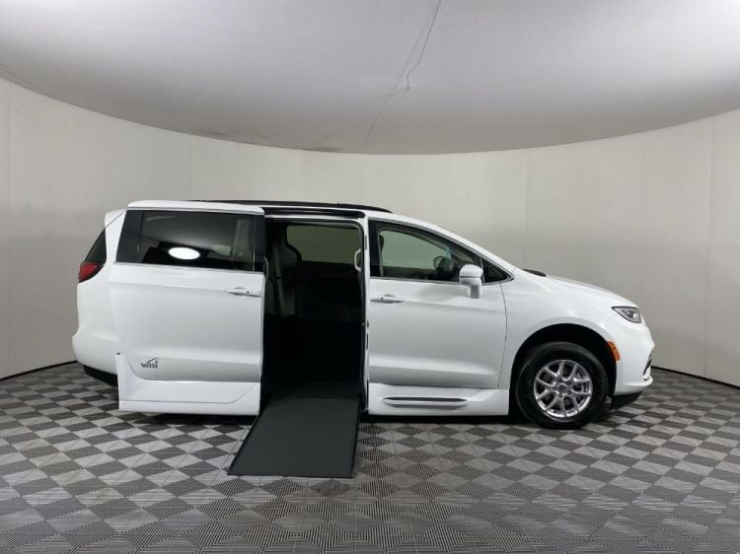 “I love spending time with my family,” Terrence said with a smile. “So for my first trip in the van, I think I want to go to the apple orchard with them.” 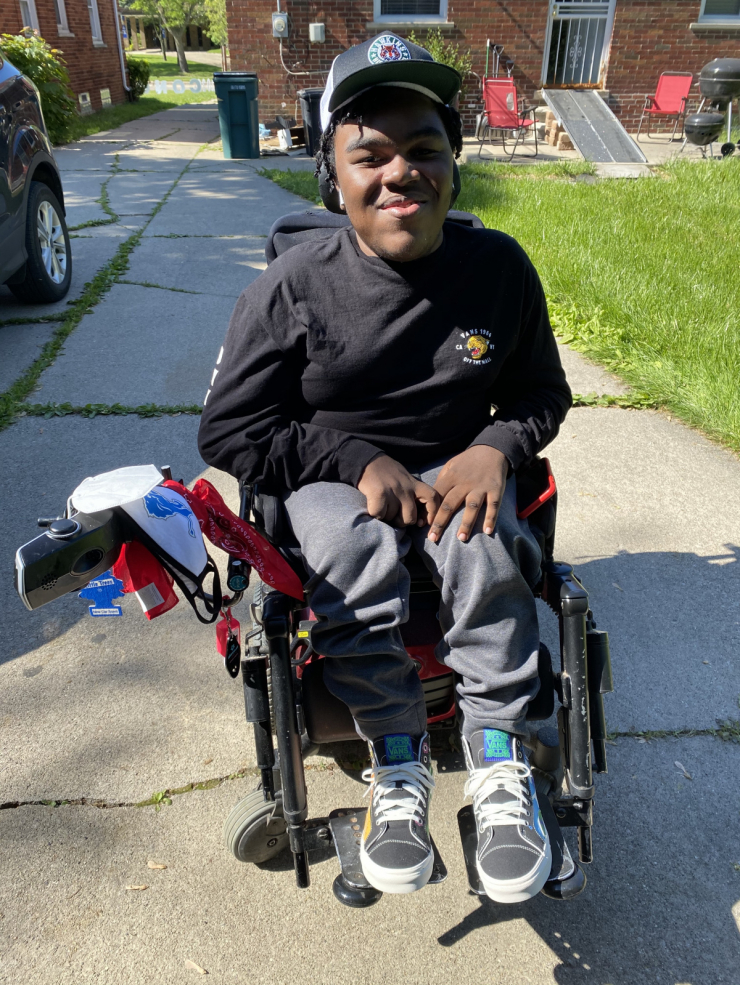 The struggle has been real. From diagnosis to insurance companies and accessibility to safe transportation, it’s been a lot to handle. Today, that sense of relief they felt a few months ago came back, and this time it’s here to stay. We couldn’t do it without donors like you - and neither could they. Become one of them by signing up for a monthly or one-time donor membership and help bring true relief to the next family. DONATE HERE.