Donation in Robert's memory, to spread awareness about Hawaii Fi-Do's mission and provide service dogs to their community

It all came back to the dogs.

Susan Luehrs was a special education teacher at Kahuku High School in Kahuku, Hawaii when she had a seemingly innocent idea. She decided to bring dogs into the classroom one day as a fun activity for the kids, and immediately noticed something remarkable.

Not only did the students love playing with them, but typically-developing kids were walking up to her class and interacting with them — truly interacting — in a way she wasn’t used to seeing. The dogs were the connector. 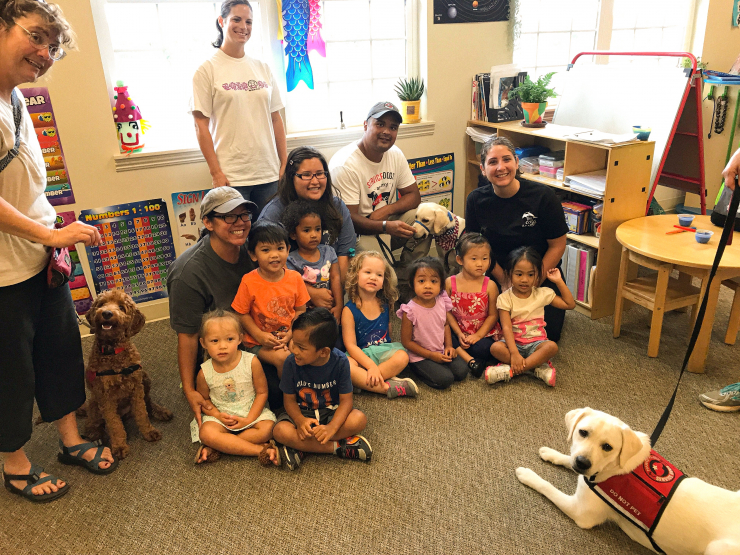 Two years later, Susan became educated as a professional trainer, founding a non-profit organization based on her love for dogs and desire to help people with disabilities. It was the end of the road for her teaching career and the start of something new and equally impactful. Hawaii Fi-Do was born. (And with a name that good, how could it not be awesome?)

Susan has spent much of her adult life focused on the underdogs. From her teaching career to her new business venture, she always had one eye on the people everyone else seemed to overlook. Our kind of lady. 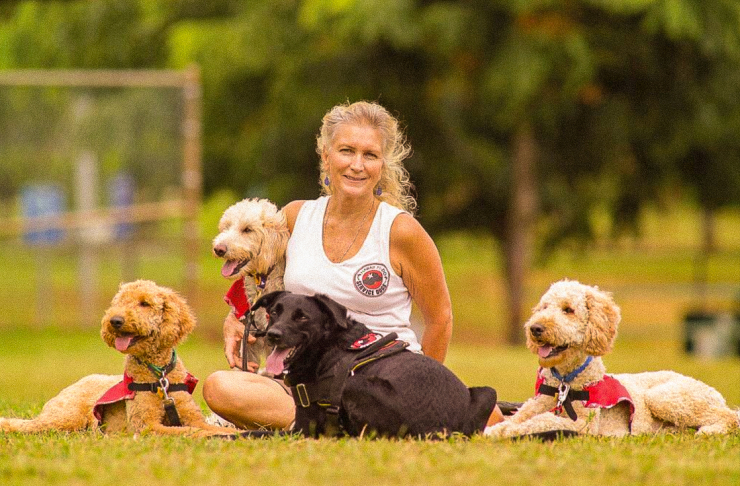 Hawaii Fi-Do is unique in a lot of ways, but mainly in the type of service dogs they provide. They focus primarily on mobility and assist dogs, one of many classifications of a service animal and perhaps one of the lesser-known. The most common are guide dogs, emotional support animals, and seizure or response dogs, many of which Chive Charities and our donors (join the donor family HERE) have provided in years past.

For many people, finding and matching with a service animal is a daunting task, let alone juggling the exorbitant cost of it. Nearly 70% of people who need a service dog cannot afford one. They’re at the end of the road, all other resources exhausted. 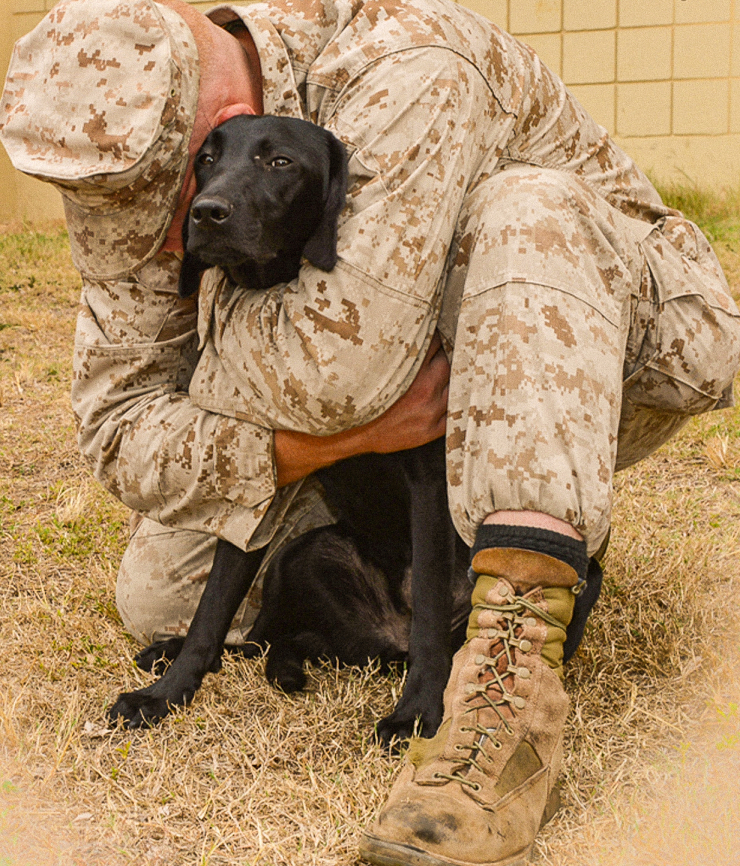 That’s part of what makes Hawaii Fi-Do so special. When service dogs in-training are ready (typically a two-year process), they’re teamed up with waiting applicants. Clients are then given a service dog for a six-month trial period to continue training and to bond. Dogs are placed regardless of ability to pay or monies raised.

When you think of the cost of raising and training a service dog — just around $30,000 per animal — you can see why that is so incredible. Yet again, Susan is watching out for the overlooked underdogs. 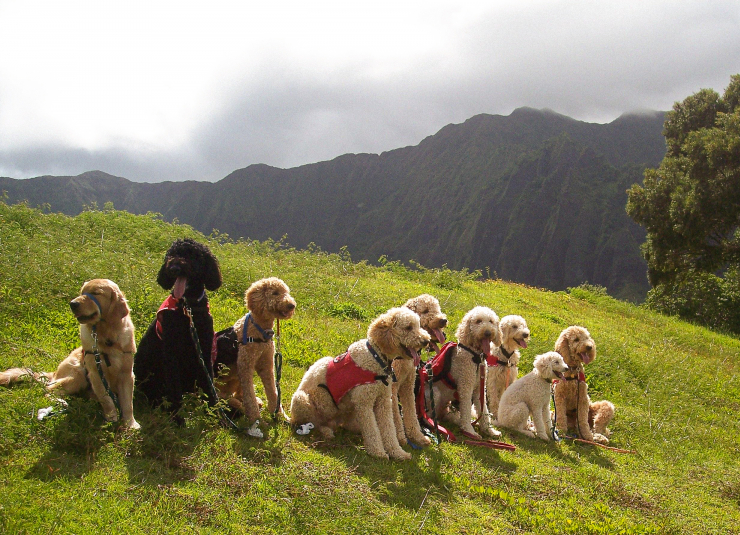 Like many of the service dog non-profit organizations we’ve helped in the past, Hawaii Fi-Do offers many services to veterans — in addition to civilians, too. To date, this small island outreach has provided 20 dogs to veterans in need, and has worked with many more as part of their service dog training program. 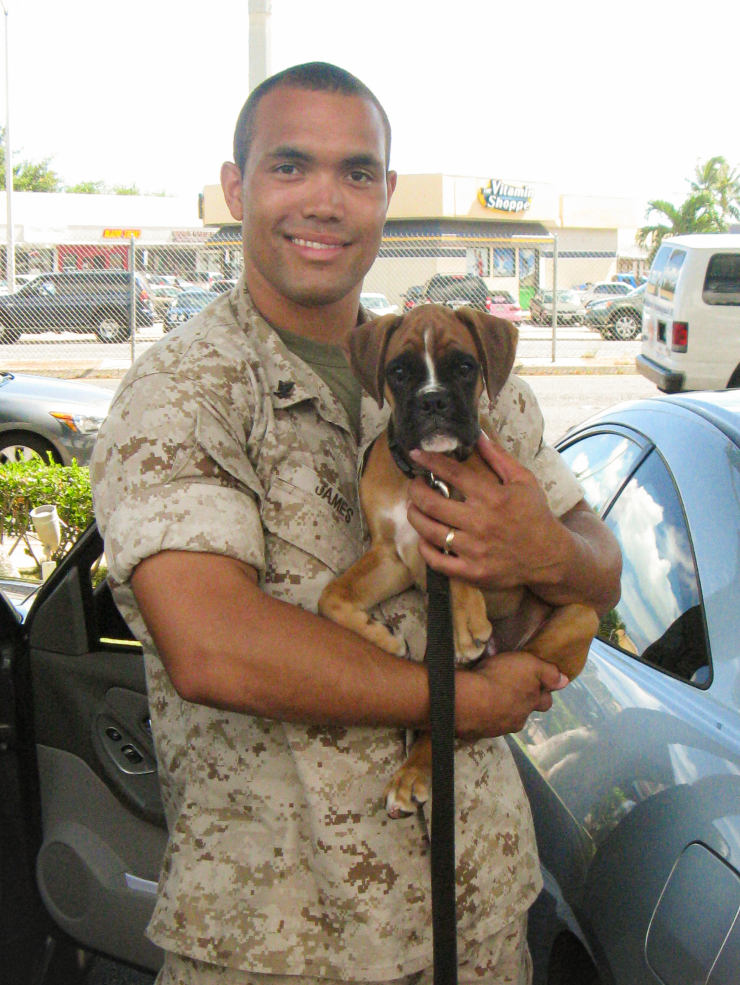 One veteran named Will and his dog Dally are a great example of what these dogs can do for their companions. After serving in Vietnam, Will suffered from constant nightmares, including one recurring dream where he was surrounded by the sound of bombs falling all around him. They got so bad that Will started waking up in other rooms of his house, and once, even waking to find himself in his front yard.

Will was later matched with Dally, and she could sense his approaching nightmares as he slept. She would softly and gently nuzzle his face and neck with her nose, waking him from sleep before the night terror fully struck. “It completely changed my life,” Will said. 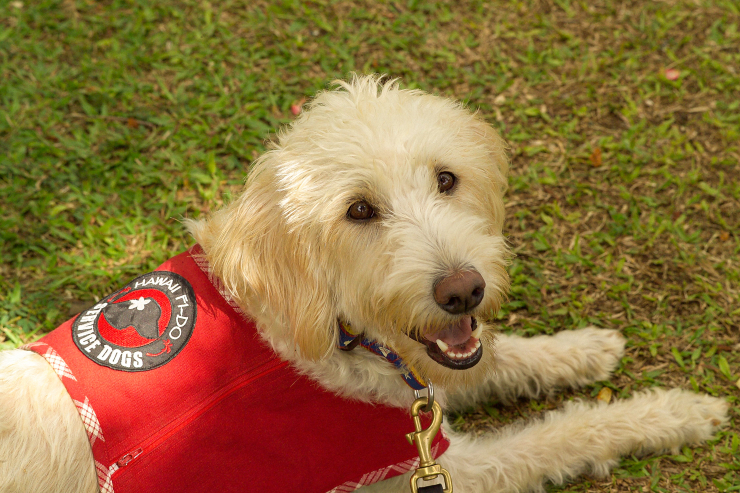 Another of those veterans was Robert Wadsworth, a former Army combat engineer who served for more than 11 years before retiring from active duty. He had a debilitating ankle and leg injury that led to numerous procedures and caused balance and mobility issues. He was the perfect candidate for a service dog from Hawaii Fi-Do. 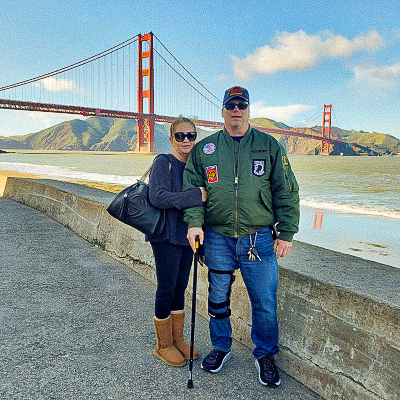 Chive Charities actually learned of Hawaii Fi-Do and their important work through Robert. He applied for a recipient grant a few months ago, and we were thrilled to learn more about him and his need. We approved his request for a service dog to help with his mobility challenges and connected with Hawaii Fi-Do to help us find the right fit for him.

However, only weeks later, Robert got sick and entered the hospital. Even while he was fighting for his life in a hospital bed, he was sending messages to Susan and Hawaii Fi-Do to keep the process moving and get his service dog.

Tragically, Robert succumbed to his illness and passed away — the end of his journey, the end of the road, arriving way too soon.

When we saw this photo from Hawaii Fi-Do, we immediately thought of Robert. A lone pair of sandals left in the sand of the Hawaiian beaches he loved, a resting service dog lying right beside them. 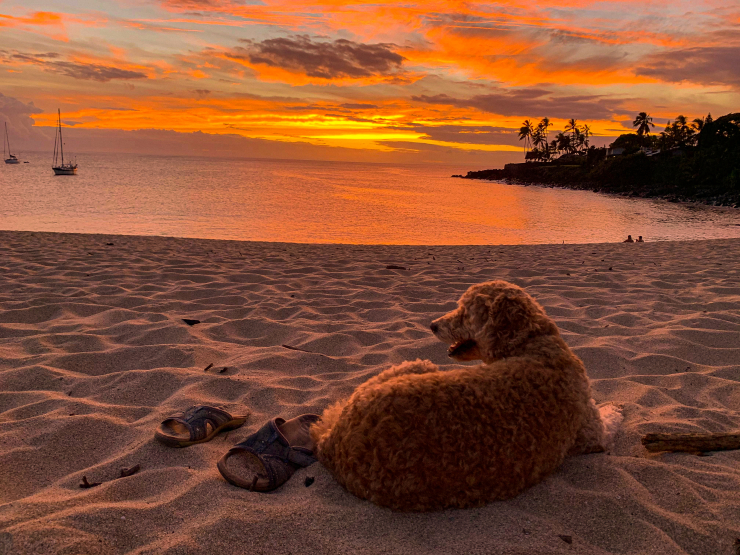 We were devastated when we heard the news of Robert’s untimely death. We sat with the loss for a while, but we couldn’t stop thinking about him and his need for a service animal, and we knew we had to do something to honor him and his life. We knew we had to do something for the organization that does so much for so many — those overlooked underdogs we know and love.

With the support of our family of donors, we made a $10,000 donation to Hawaii Fi-Do in Robert’s memory. Those funds will help them spread awareness about their mission and continue changing the lives of their community members, especially as one of only two service dog organizations on the Hawaiian islands. 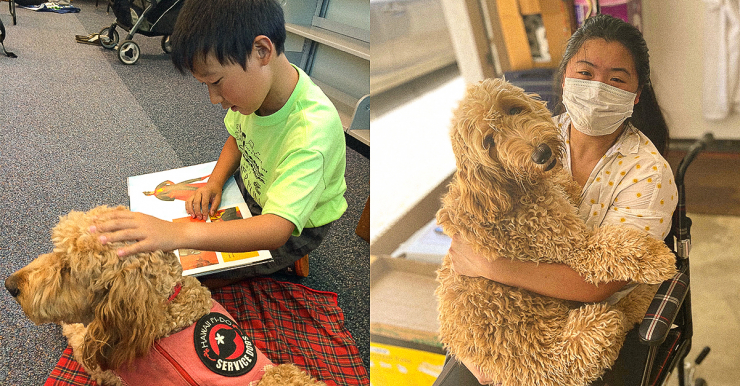 Those funds also allowed us to extend our outreach and impact across all 50 states, making the world 10% happier from Maine to California, Alaska to Hawaii, and everywhere else in between. So many more lives changed. So many incredible stories told. So many legacies left behind. 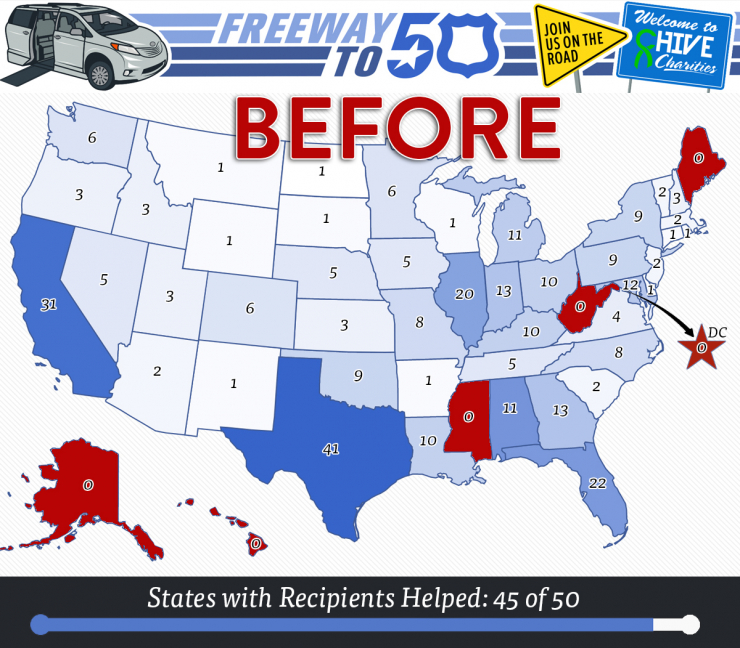 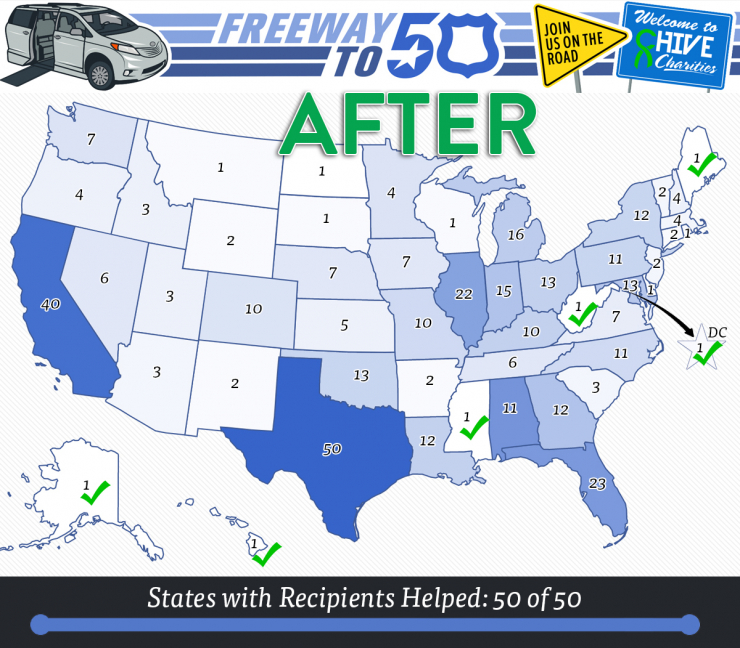 If you join us in our mission to make the world 10% happier, who knows what we could cross off the list next. Sign up for a monthly subscription and be right there with us as we find out. You can bet it’ll be the ride of a lifetime. Donate HERE.