Into the great wide open

He makes straight As, likes Hot Wheels, ChrisFix, and most of all, he likes being outside with his family. He can’t get out quite as often as he’d like, but that’s about to change now that Chive Charities is on his side. 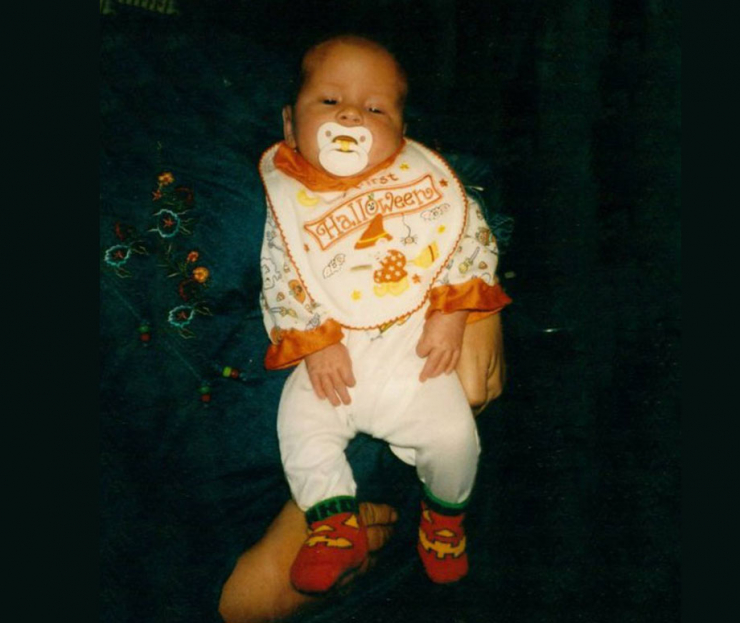 His mom Amy remembers anxiously awaiting the day he was born, her excitement quickly fading when her baby boy was immediately whisked away to the NICU in respiratory distress.

“He was so tiny in that incubator, hooked to so many tubes and monitors. It was overwhelming to say the least – I was terrified,” she said. He spent about a month in the NICU before his mom could take him home, and after countless tests, procedures, and doctor visits, Chance was diagnosed with septo optic dysplasia, hypotonia, and hemiplegia.

The list of symptoms related to Chance’s diagnoses is long. He was vision-impaired until about six months old, but miraculously, his sight improved on its own and he can see much better now. Hypotonia (low muscle tone) and hemiplegia (partial paralysis) have kept him from walking independently, so he uses a wheelchair and works hard to maintain the strength he does have. 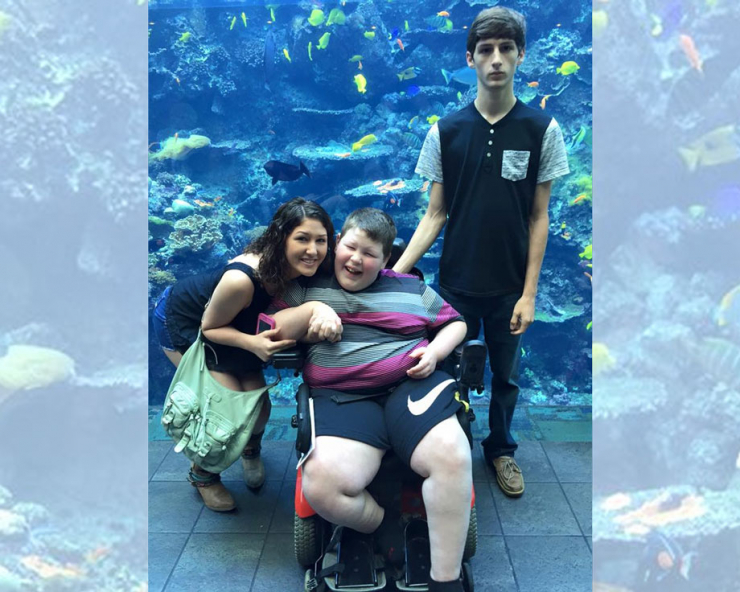 Chance was also diagnosed with ROHHAD (rapid-onset obesity with hypothalamic dysregulation, hypoventilation, and autonomic dysregulation), a rare, life-threatening syndrome that affects the autonomic nervous and endocrine systems. It’s characterized by rapid weight gain, hormone deficiencies, and very shallow breathing during sleep. Amy says that Chance’s breathing is stable for now, but with no known cure for ROHHAD, she’s not sure what the future holds. 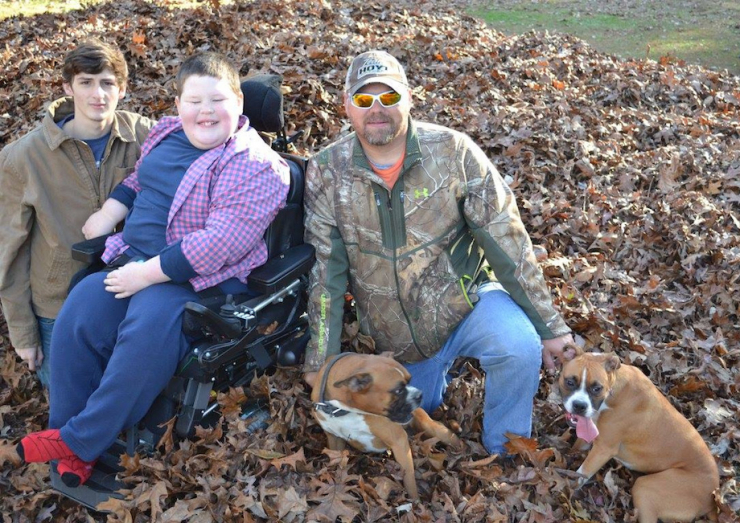 “There is so much out in the world that will never be accessible to Chance, but I’m committed to doing 110% to bring pieces of the world to him. His nephew got a bike for his birthday this year, and Chance just didn't want to accept that he couldn’t ride a bike, too. He asked me if they made bikes he could ride, and I told him ‘Yes, Baby, they do, and I’m going to get one for you.'” 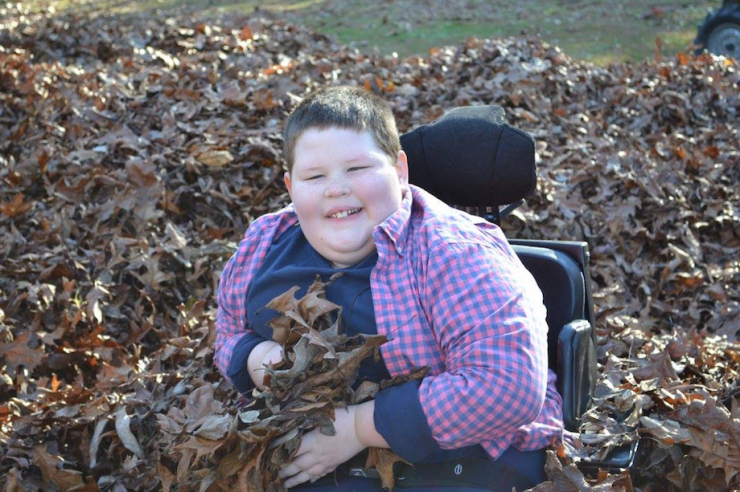 Kids with ROHHAD face an uphill battle every day. Their endocrine system is incredibly out-of-balance and maintaining their weight is a struggle. For Chance, the physical effects of hypotonia and hemiplegia make it doubly difficult to stay active, so finding ways to overcome those obstacles is literally a matter of life or death. When Amy reached out for help getting a an adaptive trike for Chance, we didn’t hesitate for a moment. 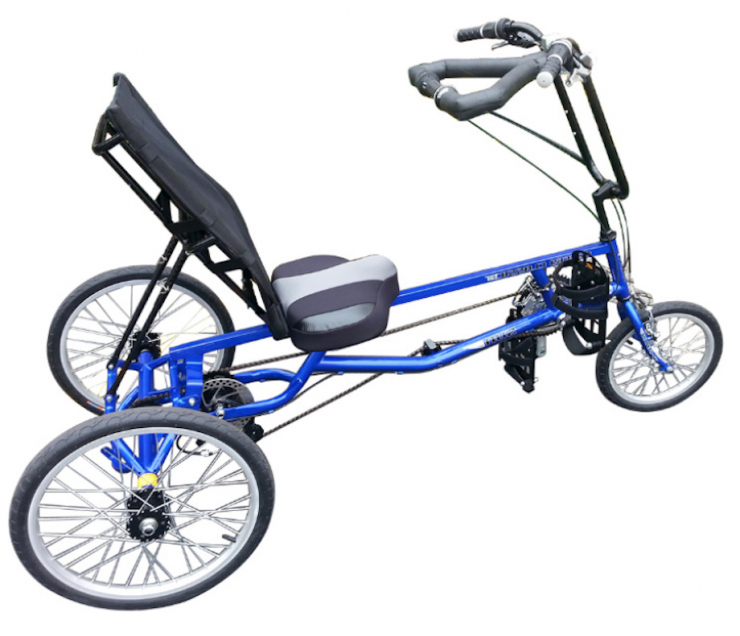 Thanks to the continued generosity of Chive Charities’ monthly donors, we provided a $2,300 grant for a custom MonoMano adaptive trike. It’s in production right now and Chance should be cruising around his neighborhood just in time for Christmas. We’re absolutely thrilled to make his wish come true. 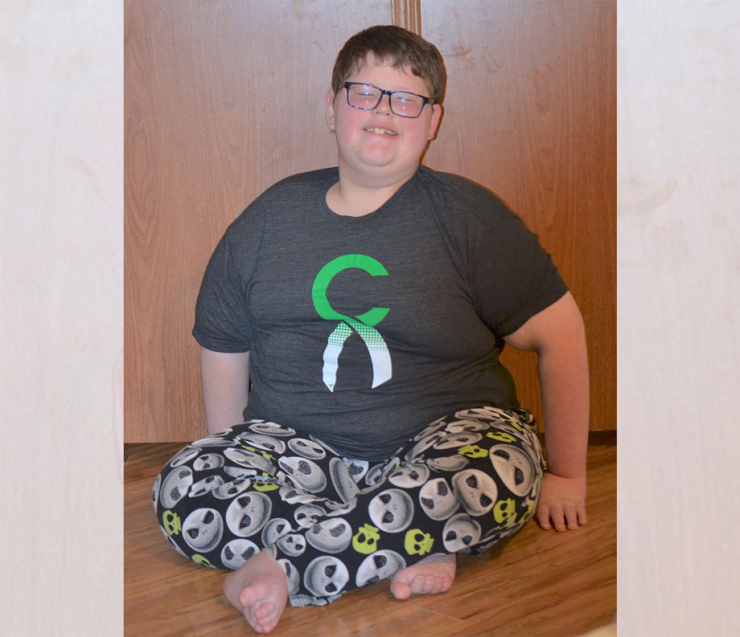 Making the world accessible for people of all abilities is a big part of Chive Charities' mission, and there are so many more kids and adults who need our help. You can bring the great wide open to people just like Chance by becoming a Chive Charities monthly donor right HERE. 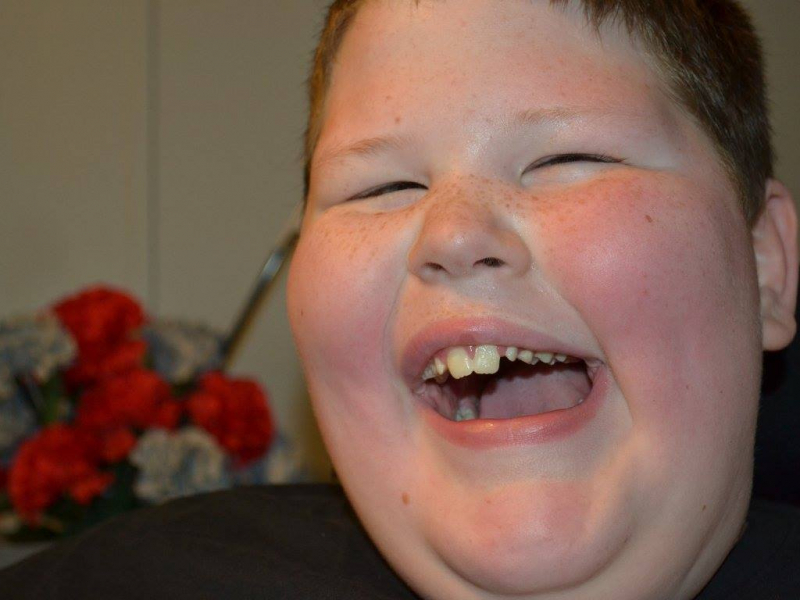