Rolling with the punches

After a pretty uneventful pregnancy, Olivia was born on March 24, 2014. Her parents knew something was wrong right away. 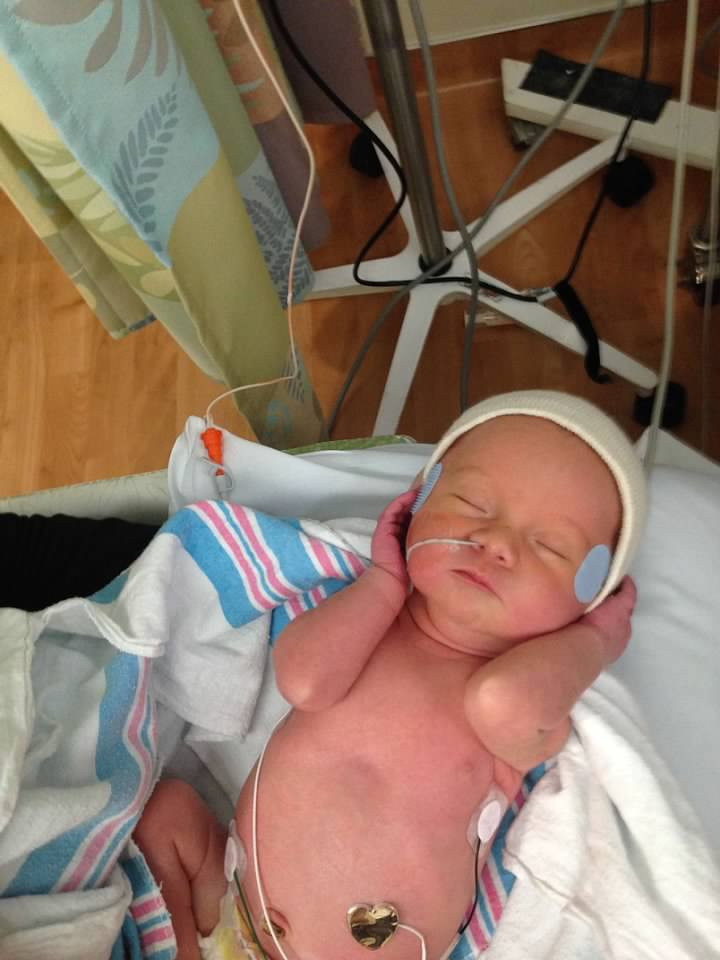 She was extremely floppy and lethargic, couldn’t finish her feeds and struggled to regulate her body temperature.  She was discharged from the NICU after 21 days with an apnea monitor and without any answers, despite the many tests that were done during her stay. At home Olivia needed to be woken up for all her feeds. She slept most of her days away,  but when awake she was a rather content baby and rarely cried. 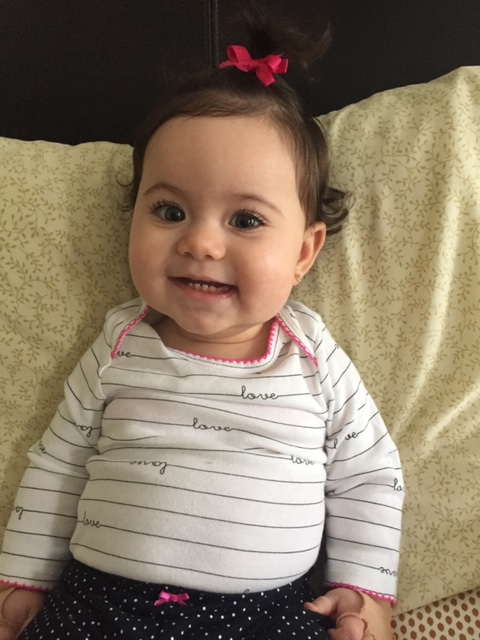 However, Olivia was not hitting her milestones. When she couldn't roll over at 12 months she went through extensive genetic testing which brought no answers. While an MRI did show brain abnormalities, nothing was conclusive other than the fact that Olivia was silently aspirating thin liquids and that she had severe sleep apnea. 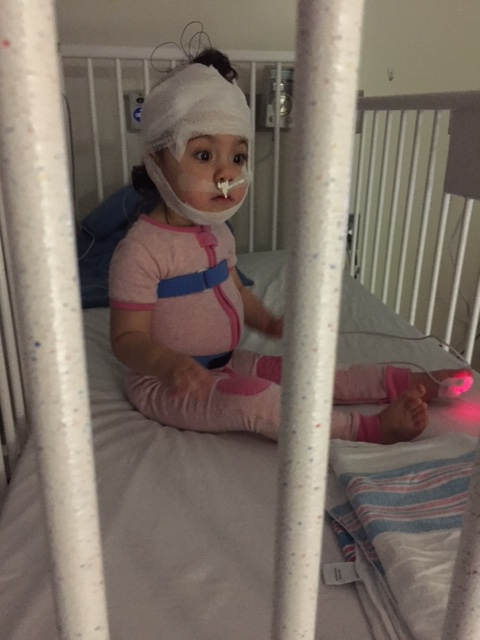 Without any answers, Olivia worked hard in therapy to reach her full potential. She started to babble and had a handful of words around 20 months, and by 24 months she was finally rolling over and sitting herself up!

When Olivia's little brother Nathaniel was born, Olivia was in love. She delighted in staring at him and trying to interact with him all day. 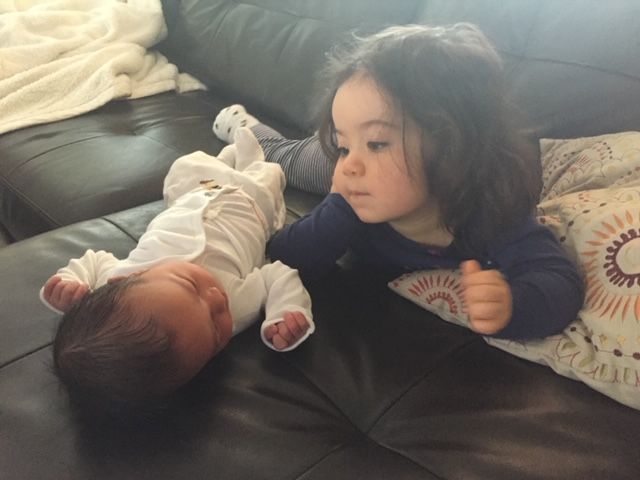 Around that time, something started to change in Olivia's demeanor. She started to lose the speach she had gained, started hitting herself and generally regressing from the advancements she worked so hard to achieve.

In March of 2017, just after her 3rd birthday, Olivia's family finally got a diagnosis - PURA syndrome. PURA is an extremely rare and pervasive neurodevelopmental disorder. Affecting less than 300 people worldwide. Such a rare disorder with little to no information available brought more questions than answers. 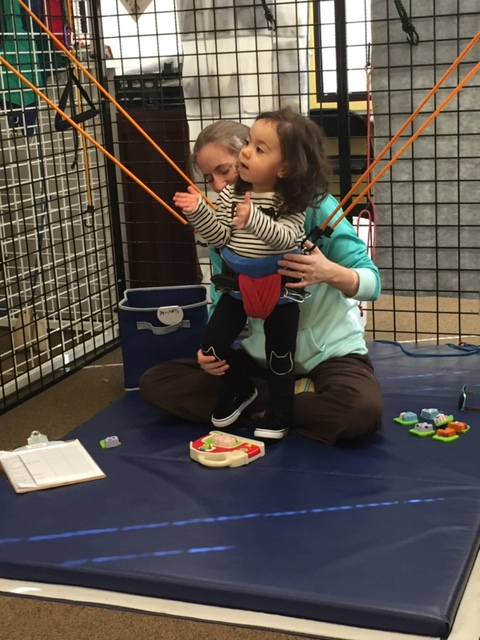 Although it's been a struggle since her diagnosis, Olivia has been making the most of life. She enjoys school and being around people, especially her two younger siblings. She has worked diligently at therapy and is close to taking steps independently. 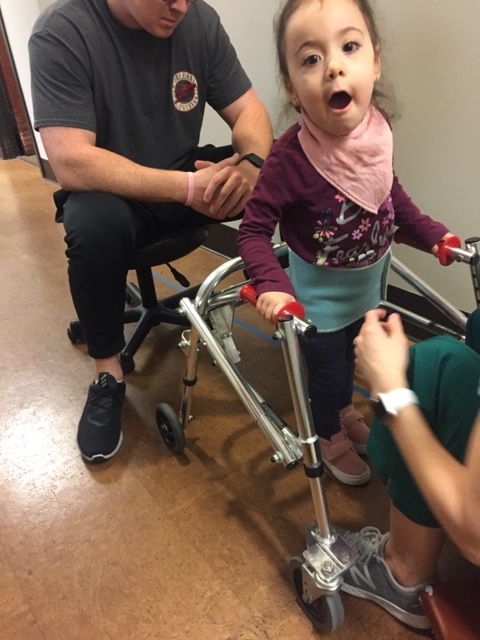 At 5 yrs old Olivia is completely nonverbal but that doesn't stop her from enjoying life. She's the happiest, giggliest and cuddliest little girl that loves chocolate milk and riding her horse during hippotherapy 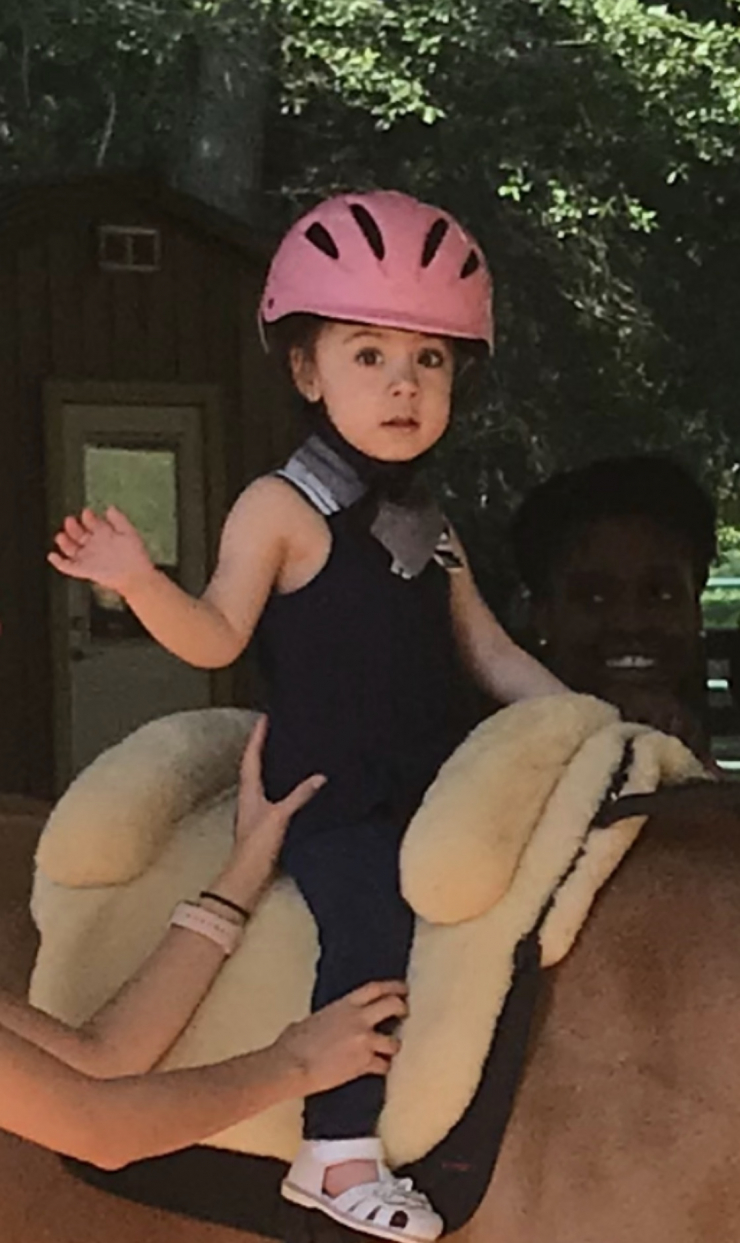 She thrives when she's outside playing with her brothers but soon won't be able to keep up with them. What she needs is a way to stay active outside and continue to make strides forward physically. That's where a physical therapy bike from Freedom Concepts would be huge for Olivia.

Thanks to Chive Charities' incredible donors, we're happy to step in and give Olivia the hand she needs to keep rolling forward and reaching her full potential. Her $3,500 grant will cover the cost of the therapy bike which should arrive within a couple weeks. 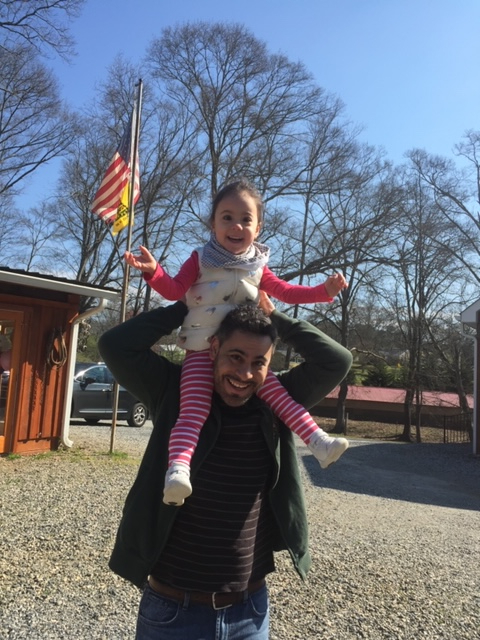 We exist to help the underdogs of the world get the upper hand. We want to keep that beautiful smile on the faces of the Olivia’s of the world. Will you help us keep a smile on the next recipient’s face by contributing to Chive Charities HERE 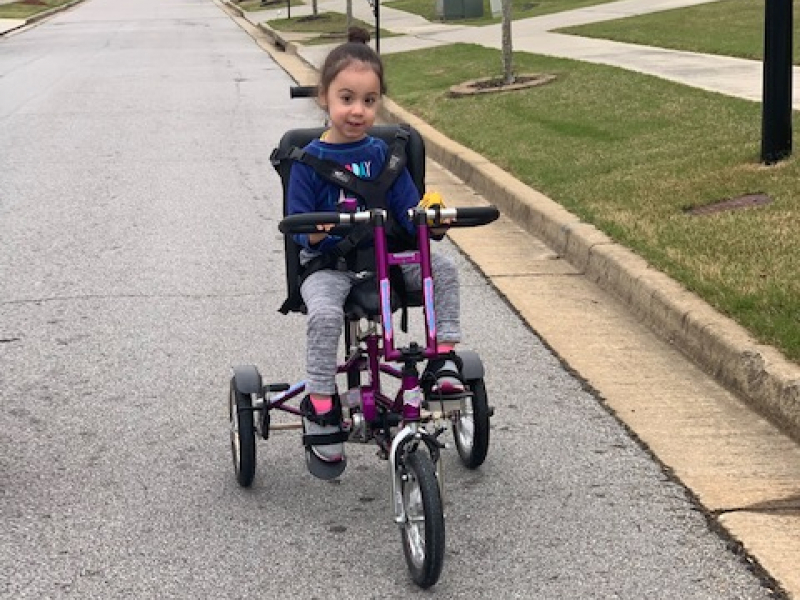