The weatherman finds himself stuck in a time loop in Punxsutawney living the same day over and over again. The real power that Bill Murray’s character wields is the knowledge and eventual control of everything going on around him. How cool would it be to create your perfect day and have everything go absolutely perfect? But what if you had neither power nor control?

Drew Barrymore’s character in 50 First Dates is stuck in a very different kind of loop. A car accident leaves her with short-term memory loss, making her wake up each day with no memory of what happened the prior day.

Now imagine if you mixed both Bill Murray’s plight with Drew Barrymore’s. That’s precisely what it’s like for the newest Chive Charities recipient, Matt Karlovec.

*SPOILER ALERT* Both Groundhog Day and 50 First Dates have happy endings and so does Matt’s story. 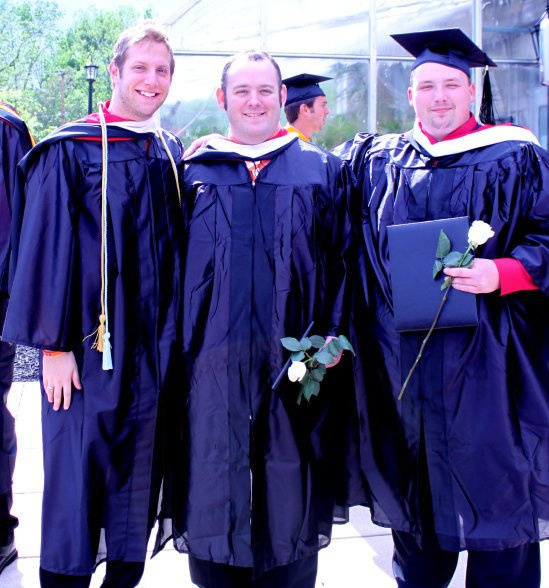 Life before the incident

Everything was shaping up nicely for Matt. The 27 year old from Cleveland was only a couple classes away from earning his masters degree in education. He was loving his job working as a kindergarten teacher in a classroom for children with autism. In his free time, Matt was the baseball coach for the freshman team at a local high school. Cathleen, Matt’s girlfriend of 3 years, was preparing to move to town from Columbus to be closer to him. The couple had recently started talking about marriage. 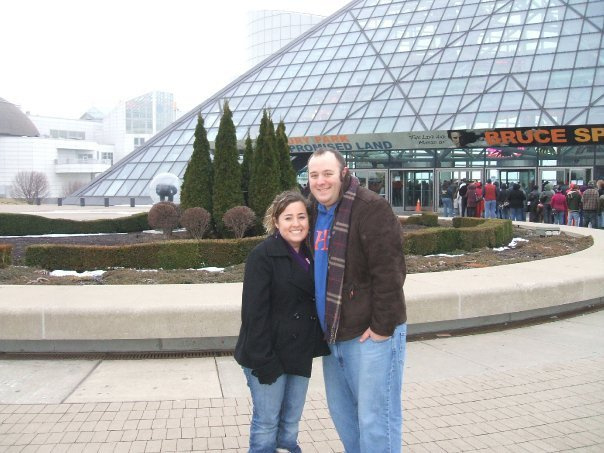 Matt was carefree and loving life. But everything changed on the night of February 7th, 2013. 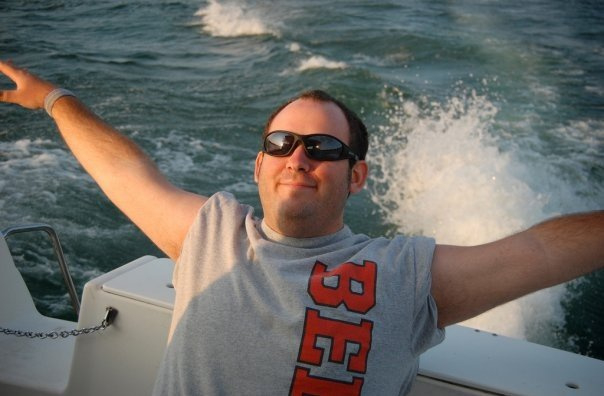 Matt was experiencing the worst headaches of his life that day. “It feels like my brain is hammering the inside of my skull,” Matt’s mother, Mary, recalls what her son told her that evening. Matt took some medication and headed to bed early, hoping sleep would make the pain go away. A couple hours later, Mary heard screams coming from Matt’s room. She rushed in to find her son seizing violently on the floor. Matt had never experienced any serious health problems before and this was as serious as it gets. Mary called 911 in a frenzy. After the ambulance arrived, Matt continued to seize and was revived 4 times by paramedics before making it to University Hospital.

Then there was darkness…

Matt woke up from a coma 10 days later unable to speak or move, and oblivious to what had happened. Having taken classes in American Sign language, Matt signed to his nurses that he thought it was still February 7th, 2013, the day of the incident, and that he had just finished up   classes at Ashland University for the day. The truth was much more bleak.

Matt had contracted viral encephalitis, a rare disease that attacked his brain. In most cases, doctors have no idea what causes the condition. What they do know is Matt’s fever increased and his brain started to swell causing the seizures and extensive coma. 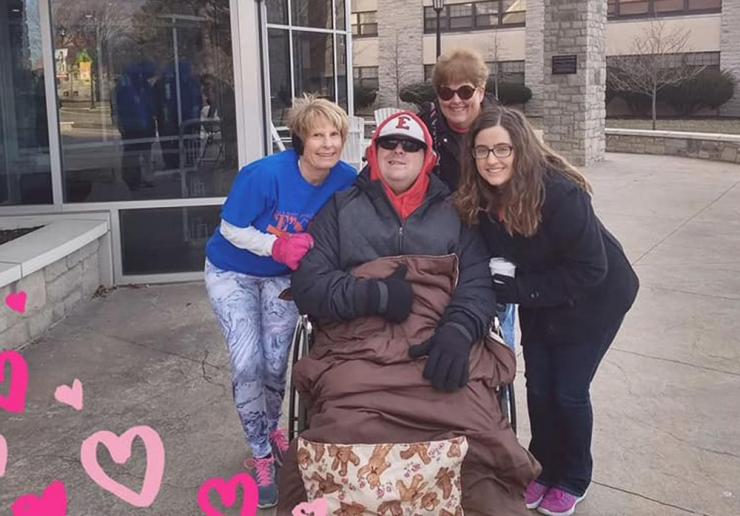 Life after the incident

The encephalitis, seizures and coma took Matt’s independence. He could no longer walk, talk, read or write. In fact, Mary Karlovec was told to find a good nursing home for her son because he would likely never walk or talk again. But Matt is made of tougher stuff than that. 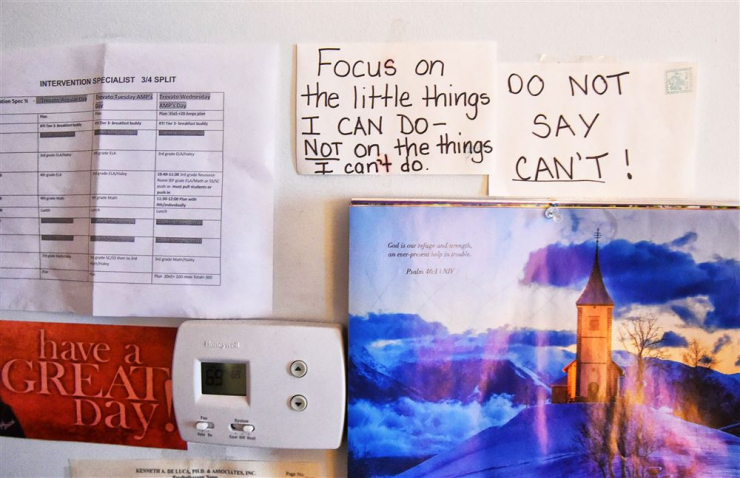 Over the coming months and years, Matt worked tirelessly to prove that doctor wrong. Through speech therapy, he was able to relearn how to talk. The brain trauma makes him tire easily and he sometimes leaves sentences hanging mid-thought. He has what those close to him call “Matt-isms” where he substitutes words when he can’t think of the word that fits. Fore example, Matt might say, “What am I, bad steak?” instead of ‘chopped liver’. However, overall his speech is almost back to where it was pre-coma. 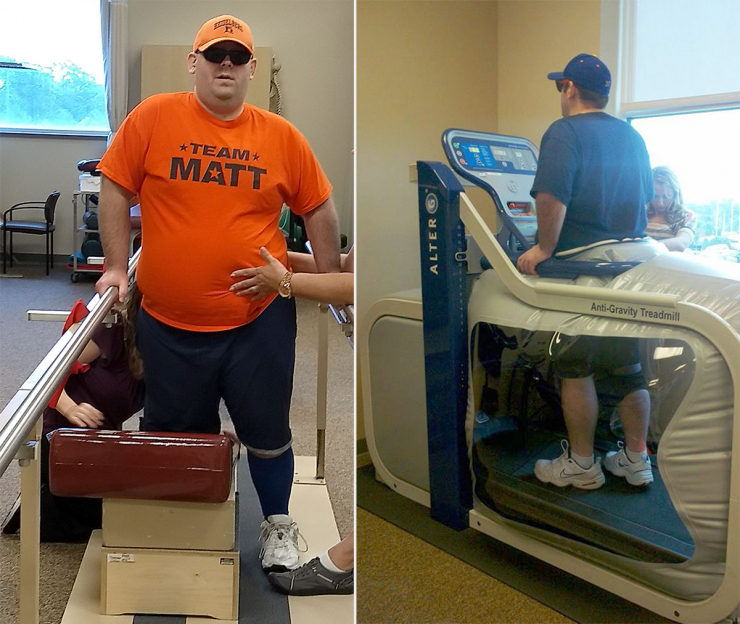 One of Matt’s goals was to walk again. Through relentless physical rehabilitation, Matt started taking literal strides toward this seemingly insurmountable goal.

Then recently this happened…. 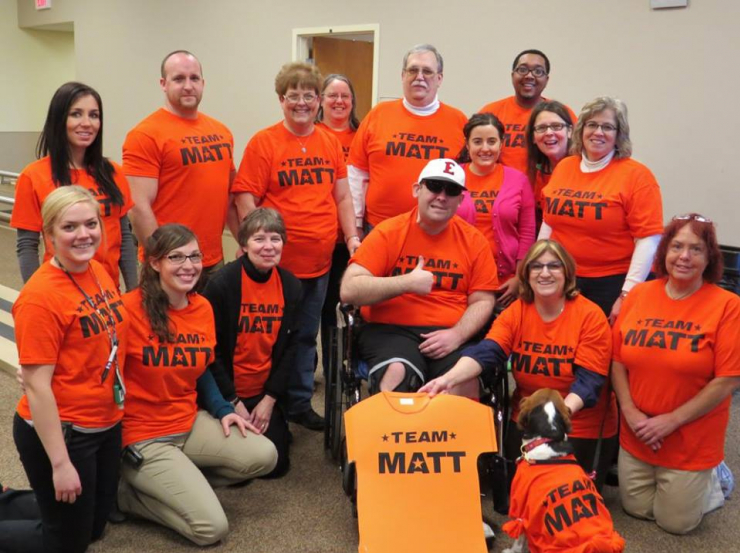 Through it all, Matt has been incredibly positive and never once made an excuse or felt sorry for himself. With every step of his long journey, his incredibly supportive family, friends, and medical teams have been behind him. Together, they make up Team Matt. 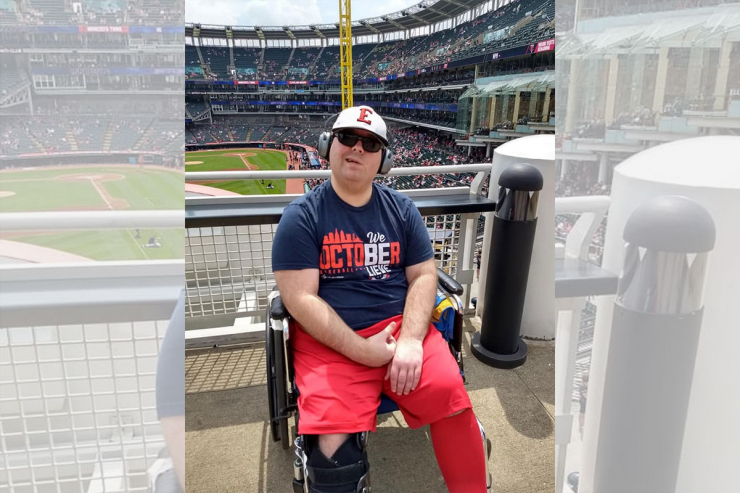 Even though Matt was left with heightened senses to light and sound, he loves getting out and about, especially to watch his beloved Cleveland Indians. Matt laments the fact that he missed the Indians 2016 World Series appearance even though he watched every game. You see, his long-term memory is still there but he can’t remember anything that happened yesterday.

The incident also left him completely dependent on others to get around. He wants nothing more than to gain his independence back. Cathleen, who is now Matt’s fiance, reached out to Chive Charities to help with that. 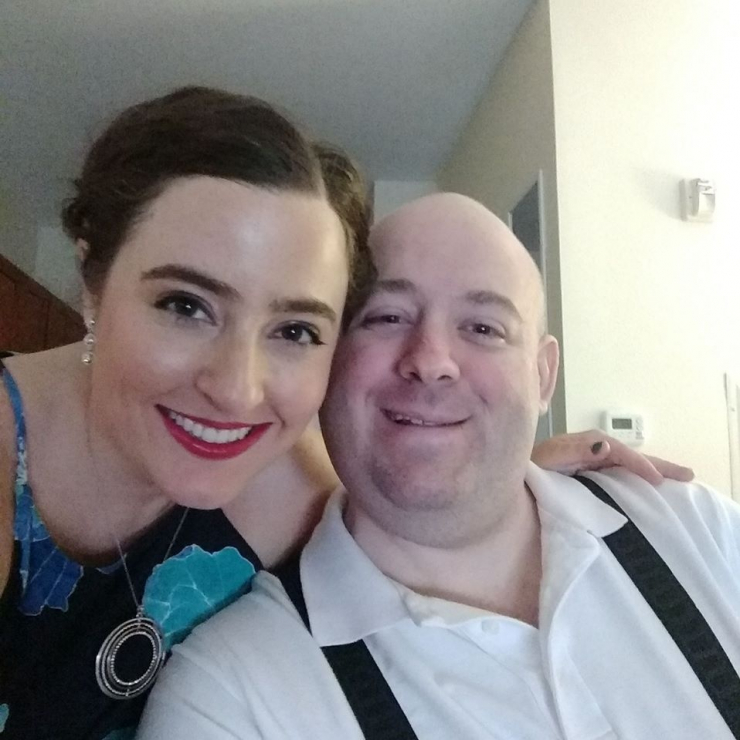 Since Matt has poor strength in his left arm and right leg, he cannot move his wheelchair on his own. Cathleen told us that Matt has talked about a SmartDrive wheelchair power assist for years. The SmartDrive would allow Matt to control his manual wheelchair with a wireless wristband. 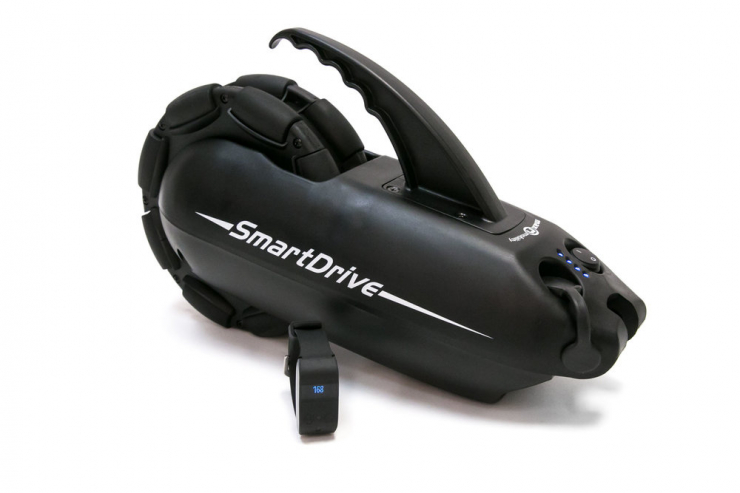 We are happy give Cathleen and Matt a $5,600 grant to cover their new SmartDrive to keep him moving forward and inspiring thousands along the way. 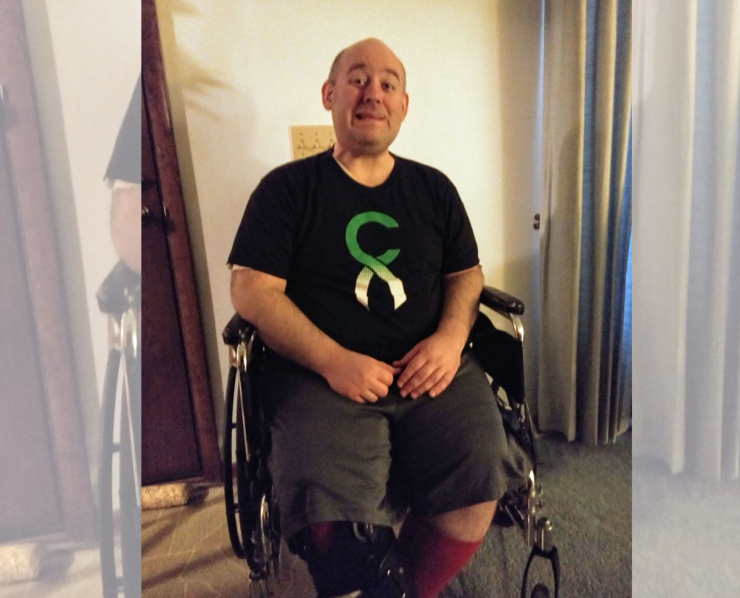 Grants like these are made possible by donors like you.  Help the next Matt by donating to Chive Charities HERE