Supporting the bravest of the brave

A little over a month ago, 19 elite Granite Mountain Hotshots lost their lives in Yarnell, AZ, after the wind changed direction and focused the deadly blaze directly on their position. 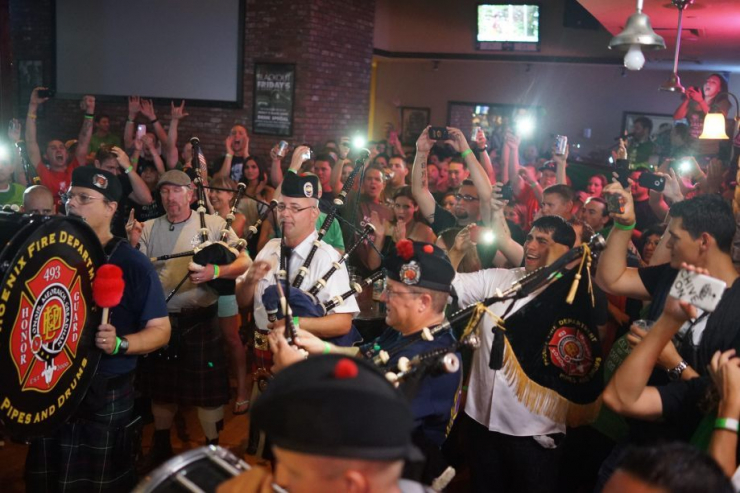 We all watched our TVs as the horrific news unfolded.

The firefighters would leave behind families, including 31 now-fatherless children. After the news broke we received thousands of emails from Chivers offering support. An Official Meetup began to take shape. Dozens of bars offered their venues, sponsors like Coldstone and Smirk Creative Design stepped up. And our amazing AZ Chive Chapter started began helping us organize the event. This was a group effort if there ever was one and we were honored to be a part of it. 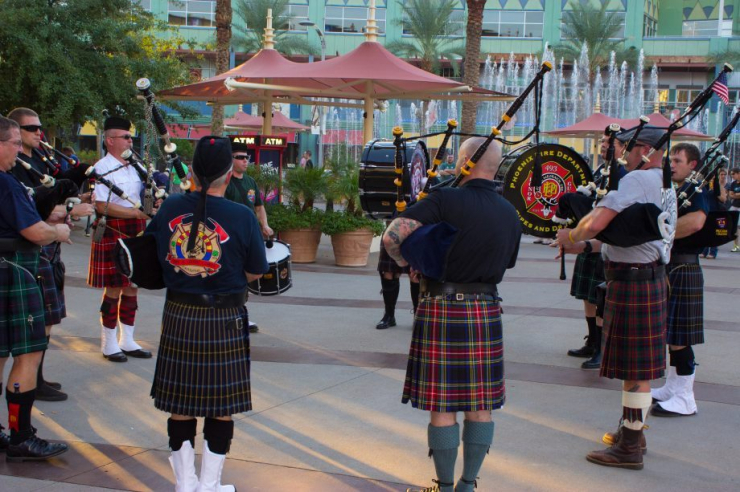 I didn’t expect how emotional the meetup would be. Hundreds of firefighters showed up to support their fallen friends. The AZ and Prescott Firefighters are truly great men and women. The 19 touched the lives of so many. Some of the family member came to show their support, our conversations I won’t soon forget. The one sentiment they wanted to convey was that we should celebrate their memories; remember their lives and remember that it’s ok to smile again. I won’t lie, I lost it more than a few times hearing your stories. 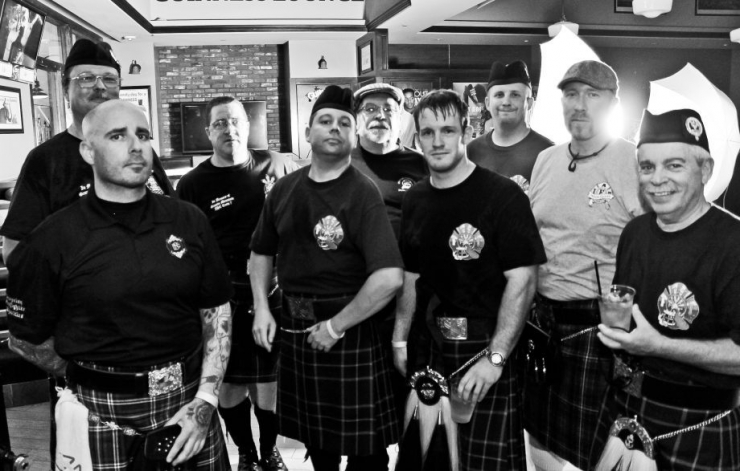 I could really go on about how spectacular this meetup was but rather than describing every little detail I can sum up the night with this: At one point Justina came up to me and said we were raising so much money they had run out of room to put the money. We had to start putting the cash into plastic buckets from the kitchen. That is how fast and hard the Chivers gave. If that doesn’t sum of the prodigious giving spirit of the Chivers I don’t know what does. 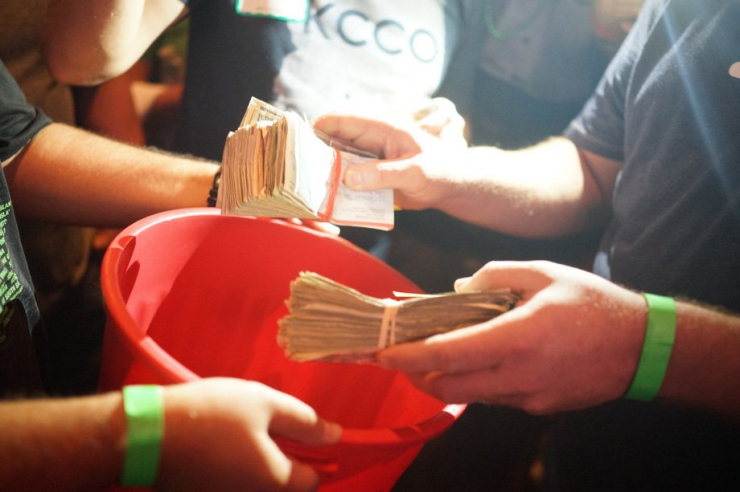 Between our original donation, McFadden’s contribution, the AZ and Chive t-shirt sales, auction, Coldstone ice cream social, and individual donations, we raised $35,000 for the families of the firefighters. Amazing. Thanks to the thousands of Chivers who showed up to support this cause and help carry on the memory of these heroes. You’ve helped make a hugely positive impact on the loved ones they left behind. 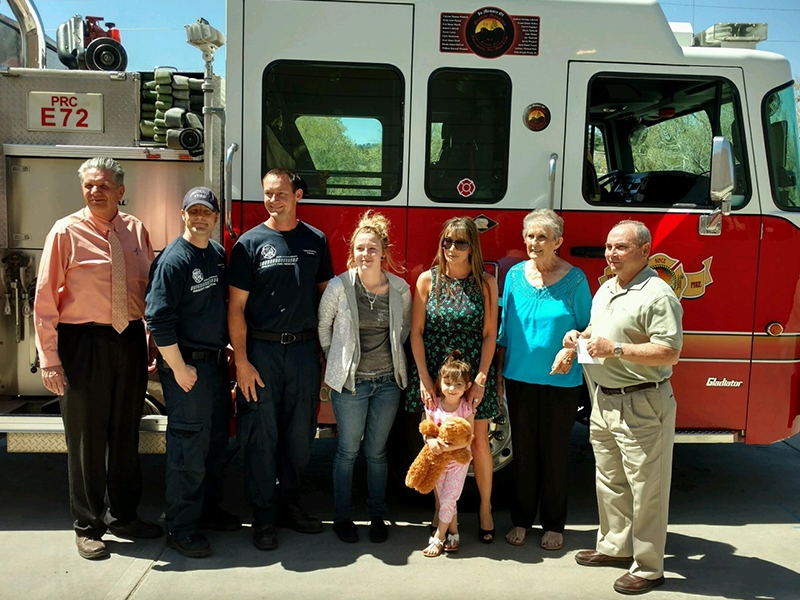 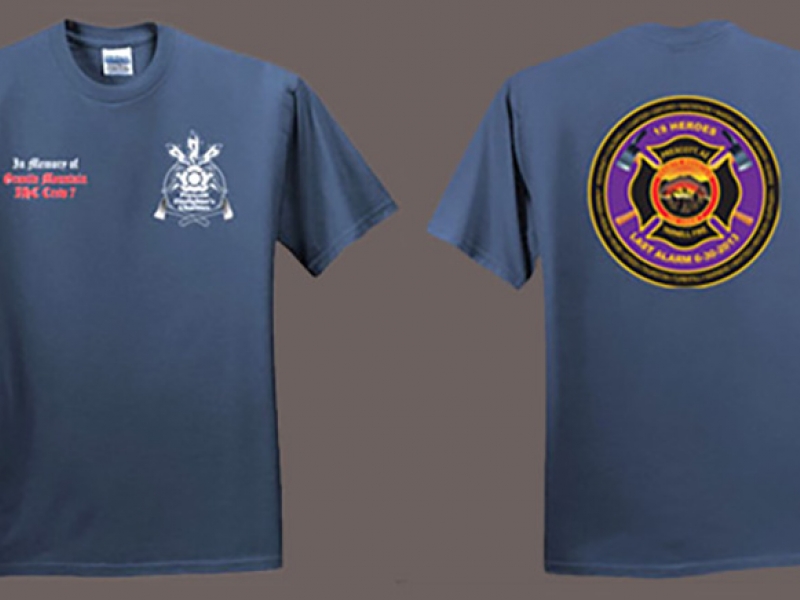