Grant for veterans and service members through Heroes Sports

The first time Mike Barker saw 10 veterans - all Purple Heart recipients - walk onto the baseball field and away from their struggles for a couple of hours, he knew he was witnessing something special. 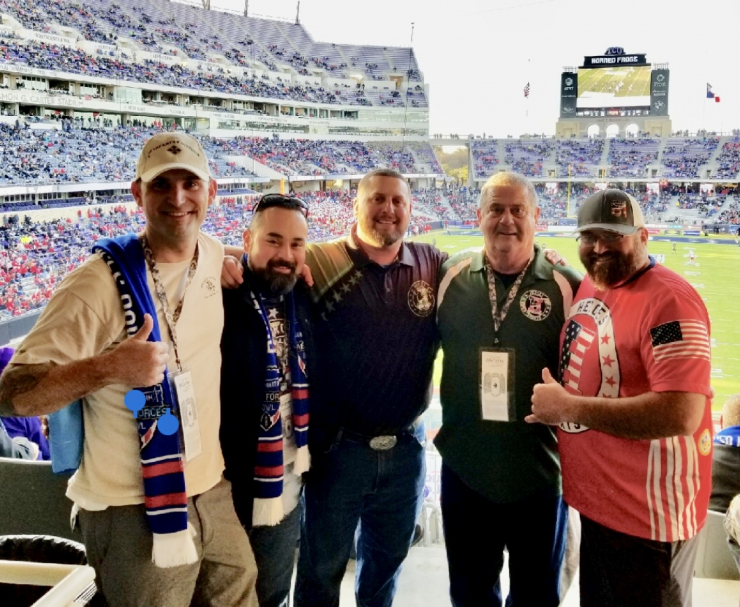 Just a few months prior, those same 10 vets walked into the Center for the Intrepid in San Antonio, Texas where they would meet their new physical therapist, Mike, for the first time.

They had an instant understanding of each other, camaraderie born from a history of service. From 1999-2007, Mike served in the U.S. Army as a combat medic, deploying to Fallujah in 2004 at the highest point of conflict during the Iraq War. 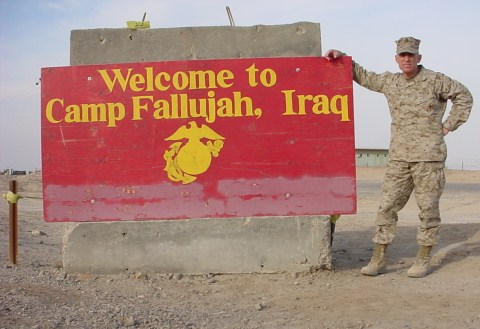 “I realized I didn’t want to do that for the rest of my life,” Mike told us with a smile, “So I went to PT school and began working at Brooke Army Medical Center and the Center for the Intrepid, and I rehabbed critically wounded soldiers from battlefield injuries.”

“I knew, firsthand, the service and sacrifice the people who serve our country have made. I’ve seen it up close and personal for many years.” 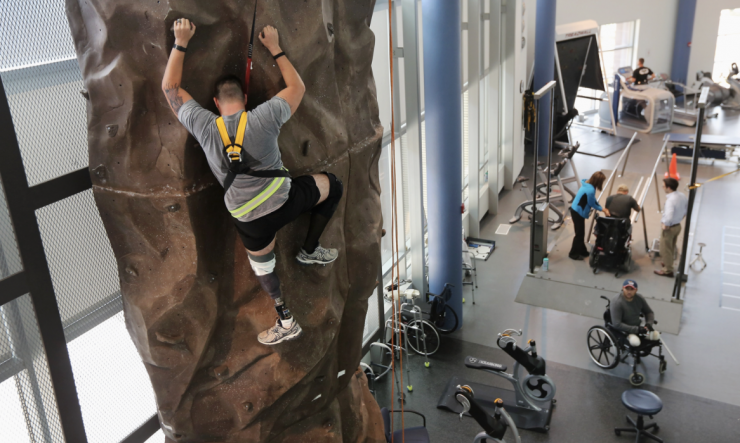 As Mike was working with these 10 veteran patients, an idea struck him. “It wasn’t something that I set out to do, but I had 10 guys that were patients of mine that needed an outlet,“ he told us.

“Baseball was my first love and they had a desire to play, so I paid for all of them to play on a team in San Antonio. And that ballooned into something I never anticipated.”

Those first 10 guys turned into 25 playing a mix of baseball and slow-pitch softball. As friendships started to form and bonds were made, Mike started fielding requests for more veteran events and sports activities. 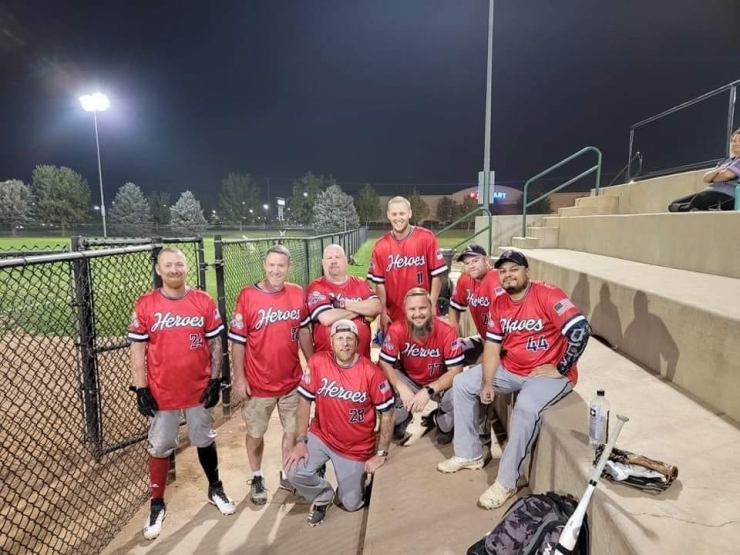 “We added one golf outing each month to the mix,” Mike said, “But it was still becoming a lot. We had a big group playing baseball, softball, and golf, and I’m funding and coordinating all details in addition to my 9-5 at the Center for the Intrepid.”

At that point, Mike’s wife stopped him. “She saw how much money I was spending on these events and while she fully supported me, she was like, ‘We have to find a better way to do this.’”

One year later - during which Mike continued to self-fund all activities - he finally received the official paperwork of his own non-profit organization. In March 2016, Heroes Sports was born.

“It was a big leap of faith,” Mike told us. “I worked for a year and a half with no paycheck and I’m the only full-time staff member. But I wouldn’t do anything differently. There’s nothing better than getting up every day and loving what you do,” he said. 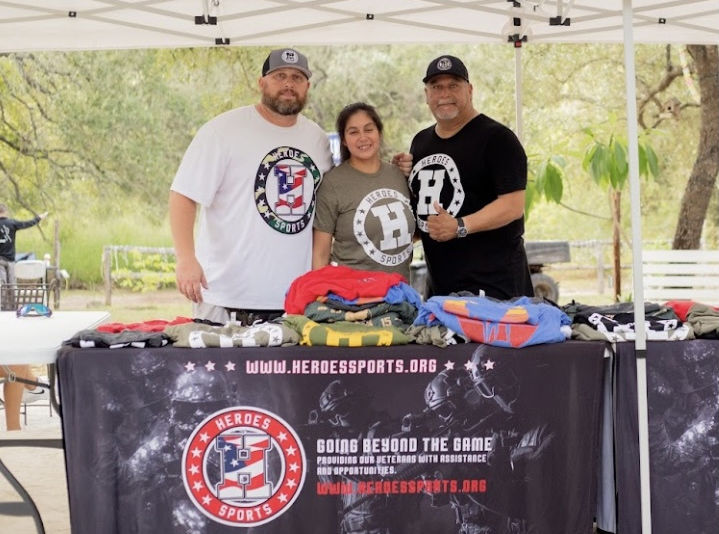 He’s done a lot since that day in March when everything became official. Heroes Sports has helped veterans and active-duty military all across the country and even other parts of the world, including Korea, Japan, and England.

They’ve funded sports and recreational activities for everything from competitive ping pong and waterskiing to hunting, skydiving, golf, major ticketed events - and, of course, baseball and softball. 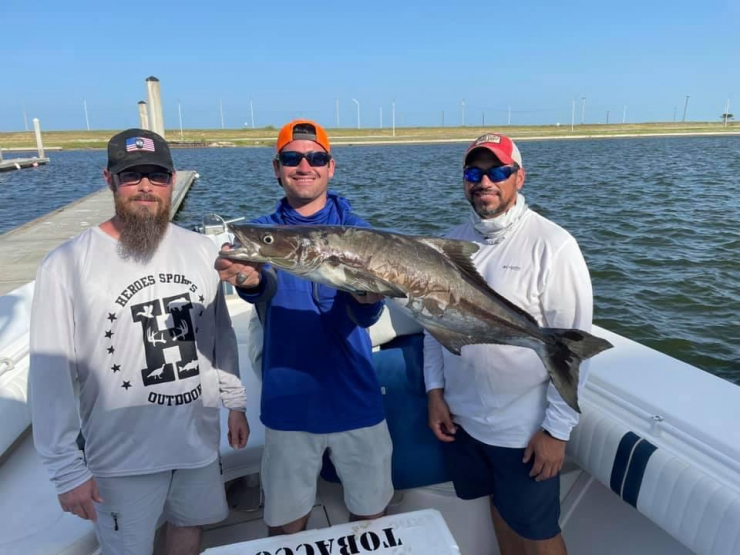 Their criteria: active duty, national guard, reservists, and veterans with an honorable discharge are all eligible for assistance. It doesn’t matter when you served, it only matters that you served.

“Beyond events, we’ve also helped fund counseling and provided personal financial assistance,” Mike added. “If we can make it happen, we’ll do whatever it takes.” 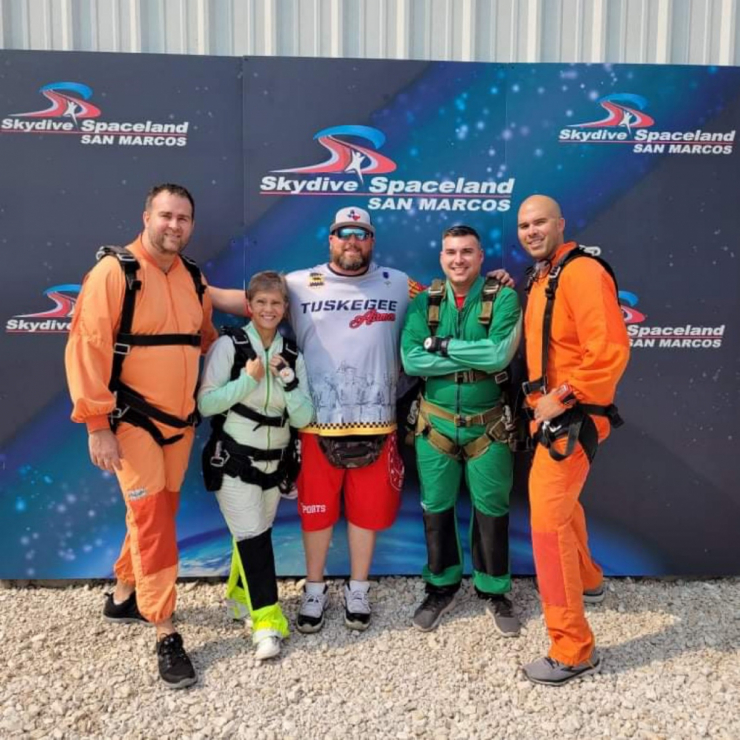 That sentiment comes from Mike’s own time in service and his knowledge that being surrounded by people who get it is critically important.

“Getting vets out around other like-minded vets is a big part of what we do,” he said.

They call it going beyond the game. Heroes Sports understands that not all wounds are visible, so they work hard to provide an atmosphere among veterans and service members to ensure they know they’re not alone. Their goal is to be an example for others transitioning from the combat zone to civilian life, ultimately increasing their mental and physical health and well-being. 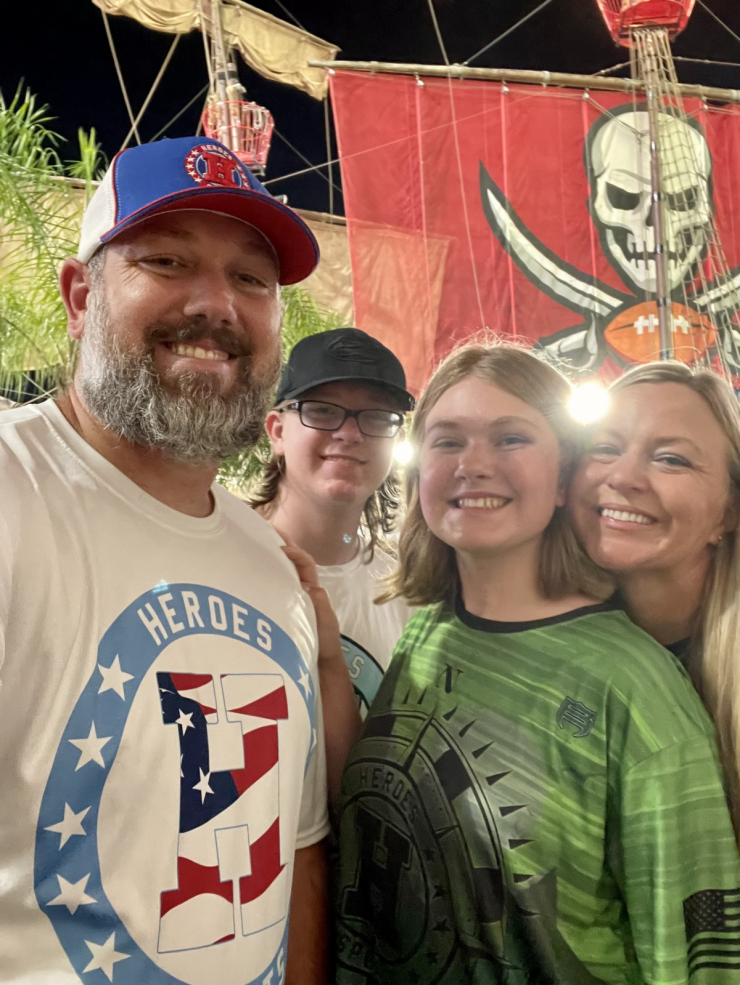 Calling Mike passionate about his work would be an understatement, and he embodies the Heroes Sports mission at all hours of the day and night.

Just a few weeks ago, Mike met a veteran through one of their activities and shared his cell phone number with him. “I got a call around 4am from a number I didn’t recognize, but when I answered, it was that veteran telling me he was having suicidal ideations and needed help,” Mike told us.

They were able to get to him within the hour and to the care he needed. Going beyond the game once again.

Coming off of Military Family Month in November, Chive Charities wanted to team up with Heroes Sports to be part of that impact. We turned to our friend and country music hitmaker, Michael Ray, to help us spread the word as part of Giving Tuesday. The goal: raise $18,500 to cover grants for two incredible veteran recipients. The first is an amazing vet and first responder named Ron Pastino whose story we’ll share next week. The second is Heroes Sports. 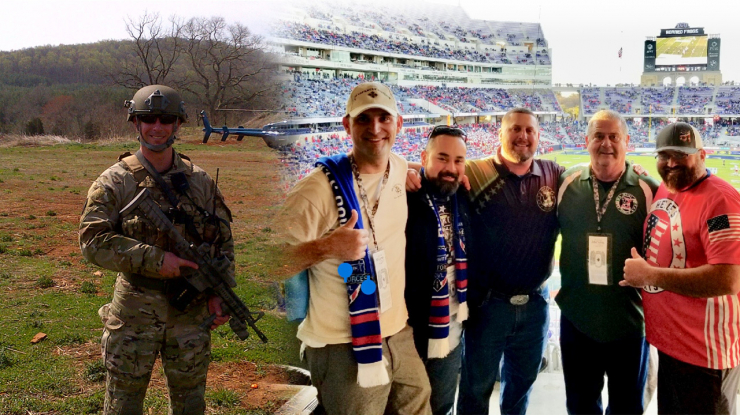 Thanks to a successful campaign and direct support from donors like you, Chive Charities can fund a $10,000 grant, which Mike and Heroes Sports plan to use to help as many veterans and service members as possible. Right now, they coordinate and fund three competitive softball/baseball teams here in the states (in addition to all other non-baseball-related events). But there’s a huge demand for more.

“As we grow, we can’t support all the requests we get,” Mike explained. “This $10,000 will allow us to create seven more teams across more cities and extend our impact in the military community. It truly, truly makes a difference. You donors might not get to see it firsthand, but I will - and I can tell you, it makes a huge difference in their lives.”

What he doesn’t have to tell us is that it’s about far more than sports. It might be the catalyst that gets them in the door, but it’s not what answers the late-night calls for help. That’s what it really means to go beyond the game.

The great Babe Ruth once said, “Heroes get remembered, but legends never die.” Heroes Sports and Chive Charities are dedicated to doing both - celebrating the heroes and creating an enduring legacy. Now, we’re calling you off the bench to be part of that team. Let’s make it legendary. DONATE HERE.