The desire to make the most of someone’s final moments – both physically and mentally – is one of the greatest gifts we can give. 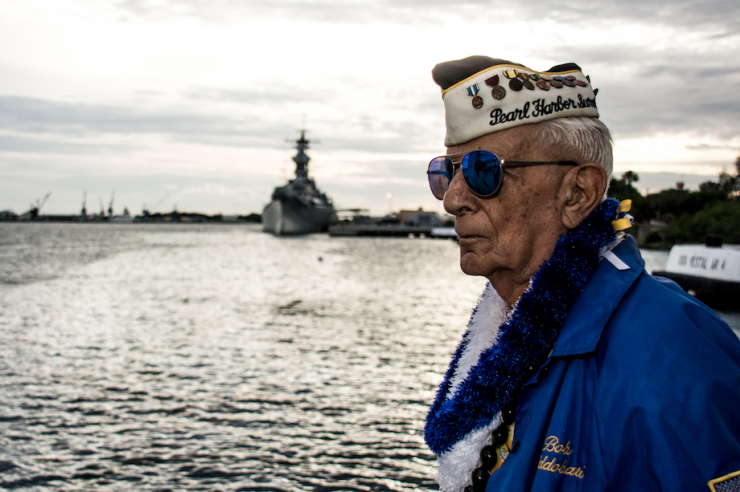 We send sick kids to Disney World all the time, and World War II veterans to Pearl Harbor and Washington D.C., hoping to give them a positive experience when they need it most. And it works; the American Psychiatric Association showed 80% of recipients reported a greater sense of well-being, proving how valuable positive experiences are in end-of-life care. And while we’re more accustomed to Disney and D.C. trips making headlines, there’s one organization working quietly behind the scenes to make all kinds of dreams come true for terminally ill adults. 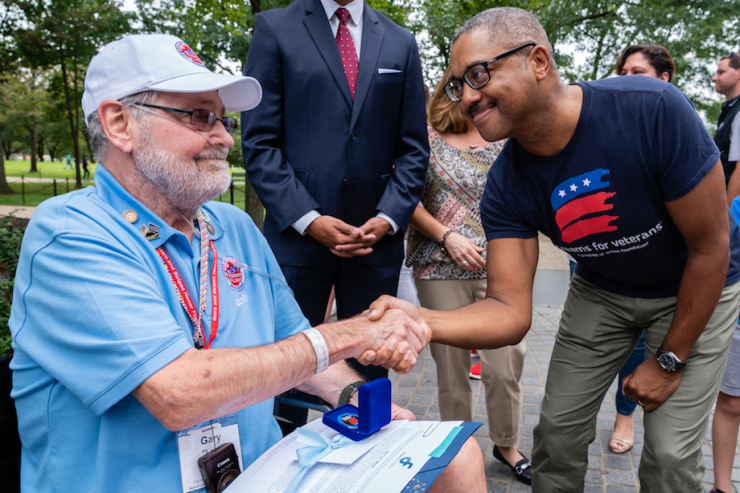 Dream Foundation is a 501(c)(3) headquartered in Santa Barbara, California, established in 1994. Their goal is simple: to fulfill final Dreams for terminally ill adults and their families across the nation, providing inpsiration, comfort, and closure at the end of life. Dreams can be as simple as paying a heating bill to relieve financial stress, creating happy memories with loved ones, or meeting a personal hero. They launched the Dreams for Veterans program in 2015, which works directly with the VA. While some choose to see the war memorials in Washington D.C., others dream of putting their feet in the ocean one last time… 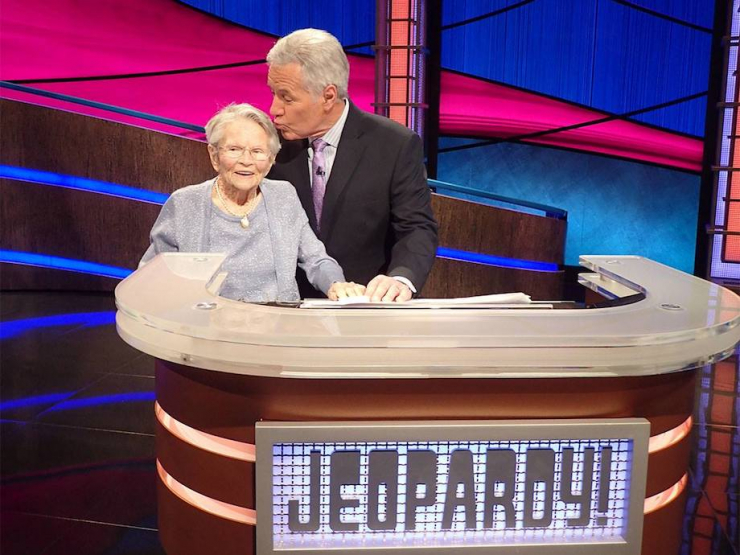 Or visiting the set of their favorite program. 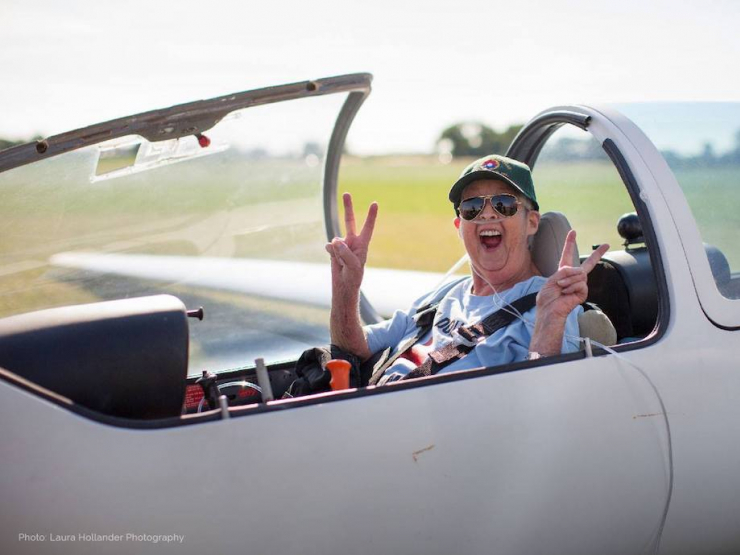 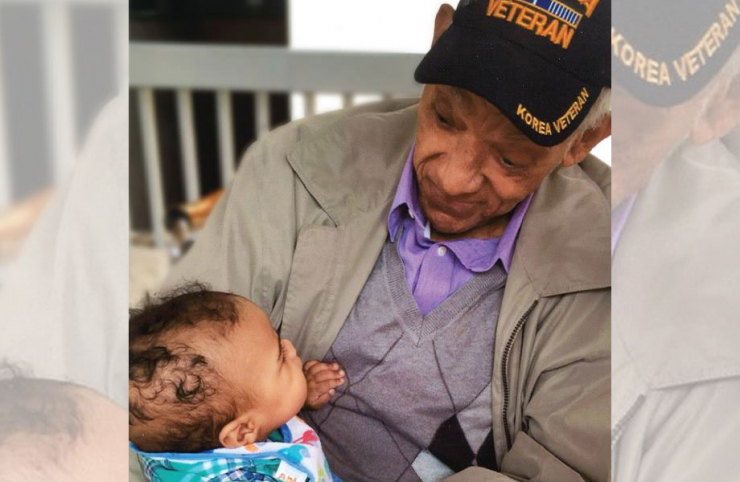 “They might bring people together for the last or even first time, or they might be special trips that give families a much-needed break and the chance to create memories that last a lifetime.” 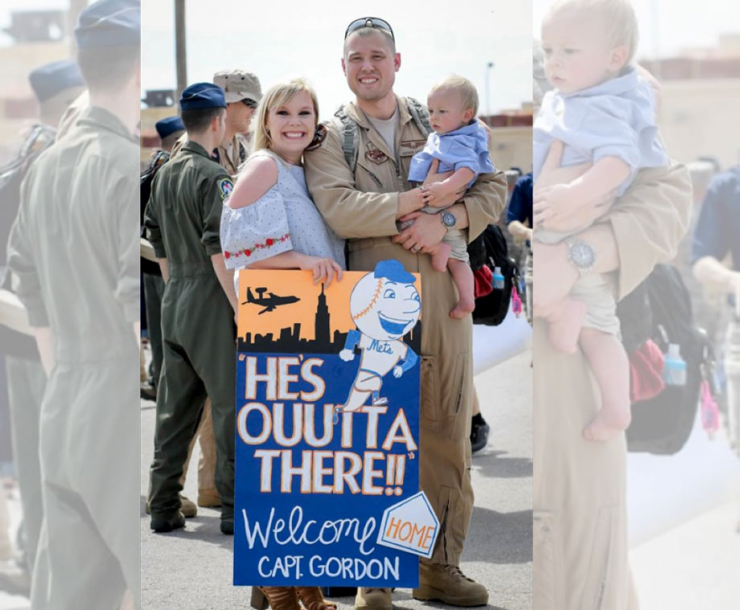 So far, Dream Foundation has impacted more than 30,000 lives, including terminally ill veteran Andrew, who dreamed of taking his wife and son to Disney World. “I couldn’t think of anything higher on a bucket list than seeing such joy and happiness on my wife and son’s faces,” he said.

His wife added, “It was such a blessing to see Andrew happy for the first time since his diagnosis.” 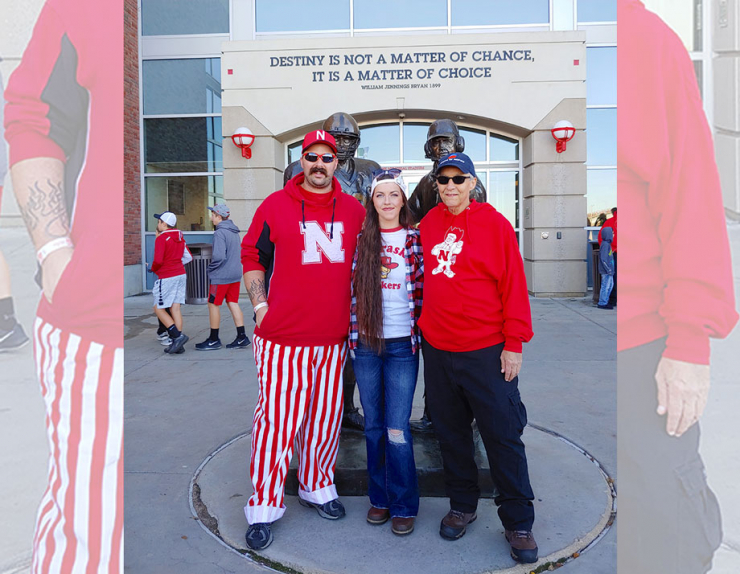 For terminally ill veteran Matthew Hanna, the Dream was attending a Cornhuskers football game. He traveled to Lincoln with his two kids, where the University of Nebraska athletics department pulled out all the stops. 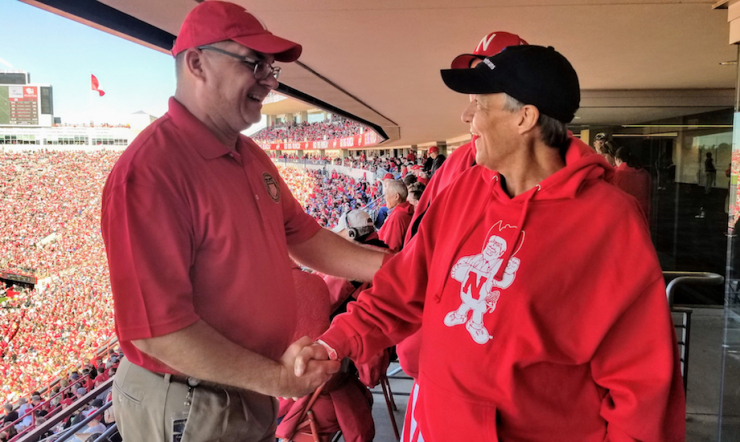 Matt never thought he would make it to a Huskers football game, much less tour the facility, meet head coach Scott Frost, and take home the Nebraska State Administration Challenge Coin. His reaction was priceless:

“It went perfect, it went better than perfect,” he said. “That’s all we’ve been talking about. We were all just blown away.” 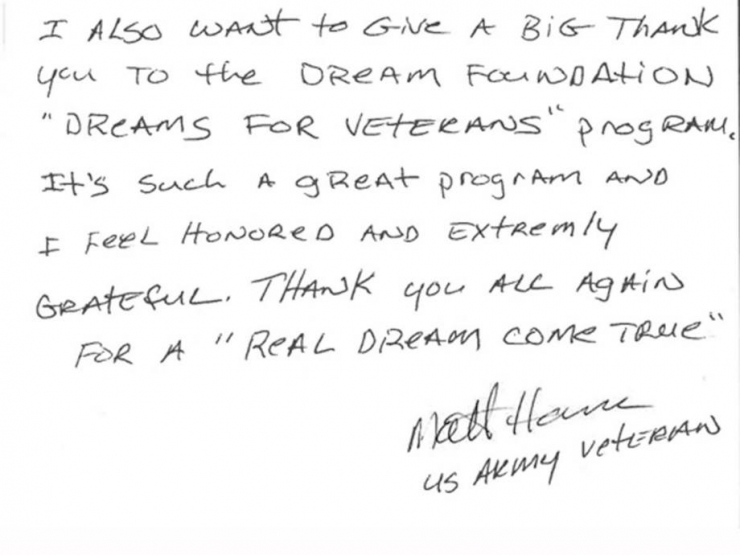 Dream experiences not only benefit the recipients, their impact ripples out to touch family members, healthcare professionals, volunteers, and so much more. I can’t think of anything more compassionate than providing end-of-life kindness and care, so when Dream Foundation asked us to support their Dreams for Veterans program, we didn’t hesitate for a second. 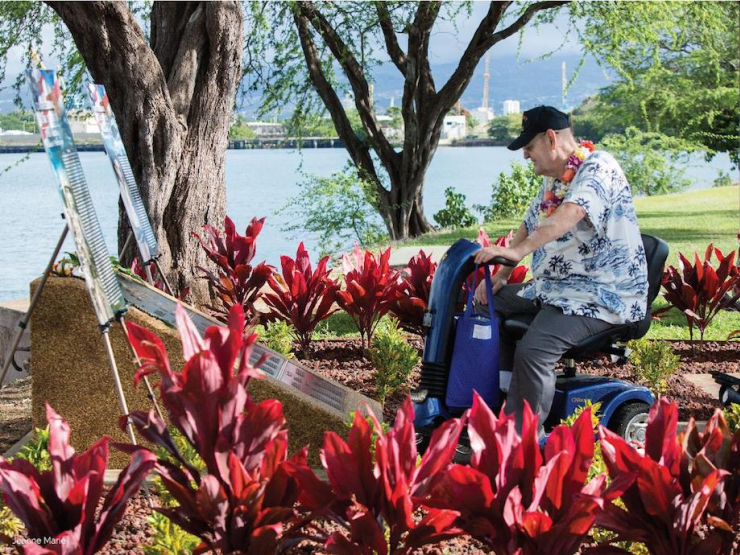 Each Dream costs an average $2,300, and with a $10,000 grant from Chive Charities, Dream Foundation will be able to make the final Dreams of at least four terminally ill veterans come true. Given everything they’ve sacrificed for our country, we’re grateful for the opportunity to give back in such a meaningful way.

Dream Foundation’s website asks, “If you only had nine months to live, what would your dream be?” That’s a heavy question, and you don’t have to answer right now, but isn’t it nice to know there’s a group of kind-hearted strangers ready and willing when the time comes? You can make dreams come true for people in need right now by becoming a Chive Charities monthly donor HERE.