A healthy home makes all the difference

Some things in life just go together. 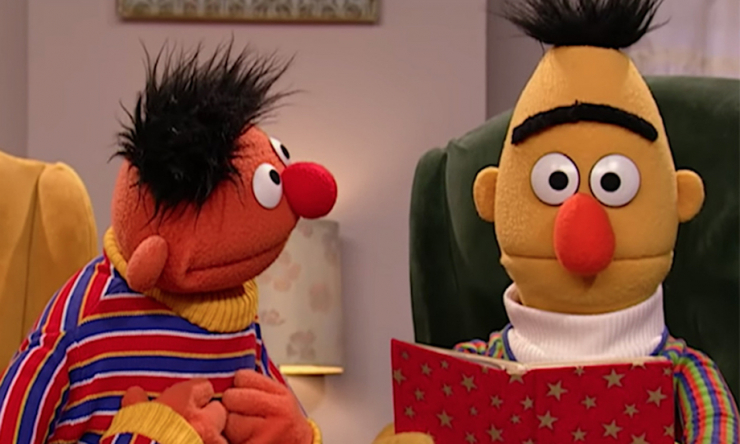 Also, home and family tend to be associated with each other a lot, no? From apartments to split-levels to on-base housing, wherever Little You grew up is inextricably tied to your family memories, hopefully in a good way. 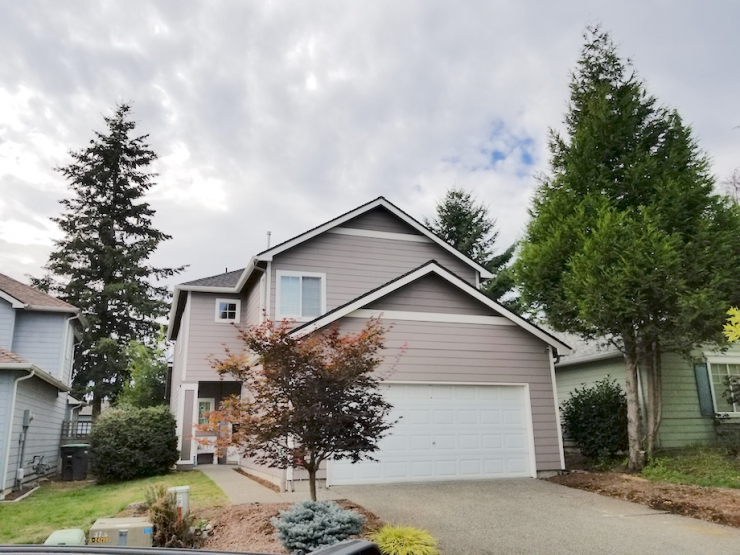 This is Abby’s house. Looks pretty great, right? With its fresh paint and sturdy siding and solid roof holding it all together. It IS great, actually, for lots of reasons, probably the best one being YOU made it possible. More on that in a minute.

So, yes, it looks great now, but earlier this year, things were very different. 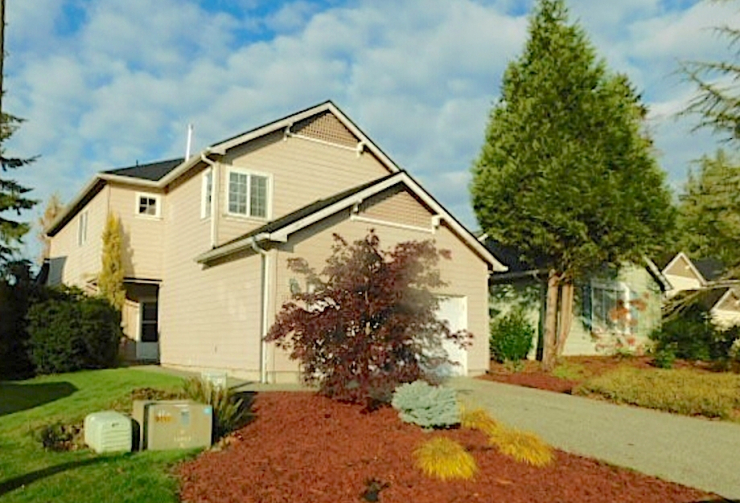 For one thing, it used to be beige. 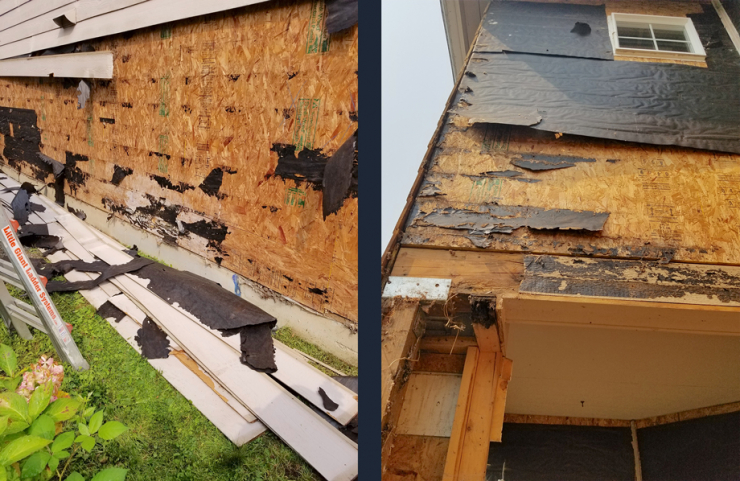 And for another, the house was completely, utterly rotten. It was supposed to be a big step up from their last home, but it wasn’t quite the upgrade they hoped it would be. 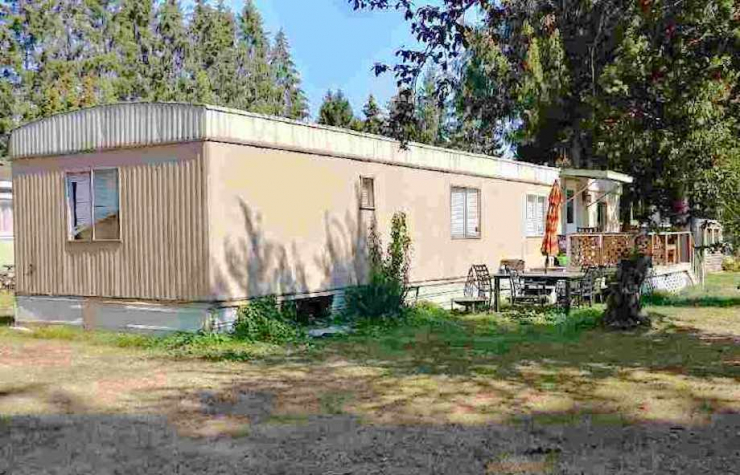 Abby, her parents Chris and Amber, and her older brother Jaden lived for years in a trailer that, to put it mildly, had seen better days. 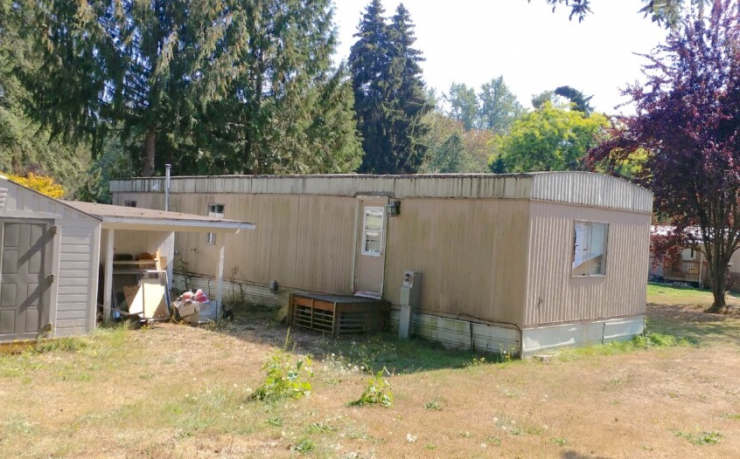 It was 40 years old and had just two bedrooms, and worst of all, it was a major health risk for Abby. 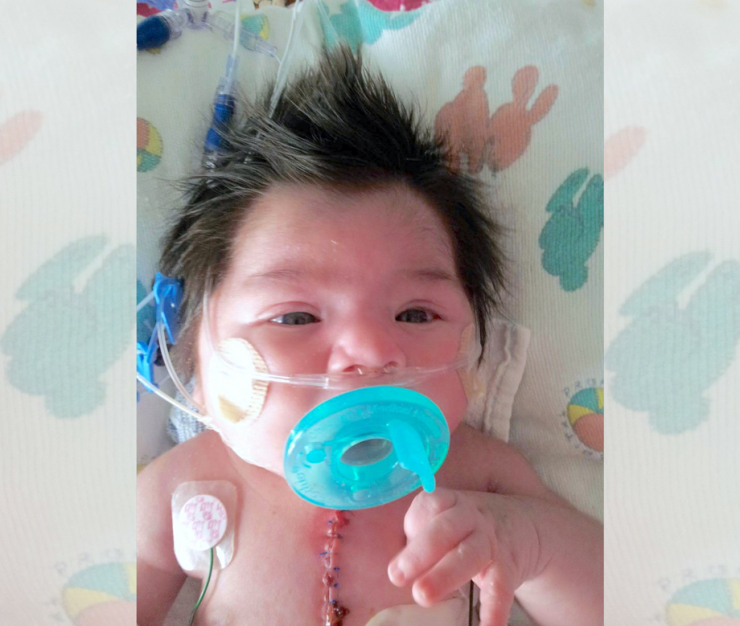 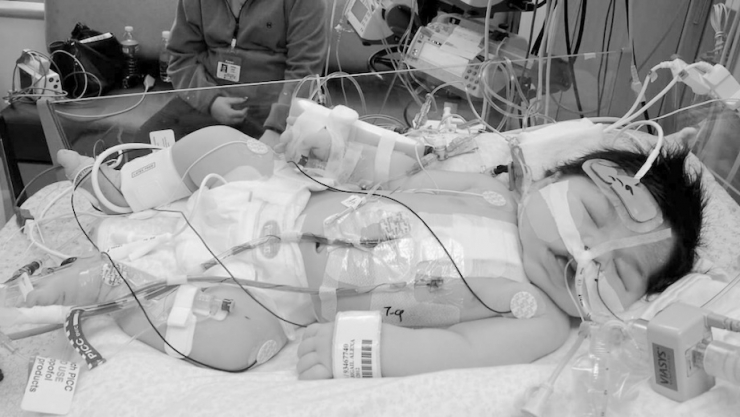 Within seconds of her arrival, Abby was whisked away to the NICU without a word. Once she was stable, doctors told Chris and Amber her limbs were blue, and without medical intervention, their newborn baby could die. A specialist from Seattle Children’s Hospital happened to be there that night, and immediately recognized Abby had “blue baby syndrome,” a major indicator of TGA. 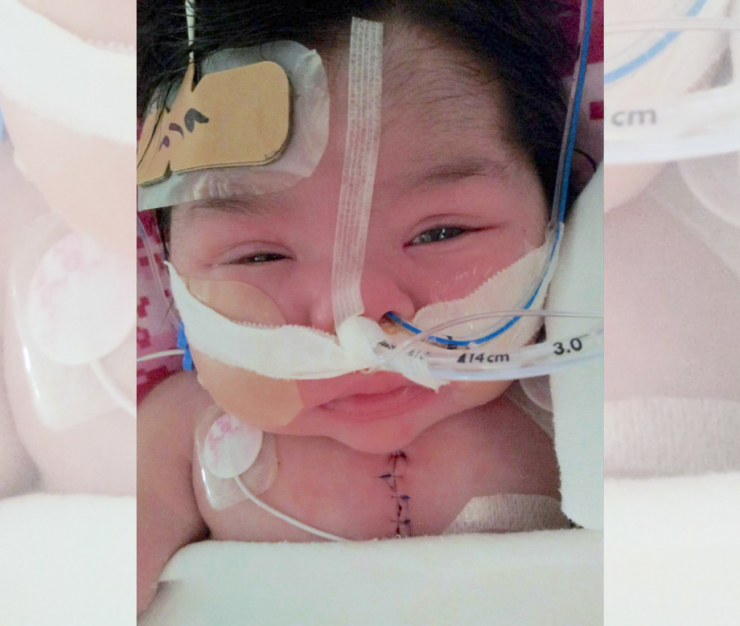 At just one day old, Abby joined the “zipper club.” The first surgery opened her heart valve in preparation for an arterial switch, which doctors then performed four days later. Keep in mind, a newborn’s heart is the size of a walnut, and their bodies are just barely strong enough to survive outside their mamas. It was risky, scary, and the only way to save Abby’s life. 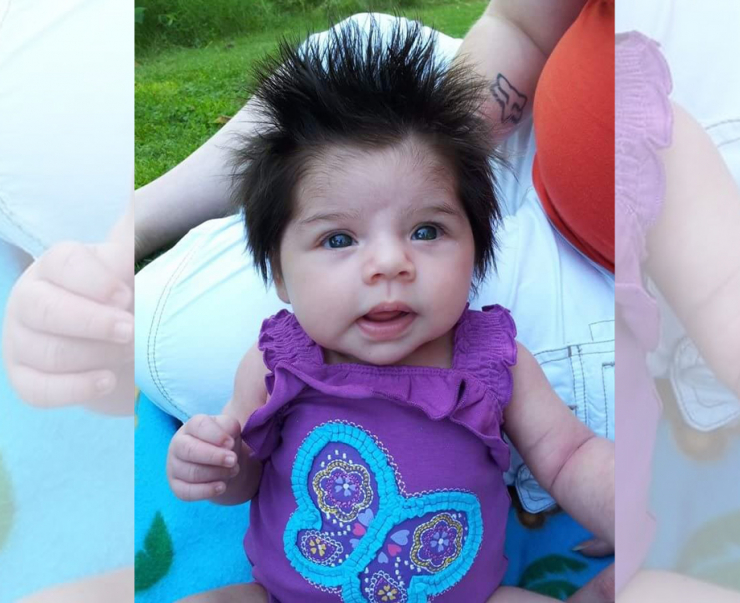 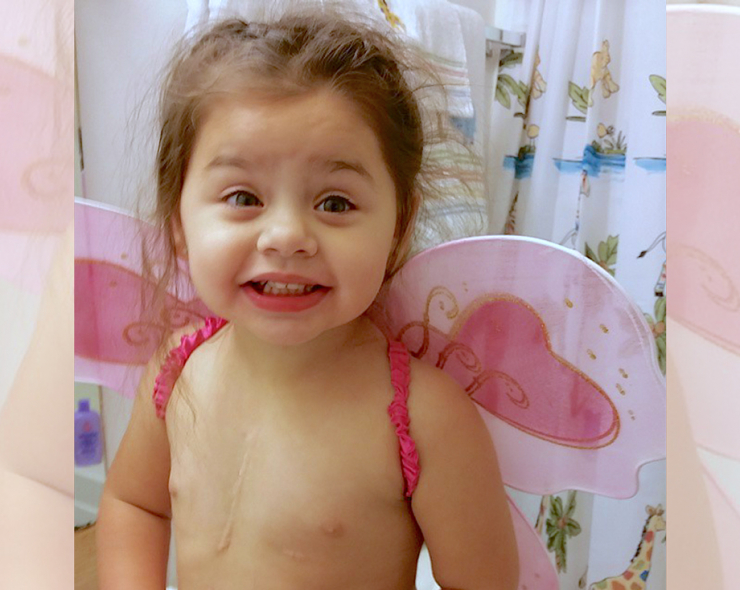 Abby grew and thrived, despite the restrictions TGA puts on her daily life. 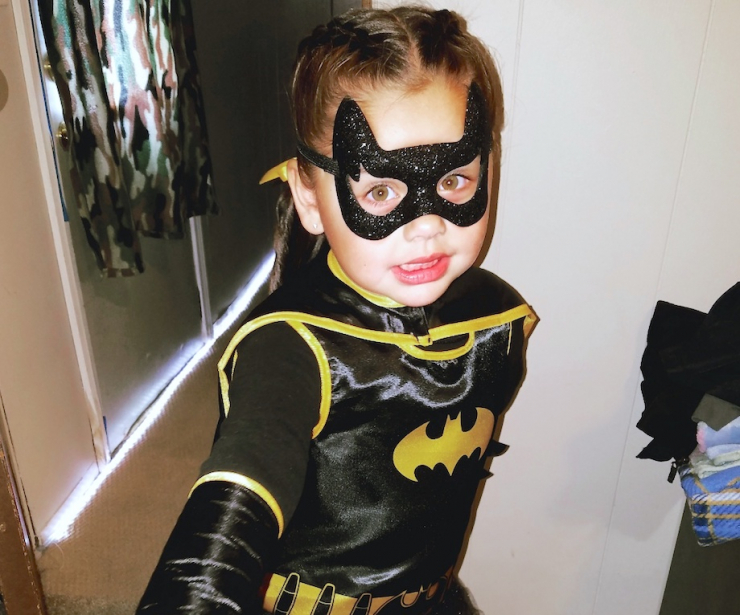 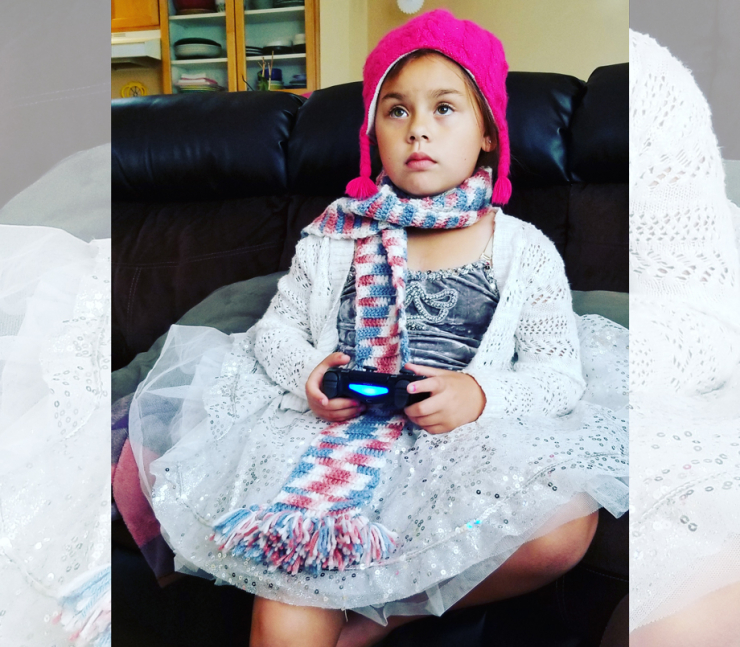 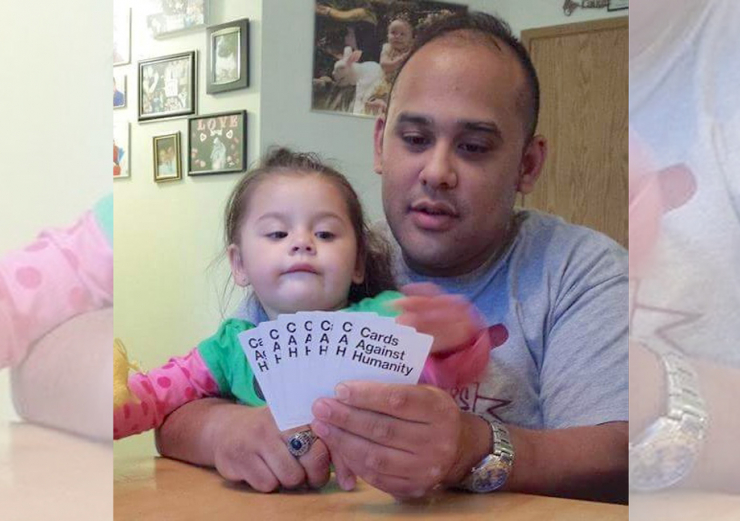 And developing quite the sense of humor, just like Dad. 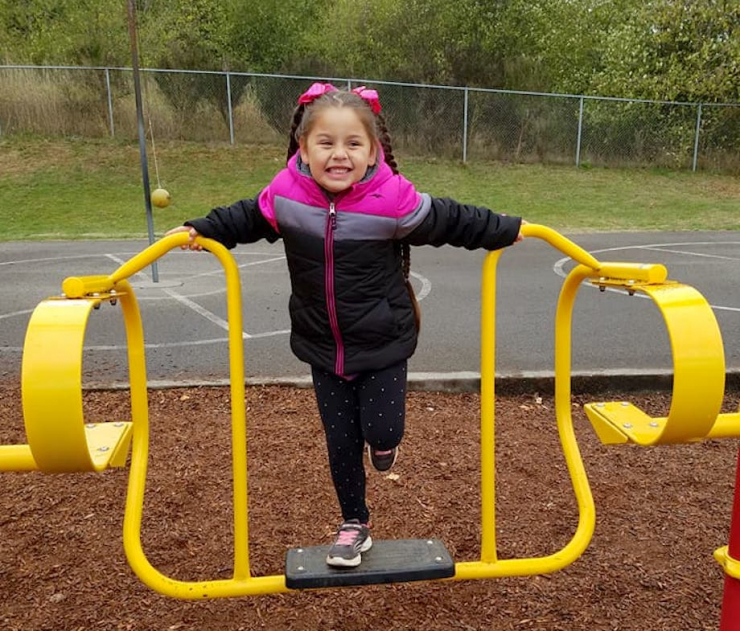 She loves being outside, but knows her immune system isn’t the strongest, and that germs can make her really sick really fast. She’s a champion hand-washer and the first to pass around hand sanitizer at school. Amber told us the first thing many illnesses do is attack the heart, and because Abby’s body isn’t equipped to fight quite as well as it should, avoiding situations that could trigger even the smallest illness is critical. 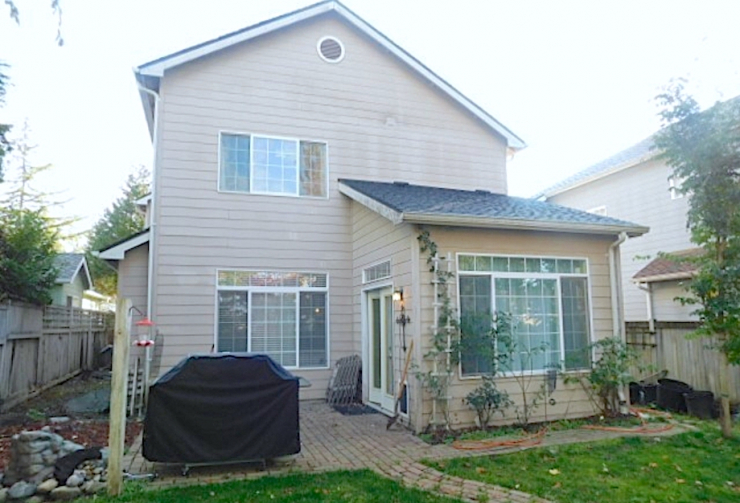 Which brings us back to this house.

After serving 12 years in the Navy, Chris was medically retired and started working for Boeing. Amber works when she can, in between Abby’s many illnesses. They’ve been through some rough times, but knew they absolutely had to get out of that trailer if Abby was going to have any chance at a healthy life. It took them years to save up and work with through the complex VA process, but late last year, it looked like their dream was finally coming true. 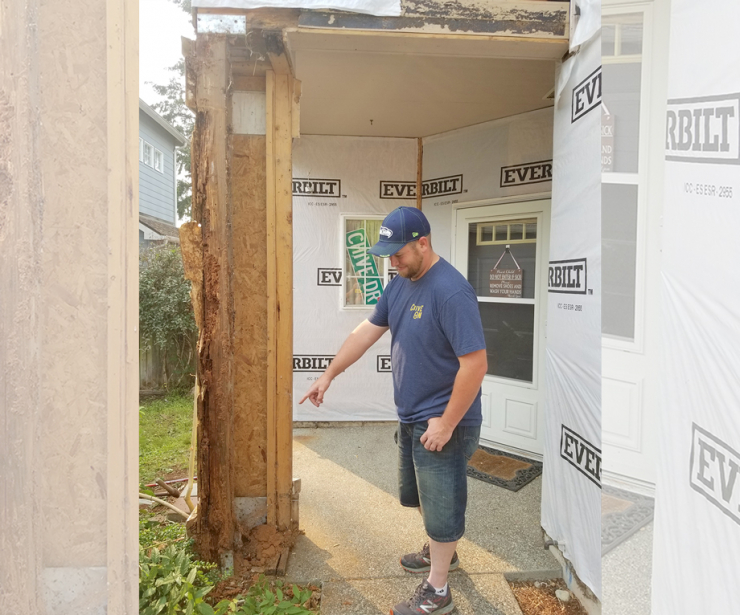 Not long after they moved in, a contractor working across the street came by to see if they needed any repairs on their new place. It had passed VA inspection with flying colors, so Chris didn’t think there was anything to be done. But the contractor noticed the telltale signs of water damage right away, and Chris was stunned. 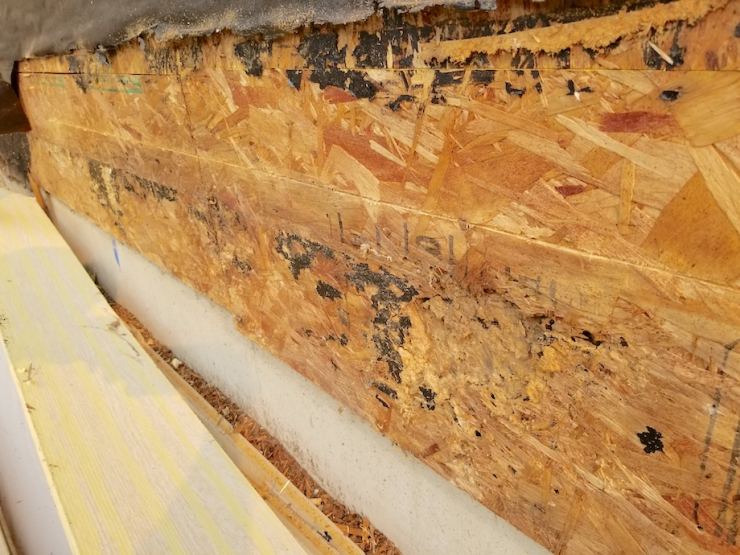 The siding was about 20 years old and was so water-logged, he said, you could stick a finger through the boards. There was no moisture barrier under the siding, so mold grew unchecked inside the walls for years. That’s bad for anyone to live in, but for Abby, it was life-threatening.

“We worked so hard for this house,” Chris said quietly. “We were so excited.” 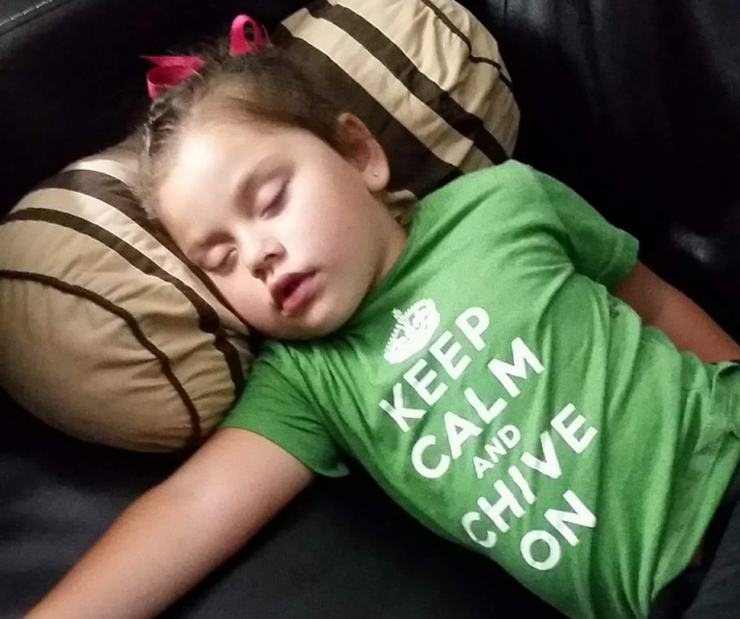 Then he realized his family was already part of the greatest extended family in the world – specifically the Seattle Chivers branch of the Chive Nation family tree – and he reached out to Chive Charities for help.

“Home should be a place Abby is safe and healthy,” Chris wrote in his application. Not a place that makes her sick and risks her future. We couldn’t agree more. 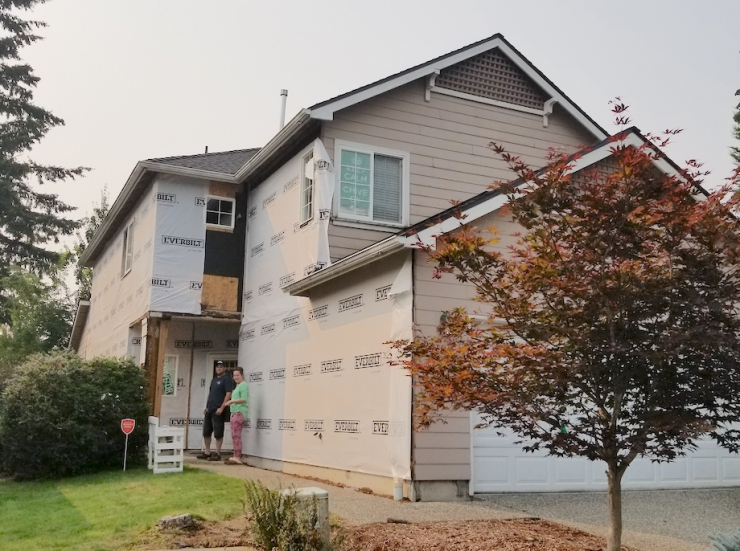 With a $12,000 grant from Chive Charities, Abby’s home has brand new siding, all the right materials to keep the elements out and her environment clean, and is completely free of toxic mold. 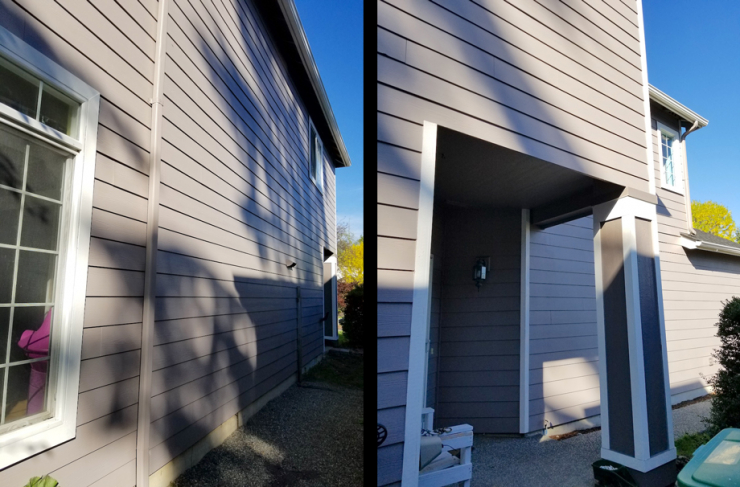 Chris and Amber can breathe easier knowing their kids can, too, and Chris asked us to share this message with you: 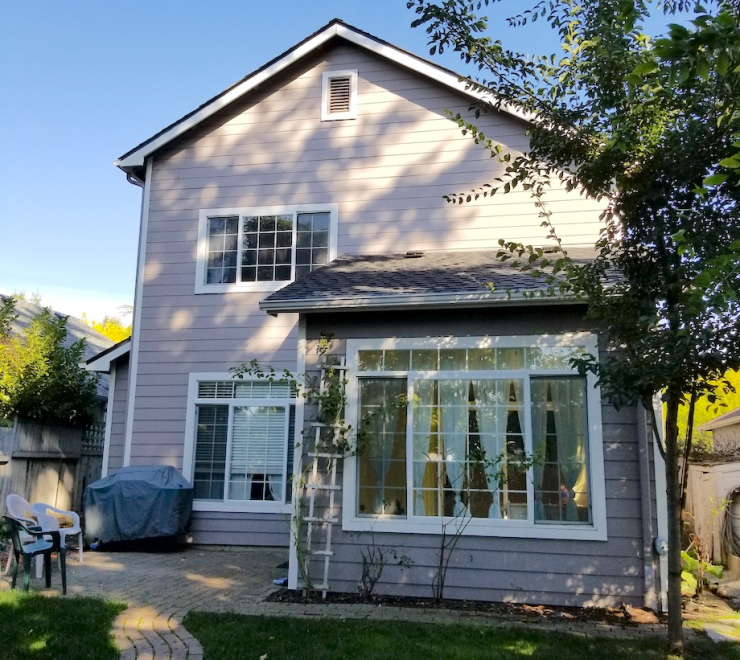 “To the donors that made this grant possible: from the bottom of my heart, thank you. It is so hard to ask for help, but this grant restored my broken pride and made us whole again. Thank you so, so much.” 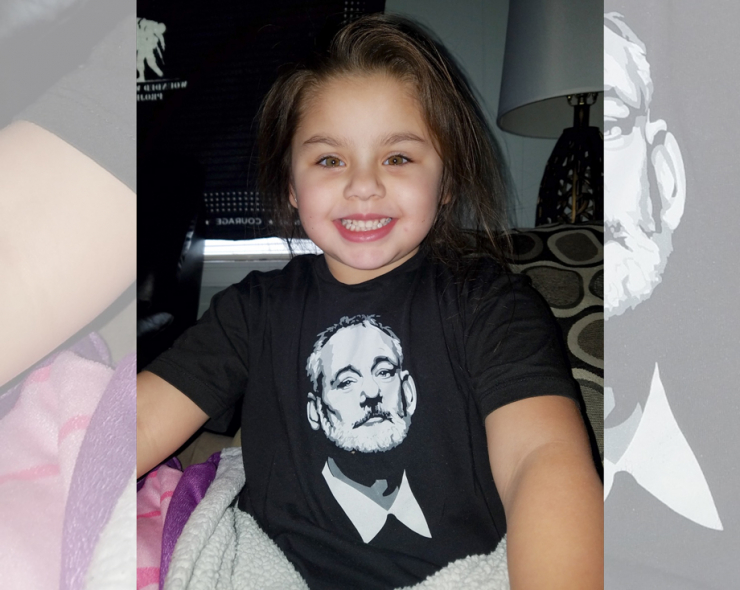 You’re probably reading this story from the comfort of your home, or office, or car, or maybe even the bathroom stall, and the idea the very walls that surround you could make you sick isn’t a thought in your mind. That’s how it should be! But for kids like Abby, who don’t have that same sense of security, Chive Charities is there. We hope you will be, too. Make the world 10% happier – and healthier – by becoming a Chive Charities monthly donor RIGHT HERE.