How much do you know about Chive Charities? 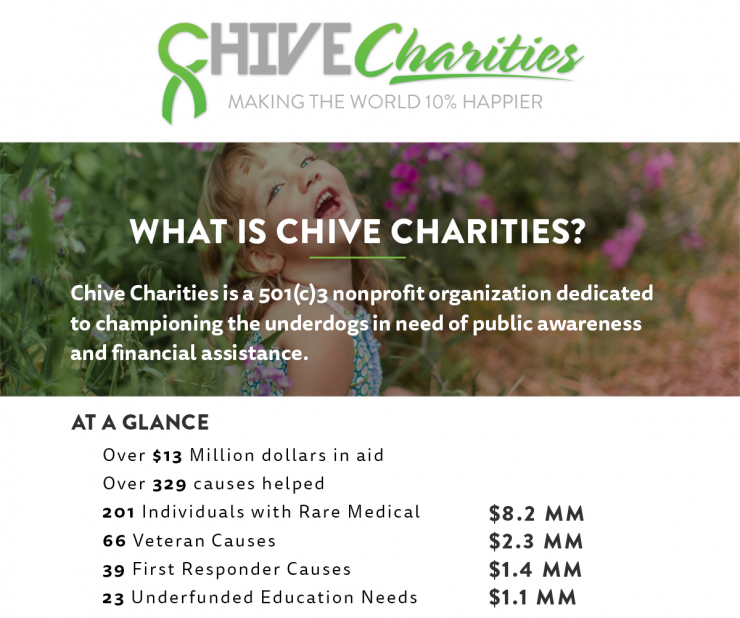 What even the most avid Chive Charities follower may not realize is that we average helping 1-2 recipients per week, with an average grant awarded of over $30,000. That’s real impact on real lives. And we couldn't do it without our loyal monthly donors. By the way, you can help become a difference-maker by donating to Chive Charities HERE.

While most of you remember the big flash charity campaigns during which this community raises anywhere from $25,000 to a quarter-million dollars in mere hours, sometimes the most impactful stories are the smaller ones where an individual simply needs a little helping hand to set themselves up for a brighter future.

That’s the case with today’s recipient. Meet the ever-smiling and impossibly cute Scarlet. 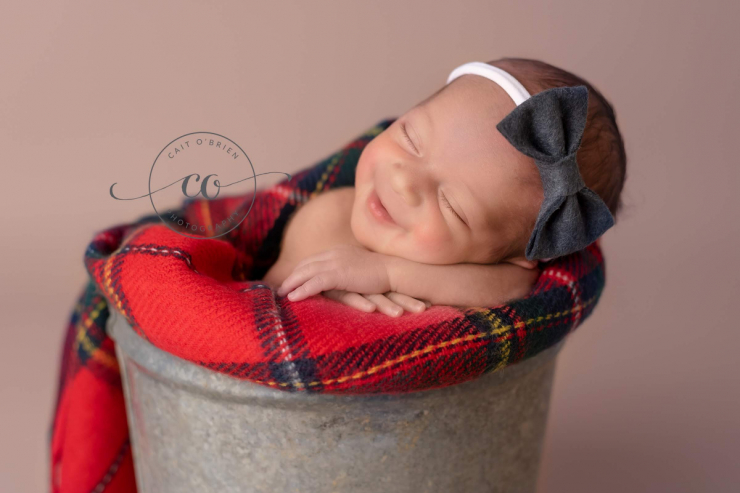 When Scarlet was born 8 and a half months ago at Langley Air Force Base, her parents, Nora and Castro, had no reason to believe anything was wrong. While she weighed in a little light at around 5 pounds, that was probably because she was born a few weeks early. When she came out with a flatter head than they expected, Nora and Castro just assumed it was due to the birthing process and the moldability of newborn skulls. 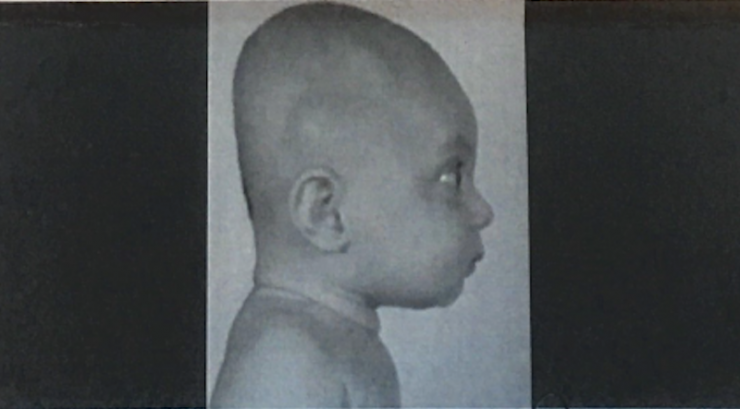 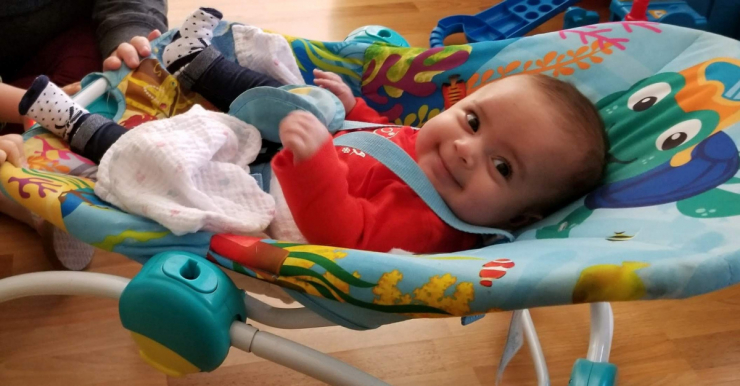 Over the next few months, Scarlet continued to grow and smile while the back of her skull remained flat. Concerned, Nora brought Scarlet to a developmental pediatrician who was able to diagnose her with a clinically significant case of brachycephaly, or flat head syndrome. Most of the time, brachycephaly will correct itself shortly after birth. However, in Scarlet’s case, months passed with no improvement. 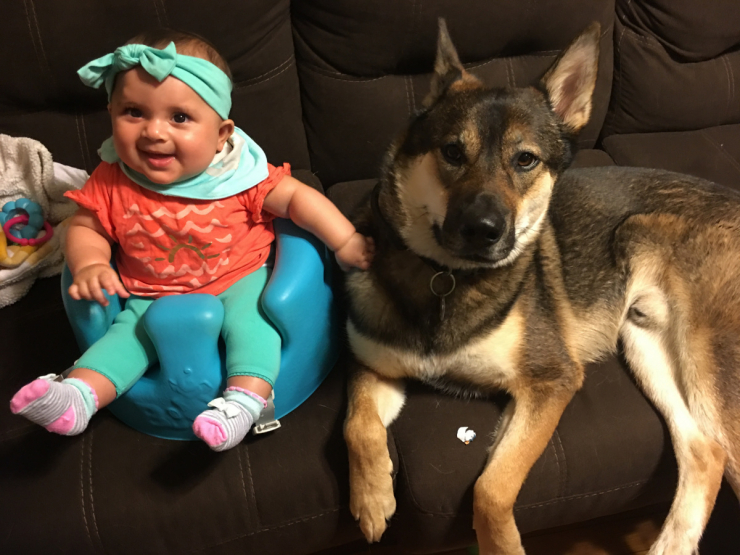 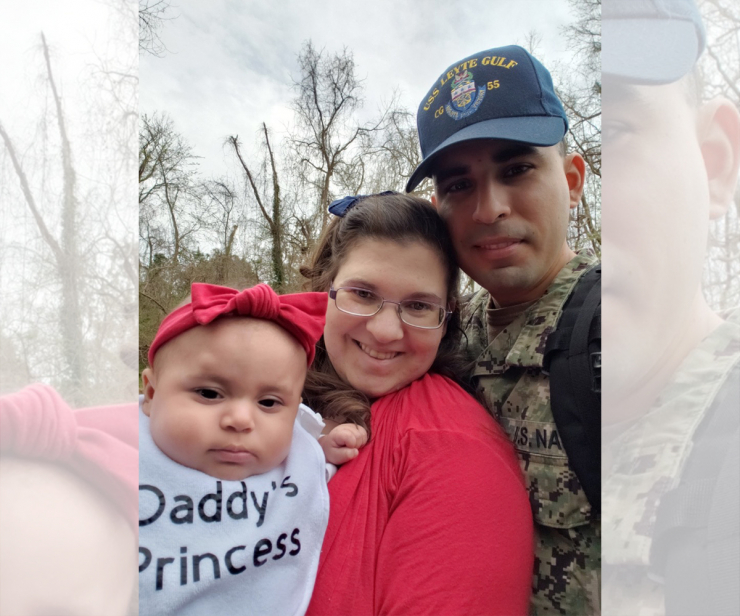 The fix should have been simple. Scarlet needed a corrective cranial orthotic helmet. However, the insurance company saw the helmet as a cosmetic item even though the need was far more functional and important for Scarlet’s long-term well-being. At 8 months old, she was already demonstrating developmental delays, a fact that would only accelerate over time if gone untreated. Castro and Nora needed to come up with the $2,500 out-of-pocket to cover the essential item.

Sensing their anxiety, Scarlet’s pediatric physical therapist told Nora and Castro about Chive Charities, a community of people that just want to make the world 10% happier by helping one individual at a time. 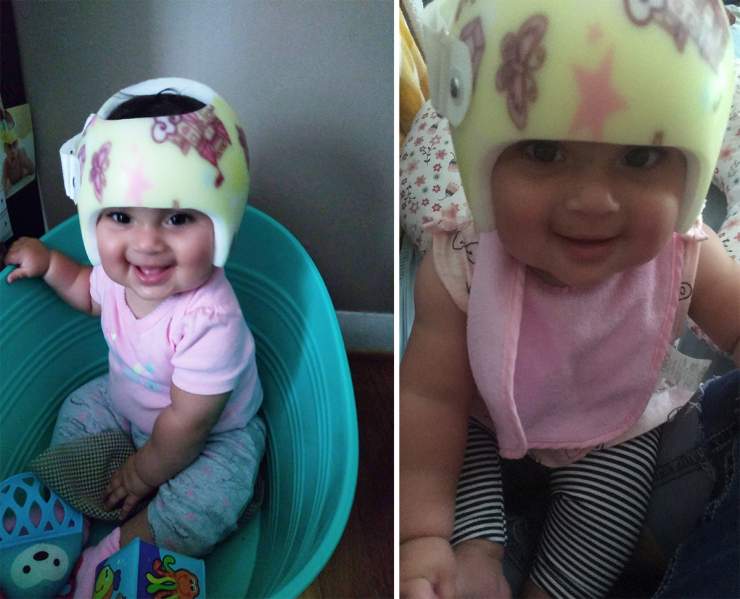 With such a small ask and such a big potential impact, Chive Charities was happy to step up and cover the full cost of the cranial remolding orthosis.

Scarlet just received her helmet a couple of weeks and is already making developmental advances! 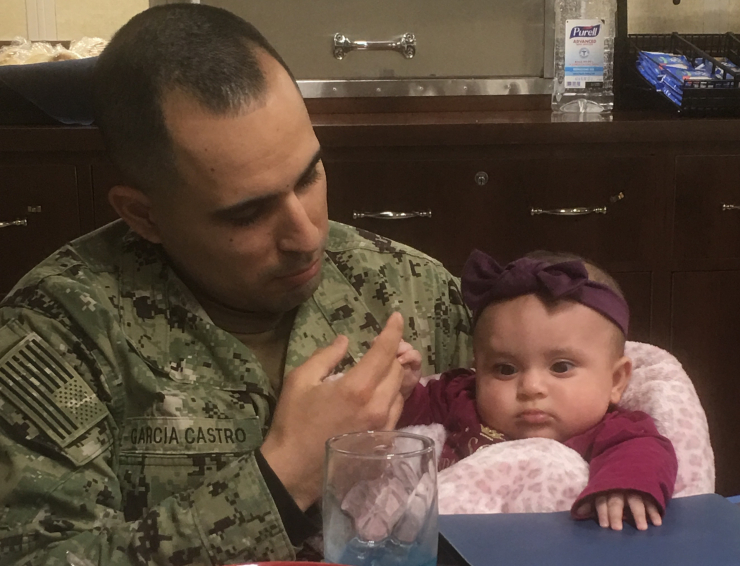 Her father Castro is currently deployed with the Navy in the middle east. The goal is to get Scarlet back to doing most of the things her typical age peers do by the time her father comes home from deployment. 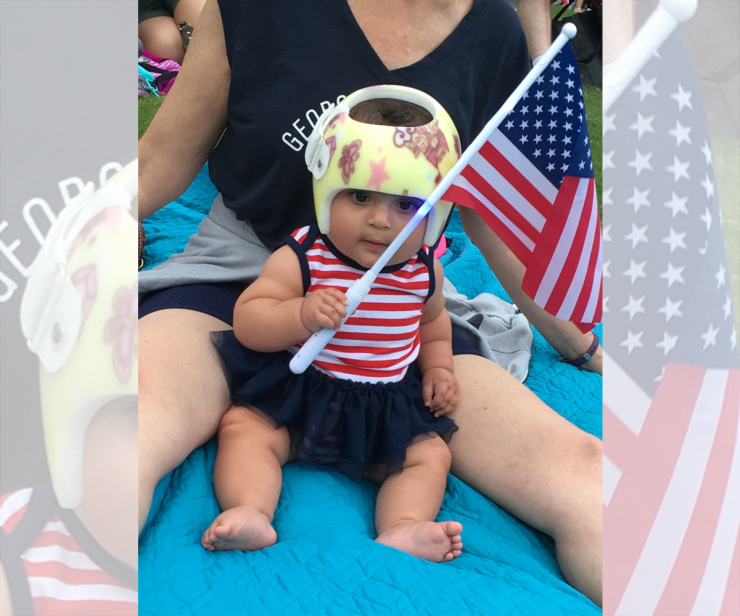 With Chive Nation reaching out a hand to Scarlet in her time of need, we’re confident that she will reach and exceed all her goals. A couple of days ago I talked to Nora and she couldn’t help but share her gratitude. “From a father in the Middle East, to a mother at home with this precious infant, we thank you. Thank you for allowing us to get all the help and support Scarlet needs to succeed and thrive in this world.”

Consider becoming a monthly donor to Chive Charities so we can continue to change countless lives, both big and small, RIGHT HERE.