Challenge after challenge, he never gives up

Last week we spoke with Azalea, mom to Chive Charities’ latest grant recipient Renato, and she took a few minutes to describe everything that goes into caring for Renato and his twin sister Emilia. 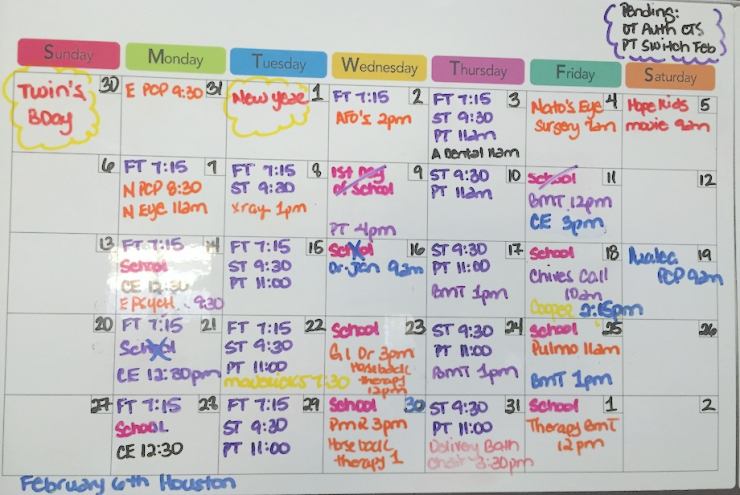 “There’s some kind of appointment every day,” she began. “Occupational therapy, PT, hippotherapy, specialists, etc. And they go to preschool three days a week, when they’re healthy. Some days we get in and out of the car six times or more.” 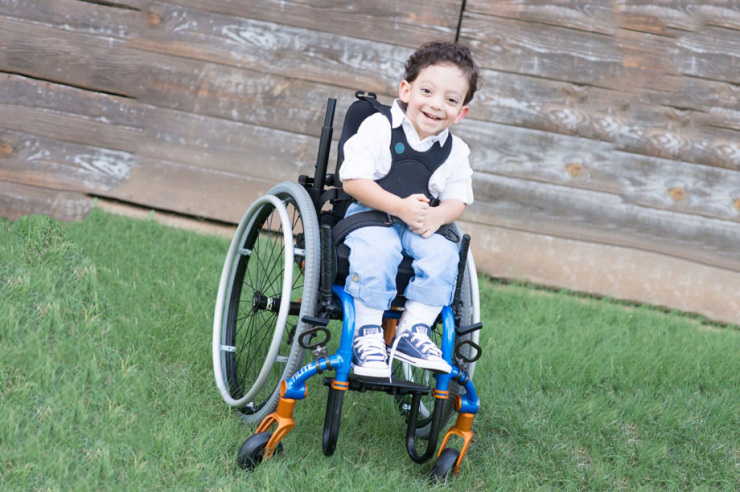 Getting in and out of the car is a big deal because Renato’s mobility, and independence, really, are reliant on his precious blue and orange wheelchair. It looks tiny and adorable, but weighs 38 lbs and is kind of a pain to disassemble and reassemble over and over every day. But Azalea doesn’t complain, because even getting to the point where Renato needed that wheelchair was a battle unlike any most of us will ever know. 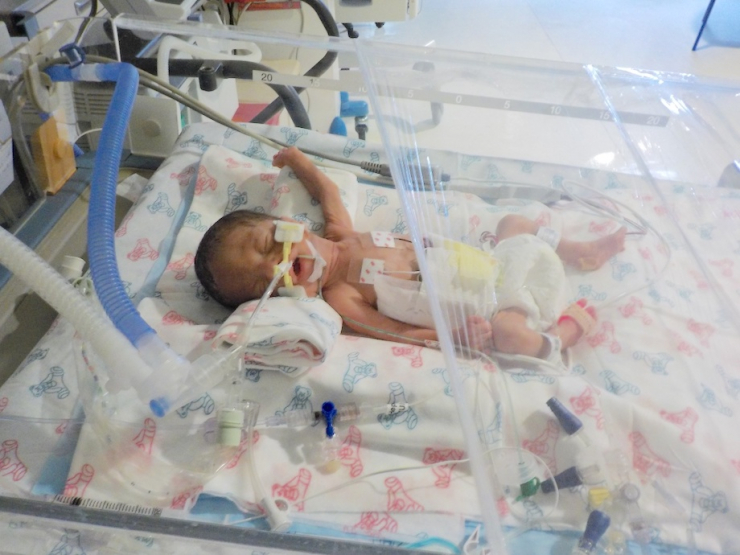 Renato and Emilia were born at 26 weeks gestation, which is 14 weeks too early if you’re keeping score. They were tiny and fragile, and while Emilia suffered from many of the common issues preemies face, Renato struggled more than enough for them both. His odds of making it through the first night were slim, and things haven’t gotten much easier since. 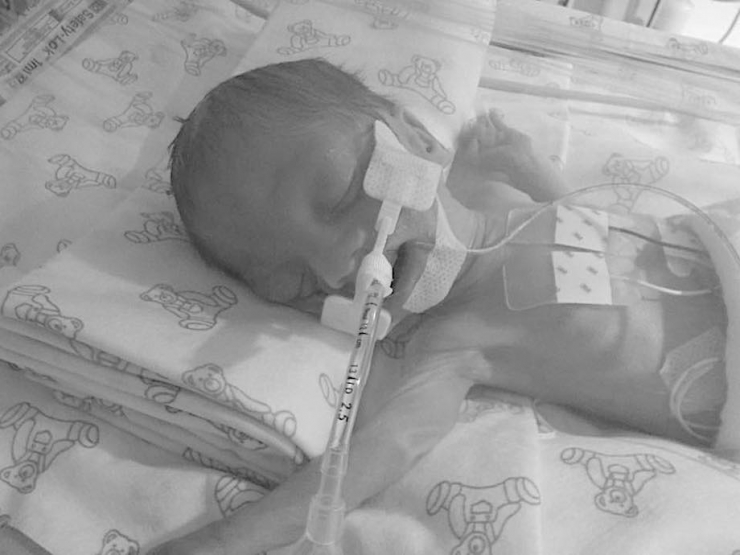 At four days old, doctors discovered he had suffered a brain bleed and oxygen deprivation. 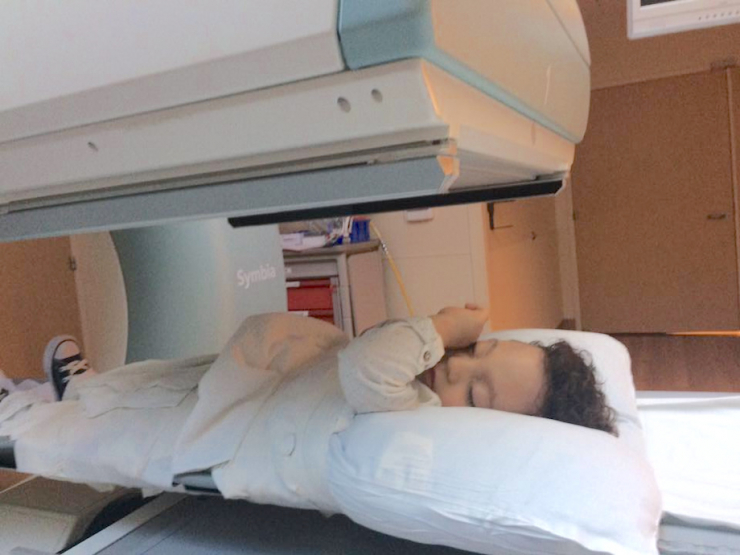 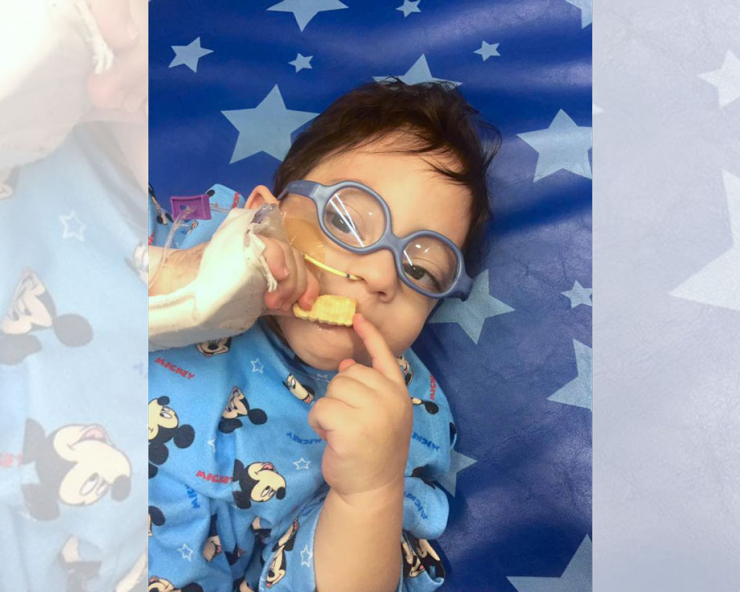 Before his second birthday, Renato was diagnosed with slow gastric motility, dysphagia, and severe oral aversion. Doctors placed a feeding tube then, and switched his diet from formula to all-natural purees straight from his mama’s kitchen. That seemed to help. 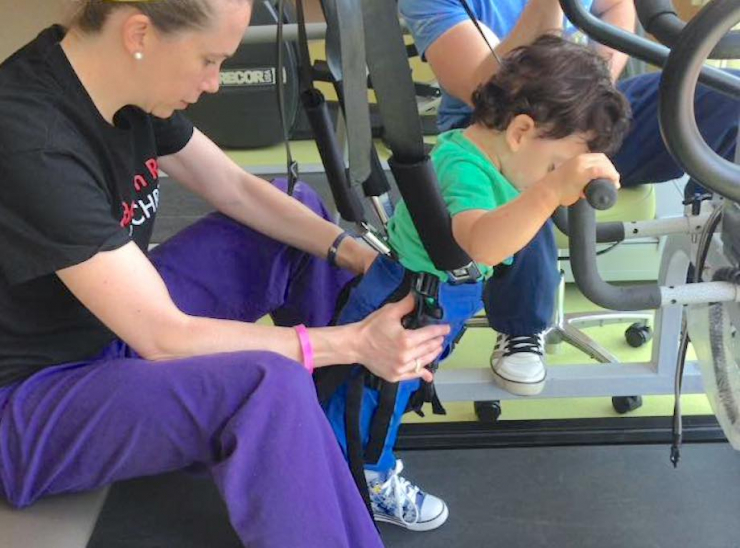 He worked so hard to get strong. 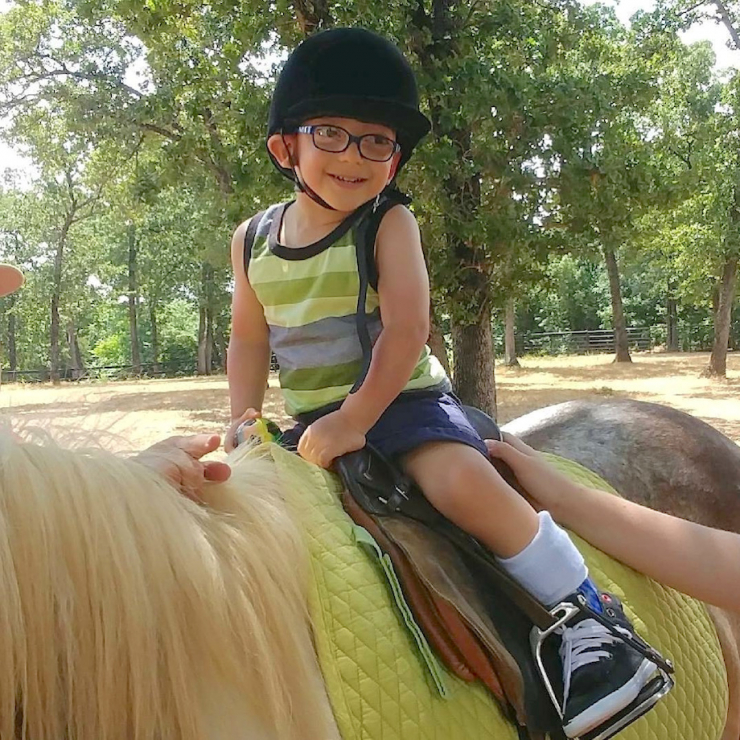 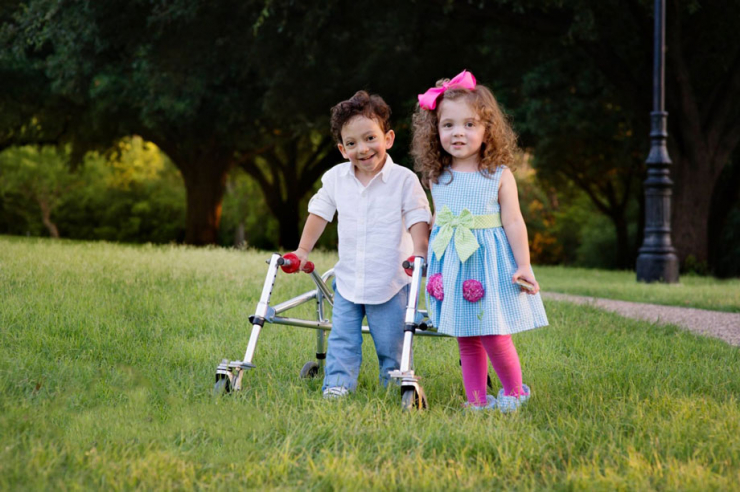 And his family grew hopeful he was finally healthy enough to catch up with his sister. 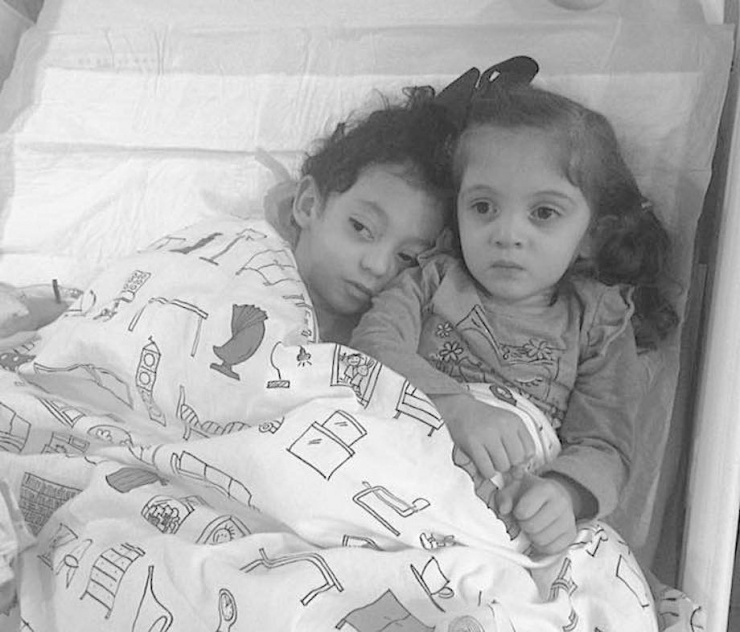 But the challenges just kept coming, including Stage 1 ganglioneuroblastoma, an aggressive form of pediatric cancer; and syringomyelia, a rare condition where a cyst forms inside the spinal cord, compressing the surrounding nerve tissue and causing permanent damage. He underwent invasive surgery for both conditions, and after long, painful recoveries, his family is hopeful the worst is over. 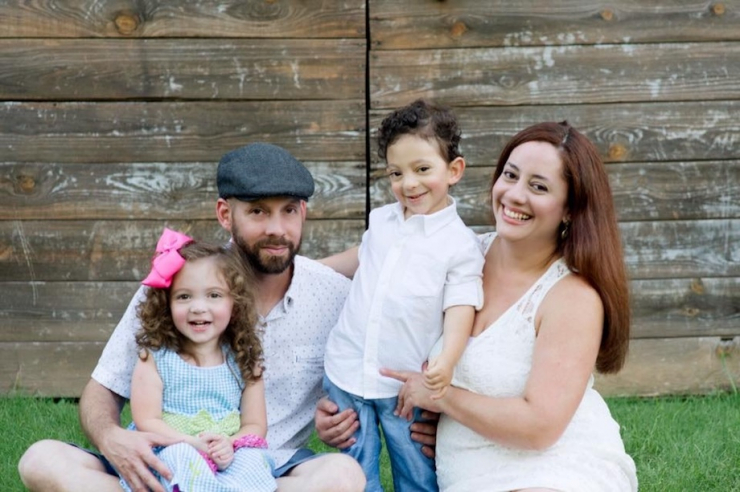 “Renato is such a strong, determined little boy,” Azalea said. “He doesn’t let any of these obstacles stop him.” 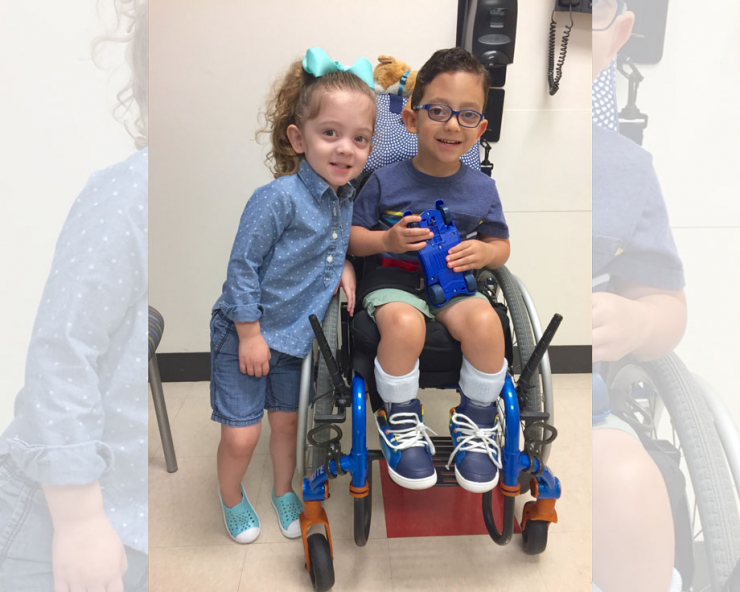 “He’s a funny, smart, and affectionate little boy who loves horses, dinosaurs, and hugs. He adores his twin sister and loves to play hide and seek with her.” 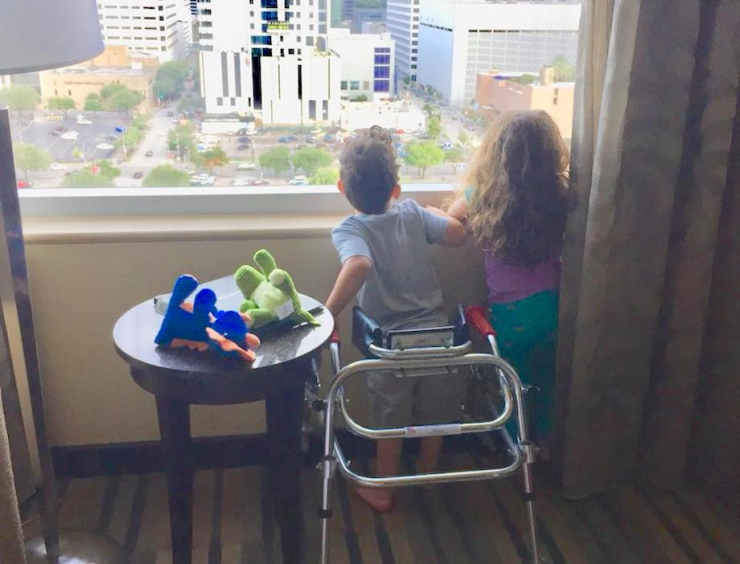 “Life for our children has been much harder than we ever anticipated. But in the midst of all the pain, heartbreak and anxiety, Renato always smiles, always!” 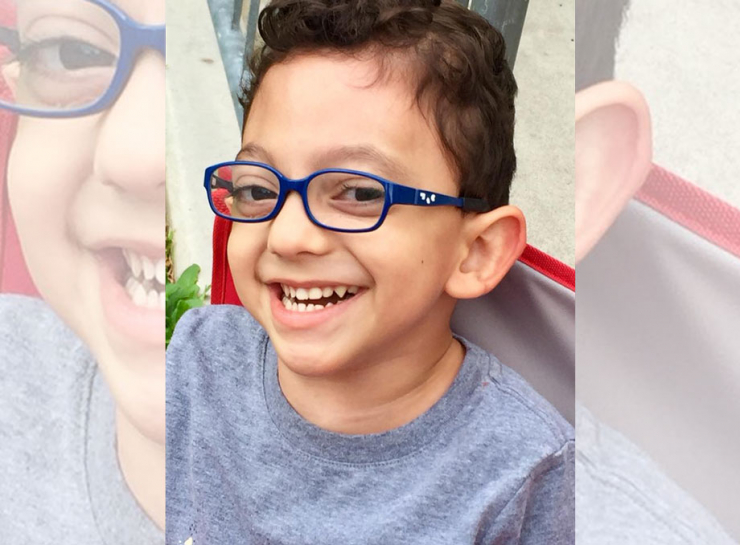 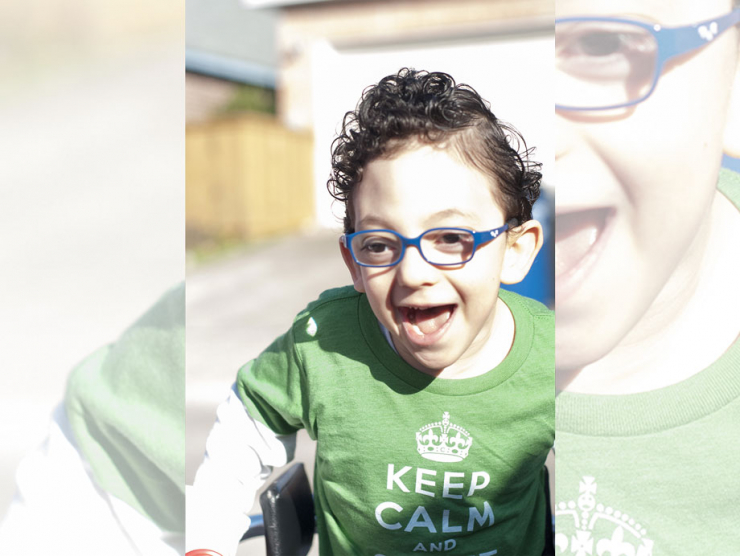 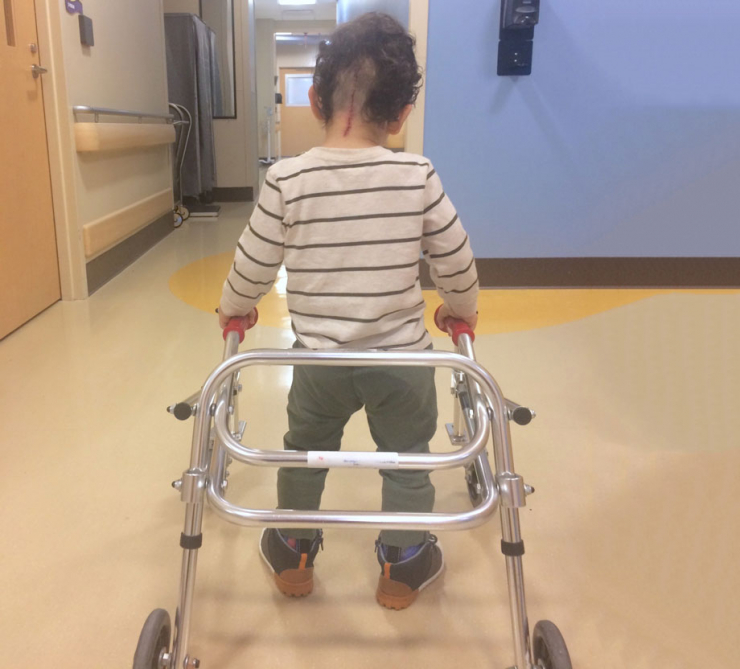 After everything Renato has been through – the tests, procedures, surgeries, and diagnoses – it’s easy to see why his family is committed to helping him thrive and reach his full potential. And why his daily schedule is meticulously designed to get him there.

“We love him so much, we owe it to him to help him grow and continue to surpass expectations,” Azalea said. With Renato growing more each day and moving him in and out of his wheelchair multiple times a day becoming more difficult and dangerous, Chive Charities stepped in to help. The family car was on its last leg and wheelchair-accessible van was the next logical step, so we provided a $48,000 grant for a new BraunAbility van to keep them on the road and on schedule. 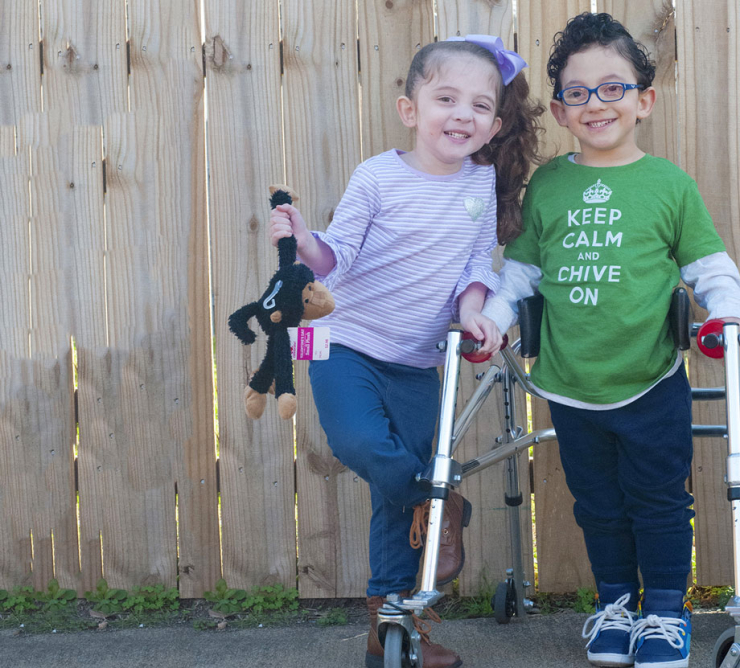 “This opportunity means more to us than words can possibly describe,” Azalea said happily.

I don’t know about you, but I think those smiles say it all. Help more kids like Renato stay on track for a happy, healthy life by becoming a Chive Charities monthly donor RIGHT HERE.

**Shout out to the good people at BraunAbility for their help with Renato's new ride!