“We live in a world in which we need to share responsibility. It’s easy to say, ‘It’s not my child, not my community, not my world, not my problem.’ Then there are those who see the need and respond. I consider those people my heroes.” 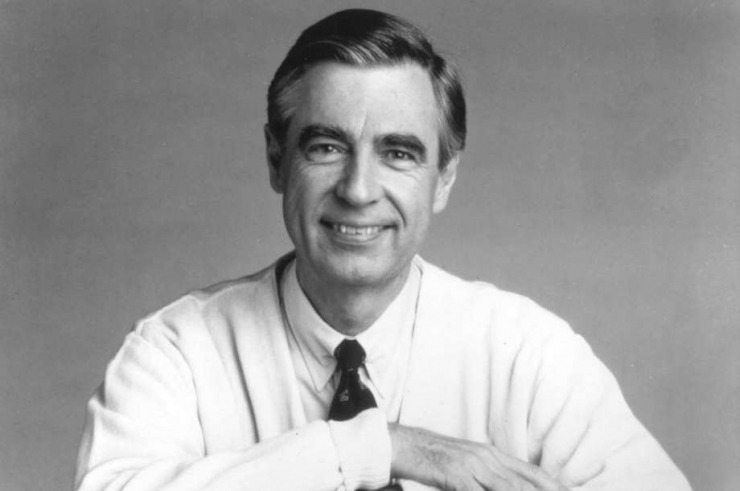 There are a lot of quotes about heroes out there, but when I came across this one by Mr. Rogers, I knew it was the right one for this story. Talk about a guy who knew a lot about helping people...he spent the better part of three decades making sure kids didn’t grow up to be idiots. Man was a practically a saint. 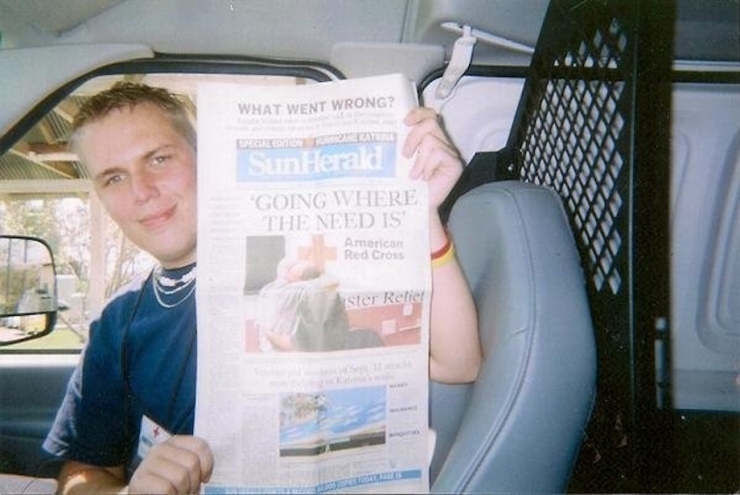 Ryan is one of those people who sees a need and responds; he’s been doing it most of his life. 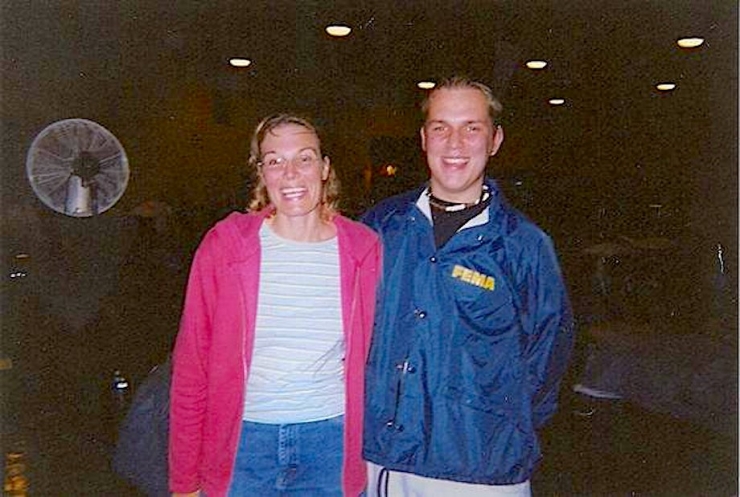 After Hurricane Katrina decimated parts of the South in 2005, Ryan left his home in Maryland to join the Red Cross relief efforts. While millions of people watched the tragedy play out on their TV screens, Ryan rolled up his sleeves and got to work. 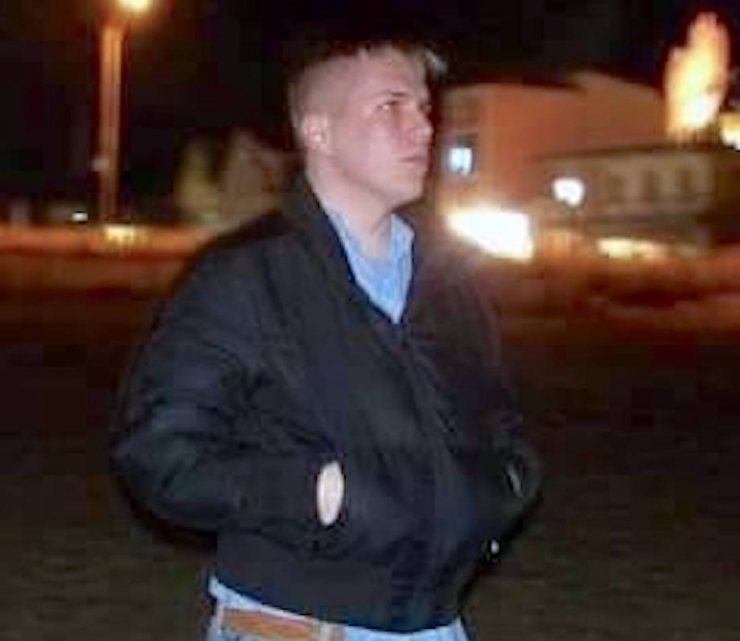 When his small town was rocked by a spike in teen suicides, Ryan organized a candlelight vigil to raise awareness and inspire hope in the community. He was always doing that kind of thing, his mom Terrie told us – organizing fundraisers, volunteering at events, and going above and beyond to serve others. 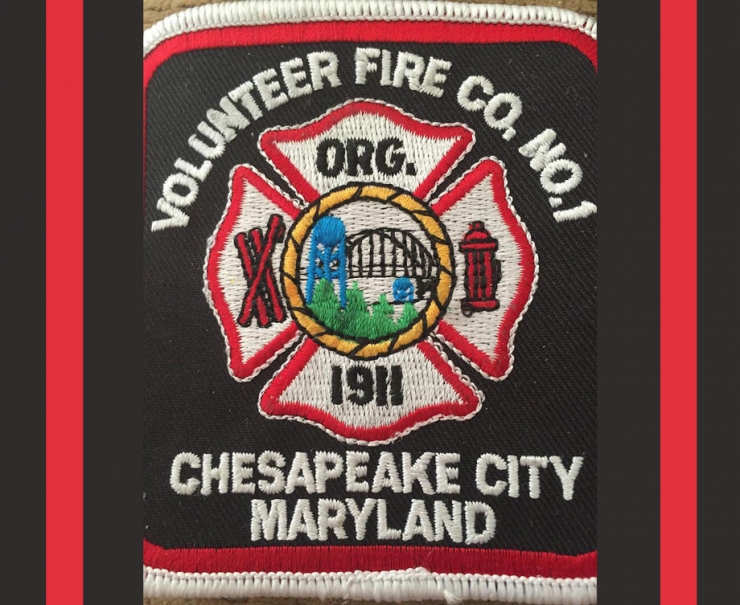 Above all else, there was one cause that truly spoke to Ryan’s heart. 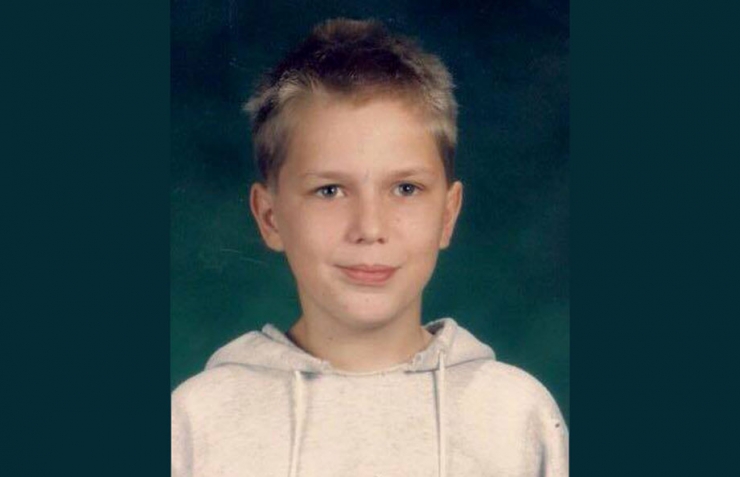 “Ever since the second grade,” Terrie said, “Ryan always said the same thing when people asked him what he wanted to be when he grew up. Every single time – I want to be a firefighter so I can help people.” 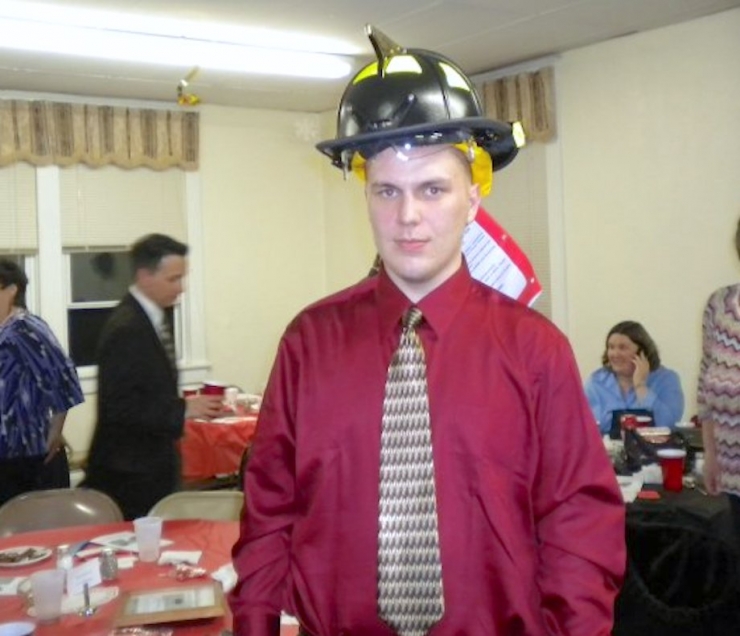 So it was no surprise when, at just 16 years old, Ryan started volunteering with his local fire department. 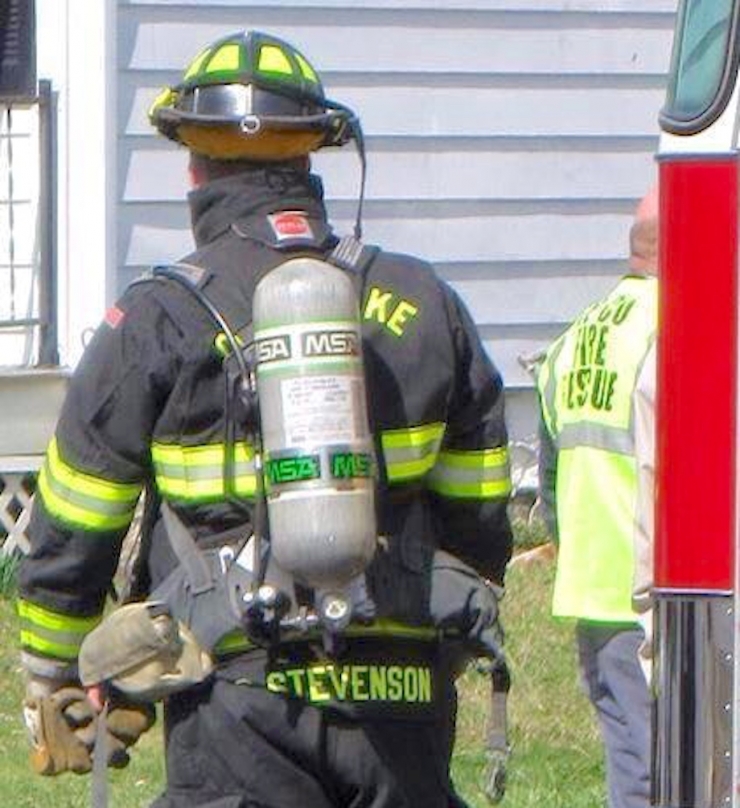 He took the basic training courses, answered as many calls as he could, moved up to driving the ambulance, and eventually received his EMT certification. 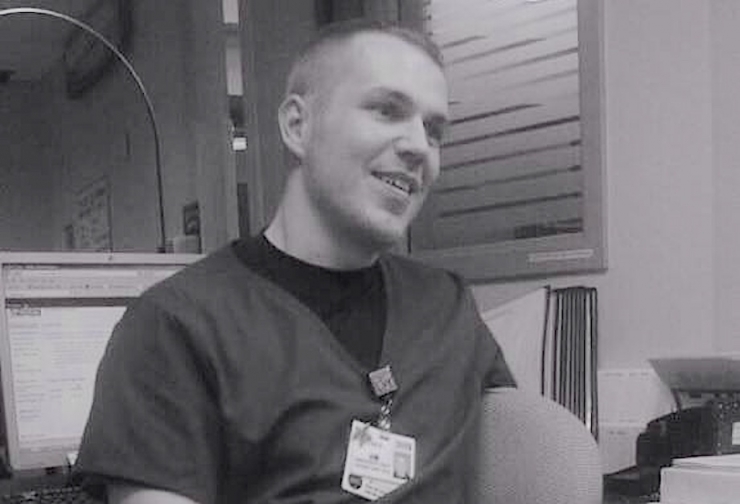 For a while, volunteering with the fire department was Ryan’s whole life. One year, he answered more than 500 calls – nearly every call that came in, but as rewarding as it was, and as much as Chesapeake City needed him, being a volunteer firefighter doesn’t pay the bills. Ryan took a job at a nearby bar.

His first day on the job, after just one shift of keeping the peace and making sure patrons didn’t get out of hand, Ryan’s life changed in the blink of an eye. 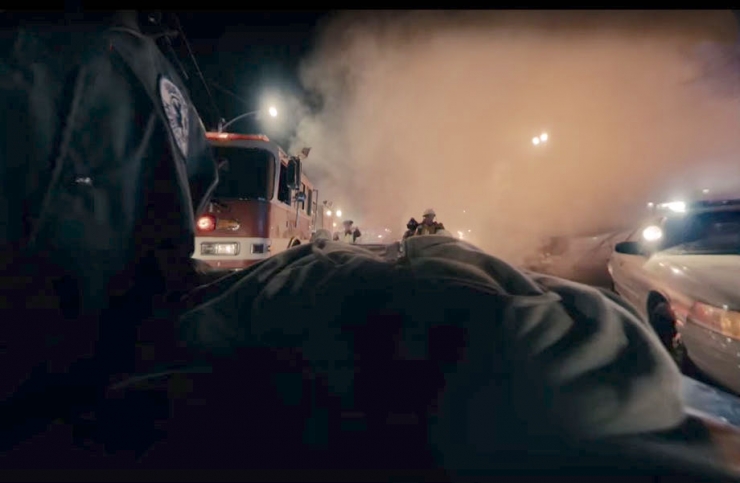 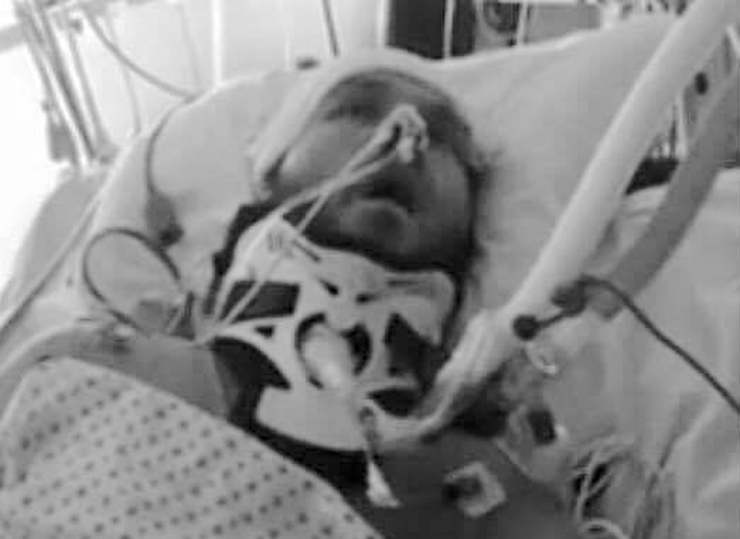 “I remained conscious during the accident and remember slamming into a guardrail after initial impact, and then rolling twice where I was partially ejected. Following the crash, I tried to extricate myself from my pickup truck, only to realize I was unable to move my legs,” Ryan remembers. Twelve years as a firefighter and EMT meant he knew immediately he was paralyzed. “I recall hearing people who stopped along the highway asking each other if I was alive and figuring out who was calling 911. Another bystander came to my aid until paramedics arrived.” 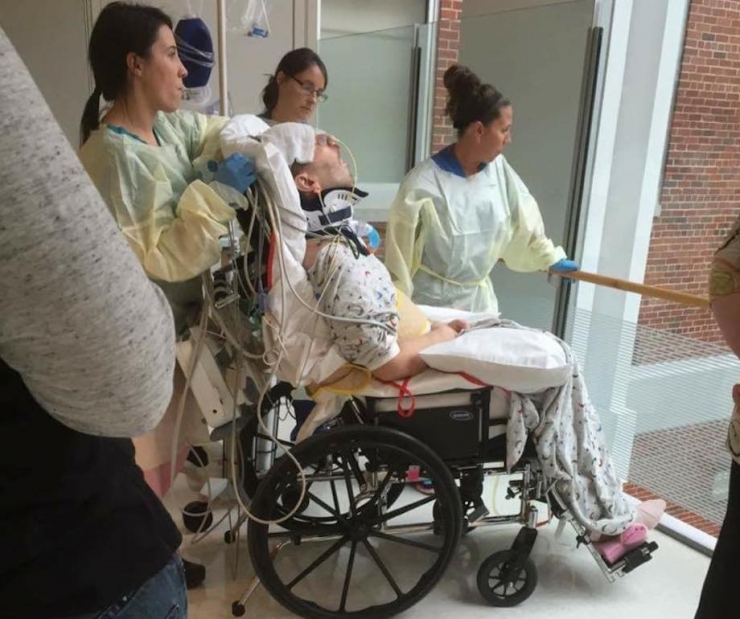 Ryan was airlifted to a hospital in Baltimore and clung to life in the Shock Trauma unit. His neck was broken and his spinal cord was completely severed at C6-C7. 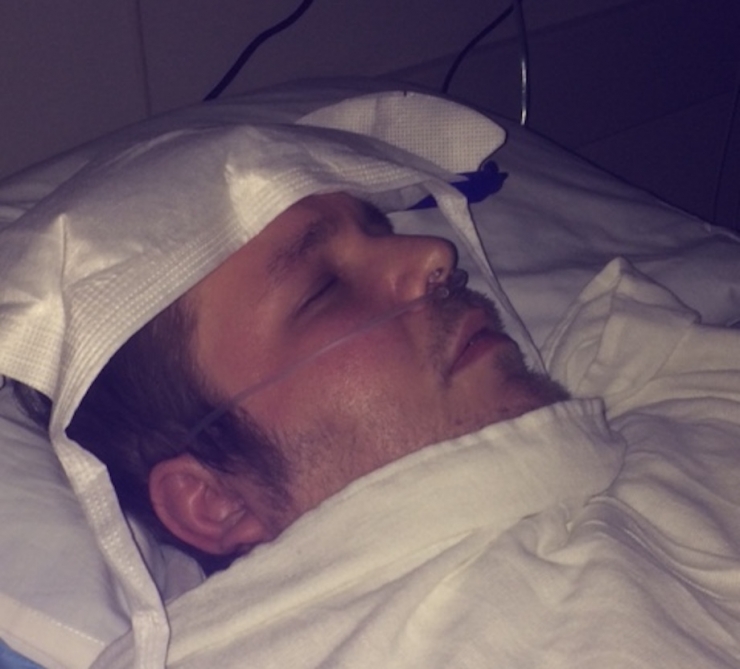 At one point, during a state of semi-consciousness, Ryan asked his mom to withhold any further treatment – the life he had known was gone forever – but before arrangements could be made, Ryan slipped back into a coma. More than once, his family gathered around his bed to say goodbye, his injuries threatening to claim a life spent helping other people in times of need.

But, Ryan continued to fight. 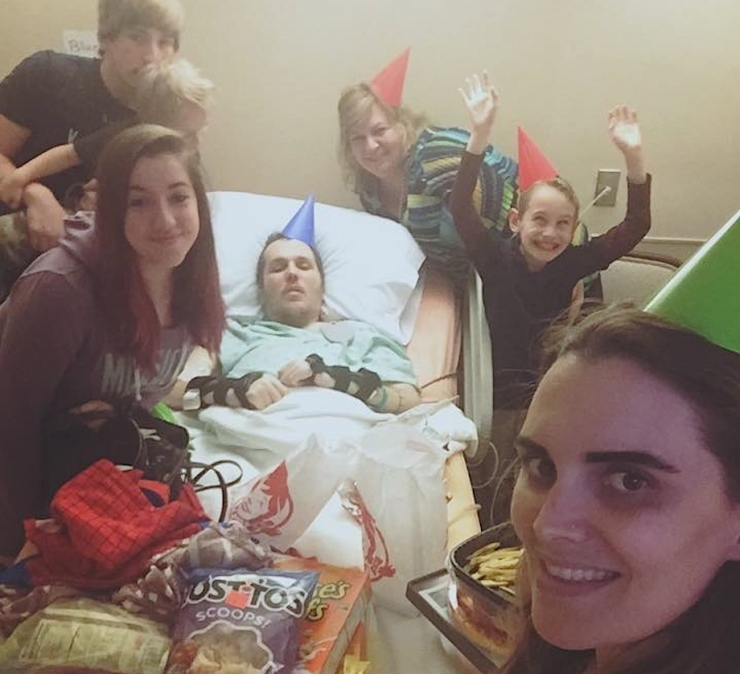 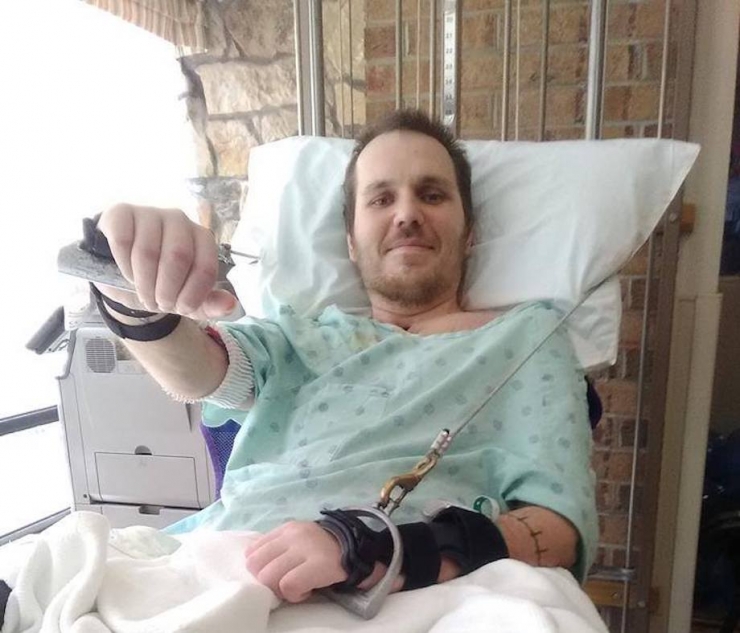 And after three months, Ryan was downgraded to the intensive care unit, then to a spinal cord rehabilitation program, and finally, 18 months after the accident, he went home. 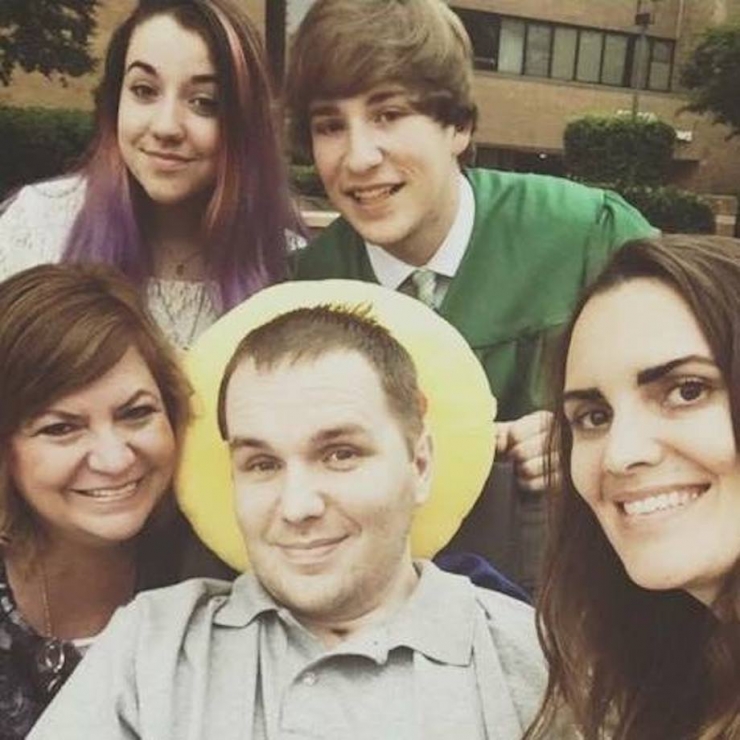 I wish I could tell you this is where the story ends, with a happy homecoming and a lifetime of smiles, but moments like this one are few and far between. 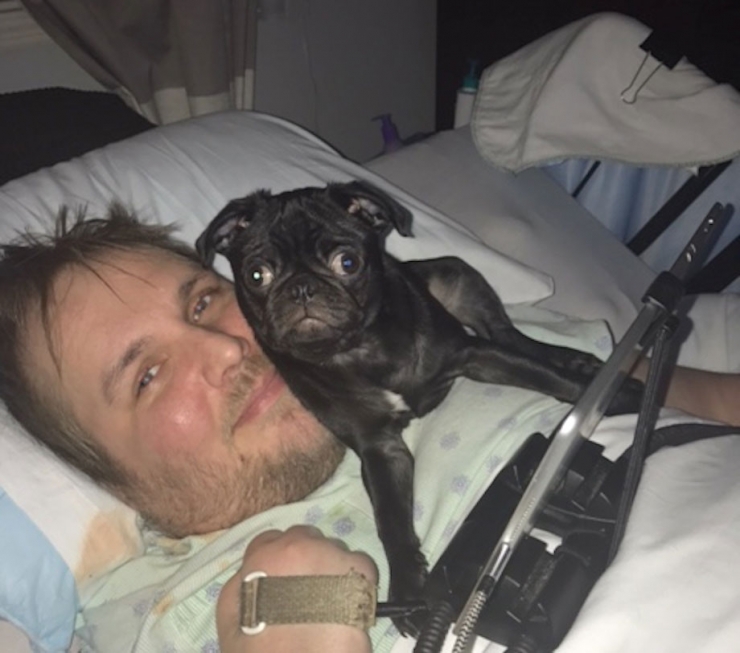 Surviving the crash was just the beginning of Ryan’s long, difficult journey. Months of extensive physical therapy couldn’t repair the damage to his spinal cord, leaving him with very limited use of his arms and no real probability of ever walking again. He spends most of his time confined to his bed, unable to really maneuver his electric wheelchair in his tiny home, and without a vehicle capable of transporting him and his chair safely. 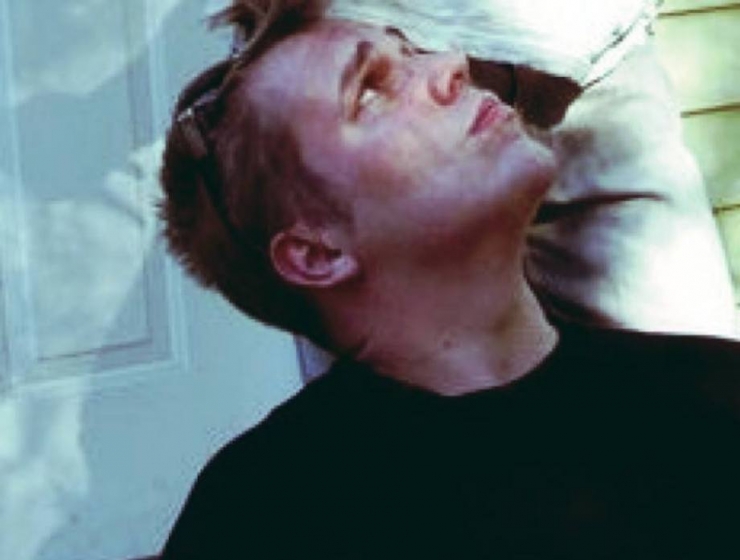 The early morning hours of July 18, 2005 were life-changing for Ryan, who once organized an online bake sale for a firefighter whose house burned down just before Christmas; who raised money for Special Olympics each year through the Maryland State Police Polar Bear Plunge; who wanted desperately to give all his time to the Chesapeake City Volunteer Fire Department, but instead took a job in the very industry that would ultimately make that impossible. It is our distinct honor to give him back a little piece of the life he had before, in the best way we know how. 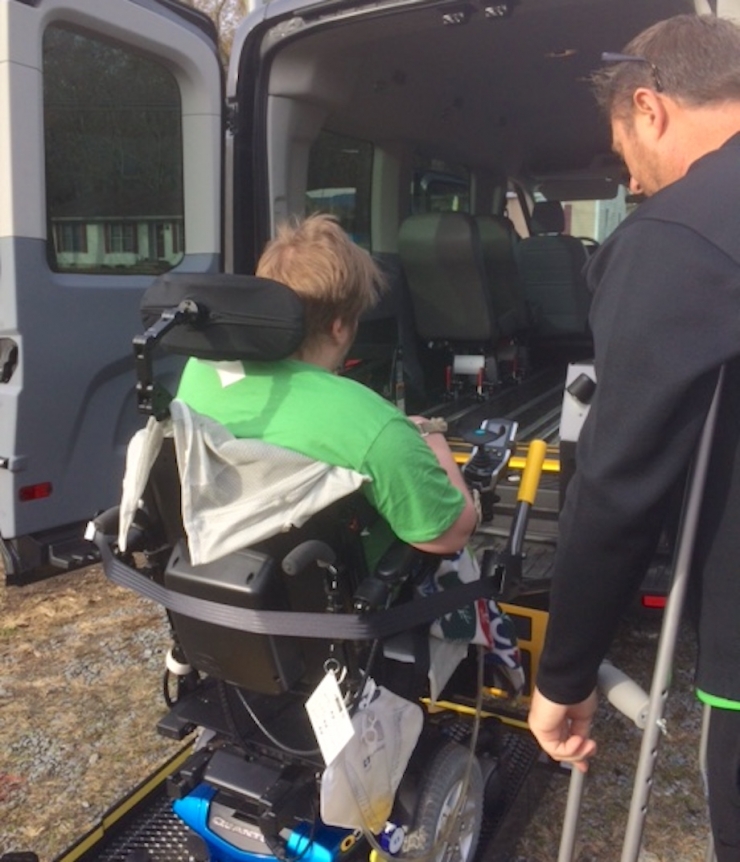 Ryan’s new van was delivered this week, a gift made possible by Chive Charities’ monthly Green Ribbon donors. He and his mom Terrie went to the mall to do a little Christmas shopping and to get Ryan’s hair cut, and have plans to visit nearby family over the holidays. Simple things that were out of reach before, but are now happily within reach.

In the coming months, Ryan wants to use his story to educate students about the dangers of drunk driving, become part of organizations that work to prevent accidents like his, and spend a little time at the firehouse, just to hang out with the old crew. We think that sounds perfect. 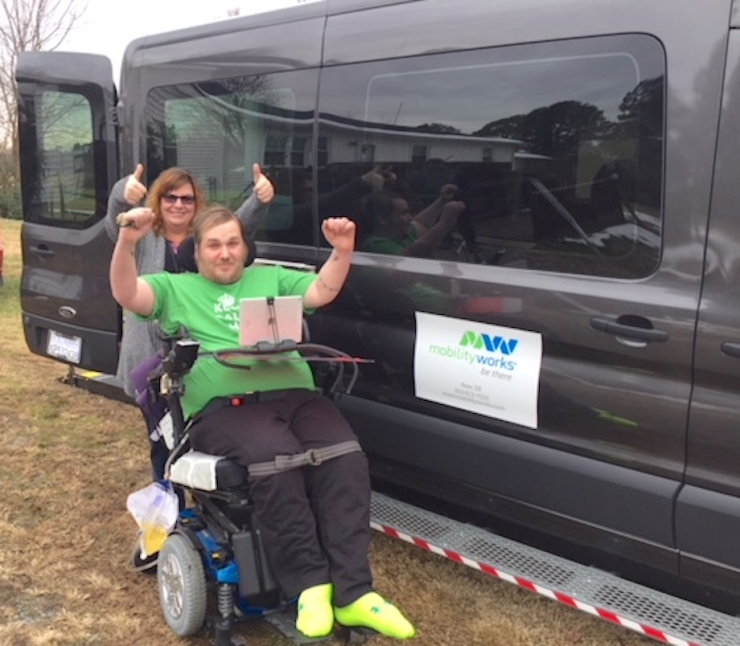 Few things in life are as vital to independence as mobility, and we’re beyond lucky to have the support of our donors, partners, and theCHIVE community who feel the same way. To help more dedicated first responders like Ryan keep the freedom they deserve, click HERE and become a Green Ribbon donor today.