Living for the weekends

You know when you’re just trying to make it through the week and have your eyes set on the weekend? How you count down to the two days of freedom from work or other obligations and look forward to doing whatever you want?

What if those two days - every weekend - were all the unadulterated time you had with someone you loved? And what if you didn’t know how many of those weekends you had left together?

If that was the case for you, it would give the phrase “living for the weekend” a whole new meaning. 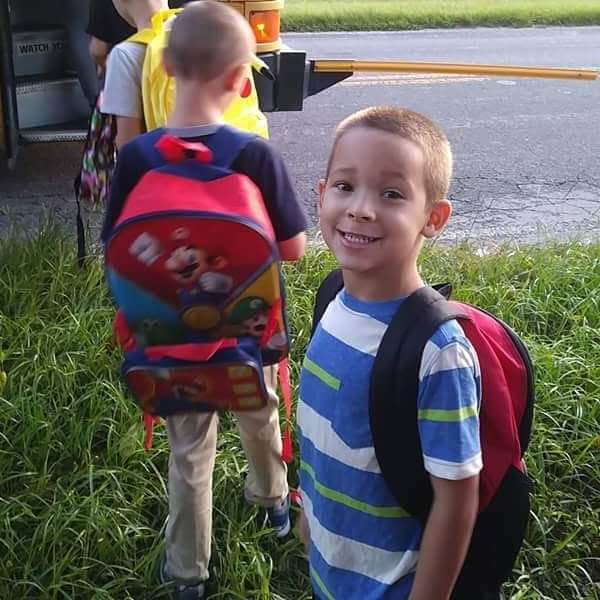 Two years ago, Dominik Hirschman was the epitome of your typical 6-year-old kid. He loved playing basketball, watching SpongeBob SquarePants, and playing outside with his four brothers and sisters.

One random Saturday night, Dominik and his family went to Chuck E. Cheese for a birthday party, planning to just spend some time playing games and running around.

“But this time was different,” his dad, Jeff, told us. “This time, he mentioned that he didn’t feel quite right. And that’s when it took a hard turn for the worst. For the first time in our lives, we witnessed what we thought was a very violent grand mal seizure, and it lasted what seemed to be forever.”

“I grabbed my son and held him, then ran looking for a door and yelling for anyone to help me. We had him rushed to Advent Health and they ran some tests and blew it off as a febrile seizure. We would later find out it was actually an adrenal crisis…” 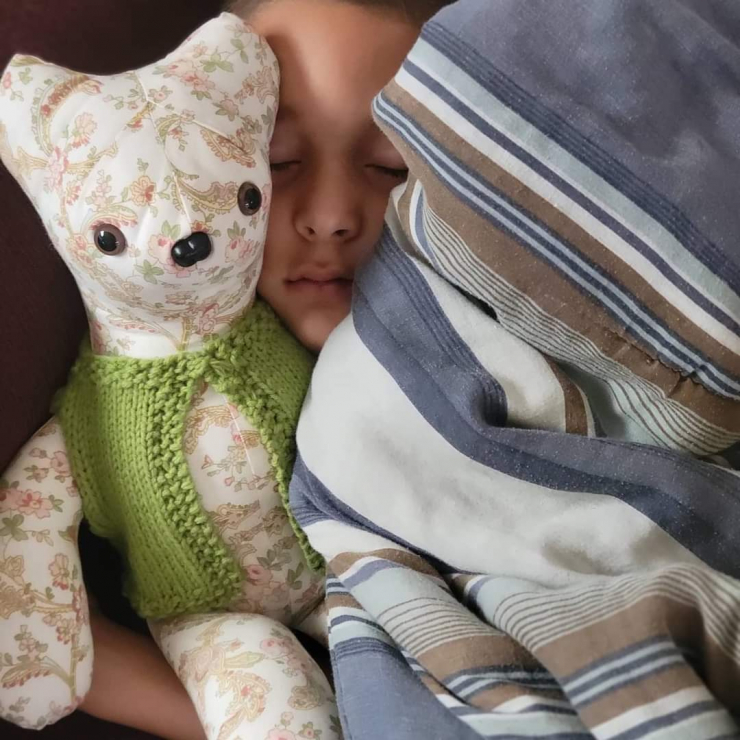 The family was clearly shaken and began watching Dominik (and his siblings) much more closely, hoping to detect any signs that something was amiss. But all seemed well, and for almost a year, Dominik was back to his regular self.

One night, he was sitting at the dinner table doing his schoolwork. He had made the morning announcements that day and was super stoked. Dominik was laughing and smiling with his stepmom, Brittany, when the unthinkable happened once again.

His face went blank and he fell out of the chair, his head making a sickening thud as it hit the hardwood floor. Immediately, his body began jerking uncontrollably in a seizure that would last much longer than the first one that day at Chuck E. Cheese.

“We took him back to the same medical center and, miraculously, he was seen by the very same team - even though more than a year had gone by,” Jeff said. “This time, they ran more tests and realized that the white matter in his brain almost completely deteriorated.”

“We were told our 8-year-old boy had a rare disease called Cerebral Adrenoleukodystrophy.” 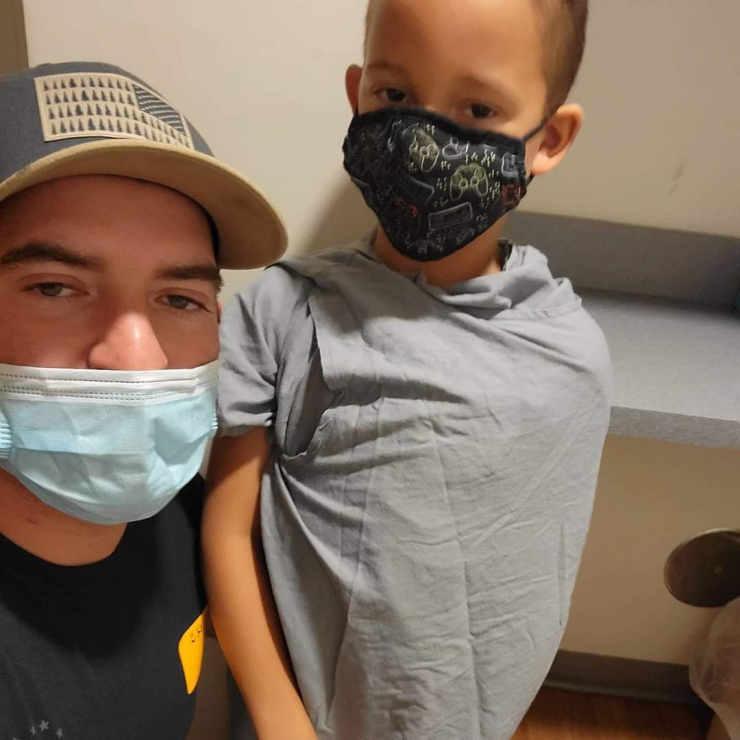 Cerebral ADL - as it’s otherwise known - is the most severe form of adrenoleukodystrophy, a rare, X-linked, metabolic disorder. Individuals with this disease may lose the ability to understand language and walk within weeks. Within weeks. It has no known cure.

As Dominik’s family huddled around him in the hospital, a place that just weeks ago was as foreign to them as his new diagnosis, they listened as the pediatric team outlined possible next steps.

At one point, they were told they could fly to Minnesota for a stem cell transplant, but when they finalized some necessary tests, they deemed Dominik “too far progressed” to qualify for the treatment, saying it would be either a guaranteed fatality or would leave him completely immobilized. 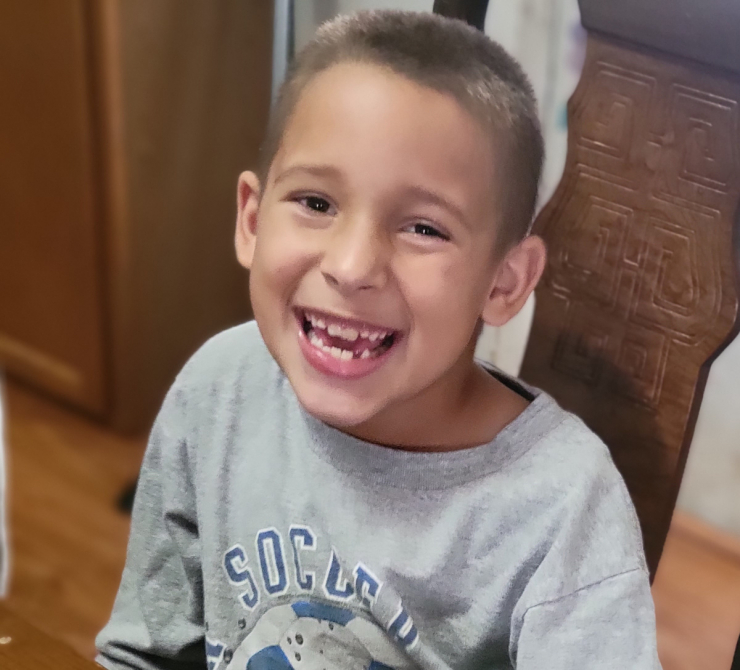 “This was it. We were faced with the worst possible nightmare that I wish no parent ever has to live,” Jeff said. “My son’s days are numbered. And the worst part is that he doesn’t even completely understand what’s wrong - he just knows there is something wrong with his brain.”

The Hirschman family was given no other options. Stem cell transplant was out. Bone marrow transplant wasn’t possible. Any other treatment of ADL wasn’t available. Until Dominik had that first seizure, he had no other symptoms...he never even felt sick. 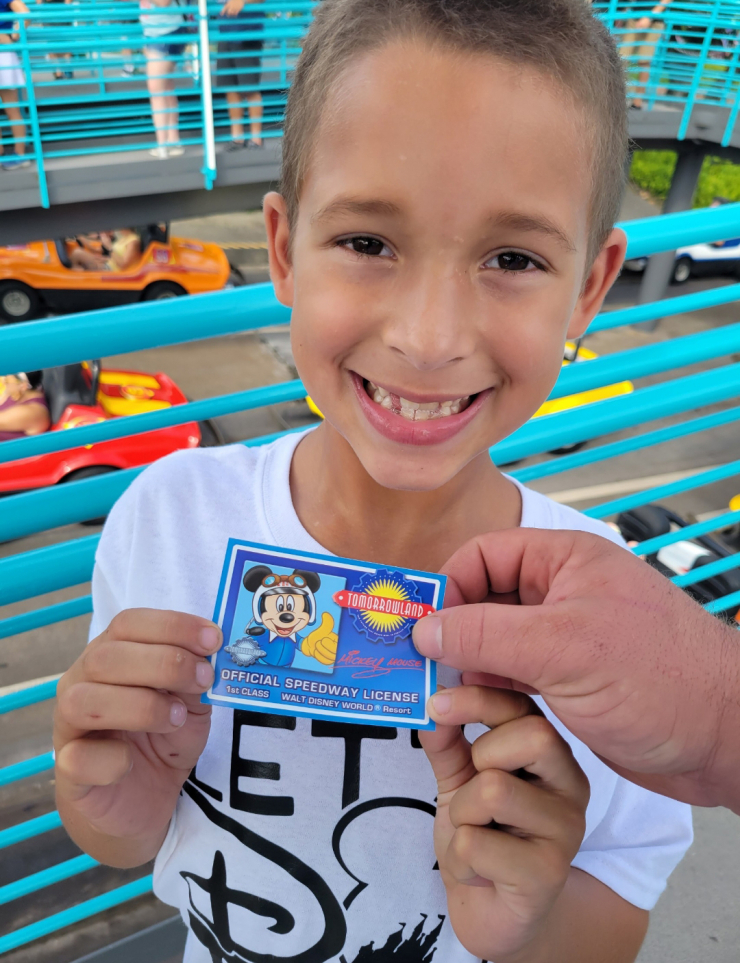 And yet, a little over a year later, they entered the hospital hoping to get care for their son and left with a terminal diagnosis. How are you supposed to understand that?

How can you make sense of the senseless?

“We all try to bury our emotions behind a smile and live each and every day to the fullest,” Jeff said. “But my hardest part through all of this is knowing that I have to continue working to provide for our family.”

“For me, it’s how many weekends do I have left with my son?” 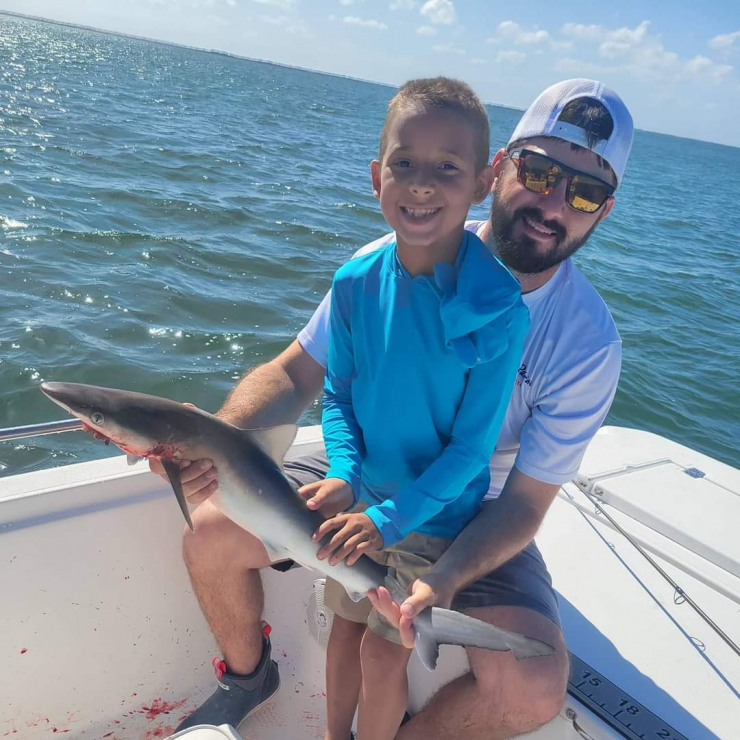 That’s when all of our hearts broke for this family. For the Hirschman’s, life has become a daily reminder of holding your loved ones close. Dominik spends most of his time wanting to play basketball or watching as his siblings jump on the trampoline.

He dreams of riding around in his own go-kart and recently added a new puppy to the mix. It’s all about the little moments that bring a smile to his face, the small details that let him be a kid again. 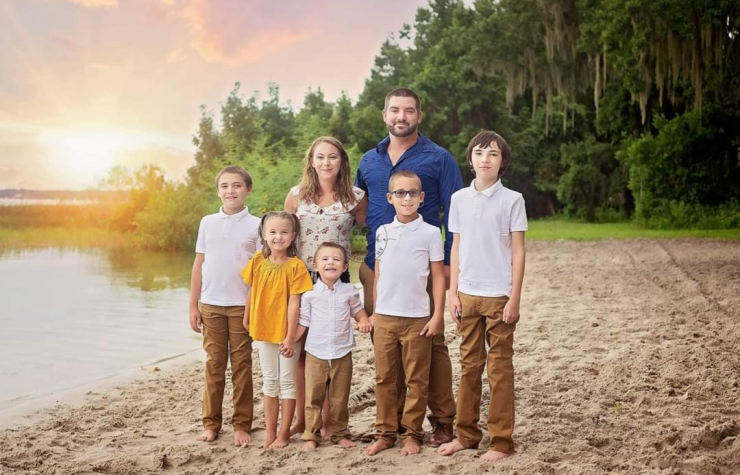 When we met Dominik a few weeks ago, his leg strength had started deteriorating. He began stumbling and complaining of leg pain while out trick-or-treating. To him, it was a small annoyance. To his family, it was a sign of what was to come.

They’re doing all they can to make the best of each day, and we thought it was about time they had some help in that department.

Our community of donors has long stood behind the underdogs, and this was no exception. Because of donations made to our Green Ribbon Fund, we were able to purchase some new items for Dominik to keep that smile on their faces, including SpongeBob SquarePants bedding, a hammock chair swing, a toy punching bag, a Kindle Fire tablet (and case), and - of course - that go-kart he’s been dreaming of. 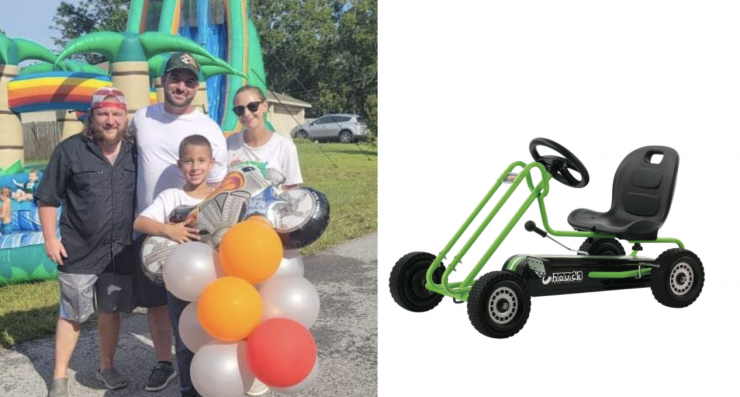 Because of his recent mobility challenges and future need, we also funded a new wheelchair stroller to take the burden off the family. All in all, the total was $1,645.

It’s not a big number, but it is a big impact. For an 8-year-old kid so bravely facing the unknown, he deserves all of it and more.

Jeff wrote us a letter to explain more about Dominik and what they’re all facing. At the end, he was so drained, he simply signed off by writing, “I really don’t know what else to say.” That’s a little bit like how we’re feeling now. 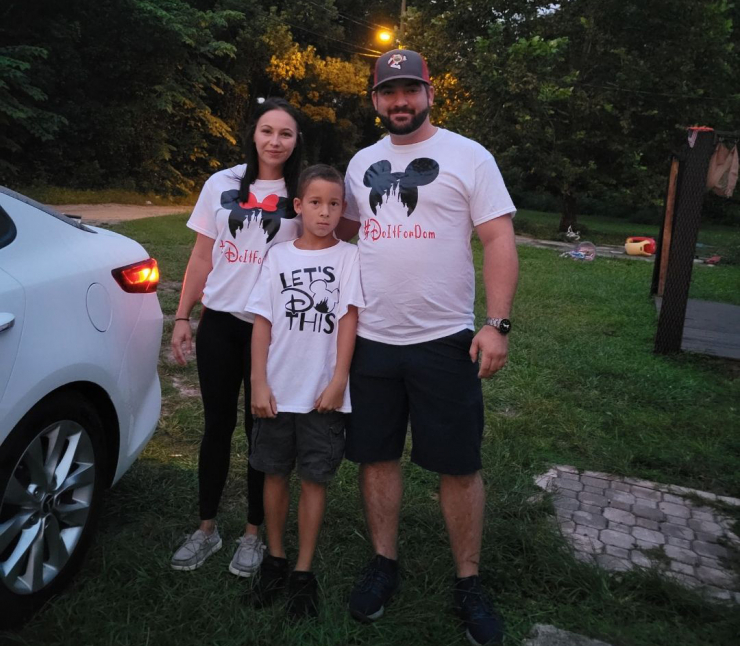 It doesn’t seem like there are enough words to describe the unfairness of it all. And while we might not know what to say, we do know what to do. Be there for each other. Find the good in each day. Cherish the downtime, the crazy rush before bed. Each and every weekend. Enjoy the little moments, just like Dominik is doing.

This week, when you sit down with your family and think about how grateful you are, we hope you know we’ll be thinking about all of you - the partners who sponsor life-changing grants, the recipients who inspire us, and the donors who continually reach into their pockets and pull out some more good for this world.

For the nearly 500 individuals and families we’ve supported - for the kids like Dominik - we say thank you. If you’re not part of the movement yet, don’t wait for the weekend. DONATE HERE.