A world outside of Friedreich’s ataxia

Justin was born in February of 1991, just in time for the glory days of Casio keyboards and Nintendo 64. 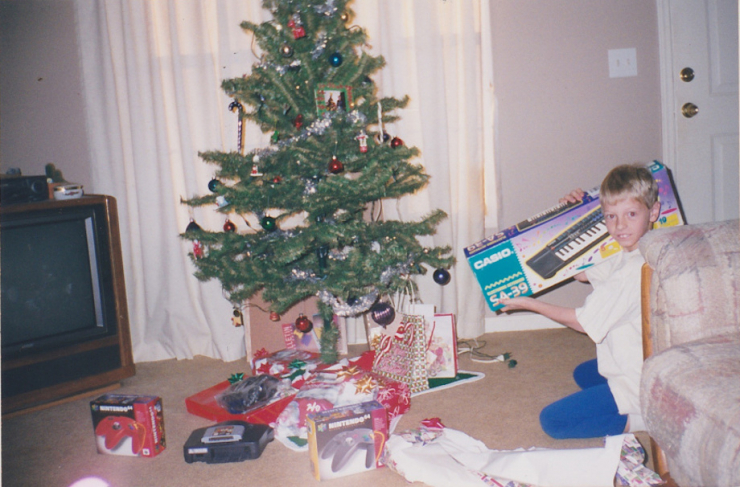 His childhood was pretty typical – school, sports, Scouts, nothing out of the ordinary that might indicate a problem with his health. So when a routine middle school wellness check revealed Justin had scoliosis, his family was shocked, but it was just the beginning of the long road to an official diagnosis. 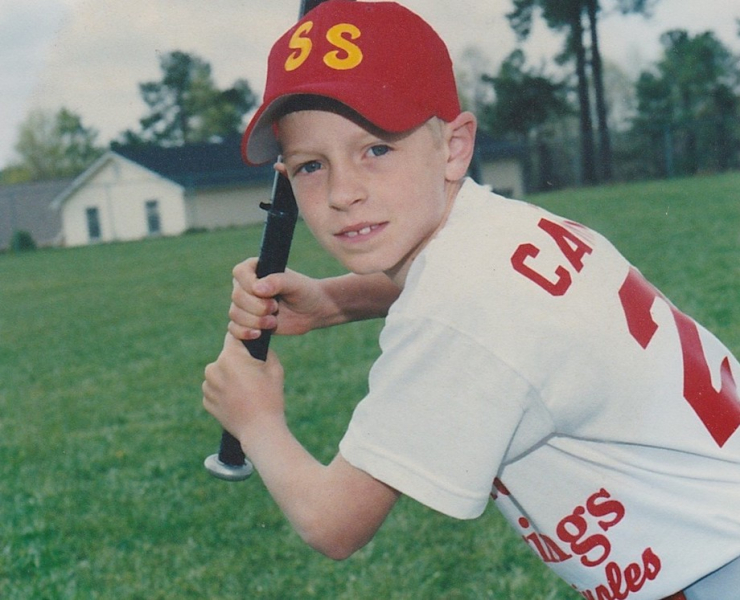 It took three years of doctor appointments, procedures, and testing before it was determined that Justin had Friedreich’s ataxia, a rare inherited disease that causes progressive nervous system damage and movement problems. Patients experience awkward, unsteady movements and impaired sensory functions, as well as problems with the heart and spine. As of right now, there’s no cure and only minimal treatment options.

Justin’s family was devastated, and the process had taken a big toll on him, both physically and mentally. Just getting around school grew more and more difficult, so he opted for homeschooling for a few years. 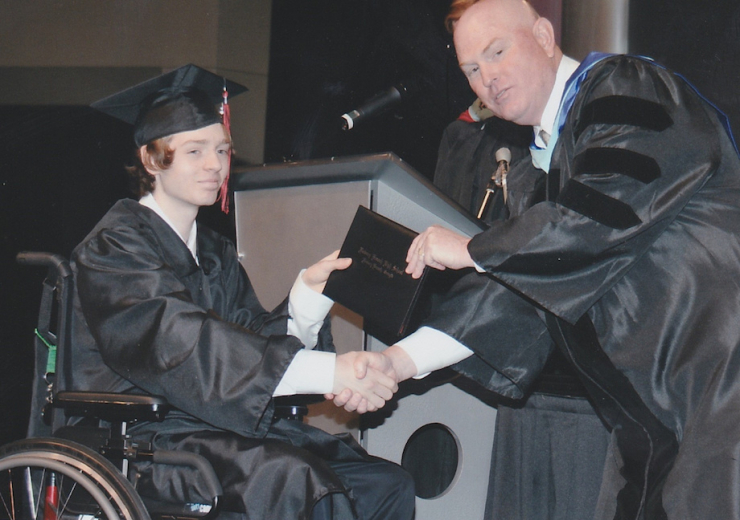 True to form, Justin worked hard to get back on track, and his family watched proudly as he graduated high school in 2009. 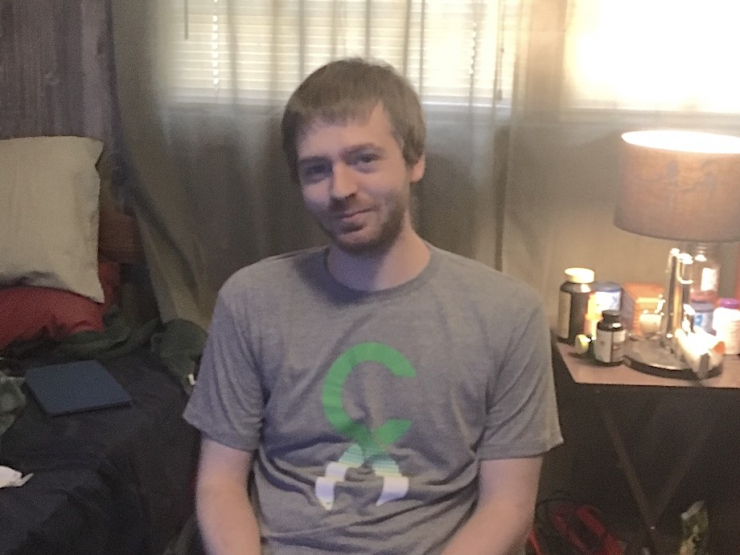 Life since then has been increasingly challenging for Justin. Friedreich’s ataxia has entirely robbed him of the use of his legs, so he is 100% dependent on his wheelchair to get around. At 27, it’s just too much for his parents to haul him out of his chair and into their car, which means getting out of the house is a major undertaking. He passes the time watching movies, playing video games, and missing all the wonderful sights this world has to offer. It’s time for that to change. 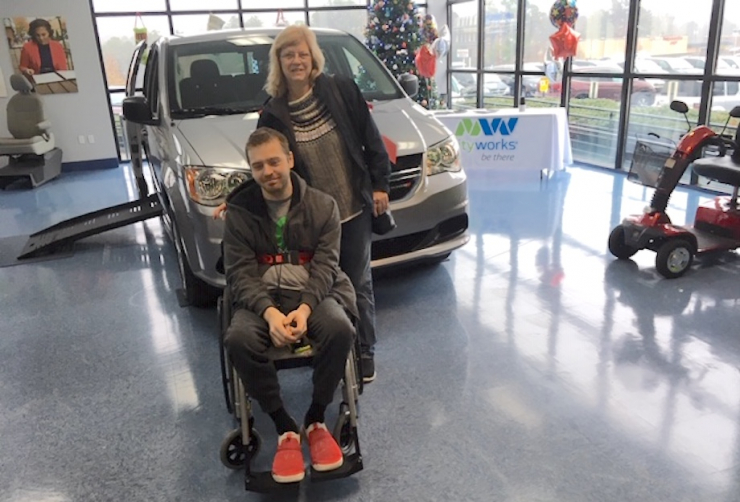 Thanks to a $51,000 grant made possible by our kind-hearted monthly donors, Chive Charities provided Justin’s family with a brand new BraunAbility wheelchair-accessible van. They picked it up earlier this week and wanted us to share this message with you:

“This grant will completely change our family’s life. It will be like we are finally living again instead of just existing within our home. May God Bless you, you have created a miracle for our family.”

Making the world accessible for people like Justin is a big part of Chive Charities’ mission, and there’s so much more work to be done. Help us change even more lives by becoming a Chive Charities monthly donor right HERE.

**Big thanks to BraunAbility for their continued partnership!