For as long as he can remember, Brandon Montano has felt called to service. So, as soon as he graduated high school, he enlisted in the U.S. Navy where he served for four years, including three overseas deployments. 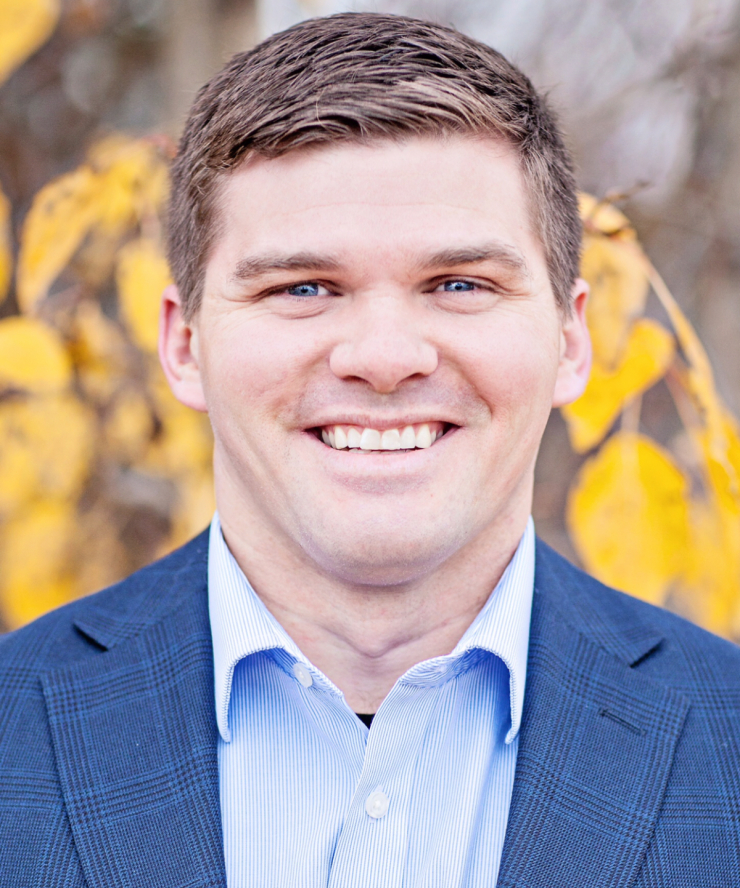 “It sounds cliche,” he told us, “but I felt it was my duty to give back to my country. I believe that every man should go into service for some amount of time. I know that’s an old-school mentality, but it can give you such an amazing jumpstart to your life. Just learning how the chain of command works, conflict resolution, discipline...and then learning things about yourself and other people that you didn’t know.”

He had the itch to re-enlist and potentially try something different - “Something a little more ‘fun’ like EOD, Swick, maybe the SEAL team” - but other guys in those communities reminded him that it was a tough calling and maybe not exactly the best for a newly-married man.

Brandon was honorably discharged from the Navy in 2008 and soon set his sights on another way to serve: by relocating to Alaska to work for the Goose Creek Correctional Center.

The move wasn’t entirely out of the blue. Brandon’s paternal grandmother is a native Alaskan and much of his family still lives right along the Yukon River. But still, it was a big step for the young couple and corrections can be a tough gig. 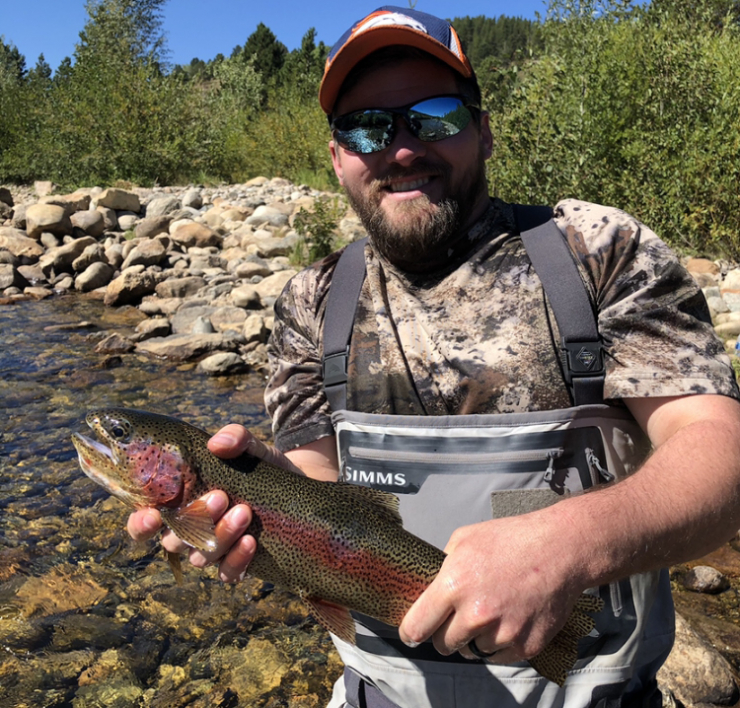 “I was there for five years,” Brandon said. “And while there was a lot that I enjoyed about it, it was also mentally, emotionally, and spiritually draining. There’s a lot that people on the outside don’t understand, and it can be very sad. I wanted to shift into a field with a little more opportunity to help people, and luckily, something like that opened up for me.”

Once again, Brandon, his wife Savannah, and their three kids packed their belongings and took a giant leap of faith. You won’t be surprised to learn that, true to form, Brandon was focused on serving others. 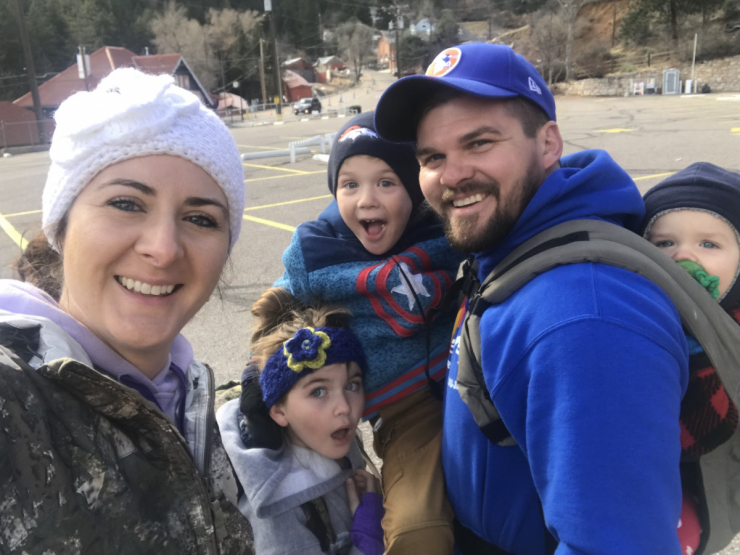 “Easily, the most rewarding part of my work is helping vets,” he said. “There are quite a few who were homeless, jobless, lacked support, and had no access to consistent mental health medication. But then they turn it around.”

“One of my clients just bought his first house, enrolled in college, and has been sober for over a year,” Brandon told us. “He’s in a completely different place than he was a year ago. It’s so fulfilling to see people get back to a healthy place in their lives.”

That’s something that carries a lot of weight with Brandon. He’s faced his own share of adversity and challenges over the years, and he’s also learned that it’s ok to ask for help sometimes - that there’s strength in knowing when to push pride aside and do what needs to be done.

So, Brandon turned to Mountain High Service Dogs and Chive Charities for some support. Finally, the one who was always giving was about to get something back.

With the support of our community of donors (become one HERE), Brandon received a grant to cover his service dog, Ezra, and her training for a total impact of $10,000.

Like many of the service-driven recipients we’re fortunate to meet, Brandon was initially hesitant to seek support from an organization. “It’s very humbling,” he admitted. “As a veteran, I don’t feel deserving and don’t want to ask for help. But I’m humbled and so grateful for the support of a program that’s blessed us so much.” 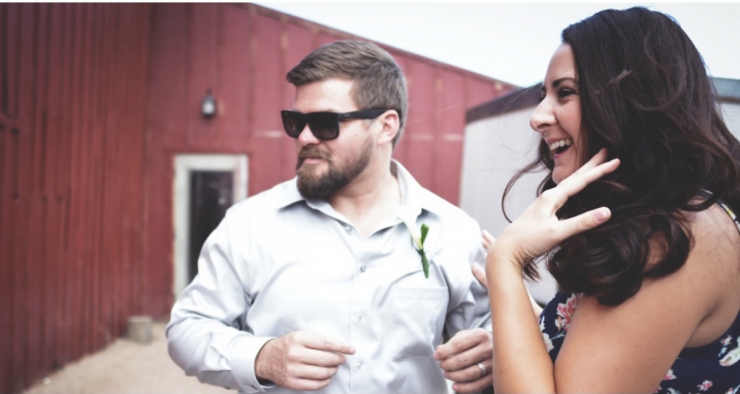 He added to that sentiment by telling us that he was so moved by the Chive Nation community, he planned to become a Chive Charities donor “to give back every month to help others like me.” Service first, always.

At Chive Charities, we’ve found that sometimes the helpers need a little nudge to ask for help themselves, just like Brandon. This year, we want to increase our impact in the veteran and first responder communities. So, if you or someone you know is a veteran, police officer, EMT, or firefighter in need of a life-changing grant, please visit chivecharities.org/recipient to learn more or apply.

That’s the beauty of an organization like ours. Championing the underdogs is something everyone can get behind. Whether it’s a veteran, first responder, or rare medical individual, when you need some help, you’ll find a community ready to give it to you.

We just need you to become part of it with us. DONATE HERE.