The next morning during routine newborn checkups, Jessica asked her doctor to check Jay’lee’s foot. She had noticed something on Jay’lee’s heel the day before, but the nurses had assured her it was just a sore and they were common, just something that happened when newborns sucked on their feet. But to Jessica they didn’t look like sores, they looked like second-degree burns. As the doctor checked her foot, he began to inspect the rest of her body… and found that these suspicious sores were everywhere.

The Koch family suddenly found themselves “lost in confusion, and overwhelmed with sadness and frustration,” when only one day before they had been celebrating one of the happiest days of their lives: the birth of their second daughter. After running extensive tests on Jay’lee, the doctor arrived at a diagnosis for the concerned family. He explained that their daughter lacked a critical protein that binds layers of skin together. That without it, her skin would tear apart. But it wouldn’t just affect the outside of her body. It would cause blisters in the eyes, mouth, esophagus, and other internal organs.

Jay’lee had a rare disease called Epidermolysis Bullosa, or EB. And it had a nickname: The worst disease you’ve never heard of.

Unfortunately, the bad news wasn’t over. As if EB wasn’t rare or horrific enough, Jay’lee had a very severe form of the disease. In fact, she had a mutation no doctor had ever seen before. 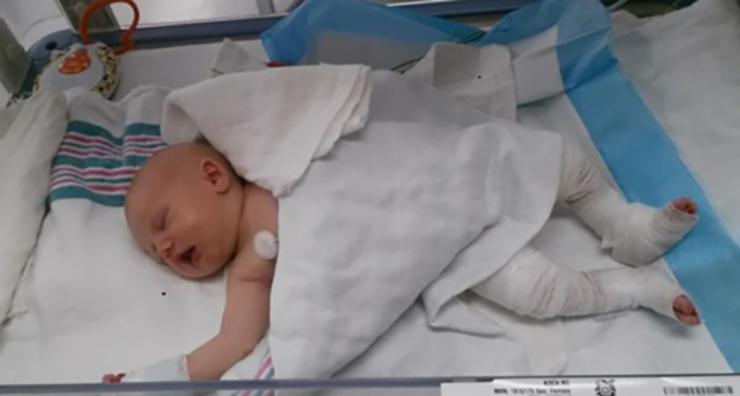 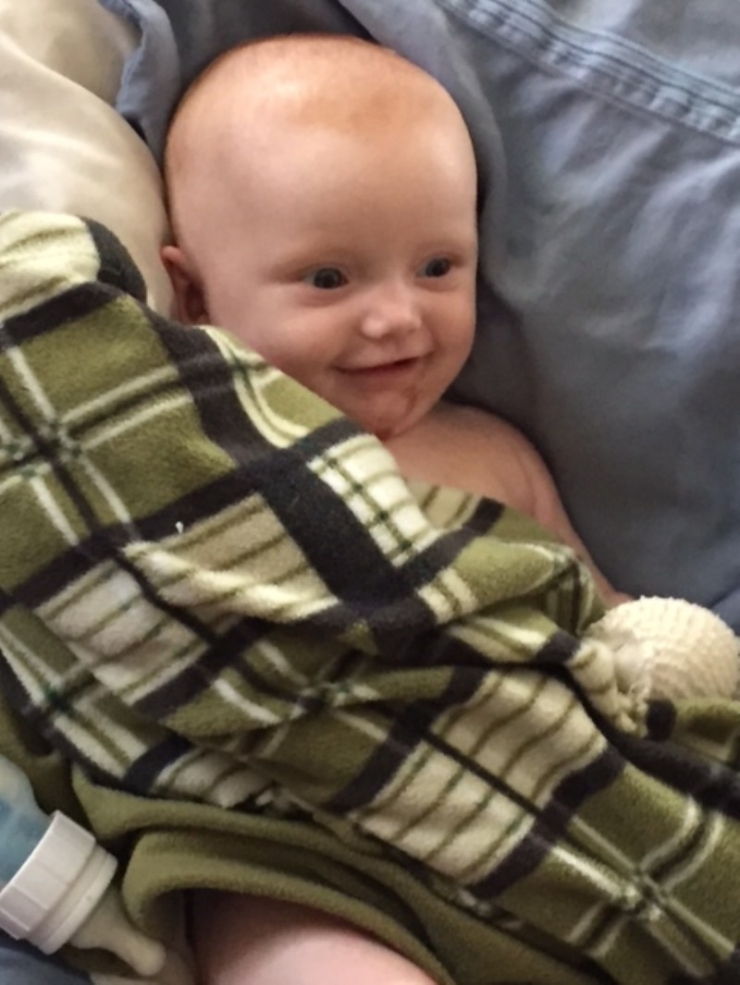 But the strangest thing happened. Even though Jamie and Jessica had found out that Jay’lee had a rare and debilitating diagnosis, and they found out exactly how much pain she was in each and every moment of the day… she was happy. They got to meet their daughter – her real personality, not the pain caused by EB – and she was bubbly, light-hearted, sweet, and affectionate. And strong. She was so, so strong. 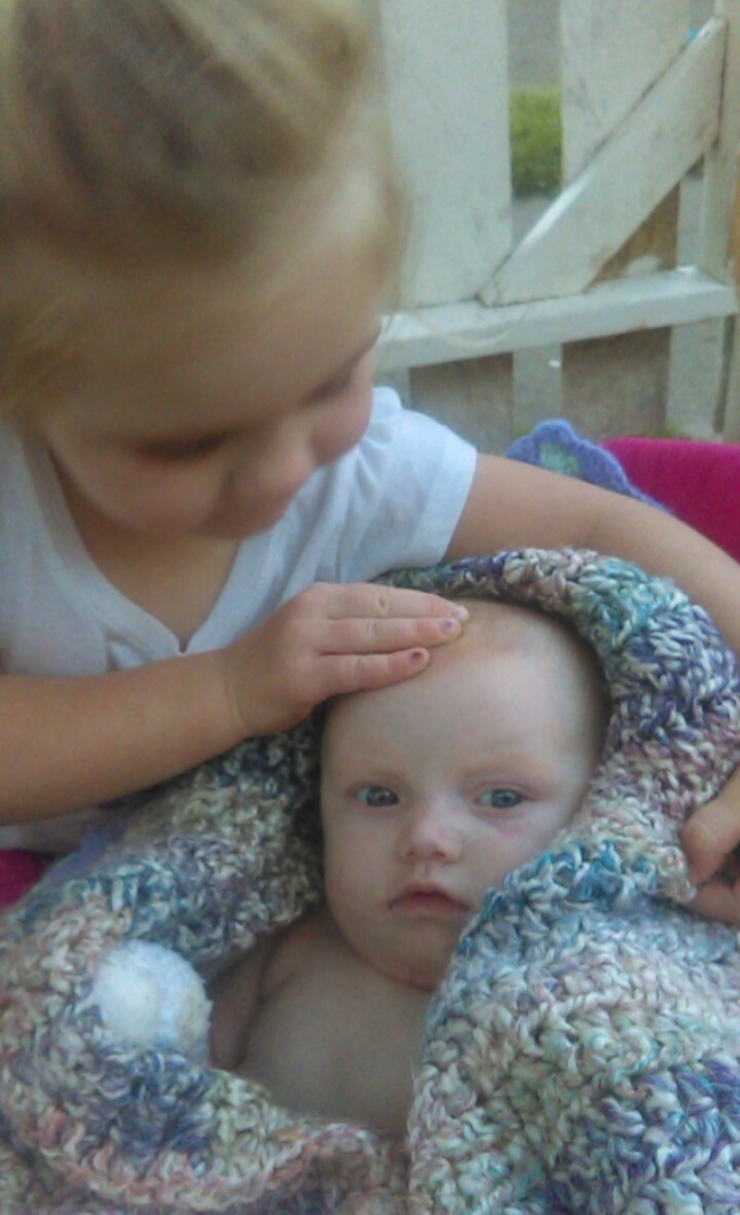 Big sister Neva’lee knows how to be gentle with her little sister. She understands that Jay’lee’s skin is more delicate than her skin, and that she needs to be very careful when she plays with her. The bond these two share is something quite extraordinary. 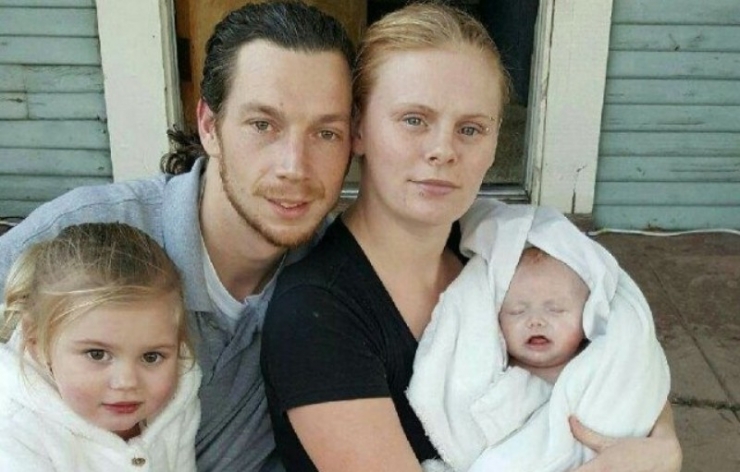 Dad Jamie is the sole provider for his family. But when Jay’lee was in the hospital, he quit his job so he could spend every day and night with his youngest daughter. Now that the family has adjusted to their new “normal,” Jamie has taken a job in Sacramento – over an hour away from his family. The time he had to take off to stay with Jay’lee in the hospital put a strain on them financially, and there were many specialized needs that Jay’lee had… and none of them were cheap. 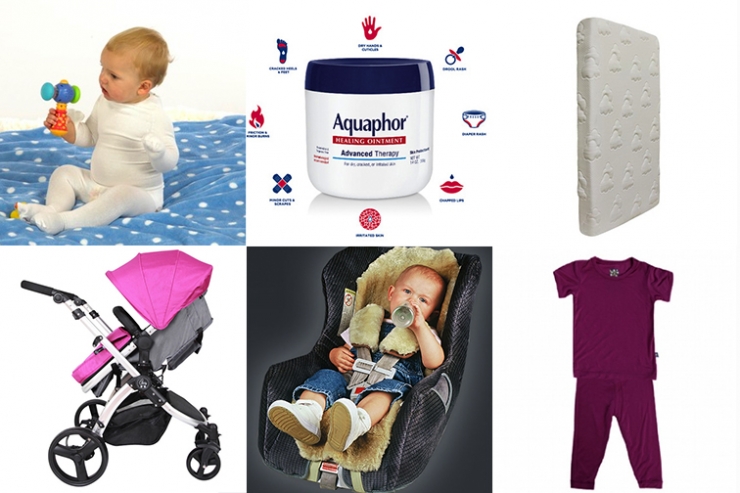 With a $5,000 grant from Chive Charities, Jay’lee’s quality of life improved instantly. For the last eight months, Jay’lee hasn’t been able to wear clothes of any kind. Now, with customized clothes for babies with EB, Jay’lee can feel comfortable and protected. The sheepskin cover for her car seat will prevent any friction between her skin and the seat so she can travel to appointments to get the help she needs. The mattress for her crib is soft and delicate, and the ointment that she desperately needs but costs a fortune… is now at the family’s fingertips. And finally, Jay’lee can enjoy the outdoors and the sunshine with a safe and functional stroller. 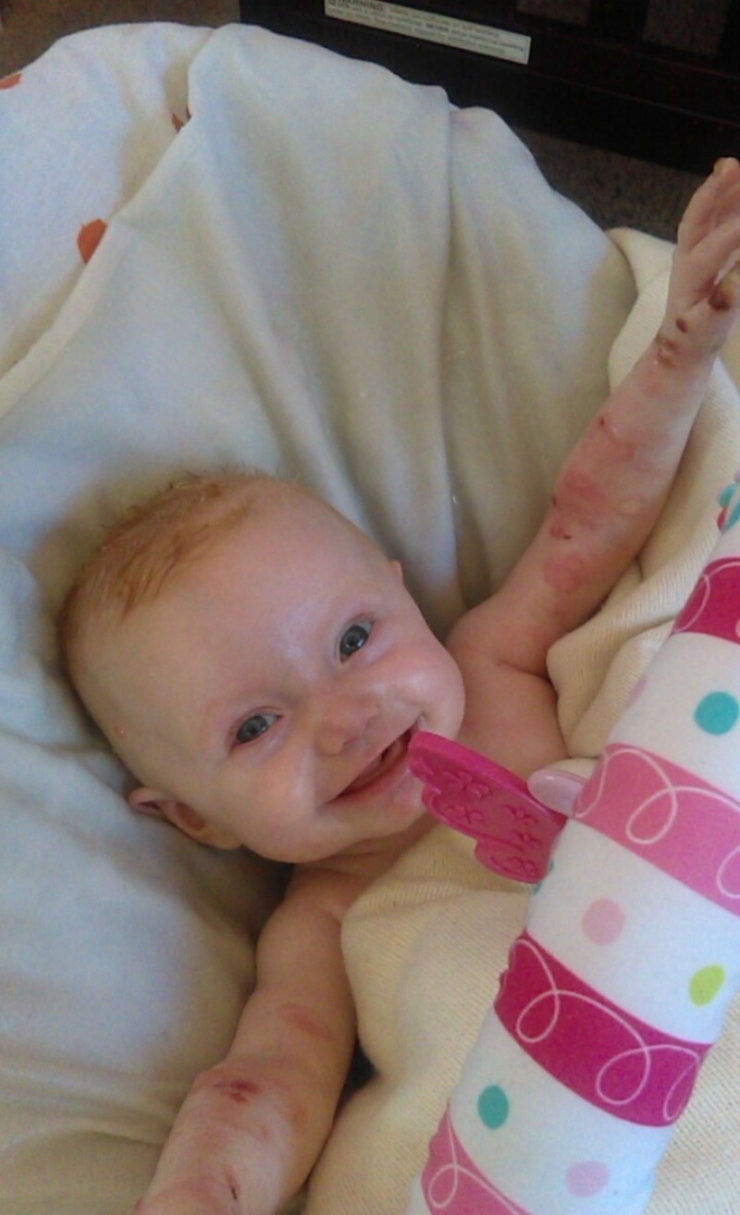 “She’s so beautiful,” Jessica told us. “She has red hair and blue eyes. She’s feisty, and so smart. She likes to play and wiggle her toes. She smiles all the time! Even through the pain.”

I asked Jessica one last question before we hung up: Is there anything you would want to tell to each individual Chive Charities member, who makes monthly donations that enable us to make purchases like the one we did for Jay’lee? If there was anything you could tell them, what would it be?

“I would just tell them… you don’t know the lives you’ve changed. I don’t know what to say – we’re just really grateful. My daughter is truly blessed. She may not be blessed like other kids, but she’s blessed because so many people care about her.”

Find out more about EB HERE.