Funding critical SOT treatment at BodyScience, a clinic in Miami, FL that specializes in neurodegenerative diseases.

You know the phrase, “Where there’s a will, there’s a way”? If you’ve ever faced something unexpected or been forced into a situation that pushes you past your comfort zone, that probably seems easier said than done.

But there is a deep truth in it. There is a way when you have the will. The only question is - what can stop you? 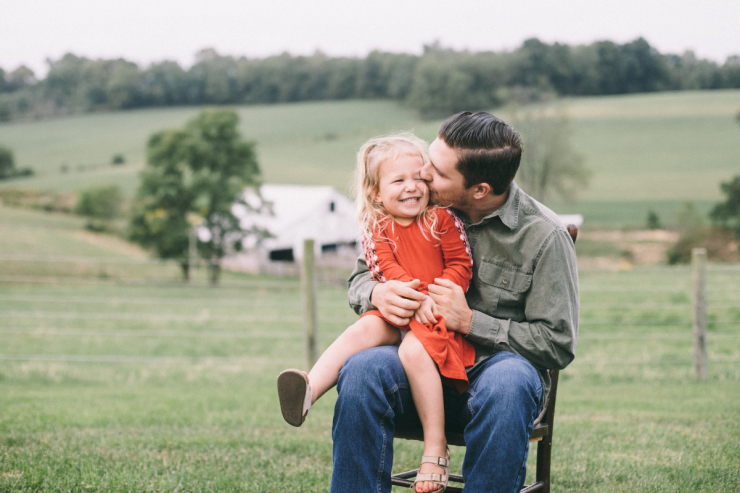 Luke Liggett was coming off a four-year contract in the U.S. Navy and was midway through vocational school back in his home state of Pennsylvania when he first noticed that something was up. 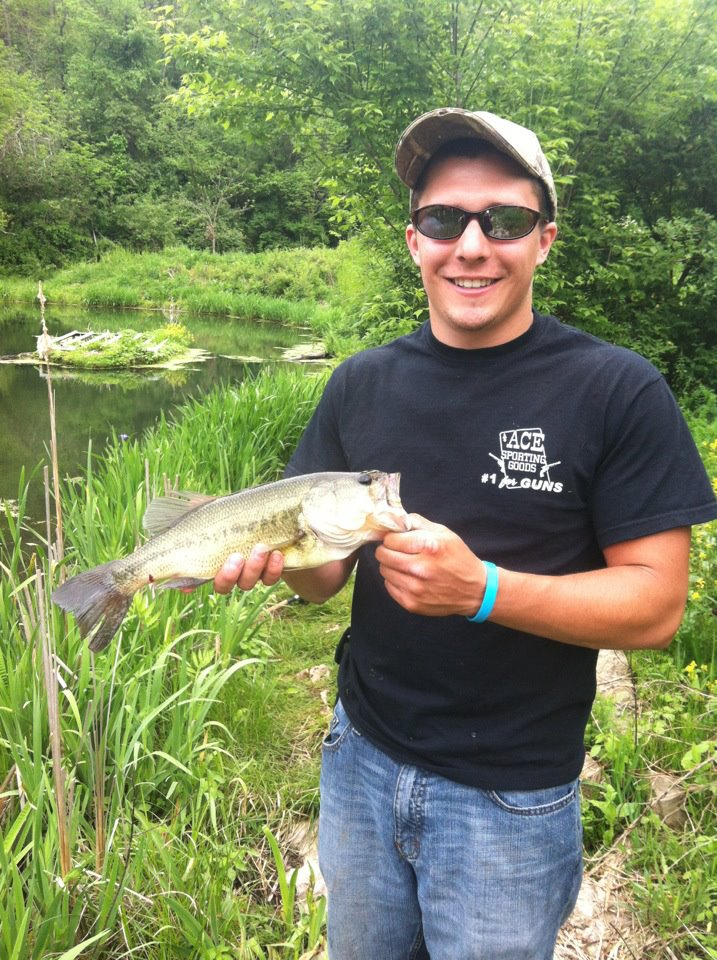 As a Boatswain’s Mate, Luke had served on the USS Reagan, the USS George Washington, and the USS Theodore Roosevelt, traveling more than 5,000 miles aboard all three ships. He was healthy and active, frequently working out and staying in shape. 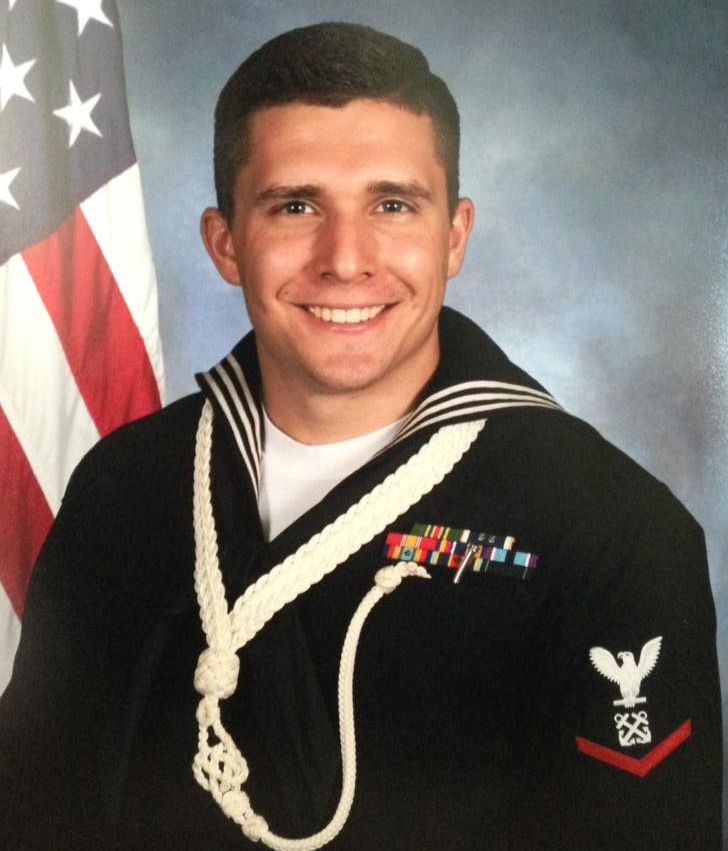 So after his contract ended and he returned to the states, he was shocked when his physical abilities began to deteriorate. 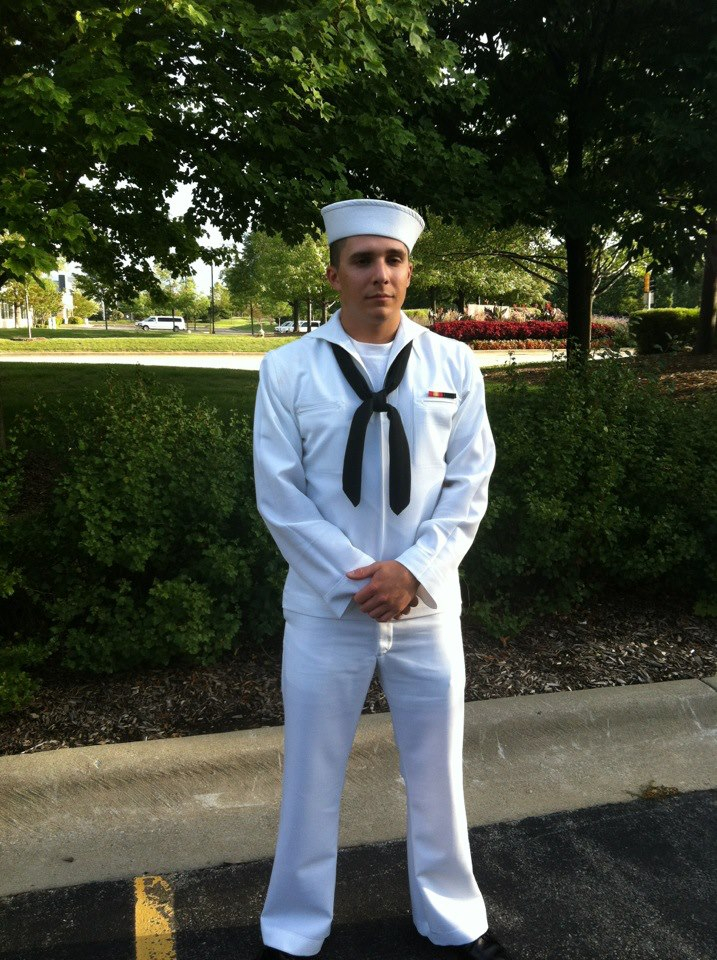 “I always had a little bit of speed when I ran,” Luke told us. “And I noticed I couldn’t really run like I used to, especially moving laterally. I was working cattle on our farm and was falling all the time, and I knew something wasn’t right.”

Luke first saw a neurologist at the VA who assured him that it was nothing serious and he’d be fine. But as his symptoms progressed, Luke continued to fight for answers. Eventually, he made his way to Allegheny General Hospital in Pittsburgh, and doctors there agreed that his condition was concerning.

After undergoing an EMG - a diagnostic test that measures how the muscles and nerves work - Luke had an answer to his questions. He just wished it was a different outcome. 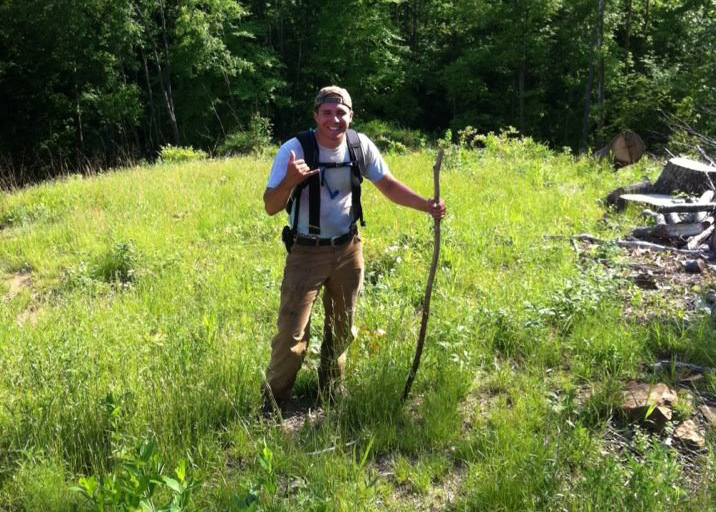 “After the testing, we met with the medical team and that’s when they diagnosed me with ALS (Lou Gehrig’s disease),” Luke said. “Later, the VA confirmed it and the prognosis they gave me was…grim,” he told us. “They really gave me no hope.”

In 1939, famed New York Yankees first basemen Lou Gehrig was forced to retire after developing ALS, and the condition would come to be synonymous with his name. 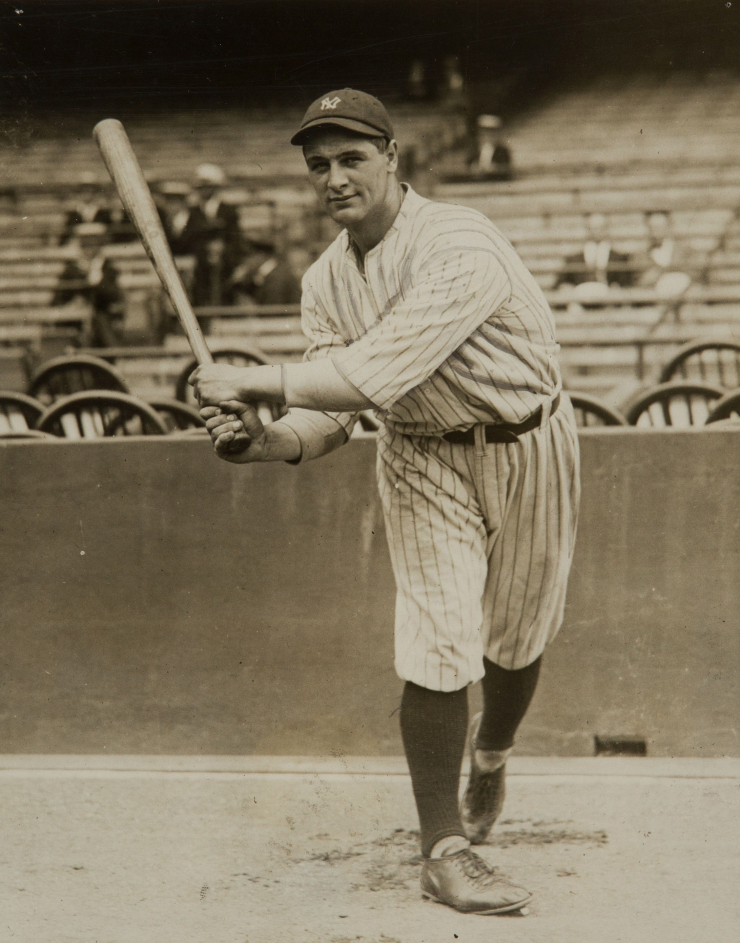 When the motor neurons die, the ability of the brain to initiate and control muscle movement is lost. When voluntary muscle action is affected, people may lose the ability to speak, eat, move and breathe.

The condition would end Gehrig’s career and his farewell from baseball was capped off by his iconic "Luckiest Man on the Face of the Earth" speech at Yankee Stadium. He would die two years later at just 37 years old.

Unfathomably, Luke’s wife Tara had her own personal experience with ALS before her husband was diagnosed. Her father also battled ALS, and she was well-versed in the nuance of the condition. She also knew that a huge part of the disease was managing stress.

It would be a big mind game for Luke, but if he could stay focused on the wins - the positive moments - he could counter more of the negative. 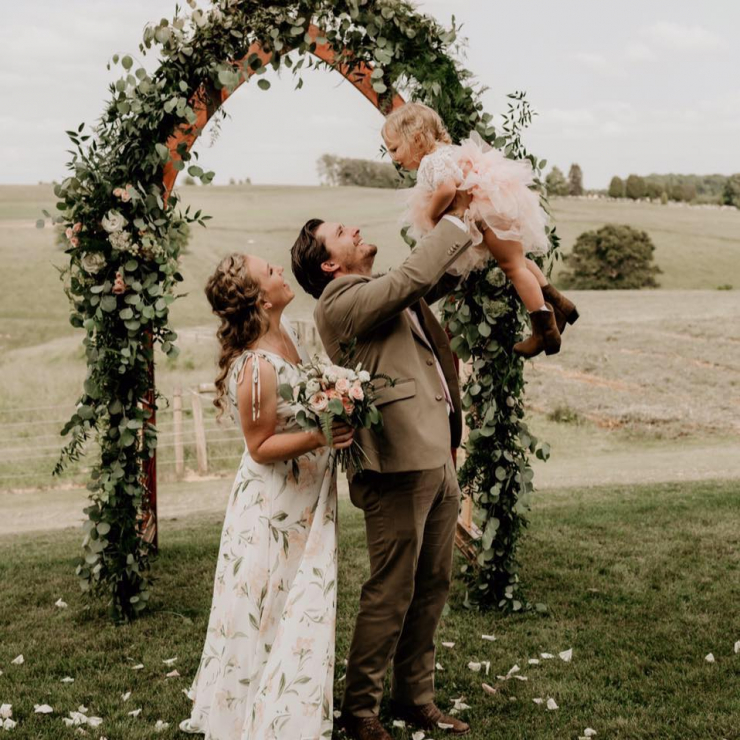 What’s even more bewildering is the high incidence of ALS in the military. As Luke and Tara shared with us, existing evidence supports the conclusion that people who’ve served in the military are at a greater risk of being diagnosed with ALS than those with no history of military service - they’re actually twice as likely to be diagnosed than the general population.

The silver lining to that, if there is one at all, is that the VA recognizes ALS as a service-related condition, which means they fully cover much of the equipment and medical necessities that Luke needs.

But not all of it. 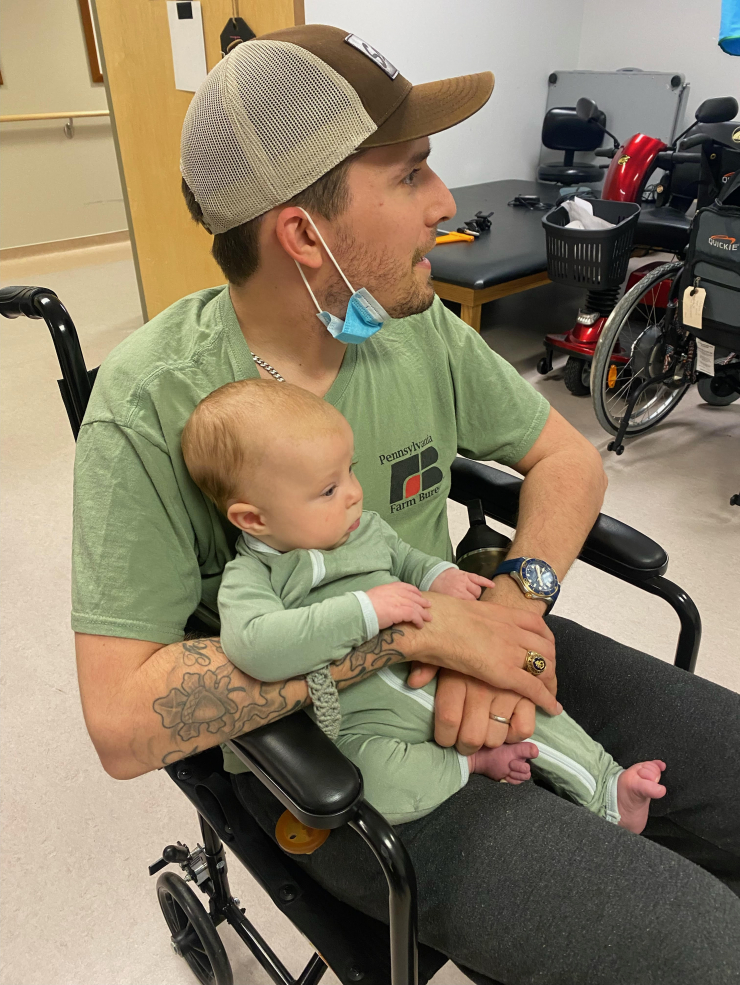 There’s an emerging treatment called Supportive Oligonucleotide Technique (SOT) that has given Luke hope that he could be one of 56 ALS diagnosees to have a reversal in symptom progression. 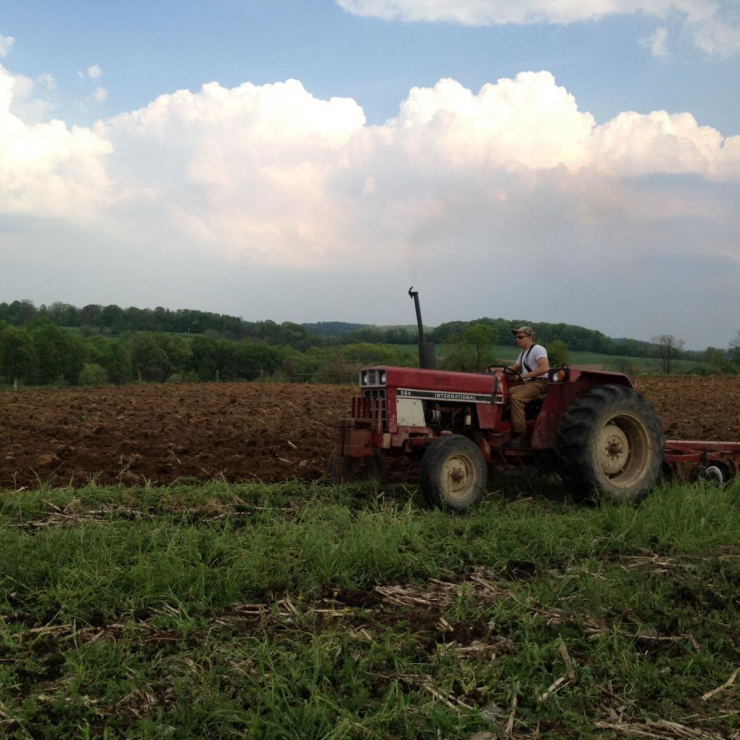 Here’s the gist. ALS is, at its core, a progressive disease. So theoretically, an individual who lost function would not be able to regain it. But that hasn’t always been the case.

Dr. Rick Bedlack, associate professor of medicine/neurology at Duke, director of the Duke ALS Clinic, and chief of neurology at the Durham Veterans Affairs Medical Center is one of the leading ALS experts in the country. 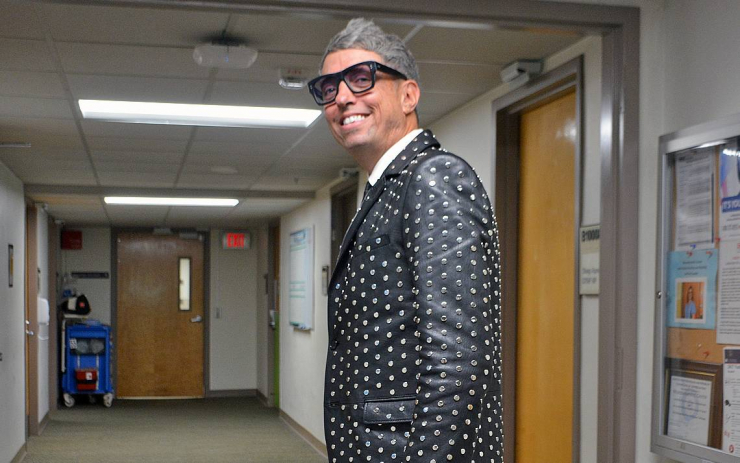 In his more than 20 years working to find a cure for the condition, Dr. Bedlack has documented 56 cases of ALS reversals - cases where the course of disease plateaus or improves for an extended period.

Luke Liggett hopes to be #57. He has the will, and because of the selfless contributions of the Chive Charities donor family, he now has the way. 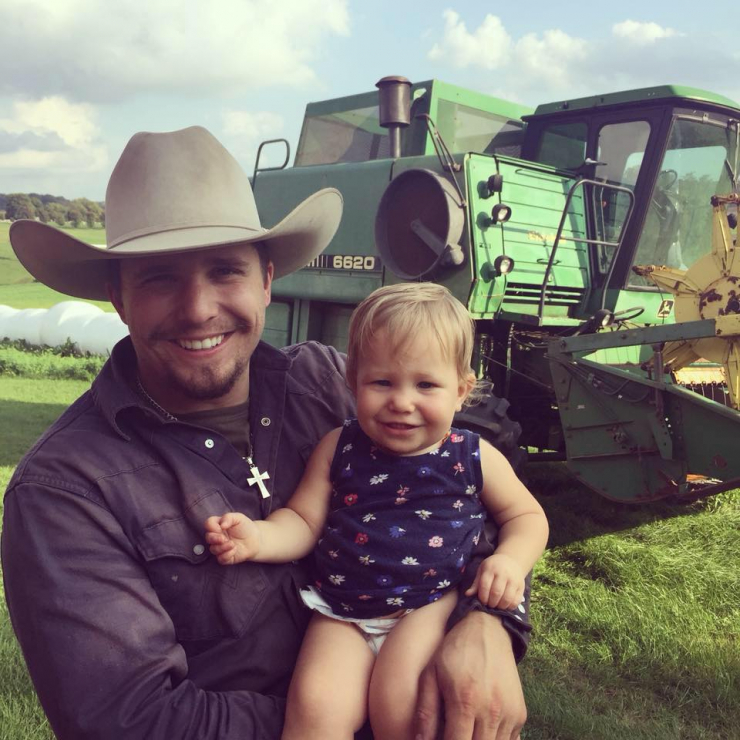 With donor support, Chive Charities was able to fund critical SOT treatment at BodyScience, a clinic in Miami, FL that specializes in neurodegenerative diseases. The total financial impact was $25,000. The impact on Luke’s life will be harder to quantify.

“But really, the treatments are going well for me, and I feel like I’m getting stronger,” he said. “I’ve had 2-of-3 so far, and my results have been the best the clinic has seen in a long time.”

Before his diagnosis, Luke weighed around 220 pounds. About three months after his diagnosis, his weight plummeted to 142. But now, in just the last couple of months, Luke has regained some weight and strength, currently sitting around 165. 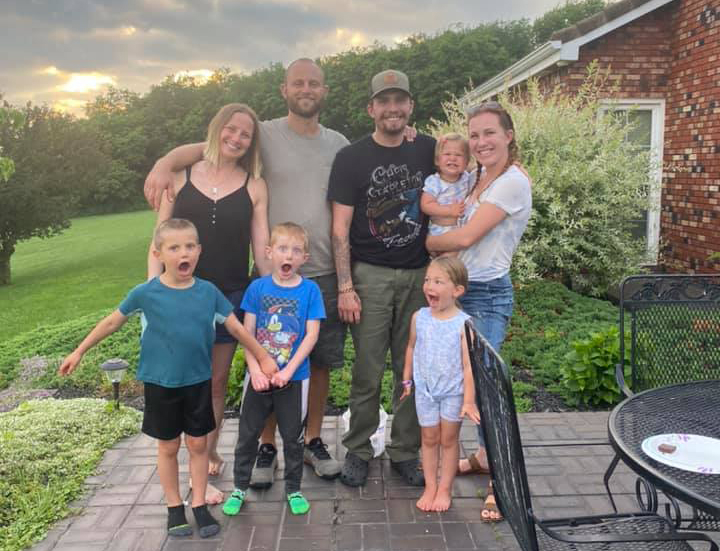 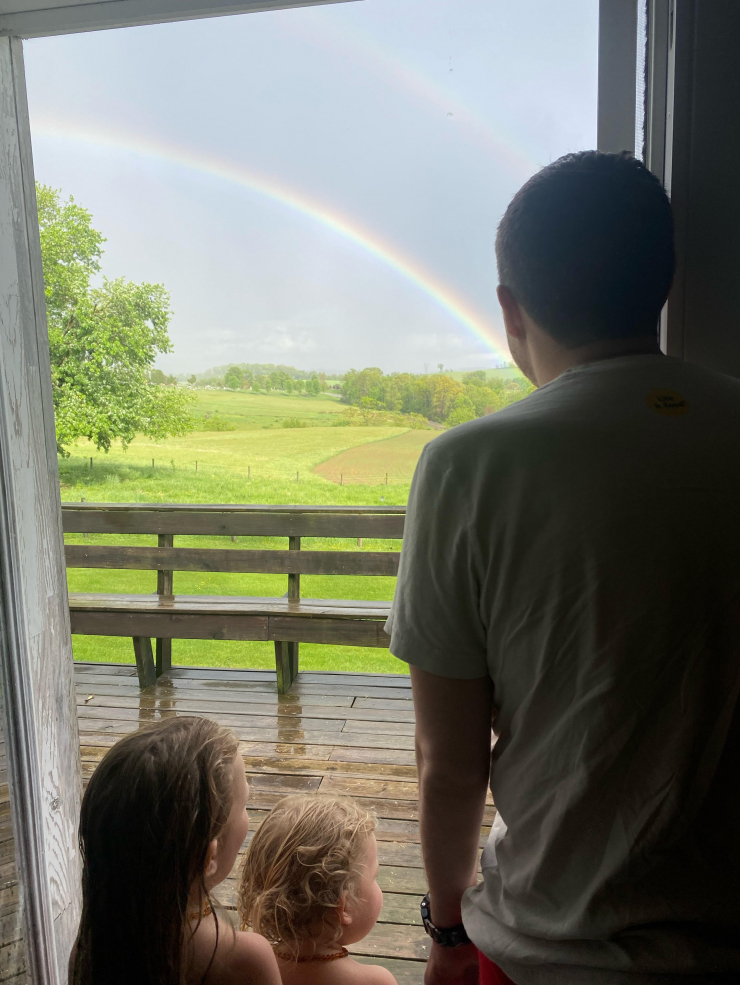 There is a way. And Luke has the will. Become a monthly or one-time Chive Charities donor today, and help support other fighters just like him. DONATE HERE.