There are a lot of things that shape your life, that help define who you are. 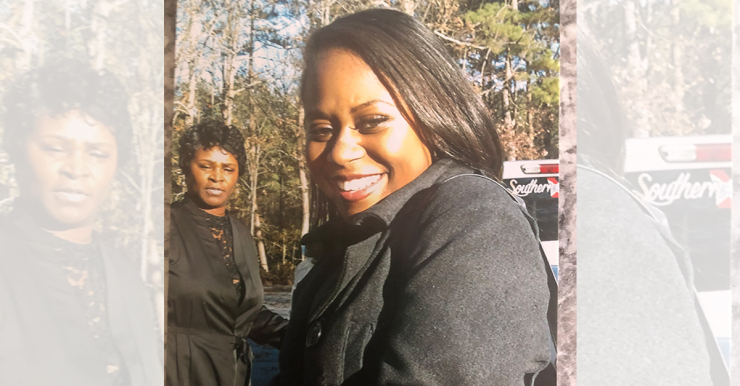 We’re all continually learning and growing, but for the most part, we don’t recognize big changes in ourselves. For many, those changes are nearly imperceptible, small moments or experiences that help shape us. But for some, it’s one big, life-changing event that takes the world as you know it and turns it upside down.

Just before Wilisha’s 17th birthday, a normal afternoon walk back to her house became the moment that changed it all.

“It was November 2016 and I was heading home when I realized I couldn’t really feel my feet,” she told us. “It was like when your foot falls asleep and has that tingling sensation, but this lasted for a few days.”

She tried to brush it off, assuming she slept on it wrong or maybe pinched a nerve.

A few days later, she was carrying her son down the stairs when she fell, both of them tumbling to the bottom.

“I finally went to the doctor and they told me I was likely just tired and dehydrated,” Wilisha said. “It made sense because I was going to school full time, then working at night until 10 or 11pm and waking up to do it all over again - all while taking care of my baby.” 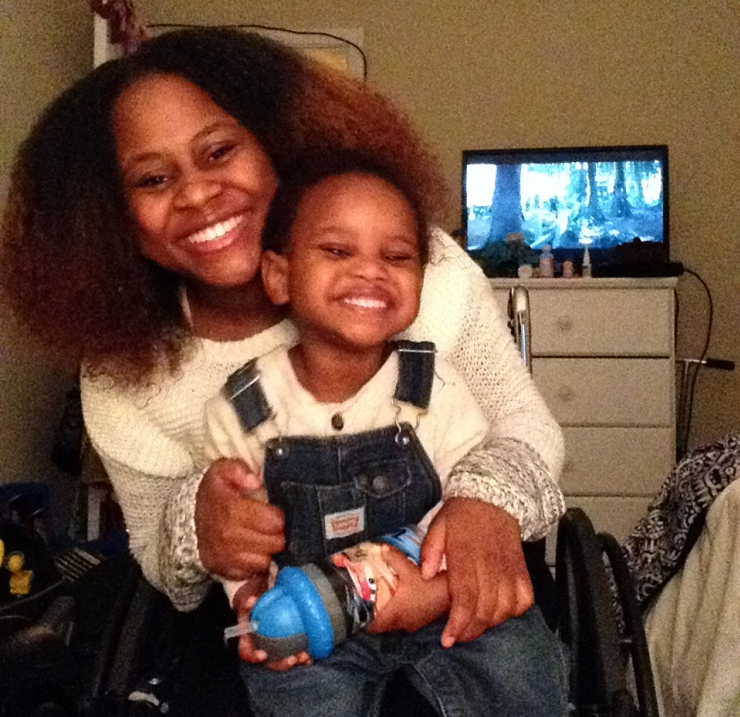 Unfortunately, her symptoms continued to worsen until she got to the point that she could no longer walk on her own. Once that happened, Wilisha’s mom insisted she make an appointment with the neurologist, and a spinal tap confirmed her diagnosis.

Wilisha was told she had Guillain-Barre Syndrome (GBS), a rare, autoimmune disorder in which a person’s own immune system damages the nerves, causing muscle weakness and sometimes paralysis. GBS can cause symptoms that last for a few weeks to several years. Most people recover fully, but some - like our past recipient Dior - have permanent nerve damage. 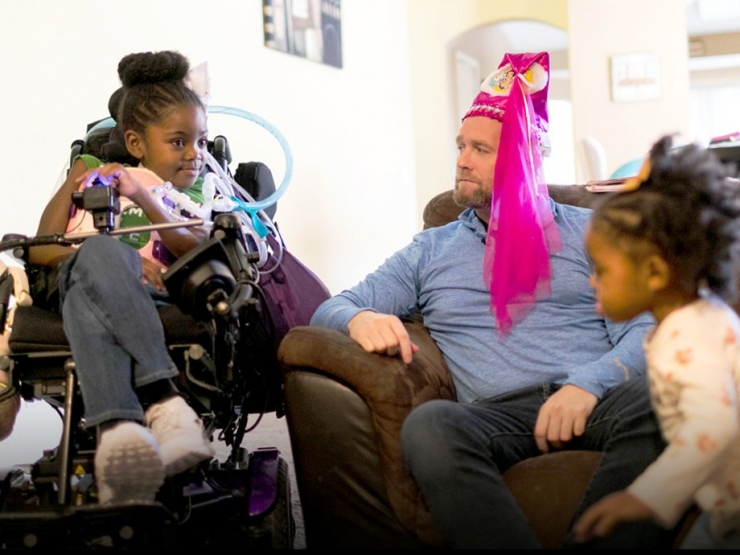 It’s unclear what Wilisha’s prognosis looks like, but the diagnosis has already changed the direction of her life.

“It was so hard to believe what was happening to me,” she told us. “I was perfectly healthy and then out of nowhere, I’m lying in a hospital bed for nearly three months. This was at the height of flu season and I was in a children’s hospital so no visitors were allowed.”

No visitors - including her infant son.

Thankfully, Wilisha’s mom was able to care for him while Wilisha recovered, but the pain of missing all of his firsts - steps, words, birthday - still hurts to this day.

And the pain of reconciling who she had been with who she was today was perhaps the biggest challenge of all.

“I had to relearn who I am,” she said. “Everything around me was the same, but I was completely different.” 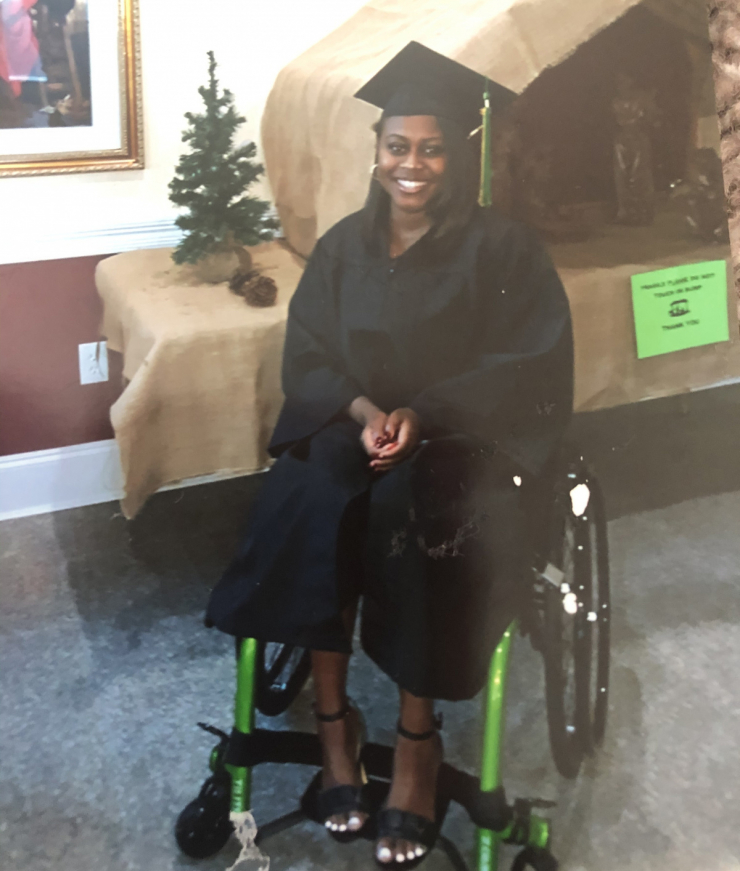 Even after she was released, Wilisha’s difficult journey continued. She endured recurrent infusion treatments that took 8 hours each day. That was followed by another two-month hospital stay. More time away from her son. More uncertainty.

“The physical part of this situation for me was so difficult, just as the doctors said it would be,” said Wilisha. “But nobody told me just how hard the mental and emotional part of this would be.” 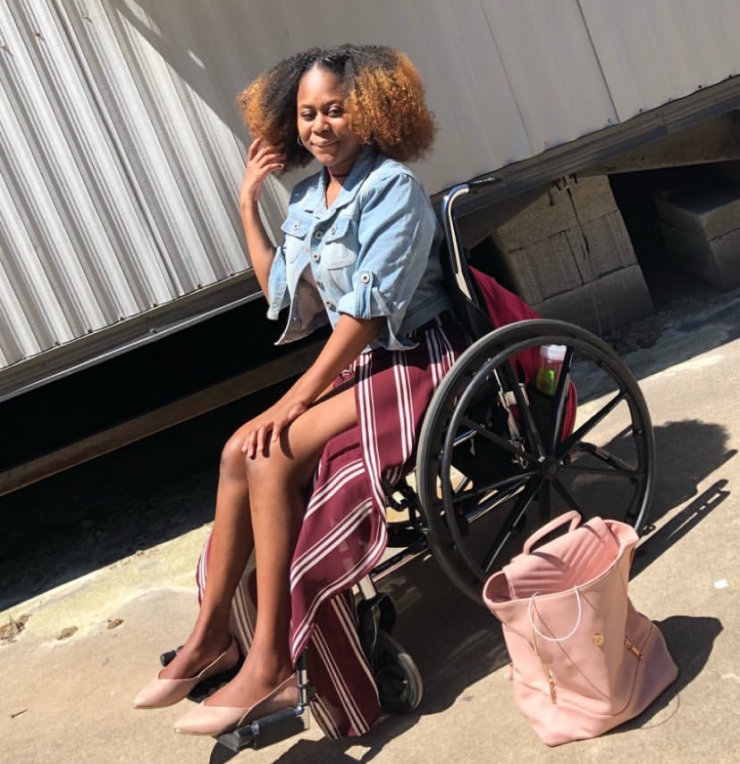 “I was so eager to get back to my life before this disease, but that life was non existent. I had to learn how to fit this disease into my life story and be okay with it. And I not only had to learn to do things differently from most, but I had to gain mental and emotional stability in the process.”

Thankfully, Wilisha has an amazing relationship with her mom who has been critical to her recovery and a lifeline for her son.

“She’s truly amazing,” Wilisha said. “I can’t even imagine what I would have done or what would have happened to me - and to my son - if I didn’t have her.” The good news is that she’ll never know. Her mom was right there with her the entire time. 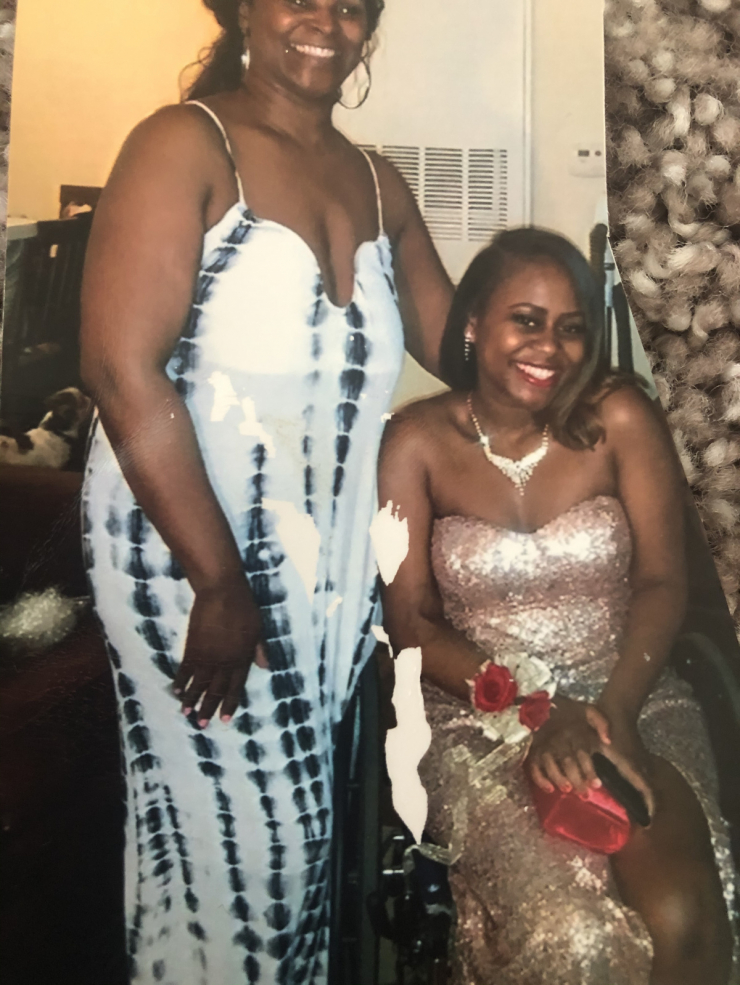 It’s been a few years since she was diagnosed, and while Wilisha has seen some improvement, she requires the use of a wheelchair and still needs quite a bit of support.

In relearning who she is, Wilisha discovered a lot about herself. Yes, it’s a scary and uncertain time of her life. Yes, she wishes things were different. But sitting down and feeling bad for herself and where she’s at right now? She just doesn’t have the time for it.

That’s why when she realized the wheelchair was here to stay for awhile, she knew she had to figure out how to get some independence back and keep that learning going - by relearning how to drive without using her feet.

Currently, Wilisha practices on a vehicle owned by Children’s at Scottish Rite Hospital where she received her care. Wilisha has a Toyota Camry that’s all ready for her to drive - it just needs a few special accommodations.

Thanks to our donor family, we were able to fund a left-side push/rock hand control (used for the gas and brake), spinner knot (controls the steering wheel) and right-hand turn signal lever. All in all, it was a total of $2,105. 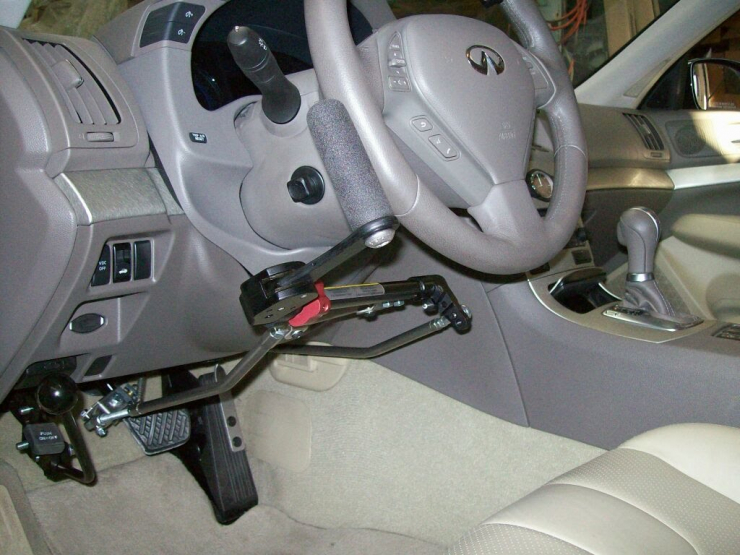 That might not seem like a huge amount to most, but for Wilisha, it’s enough to give her some independence back.

“The first place I’m going to drive with my son is to visit my mom,” she told us. Sounds like a pretty good start to us.

Wilisha’s life took an unexpected turn. She went through a life-altering event before adulthood, before she was even able to vote, buy a lottery ticket, or rent a car. It changed her in one big fell swoop. In relearning who she was, though, she realized there was one thing that’s been in her all along - strength. 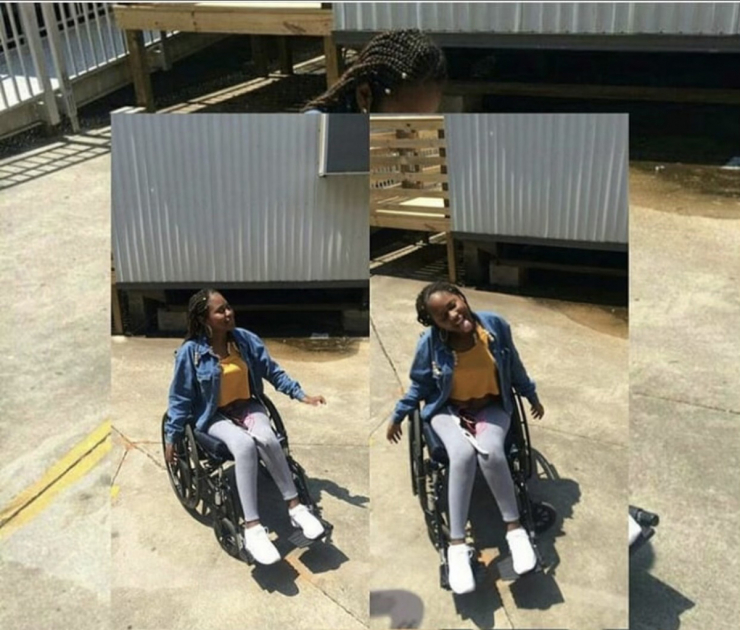 That strength allowed her to push past her fears and tackle a new way of driving. It enabled her to go out on a limb and apply for a grant from an organization she had only read about online.

And it led her to a group of people who were ready and willing to say, “If this is what you need, then this is what you’ll have.” It’s a different kind of strength, but it’s powerful all the same. Come be part of it with us and DONATE HERE.