The same can be said for Nathaniel and Kisha.

When we met the two siblings over Zoom a few weeks ago, their close relationship and overall rapport was infectious. At some points, they were literally finishing each other’s sentences and laughing out loud at shared memories and experiences. We spent most of the call laughing along with them. 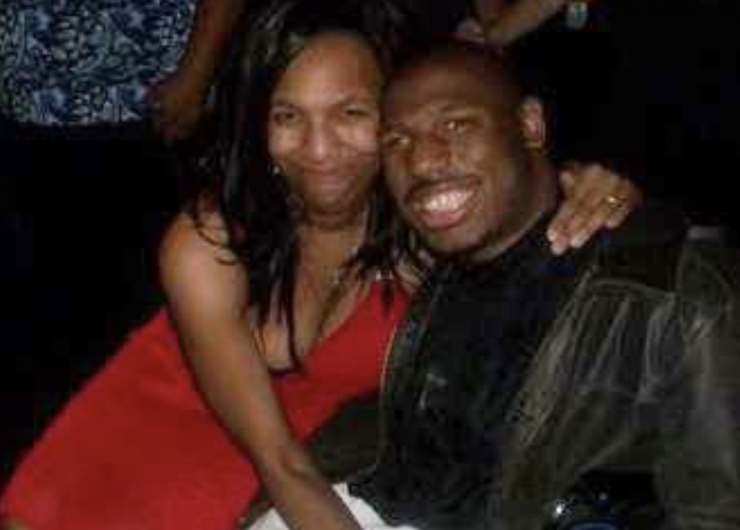 While Nate and Kisha have an older brother and a younger sister, they spent a lot of their adolescence with each other. They annoyed each other, sure. But they also invested a lot of time in building their relationship. The two even decided early on that they wanted to be lawyers (“My mom still sends me information on law schools,” Kisha laughed), and would have lunch together every Thursday at Burger King - and if not that, then Taco Bell - to talk about their plans.

Thinking about the future was especially bittersweet for them, because doctors told Nate and his family for years that he likely wouldn’t have one. 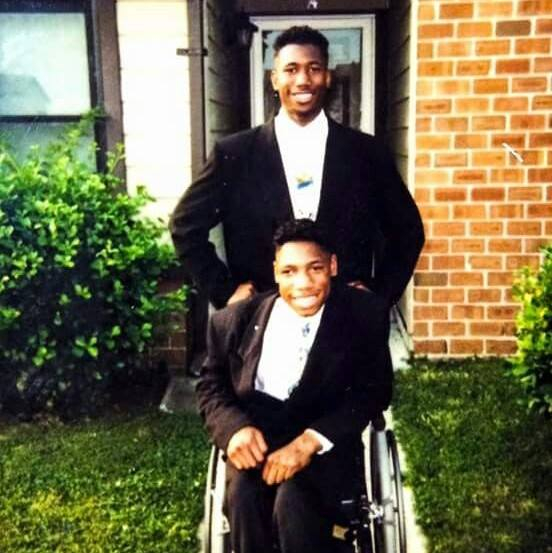 It all started with an unexpected birth story. Nate was supposed to be born on January 12, but he surprised everyone by arriving almost two months early on October 10. Preterm birth comes with complications of its own, but Nate’s was especially traumatic.

“The umbilical cord was wrapped around his neck, but he was coming so fast. They tried to push him back in to adjust it and then decided to perform an emergency c-section,” Kisha told us. “He ended up spending nearly six months in the hospital and was later diagnosed with Spastic Diplegia Cerebral Palsy.”

Doctors told the family not to expect Nate to live past five years of age. After that fifth birthday came and went, doctors told them he likely wouldn’t live past the age of 16. Then it was 25. Nate will turn 39 this year and his family stopped taking the doctors’ estimates at their word more than a decade ago. 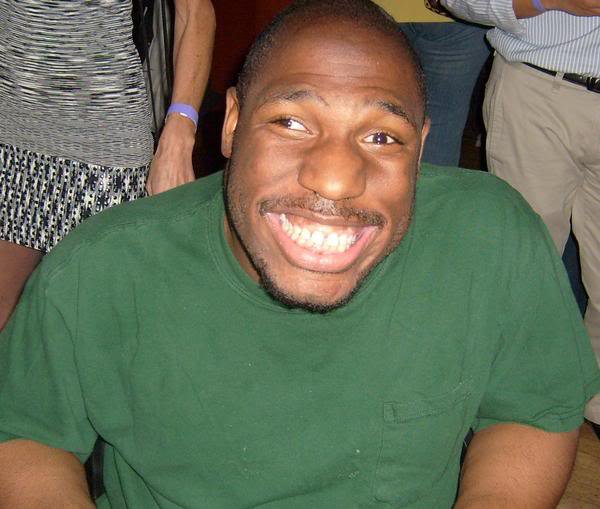 Through it all, there was Kisha, right by his side. And she’s still there today.

On our call, Nate started talking about the years he spent participating in the Special Olympics, and he was really downplaying his accomplishments. Kisha quickly interrupted him and said, “He is being so modest right now. He was incredible!”

Almost instantly, they both turned to each other and said, “Remember that game of tug-of-war?”

Apparently, there was one year that stood out amongst the rest and not for the best of reasons. Nate was participating in a friendly game of tug-of-war, only this game included a giant kid on the other team who may or may not have been over the age limit, and a group of participants who were not allowed to use their wheelchairs during the game.

“Essentially, I was drug across the ground like a rag doll for about 45 minutes,” Nate laughed. “I just kept thinking, ‘Man, this is a terrible game.’ And that guy on the other team was a ringer, for sure.”

It’s a little ironic that he wasn’t permitted to use his wheelchair that day, because his family spent years battling with insurance and other agencies to get one that fit him. And then having a wheelchair presented its own unique challenges since the family didn’t own an ADA vehicle.

From about the age of 10 onward, Nate dreamed of having a van that he could use to get out of the house without feeling like a bother. 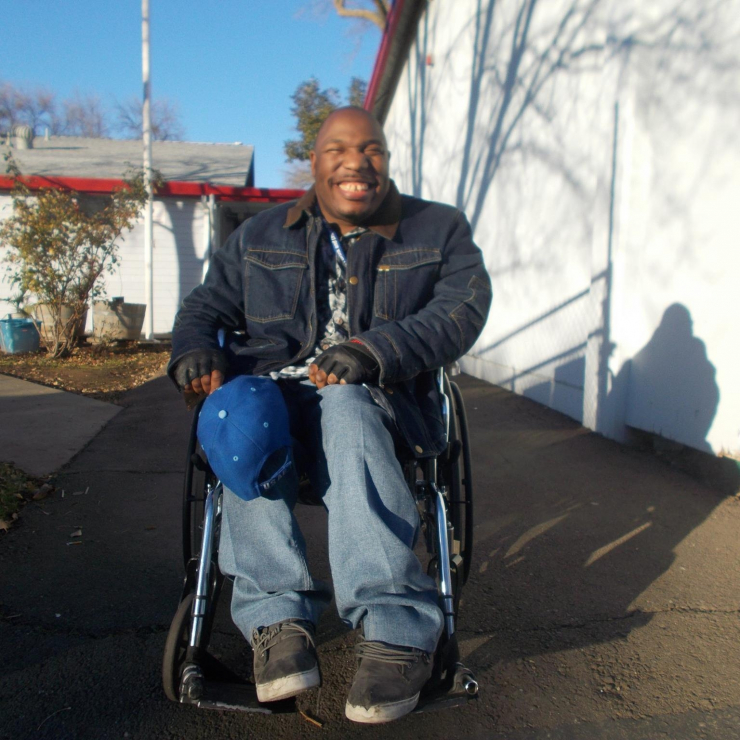 “I’ve had all of these things I’ve wanted to do, but I never wanted to go anywhere because I felt like a hassle,” he explained. “Getting in and out of the car is just so frustrating when it’s not made for a wheelchair.”

Said another way, Nate has spent a lot of time wishing he could have some freedom.

Last year, Nate and Kisha noticed that their parents’ health had started to decline and taking care of Nate was becoming harder on them.

“Our parents have been taking care of him all his life, and they tried to give him a life as close to normal as they could,” Kisha told us. “My husband and I decided that he could stay with us since we have the room and the availability to take care of him. And now that he’s with us, I would like to continue to give him a normal life, just like my parents did.” 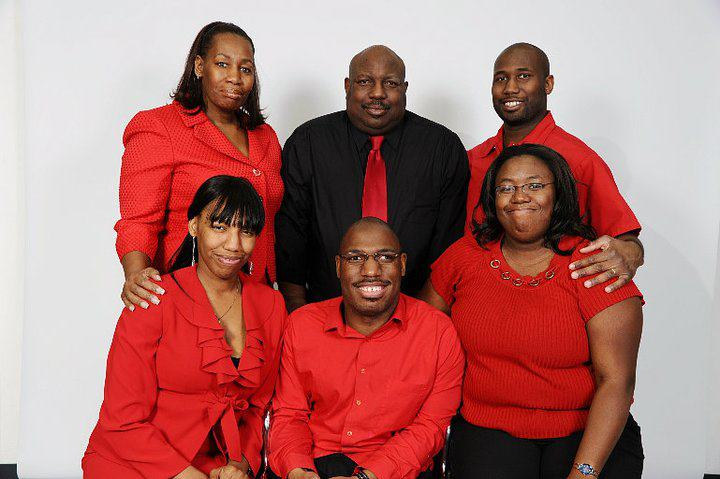 The only problem is what it always has been for Nate: transportation.

“My husband and I are both military veterans and we live in the countryside of Tennessee,” Kisha said. “We understand that we have to travel a little bit further than what he is used to in order for him to get to a nearby store. But Nate is able to shop for the items that he needs and I would like for him to continue doing that. I just feel awful because even though he’s capable, he knows that getting in and out of the car is a hassle for him - so he just stays home.” 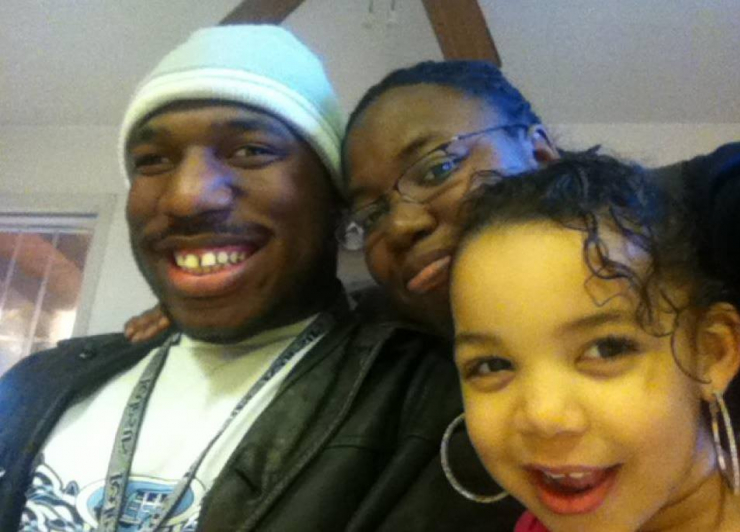 There was no way Nate and Kisha weren’t getting that van.

And, because we have an amazing community of donors who are dedicated to championing the underdogs, we were able to take a dream 20+ years in the making and say, “Your wait is over.” 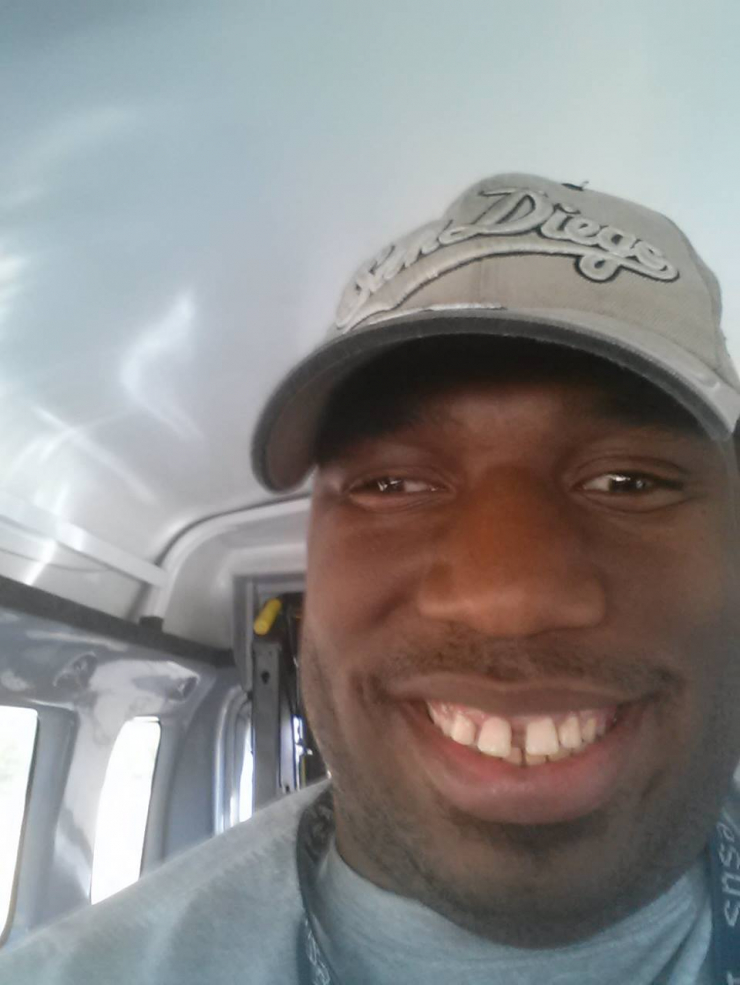 Nate is getting his long-awaited van - his freedom - and a new wheelchair custom fit to his measurements for a total impact of $45,500.

We asked Nate to tell us the first place he wanted to go in his new ride, and he smiled and said, “the bank.” At first, his answer surprised us. Then, we realized why that would stand out in his mind. It wasn’t about going to the bank. It was about having the freedom to go wherever he wanted to go, even if it was ordinary.

When you’ve spent the majority of your life thinking of all the things you want to do, the ordinary is relative. 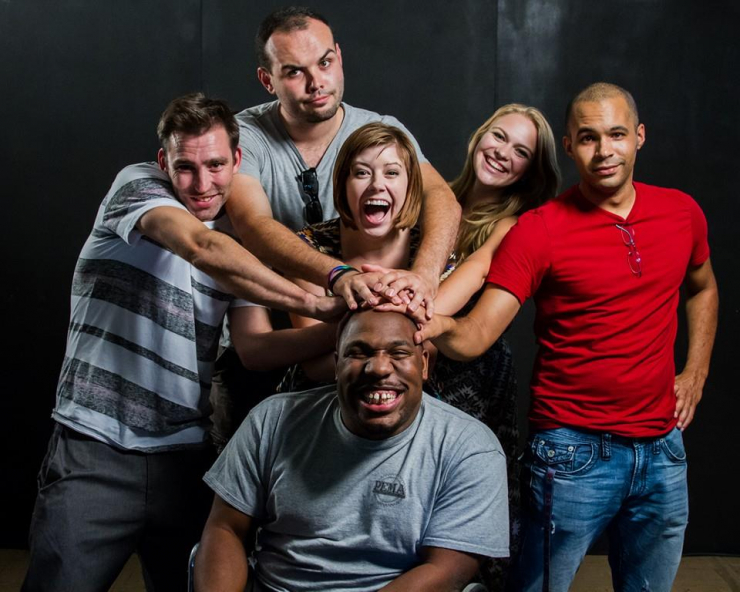 At Chive Charities, we talk often about life-changing grants. That phrase means something a little different to the veterans, first responders and rare medical individuals who receive them.

Your donations do that. By becoming a monthly subscriber, you’re agreeing to give $10 or more every month to change a life. And every week, we’ll introduce you to the recipient who’s been waiting for it. DONATE HERE.