To the moon? That's nothing. 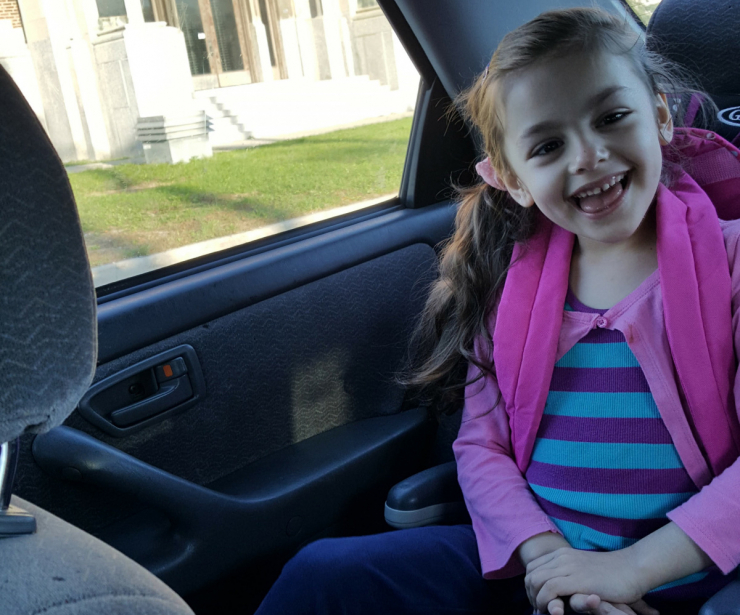 To the moon? That’s nothing.

In 2011, Envera Omercevic was born the youngest of three children, and the first girl. The family was thrilled and her two older brothers quickly became her closest friends and fiercest protectors. 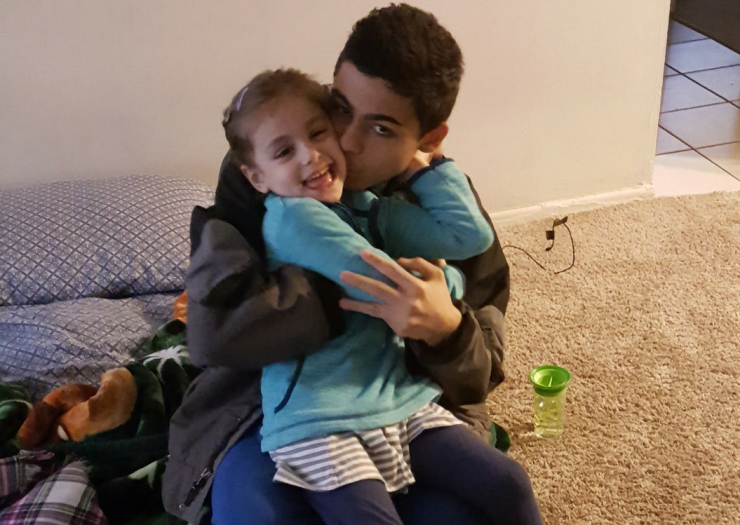 “Envera was a happy baby who was always smiling - she was our little bundle of joy,” said her mom, Merjem. “She immediately took away our hearts, even her brothers’. They were inseparable.” 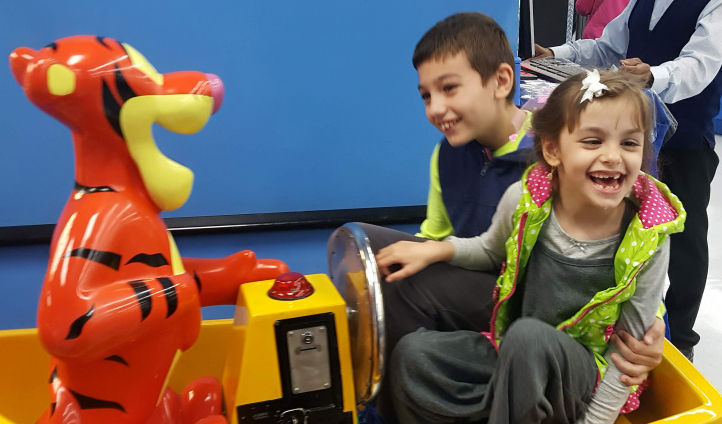 Things were good. But one day, right around Envera’s first birthday, Merjem started to notice some developmental delays in her daughter. Immediately, they made an appointment with the pediatrician who quickly diagnosed Envera with hypotonia (weak muscle tone). While they were grateful to have answers, Merjem had a feeling something else was on the horizon. Something bigger.

“My mother’s instinct was telling me there was more to it, but I didn’t know what it could be,” she told us. “Within months, Envera went from a happy, playful, and smiley child to an unsteady, floppy, non-active little girl.” 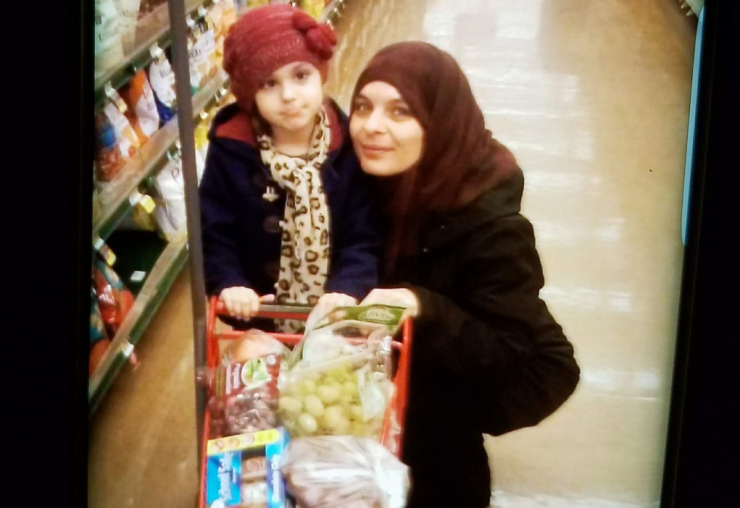 As the symptoms increased and her daughter continued losing mobility, Merjem left her job and committed to 24/7, full-time care for Envera. Whatever it took.

Less than a year later, the precarious ledge they were balancing on between having a diagnosis and having the diagnosis tipped over.

Envera became one of 200 known individuals in the world with a rare genetic disorder called H-abc Leukodystrophy, a progressive degenerative disorder impacting the white matter of the brain and limiting muscle development, mobility, and other basic functions. It’s a terminal illness with no known cure. 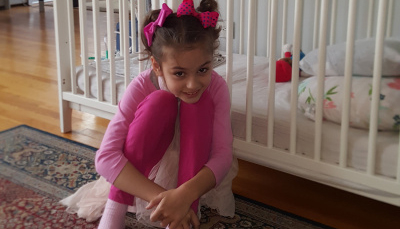 “When we heard the diagnosis, I didn’t even know where we were,” Merjem told us, crying. “I was completely out of it and couldn’t say anything for days. How do you deal with something so rare, something so devastating? Even most of the doctors had never heard of it.”

Like most of the rare medical families we meet at Chive Charities, the Omercevic’s were given a diagnosis and expected a path forward. What they got instead were a handful of physician names and a few scant resources.

There was a lot they didn’t know. But one truth held firm: they would do everything they could for Envera. 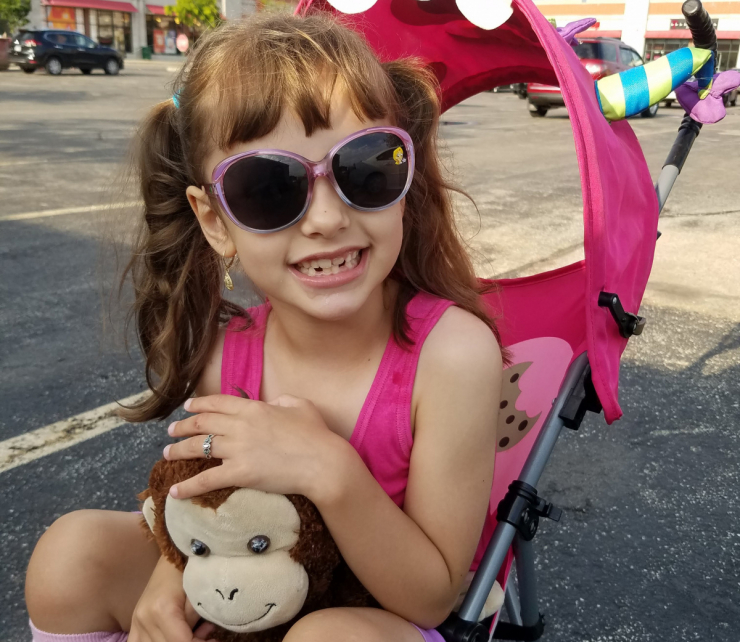 This girl is a light, a true example of beauty from the inside out. She loves cuddles, teddy bears, swimming, and riding horses as part of her hippotherapy.

She also has a slight obsession with shopping at Target and Marshall’s, and the first sentence that she successfully vocalized last week was, “I love cheese,” which might be the most relatable statement of all time. 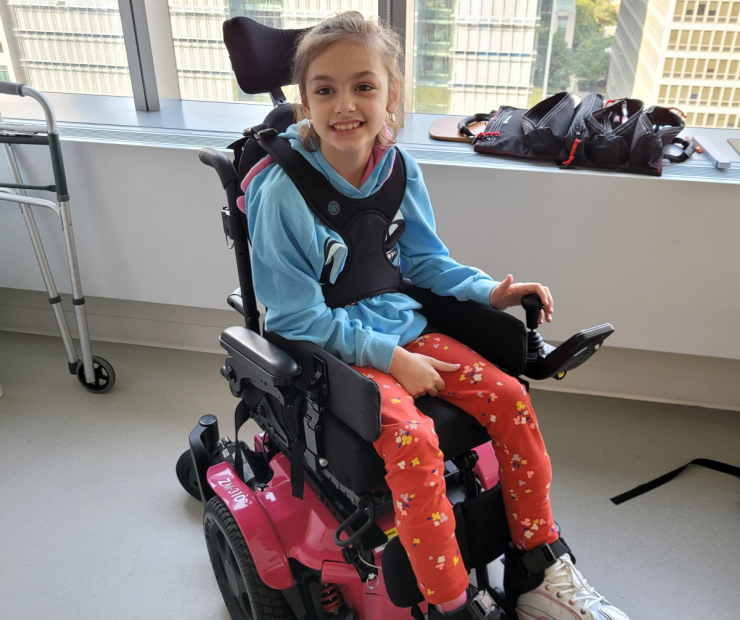 Together, the Omercevic family is something special. Both of her older brothers are pursuing careers to help Envera and others like her - one is already in nursing school and the other is interested in pursuing speech therapy. Her dad works extremely long hours as a maintenance manager to provide for them, often being called on for help in the middle of the night.

And of course there’s Merjem, a woman that pours herself so fully into her family. She spends hours each day on the phone, making appointments for Envera, scheduling follow-ups with specialists, and coordinating each detail of her daughter’s complex care.

Despite the challenges, despite the fear and uncertainty, they do all they can for each other. 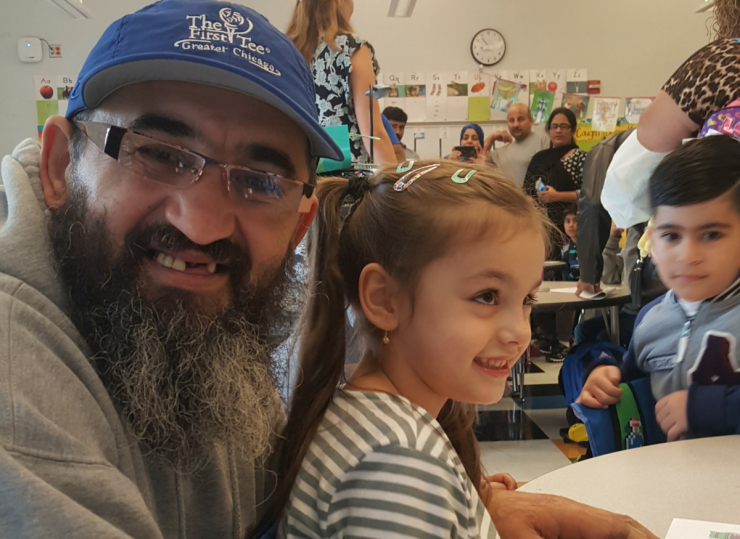 When we first met the family, they expressed a need for a wheelchair lift, activity chair, and wheelchair-accessible van for Envera. They discovered Chive Charities after hours of research and phone calls by Merjem, searching for any means possible to bring joy to her daughter’s life. Whatever it took.

During our quarterly applicant selection process, we approved the power wheelchair lift and activity chair for Envera for a total of $14,420, but approval for the ADA van was a bit more challenging.

We typically receive numerous requests for wheelchair-accessible vans from applicants because A) they’re not covered by insurance and B) they’re prohibitively expensive for many deserving families. If it were possible, we’d approve everyone who applied. (And thanks to our donor community, which you can join HERE, we were able to say yes to 26 van requests last year alone. Incredible.)

Anyway, that brings us back to Envera. 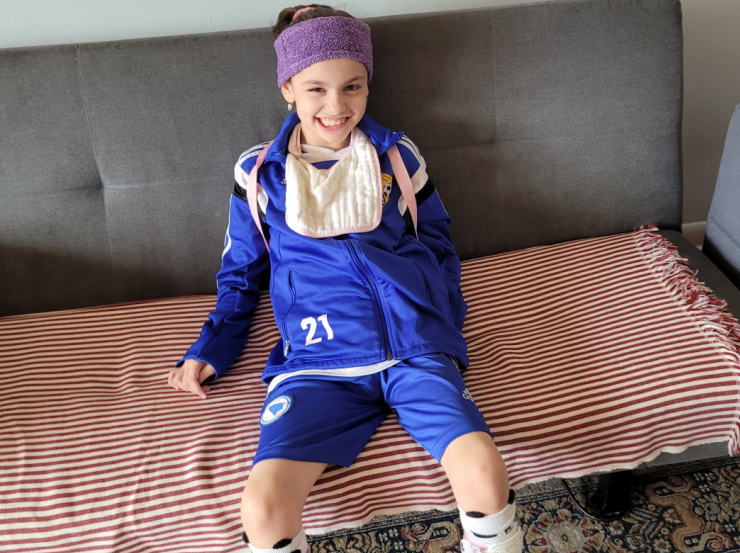 We turned to our friends and partners at STRATACACHE who are no strangers to life-changing aid (now 6 strong - Rozlyn, Gracyn, Zack, Jensen, Isaiah and now Envera,) for some help, and they had a pretty incredible idea for how to make Envera’s dream come true with us. Whatever it took.

Using a program called PTO Exchange, STRATACACHE invited employees across all brands -- STRATACACHE, Scala, X20 Media, PRN, Real Digital Media, Optika Display and SuperLumin -- to consider donating paid time off in exchange for a dollar-for-dollar match from the company and CEO Chris Riegel. Team members also had the option to make a monetary contribution by credit card. All in all, the goal was to raise $22,500 which would then be matched by STRATACACHE for a grand total of $45,000.

This had never been done before in company history. But, true to form, employees heard Envera’s story, saw the need, and stepped up to do whatever it took to help. In less than 48 hours, STRATACACHE hit their goal and $45,000 was raised to fund Envera’s van.

Chive Charities even had a monthly donor reach out, hoping to make an anonymous $2,000 donation to help Envera.

To the moon? That’s nothing. 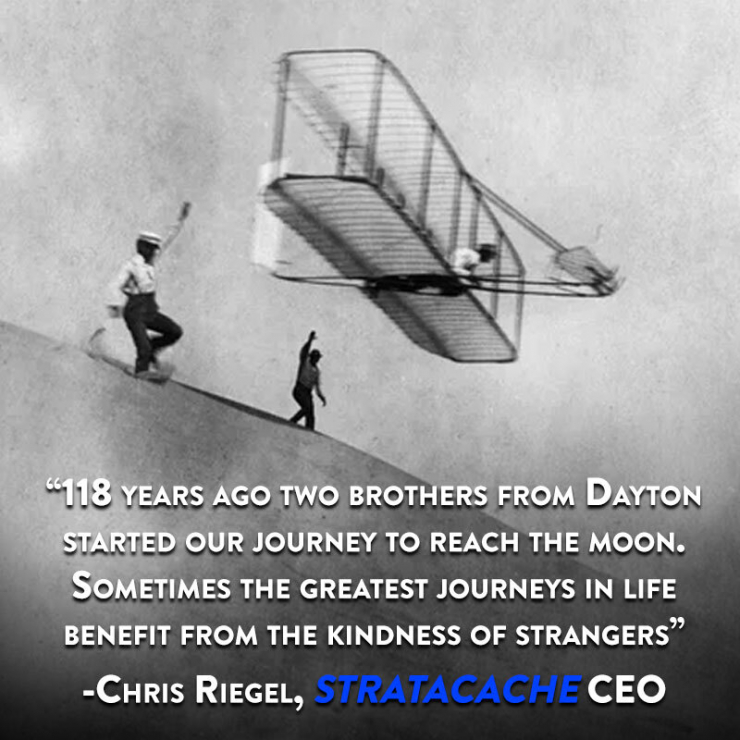 "We are proud to have contributed as a team to make this happen for Envera, and STRATACACHE throws down the gauntlet to other companies to follow our lead. Support the underdog, make a difference. Chive Charities is the real deal, and Chive supporters can see that their contributions make a real, direct impact. It doesn't get any better than that."

Once we knew the van was a reality, once we saw the amazing effort of STRATACACHE in action, we scheduled a Zoom call with Envera’s family to surprise them with the news. After a moment of stunned silence, Merjem burst into tears, completely overcome by the announcement.

Now, this family who has stopped at nothing, who has made sacrifices over and over again for their girl, just saw what it’s like to get that back for themselves.

Chive Charities, STRATACACHE and donors like you just showed them. If that isn’t the epitome of making the world 10% happier, we don’t know what is. To the moon? That’s nothing. DONATE HERE.