A Little goes a long way

Guardian angels. Do you believe in them? 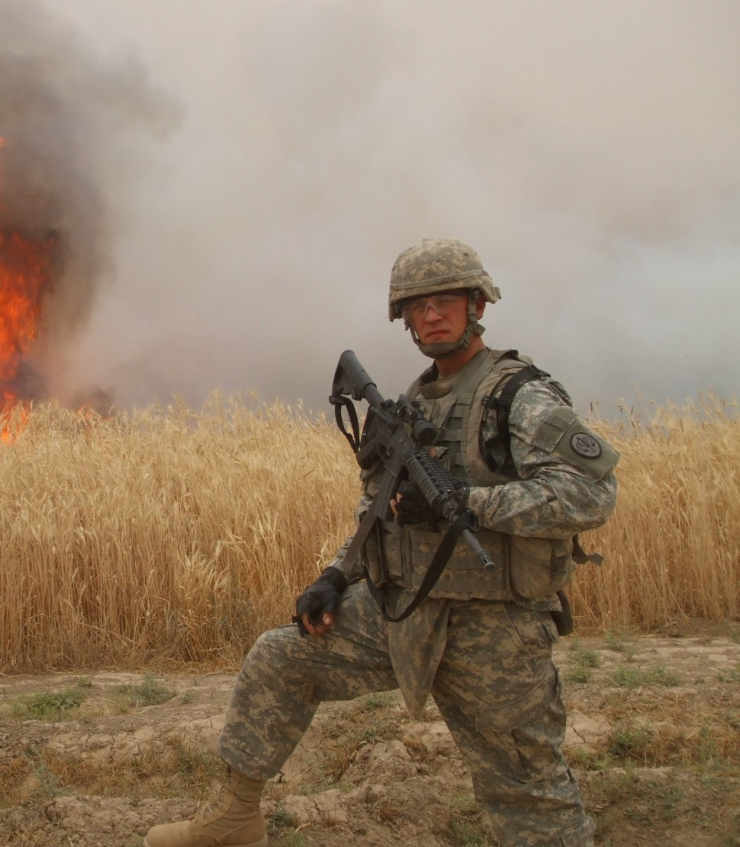 Maybe you think of loved ones watching over you, remembering them fondly and feeling their presence in your life.

Maybe you have special people surrounding you, the kind who would drop anything to help you or whose mere existence brings you peace.

And maybe, you’re one of the lucky ones whose life has been touched by a stranger - a person who impacted your life without ever really knowing you.

If you’re anything like Benjamin Little, you’ve experienced all three. 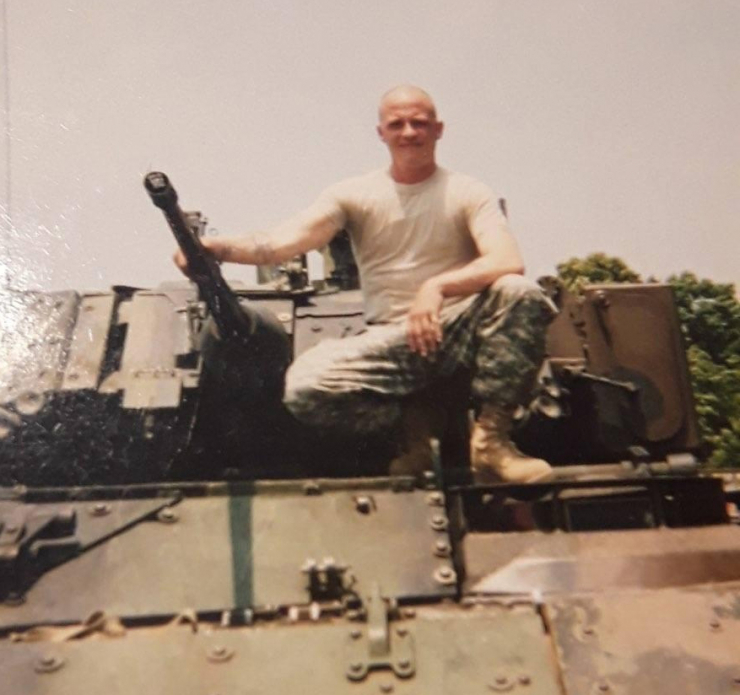 In March 2008, he was serving with the Army as a cavalry scout in Iraq when the vehicle he was riding in hit an improvised explosive device (IED). While everyone he was with survived, the first effects began to kick in.

“I started having horrible headaches and nausea,” he told us. “But my symptoms seemed to be pretty mild, so I continued working.”

Unfortunately, Benjamin’s string of bad luck continued. “It seemed like every time we went out on a mission, we hit an IED,” he said. “Just back to back to back…”

The brain fog was becoming even more disruptive and Ben was to the point where he was having difficulty remembering routes. 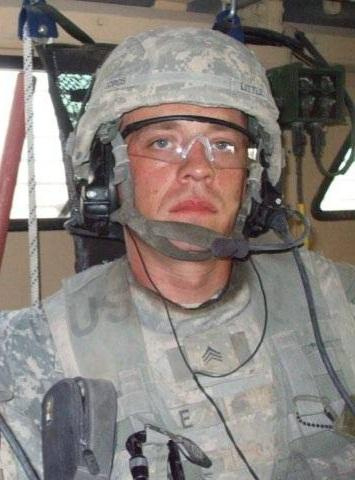 “The headaches, nausea, and memory loss were really bad, and I was told it would get much worse,” he told us. “Eventually, I went to Germany where the doctors told me my career was basically over and that I had a traumatic brain injury.”

His injuries had become so severe that it not only ended his career (he would be medically retired in 2014), but also led to an 18-month stint at a brain injury clinic.

That injury has changed his life in a lot of ways. Benjamin told us that he’s lived by the “sticky note method” for the last 13 years or so, ever since the brain fog began in 2008.

His life might have continued on that way, small adjustments made to compensate for an injury that was hard to see with the naked eye but life changing all the same. 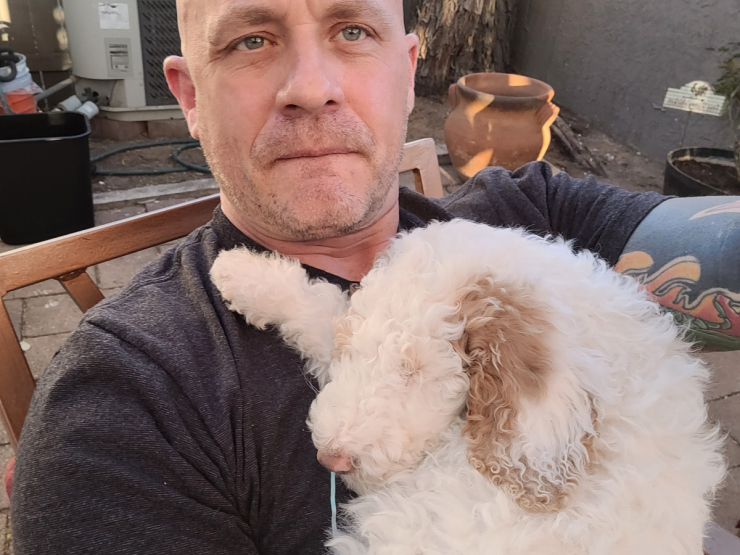 And then he contracted Covid-19.

Up to that point, Ben was physically at the top of his game.

“But one morning, I woke up with a fever,” he said. “Two days later, the fever was worse and breathing became increasingly difficult.” 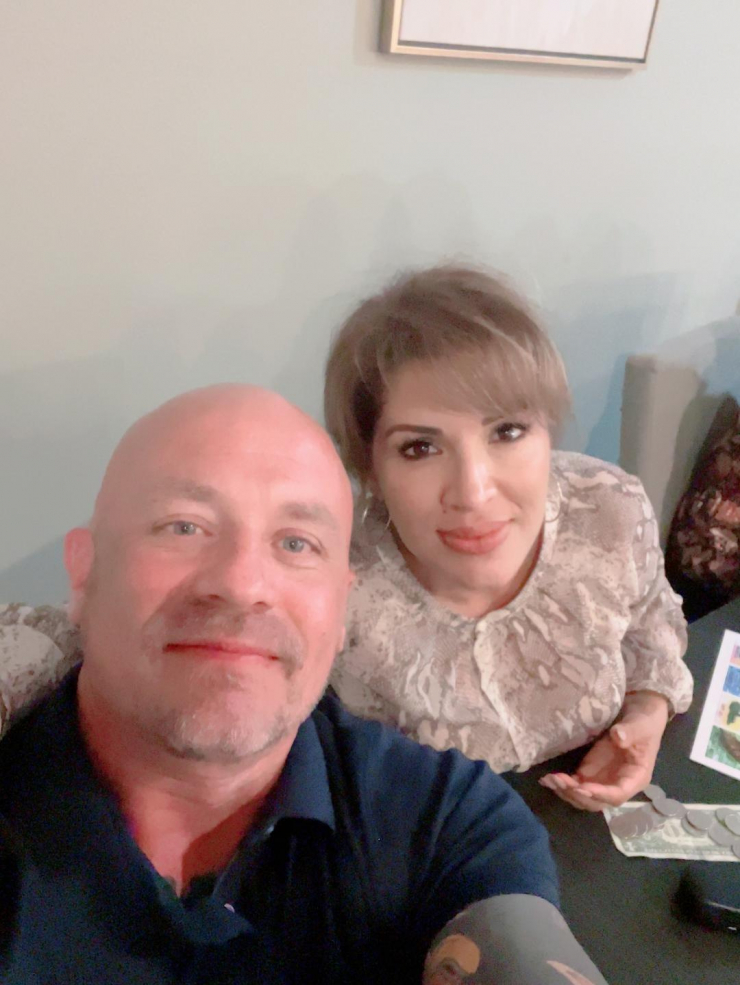 “She had actually gotten the virus first,” he told us, “but her symptoms were pretty mild.”

“I was having a hard time, so she called the doctor for me while I laid on the couch. I heard her tell them that my face had a bluish tint and that’s when they told us to go to the ER right away.”

By the time he arrived, Benjamin’s oxygen level was in the upper 60’s and doctors said he needed to be on a ventilator immediately or he would be in organ failure. The medical team said if his wife hadn’t made the call that day, he likely would have gone to sleep on the couch and never gotten up. 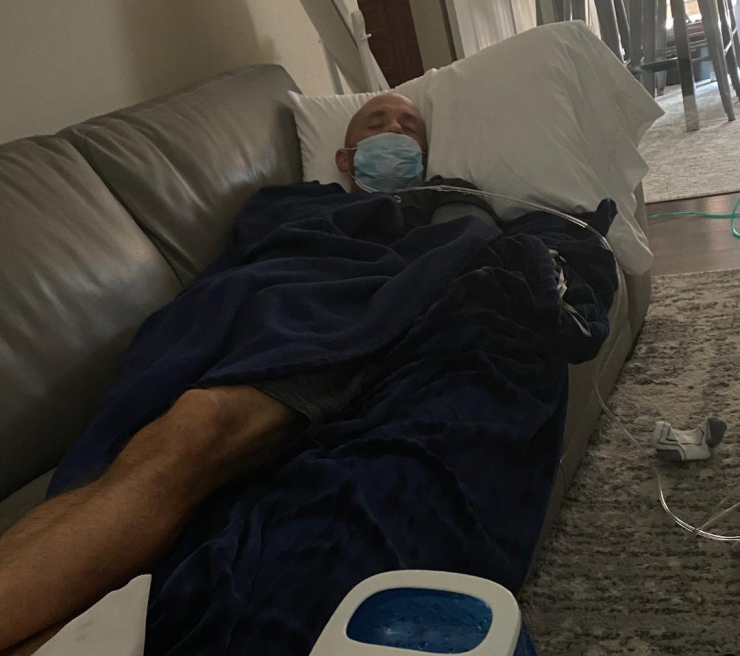 And this is where the next guardian angel comes in: the country’s leading pulmonologist.

This doctor just happened to be visiting the same hospital where Benjamin was receiving treatment - it was simply happenstance. Or was it?

The pulmonologist recommended several different courses of treatment and Benjamin came off the ventilator in an unprecedented four days. He would spend an additional two weeks in the hospital and was on oxygen for 60 days after that.

Benjamin went into the hospital weighing just over 200 pounds. When he left two weeks later, he weighed just 167. 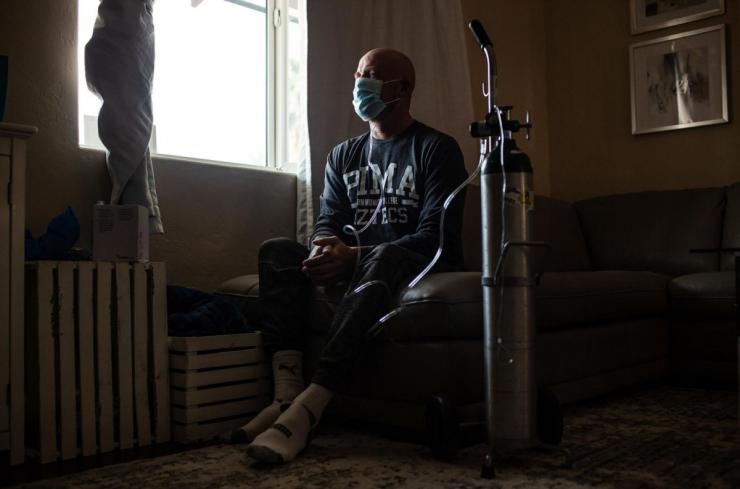 “I’ve never felt that fragile and scared in my life,” he said. “Psychologically, it torments you. I tried to refrain from being negative, but it triggered some post-traumatic stress. I was trying to reconcile the new person I was seeing in the mirror with who I had been just two months before.”

Next comes his third guardian angel: a former Chive Charities recipient. Benjamin sought treatment at a local clinic that offered hyperbaric chamber therapy. During one of those visits, a woman asked him about his medical journey and offered up her own experiences.

She told him that she used the clinic for some additional needs, but that she also had her own personal hyperbaric chamber at home. As a veteran, she had applied to an organization that supports those who’ve served with life-changing grants…Chive Charities. Her name was Shelly Nichols, the only veteran to date who has received a hyperbaric chamber from us. Was it coincidence again? Or something bigger?

“She told me that day that I should consider applying as a veteran,” Benjamin explained. “And I never saw her again.”

His wife. The pulmonologist. The stranger at the clinic. Together, they each played a part in changing his life. And that’s where the fourth guardian angel comes in: donors like you. 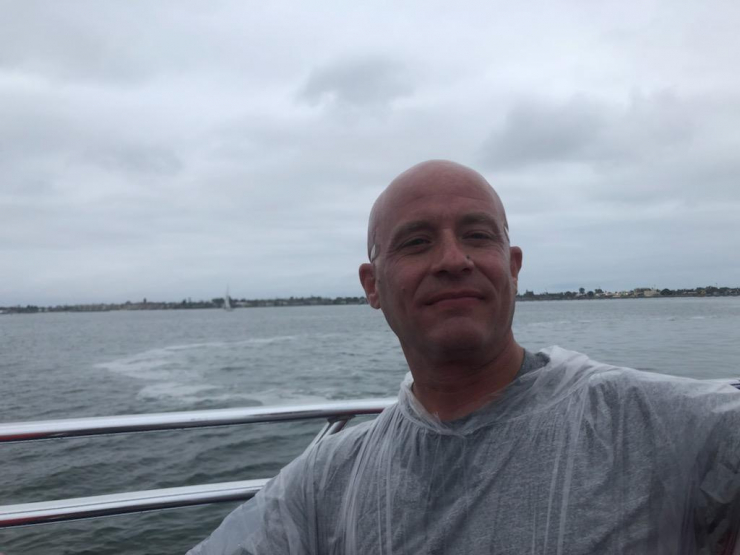 Ben took Shelly’s recommendation and applied for a grant of his own. We heard his incredible story, saw his need, and called on our family of donors to help. They answered by funding a hyperbaric oxygen chamber and a medical sauna for a total impact of $14,323.

Benjamin has already seen substantial improvements in his overall health and wellbeing. The benefits have far surpassed any uncertainty he felt in requesting aid. 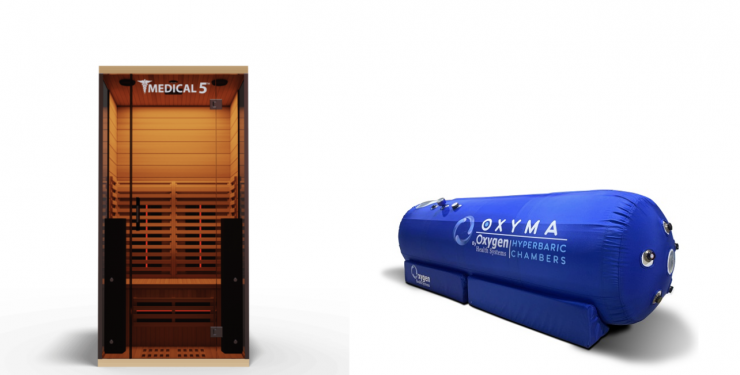 “Veterans have a lot of pride,” Ben told us, “And the last thing you want to feel is that pride is diluted because you asked for help. But I would encourage any vet reading this to reach out and get the help you need. Don’t let fear of judgment keep you from getting support.”

Guardian angels. Do you believe in them?

Loved ones watching over you.

Special people who would do anything to help.

Strangers who step in to change a life.

We know a pretty big group of the latter. Our very own Chive Charities guardian angels. Are you one of them? DONATE HERE.