A much needed new van!

Christian and his family have been through so many ups and downs. We wanted to keep things looking only up!

Christian was born into chaos.Things were shaky from the start, as his birth mother was not in a good place to be taking care of him. Luckily for Christian, though, his birth mother’s aunt, along with her husband who is a Navy Veteran, were happy to take him in and raise him as their own. 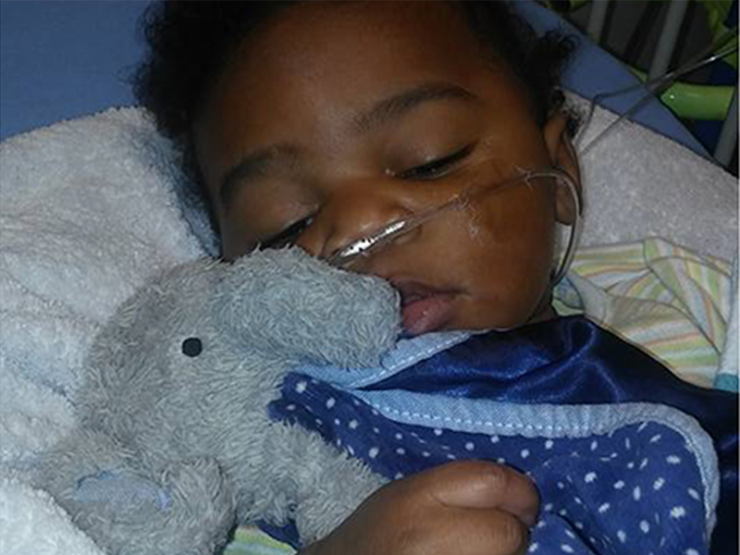 Despite the rough beginning, Christian was doing fine, even better than expected, for the first couple weeks of his life. His only issue was a bit of breathing trouble, which took him back and forth to the hospital a few times. But things took a life-changing turn when he was 6 weeks old. 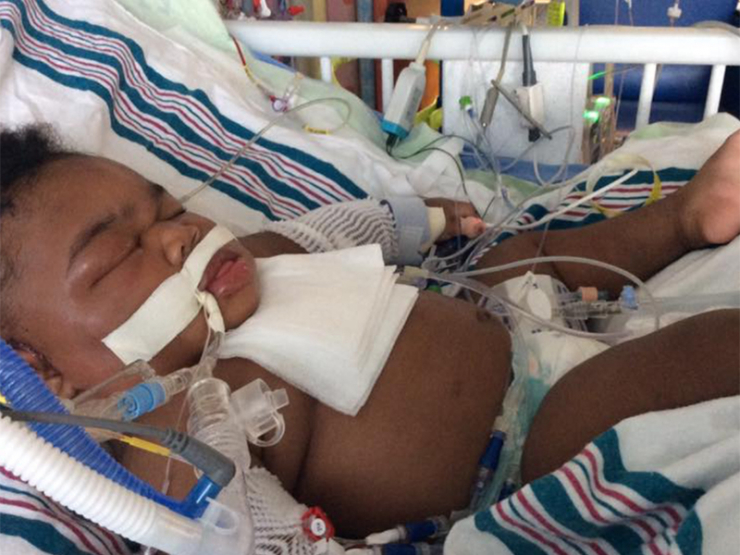 In the early hours on the morning, little Christian began seizing uncontrollably. Terrified, his parents rushed him to the hospital, where the seizures kept going for over an hour. This would be terrible for an adult to experience, but for a newborn baby, it is unthinkably scary. Christian was given Ativan as a last resort to stop the seizures, but it may have done more harm than good.

Doctors had no choice but to give Christian an emergency resuscitation, and once they did, Christian was forever changed. Alive, but changed. 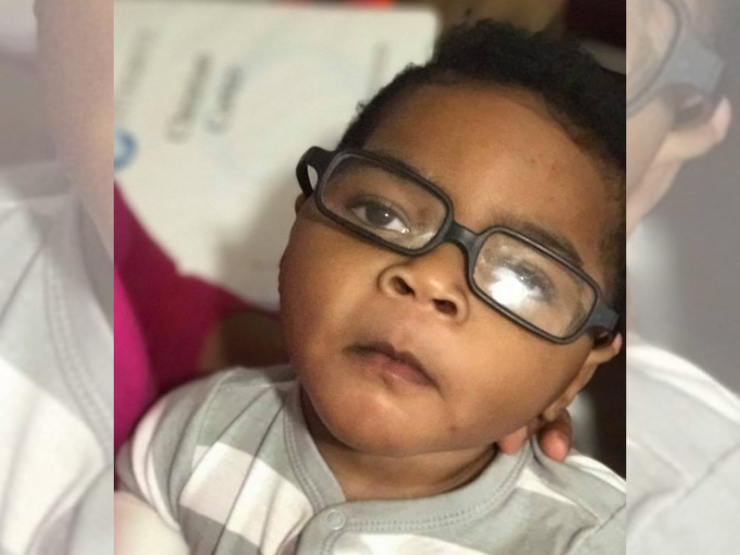 He had been showing such good signs before the seizures began; he was gaining weight properly, making eye contact, all the things a healthy newborn should be able to do. After that first seizure, though, the seizures just kept on coming. Christian was having up to 50 a day, and was at the hospital more than he was at home. Despite this, he was all smiles and continued to be the loving and happy-go-lucky baby he was before. Still, being constantly sedated and in pain is no way to live your first year, and his parents ached for answers. 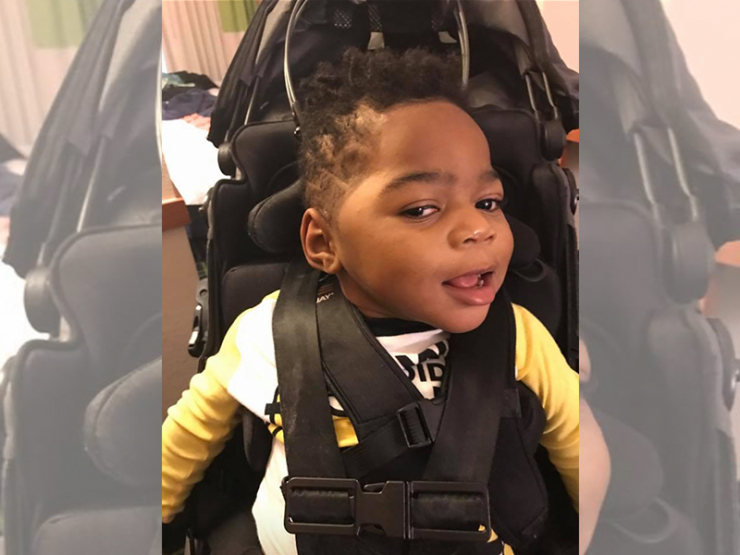 It turns out that Christian’s brain hadn’t formed properly in utero resulting in a condition called Cortical Dysplasia.  After that fateful day when he had to be resuscitated, Christian lost his ability to drink milk; it just fell right out of his mouth. He couldn’t make eye contact anymore. Eventually, his seizures got so bad that he was reaching up to 150 per day. 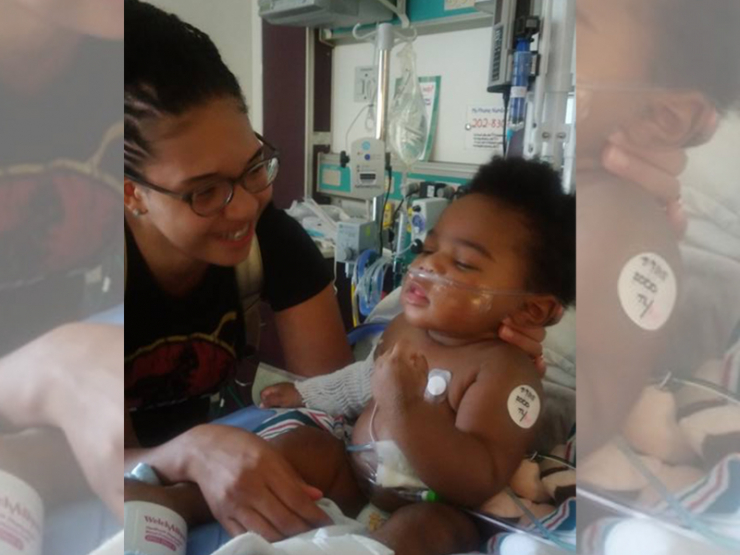 He couldn’t even cry anymore, his brain was so tired. He was kept sedated with 8 different seizure medications until he turned one, when things reached a fever pitch. The doctors, worried that other half of the brain would mimic the seizing side, recommended a hemispherectomy. This surgery is a last resort because it is so extreme; it involves severing one side of the brain from the other, just like Christian’s mom worried about Christian losing his smile and worse, becoming completely paralyzed. 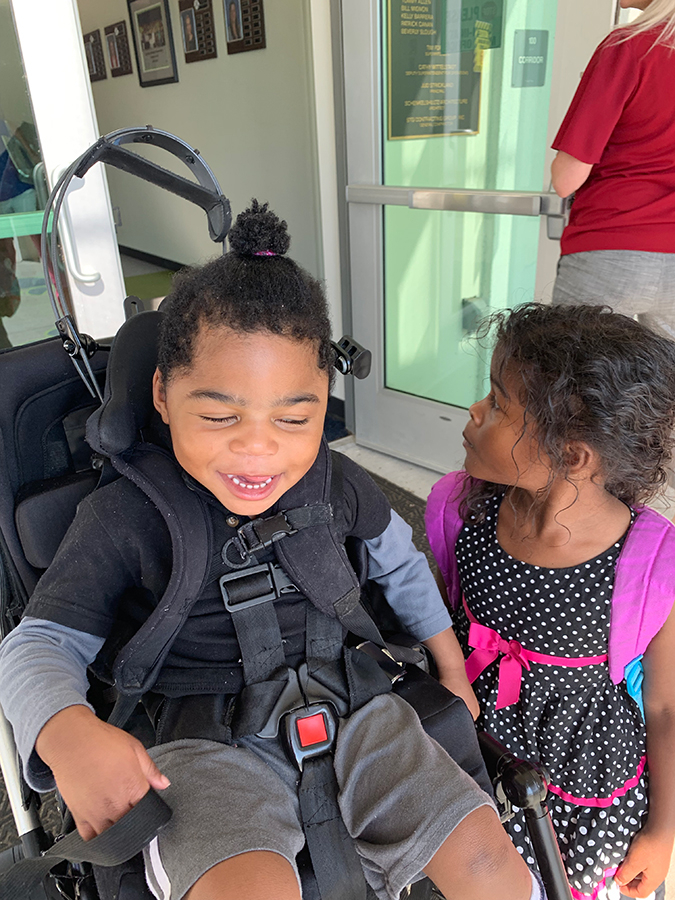 In 2017, Christian underwent the hemispherectomy and awoke so swollen that he was past the point of recognition. It was worth it, though, because he has had only one seizure since! His respiratory problems have cleared up and he’s able to breathe on his own, sit up, and cry. His family says it is nothing short of a miracle.

But this family needed another miracle: as a family of 8, they are constantly traveling back and forth between schools and Christian’s medical daycare, which is an hour away. Their car was on its very last leg, run-down and unreliable. Christian’s wheelchair even fell out of the back of it once. Luckily, we were able to help! 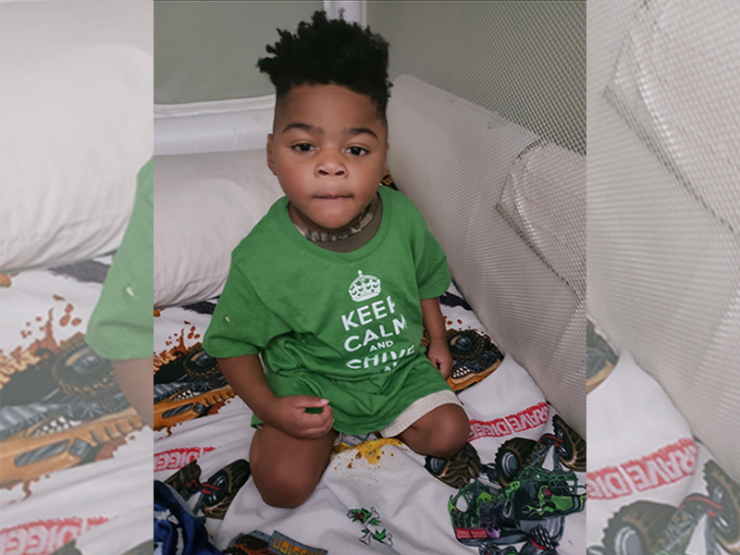 This is what happens when Chivers unite: we were able to buy Christian a $42,000 Purple Ribbon Wheelchair-Accessible Van! Now he will never risk missing a meal or an important appointment due to unreliable transportation. Christian’s life is better than ever, and thanks to all of you donors out there, we are able to be a part of his miracle. 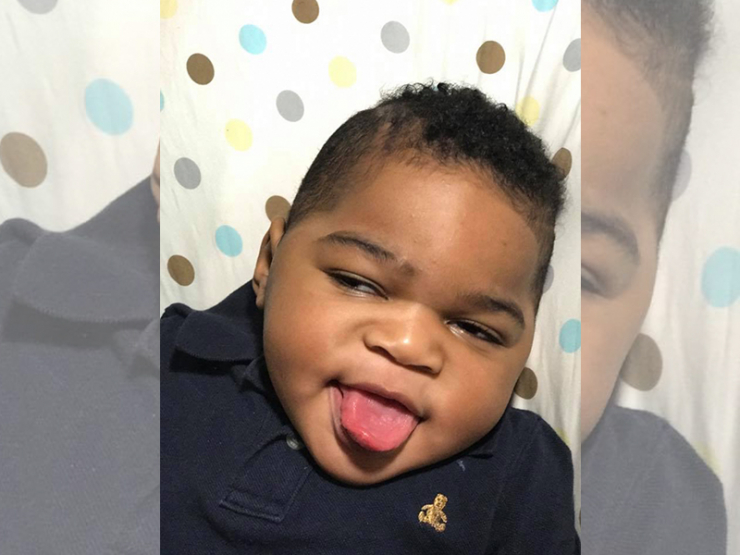 Chive Charities donors bring out so many smiles (and tongues!) just like Christian’s. There really couldn’t be a simpler way to make a demonstrable difference in the life of an underdog than to become a donor. Whatever you have to give, be it $20 or $100, will make a huge impact on someone who needs your help the most. To our donors, we thank you from the bottom of our hearts. Change a life HERE!