Training and placement of an amazing service dog

“One night, I made the choice – I wasn’t going to live this way anymore.” 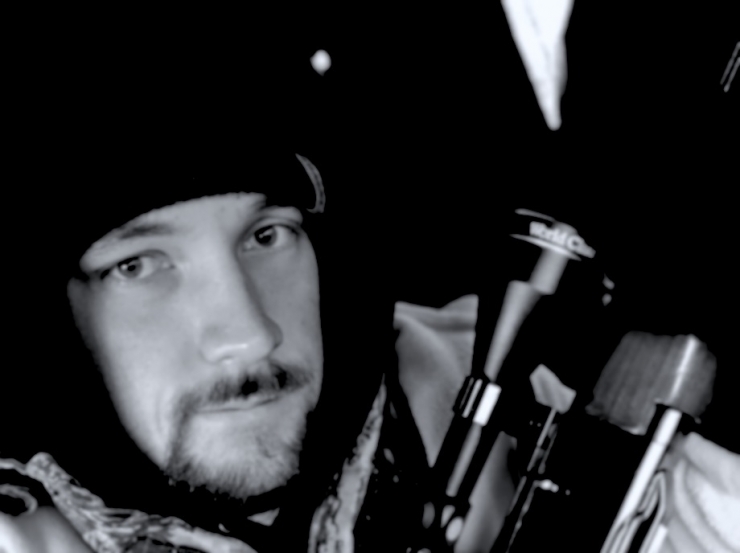 Kris was 24 years old and fresh out of the Army. He had no job, no girlfriend, and in his mind, no future. Darkness had been edging in for years, and that night, alone in his room, it took over.

“I couldn’t see past the present moment, I couldn’t get out of my own head, and I thought, ‘Maybe I’d be better off not here.’”

“I pulled the trigger, and click...the round jammed in the receiver. Some way, somehow, I’m still here,” he said quietly. 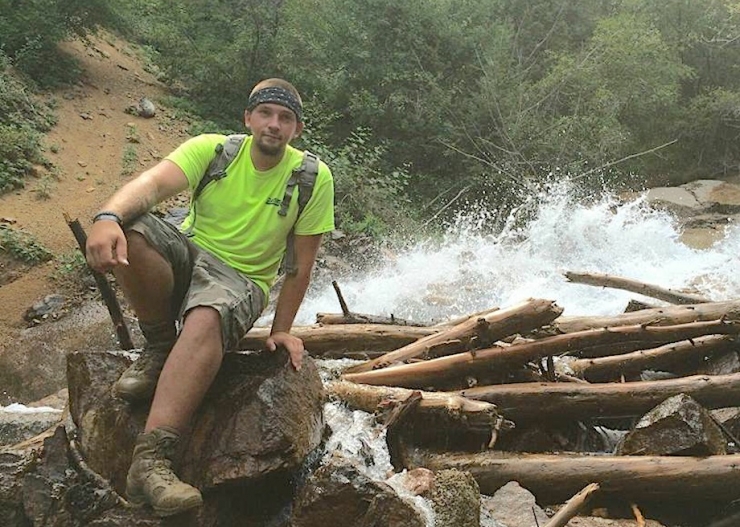 Long before that desperate summer night, Kris was a typical, all-American kid from Iowa. His family had a little land, and he grew up hunting, fishing, and riding four-wheelers every chance he could. 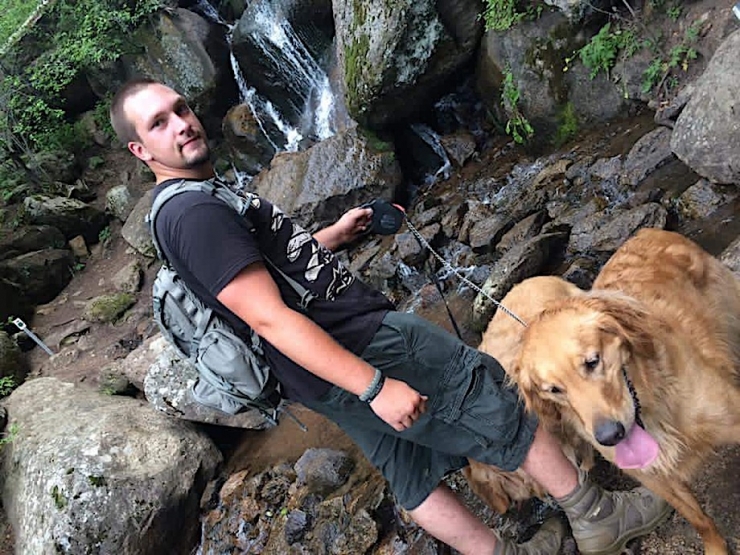 He loved adventure and being outdoors, and by the time he was 10, Kris knew exactly what he wanted to be when he grew up. 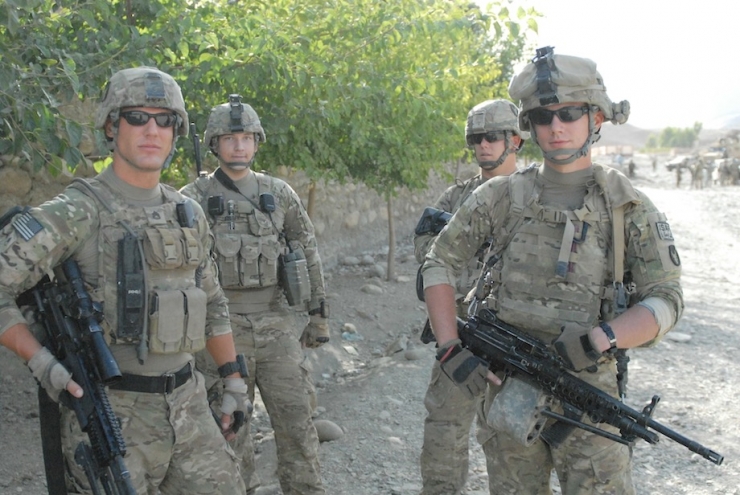 “Something about the way military men and women carried themselves with such respect, honor, and dignity drew me in,” he remembers. Before the ink was dry on his high school diploma, Kris enlisted in the Army and set off on his next adventure. 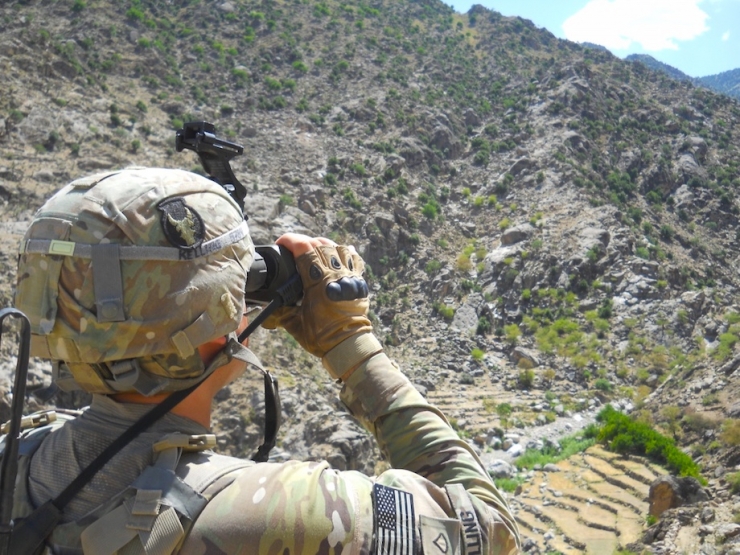 He spent six years as a forward observer, much of it in the most remote areas of Afghanistan. It was mountainous, treacherous, and infused with conflict, and he loved every bit of it. Right up until May 22, 2011. 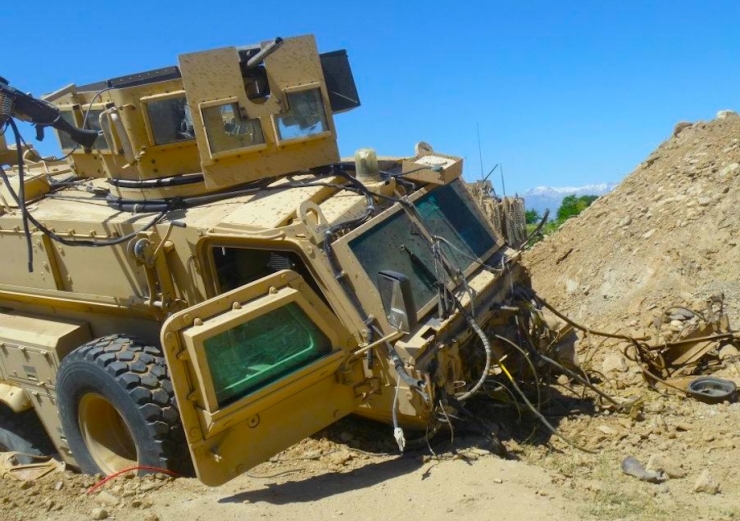 Kris and six of his team were returning from combat patrol when their armored vehicle hit an IED. The truck – with all seven men inside – went airborne in the blast, spun 180 degrees, and slammed into the dirt. Miraculously, everyone survived. 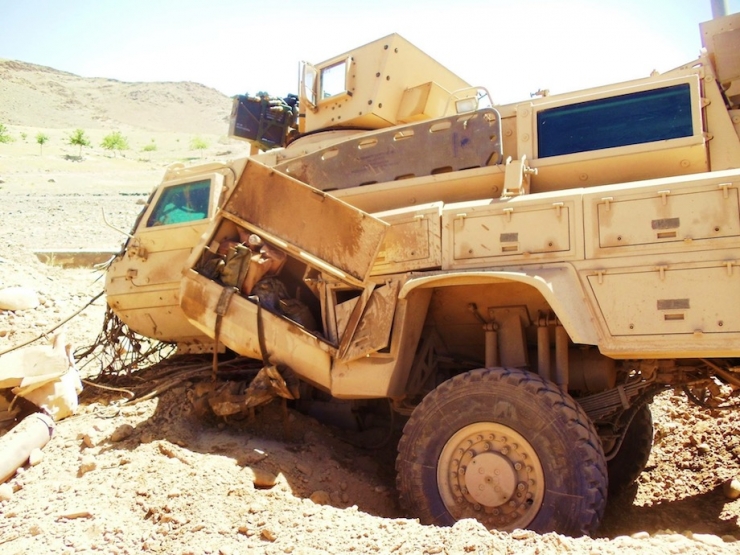 It wasn’t the first time Kris had dodged major injury, he knew he was lucky to be alive. But while his body was unharmed, his mind was fractured. He wasn’t sleeping, he knew deep down something wasn’t quite right, but focusing on the mission before him had been easier than being inside his own head. When the mission was over, his invisible wounds were exposed.

After the explosion, Kris transferred to a post in the U.S. to finish his enlistment contract. It was nothing like being deployed, and not at all what he imagined a career in the Army would be, so when his time was up, Kris moved back home to Iowa. It was tougher than a desk job in the military. 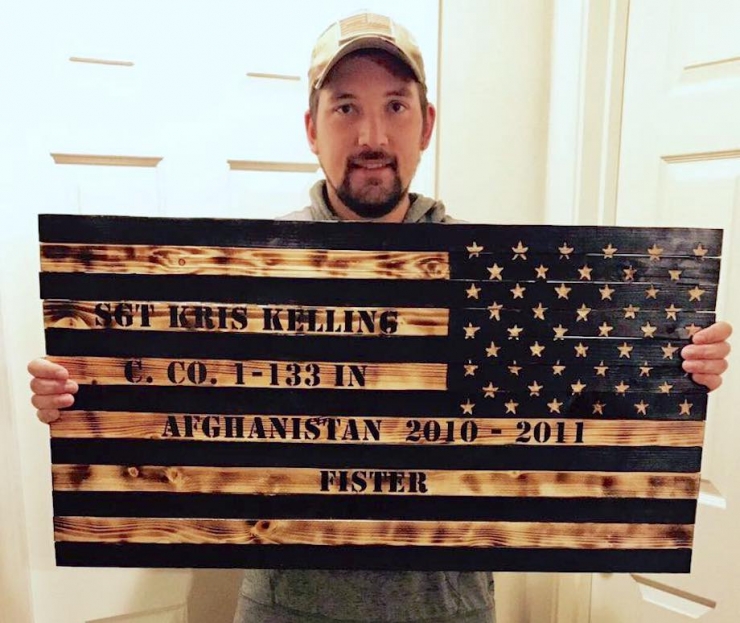 “Trying to cope and adjust to civilian life was one of the hardest, most difficult things to face. Nothing was the same. I missed the Army and the brotherhood we created, damn near everything about it,” Kris remembers. He started self-medicating and drinking way too much, he wasn’t sleeping, and more and more, Kris shut out the rest of the world.

“No one understood. I was depressed, riddled with anxiety, and felt like I had no purpose to live.”

The universe, on the other hand, felt differently, and after his unsuccessful suicide attempt, Kris knew he needed help. 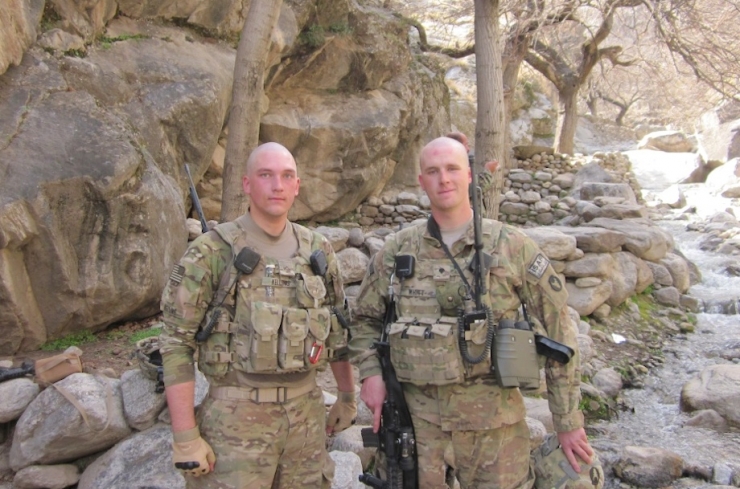 He leaned on his family, his friends, and especially the guys from his unit for support, and sought professional help for PTSD and depression. It wasn’t easy – other veterans he knew had also attempted suicide, and his best friend Ryan lost a devastating battle with addiction in 2015. But Kris fought hard, and little by little, he found his way back into the light. 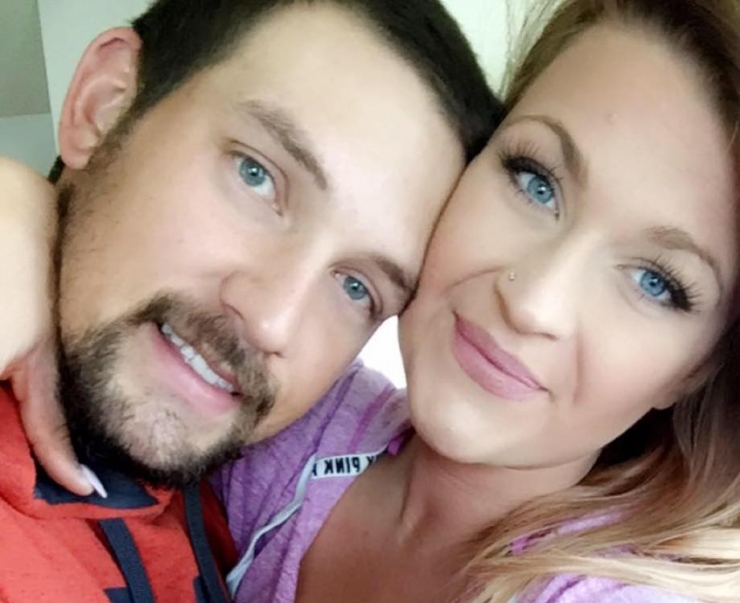 And he met a girl. 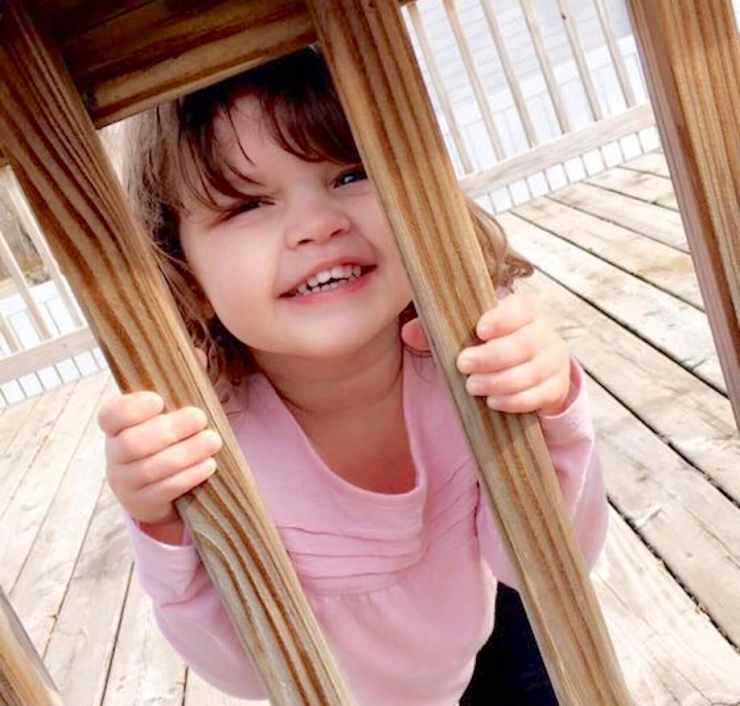 Two, actually. Brianna and her daughter Brighton came into the picture just after Ryan passed away, and a few months ago, Kris and Brianna welcomed their new baby McKenna to the world. 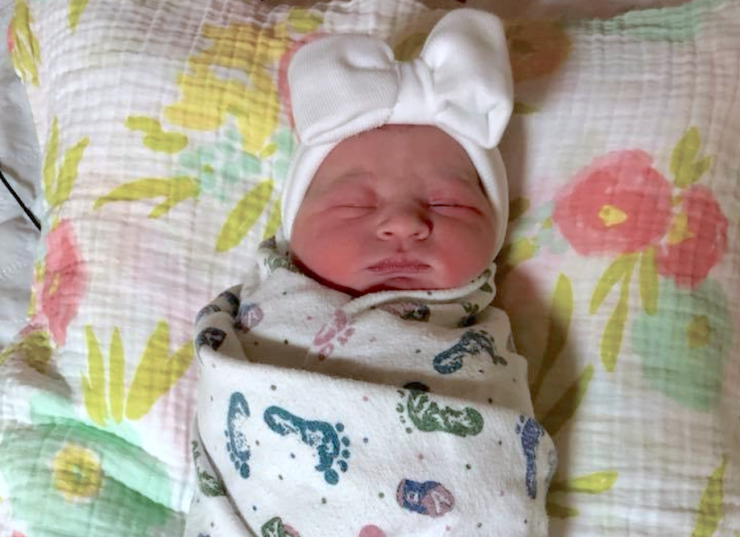 Family became his focus, and Kris is working hard to be strong for his girls. 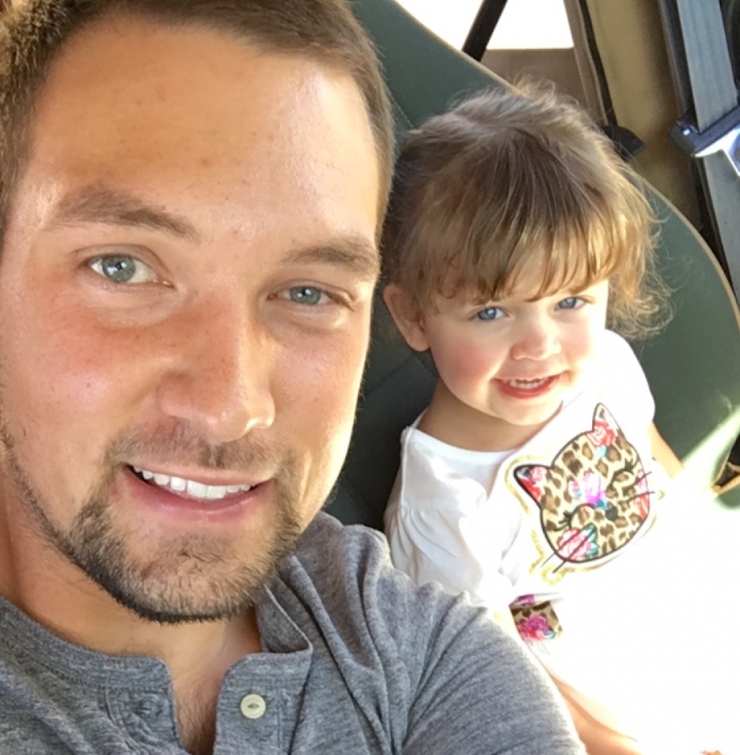 He got a new job in construction, bought a house, and when his buddy Trent suggested he look into getting a service dog to help him get back to the outside world, he reached out to Retrieving Freedom. 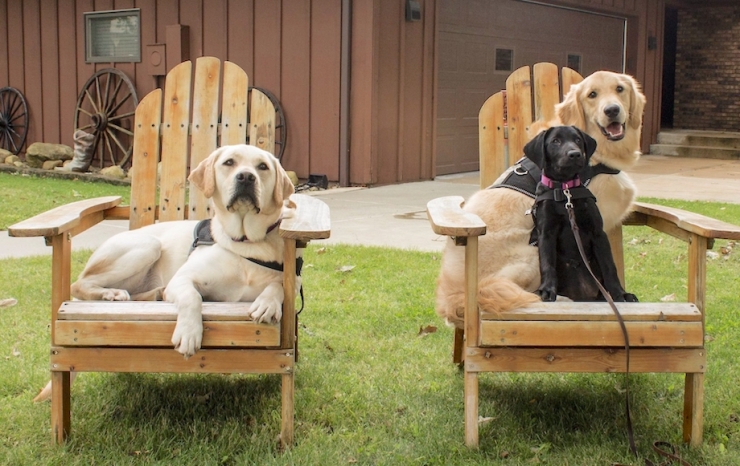 Retrieving Freedom is an Iowa-based nonprofit that trains service dogs to help veterans and civilians living with physical and mental health issues. Their matching process is pretty cool – humans and dogs are matched after several training sessions to see which pairing works the best, and from what I can tell, the dogs pretty much lead the way. 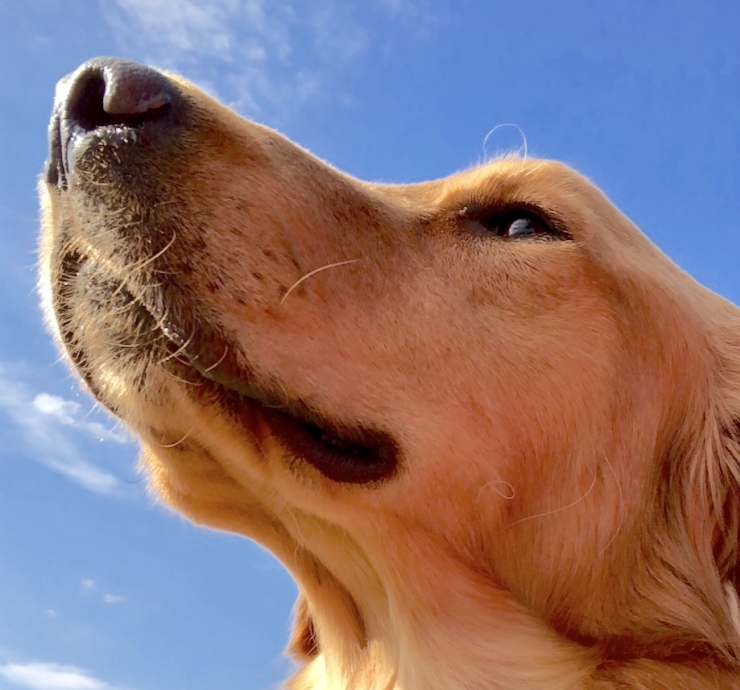 “I knew Jumper was the one when he jumped up on my lap and laid his head on me,” Kris smiled. “I felt a connection like I had never felt before – I felt safe, I felt at home. With him by my side, I feel so much weight off my shoulders, I have someone watching my back all the time. He’s a life-changer.” 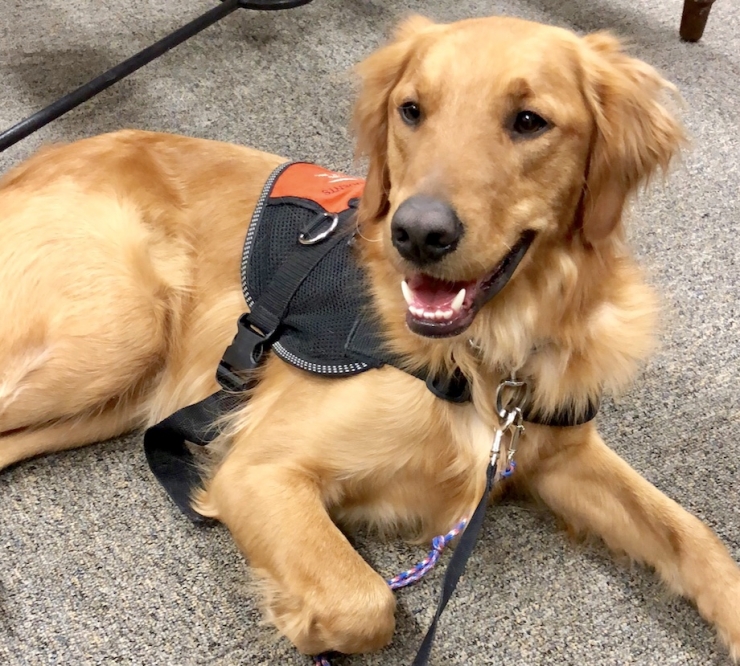 Training is going swimmingly and Jumper should graduate in June. I asked Kris what he’s most looking forward to with Jumper by his side, and he told me how much he just wants to be a good dad to his girls. 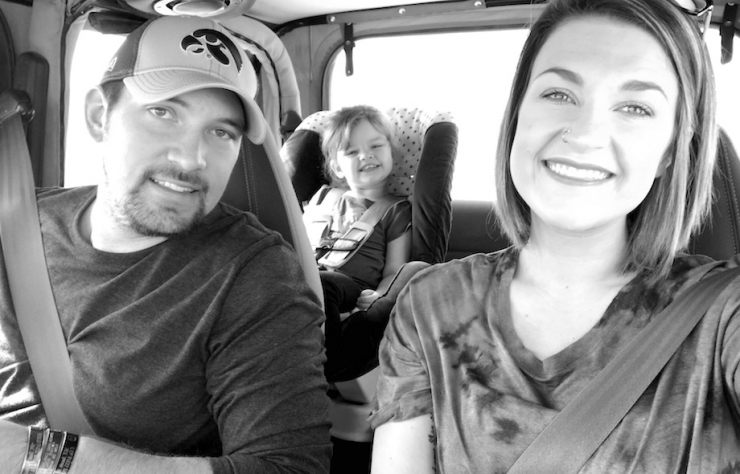 “I want to take them to the store, to the park, to the Iowa State Fair, to a Hawkeyes game...the things other dads can do without a second thought. Right now, people being everywhere is overwhelming, but with Jumper, I won’t have to be so hypervigilant all the time. This is going to change everything about the quality of life for my family and me.” 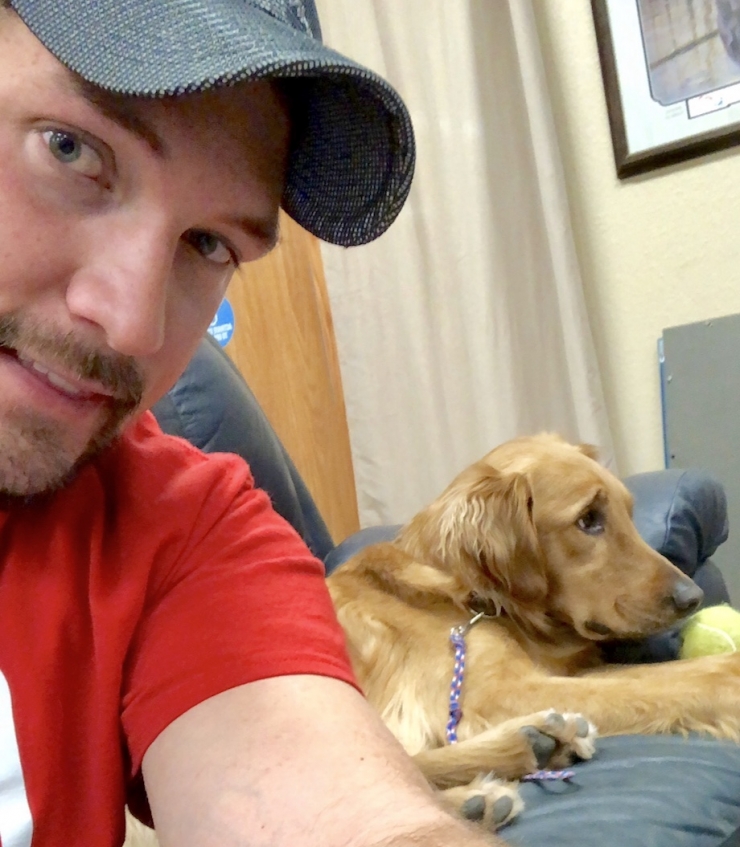 We’re totally in. Chive Charities is thrilled to provide a $10,000 grant to support the training and placement of Kris’ service dog through Retrieving Freedom. After all he gave to our country, it’s the least we can do to support him in his time of need.

Somewhere around 20 veterans end their lives in this country every day. That’s 20 too many, if you ask us. When heroes like Kris bravely share their stories, and donors like you support their recovery, ripples make waves, and waves make change. Are you in? To become one of the monthly donors saving lives just like Kris’, click right HERE.