The second time Armando Quiroz found out he was deploying overseas, he was attending the Marine Corps Ball with his wife, Jessica.

After a tumultuous tour in Iraq in 2007, he knew the news would be, shall we say, unwelcomed. The pair had two young children - a son named Joseph and a daughter, Alexandria, both under three years old.

As he walked back into the ballroom, he took Jessica’s hand, pulled her towards the dance floor, and said, “I’m going to war…would you like to dance?” 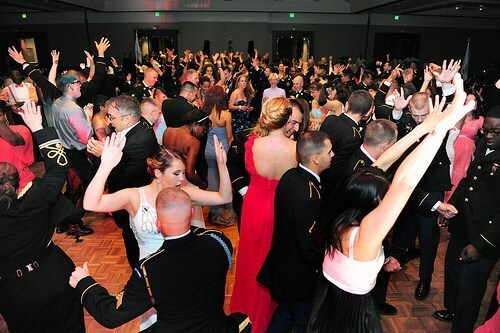 His military career started five years earlier with the United States Marine Corps Reserves as part of the 6th Engineer Support Battalion. Armando told us that he worked in convoy security and with personal security attachments, and that took him to the Anbar Province operating around Fallujah, Iraq in 2007.

He didn’t share much about this particular time of his life, except to confirm that he experienced “blast exposure” during his first 8-month deployment. 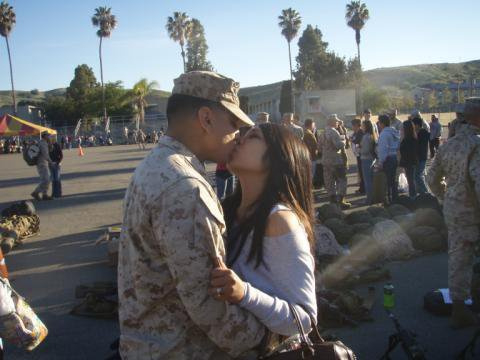 When he returned to the states, Armando got back on reserve status. He dreamt of recording music and had his sights set on becoming an audio engineer, so he went to the top recording school in Tempe.

“2009 was really the first year where I could slow down a bit,” he told us. “It was a really strange time, though. What was alien to me wasn’t my time in service, it was being back home.”

“As a reservist, I was just thrown into community college once my deployment was over. I was detached from the world and then put right back into it.”

It wasn’t long after that Armando decided to go back overseas, and that’s what led to the night at the Marine Corps Ball. When he got to Afghanistan, Armando felt like while his job was the same as in Iraq, this time it was more up close and personal. 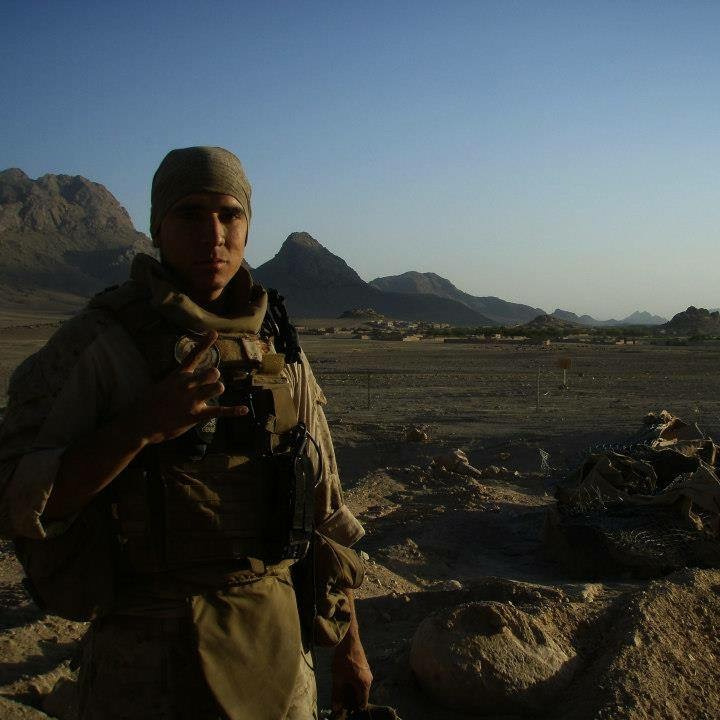 “We would talk and eat together during the day and then fight at night,” he said.

“I remember the kids. In Iraq, it seemed like there was no regard for where the kids were when the bombs were going off. But we knew the Taliban wouldn’t hurt the kids. When they weren’t around, that’s when the hairs on your arms would stand up.” 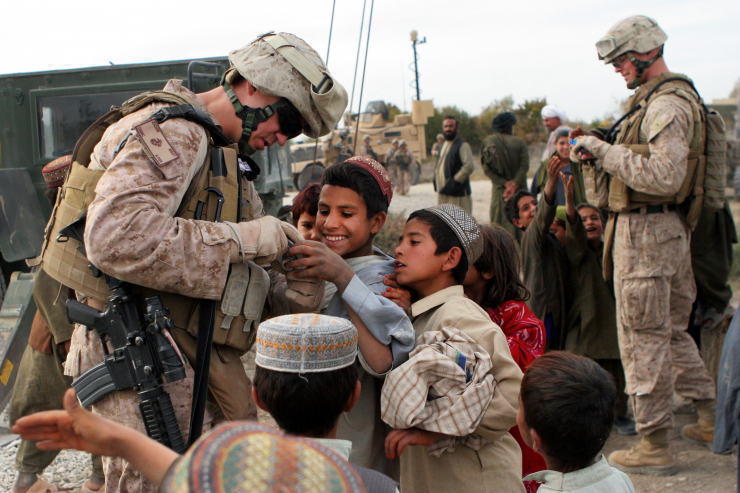 Armando also sustained a traumatic brain injury (TBI) during this tour, and it was serious enough that his wife of 17 years, Jessica, noticed the difference.

“After that second deployment, that’s when he had the most changes to his health,” she said. 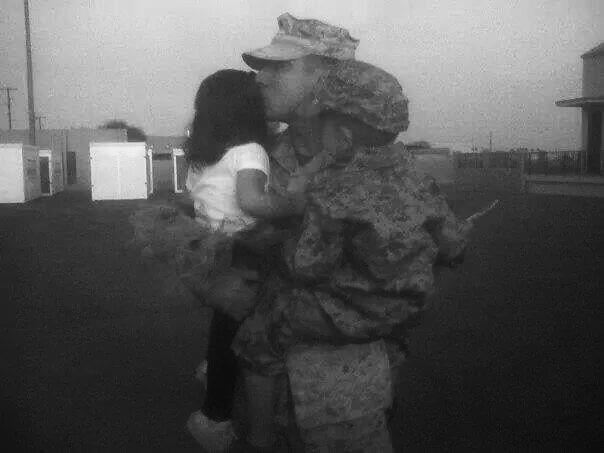 By 2013, his 8-year career in the Reserves was over. Two deployments. Blast exposure. TBI. And what faced him was a different battle - one he didn’t agree to.

“I knew when I joined that I was signing up for some hard times,” Armando said. “I knew there would be trauma. But what I didn’t sign up for was a life of chronic illness.” 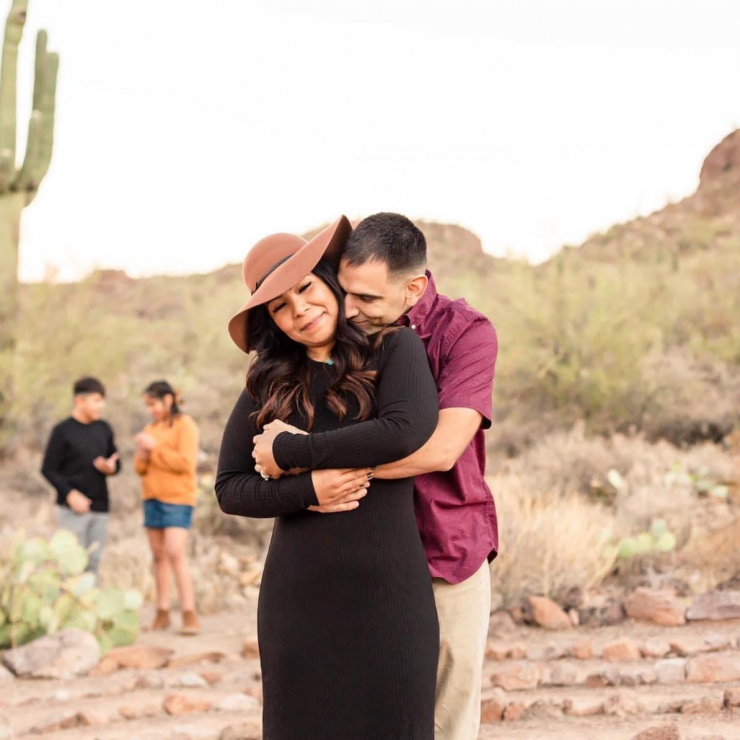 Initially, doctors thought he had Crohn’s disease or Irritable Bowel Disease (IBD). He dealt with memory issues, brain fog, and these strange “conscious blackouts” where he would zone out and lose track of the conversation.

Around 2016oi-2017, he started hyperbaric treatments with Dr. Henricks at NorthStar Hyperbaric in Tucson. Pretty quickly, it started giving him relief. 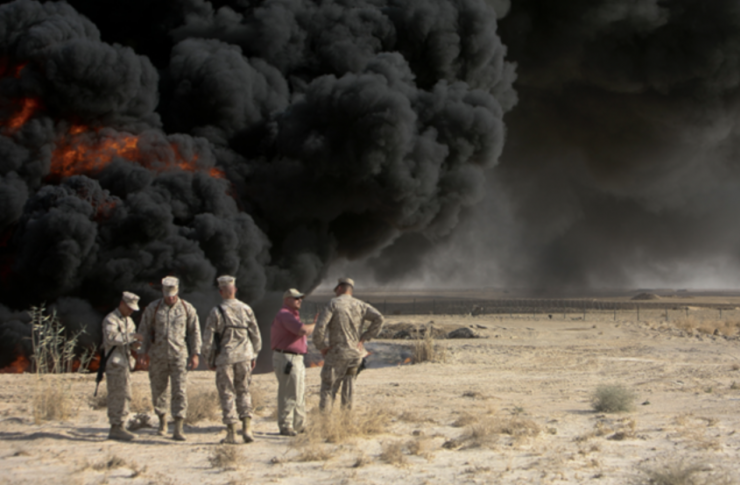 It’s a non-profit organization dedicated to improving post-deployment outcomes for current and former military personnel. They offer an independent burn pit exposure registry, and it has more than 20,000 names on it at the time of this writing. 20,000 lives are forever changed by an illness that no one seems to understand.

“A blood and urine test revealed that I had high amounts of uranium and nickel in my body,” Armando explained. “So much so that I’m in the 95th percentile for uranium poisoning.”

To be honest, when Armando explained his results, we really didn’t understand what it meant for him. And that’s really the crux of the issue. Many people don’t understand it, including the VA and medical personnel. 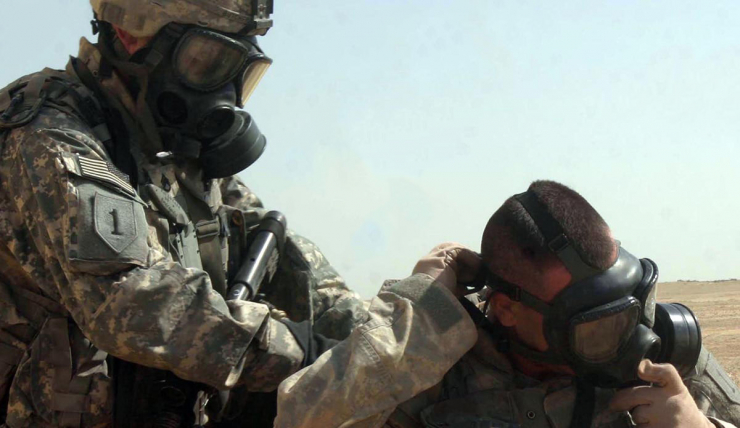 “My paperwork says that I have Gulf War Syndrome, but it’s an umbrella diagnosis,” Armando said. “Essentially, it’s a name for chronic multisymptom illness and undiagnosed illnesses.”

And if very few even understand what the condition is all about, how can they provide adequate care or treatment? Like Armando and his wife Jessica explained, there are thousands and thousands of veterans who are struggling - and they’re young, active, or otherwise healthy. Most of them are in their early to mid-30s. 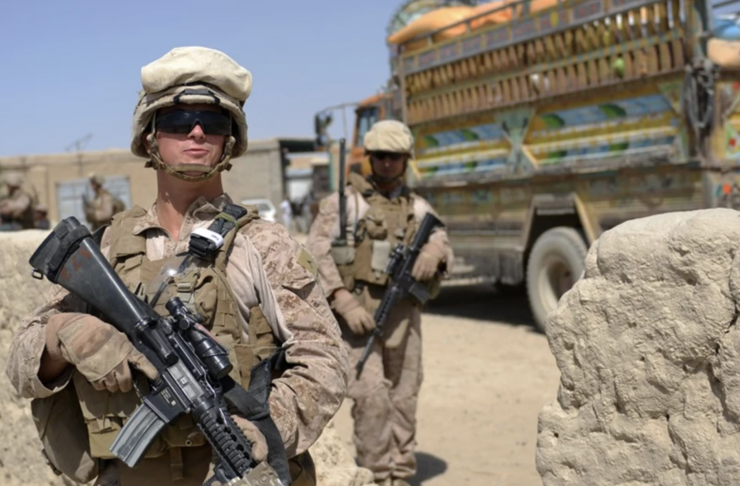 The health effects of this disease are horrible. Armando has needed to change his hours to part-time, and sometimes no hours at all. Jessica had to change her career to be able to stay at home more with her husband. And recently, he’s been told it’s not safe for him to drive. But still: ”They cannot figure out what’s wrong with me,” he said.

Thankfully, he found relief with hyperbaric chamber oxygen therapy (he even works at the clinic with Dr. Henrix now), and his inflammation is lessened with infrared sauna use.

So, after a former Chive Charities recipient and veteran named Ben talked to Armando about the help he got from our donors, he was intrigued.

Our Green Ribbon donors helped fund a personal hyperbaric chamber for Ben, and he told Armando to see if he could qualify for similar aid. When we read Armando’s story and met him and his family, we were ready to help where insurance and other resources could not.

Thanks to your selfless contributions, we purchased a hyperbaric chamber from Oxygen Health Systems, an industry leader that provides the highest quality hyperbaric chambers available. We funded an infrared sauna for Armando, too, taking the full impact to $15,638. 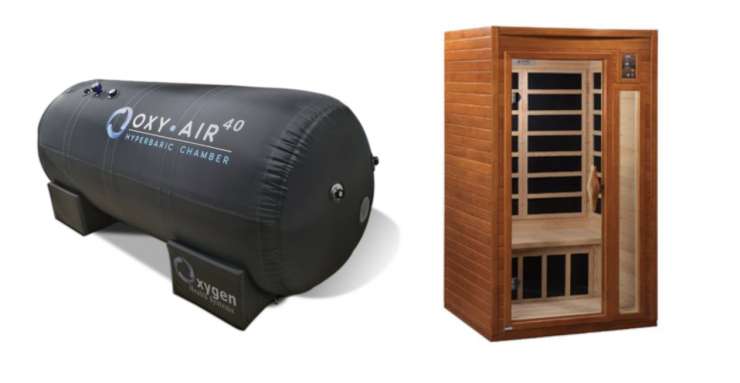 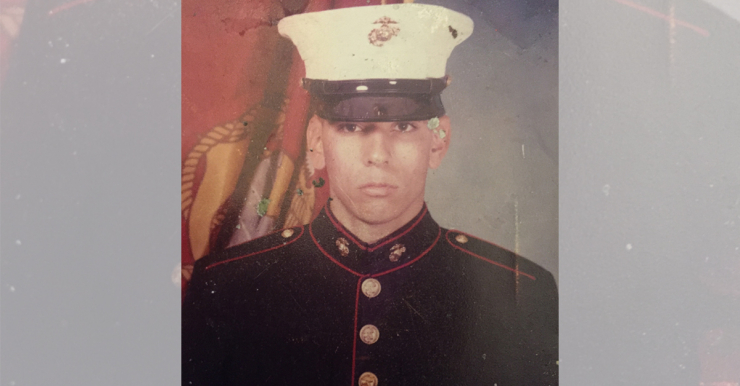 We know there’s a lot to learn about Gulf War Syndrome. Many liken it to Agent Orange and the long delay in resources that Vietnam veterans faced. Some are trying to bring more awareness, like the Netflix show, “Diagnosis” and its third episode that highlights the puzzling condition.

Even Jon Stewart covered more on burn pit exposure in his special, “The Problem with Jon Stewart.” 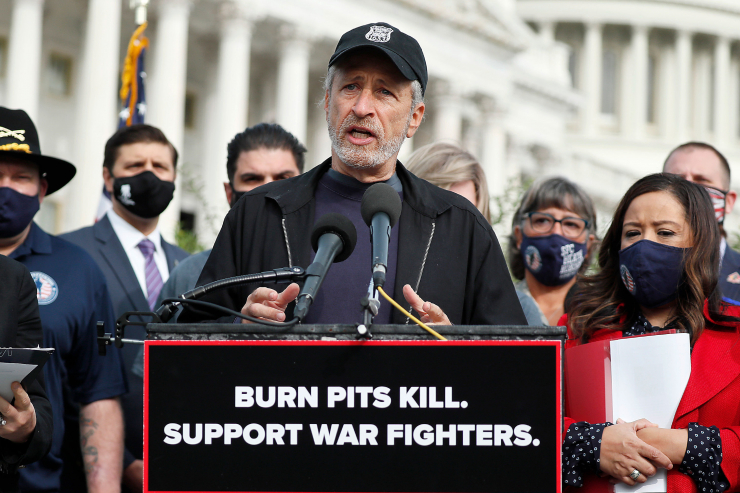 But the real awareness and real change will likely come from the veterans themselves. Crucially, the courageous men and women like Armando who speak up and push for something better.

These veterans deserve better. And donors like you are making a difference. If you’re not one of them yet, we hope you’ll become one now. We’ll continue sharing their stories, spreading awareness, and filling the gaps. It takes them - and it takes you. DONATE HERE.