Fighting back in the line of duty

You hear it all the time: first responders risk their lives every day, never knowing if their next shift will be their last. But when you actually see it happen, when you see a veteran police officer literally fighting for her life in the line of duty, you’re left with a new appreciation for what that really means. 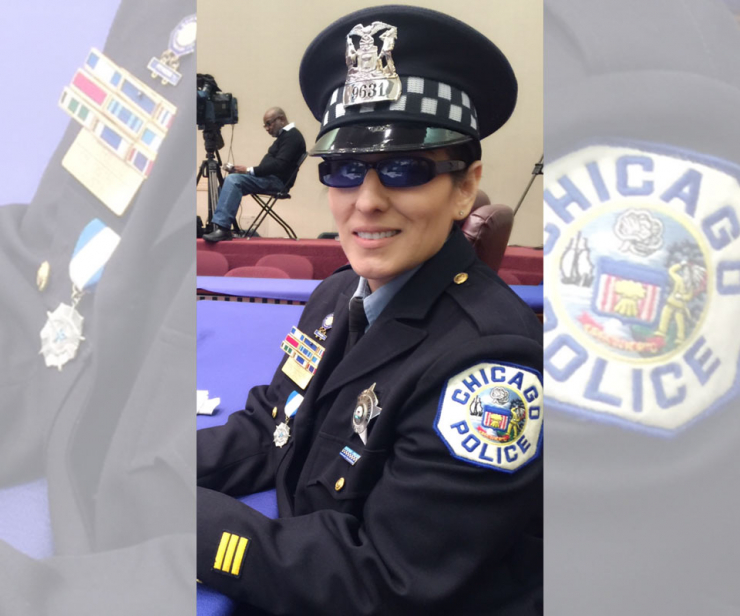 Veronica, known to her friends and family as Ronnie, had been a Chicago police officer for 17 years when that “what-if” turned into reality – just as she started her shift on October 5th, 2016, she got the call that would change her life forever. 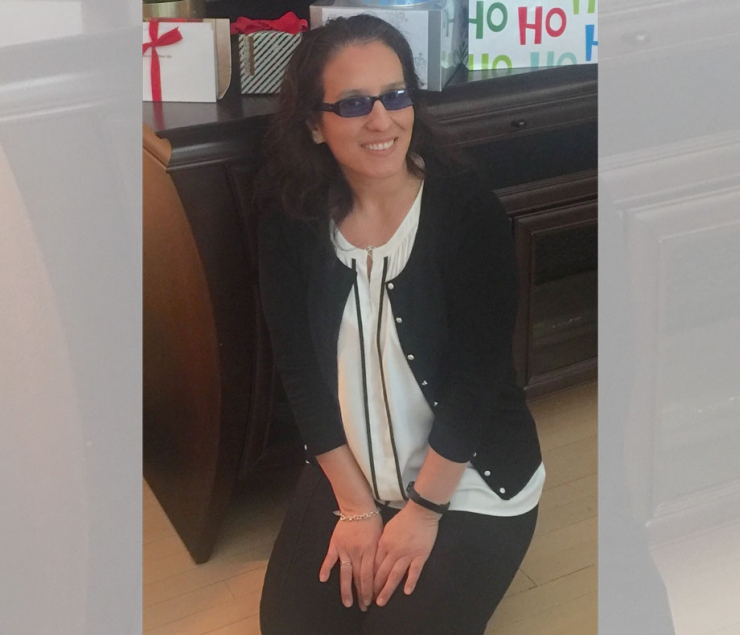 As long as she could remember, Ronnie wanted to be a cop. Everyone around her knew it, too. She was born and raised in Chicago, where the law enforcement community is a tight-knit family, rivaled only by the camaraderie of the hockey community, which Ronnie found about 10 years ago. It was a big learning curve, Ronnie remembers, but she loved every minute on the ice, and she especially loved her team. She never dreamed it would all come to a screeching halt when she responded to that fateful call...

A car had crashed into a liquor store on the west side of Chicago, narrowly missing pedestrians and cars parked all around. Ronnie and her partner arrived on the scene just as the driver was attempting to flee, and when she ordered him to stop, all hell broke loose.

The struggle that followed was brutal. The suspect, far bigger than Ronnie and her partner, seemed to have superhuman strength. He wrestled Ronnie to the ground, viciously attacking her head, and refused to end his assault, despite repeated warnings. She thought he might be under the influence of an illegal substance, but in the heat of the moment, it didn’t really matter – she needed to get him in handcuffs, and she needed to do it immediately. The problem was, none of the standard tactics were working, not even the taser. Her partner called for back-up, and in the end, it took the efforts of all three officers to subdue the assailant and place him under arrest.

Ronnie survived the assault, but just barely. She suffered severe back and head trauma, including traumatic brain injury, and spent more than a month in the hospital. Her recovery has been long and slow, hampered by complications from both her injuries and the medications used to treat them, but she hasn’t given up hope of returning to her job – and to the ice. 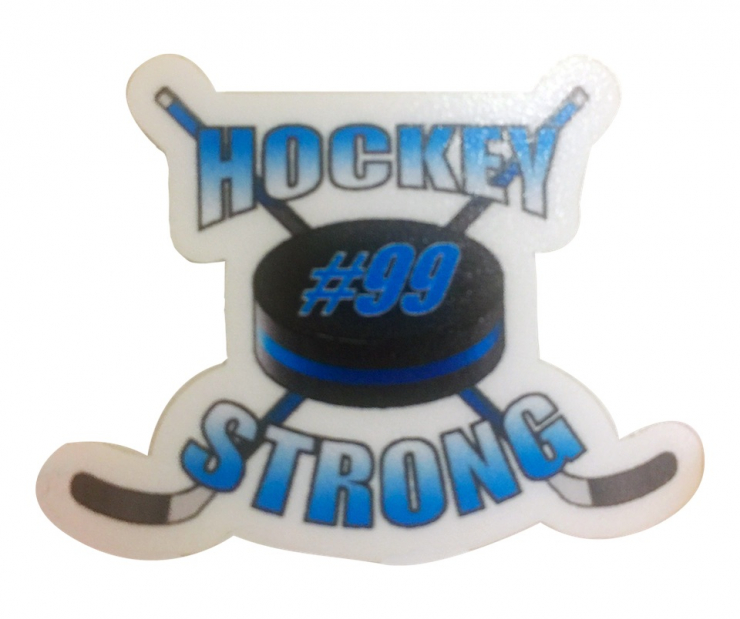 “My journey to recovery is still in progress,” she told us. “I haven't played since I was injured, but definitely use the motivation to heal, get better physically, and get back on the ice again one day. I miss it terribly – I had the best teammates ever. They created a sticker after my injury (I’m #99), and they all wear it to show they’re playing for me and looking forward to my comeback. I love them all.” 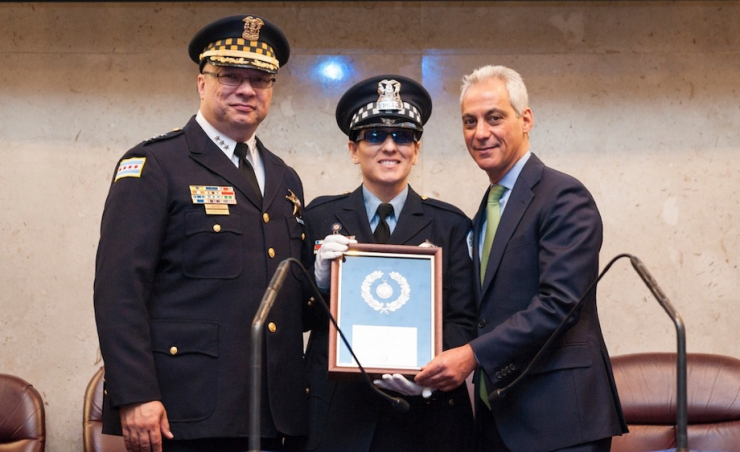 Heroes like Ronnie deserve that kind of care and support from all of us, so Chive Charities wanted to help her get back to doing the things she loves. She told us her insurance had stopped covering two treatments making a big difference in her recovery – doctor-prescribed nutriceuticals and chiropractic therapy – and her progress had dramatically slowed. We got in touch with her specialists to find out more, then provided a $5,000 grant to cover several months of both treatments. We hope it’s just what she needs to complete her recovery and get her life back. 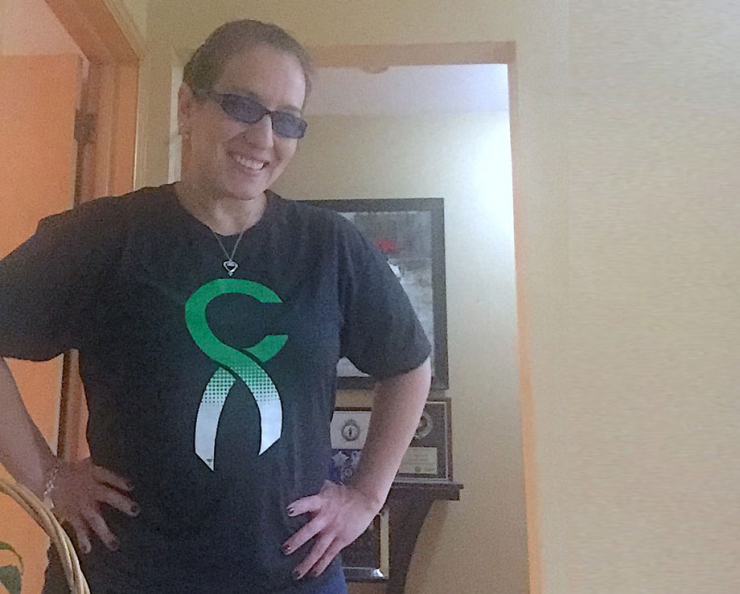 Chive Charities is proud to support first responders like Ronnie, and all the men and women who put their lives on the line every time they go to work. If you’re a first responder in need or know someone who is, click HERE to see if a Chive Charities grant can help. Or if you’d like to join us in making a difference for more everyday heroes, become a monthly donor RIGHT HERE.