A community gives veterans a choice

David’s cousin was given a choice. The active duty Navy man had been struggling emotionally and mentally. He was told to either take the medications he needed and say goodbye to his service days or simply man up. As a devoted Navy man who needed serious help, he chose a third option - one that involved a pistol and the ending of his own life.

The story of David’s cousin is one that plays out 22 times a day in the US.  Veterans make up only 7% of the nation’s population but somehow account for 20% of its suicides. It is clear that post traumatic stress disorder has become an epidemic.

Zack Sherman, a US Army Infantryman with the 172nd Stryker Brigade Combat Team, came close to contributing to those grim statistics. During his 16-month tour, he participated in over 100 combat missions. He survived IED’s, mortar strikes and small arms contacts.  Upon returning to home, he started displaying indicators of TBI (traumatic brain injury) as well as a form of PTSD known as survivor’s guilt. 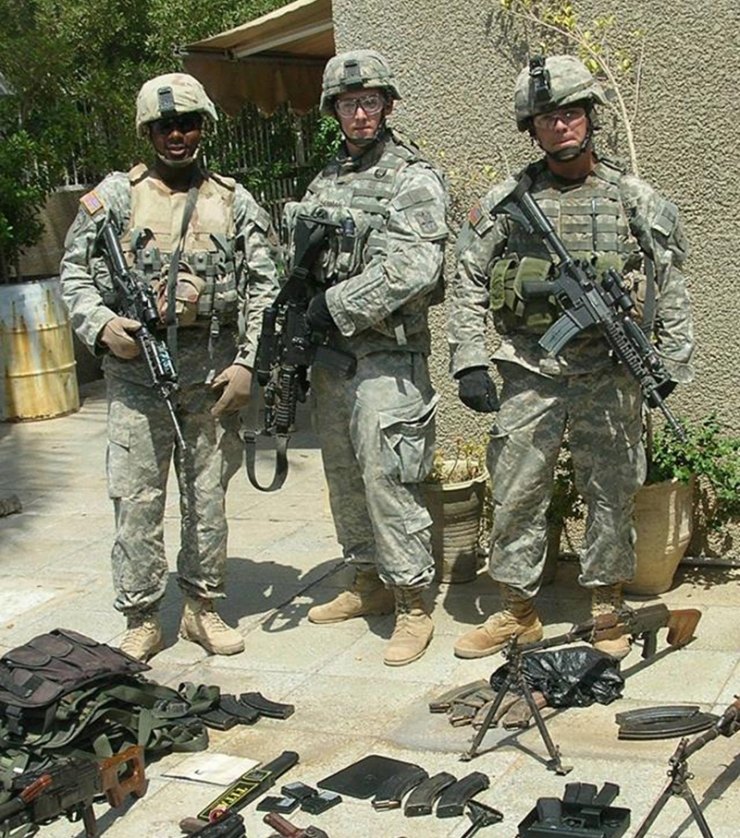 Photo: Zack (middle) during his tour in Iraq with the 172nd Stryker Brigade Combat Team

Zack struggled for years with invisible wounds that cost him his dream career as a police officer. His frustration was only deepened by a health system that seemed to bounce him around and treat him improperly. To make matters worse, six of the friends he served with committed suicide in a three-year span.

That’s when Zack found a community that was able to support him and start his healing process.  Knowing that the worst was behind him, Zack was determined to make a difference. He wanted to help others escape the fate of his six friends.

The Soldiers Project (TSP) is a non-profit organization that provides mental health services for post 9/11 military service members and their loved ones and educates the general public on how the psychological consequences of war affect both those who serve and their loved ones at home.  TSP has over 400 licensed therapists that volunteer their expertise pro bono nationwide.

What sets TSP apart is that they help fill in the gaps through which many veterans fall in the current system. There are over 300,000 veterans since 2001 who have received a less-than-honorable discharge, a designation that could delay or even restrict mental health services. TSP promptly treats any veteran or active duty service member, regardless of discharge status and whether they have seen combat. In addition, TSP is dedicated to healing through long-term therapy without the financial pressures of insurance or a pre-determined program model. When it comes to treating post traumatic stress, one size does not fit all and every individual is different. The veterans TSP treats have been exposed to elevated risk factors associated with PTSD, Traumatic Brain Injury, Military Sexual Trauma, and suicide. 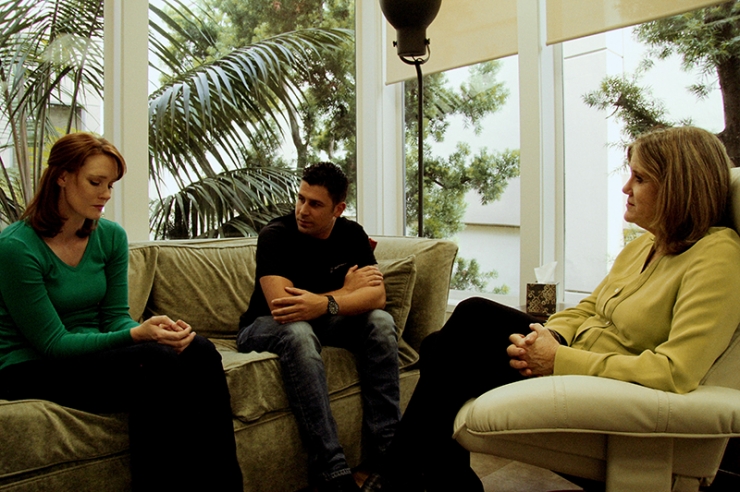 One of the biggest hurdles our servicemen and veterans face is connecting with and reintegrating into their civilian lives. Many servicemen and veterans see their lives in a different light when they come home. The intense emotions experienced during service, the dependence on the man to your left and right for survival, they just aren't feelings that can be switched on and off like a light. TSP's founder, Judith Broder, explains the issue. “Each exposure to conflict increases the chance of PTSD. When they come home," Judith continues, "really terrible things can happen. They can get into fights, thrown into jail. They can act up aggresively toward their family. And all of this makes them feel horrible about themselves, which can lead to suicide."

TSP realizes the struggle with PTSD is not just a fight our veterans battle themselves, but also something their family must deal with on a daily basis. The support system and community around our returning veterans and servicemen is just as, if not more important than any other factor. TSP works with the families of our servicemen and veterans to improve communication and relationships, ultimately allowing that support system to understand and actively take part in the healing process. 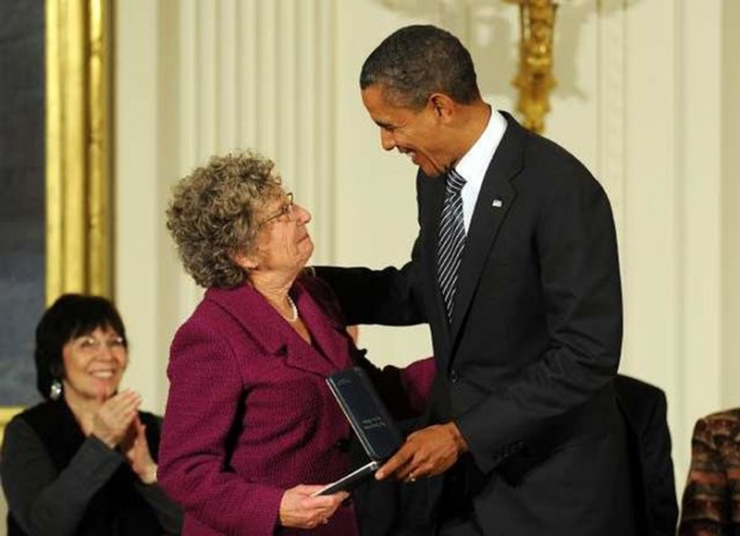 Judith Broder, M.D., the founder of TSP, has received several awards for her work with TSP including the Presidential Citizenship Medal.

The Soldiers Project has done some amazing work to date. They've served thousands of families and saved countless lives. They currently operate out of 8 regional chapters, including Chicago, Houston, and Southern California, to name a few. Their goal is to expand to more areas, making their free services easily available to every high-need veteran and serviceman in the country.  However, their current funds do not allow them to expand and provide as much care as they would like.

Today is Veterans Day. Here at Chive Charities, we can't think o f a better way to honor all the brave men and women that put their lives on the line in the name of our freedom than helping a worthy cause like The Soldiers Project. We're proud to announce a $50,000 grant that will allow TSP to recruit and train more volunteer clinical professionals, expand to more regions with high-need veterans, and ultimately, positively affect thousands more families touched by the lingering effects of war.

There are some parallels between The Soldiers Project and Chive Charities. We both are dedicated to real, long-term impact on real lives.  Both organizations help fill in the cracks where the underserved and forgotten fall through. At Chive Charities, we call these populations the underdogs.

Thanks to the generosity of our Green Ribbon Fund donors, we were able to help a worthy cause and impact one of the most important groups of underdogs out there, our servicemen and veterans.