A young survivor fights for her independence

Keeton was a vibrant little girl who loved being outside, playing with friends, climbing things and playing sports. In short, she was your typical little girl.

Keeton was as carefree, thrill-seeking and fun-loving as any other girl her age. No one knew that there was an invisible monster lurking underneath the skin, waiting to change her life forever. 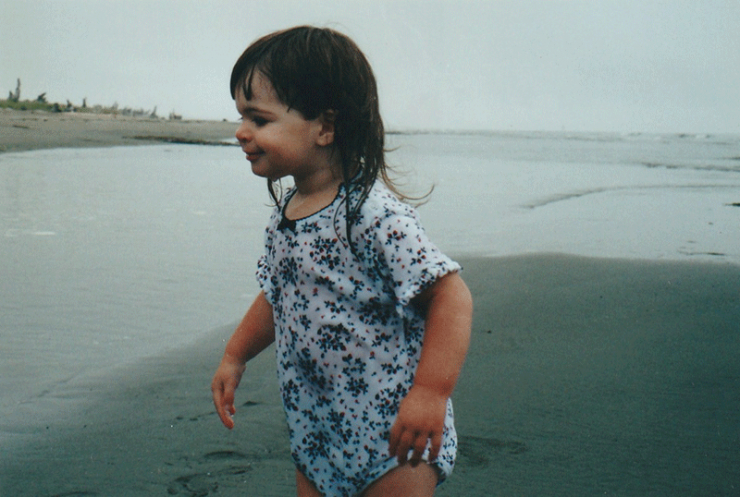 The change started slowly. In 2005, when Keeton was only four, her family started noticing a stutter when she spoke. At preschool testing she was classified as “learning impaired” which came as a shock to her parents given how advanced she had been prior to that point. When physical and mental capabilities continued to decline, her parents took her to the doctor for testing. However, doctors were convinced the issues were strictly behavioral and fixable with medication. But the medication started to turned Keeton into a zombie and took away her personality. 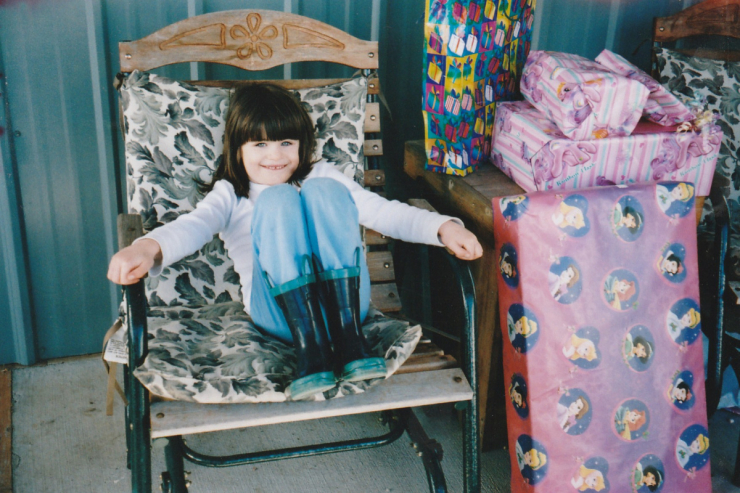 All the while, the monster grew within.

Keeton’s favorite activities became very difficult. She could no longer climb the way she once did. She couldn’t run the bases in her T-ball game without assistance from her coach. Needless to say, Keeton was becoming frustrated because her body simply wouldn’t respond the way it always had. When Keeton began stumbling and falling consistently, her parents became desperate for answers. 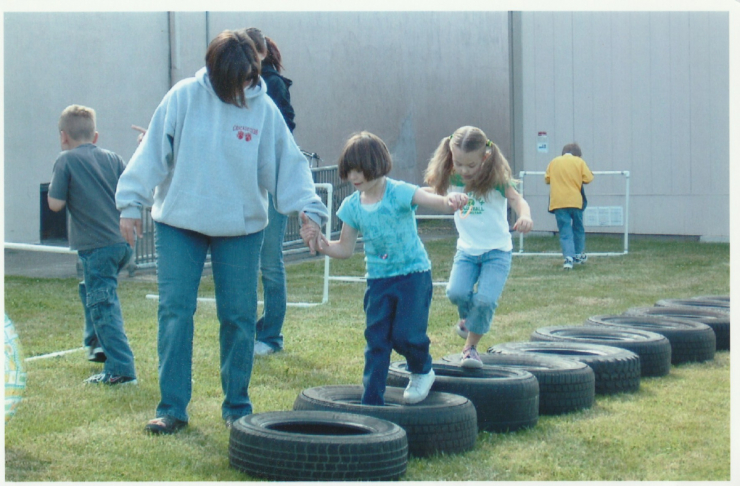 Years later, a doctor at Seattle Children’s Hospital met Keeton and vowed to find out what was plaguing her. New tests revealed that the mystery condition was causing her to lose brain matter as well as weakening her bones. All the while she was losing words, physical abilities as well as independence. 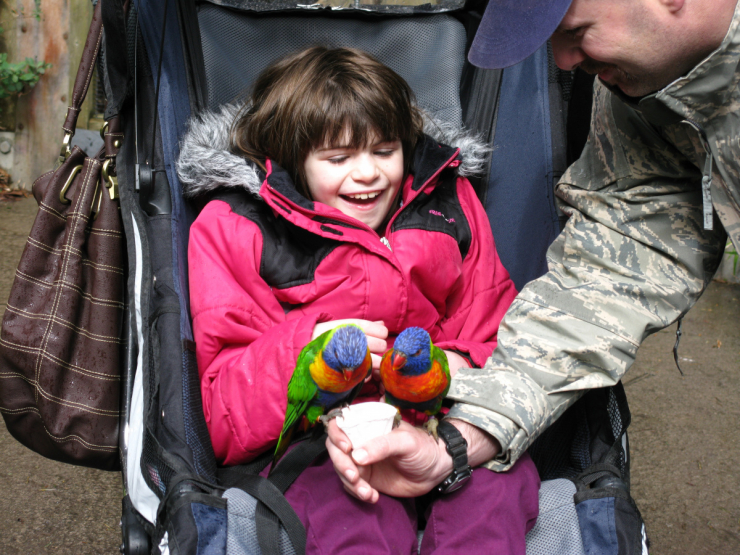 It took years but the grim diagnosis finally came in 2011 -- GM-1 Gangliosidosis. GM-1 is an extremely rare genetic disorder that progressively destroys nerve cells in the brain and spinal cord. Keeton’s parents were told that the diagnosis was fatal and that most children with GM-1 don’t make it past their teens. Keeton’s parents were determined to give her the best life possible. Keeton wasn’t ready to give in to a diagnosis because she is full of life and has always been a fighter.

Over the years Keeton continued to lose independence and brain matter. She’s now in a wheelchair full time. She came to lose her ability to speak. However, medical advancements combined with great physical and speech therapy sessions started to show some gains where before there were only losses. They were able to fit Keeton with an eye-gaze communication device. Keeton immediately started to gain some of her personality back. She took to the communication device like a pro and would not be shy about asking for her favorite snacks - fishy crackers and Captain Crunch, yum.

Now 18 years old, Keeton is on her way to proving doctors wrong about her life-expectancy. She’s actually started to see some physical gains like using her hands to grasp small items again. A recent MRI showed for the first time her brain matter is not decreasing anymore. 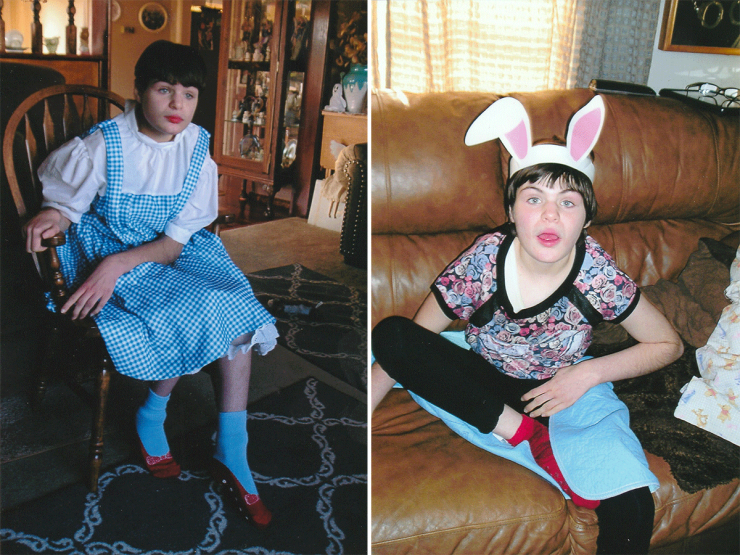 All of these gains are due to her fighting attitude, supporting family and her incredible medical team. Her appointments are key to her success. However, she’s a teenager and getting her to those appointments, and anywhere in general, has become unsafe and uncomfortable for both Keeton and her parents. One appointment in Seattle requires hefting Keeton from her wheelchair into the car. Driving 2 hours in a seat that is uncomfortable and unsafe, especially Keeton folds over and cannot sit upright by herself. Once at the facility, the family must complete the unloading process. Then they repeat that process in reverse two more times on the way home. The whole trip is exhausting for the whole family as well as Keeton.

That’s where Chive Charities comes in. We heard about Keeton and knew we had to give this fighter some of her independence back. We decided to get her a brand new 2019 Braunability wheelchair accessible van with a $49,000 grant. The van will allow Keeton to go on family trips as well as get to her appointments safely and comfortably. 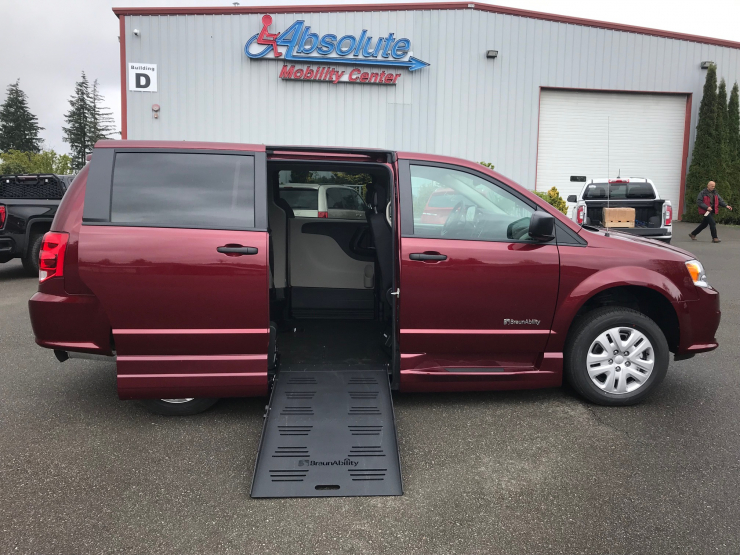 Her father summed it up nicely. “Keeton may be trapped in a body she can no longer control but with this van  can be granted freedom to go, to see to smile and laugh.” And isn’t that is something we should all be free to experience? We sure think so! 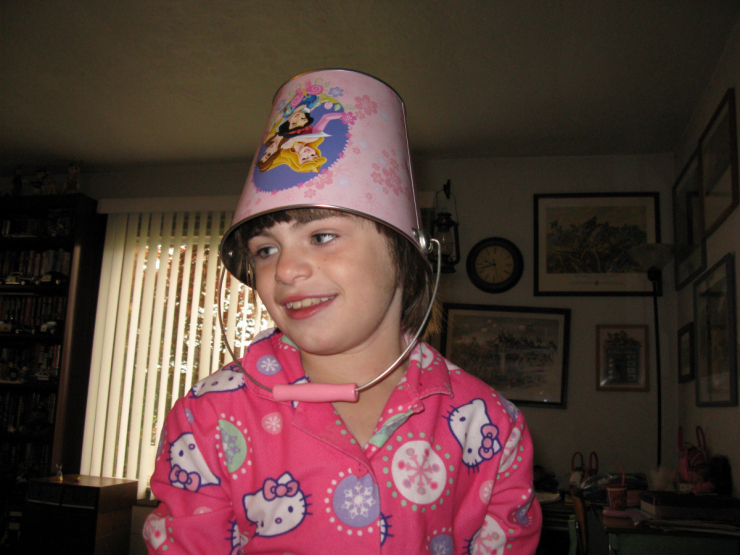 Thank you to our incredible donors who help make stories like this happen. To become a donor and help the next Keeton, click HERE.