Exceptional education for all

A few weeks ago, one of those rare magic moments happened. One where the right people were in the right place at the right time, and the universe gave us a big high five. I love it when that happens. 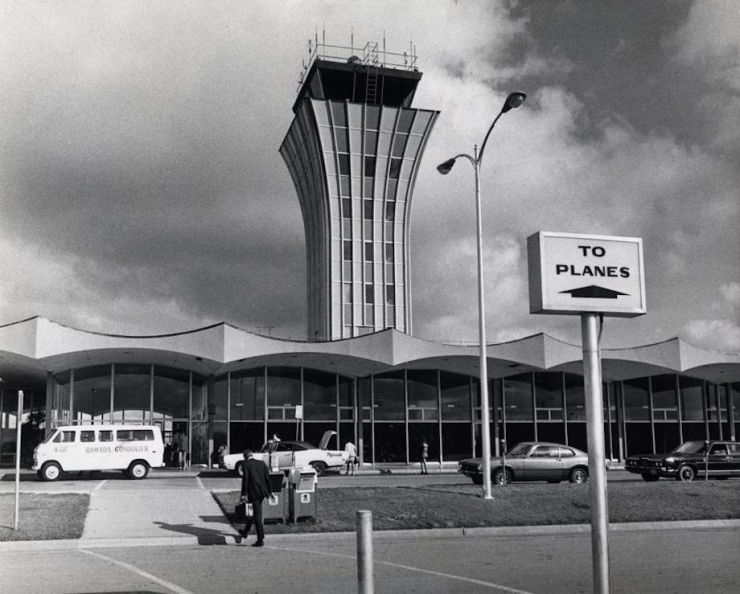 This is Austin’s original airport, which sat in the middle of the city for 70 years until the rest of the world discovered our little slice of heaven and a bigger airport was built east of town. 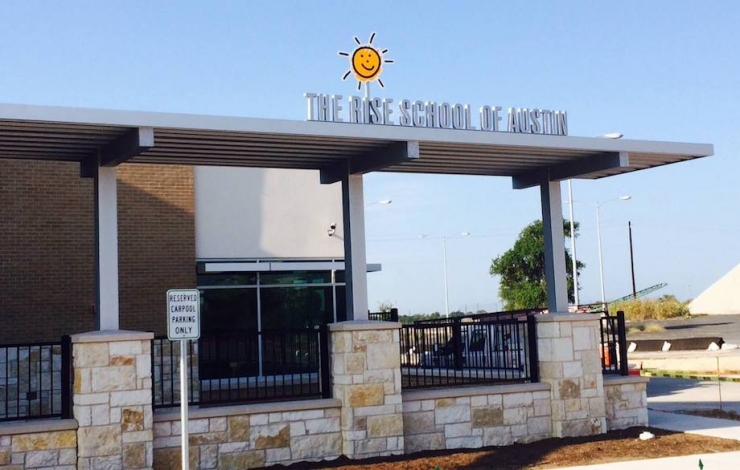 Now, that land is home to The Rise School, a nonprofit preschool sandwiched between some of the city’s OG neighborhoods and a shiny new mixed-use development that’s quickly become a mecca for Austin millennials. 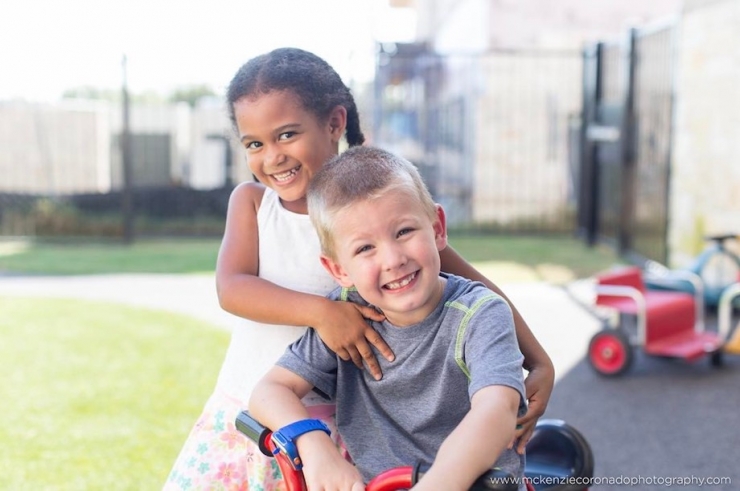 The Rise School serves kids ages one to five, a little over half of whom fall into the very broad category of “special needs,” and because they’re so good at what they do, pretty much everyone wants to go there. 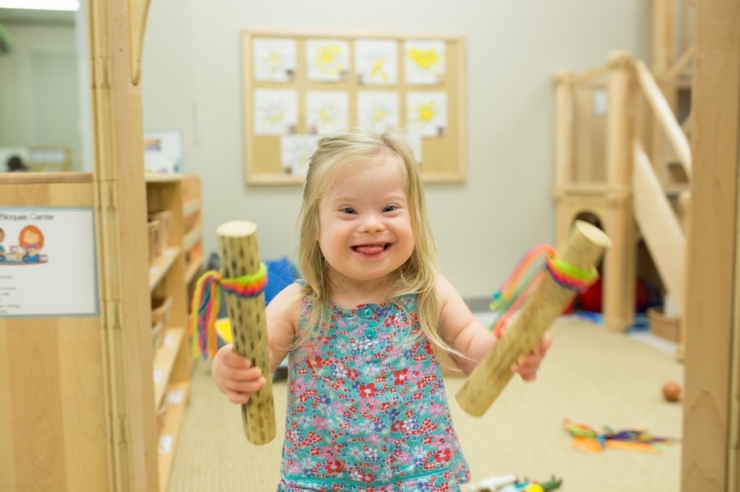 This summer, they reached out to Chive Charities for help funding additional classroom space, to help even more kids achieve their maximum potential no matter what that potential may be. Of course, we said YES. 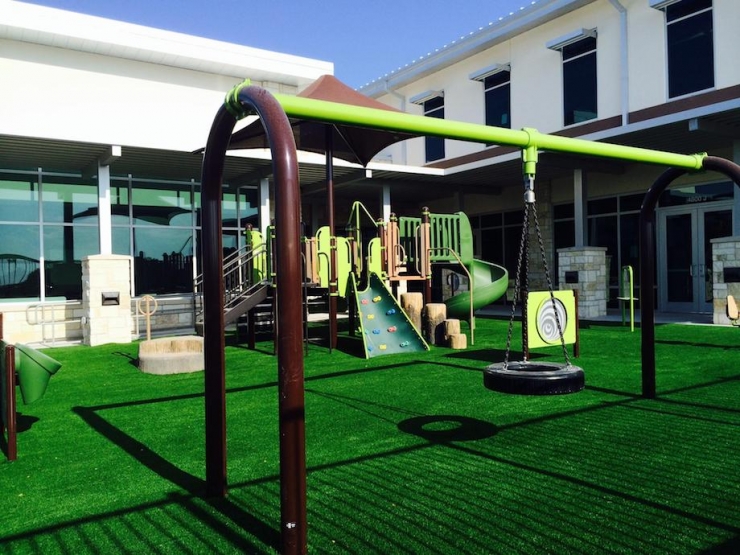 Since we’re practically neighbors, we decided to stop by and check out The Rise School in person – take a peek, kick the tires, insert your favorite research idiom here. It was a toasty August morning in the ATX, just a few days after the kids went back to school.

As soon as we walked inside, we were smitten. First of all… 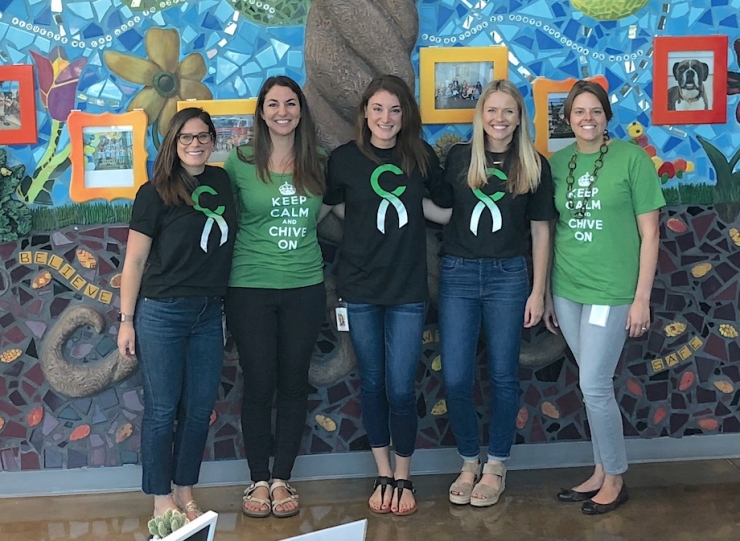 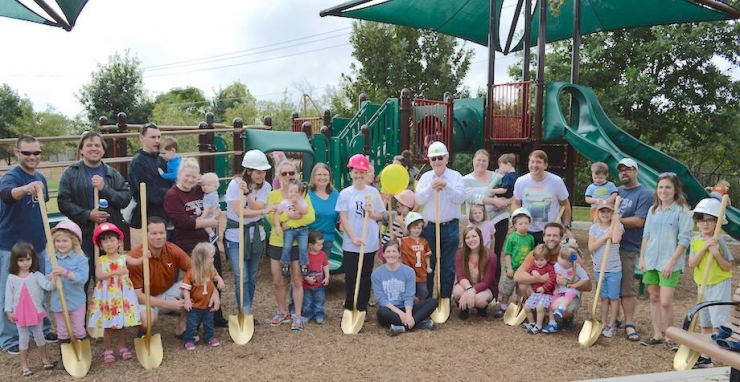 We started the tour, learning more about the school’s history (founded in 2003), the kiddos they serve (about 84, roughly 50% have developmental delays), and all the blood, sweat, and tears that went into creating the amazing space they now call home (A LOT).

Meg, the school’s executive director, told us about one little boy who came to the school with pretty significant limitations and even bigger dreams.

“His team set a goal for him to walk across the stage for graduation, and we weren’t totally sure he could do it,” she admitted. “It was a big goal.” 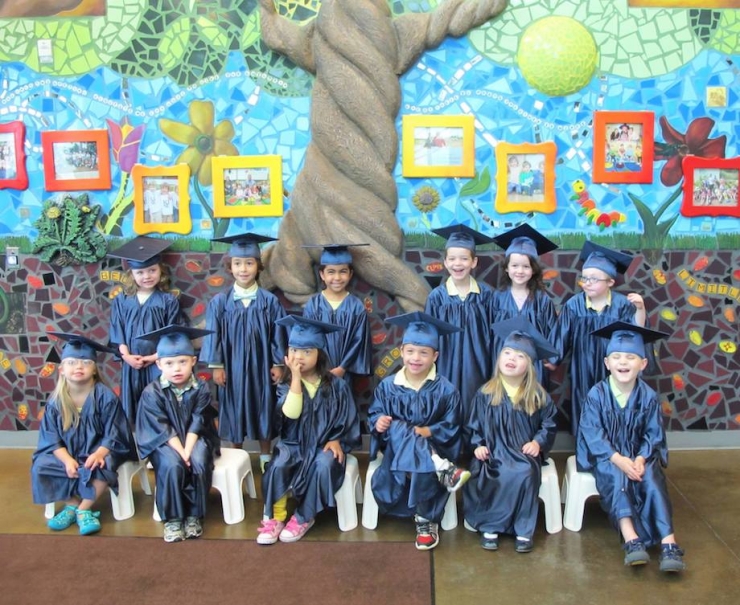 But he did. And he’s one of hundreds more kids who’ve accomplished more than their doctors or their diagnoses ever anticipated, with more than a little credit going to The Rise School.

So, what’s the big deal about a preschool?

Coming from someone who was kicked out of preschool at two years old, I’d say finding one that embraces each kid’s strengths and needs and helps them achieve more than they ever thought they could is a really big deal. 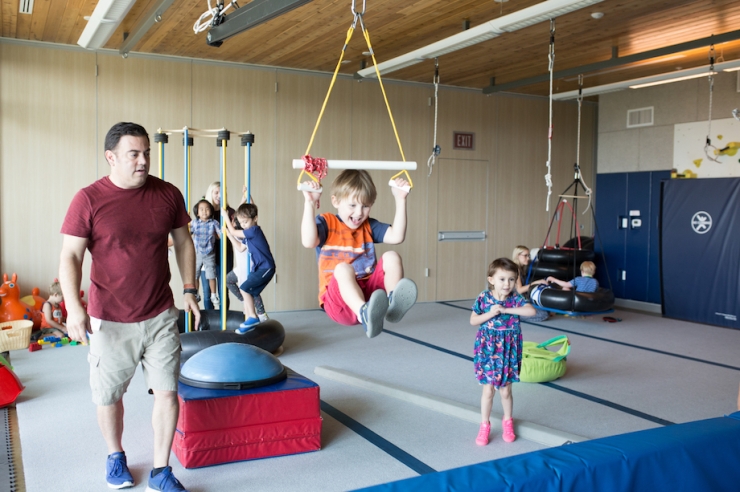 Kids of all abilities learn side-by-side, and PT, OT, speech and music therapy are built into the curriculum, so everyone gets the benefits of this enriched experience. As students move closer to transitioning out of the program, their parents are armed with the knowledge and skills to best advocate for their kids’ best interests. 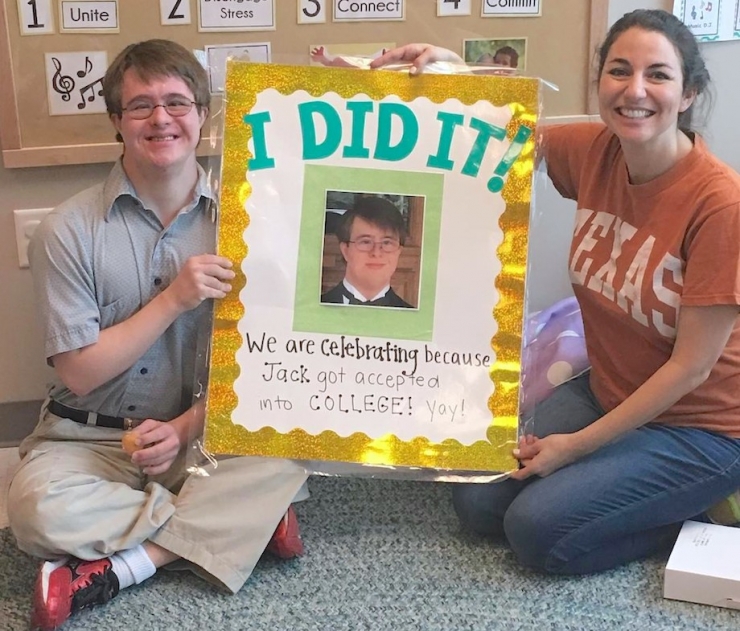 But it doesn’t end there, Meg explained. Once you’re part of the Rise family, you’re family. 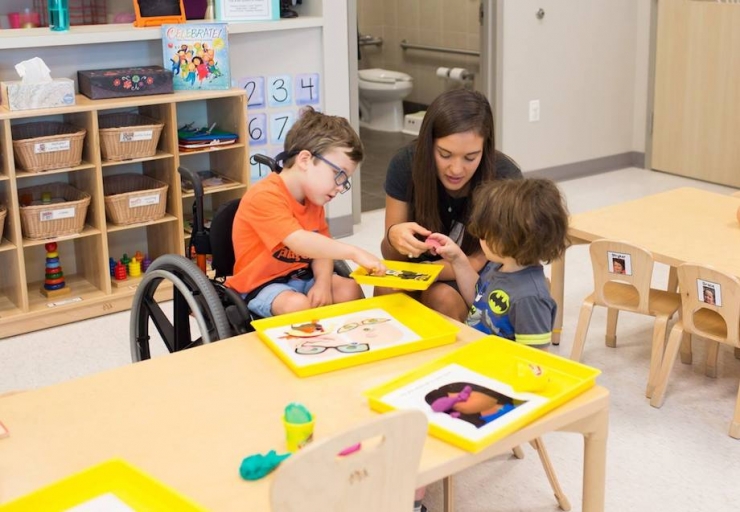 “We coach parents on making sure their child’s new school is providing the best learning experience possible before they leave here, but we’ll sit in on IEP meetings even after graduation if they need us. I just went to one the other day and –” she stopped short. We waited for Meg to finish, but just she looked past us and through the narrow window into the lobby, smiling.

After a few beats, she finished her sentence, and another staffer picked up where she left off. But then she stopped mid-sentence, too, and the rest of the team finally turned to see what was causing the sudden inability to speak.

“This is the boy I was just telling you about,” Meg explained. “The one who walked across the stage at graduation. He starts school next week, he must be stopping by for a visit.”

They were so thrilled to see him, this very capable little boy, beginning a new journey with an army of protectors right behind him. He just wanted to stop in and say hello to the family who had given him the wings to fly…or strength to walk, as it were. 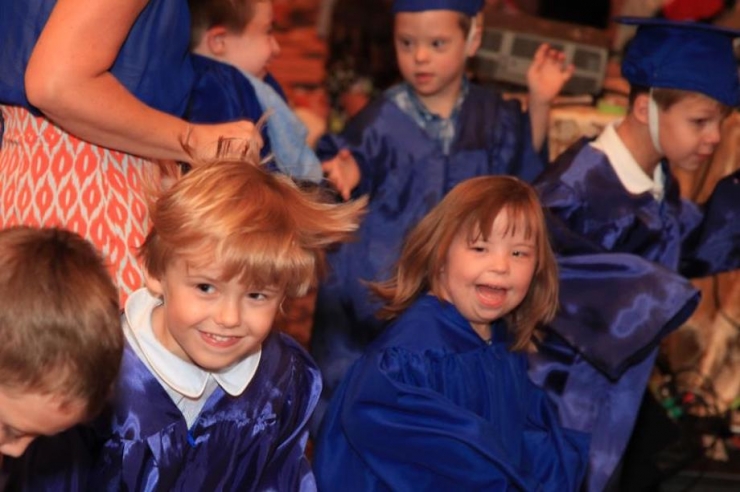 It was a really special moment, and it captures just about everything The Rise School is all about: overcoming obstacles; embracing the beauty in our differences; and having a place to call home no matter how far you go or how long you’ve been gone. It’s important work, and it’s why Chive Charities provided a $5,000 grant toward The Rise School’s classroom expansion. 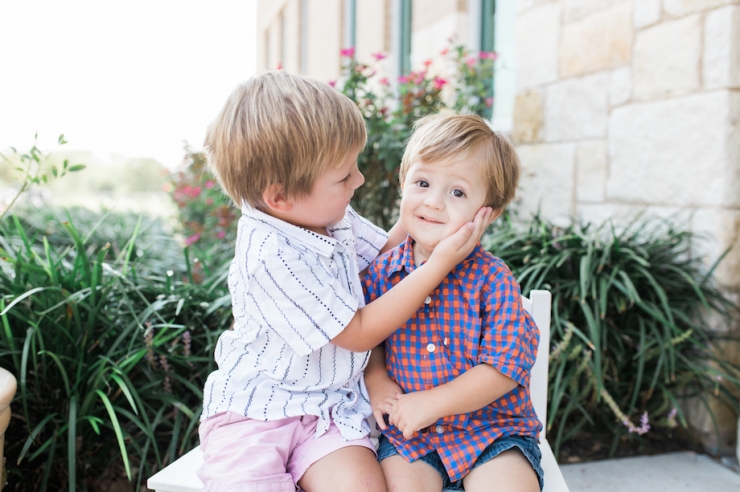 Witnessing the magic happening for some of our country’s littlest underdogs was beyond awesome, and we’d love your help in ensuring it happens for even more kids like those at The Rise School. If you haven’t yet signed up as a Chive Charities monthly donor, for the dream team making the world 10% happier, you can do that right HERE.

The Rise School of Austin's Updates